Two people died when a car hit protesters in Chile

Two people died and 19 were injured as a result of a car hitting a group of demonstrators in the Chilean city of San Pedro de la Paz.

This is reported by BioBioChile.

It is specified that as a result of the incident, a 20-year-old man and a 5-year-old boy were killed.

According to reports, the car drove into the crowd at high speed. The people at the scene turned the car over when it stopped and began to hit the driver.

All victims were hospitalized.

It was previously reported that the death toll from protests in Chile reached 15.

On October 20, it was reported that law enforcement officials in Chile detained 1,462 people during protests that swept across the country.

The UN High Commissioner for Human Rights, Michelle Bachelet, called on the authorities and citizens of Chile to start a dialogue to resolve the current crisis in the country. 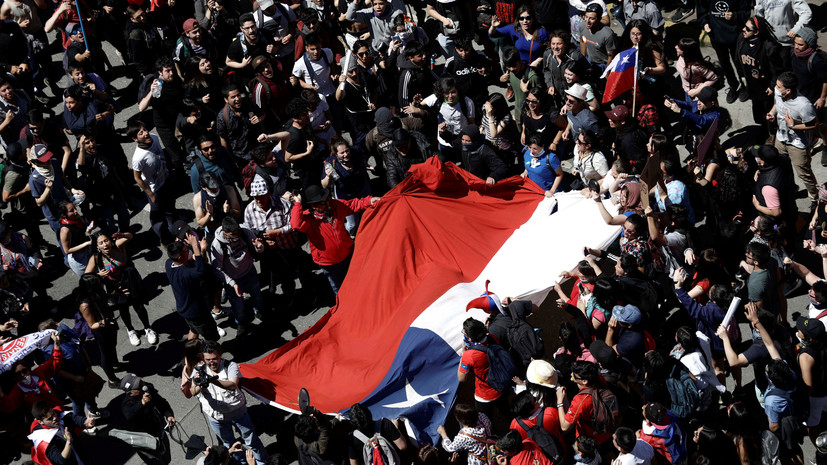 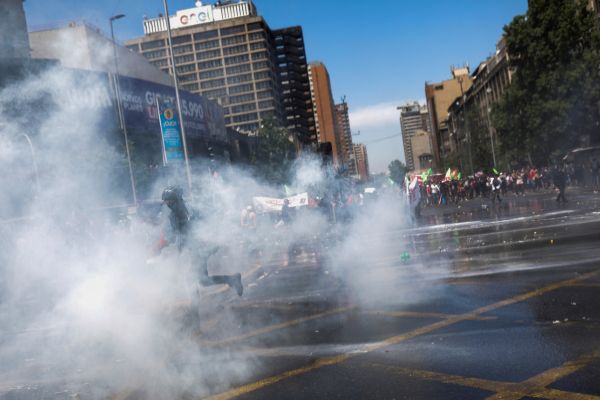 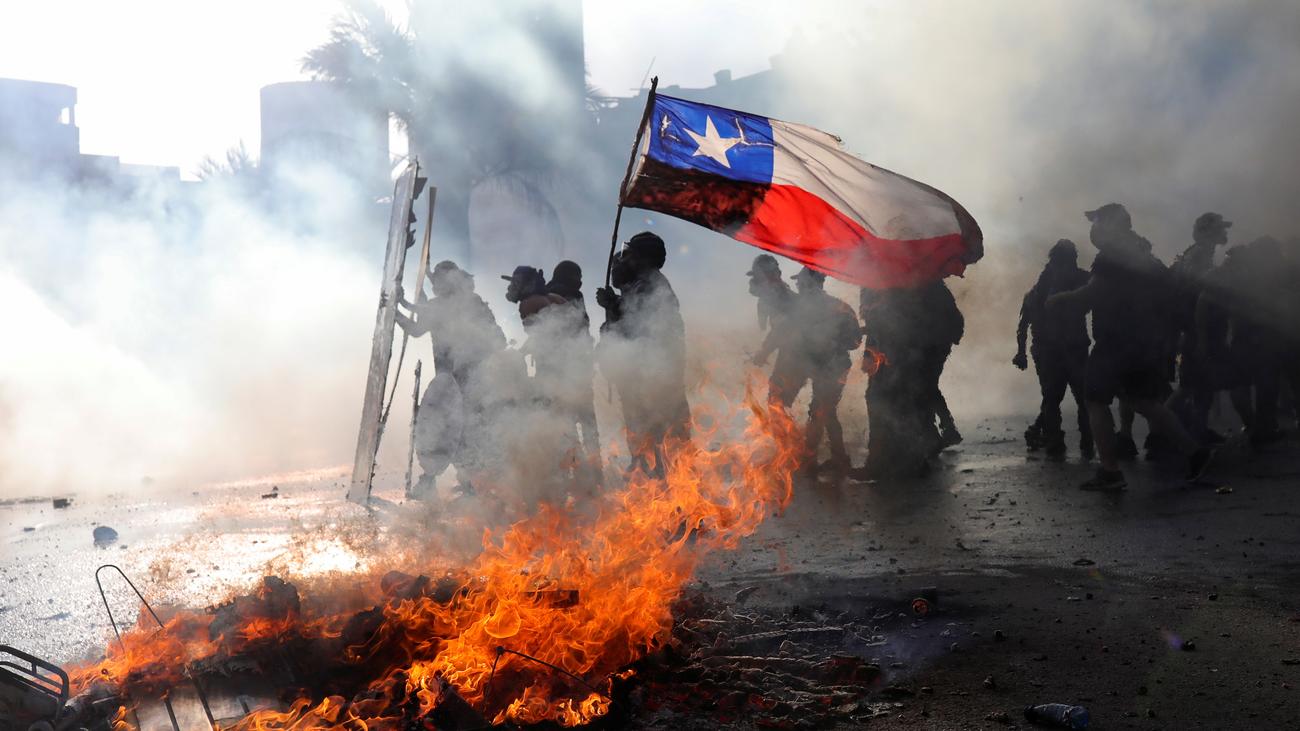 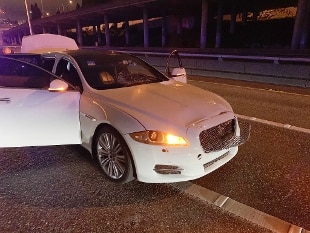 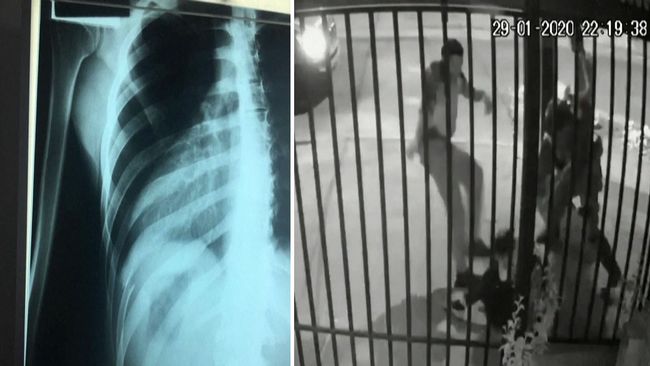 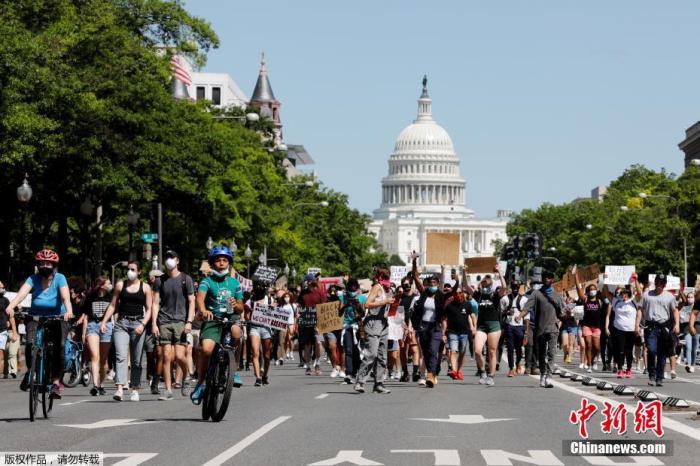 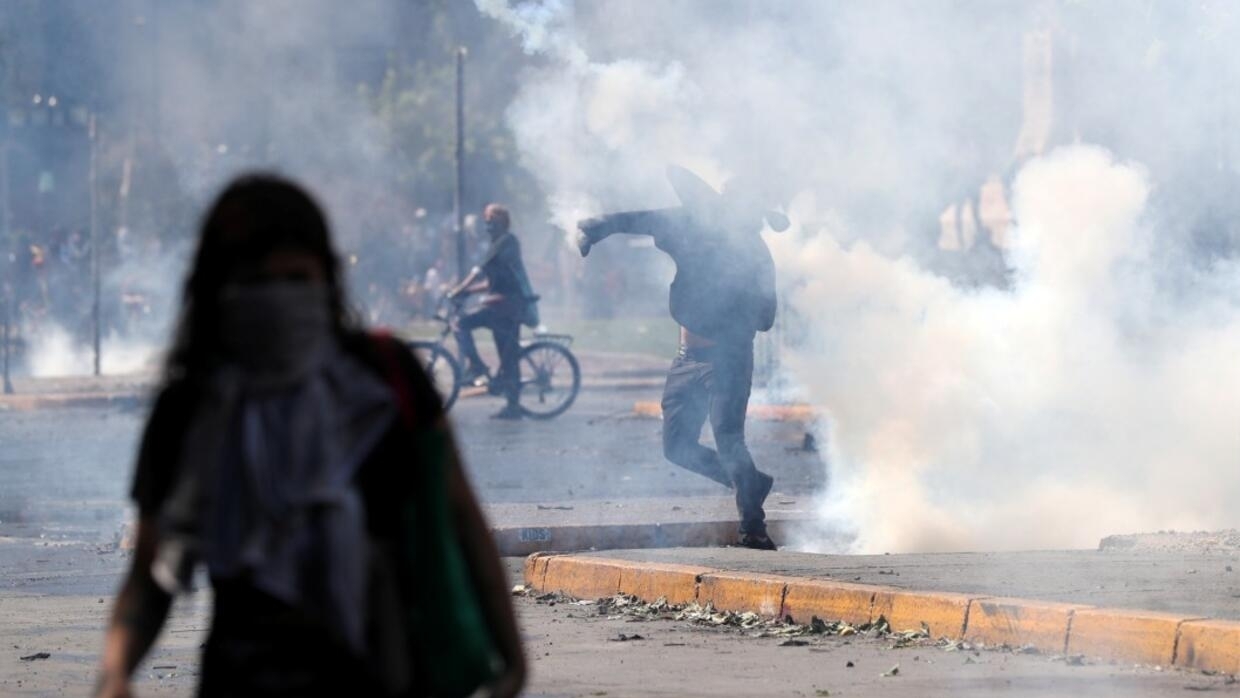 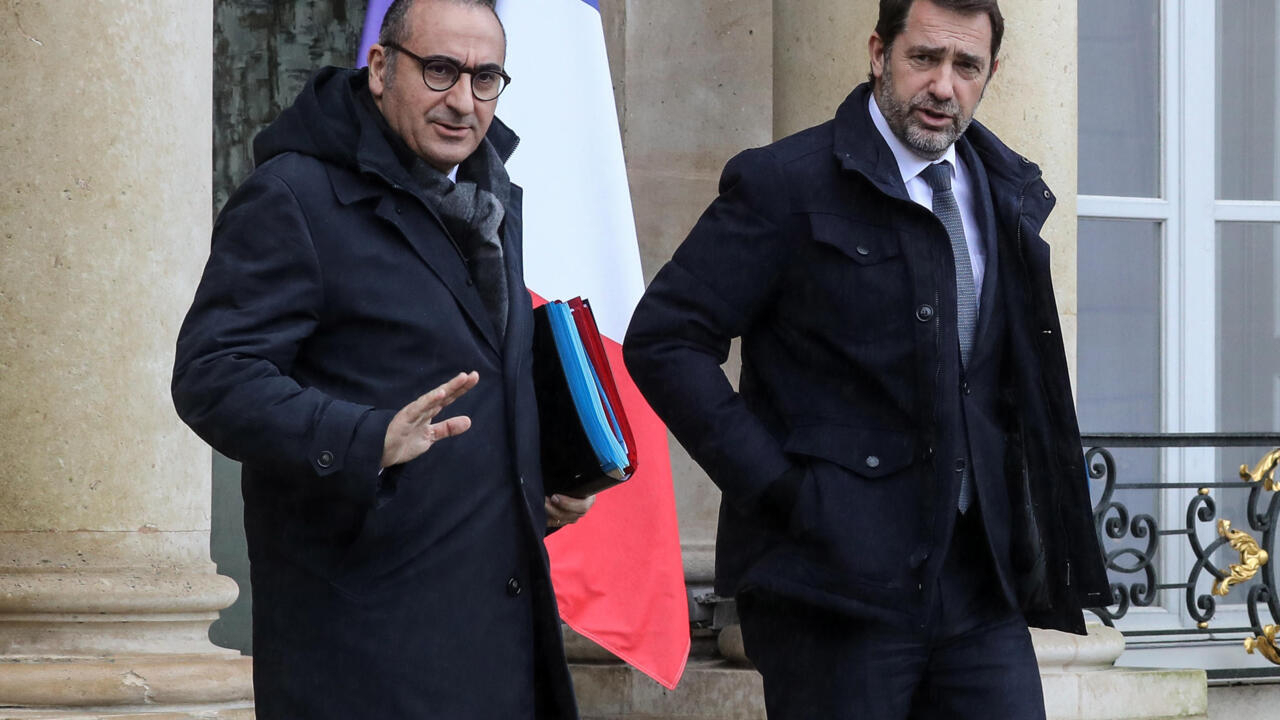 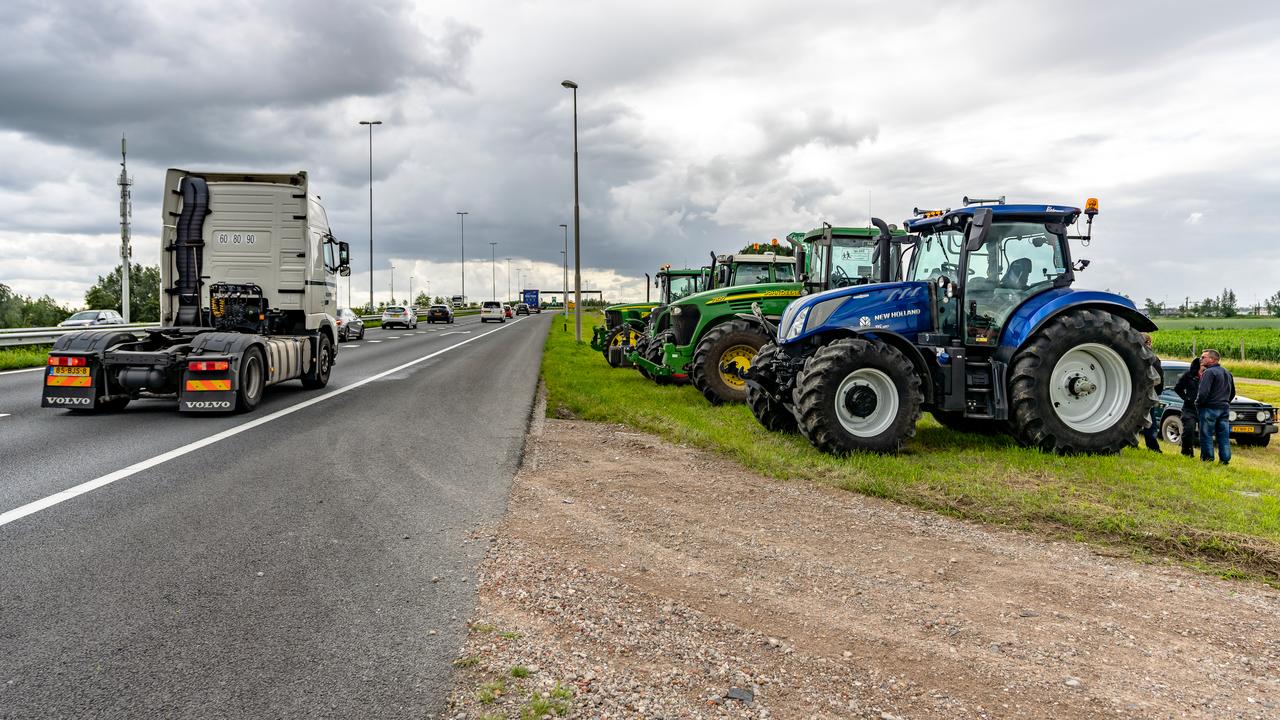 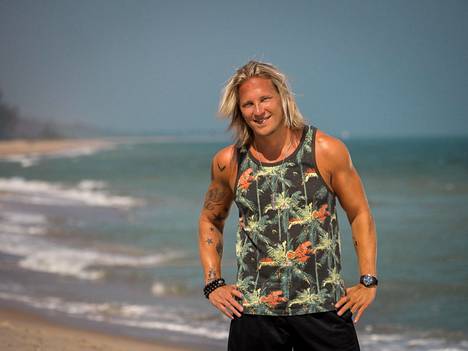 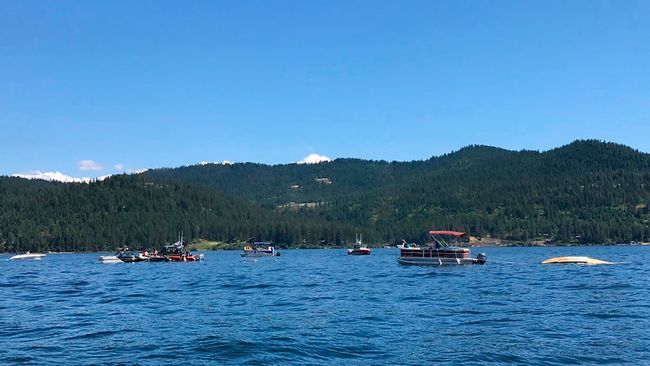