Next on the throne: "Art Compass": Richter remains the most important artist 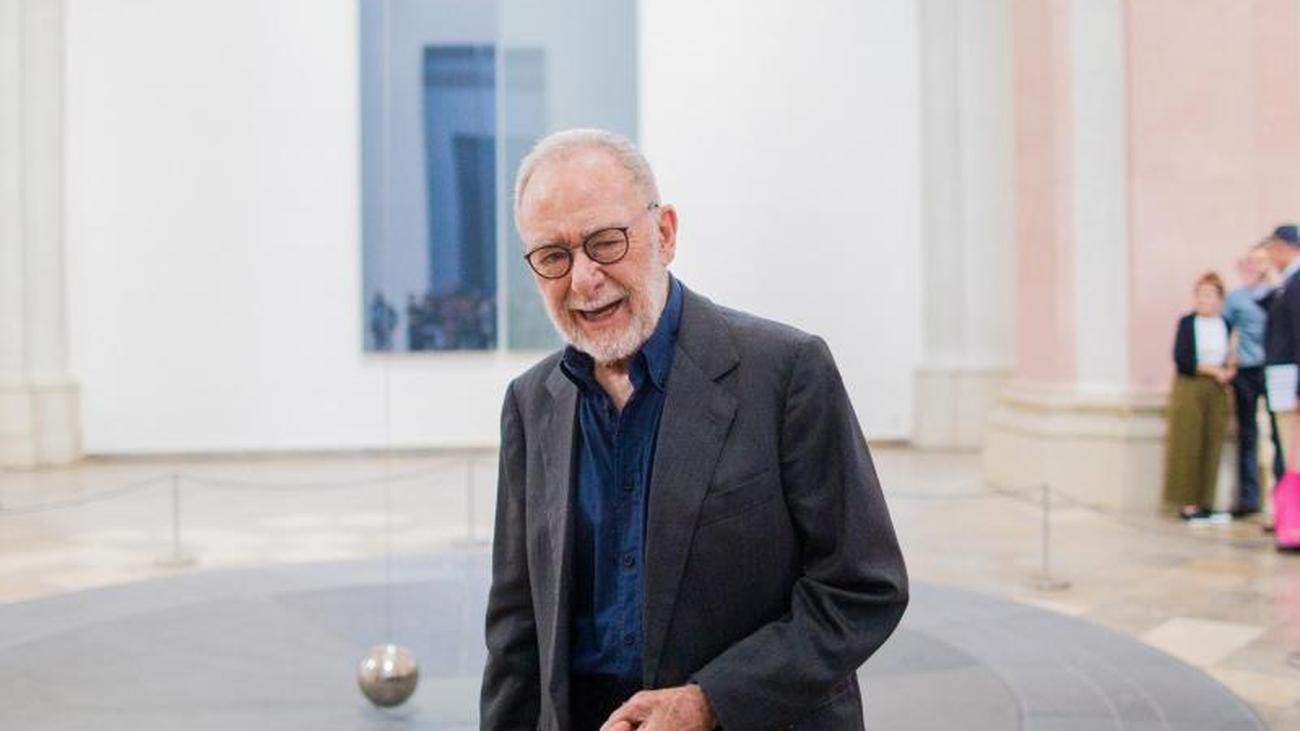 Cologne (dpa) - The German painter Gerhard Richter (87) continues to be listed as the most important artist in the "Kunstkompass" ranking. For the past 16 years, the native of Dresden has held the top position.

The next ranks are also unchanged: US artist Bruce Nauman remains in second place, followed by the two Germans Georg Baselitz and Rosemarie Trockel.

This is followed by Cindy Sherman (USA), Tony Cragg (Great Britain), Anselm Kiefer (Germany), Olafur Eliasson (Denmark), William Kentridge (South Africa) and, as a newcomer in the top ten, the Swiss multimedia master Pipilotti Rist , The "Art Compass" is created by the journalist Linde Rohr-Bongard from Cologne and published in the business magazine "Capital".

The list of the 100 most important climbers this year is led by the African-American video artist Arthur Jafa, who was awarded the Golden Lion for Best Artist at the Venice Biennale. This is followed by Berlin art professor and filmmaker Hito Steyerl and US conceptual artist Adrian Piper, who also lives in Berlin, winner of the Käthe Kollwitz Prize in 2018. 63 of the 100 "stars of tomorrow" are women. "That's more than ever in the almost 50-year history of the Kunstkompass," said Rohr-Bongard of the German Press Agency.

In total, the "Fame Barometer", published since 1970, comprises 30,000 artists. It is based on the assumption that the quality of art is not measurable, but the resonance in the art world. Rated and weighted with points according to the information, among other things, the exhibitions of nearly 300 museums, reviews in specialist magazines, purchases of leading museums and awards. Prices and auction proceeds are not taken into account. 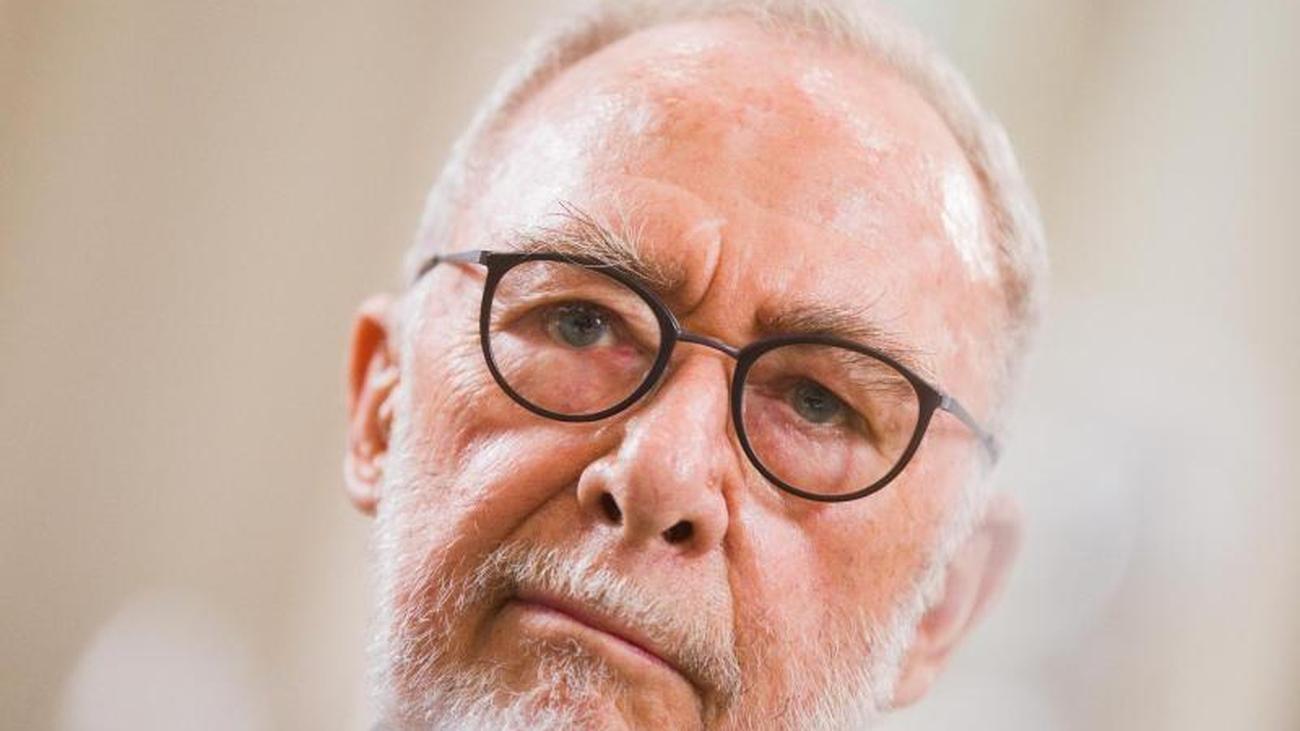 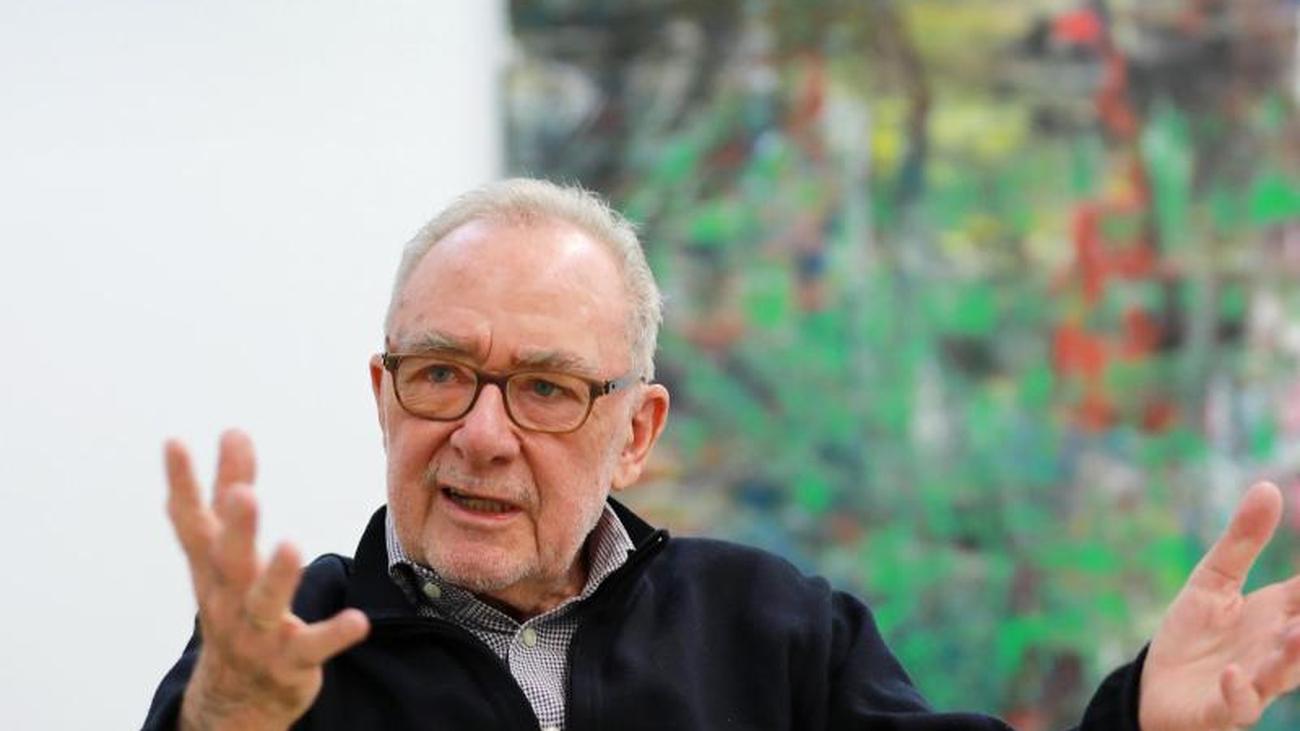 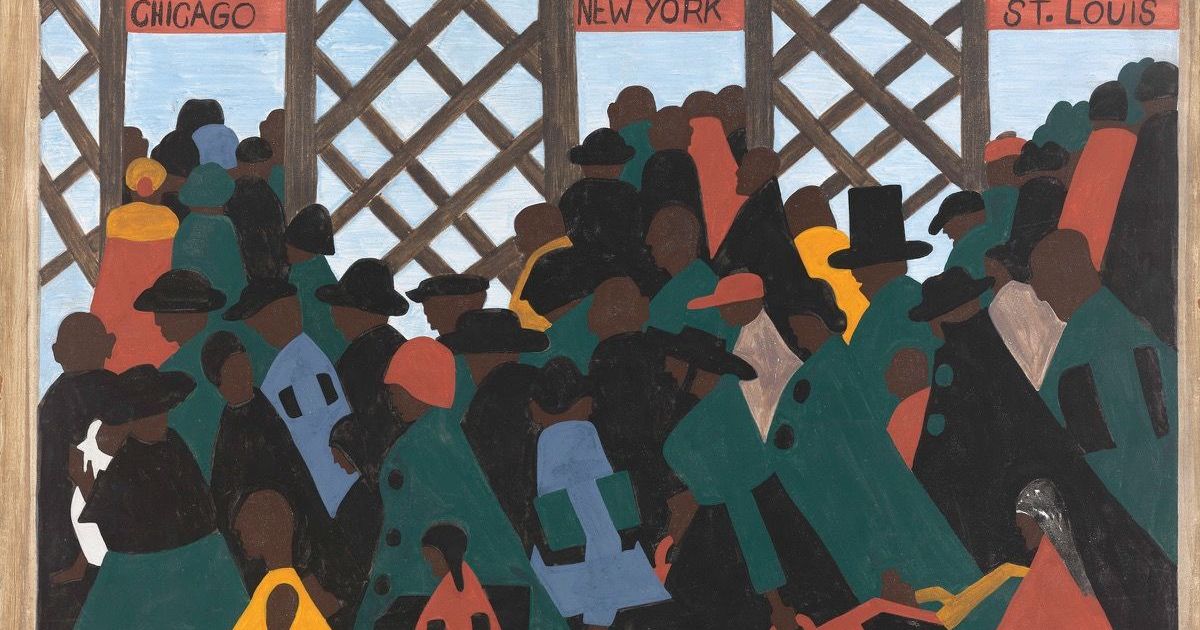 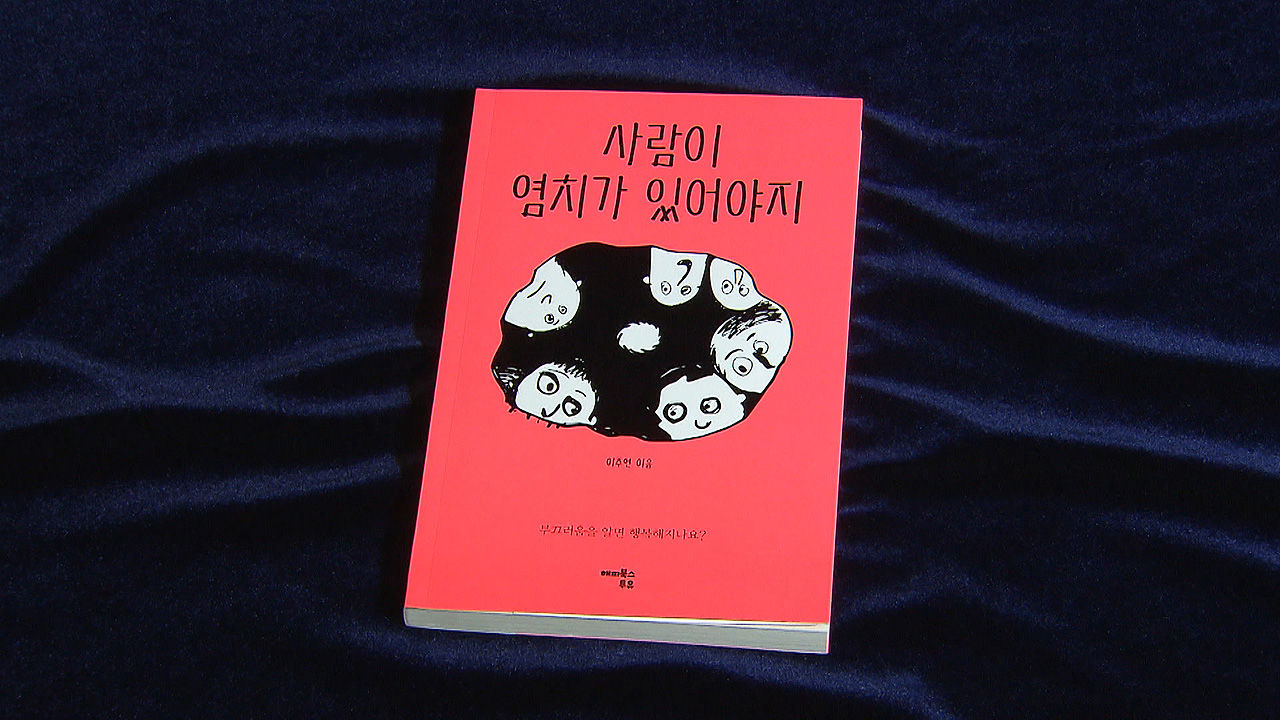 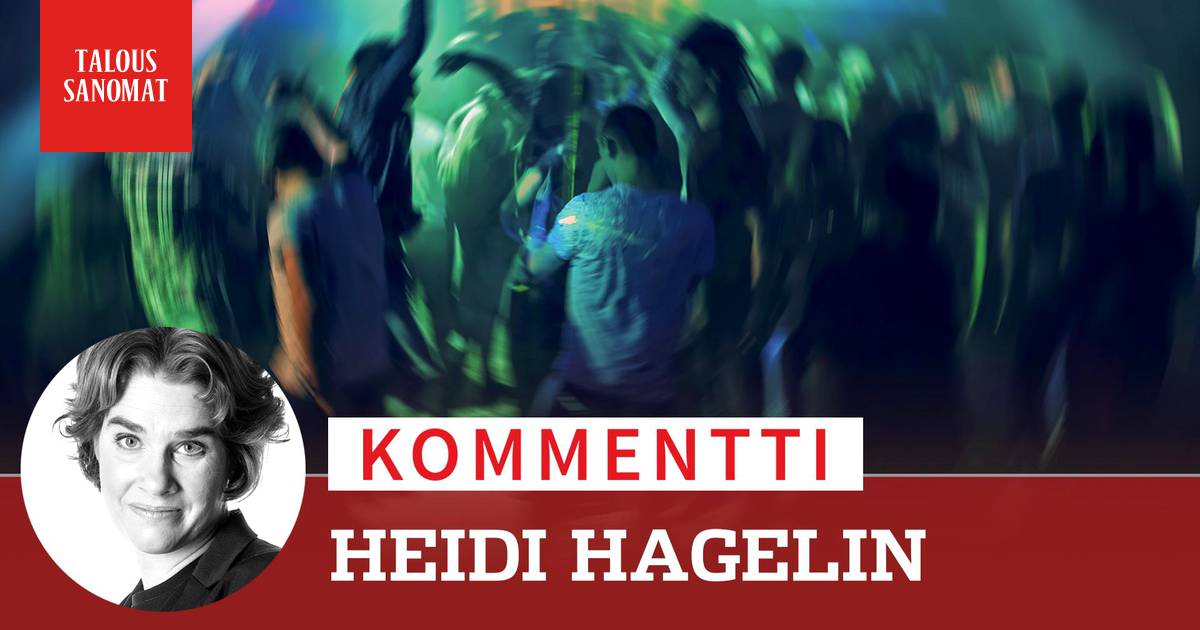 News/Politics 2020-09-25T10:14:37.509Z
Esports' biggest problem and threat is the gaming companies - one decision made the world champion unemployed just 24 hours after winning 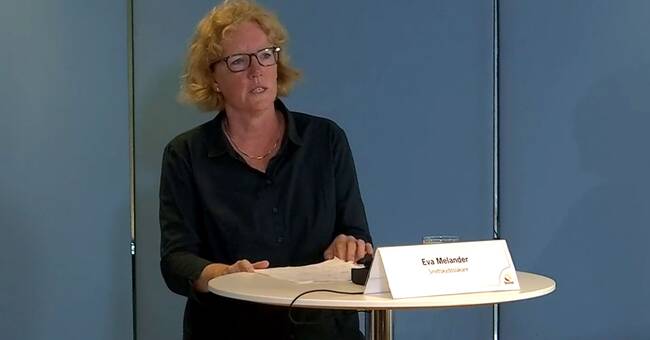