Germany: Prokurdische activists chain themselves to Werkstor of armaments factory in Kassel

Kassel (AFP) Prokurdische activists chained themselves in the north Hessian Kassel to the factory gate of an armament factory. The operation of the plant is blocked, said a police spokesman on Wednesday the news agency AFP. About twelve people chained themselves to the gate in the morning. About twelve other demonstrators gathered spontaneously on the opposite side of the street. 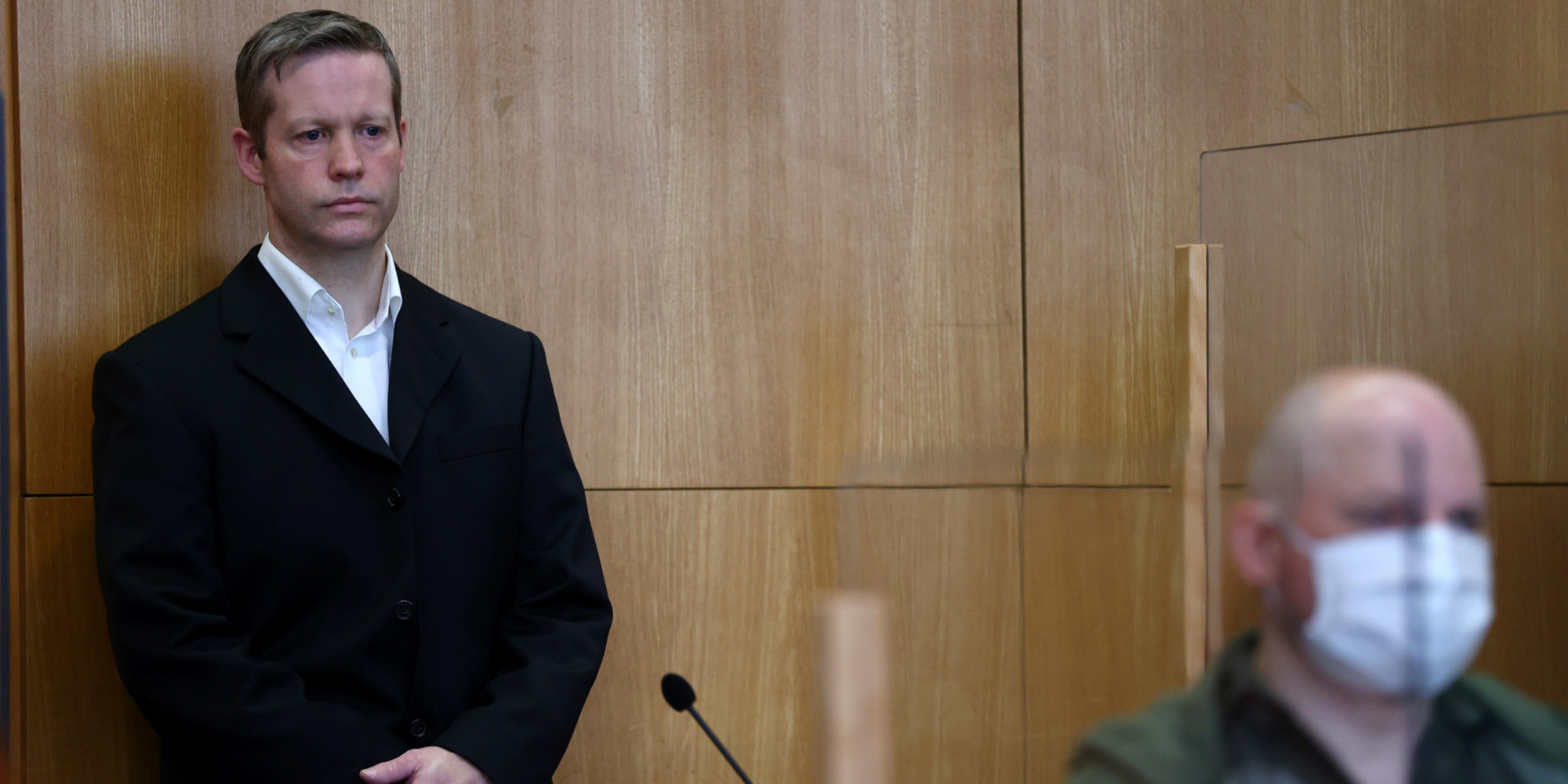 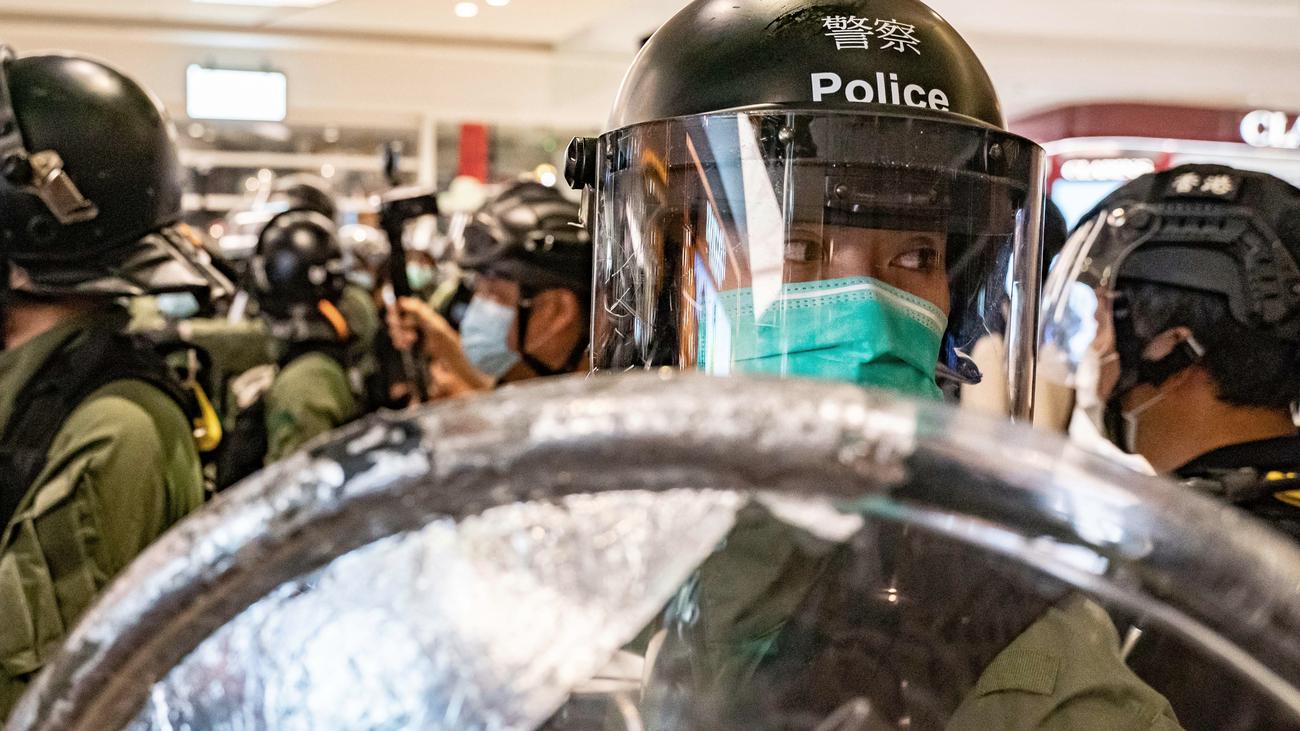 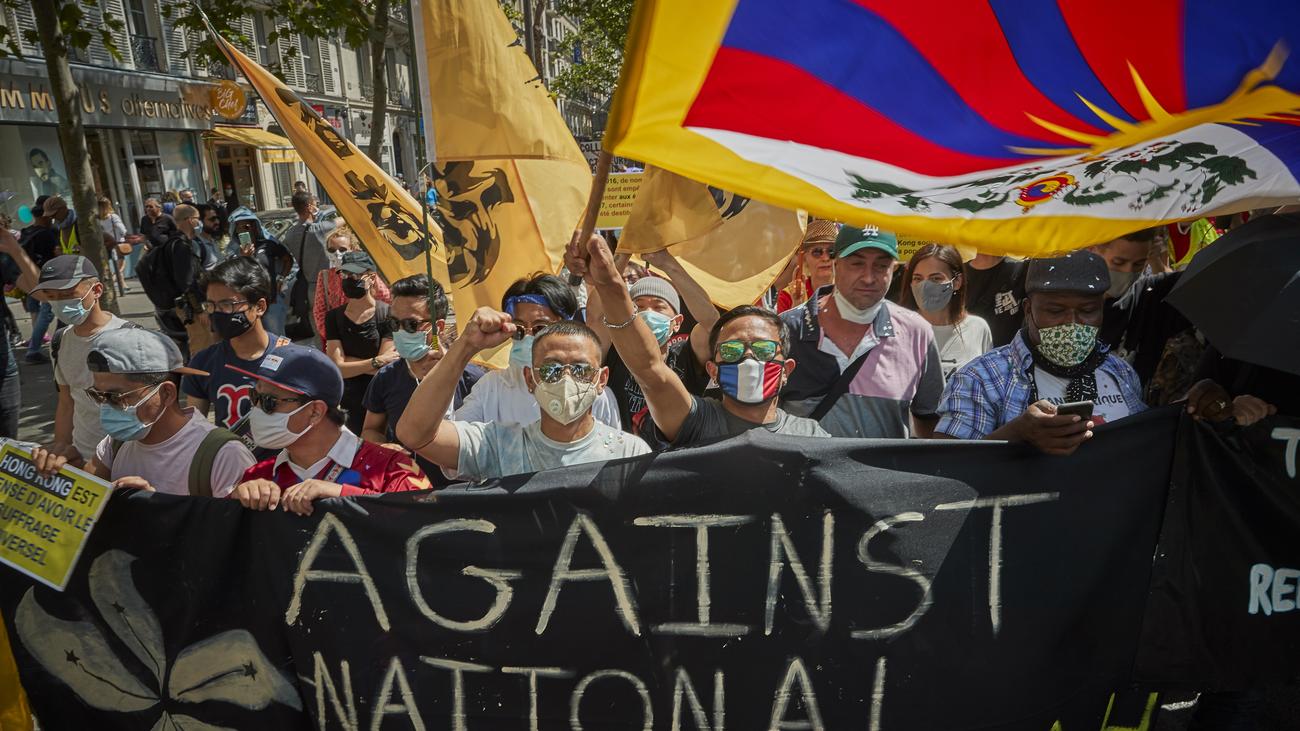 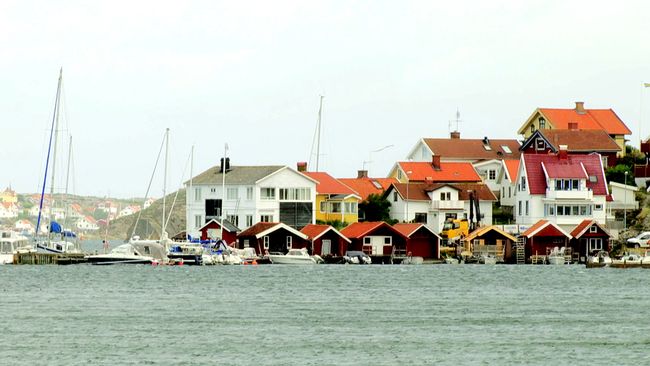 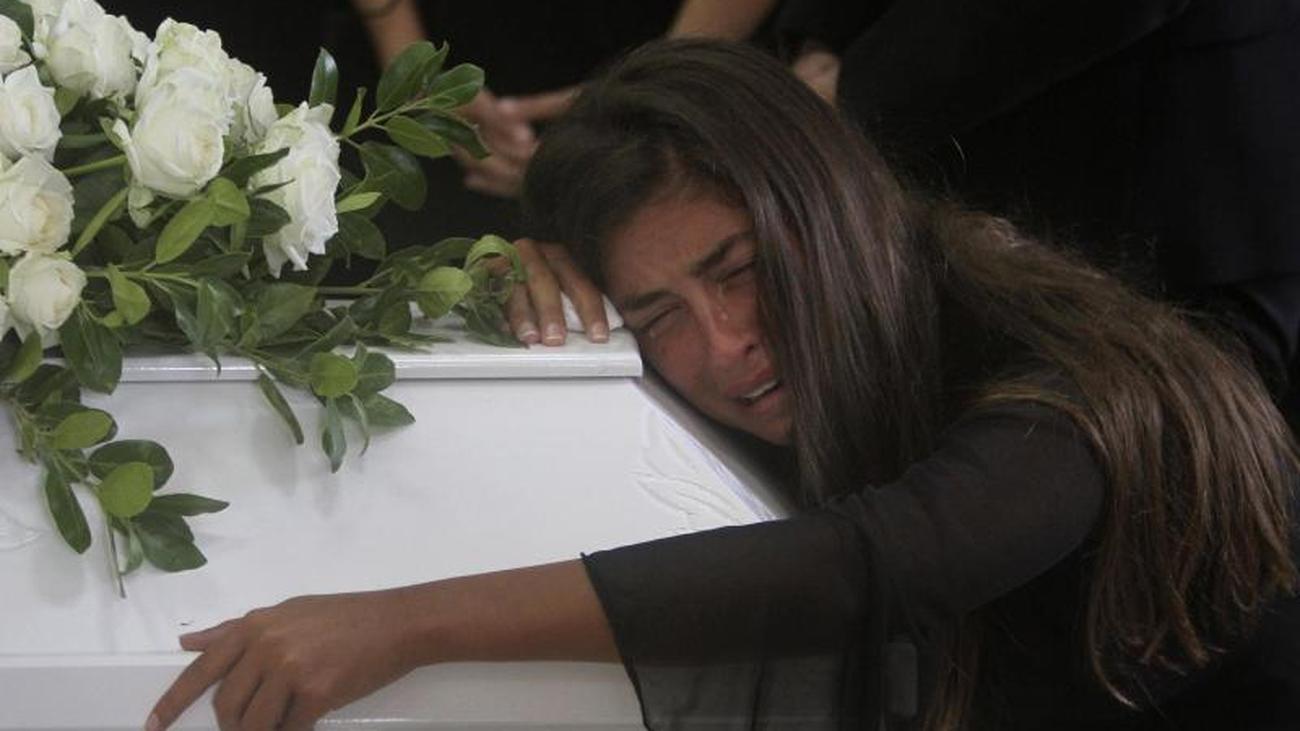 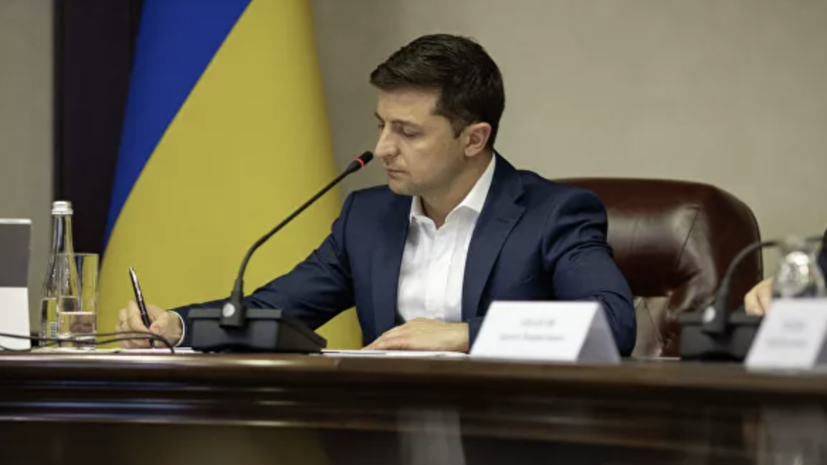 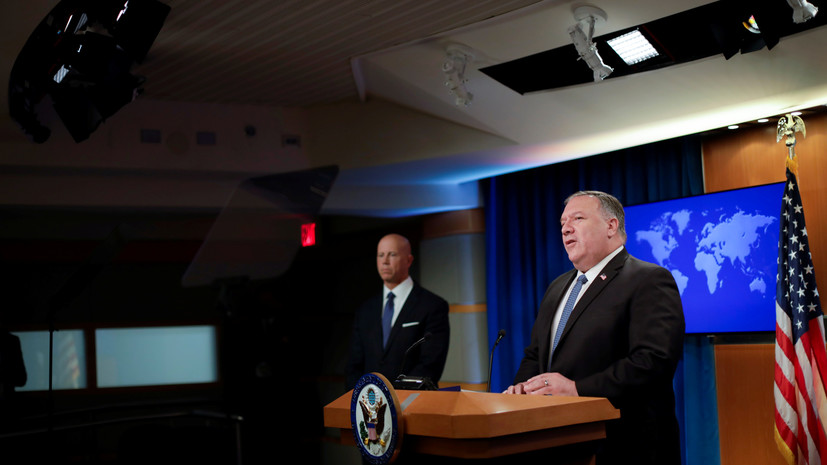 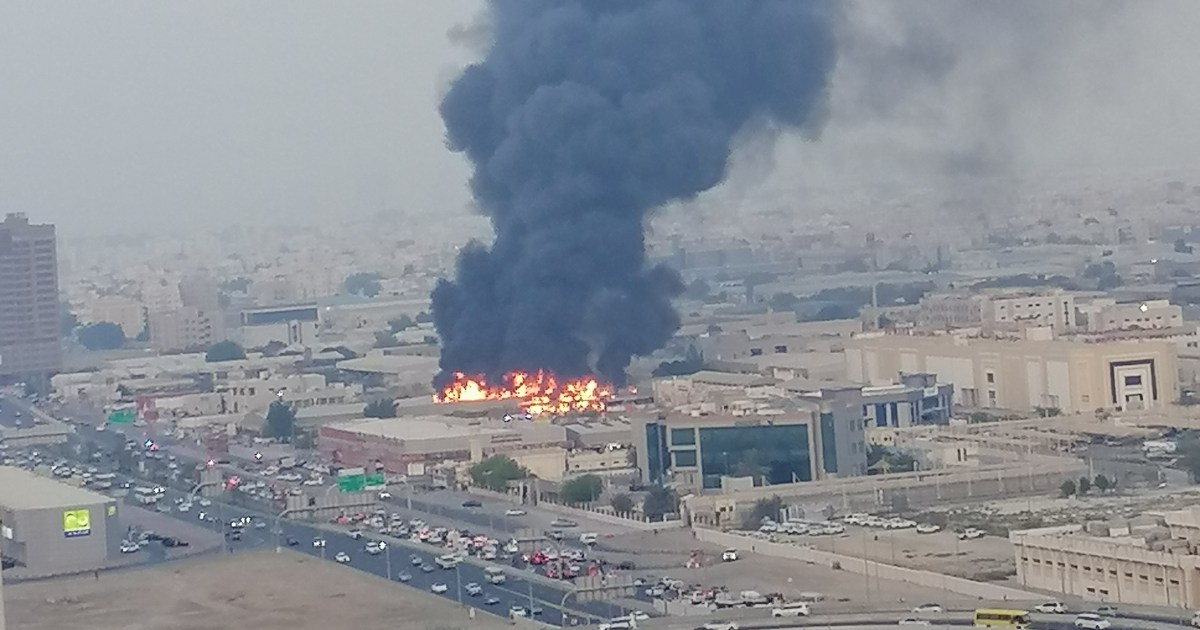