Chairman Kim Jong-un instructed Mt. Geumgang on the site and ordered the removal of the southern facilities in Mt. "We need to bring up the sloppy South facilities that are unpleasant to see and agree with South Korea's relations department, and build new modern service facilities that match the natural landscape of Mt. Kumgang."

Chairman Kim Jong-un instructed Mt. Geumgang on the site and ordered the removal of the southern facilities in Mt. "We have to agree with South Korea's relations departments to bring up the ugly South facilities that are unpleasant to see, and to build new Korean service facilities suitable for the natural landscape of Mt. Kumgang."

● Should we dismantle the facility if we do not agree?

If so, if the Korean government does not agree to dismantle the Mt. This is difficult to see in the overall reporting context of the North Korean media.
Kim explained to his executives about the Kumgang development plan in detail. "We will build Goseong Port Coastal Tourism District, Birobong Climbing Tourism District, Haegeumgang Coastal Park District, and Sports Culture District on Mt. Geumgang. I will. "

In addition, "Goseong Port Coastal Tourism District, Birobong Mountain Climbing Tourism District, Haegeumgang Coastal Park District, and Sports Culture District will build modern hotels, inns and panels, and rebuild golf courses on a world-class level." To build a port passenger station in the tourist zone and blockade around the port. Chairman Kim developed the "Mt. Geumgang Scenic Area" by constructing a tourist airfield in the adjacent county, constructing a new tourist-only train route from the airfield to the tourist area, and "to build a skiing area under heavy snow conditions in winter." He revealed the problems one by one, ”North Korean media reports.

If Chairman Kim specifically ordered the Mt. Kumgang development plan, it would be impossible to turn off time without ignoring these instructions. We will discuss with the South, but if the South does not agree, it is highly likely that North Korea will unilaterally remove the South facilities and build a new tourist zone.

● Dissatisfaction with the delay of resuming tourism

North Korea's declaration of the removal of facilities on the south side seems to be an expression of dissatisfaction that it can no longer wait for Mt. Last September, the Pyongyang Joint Declaration agreed to "normalize Gaeseong Industrial Complex and Mt. Kumgang tourism business as conditions were established," but it is not known when tourism will resume.
Regardless of UN sanctions, it seems to be pressured to resume tourism on its own, or to persuade the United States to mitigate the sanctions and lay the foundation for the resumption of Mt. Kumgang tourism. Chairman Kim Jong-un seemed to deny the agreement between his father, Kim Jong-il and Hyundai Asan, and the dismantling of the facility and the independent development of Mt. Kumgang seem to prove that there is no expectation of inter-Korean relations.

However, it is not easy for the Korean government to promote Mt. Kumgang on its own. Tourism itself is not subject to sanctions, but in order to resume tourism to Mt. Kumgang, our facilities and equipment will have to be renovated and the facilities should be totally renovated. This could be sanctioned, and if the cost of tourism goes to North Korea as a large amount, It can be a problem at the United Nations. It is difficult for us to resume tourism to Mt. Kumgang, while living in trade with the international community, despite violating UN sanctions. In the end, it is difficult for the Korean government to push Mt. Kumgang tourism unless there is room for easing sanctions to promote Mt. Kumgang tourism.

● When to Realize a Cool Reality 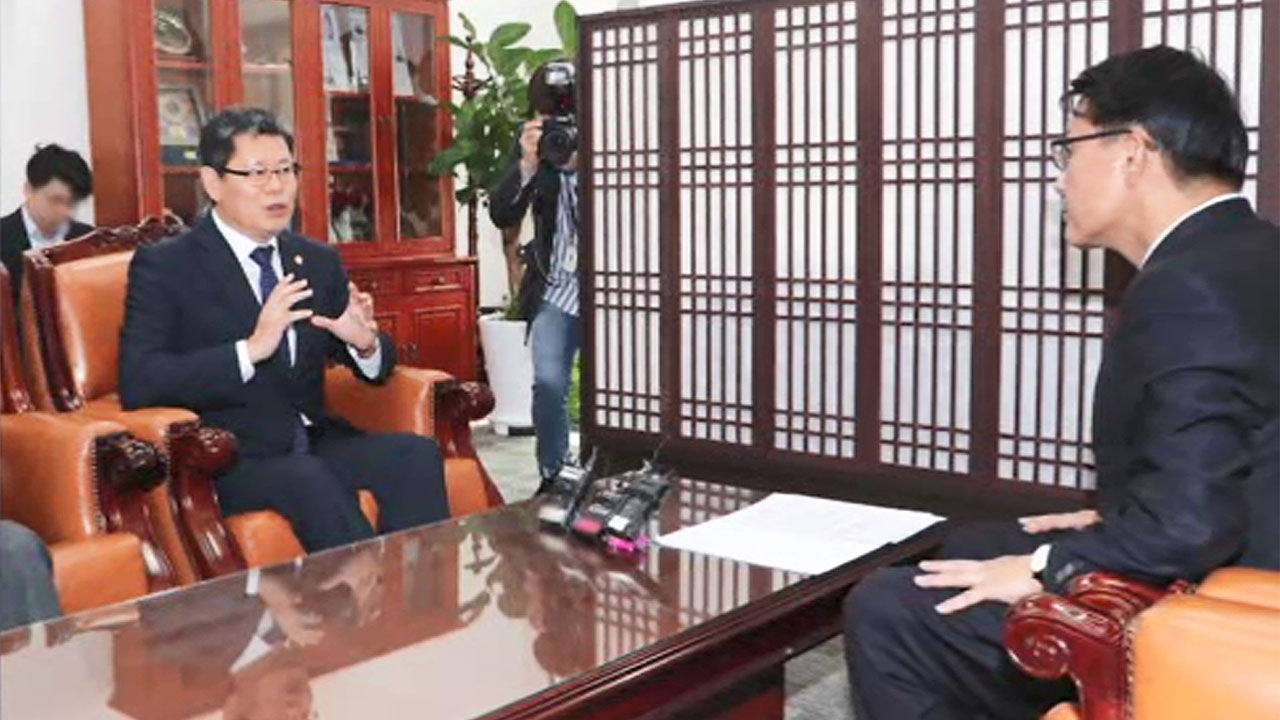 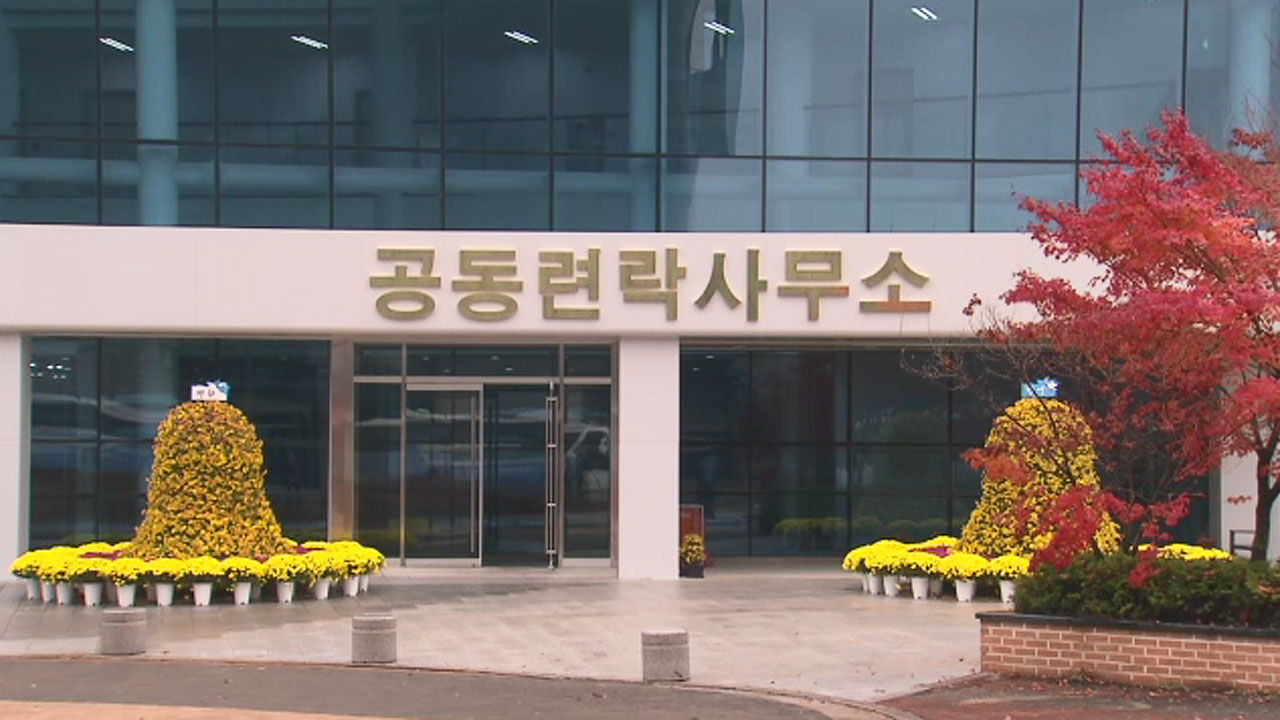 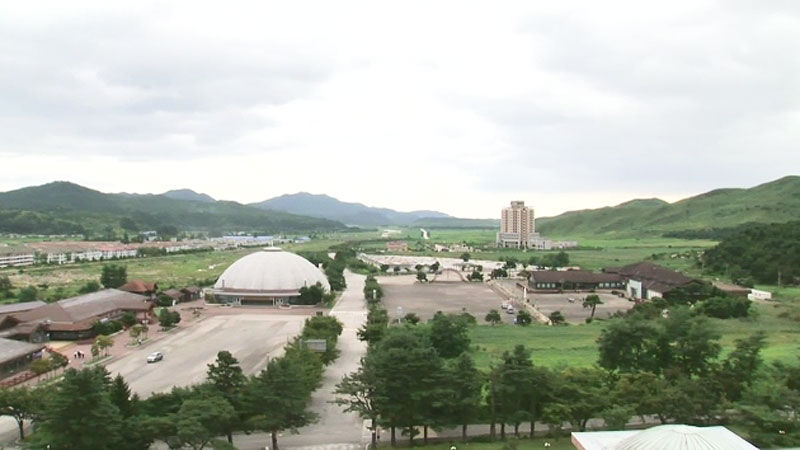 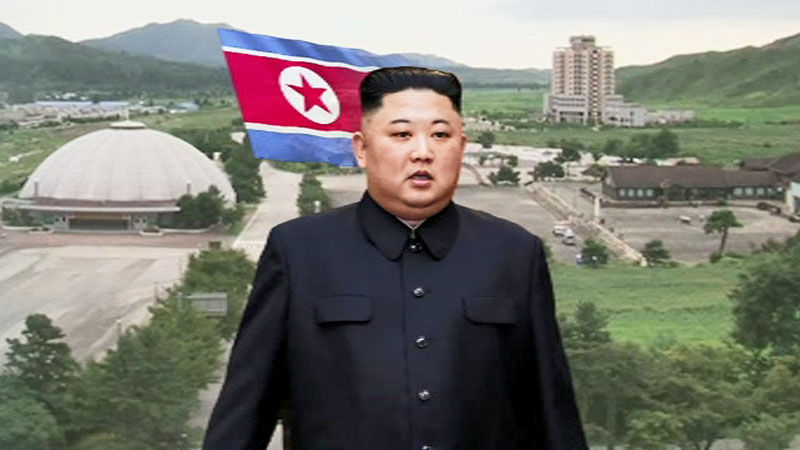 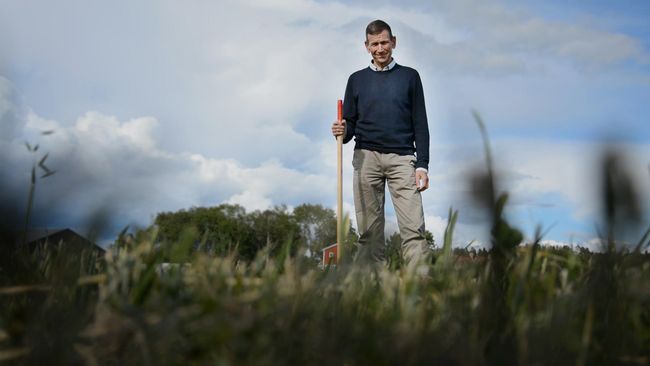 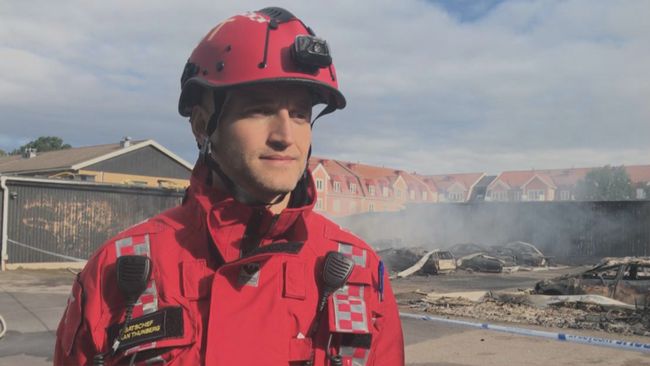