"We do not have time to think about anything else": the government presents a plan to relieve caregivers

Between 8 and 11 million French come in the category of "close carers". &amp; Nbsp; A role that draws a lot of energy, testifies on Europe 1 Annie, who cares for his autistic daughter. &amp; Nbsp; 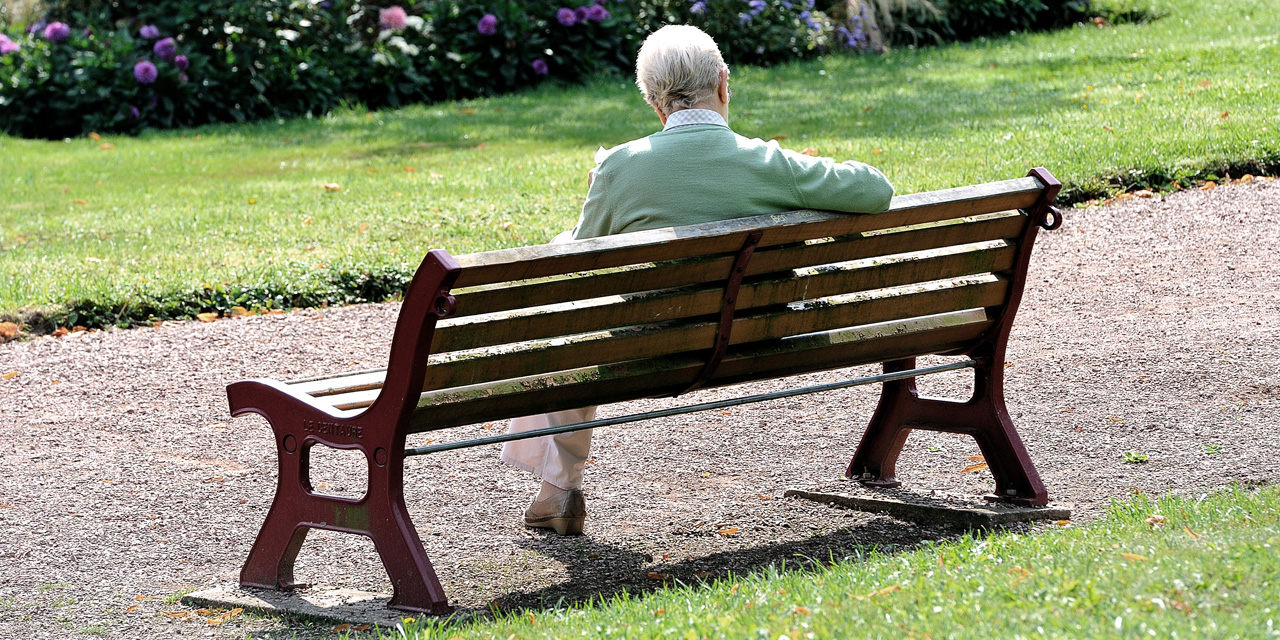 Between 8 and 11 million French people fall into the category of "caregivers". A role that draws a lot of energy, testifies on Europe 1 Annie, who cares for her autistic daughter.

How to help carers? Feeling isolated, it is surely what has most marked Annie when in 2003 she had to give up her secretary position to take care of her autistic girl. "We do not have time to think about anything else, we can not go out, and financially it's complicated," she testifies at the microphone of Europe 1. Wednesday, the government presents a plan to relieve caregivers and encourage businesses to be more flexible.

Like Annie, between 8 and 11 million French people would now have the role of "caregivers", accompanying a sick, disabled or elderly person around them. A role that draws a lot of energy, says Annie, and often invisible to others. "You can feel like you're not very useful, when you're in. It's hard to live without having a social role."

This mother found support from associations, a way to recreate the link and see its recognized utility. For Florence Leduc, president of the French association of carers, it is urgent to get them out of social and financial isolation. "People tell me that they need to work, to have meetings, and often they would prefer it to be difficult to reconcile the two lives rather than having one, and one inside. from which things will not go well. "

Today, half of all caregivers continue to work while spending an average of 20 hours a week on their loved ones. 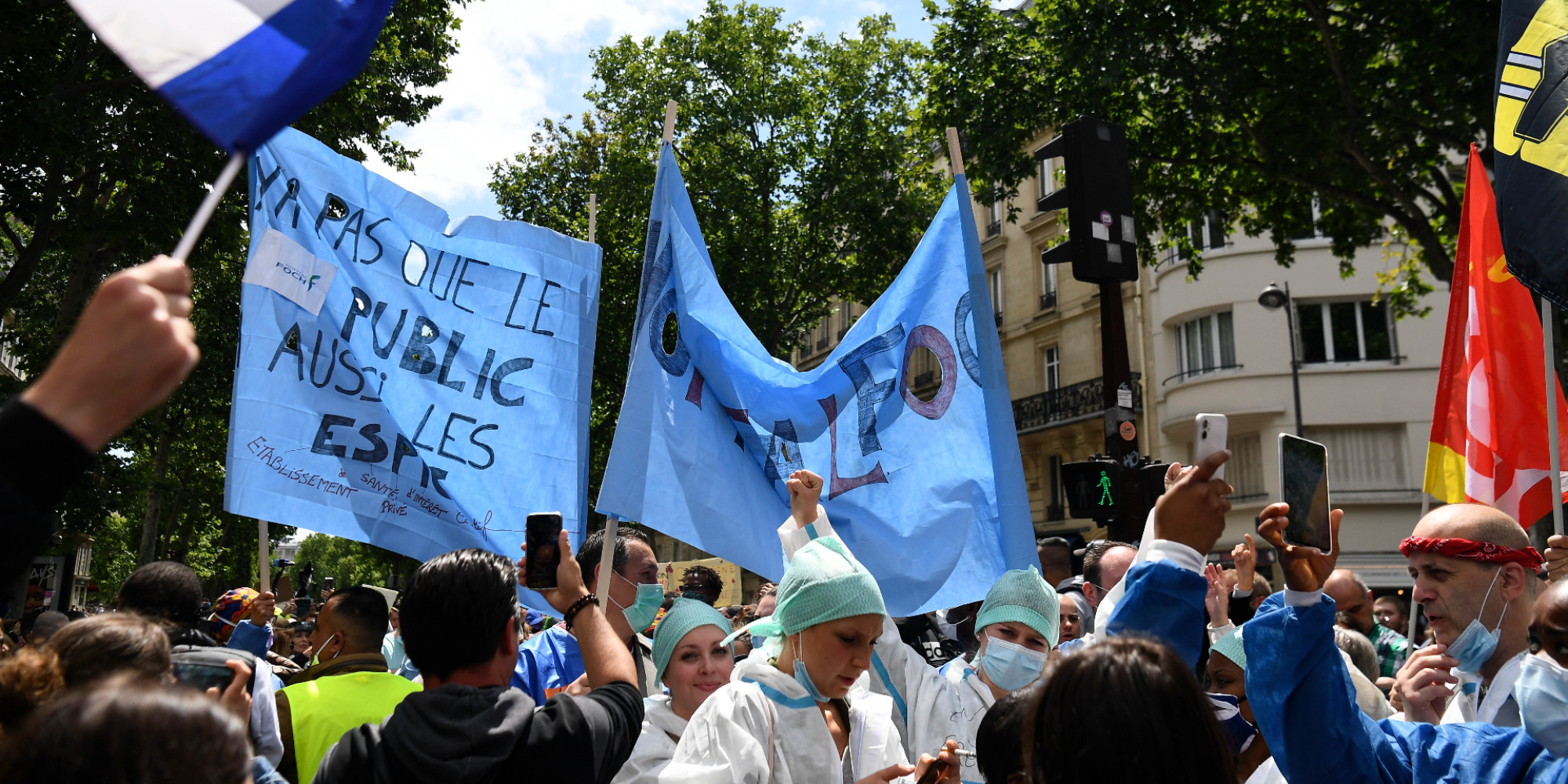 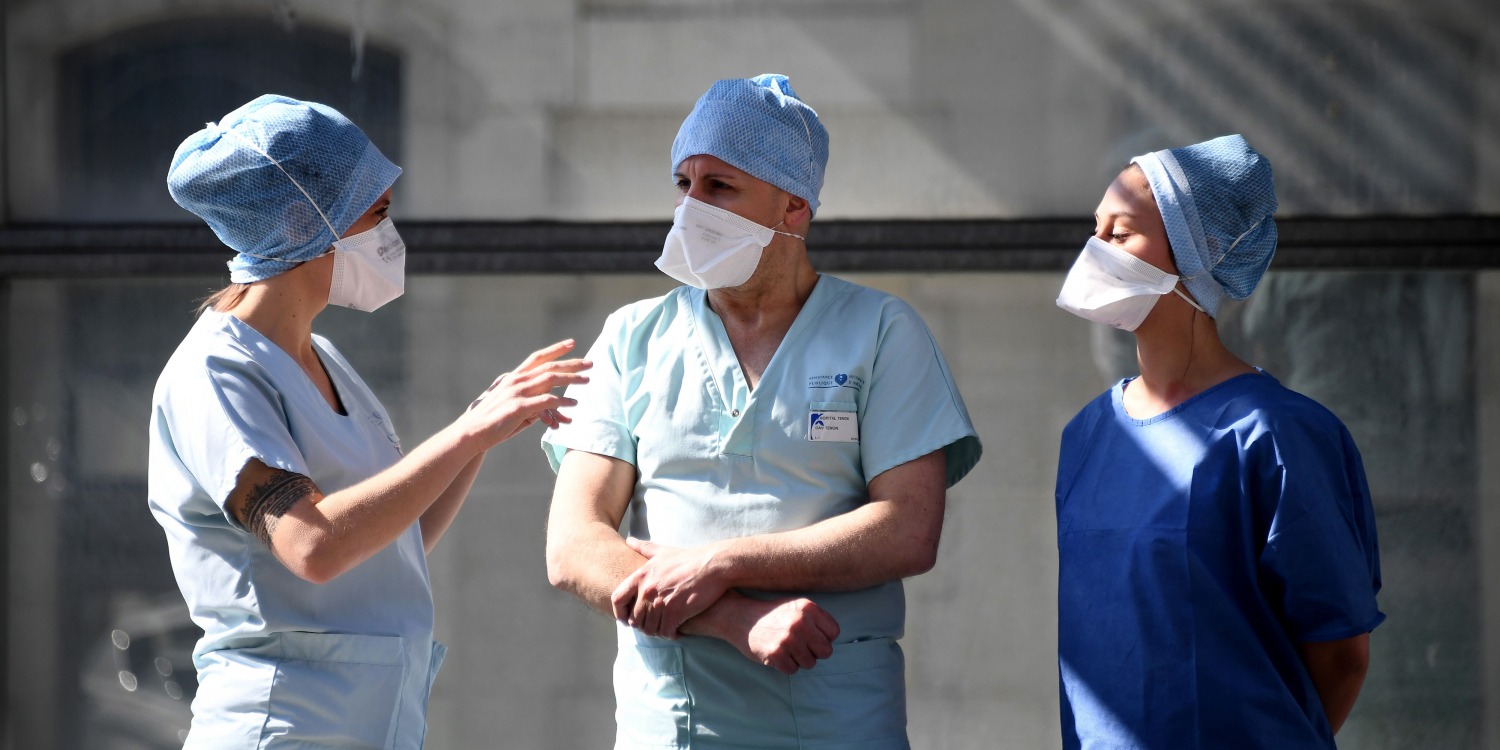 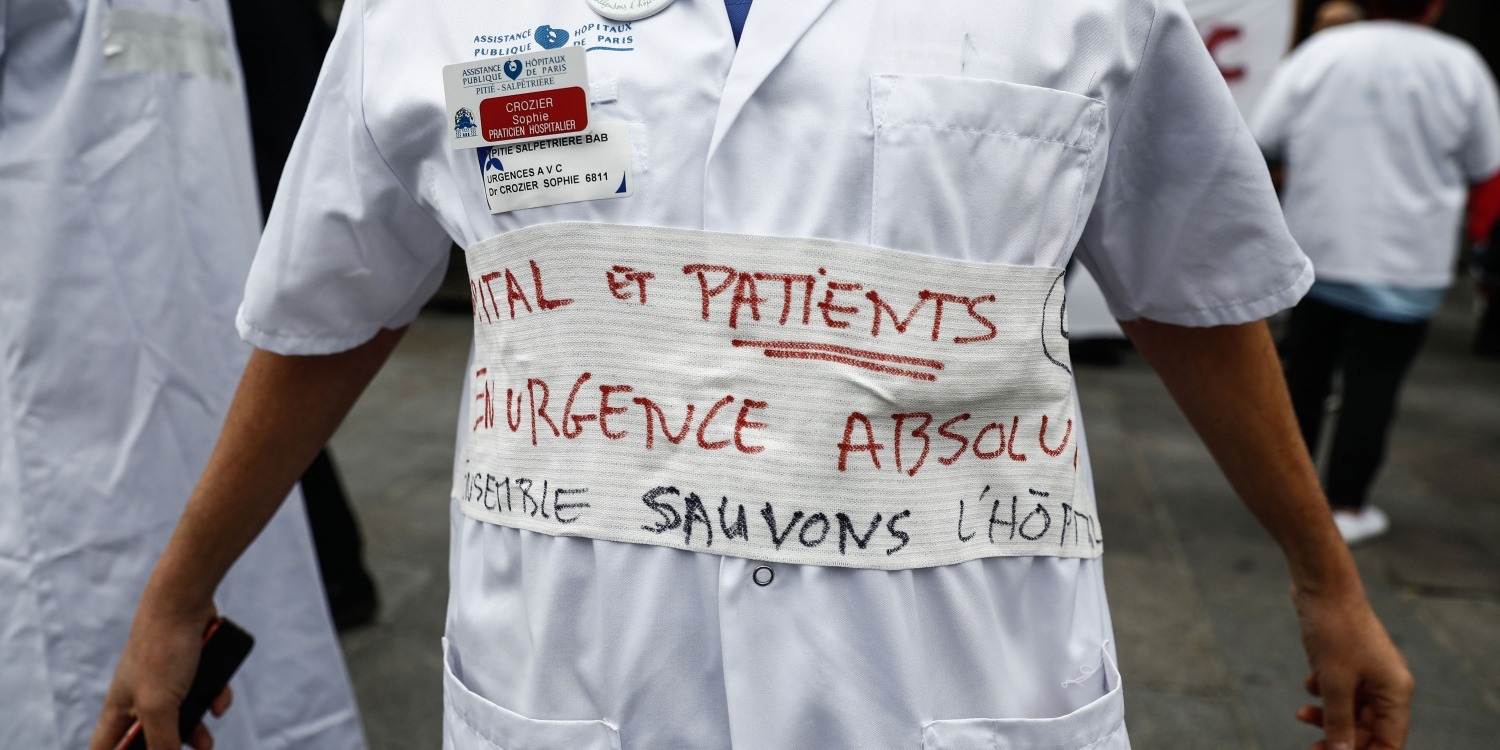 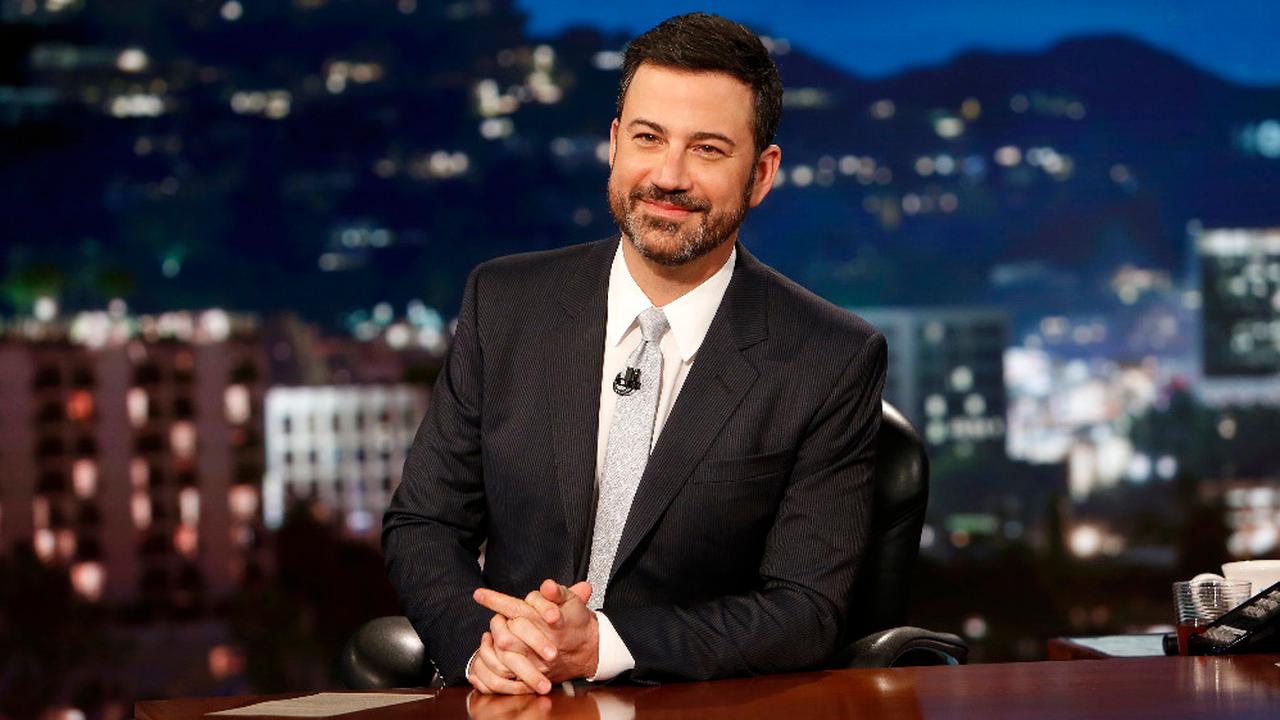 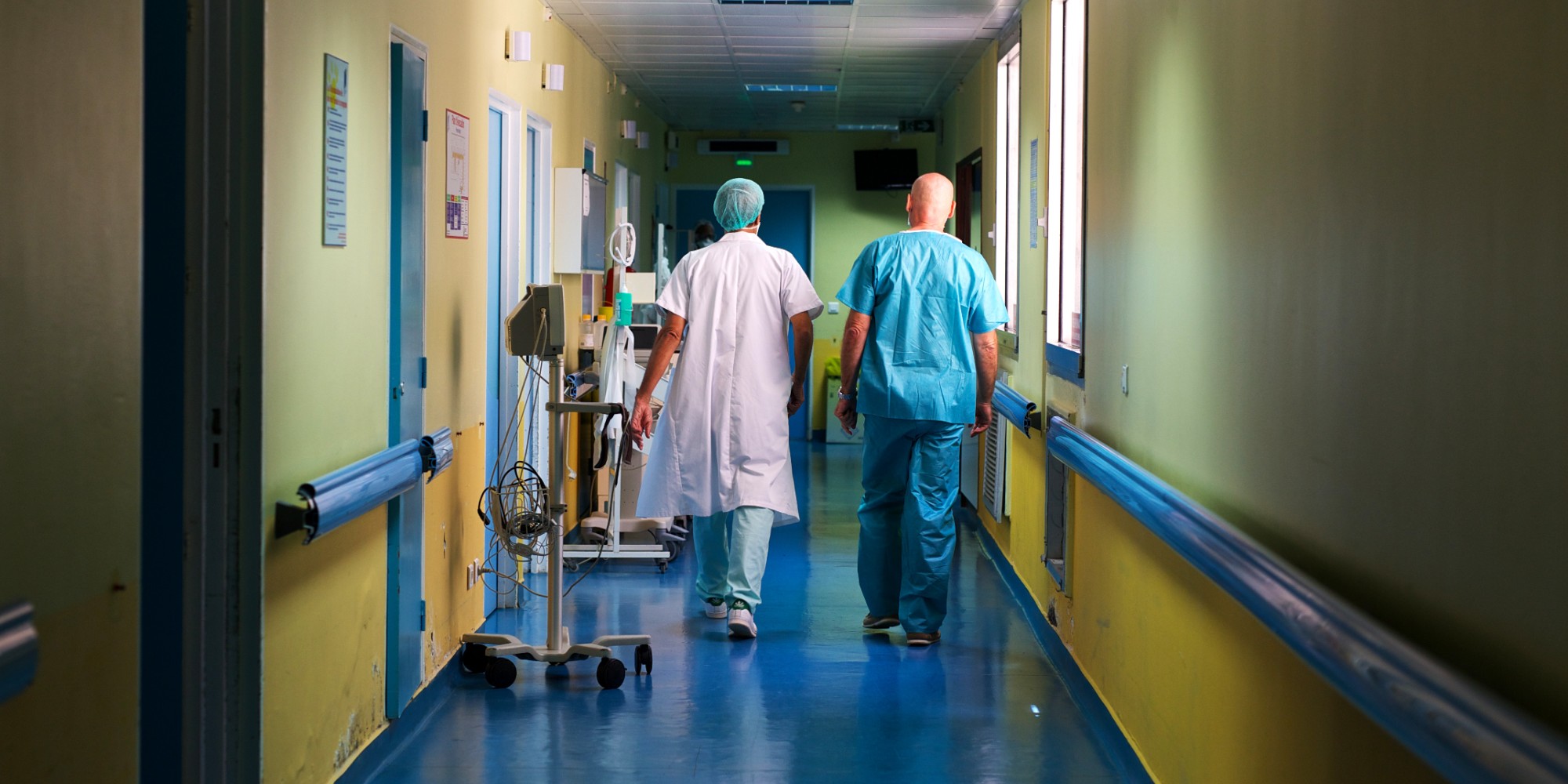 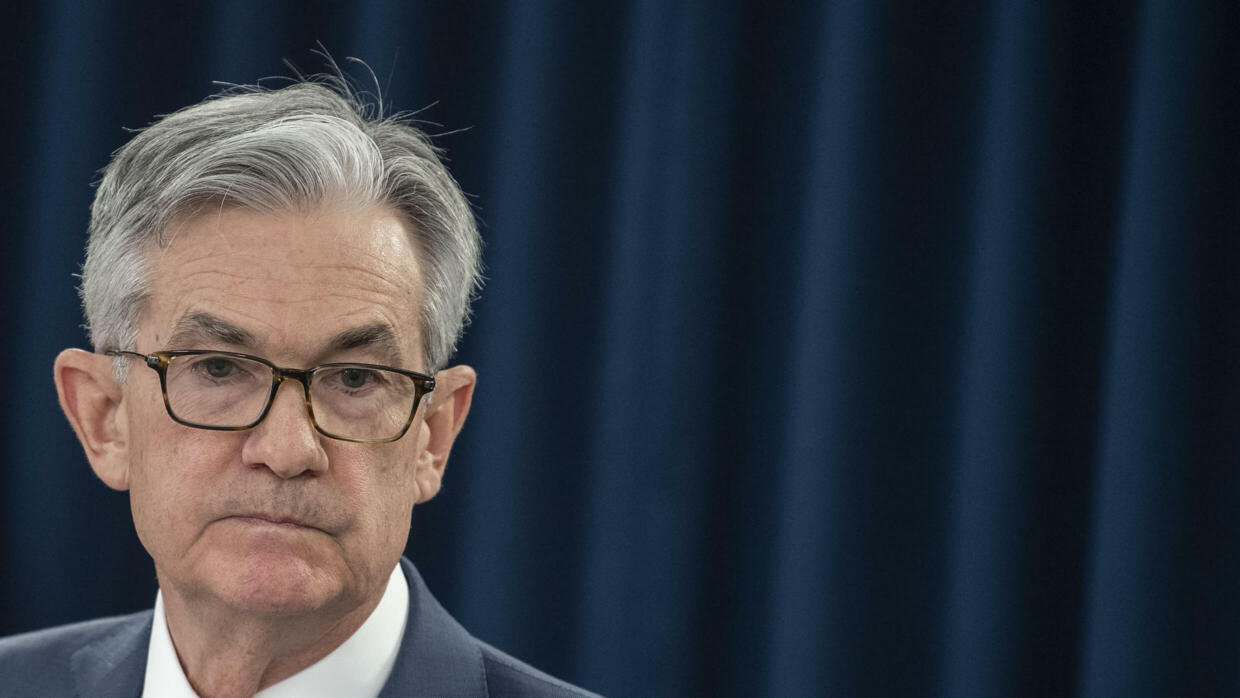 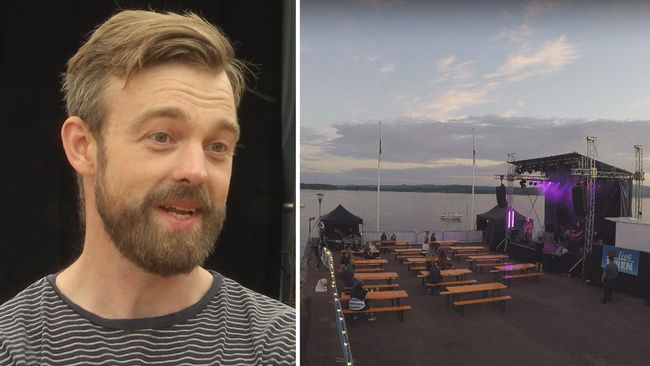 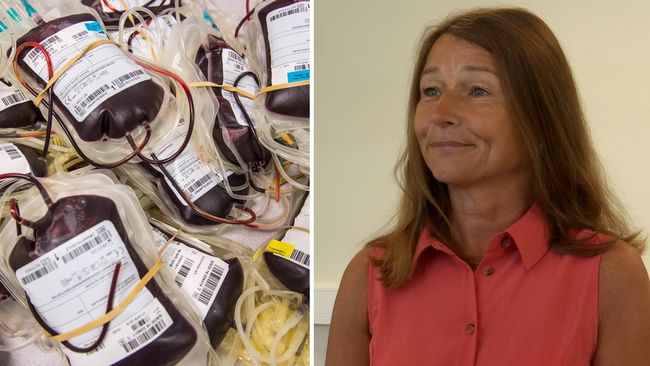 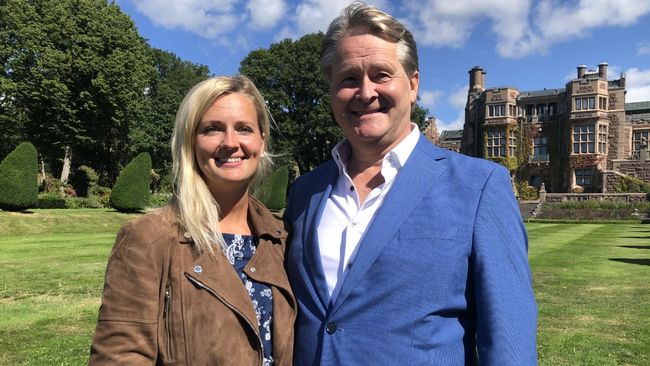 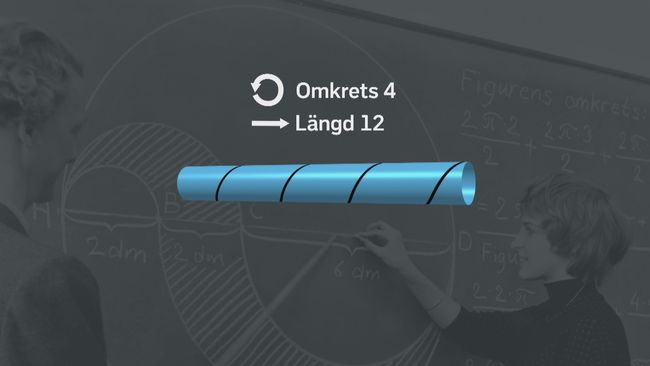 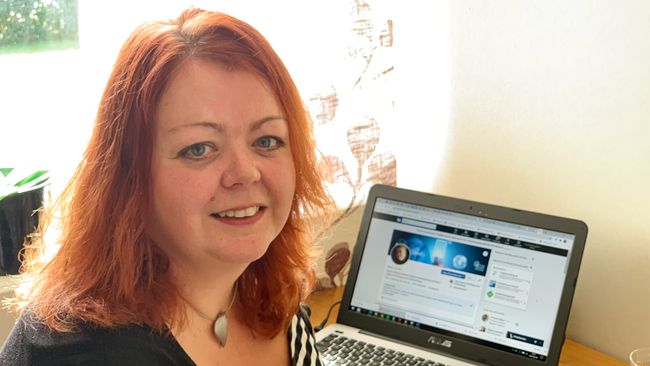