Russia promises to drive away the Kurdish militia YPG from northern Syria. The "crucial solution" is a triumph for Erdogan, Assad and Putin - and a disaster for the Kurds' dream of self-government. 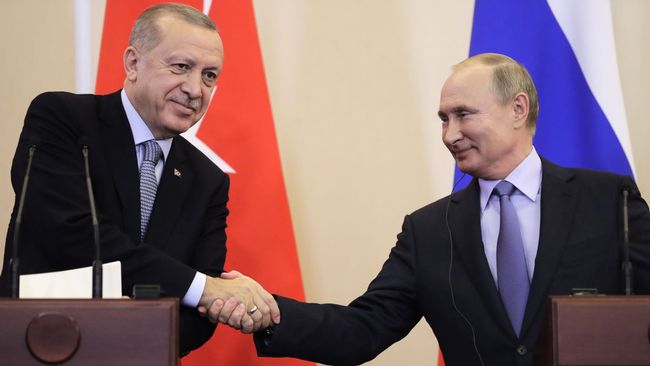 Both Erdogan and Putin looked very pleased when they presented the plan, which describes in detail what will happen in northern Syria.

The Kurdish forces now have six days to withdraw 32 kilometers from the Turkish border and surrender their weapons, which will be monitored by Russian military and Syrian regime forces.

It can be discussed who is the biggest winner of the deal. Is it Erdogan who got through the requirement for a buffer zone free from Kurdish forces? Or maybe Syria's dictator Bashar al-Assad who has given Turkey's troublesome enemy nation to give up the resistance after eight years of armed struggle?

Many people still say that Putin is home to the biggest trophy. Russian influence is now spreading at a furious pace. Not only Syria, but in large parts of the Middle East and in the eastern Mediterranean.

Humiliating retreat for the United States

At the same time, US troops from Syria are retreating in degrading circumstances. The locals are throwing fruit on the route and Iraq does not want to receive the troops that Trump withdrew from northern Syria.

The biggest losers are of course the Kurds, who in just a few weeks have been able to see the dream of self-government in Syria to go up in smoke. Many civilians have been killed and injured during the Turkish offensive.

The deal is yet another "cut in the back" for the Kurds, which was abruptly abandoned by the United States following the October 6 phone call between Trump and Erdogan.

Then the Kurdish-led forces SDF signed an agreement with Assad and Russia, in a desperate attempt to protect themselves from Turkey's offensive.

But there is a lot of evidence that it had already been run, that Turkey and Russia had made a plan in advance behind the scenes.

The question is what Turkey has offered Russia and Assad to get their will through with the so-called security zone.

Fears are now spreading in Idlib province in northwestern Syria. There are three million civilians living in the last remaining rebel stronghold under the control of armed groups in opposition to President Bashar al-Assad, including jihadist groups linked to al-Qaeda.

The Turkish military is also in Idlib and in practice acts as a scare against a large-scale attack by Syrian President Assad and his allied forces from Russia and Iran.

The big trepidation now is that Turkey "promised" Idlib in exchange for the buffer zone and that another humanitarian disaster is waiting, on top of the ongoing in northeastern Syria. 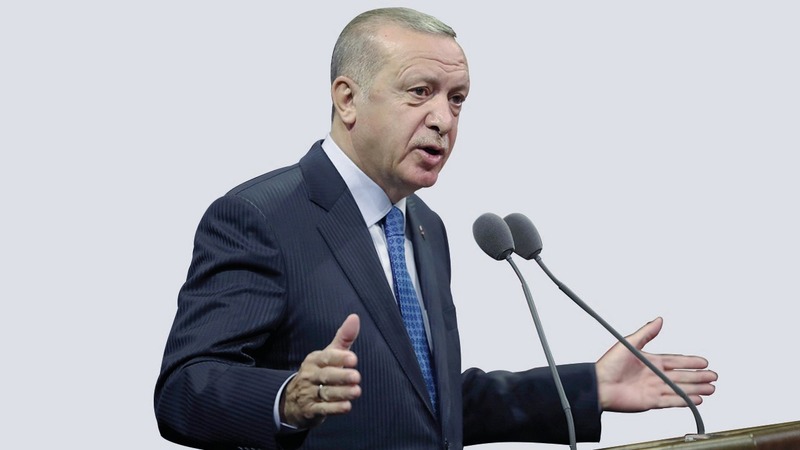 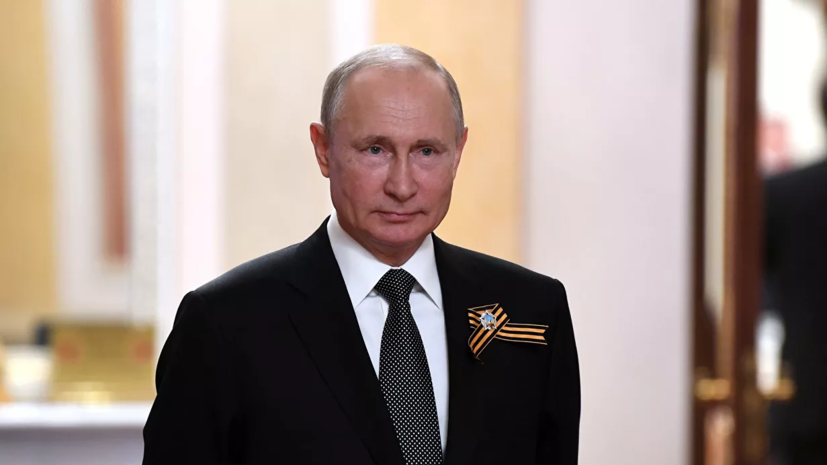 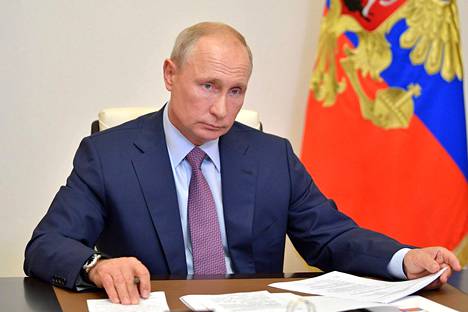 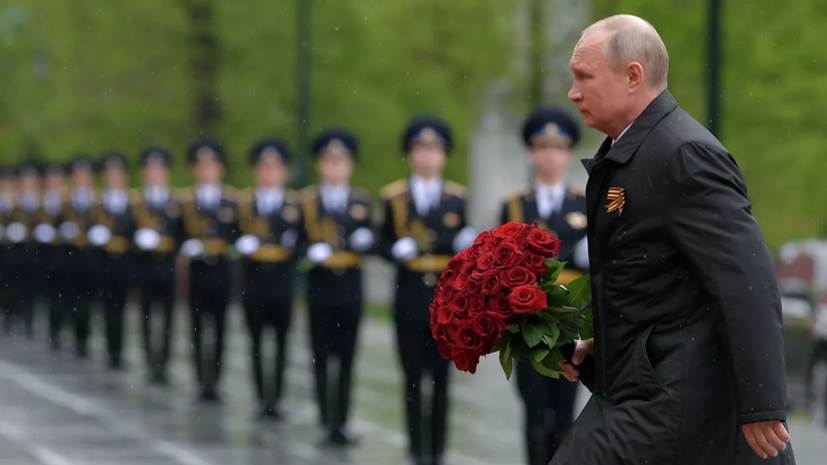 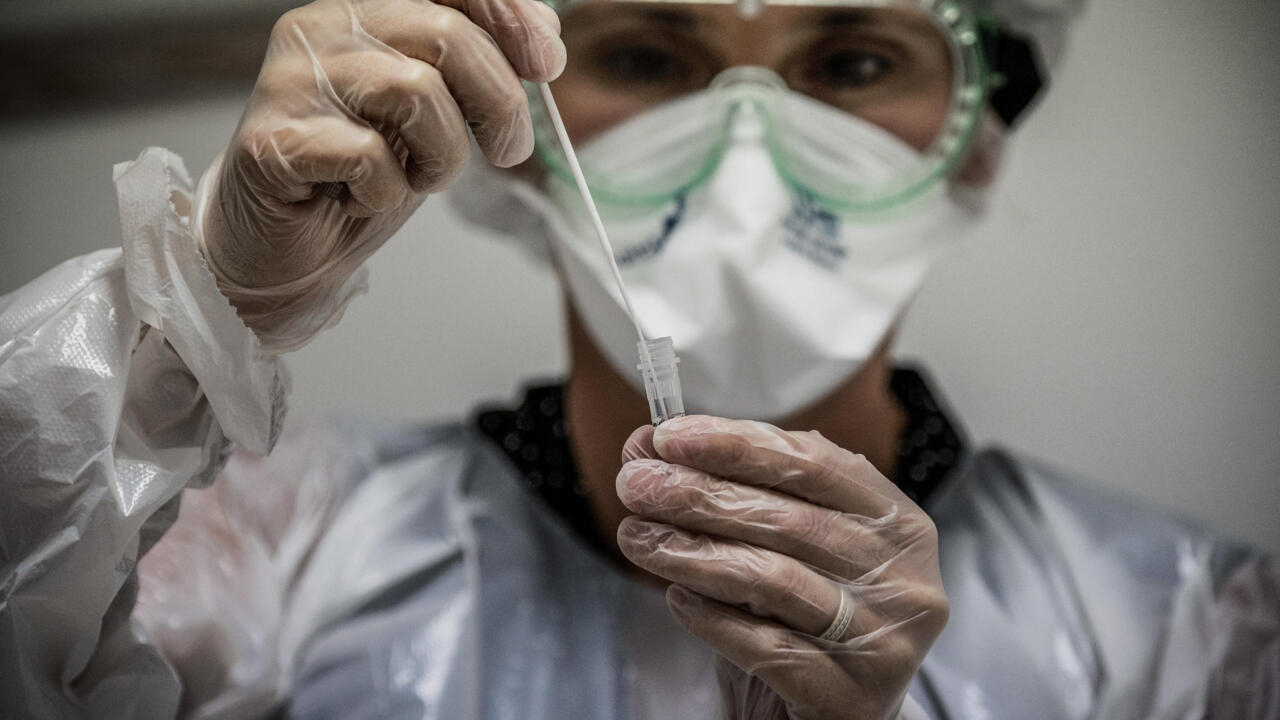 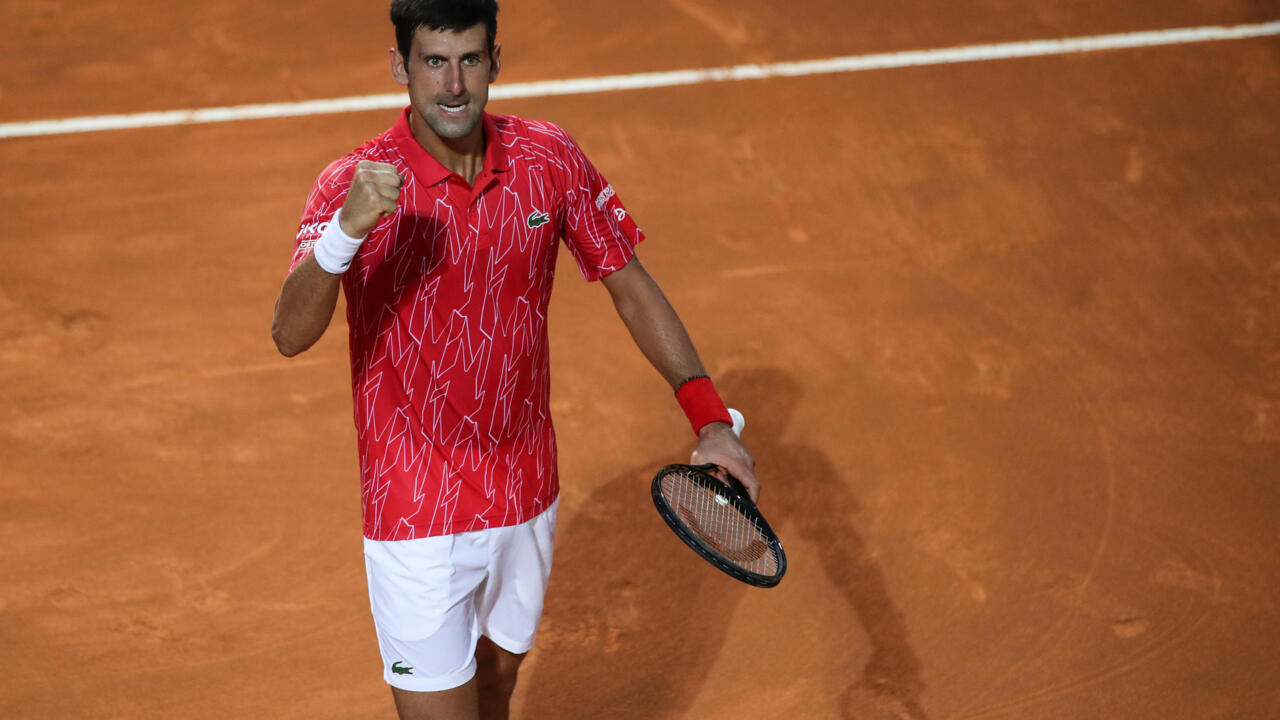 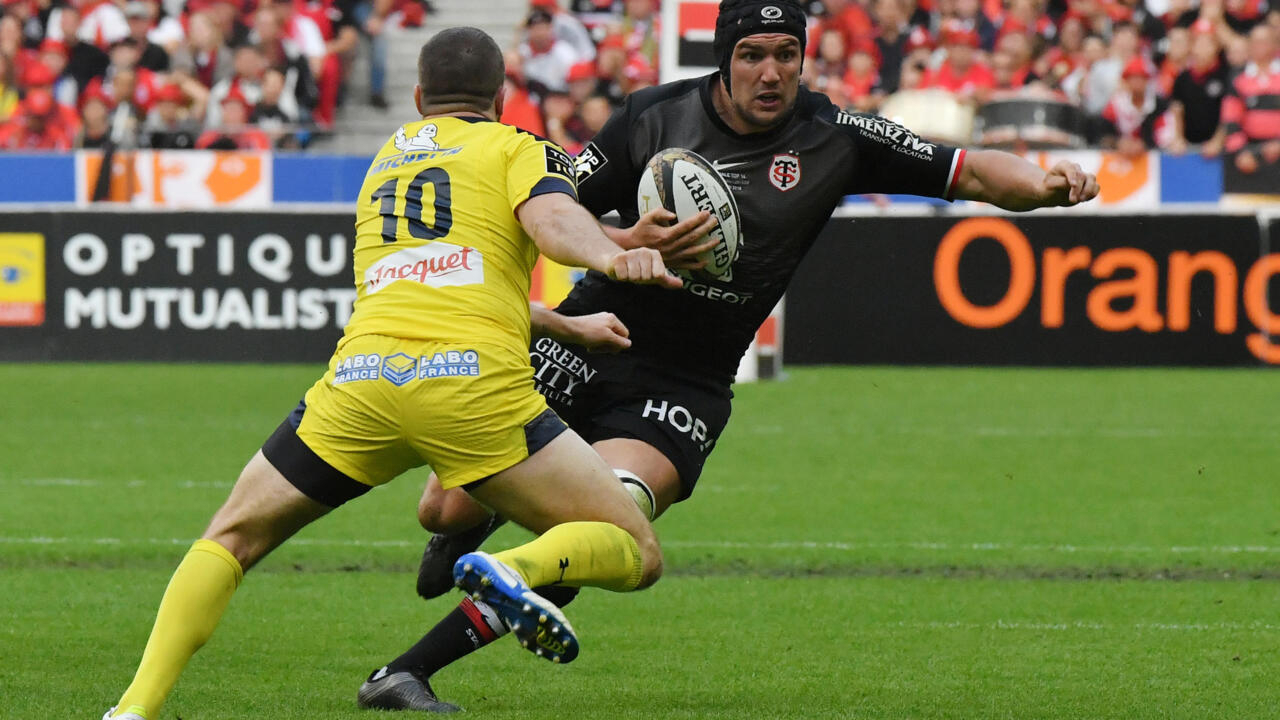 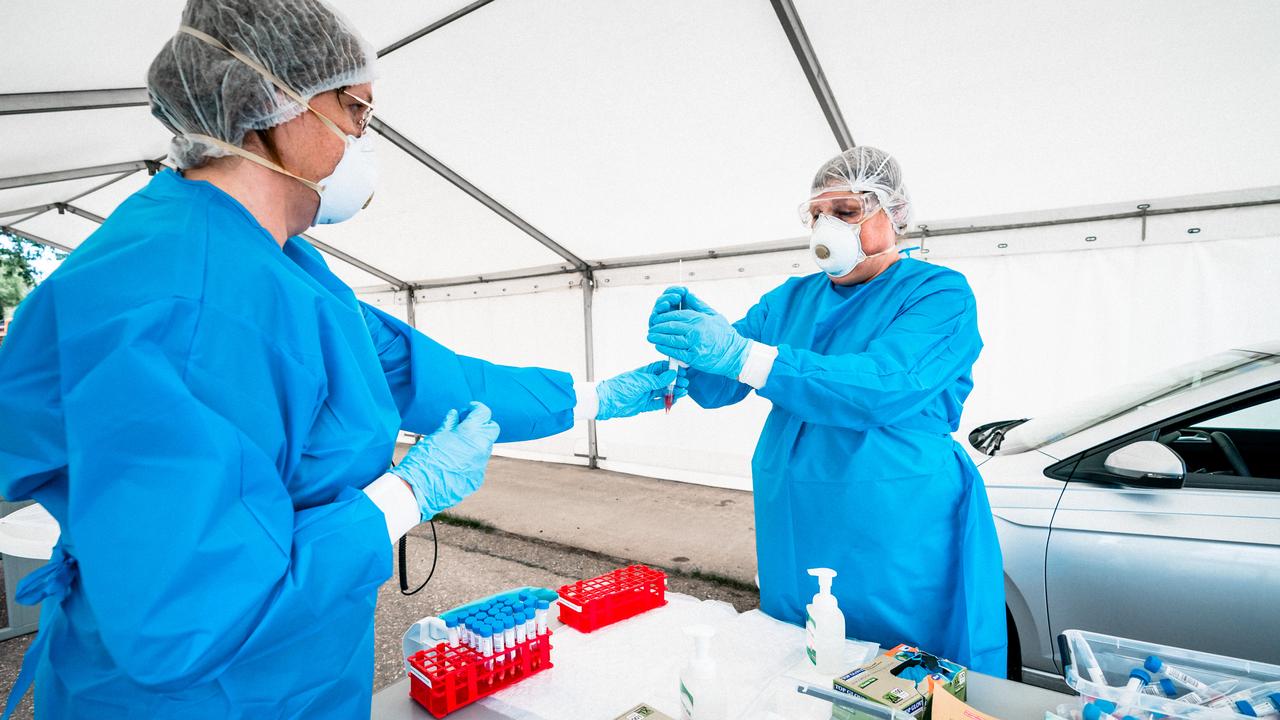 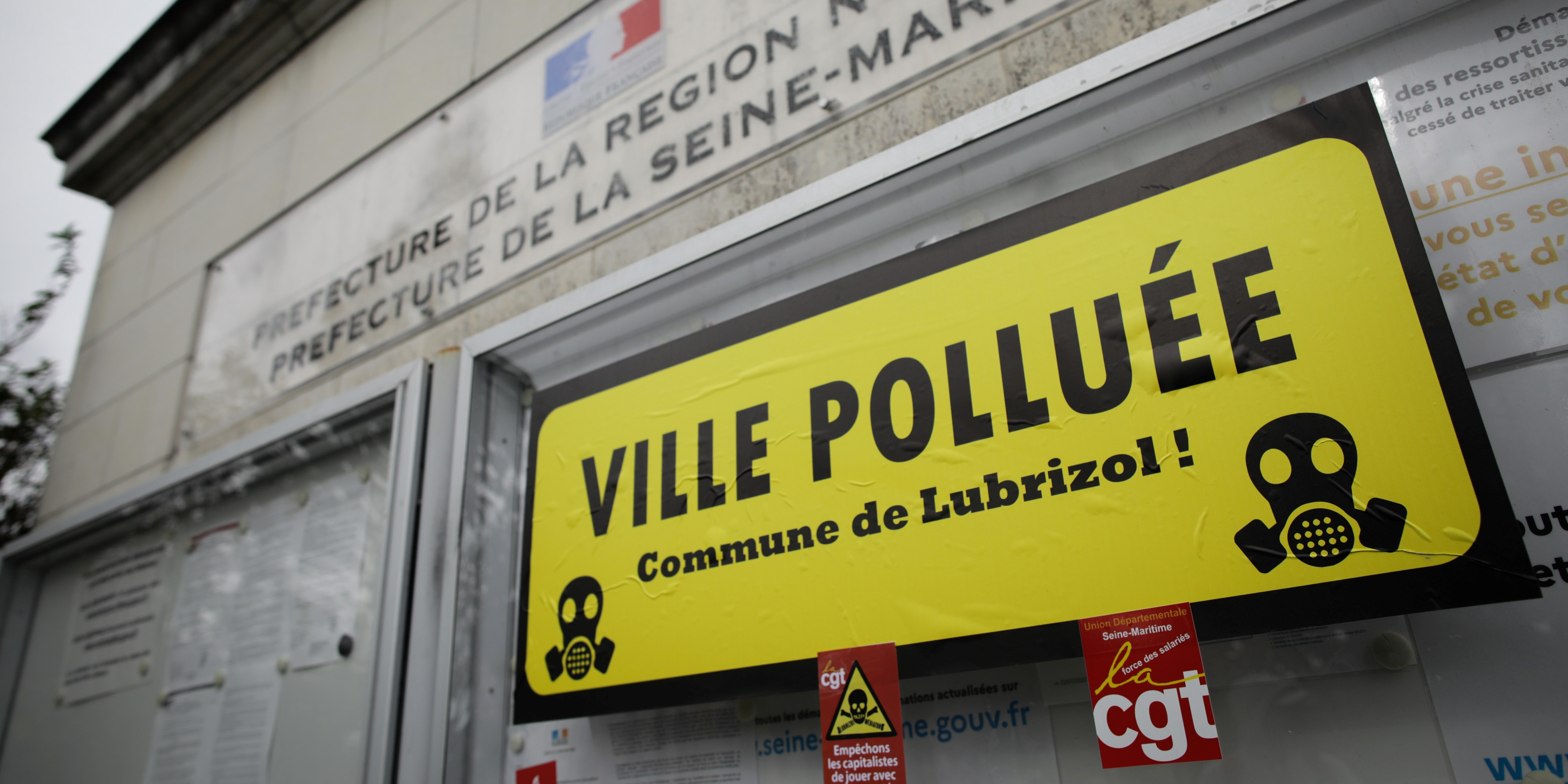