Liberation: an Islamic political party in France bothers the right

Majority political leaders and right-wing opposition have made more warnings in recent weeks, as if France were already living the events of Michel Welbeck's "submission" novel, which predicts a Muslim party man will come to power in 2022.

Some politicians have no hesitation in summoning Welbeck's account to stand up to the "communal lists" of municipalities by the small Union of French Muslim Democrats led by engineer Najib Azraqi since its inception in 2012, which has only about 800 members.

The newspaper said that the right-wing politician Xavier Bertrand launched the battle on September 19 last year and called for the prohibition of municipal regulations that the Islamic Party is preparing to nominate in several French cities, the most important of which are Lyon, Marseille and Lille.

"The deprived neighborhoods have resonated with our party, and we will communicate with them at the last minute to avoid putting obstacles on our way," said party secretary Jean Brio, a businessman. "We have about 30 ready lists, and we hope to reach fifty."

The paper noted that this is not the first time this party participated, where he received in 2014 a consultant in Bobigny, and submitted - without result - to the French legislative and regional elections in 2015, and then to the European Parliament in 2017 and did not get his list called "Europe in Serving the people "only got 0.13% of the vote.

Separation
The head of the "de France" region, Xavier Bertrand, told the newspaper that his office was "looking for a legal means" to ban the listing of the Union of French Muslim Democrats, and announced the head of the group "Republicans" in the Senate Bruno Ritaio on Sunday to submit "a bill to face some form Separation, "after the government refused to ban regulations, saying that" religion does not prevent the practice of politics, including running for municipal elections. "

The UDD program includes the usual topics of municipalities, such as religion, tax evasion, delinquency, labor law and the environment, but it does carry references to Islam, such as the development of "Islamic finance", the development of the halal market, teaching Arabic in schools and confronting phobia. Islam in Europe, ending the siege of Gaza.

"We do not refrain from discussing any issue," said Karima, a party candidate in the Val-de-Marne region. "It is useful to confine ourselves to these claims, but why does the word" Muslim "prevent us from talking about them?"

The newspaper pointed out that the word "Muslim" is specifically seen by this party, which is classified in the center of the left as a political claim not an expression of religious belief.

"Often we are criticized for not being sufficiently involved. We are Muslims, but we are also French, and we can add something to France," says the party's candidate in the region of Guyancourt.

The newspaper stressed that none of the dozens of candidates interviewed did not deal with religion on its sectarian side, pointing out that these candidates are looking to the mayor talking about insecurity or budget options or the development of a commercial area or the installation of a video phone in front of the school, did not mention the introduction Halal in canteens.

"This party is not a religious party. The idea of ​​a religious political project is used as a weapon against integration, but it does not exist in France," said doctoral student Fabrice, a candidate for Chatello.

Yellow crescent
Representation in politics is praised by all politicians, but those who have experimented with traditional parties are disappointed. "A lot of people talk on our behalf, French Muslims have the right to express themselves," says Ali Ben Ayyash, who seeks mayor of Lyon. ".

Najib Azraqi adds that the idea of ​​establishing this movement came from the fact that the Muslims are rejected and they take the blows from every direction, while Bin Ayyash says that "Muslims need to talk about their feelings as citizens."

"I grew up in Christianity, and I am aware of double standards. There is the impression that they will put a yellow crescent on Muslims," ​​he said, adding that he meant politicians and the media, often involved in a conspiracy tone.

The newspaper goes back to say that this party - if we exclude the subject of Islamophobia - we hardly find any political project, although some candidates are looking for a vision, concluding that it is an unknown party on the scene.

Some accuse the FDM of playing the game of the National Rally Party, which focuses its propaganda on intimidation of Islam, saying that "if we are not we will be them", referring to the FDD party.

The party has so little chance of taking a seat on municipal councils, and its secretary-general, Jean Brio, says that "the aim is not to exercise the mandate but to contribute to the debate."

"The Islamic vote does not exist, but it is the neutrality that is increasing," says Frank Frigosi, director of research at the French National Institute for Practical Research, which specializes in Islam.

News/Politics 2019-11-13T08:09:59.164Z
Despite his presence in the previous benefits .. What is the secret of the absence of the Algerian left for the presidencies? 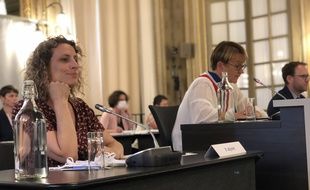 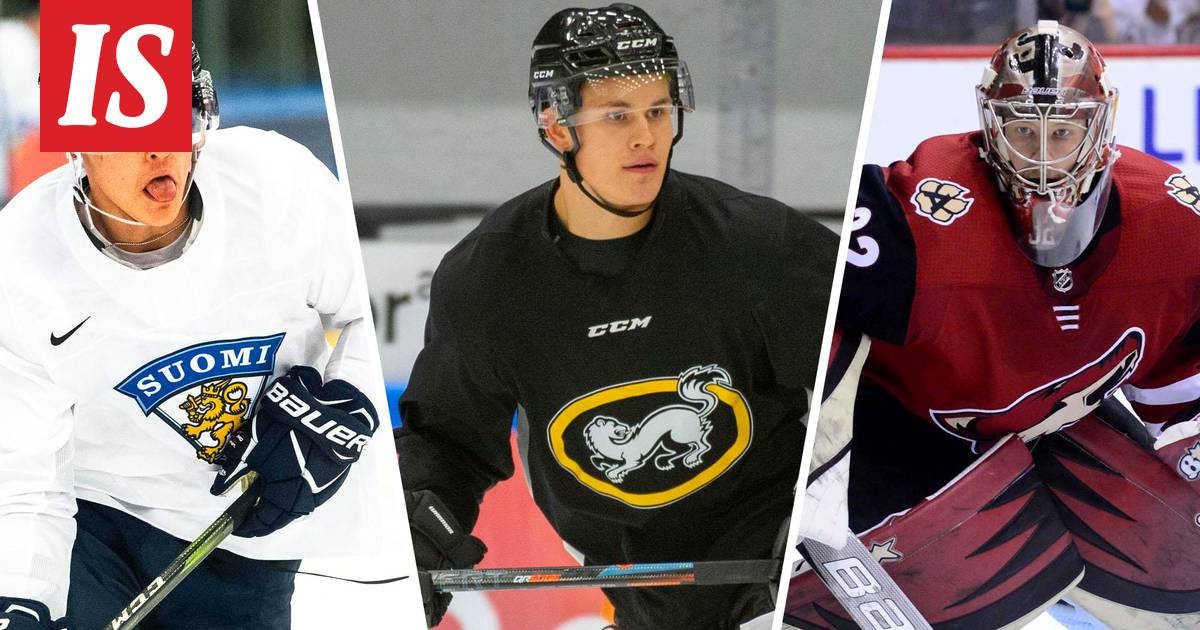