The new Japanese Emperor Naruhito was officially inaugurated yesterday in front of about 2,000 guests, including personalities from some 190 countries and international organizations, in an official ceremony at the Imperial Palace, and on behalf of His Highness Sheikh Khalifa bin Zayed Al Nahyan, President of the UAE. Zayed Al Nah 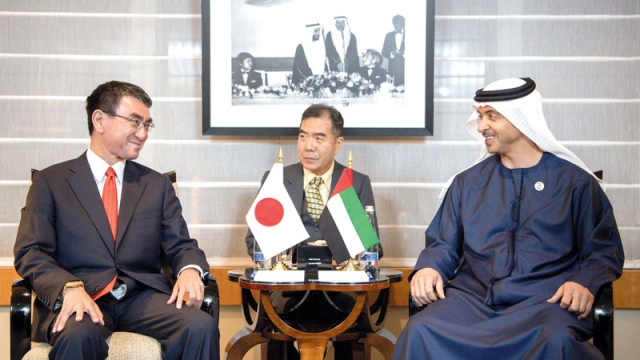 The new Japanese Emperor Naruhito was officially inaugurated yesterday in front of about 2,000 guests, including personalities from some 190 countries and international organizations, in an official ceremony at the Imperial Palace, and on behalf of His Highness Sheikh Khalifa bin Zayed Al Nahyan, President of the UAE. Zayed Al Nahyan, Deputy Chairman of the Executive Council of the Emirate of Abu Dhabi, yesterday, at the official ceremony for the inauguration of the new Emperor of Japan, which took place at the Imperial Palace in the capital Tokyo.

Emperor Naruhito completed his ascension to the throne at an official ceremony held at the Imperial Palace in Tokyo, according to a traditional ceremony. ».

Naruhito, 59, became the 126th Emperor of Japan on May 1, the day after his father Akihito abdicated for health reasons.

However, the succession process in Japan is conducted through a long mechanism, concluding with the official inauguration.

"I promise here that I will always pray for the happiness of the Japanese people and world peace," Naruhito said, expressing his commitment to stand "by the people to fulfill my duties as a symbol of the nation and the unity of the people of Japan."

The ceremony took place in the "Pine Lounge" in the Imperial Palace, in the presence of members of the imperial family, dressed in traditional clothes, the Prime Minister and senior officials.

Officials, known as Jeju, then removed purple curtains from the umbrellas above the two imperial throne, set up on two separate platforms. The emperor and empress appeared standing beneath them.

After the Emperor recited his brief inauguration, Prime Minister Shinzo Abe offered him congratulations on behalf of the Japanese people.

Abe then raised his arms up three times in front of Emperor Panzai, wishing him longevity.

Several artillery shots were fired outside the palace, before the curtains were again closed to the emperor and his wife at the conclusion of the ceremony.

Before that, a closed ceremony took place yesterday morning, according to the Shinto ritual, during which Naruhito informed his imperial predecessors of his inauguration.

Despite heavy rain in Tokyo since Monday evening, some people went to the outskirts of the Imperial Palace.

US President Donald Trump, who was the first foreign leader to meet the new emperor in May, sent Secretary of Transportation Elaine Chao.

The Philippine president was forced to cut short his visit to Japan, because of suffering «unbearable aches», because of the exposure of a motorcycle accident days ago, according to his spokesman announced.

Shinzo Abe will receive foreign guests at a dinner at a hotel in the capital.

Japan made yesterday a national holiday to celebrate with the imperial couple.

In the morning, people gathered along the streets in the rain to look at the imperial couple, as they headed separately to the imperial palace, waving from their cars along the way.

The Emperor and his wife, Tokyo's transit at Tokyo's convoy, were postponed on a rare occasion for the Japanese to see the imperial husband and greet him to November 10, as the government deemed it inappropriate to keep the festive event while thousands of victims are still suffering the aftermath of the massive flooding caused by Typhoon Hagebis, which hit Japan before 10 days.

Naruhito arrives at the throne of Japan in very different circumstances from his father's reign when he became emperor in 1989.

At the time, Japan ruled the world economically, and its technical products were the envy of all industrialized nations, while the Japanese stock market was at its peak, in a form that is unlikely to recur.

Now, the new emperor faces a battle against economic downturn and slow growth, as the population ages rapidly.

His Highness Sheikh Hazza bin Zayed Al Nahyan, expressed his aspiration to further cooperation and joint work to strengthen bilateral relations between the UAE and Japan, for the benefit of the two countries and their peoples, and wished Japan and its friendly people further development and prosperity.

The inauguration ceremony began with the arrival of the emperor's convoy to the State Hall in the Presidential Palace, with the presence of representatives of 195 countries heads of state and government, officials and representatives of international organizations, and about 2,500 local and foreign dignitaries, who were invited to the ceremony.

During the meeting, which was held within the framework of his official visit to Japan, they discussed the relations of cooperation and friendship between the UAE and Japan.

The two sides exchanged views on a number of regional and international issues of common concern, stressing the importance of countering extremism and combating terrorism, and maintaining peace, security and stability in the region and the world, so as to enhance international peace and security.

During the meeting, HH Sheikh Hazza bin Zayed Al Nahyan stressed the depth of relations between the UAE and Japan and the keenness to enhance aspects of cooperation between the two countries in all fields, including military and defense.

For his part, Taro Kono welcomed His Highness Sheikh Hazza bin Zayed Al Nahyan, stressing the importance of the visit, which reflects the strength of joint cooperation between the two countries. The Japanese Minister praised the UAE's role and initiatives to support the efforts of the international community to achieve stability and peace around the world.

The new emperor arranged Naruhito, the day after his father Akihito relinquished the throne for health reasons. 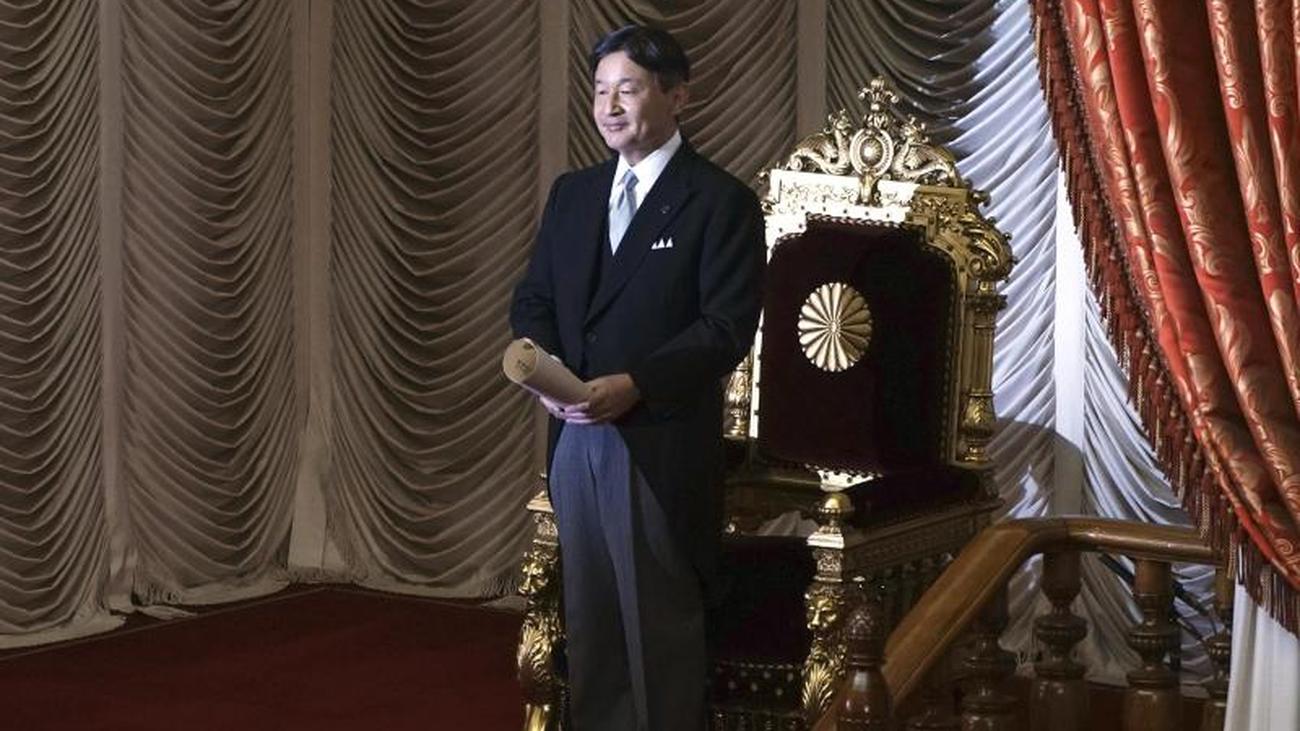 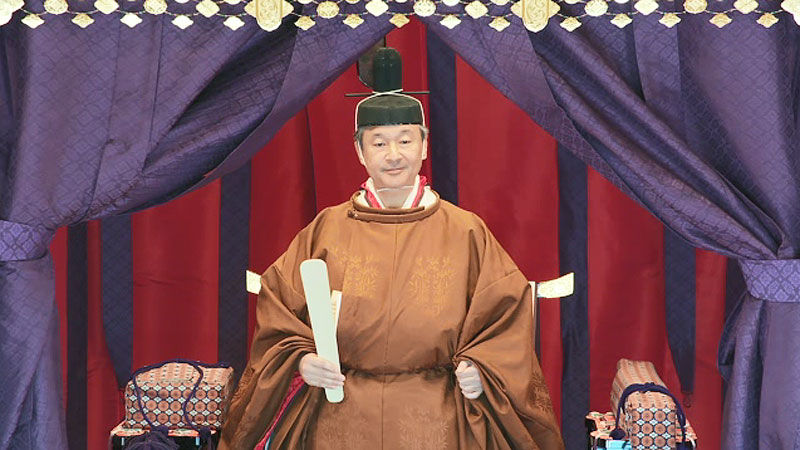 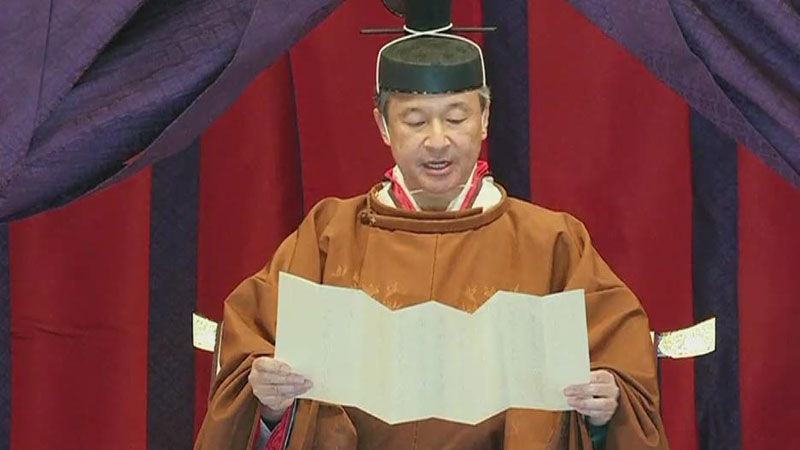 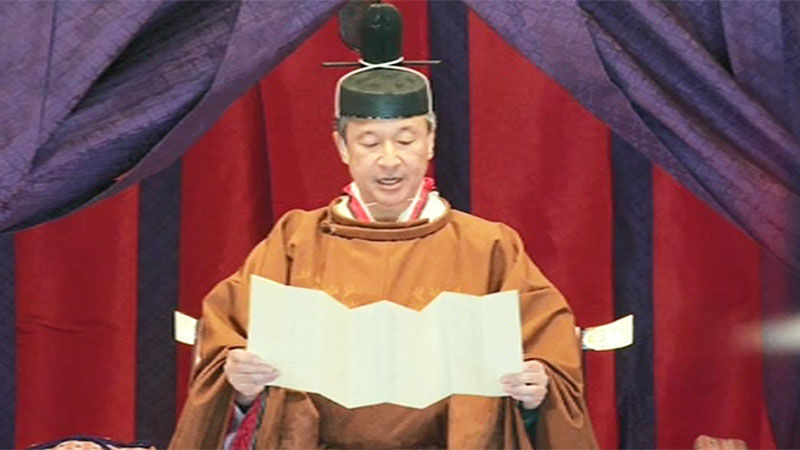 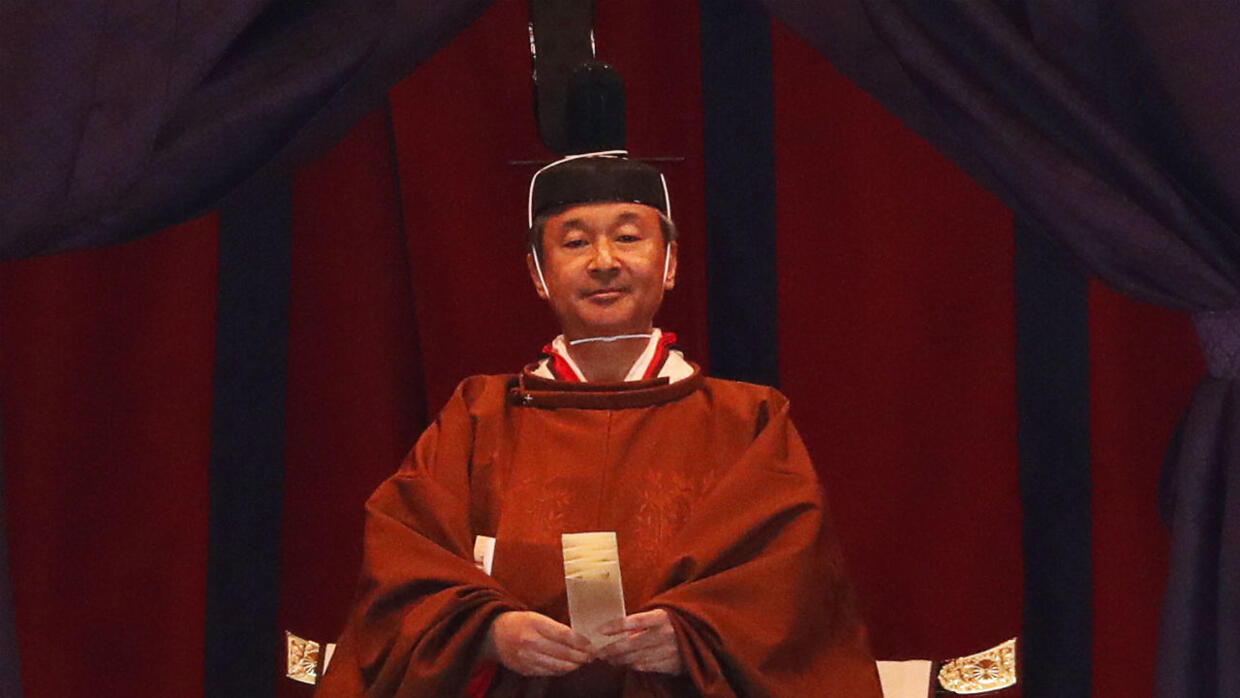 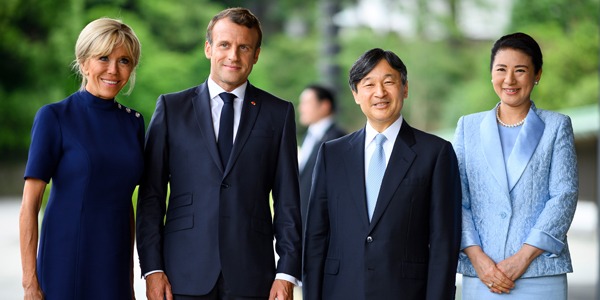 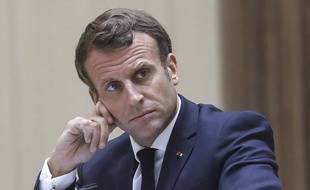 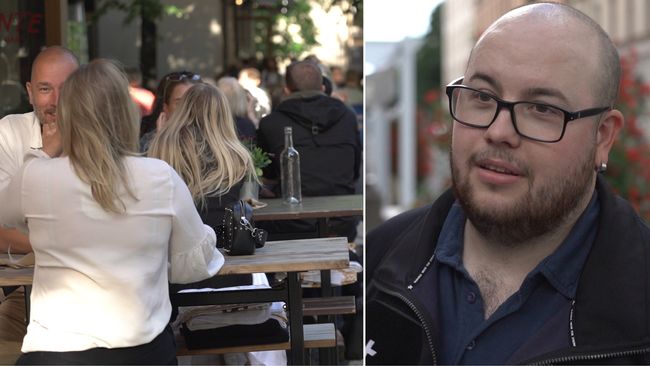 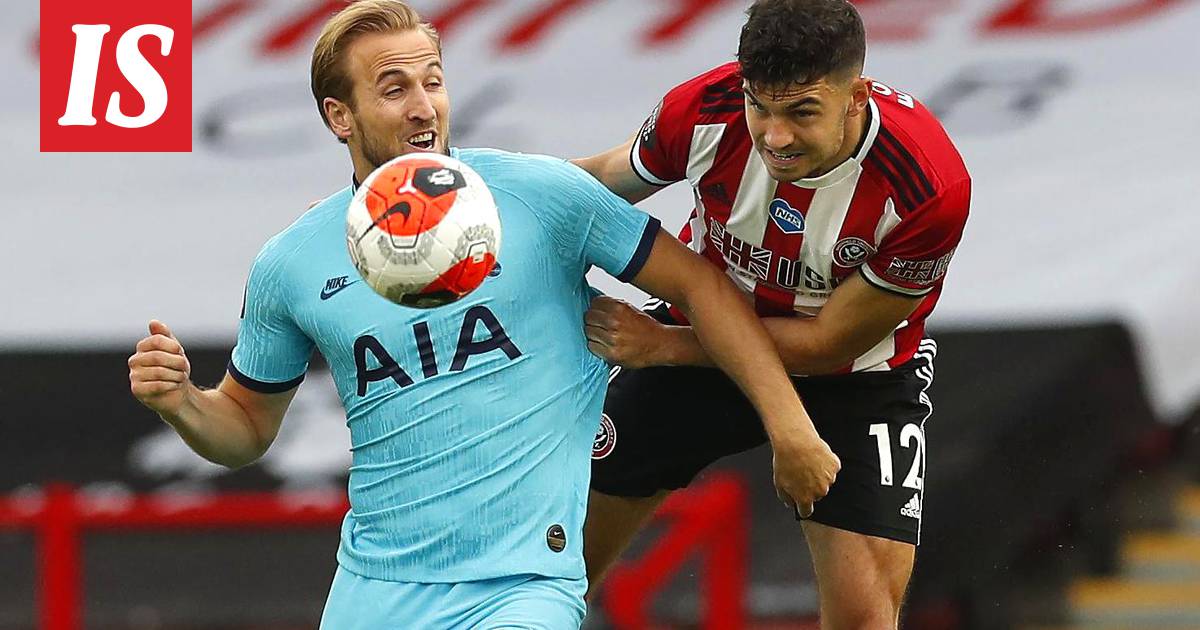