First day at work for the new governor

It has been a month since the government announced that Thomas Carlzon may leave the post as governor of Kalmar County. Today his substitute Cecilia Schelin Seidegård joins. 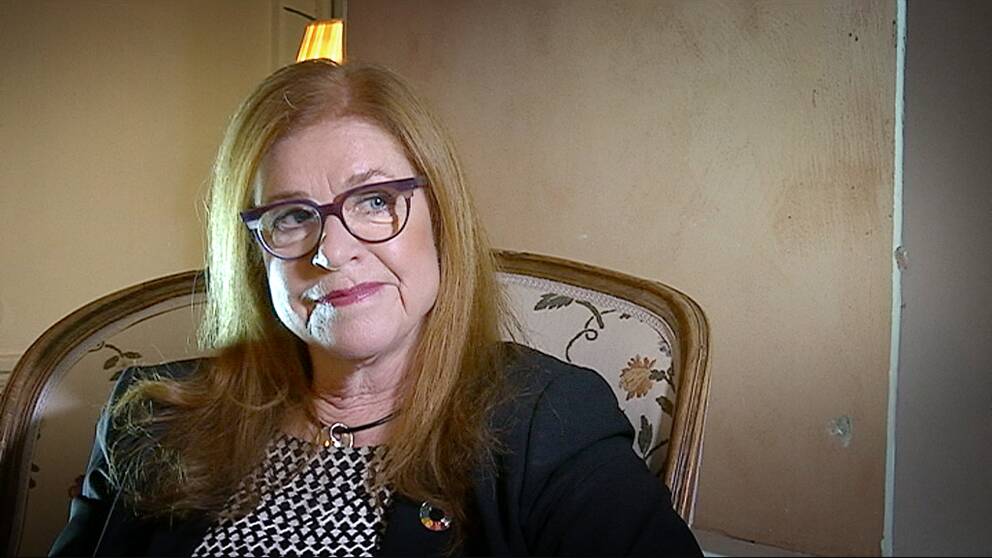 Tuesday, October, will be the first official working day for Kalmar County's new substitute governor Cecilia Schelin Seidegård. She should now have known her new workmates and will hold a press meeting during the day.

Cecilia Schelin Seidegård got the job after former governor Thomas Carlzon was forced to leave the job under tumultuous forms in September.

Schelin Seidegård told SVT when she was presented that she sees it as a matter of course to help the government when they are in a difficult situation, but that she does not know so much about Kalmar County so far.

- My first tasks will be getting to know the organization, the issues that are close at hand, even the tricky questions.

The representative at the Kalmar governor's office, Thomas Carlzon, was allowed to leave in September, among other things after paying salaries to serving staff at his private parties in the residence without submitting control tasks to the Swedish Tax Agency. His new position is Director General of the Government Office.

Schelin Seidegård, born in 1954, is currently, among other things, chairman of the board of Samhall AB and of the University of Gothenburg. In 2010–2018 she was governor of Gotland County. 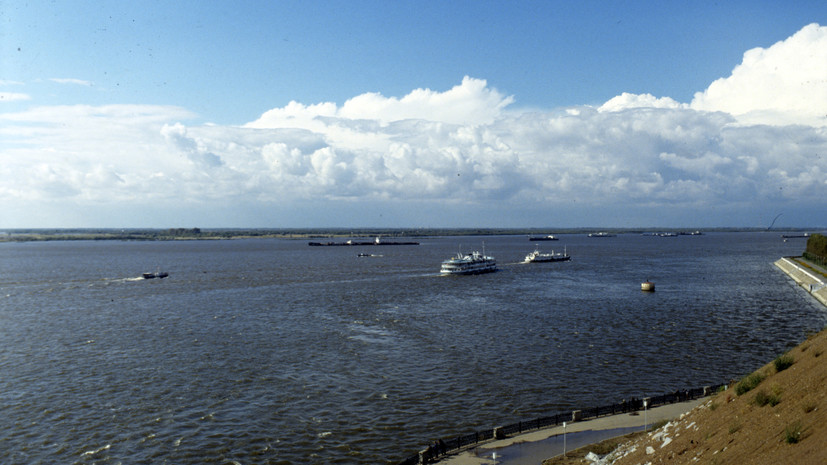 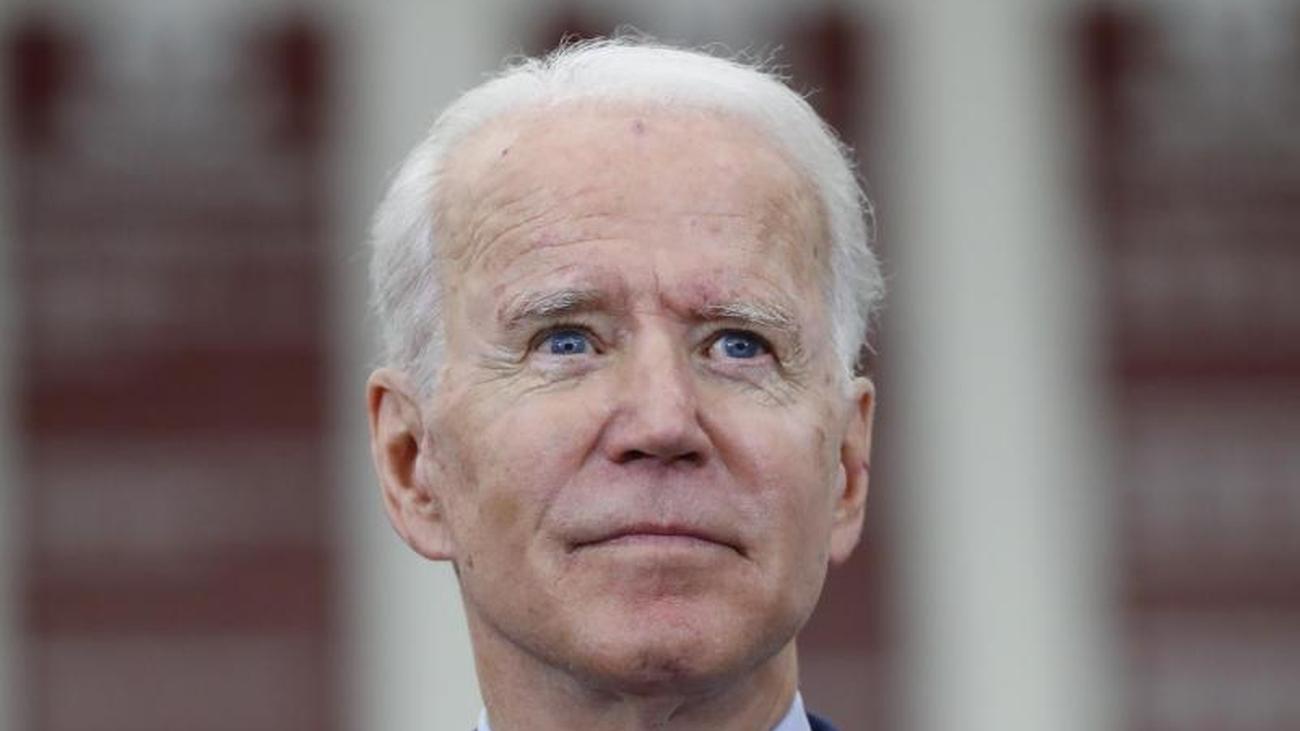