Representatives who launched an international campaign to make a ban treaty before robot weapons that kill people without human judgment spread ...

Aiming to ban the AI ​​“murder robot weapon” treaty on each country October 22 10:24

Representatives who have launched an international campaign to hold a press conference at the United Nations to make a ban before the spread of robotic weapons that kill people without human judgment are thought to strengthen the efforts of governments and citizens in each country Showed.

This campaign started in 2013 with a call for an international NGO “Human Rights Watch”. Currently, 130 organizations in various countries including Japan are collaborating to develop awareness activities in 60 countries around the world.

The representatives held a press conference in conjunction with the Disarmament Committee held at the United Nations headquarters in New York on the 21st, and brought in a 1.5m high robot that continues to talk to the venue saying “Now is the treaty negotiations”. did.

At the conference, the representatives said that a so-called “murder robot” that kills people without human judgment if they proceed with the development of weapons that make full use of AI might spread. He expressed his intention to appeal to the governments and citizens attending the disarmament committee.

Last month, he visited the Ministry of Foreign Affairs of Japan and clarified that he requested cooperation. "Like Japan strongly supported the anti-personnel landmines ban treaty, I would like you to demonstrate leadership in the" murder robot "ban campaign." Said.

However, there is a big gap between the countries that are aggressive in regulation and the reluctant United States, etc., and the question of the campaign is how far the international community can be deepened. 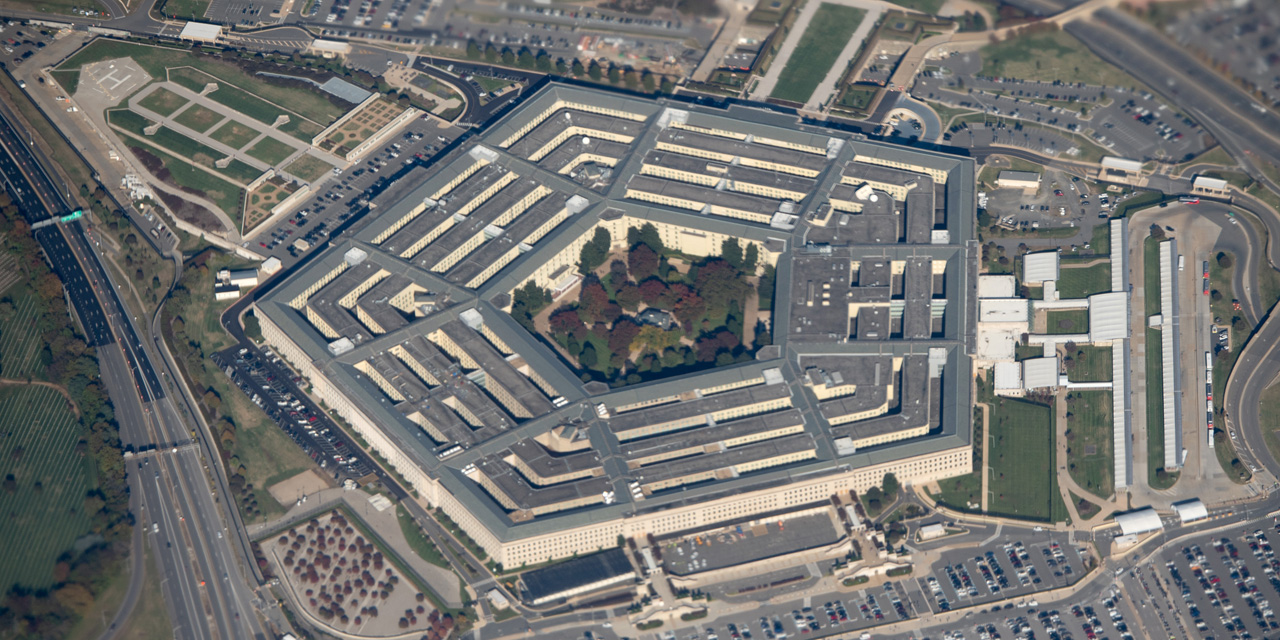 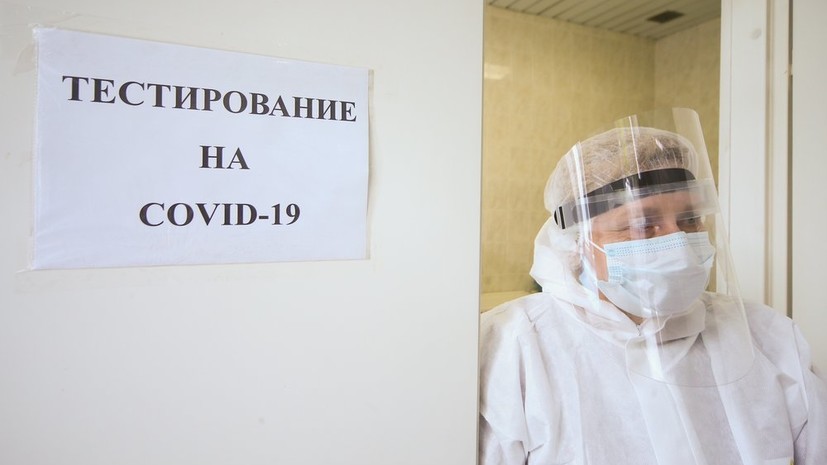 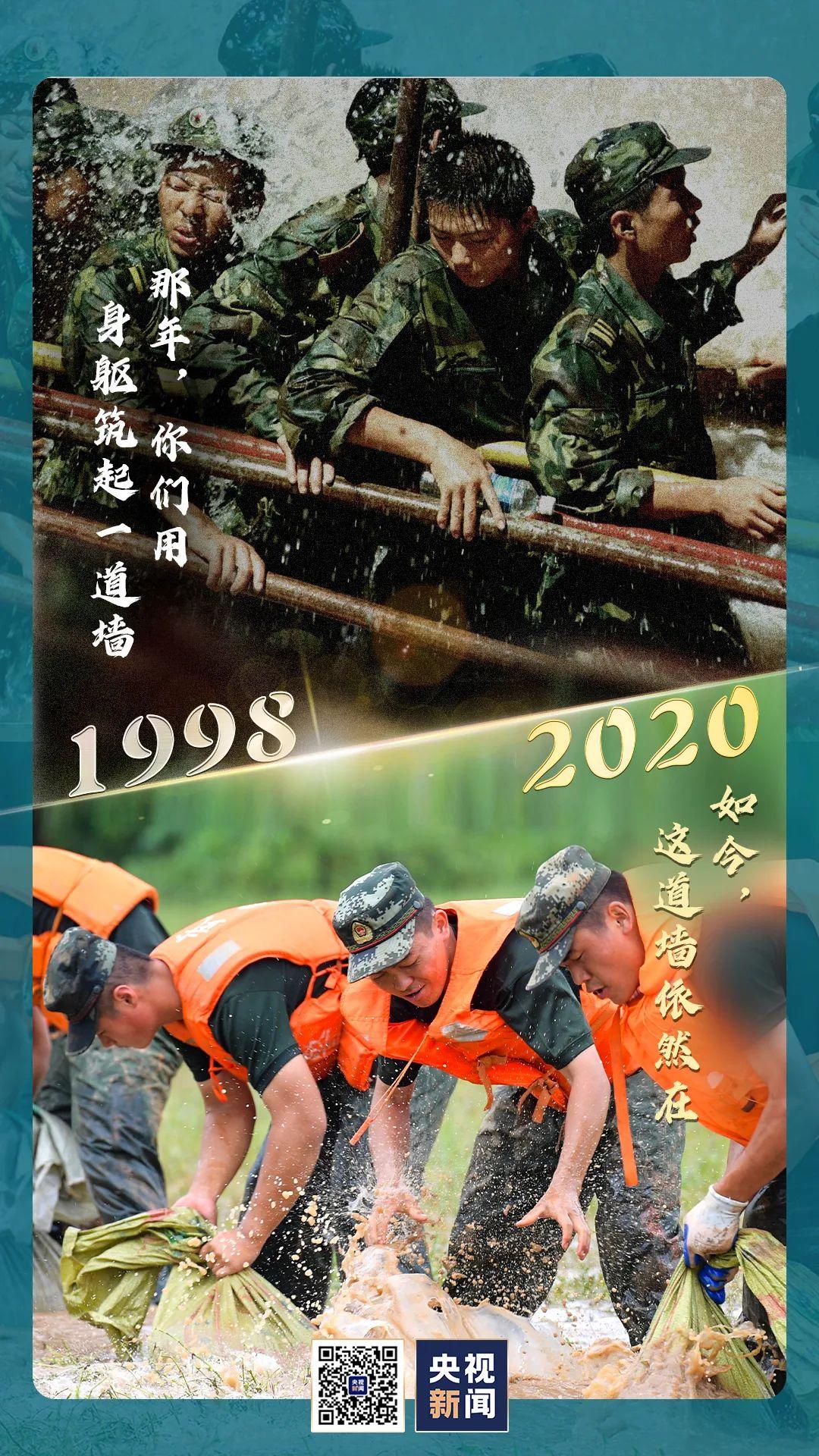