After the withdrawal from Syria .. What future for US troops in Afghanistan?

The visit of a congressional delegation headed by House Speaker Nancy Pelosi coincided with the first visit of Defense Secretary Mark Esper to Afghanistan; to highlight the dilemma of the future US military presence there.

US circles fear that President Donald Trump will take a hasty decision to withdraw from Afghanistan as he did with US forces in northeastern Syria, in light of ending the endless wars, two weeks after the 18th anniversary of the US invasion of Afghanistan, which began on the seventh of October 2001, less than a month after the attacks of September 11, 2001, in which 3,000 Americans were killed.

A statement from Pelosi's office said her talks focused on security, governance and economic development.

Pelosi also took part in discussions on reconciliation efforts with the Taliban, in light of the results of the Afghan presidential elections held in September.

Open possibilities
At the same time, US news reports indicate that the Pentagon is planning a surprise withdrawal from Afghanistan, such as what happened in northeastern Syria.

The Pentagon confirmed there were no White House orders to withdraw troops from Afghanistan. On the other hand, President Trump did not hide his desire to achieve a US withdrawal from Afghanistan before the 2020 elections.

Trump has on several occasions expressed the need to withdraw US troops from Afghanistan several times, and his call came days before the need to end the "endless wars" to renew fears in Congress of the President's surprises.

A former US official for Al Jazeera Net expressed growing concern in Congress about Trump's move, saying, "It is natural that any new US Defense Secretary to visit our troops in places of deployment, but the timing of the visit of the congressional delegation indicates growing concern about an irresponsible step by Trump ".

Esber's visit came amid a major confusion over the US military presence there after negotiations between Washington and the Taliban collapsed last month.

The United States and the Taliban were close to signing an agreement to withdraw US troops from Afghanistan in return for various security guarantees from the Taliban.

Defense Secretary Mark Esper said, "The two situations are different, even contradictory at all levels, with a different level of American commitment."

"I was elected because of my call for an end to the wars and the return of American soldiers," Trump said Monday at the White House. "He gets the highest applause at the rallies when I say we will bring the troops home."

Congressional concern
During his participation in a symposium held yesterday at the Middle East Institute, attended by Al Jazeera Net, on Washington's priorities in Afghanistan, Republican House Representative for Florida Michael Waltz, a veteran who has served in Afghanistan for three years, about his country's policy there.

"US forces can only be withdrawn as part of a broad political agreement between Afghan comrades and Washington," Walters said.

Walters said that "the failure to announce so far the results of the presidential elections held last month is a big dilemma." But with a different president who does not care about the traditions of US politics, there are growing concerns about withdrawing troops from Afghanistan.

In December, Trump threatened to withdraw US troops from Afghanistan and close the US embassy in Kabul, but his top advisers persuaded him to change his mind and engage in peace negotiations with the Taliban.

In response to a question by Al Jazeera Net on the idea of ​​withdrawing US troops from Afghanistan, Afghan expert at the Middle East Institute in Washington, Marvin Weinbaum, that Trump's character and the lack of expectation, and his desire to carry out his election promises;

"Trump has not been promised a ceasefire by the Taliban," he said, but there is a possibility that he will pull US troops out of Afghanistan if negotiations with the Taliban continue to stall while maintaining a small force of only 2,000 intelligence and special forces.

Weinbaum believes that Trump will "market that scenario as an implementation of his election pledges to withdraw from a costly war for more than 18 years." He pointed out that the American public is frustrated with the continuation of the war, without the ability to achieve victory or initiative to withdraw US troops.

The number of troops reached more than 100,000 during the first years of the war, and now Washington has between 12 and 13,000 troops after the withdrawal of 2,000 troops in the last year, in addition to approximately 8,500 troops from NATO countries, according to the commander of US forces in Afghanistan General Austin Miller in press statements.

next step
Secretary of State Mike Pompeo said in a recent television interview that the president did not decide what the next step on Afghanistan, but pointed out that the cost of the war in Afghanistan is very high, saying: We spend more than 30 thirty dollars a year in Afghanistan.

According to US reports, the total number of American deaths in Afghanistan exceeded 2500 dead in addition to more than twenty thousand wounded.

An independent study released by the Watson Institute at Brown University and seen by Al Jazeera Net to the cost of the US presence in Afghanistan to nearly trillion dollars after taking into account the cost borne by Washington away from the military, such as health care for the wounded and economic development programs and various assistance. 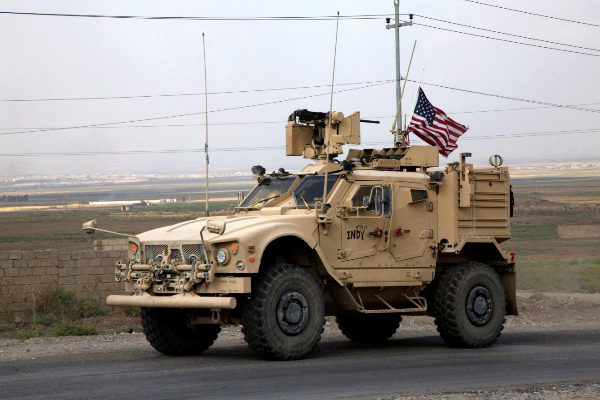 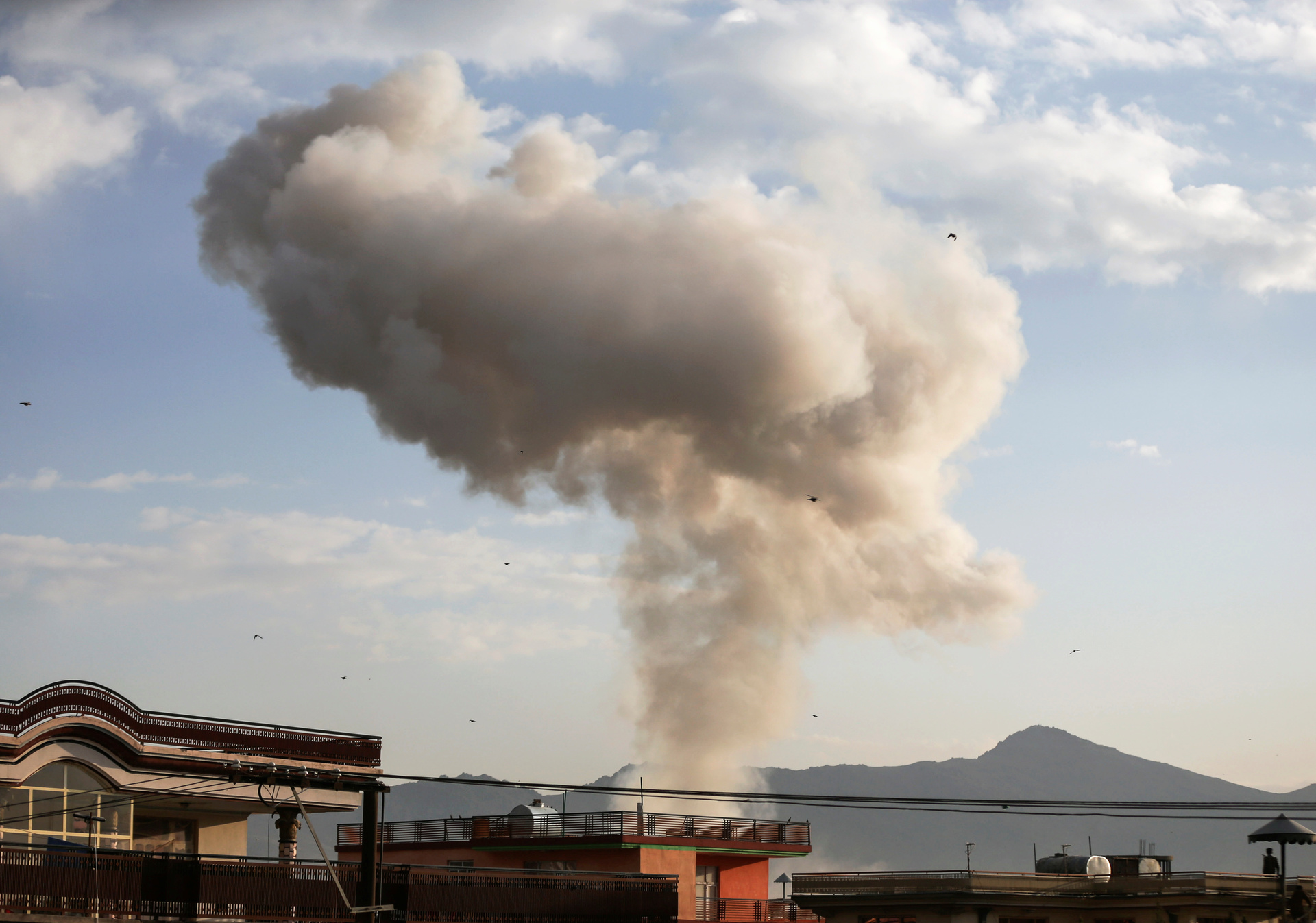 News/Politics 2020-01-14T04:40:25.731Z
The longest war in US history: why the White House has announced plans to reduce its presence in Afghanistan 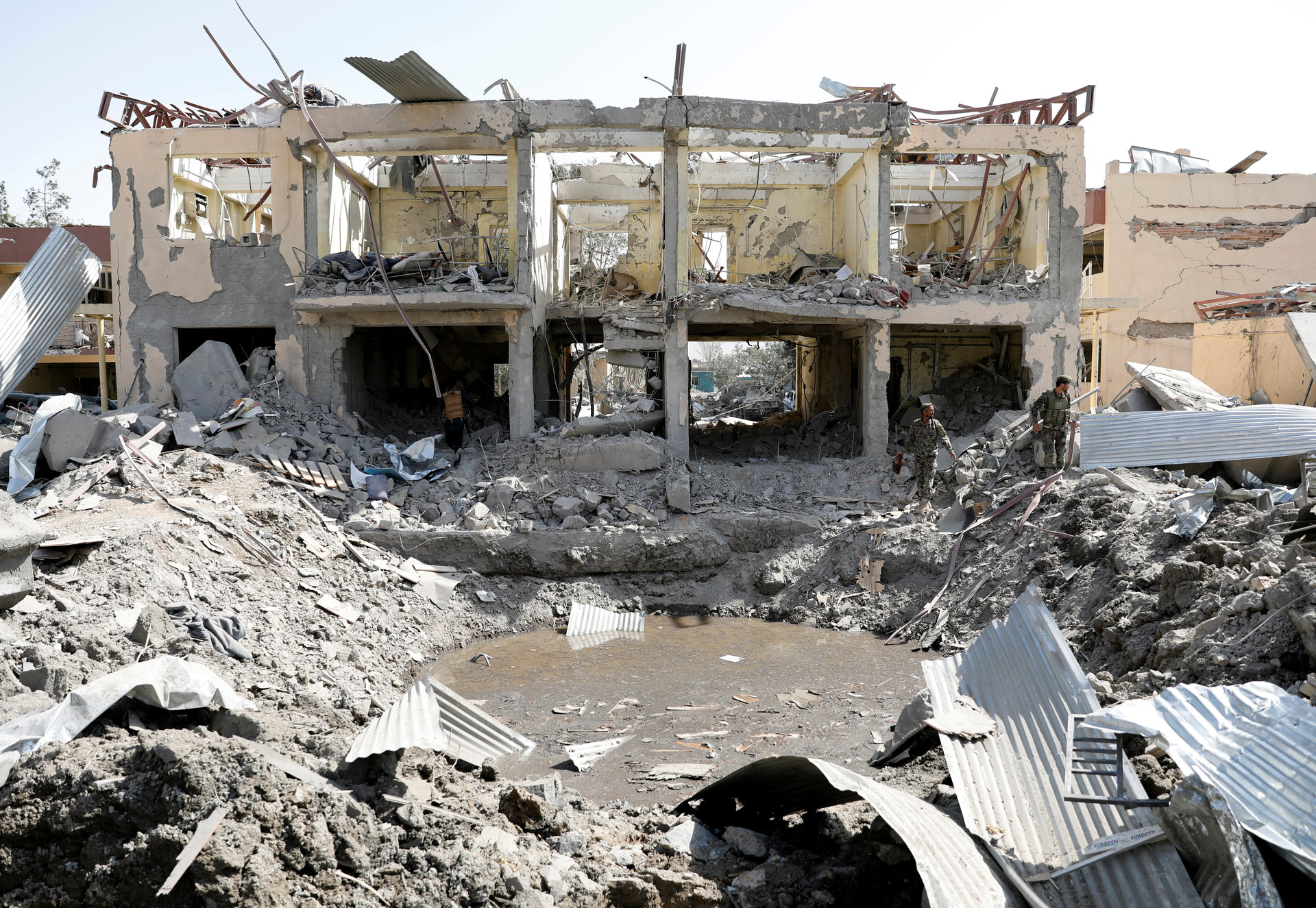 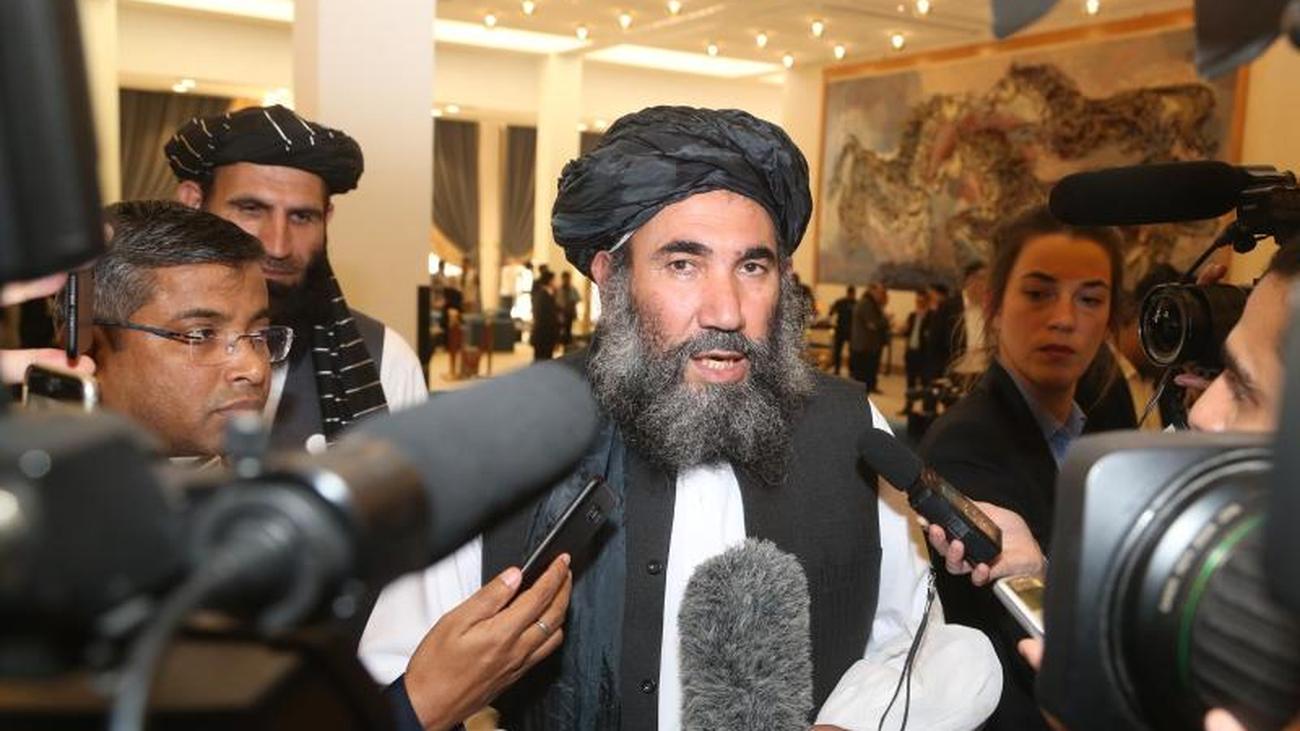 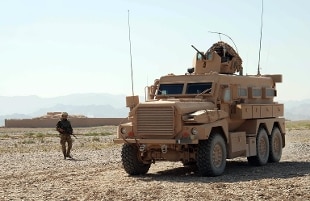 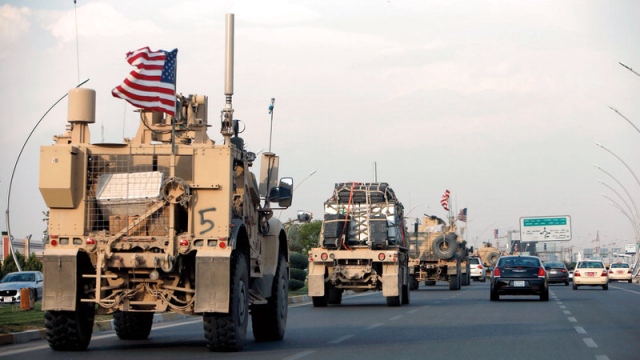 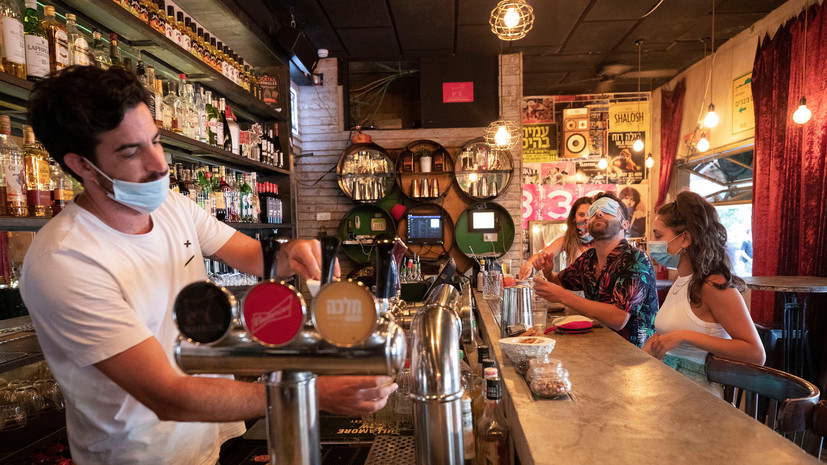 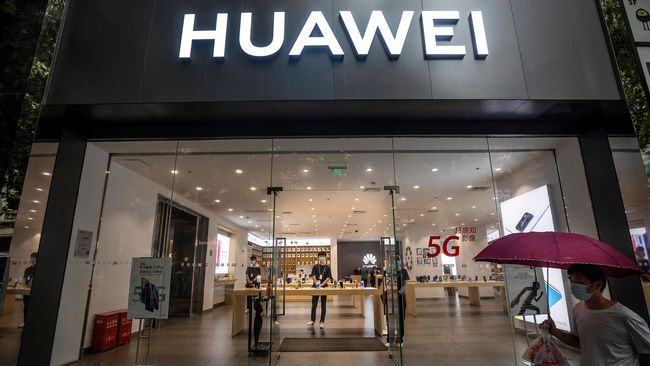 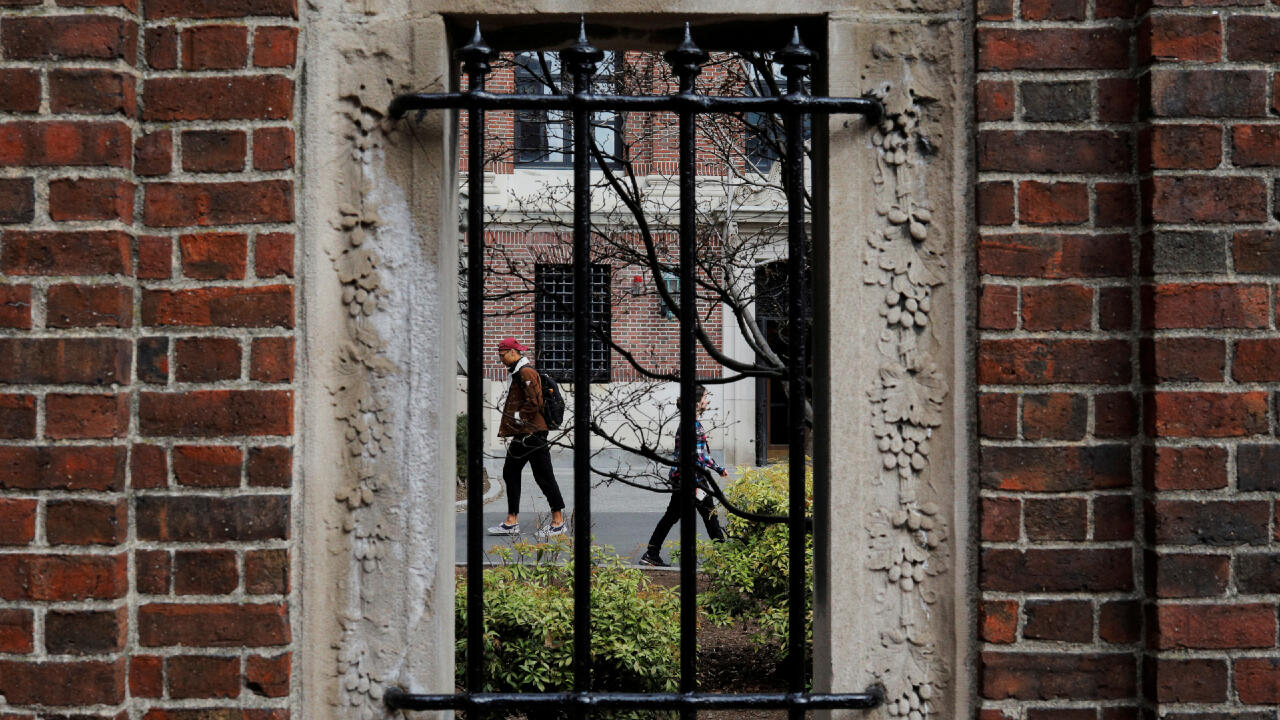