The ceasefire deadline in northern Syria expires on Tuesday evening, and the future of the region remains uncertain in light of the surprise visit of President Bashar al-Assad to Idlib and the Russian-Turkish summit in Sochi.

There is a cautious calm in northeastern Syria, where civilians and opposition fighters are awaiting what will happen after the ceasefire expired at 10 pm local time, which was negotiated between Ankara and Washington to allow Kurdish fighters to withdraw from their positions.

For the first time since the outbreak of the war in 2011, Assad today made a surprise visit to an unknown area in Idlib, where the regime's media broadcast images of him among his soldiers, and quoted statements attacking both Turkey and Kurdish militias.

Criticizing the SDF, al-Assad said, without calling it `` after all the rant that we have heard for years from some that they will fight and defend, but what we have seen recently is that Al-Turki occupies large areas that were supposed to be under their control within days as planned by the American. ''

Assad said the Idlib battle is "the basis for resolving chaos and terrorism in all areas of Syria." He said that the areas in Syria are equally important, but what governs priorities is the military situation on the ground.

On the Kurdish side, the city of Qamishli, still under Kurdish autonomy, witnessed the funeral of the recently killed YPG fighters in Ras al-Ain battles.

The Russian city of Sochi saw talks between Turkish President Recep Tayyip Erdogan and his Russian counterpart Vladimir Putin on the future of northern Syria.

Putin is seeking to play a role in reaching an agreement under which the Syrian regime army will take a role in the region, while Erdogan has promised to resume military operations if he does not withdraw from what he calls terrorists from the border area, despite Washington's threats to impose sanctions on Ankara if the battle resumed.

More than 10,000 refugees are living in difficult conditions in the city of al-Hasakah after taking refuge in overcrowded schools, and charities there are trying to cover their urgent needs. 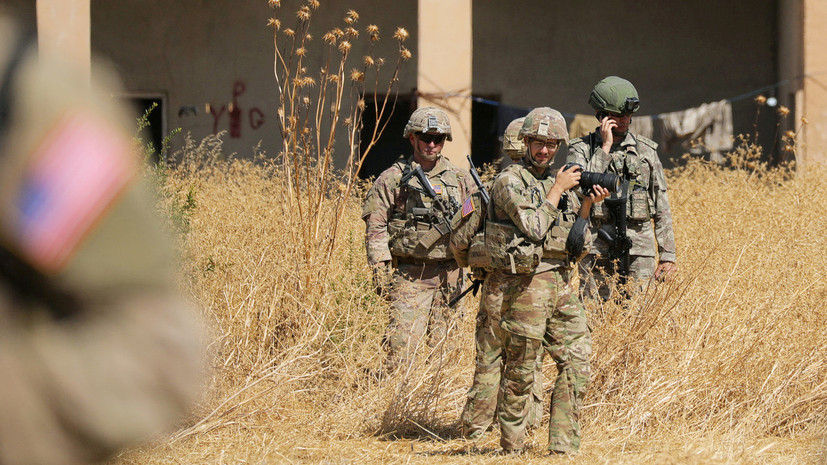 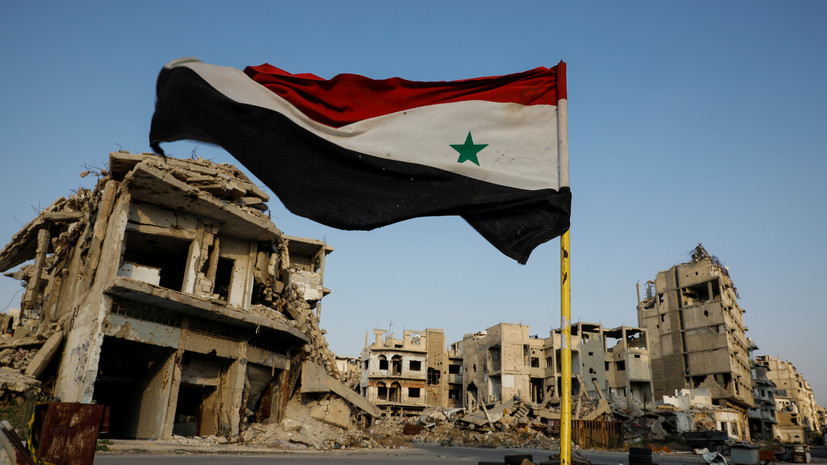 News/Politics 2019-10-10T15:49:13.947Z
Turkish operation in Syria .. France and the Netherlands summon the ambassadors of Ankara and a meeting of the Security Council 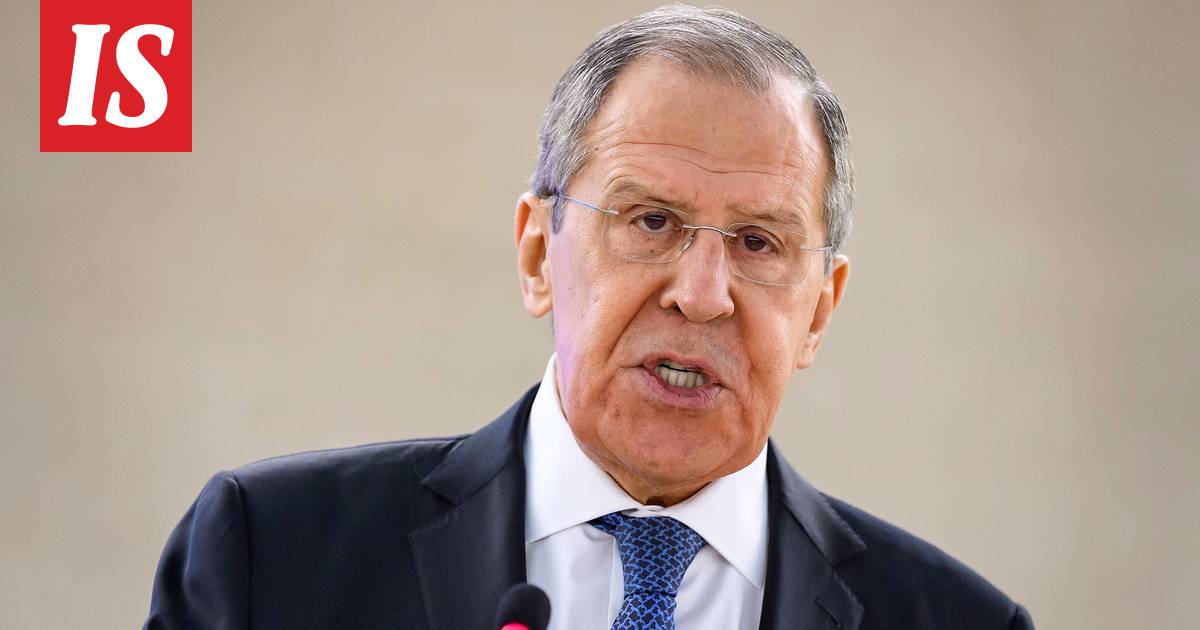 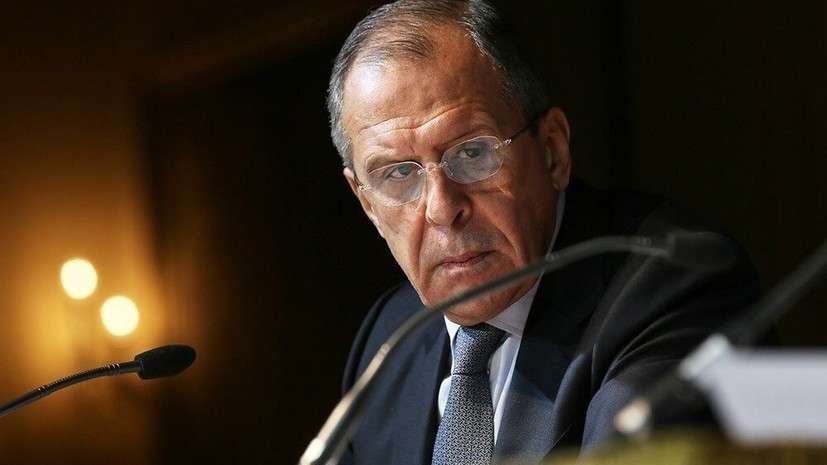 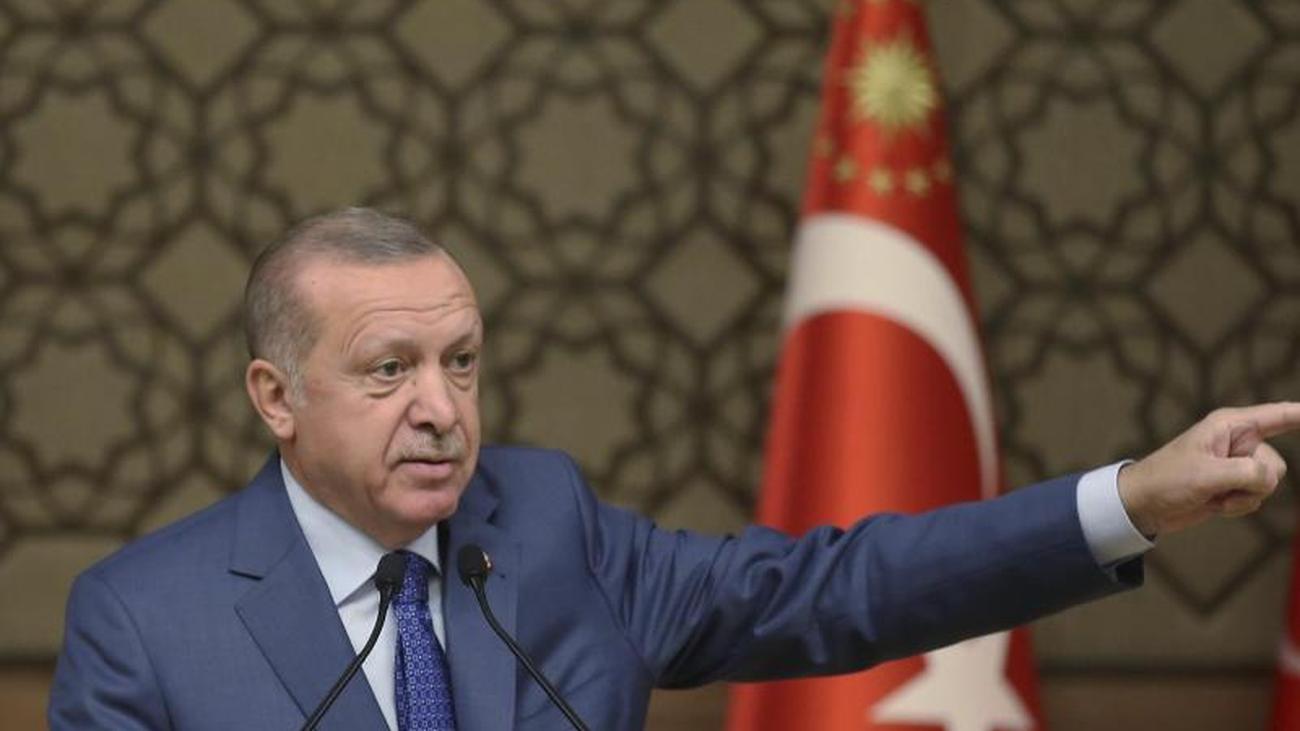 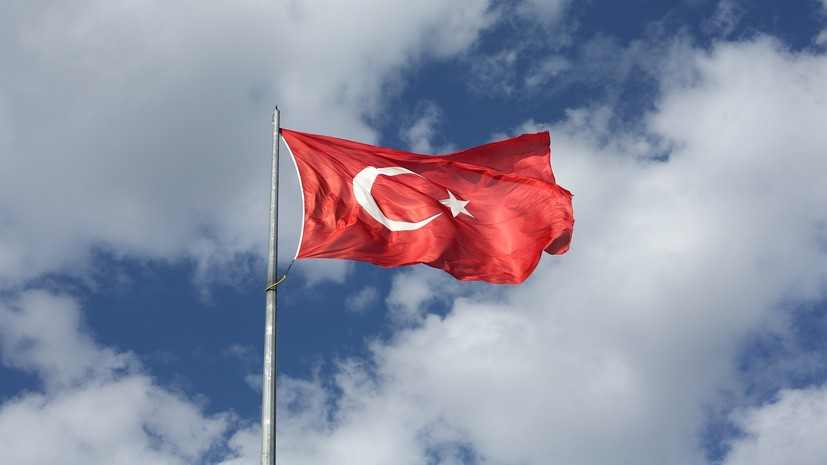 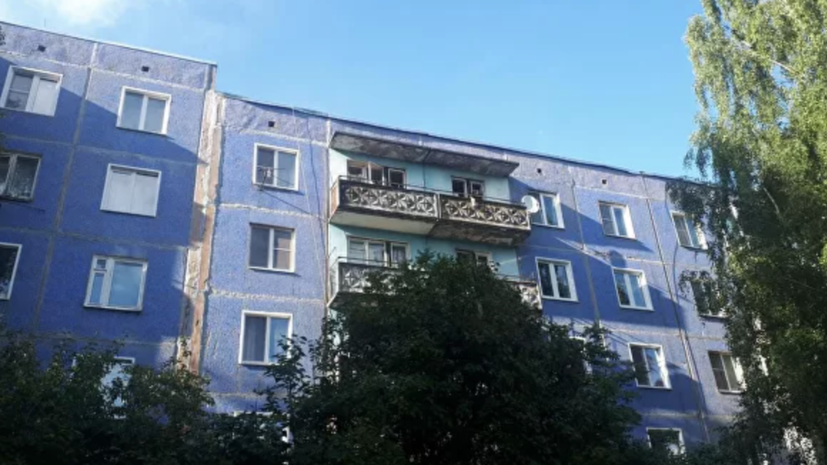 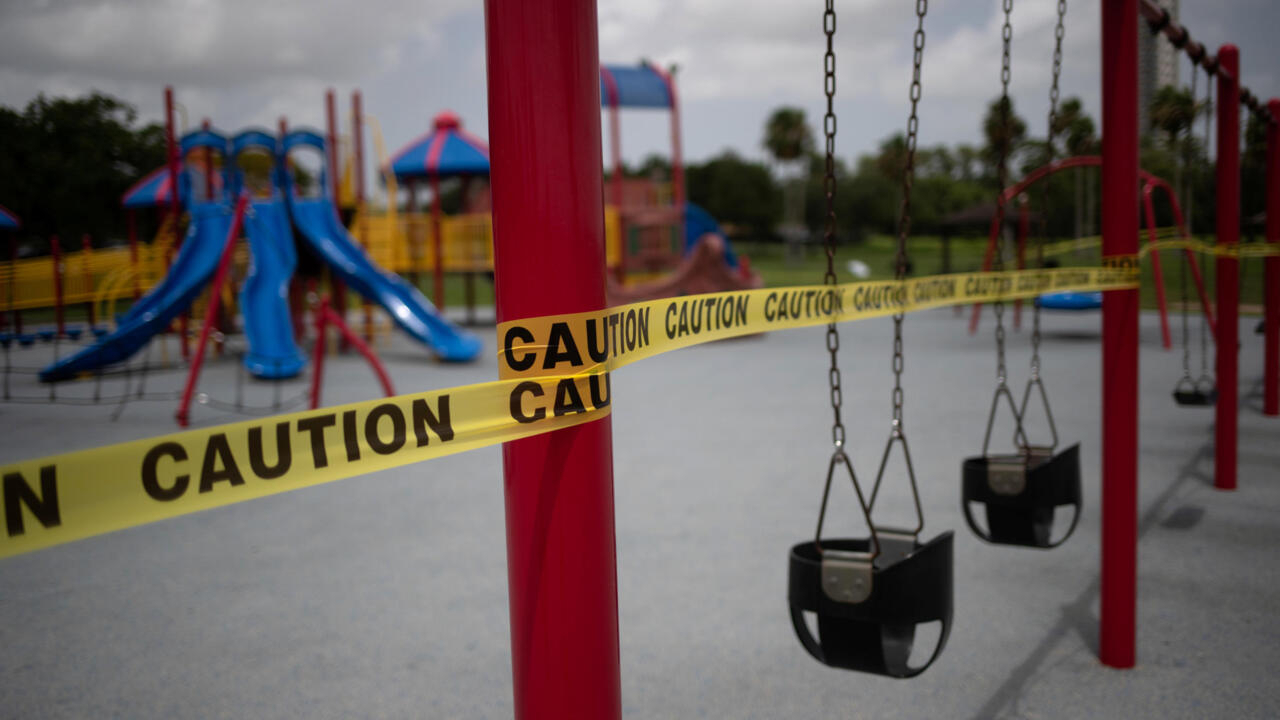 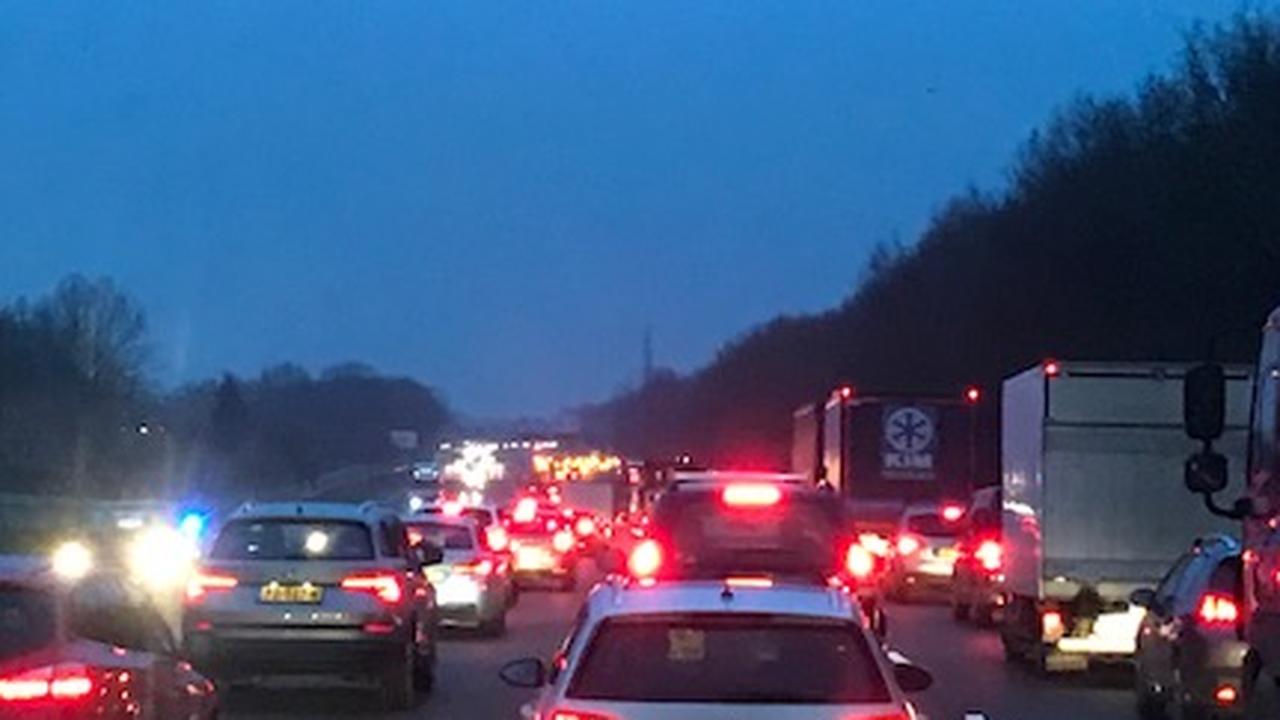