In the presidential election held on the 20th in Bolivia, South America, the local media got the majority vote necessary for winning in the first vote in the middle of voting…

In Bolivia, South America, in the presidential election held on the 20th, the local media reported that there was no prospect of obtaining the majority vote necessary for winning in the first vote in the middle of vote-opening work. Confusion is spreading, with President Morales declaring victory in front of supporters and raising voices suspicious of fraud.

The presidential election was held once every five years in Bolivia in South America on the 20th, and anti-US left-wing President Evo Morales and former President Carlos Mesa, who were aiming for the fourth term, fought for the position of president.

Voting work continues, but at the time when the voter rate is about 84%, the current President Morales has not reached the majority required for winning, although 45.7% of the total votes and dominance.

Local media said that it will not exceed 50% in the future, and that it is expected that a final vote will be held with former President Mesa, who is second in the rules of the presidential election.

However, incumbent President Morales is in front of his supporters and is in opposition to the opposition party who declares that he has won the president in the first vote and claims that he has been voted for the final vote. Confusion is spreading, such as rising.

President Morales is the first indigenous president in Bolivia to serve for the 13th term from 2006, aiming for the 4th term as an exception, contrary to the constitutional provisions that limit the term of office. 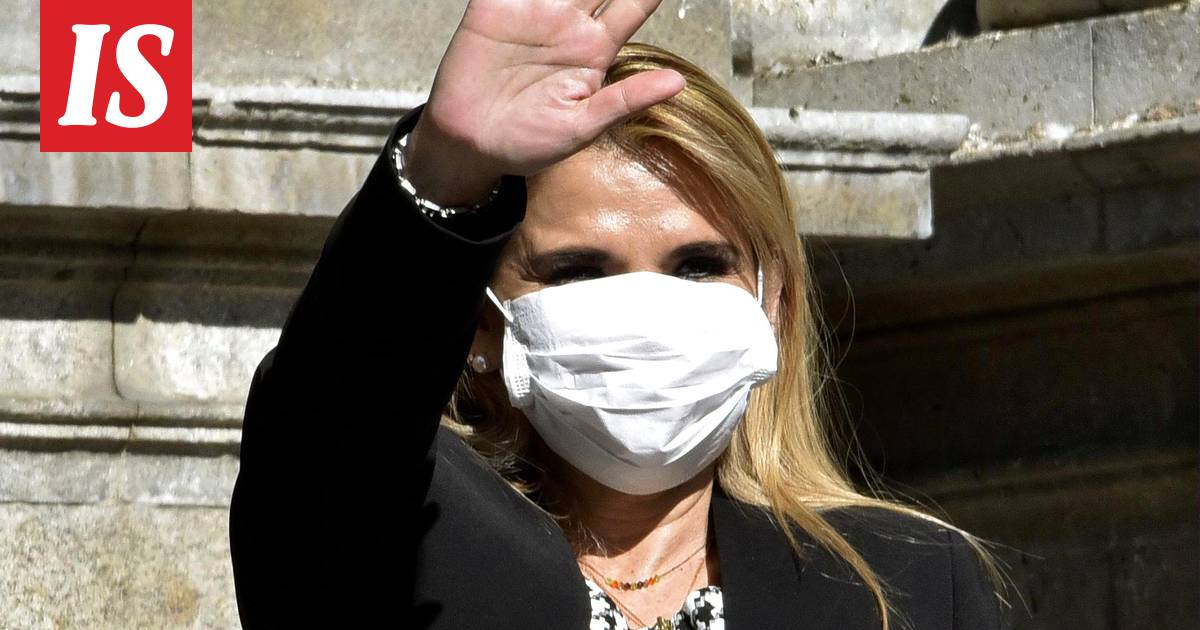 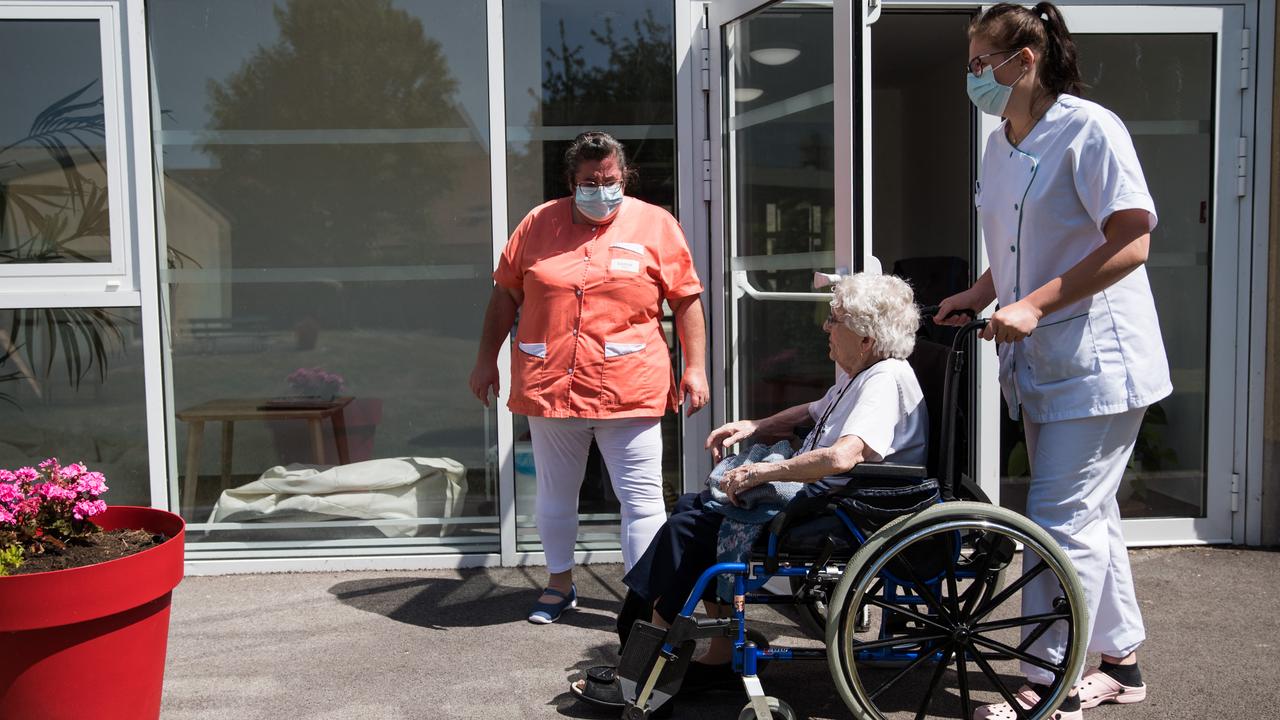