Murder threats in the election campaign: emails full of hate

In the Thuringian state election campaign right-wing death threats pile up. Affected are politicians from CDU, Greens and FDP. What is behind it?

The last two lines sound harmless: "Sincerely, the musicians of the Staatsstreichorchester," is the letter signed that published the Thüringer CDU lead candidate Mike Mohring on Twitter on Twitter. Already the subject line of the e-mail suggests that this is not about classical music. "Warning" is this. Then there is a death threat: "This is a little warning vion to us as they will be our first target object." Give up the election campaign in a tweet they will write, and if they do not respond to this demand, it will same as happened to Mrs. Henriette Reker. " Like the Mayor of Cologne, one would "stab" Mohring or attack him with a car bomb, it goes on. The authors leave no doubt about their right-wing extremist attitude. Before they come to the "friendly regards", they say goodbye with "Sieg Heil und Heil Hitler!".

For Mohring it is not the first time in this election campaign that he is threatened. Already at the end of September he received a postcard in which the authors called him "Christensau". Im was announced that he was "the number two who will soon receive a head shot from us", an allusion to the murder of the Kasseler CDU politician Walter Lübcke.

And Mohring is not the only top politician in Thuringia, which is addressed in the election campaign. The Greens faction leader in the state parliament, Dirk Adams, received a similar Drohmail. Also, the Green Party chairman Robert Habeck, who is currently there on election campaign tour, Left-Prime Minister Bodo Ramelow and FDP top candidate Thomas Kemmerich were threatened. That's why the police raided two homes last week and found weapons in one case. However, threats are also being received - if not from the right - by the AfD and its leading candidate Björn Höcke, who has long been a bodyguard. At the weekend, a vehicle of the AfD went up in flames.

The death threats are, to a certain extent, the sad climax of an election campaign in which slander and defamation are the order of the day. Election posters have been systematically defaced between Erfurt and Arnstadt, said Left Party spokesman Volker Hinck and CDU general secretary Raymond Walk. That was no longer the usual doodling of posters that had always existed. The posters would be smeared with "IS", politicians would paint blood on their hands and women would hang a burka.

When the CDU Secretary-General was recently at a fair, he was handed a mourning card. "CDU go down, we are AfD," it said. "A small place, many conservative people, no high unemployment," says Walk, who finds it hard to figure out this hatred. At another event, he eventually left the table, because talking apparently made no sense. "What would have happened to me there if I had been colored?" Asks the CDU man.

"The extent to which this campaign with false reports and the threat of violence is worked, is scary," says the green top candidate Dirk Adams, who has already played several election campaigns for the Greens in Thuringia. "But I have not experienced anything like that," he says. The State Criminal Police Office of Thuringia confirms that there is currently "a temporary increase" in threats and damage to election posters or constituency offices. "Likewise, a brutalization of language is noted," said a spokeswoman.

The fact that politicians are verbally abused on the Internet has become a sad normality. "But that has already a new quality," says CDU Secretary General Walk. According to Walk, the present threats differ from ordinary propaganda in that concrete announcements were made and ultimatums given, or in concrete terms the person of the leading candidate rather than the party in general was threatened.

Under the label "Staatsstreichorchester", earlier threatenings were sent. For example, in a letter to former Defense Minister Ursula von der Leyen (CDU), she said that she should resign from all posts, otherwise she would have to answer for "the deaths of your children and subhumans." In the following text, the company McKinsey, which advises the Ministry of Defense, is threatened with an explosive device.

At the beginning of July, an author in a mail signed with "Staatsstreichorchester" to a Berlin prosecutor demanded money and threatened that politicians would die. In June, the Staatsstreichorchester wrote to Reker of Cologne and the mayor of the city of Altena, Andreas Hollstein, that "the phase of impending purges was initiated with Walter Lübcke", and more would follow, "including the two of you". Hollstein, like Reker, survived a knife attack in 2017. In mid-October, a mail signed with "Staatsstreichorchster" was also sent out, which can be read as an attack threat on Christmas markets. The (ZEIT ONLINE available) broadcasts - like the threat against Mohring - were always signed with "Sieg Heil und Heil Hitler". 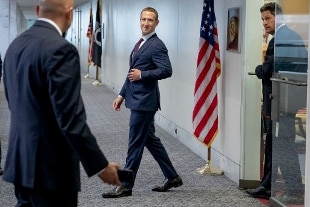 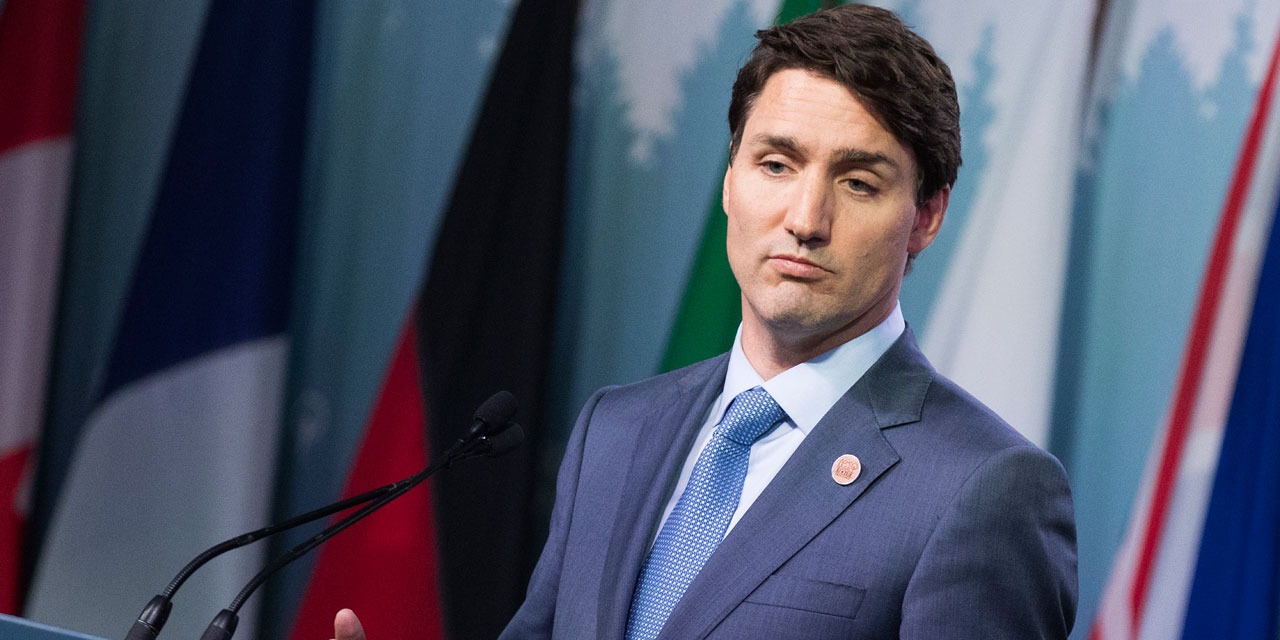 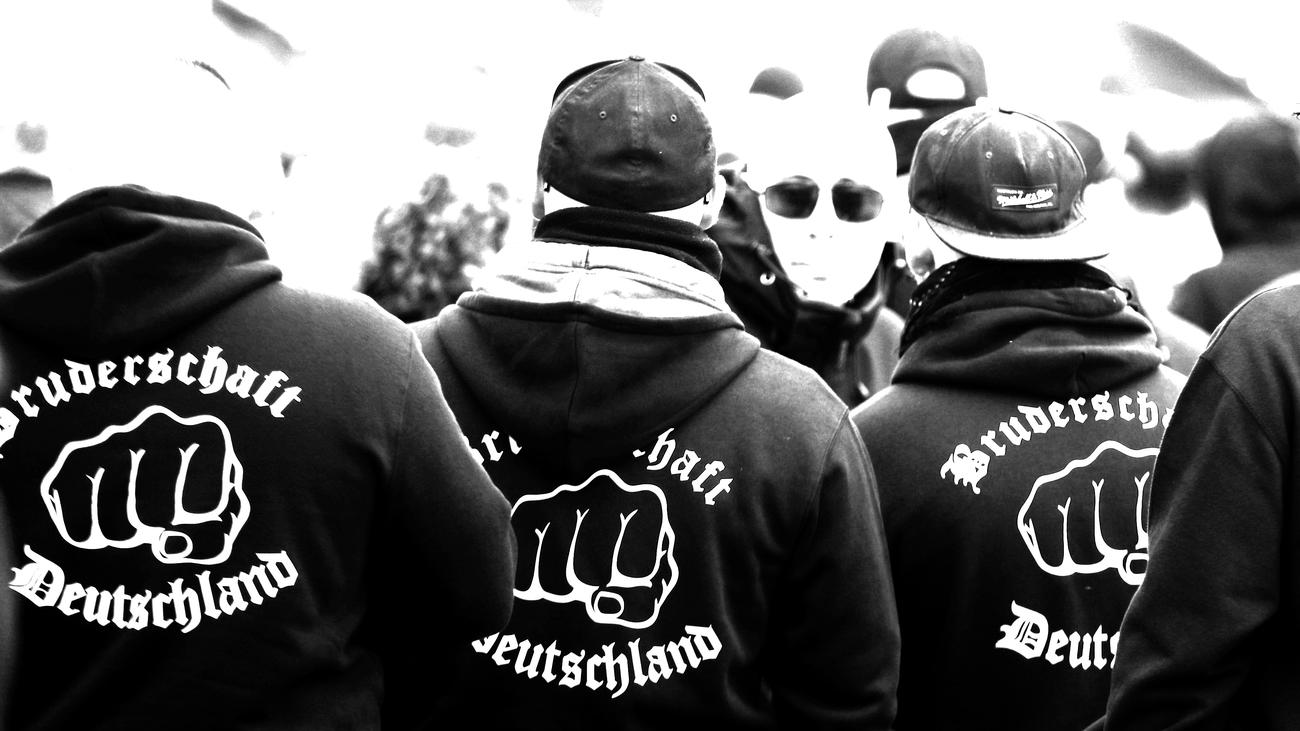