London / Brussels (AP) - The British Parliament may yet vote today on the Brexit agreement negotiated between Prime Minister Boris Johnson and the EU. The decision will be announced by Parliament President John Bercow in the late afternoon in the House of Commons in London. Also with amendments of parliamentarians is expected again. Johnson is under pressure of time: he has promised to lead Britain out of the European Union on 31 October. Parliament postponed a decision on the agreement on Saturday. 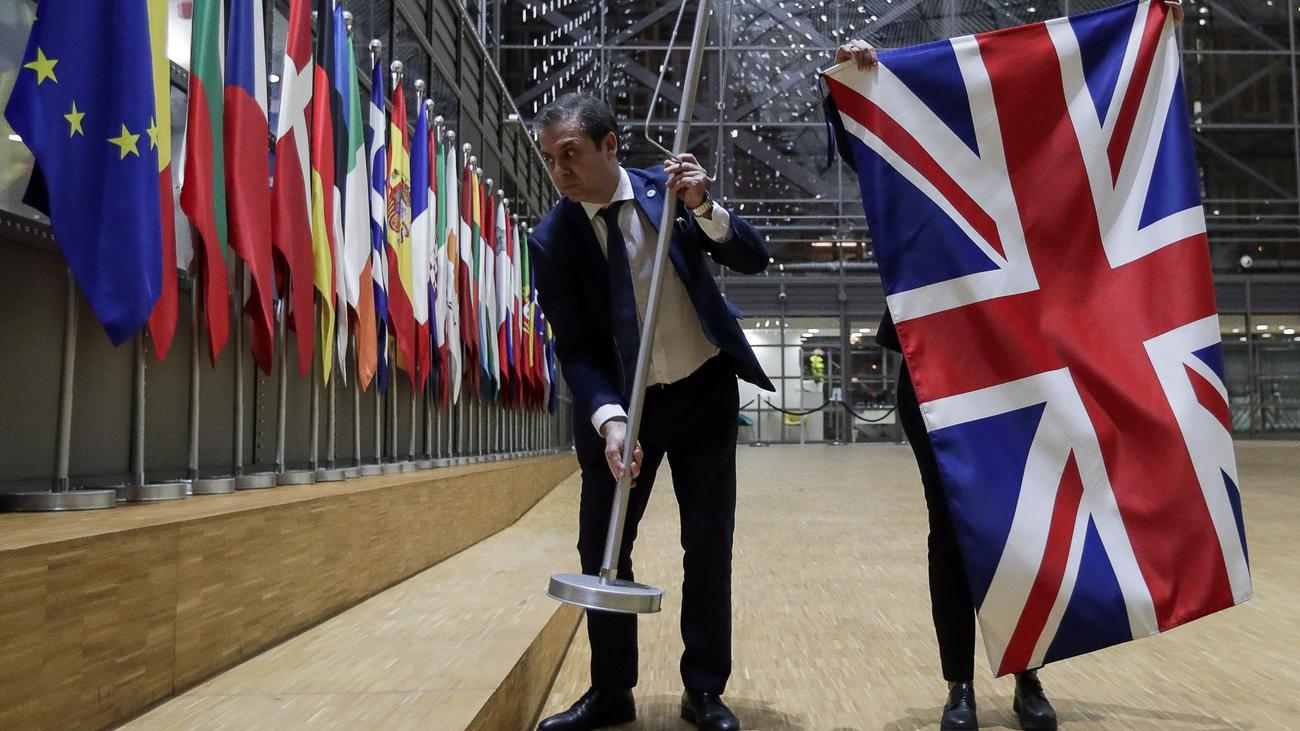 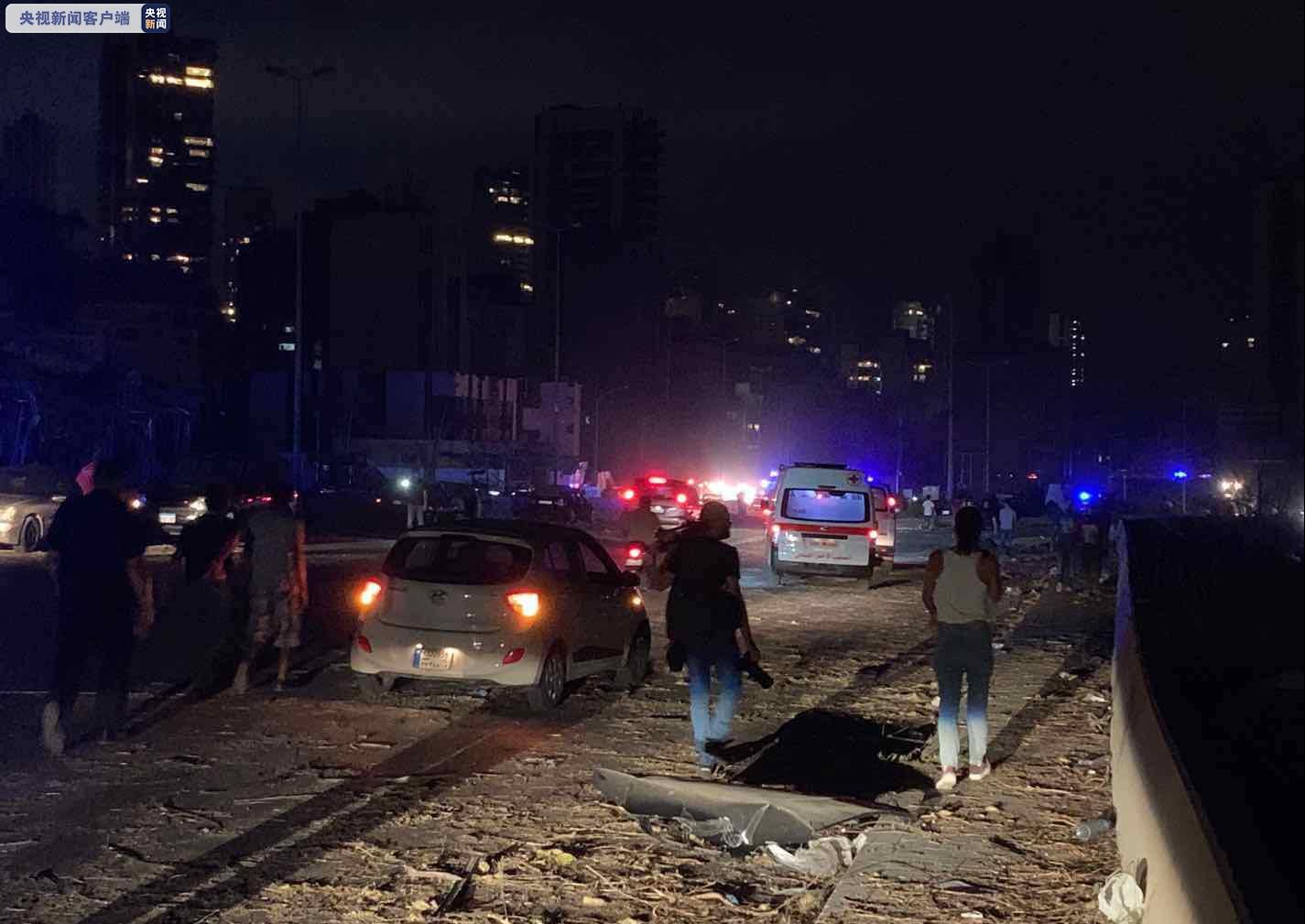 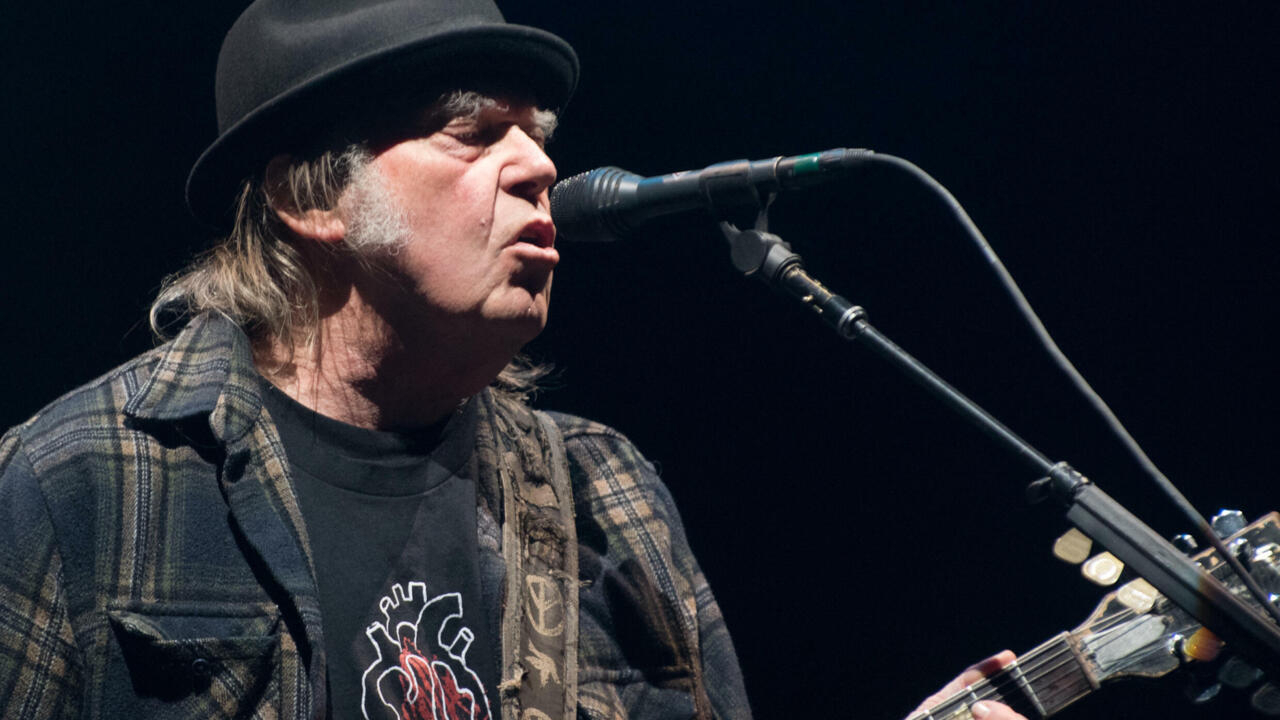 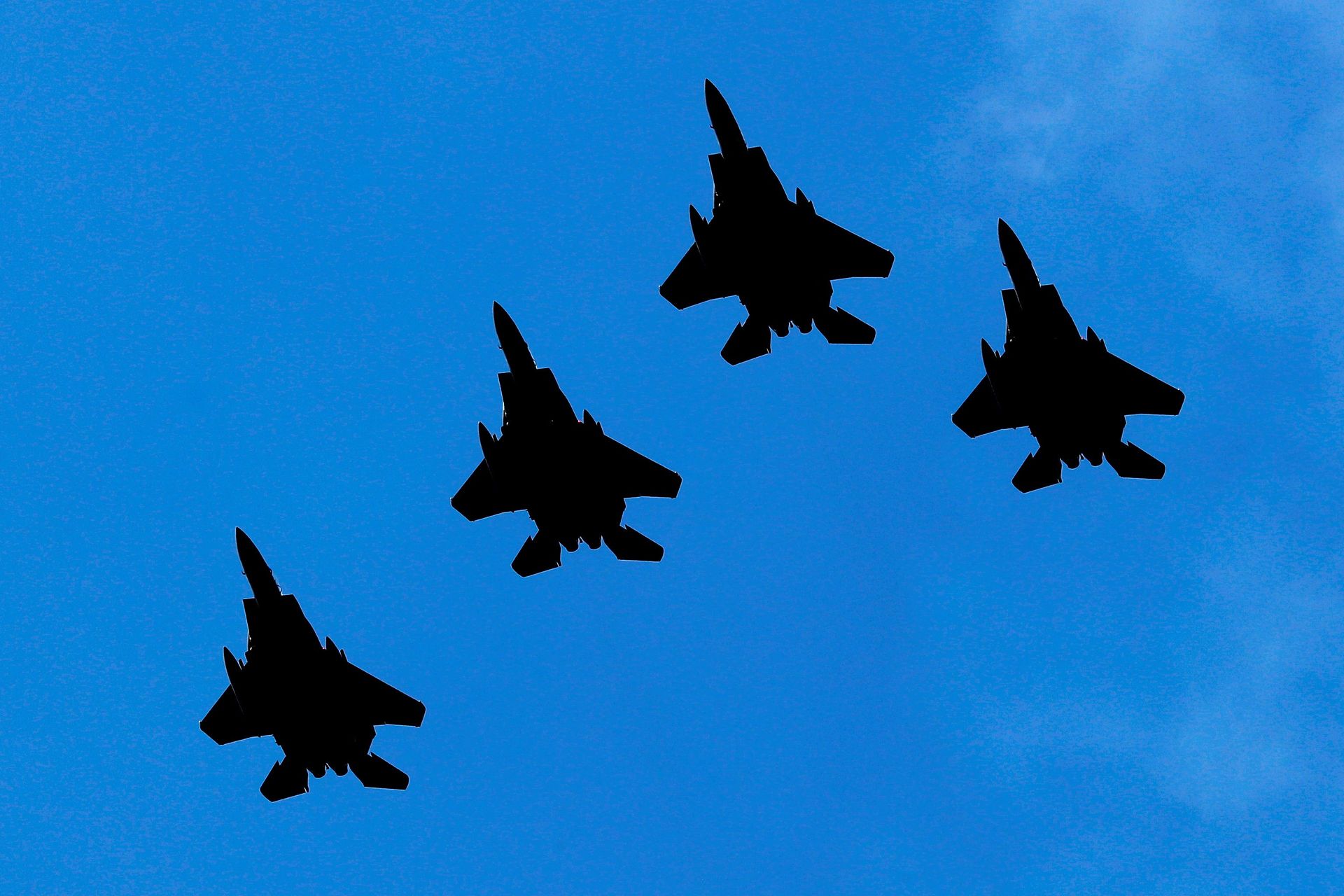