Arrested for arrested girl in Saratov

Investigators indicted the detainee for the murder of a nine-year-old girl in Saratov, he fully admitted his guilt. 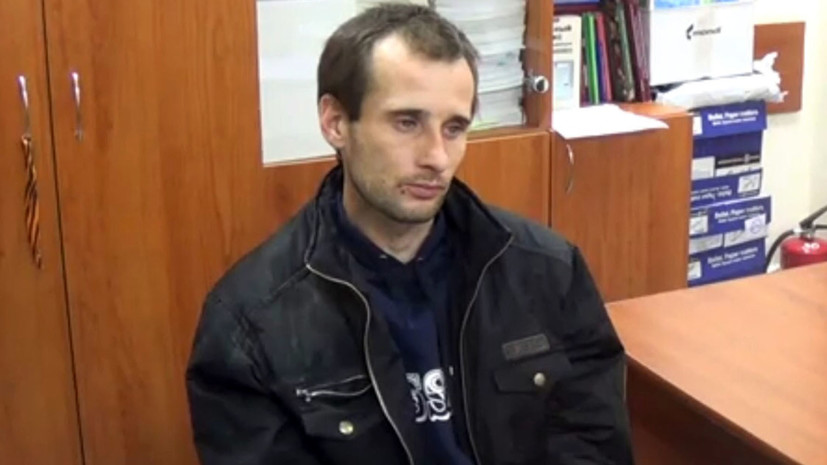 “Based on the evidence gathered in the case, the suspect is charged with the murder of a young child. He pleaded guilty to the incriminated act completely, ”the RIA Novosti news agency reported.

It is noted that the accused spoke in detail about the circumstances of the crime.

Nine-year-old Lisa Kiseleva disappeared in Saratov on Wednesday morning, October 9, on her way to school. In the search, both policemen and volunteers were involved. On the night of Friday, October 11, her body was found.

The previously convicted 35-year-old man turned out to be a suspect in the murder. As follows from his testimony, he committed a crime out of fear that the girl would tell adults that he had settled in an abandoned garage.

Elena Kiseleva, the mother of nine-year-old Lisa, who died in Saratov, demanded that the city authorities organize a safe approach to school after her daughter was killed in garages through which she had to go to an educational institution. 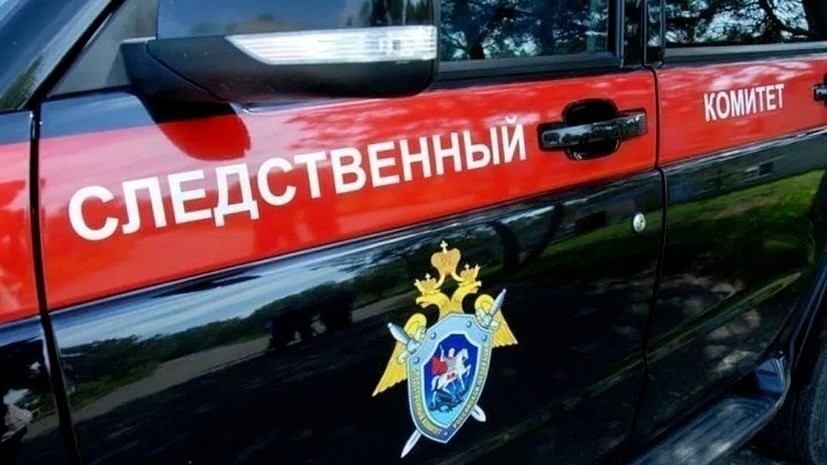 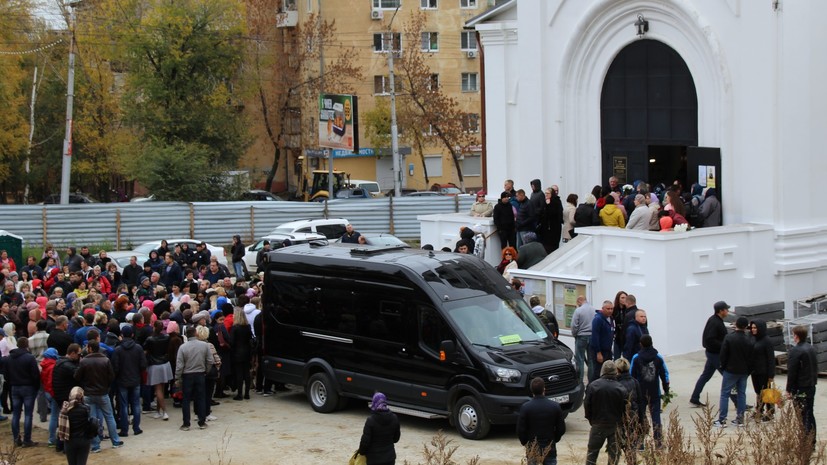 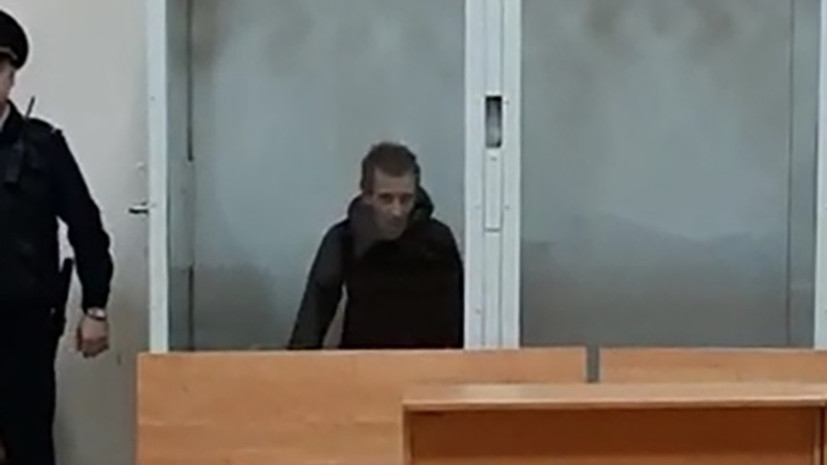 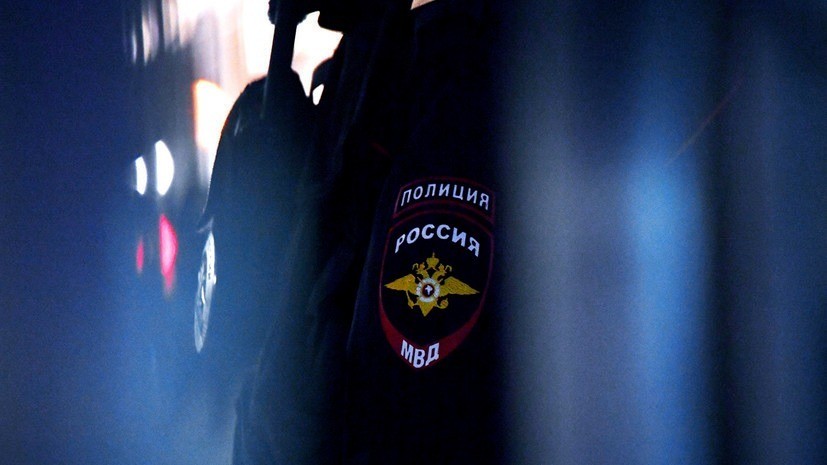 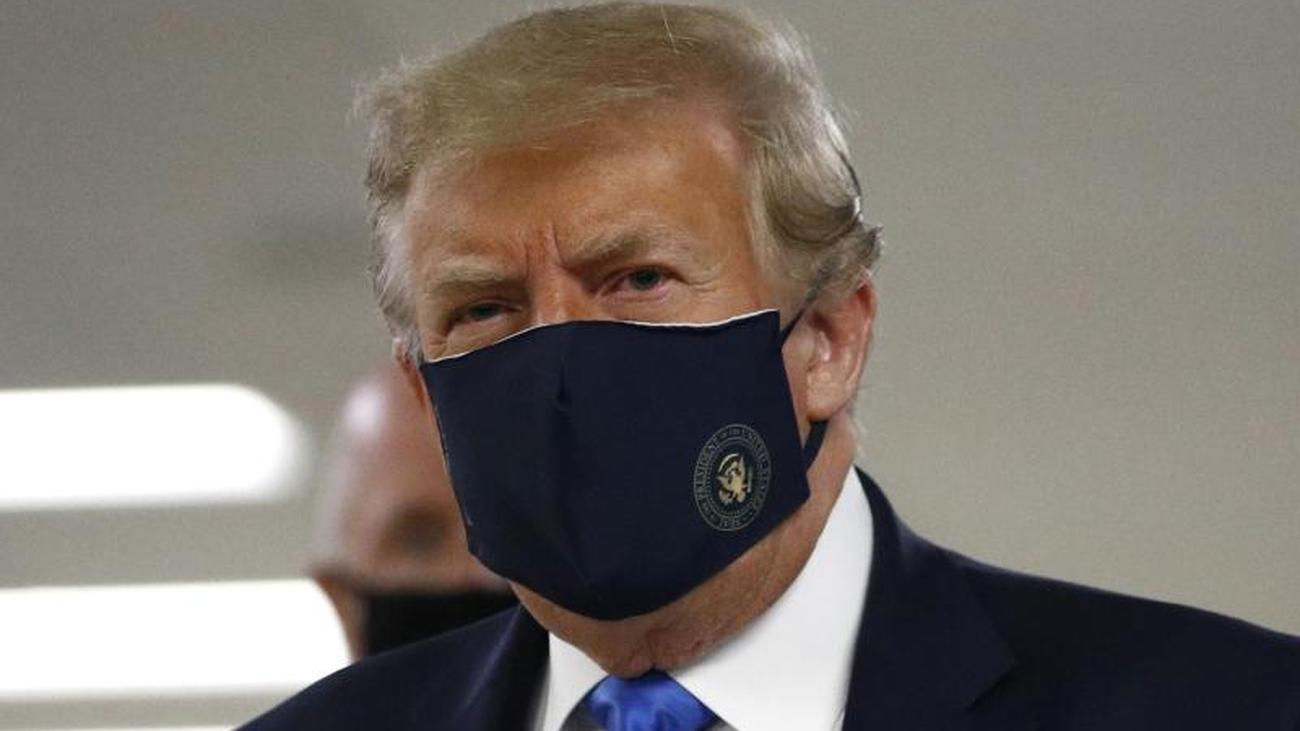 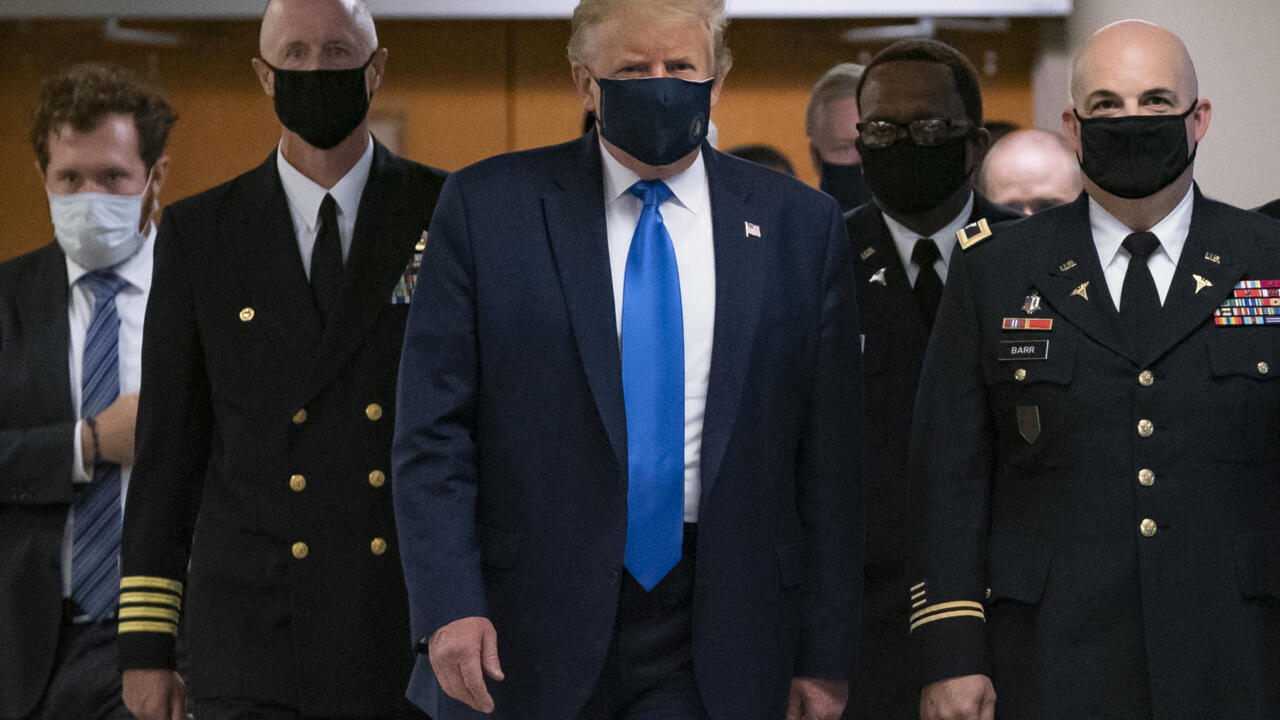