Despite all efforts in North Macedonia, the EU summit voted against accession negotiations with the Balkan country. Now head of government Zoran Zaev wants to re-vote. 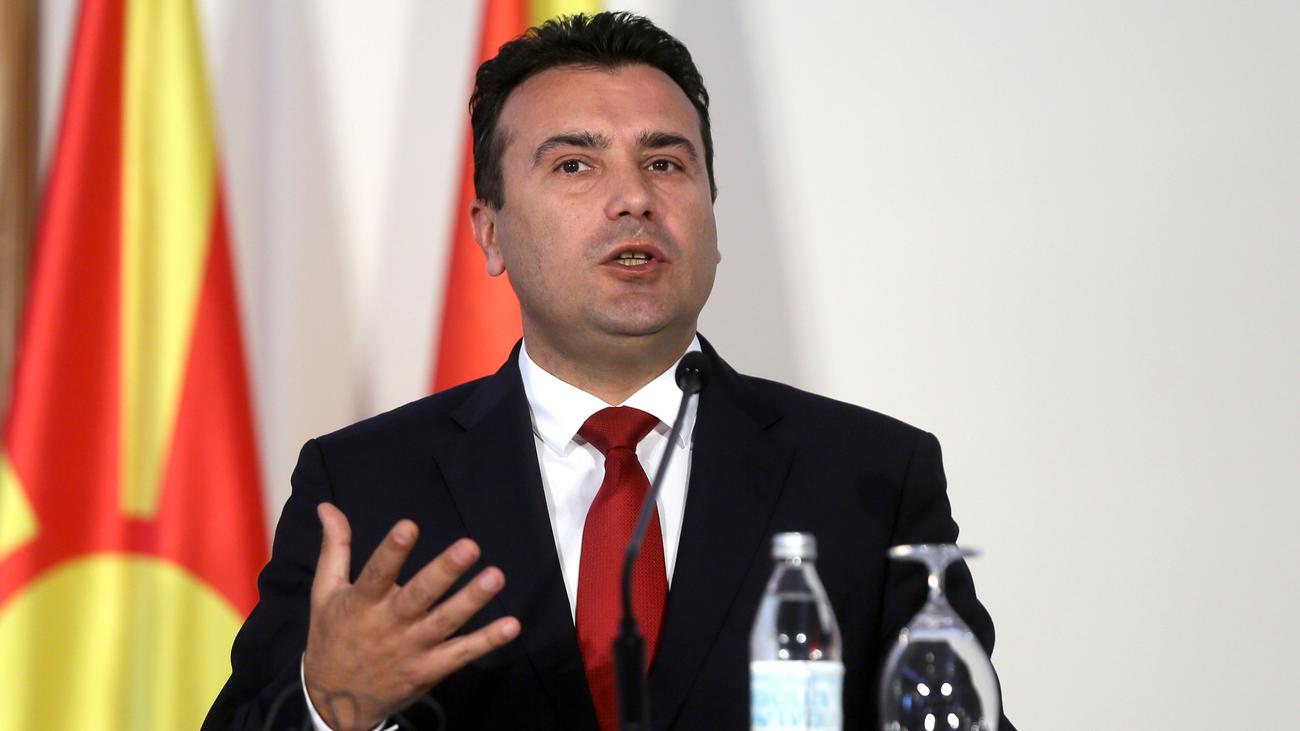 After a disappointing EU summit, Zoran Zaev, the Prime Minister of Northern Macedonia, has spoken out in favor of early elections in his country. "I suggest: The quick organization of elections where you, citizens, decide which way to go," Zaev said in a televised speech. He had, as requested by the EU, settled the name dispute with Greece in order to facilitate accession negotiations with the EU. Nevertheless, at their last summit in Brussels, the EU states could not agree on the start of accession negotiations with the Western Balkans.

Northern Macedonia's President StevoPendarovski has also disappointed the lack of agreement reached at the EU summit. He said in a speech on Friday that this was a result of "some national interests" without concretely assigning responsibility to one of the EU countries. At the same time he made the people of North Macedonia hope: "No political decision is eternal, no development is final."

He warned the opposition parties in the country to make out of this disappointment "little political issues". For the chairman of the largest opposition party VMRO-DPMNE, Christian Mizkoski, had demanded after the announcement of non-acceptance of the talks the resignation of Prime Minister Zaev and new elections.

Despite the setback, Pendarovski reiterated North Macedonia's adherence to the ameuro-atlantic course. "We are a European country and have the right to be part of a common European house," he said. However, in order to coordinate the future strategic direction, he wanted to meet with the leaders of all parties in Northern Macedonia.

At the EU summit, leaders wanted to decide to open negotiations with the Western Balkans Albania and Macedonia. Despite six hours of discussion no agreement could be found. France and some other countries made reservations, no unanimous decision could be taken. However, this is necessary in questions about EU enlargement.

EU Enlargement Commissioner Johannes Hahn accused EU heads of state and government of failing to honor their pledges.Protest also came from the European Parliament: "Northern Macedonia and Albania deserve a European perspective. We should avoid instability in a region that needs stability so much, "tweeted the leader of the Christian Democrat EPP Group, Manfred Weber (CSU).

Albania's head of state, Edi Rama, was disappointed, but reiterated Albania's commitment to EU membership. "The next step is the continuation of judicial and electoral reforms," ​​he said after media reports Friday night in Tirana. Rama pointed out that there was "no text or anything in writing" about the failure to open talks about possible EU membership. Therefore, he could give his countrymen hope: "The dream of Europe has not faded." 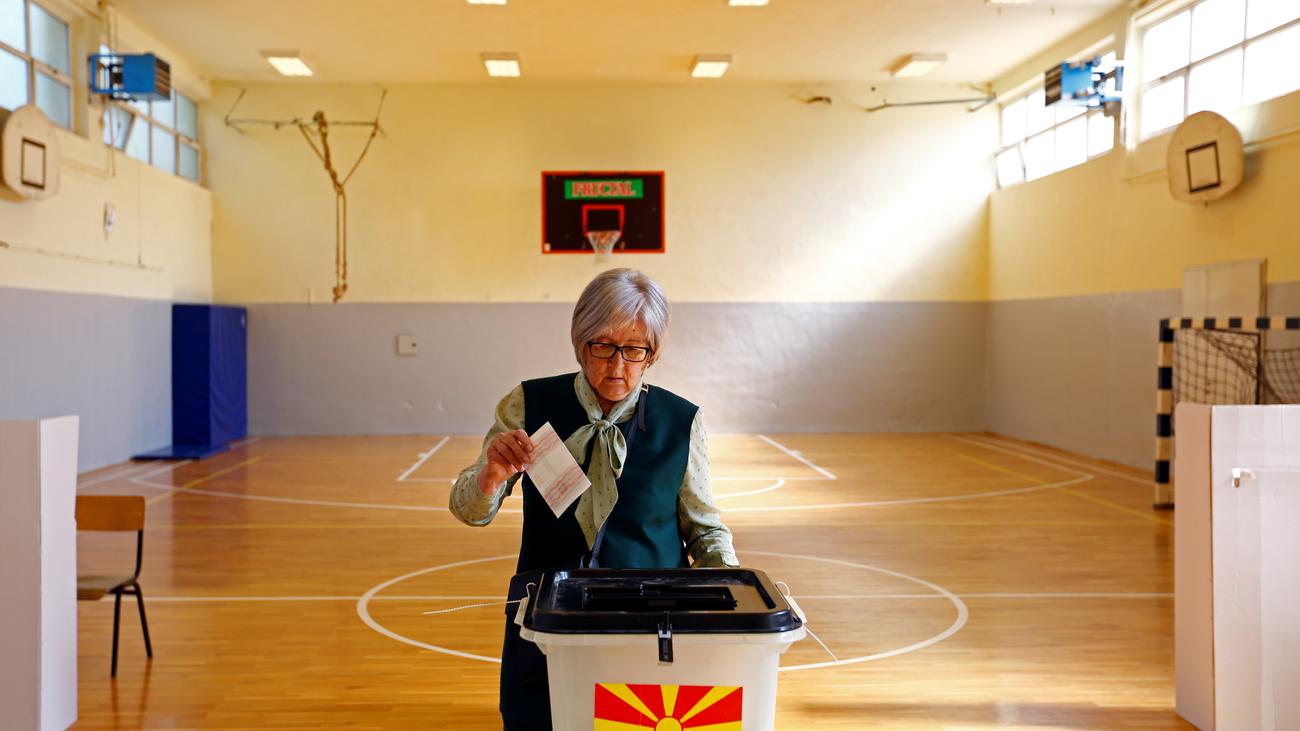 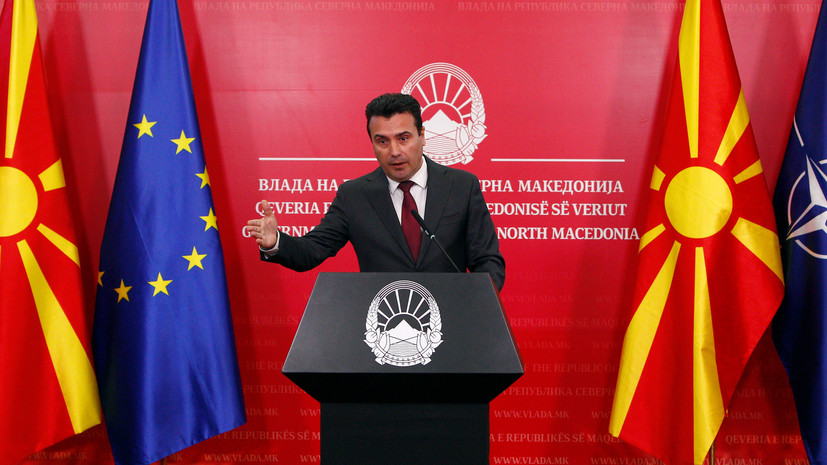