Russia: At least 13 dead in dam break in gold mine in Siberia

Moscow (AFP) A dam burst in a goldmine in Siberia killed at least 13 people on Saturday. According to the Russian Ministry of Emergency Situations, a goldmine dam on the Seiba River in the Krasnoyarsk Territory was broken in the morning. Several residential buildings were flooded for miners. More than ten people were initially missing, and another 14 were taken to the hospital injured. 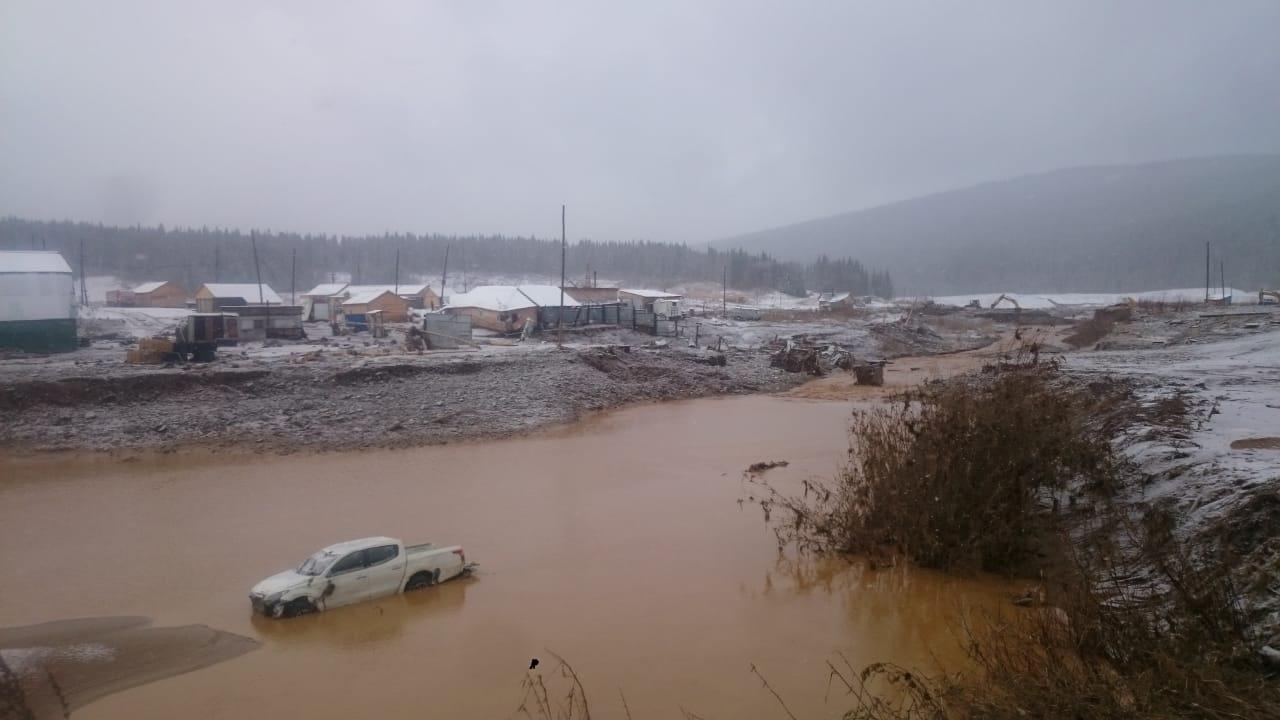 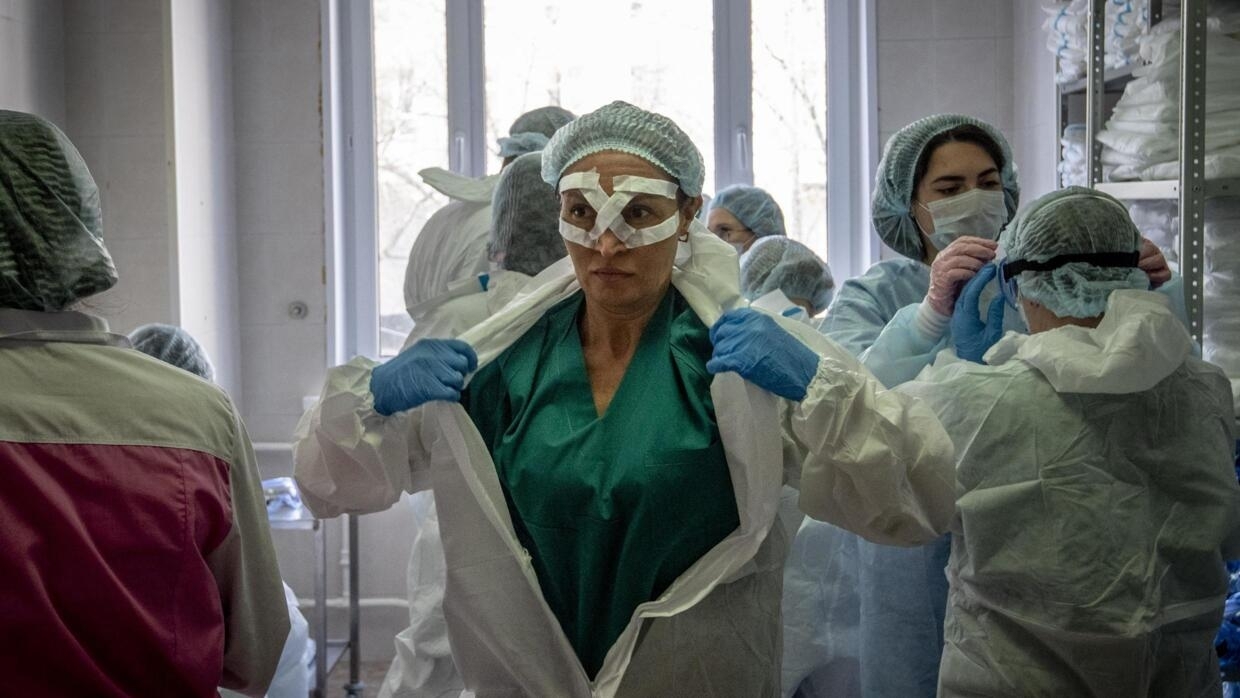 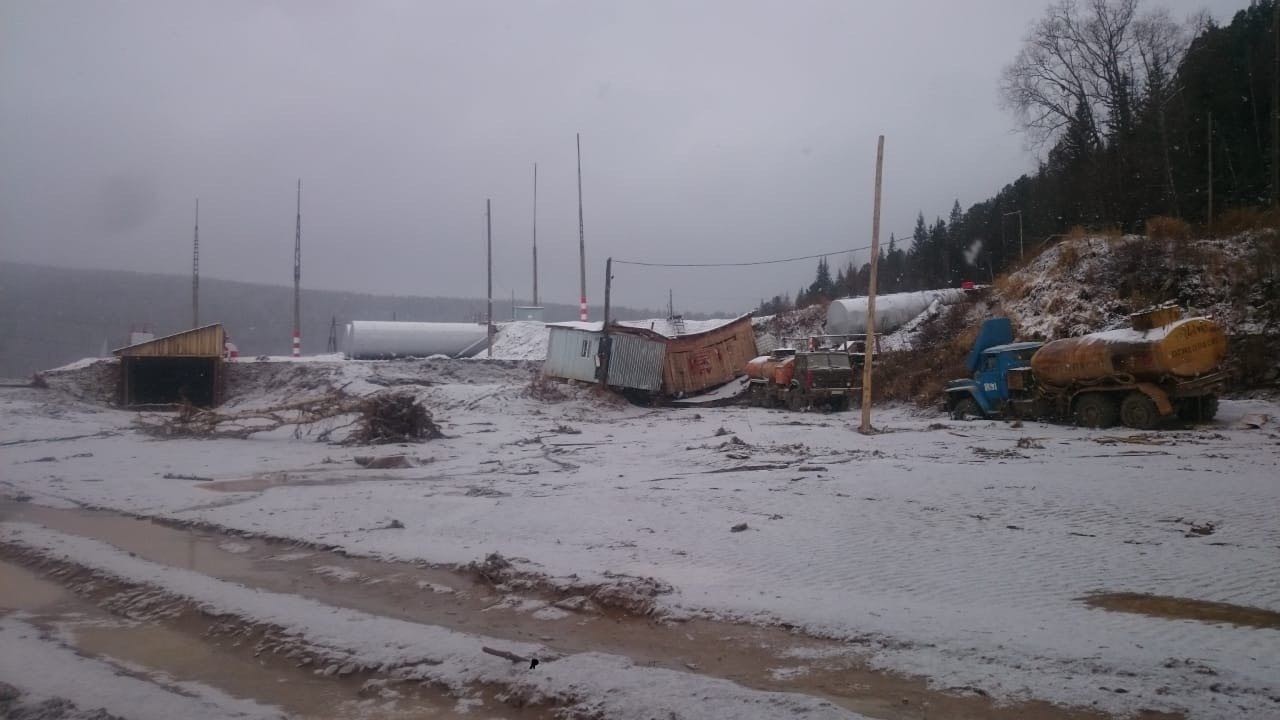 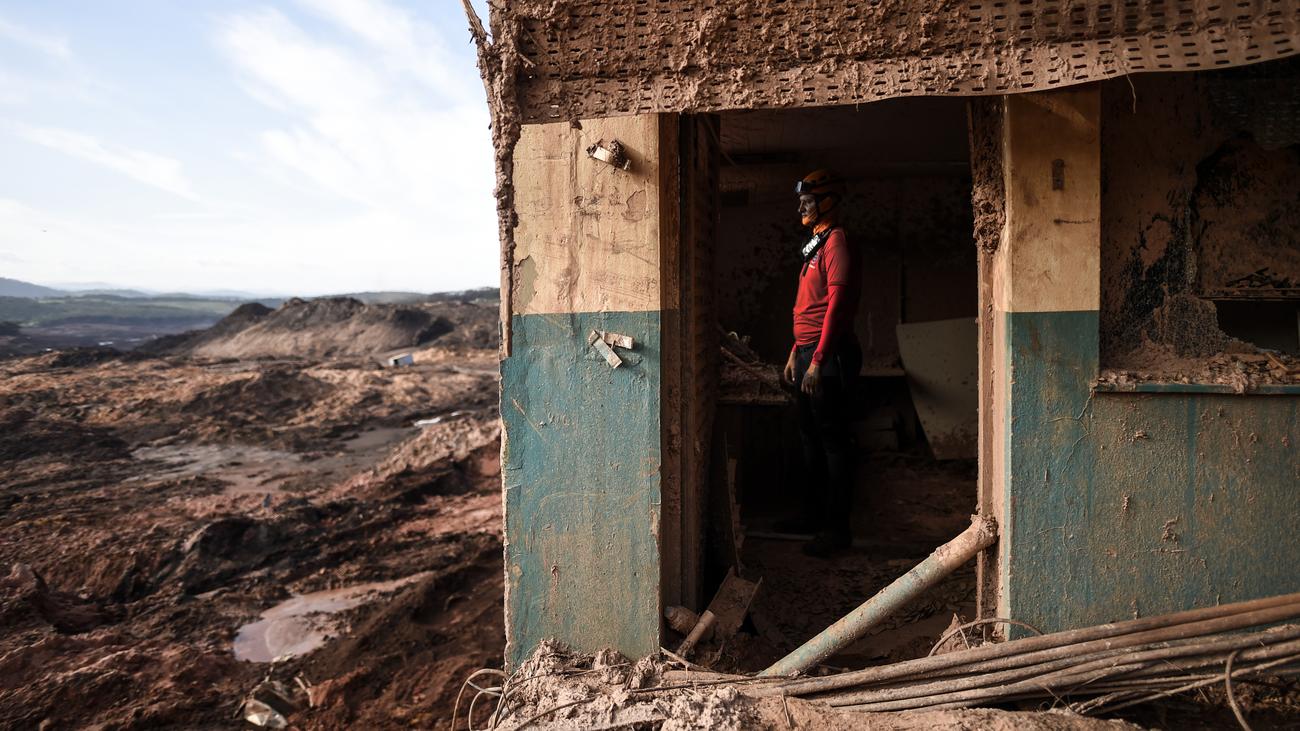 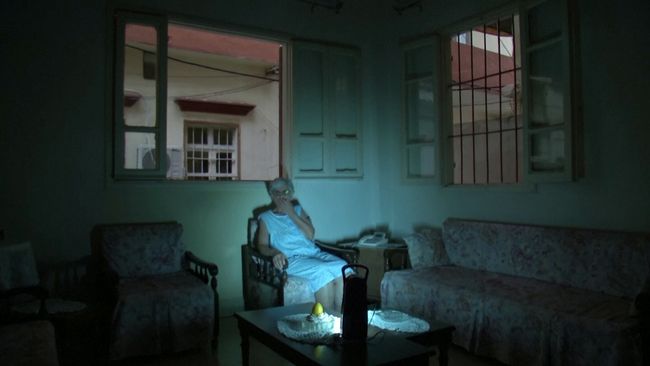 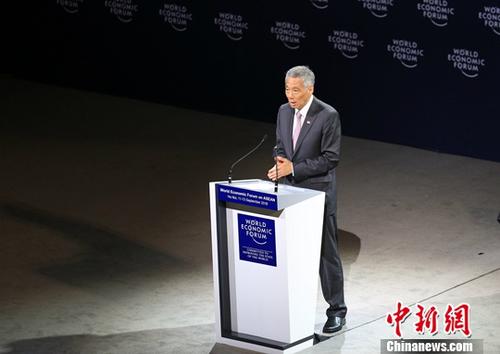 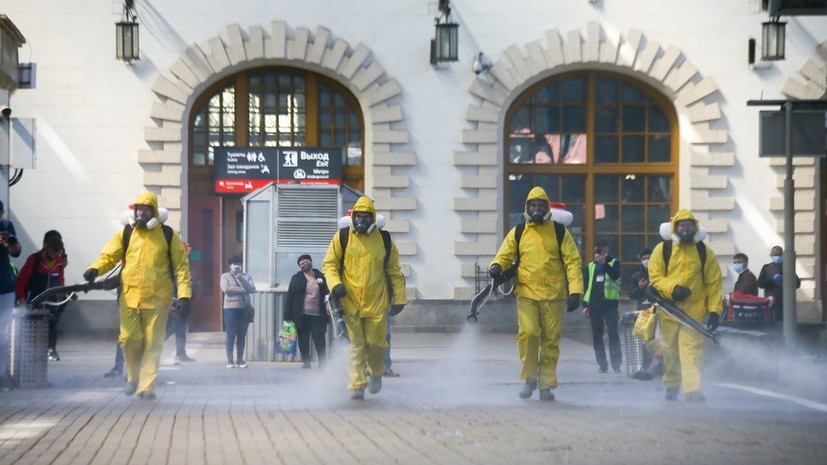 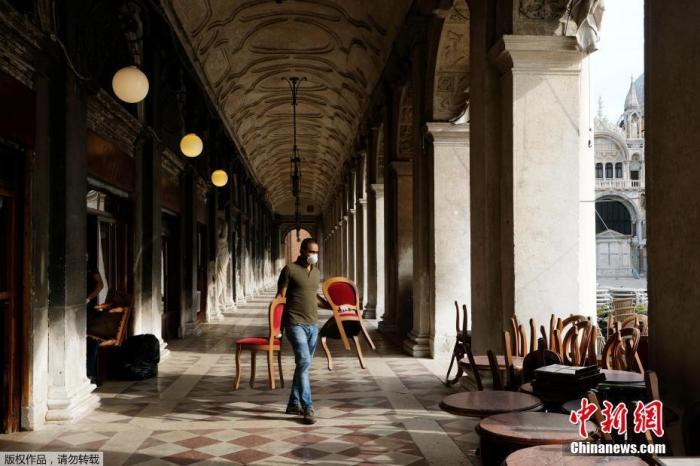 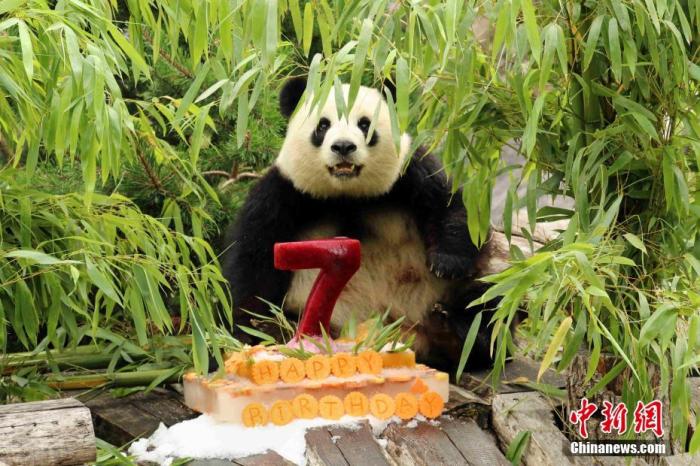