According to the comparison portal: Electricity network charges rise to their highest level 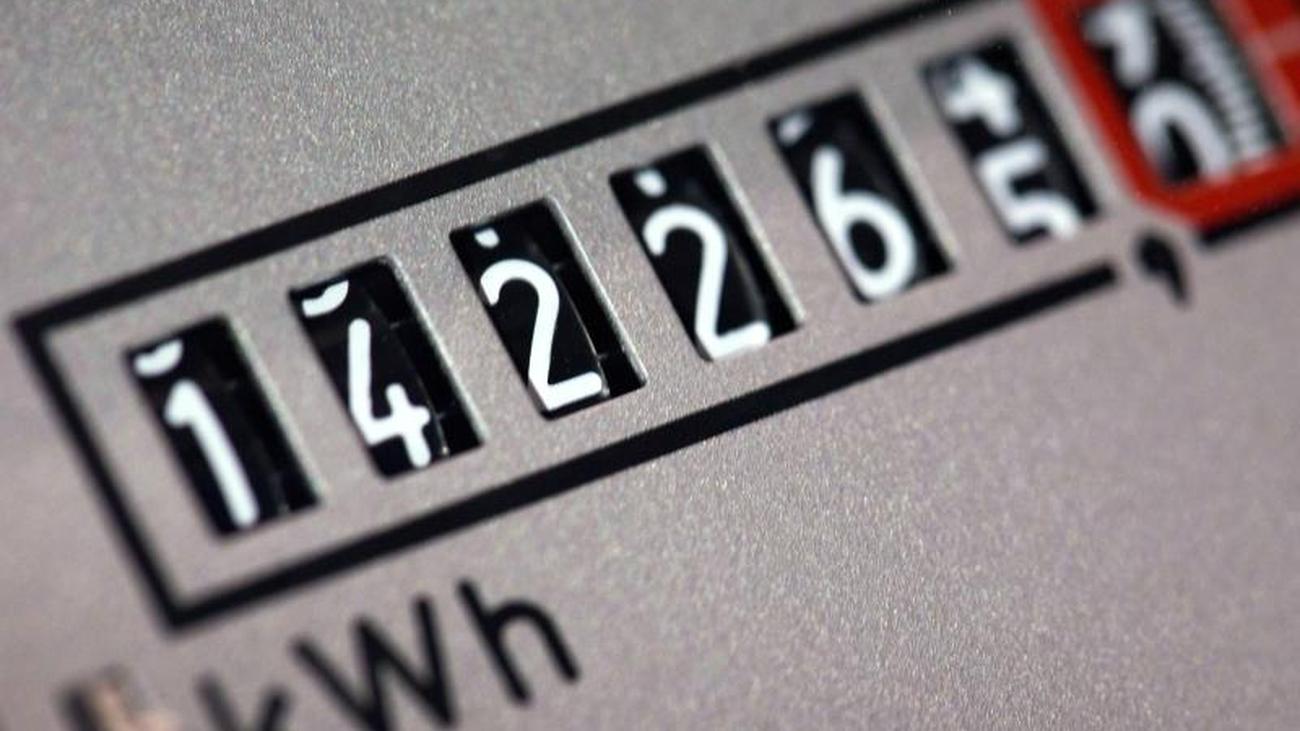 Berlin (dpa) - Electricity customers must adjust in addition to a higher EEG surcharge on rising power grid fees. According to the latest figures from the Verivox comparison portal, grid charges will climb by an average of 6 percent next year.

But there are strong regional differences. The network charges make up about a quarter of the electricity price. Because the second major cost block is also growing, the EEG levy to promote the energy transition, consumers must expect higher overall electricity prices.

With a consumption of 4000 kilowatt hours per year, the power grid charges in the German average in 2019, according to Verivox at 277 euros. According to the current state, this value will rise by 13 euros to 290 euros per year and thus reach a record level. Verivox refers to network operator data covering more than 80 percent of households.

"As not only the grid charges but also the EEG surcharge and the purchase prices of utilities have risen, we assume that a family with a consumption of 4000 kilowatt hours has to reckon with additional costs of up to 60 euros per year," says Vogel.

The comparison portal Check24 had reported that the network charges for 2020 will climb by seven percent on a nationwide average. According to Verivox, there is the largest increase in the Saarland and Hamburg with a plus of 9 percent. In Brandenburg and Mecklenburg-Western Pomerania, on the other hand, the fees would not rise. In the old federal states, the increase in electricity network charges is about 6 percent higher than in the new federal states with 2 percent. Check24 also expects regional differences.

Network fees are higher, according to Verivox, where more has to be invested in the networks. Part of the network fees are also so-called redispatch measures. In the event of network bottlenecks, operators receive compensation for the startup and shutdown of power plants.

According to the Federal Network Agency, grid fees must be paid by the grid operator to every grid user who transmits electricity or gas through the grid. For household customers, the network user is the respective gas or electricity supplier. He collects the network charges from the consumers and forwards them to the network operator. Components of the electricity price for private customers are also taxes, other levies and levies, as well as production costs and network charges.

The EEG surcharge will increase by 5.5 percent in 2020, as the operators of the large electricity grids announced on Tuesday. The levy will therefore be 6.756 cents per kilowatt hour in the coming year, and for 2019 it will be 6.405 cents.

The EEG surcharge was introduced to promote electricity generation from renewable energy sources such as wind and sun. It finances the fixed fees that green electricity producers have received to feed their electricity, regardless of the market price.

As part of its climate package, the Federal Government is planning relief for the price of electricity. From 2021, the EEG surcharge will be lowered by 0.25 cents per kilowatt-hour in a first step and then further reduced in return for an introduction to the pricing of CO2 emissions in traffic and in buildings.

Development of the EEG surcharge

According to the comparison portal: Electricity network charges rise to their highest level 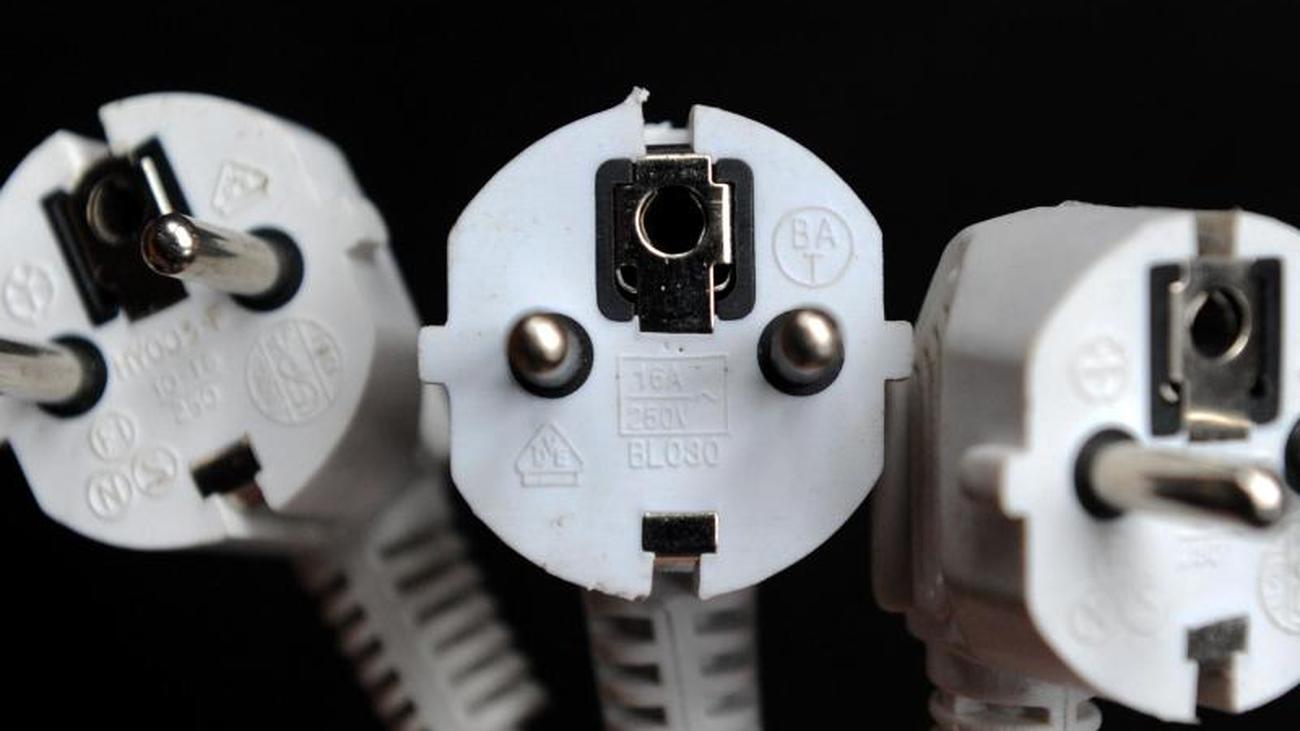 Renewable energies: Electricity prices could rise due to an increase in the green electricity surcharge

Energy: Many electricity customers will soon have to dig deeper 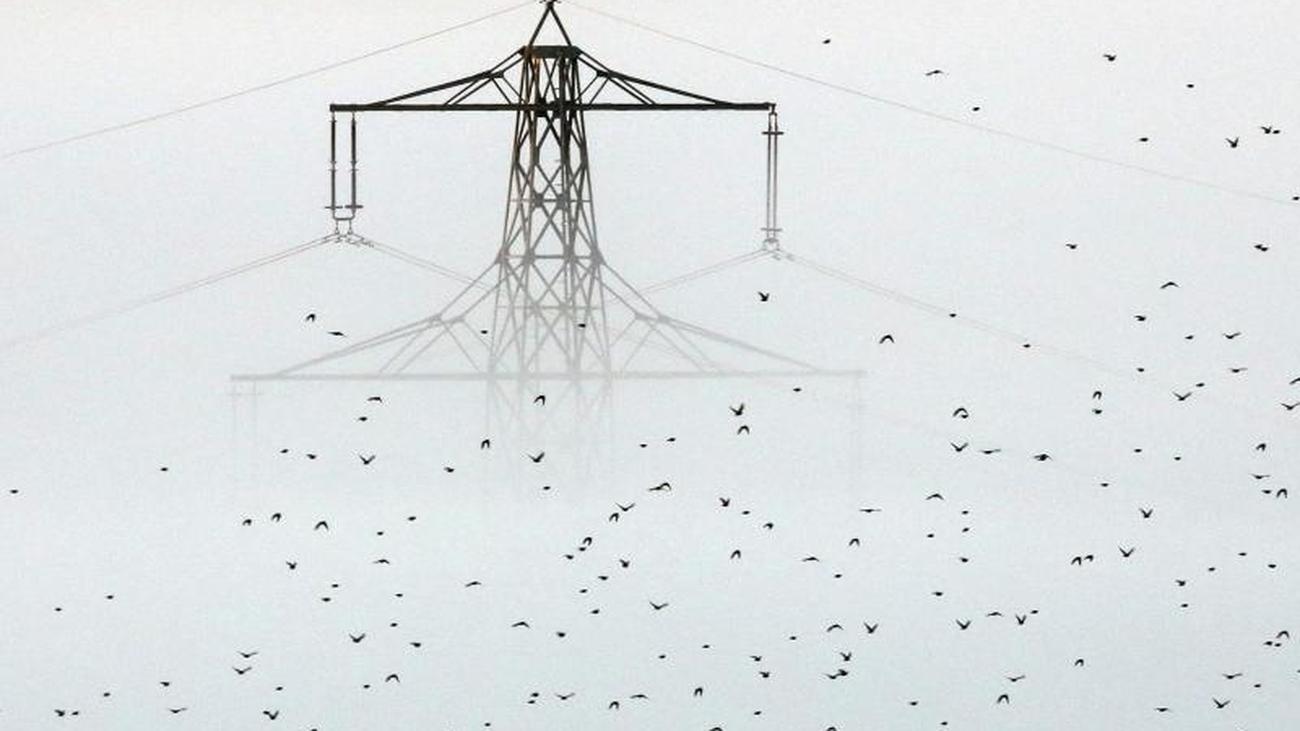 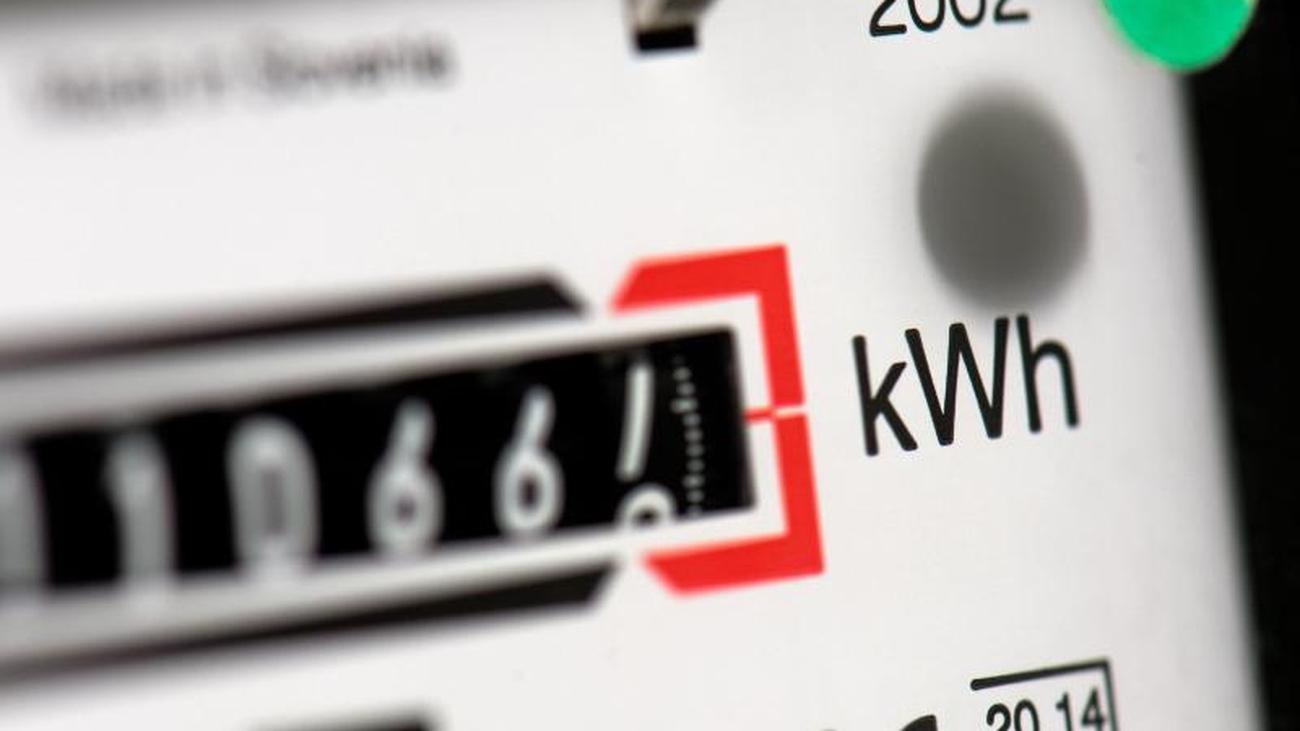 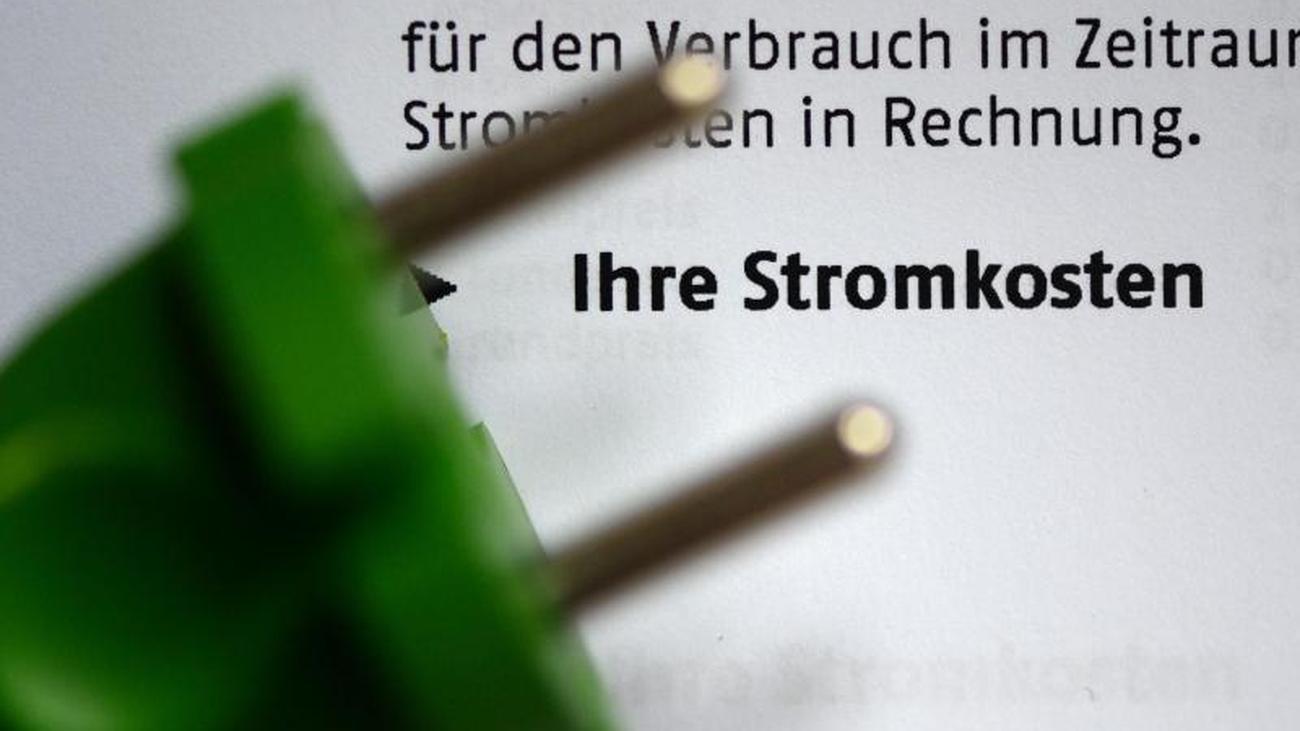 Gas prices also rose: Electricity for households this year is more expensive than ever 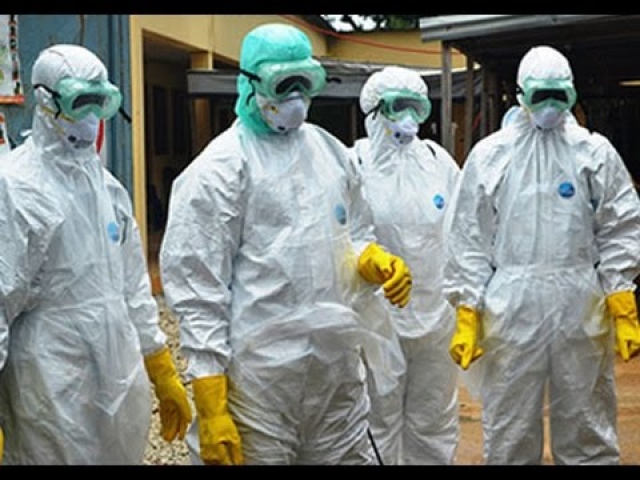 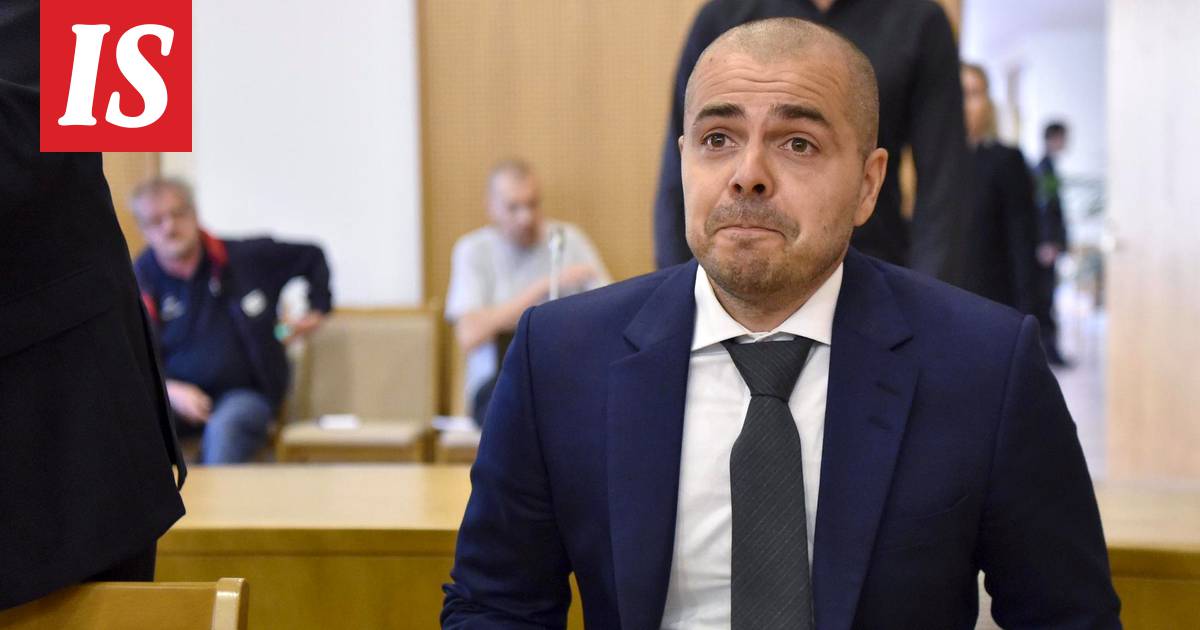 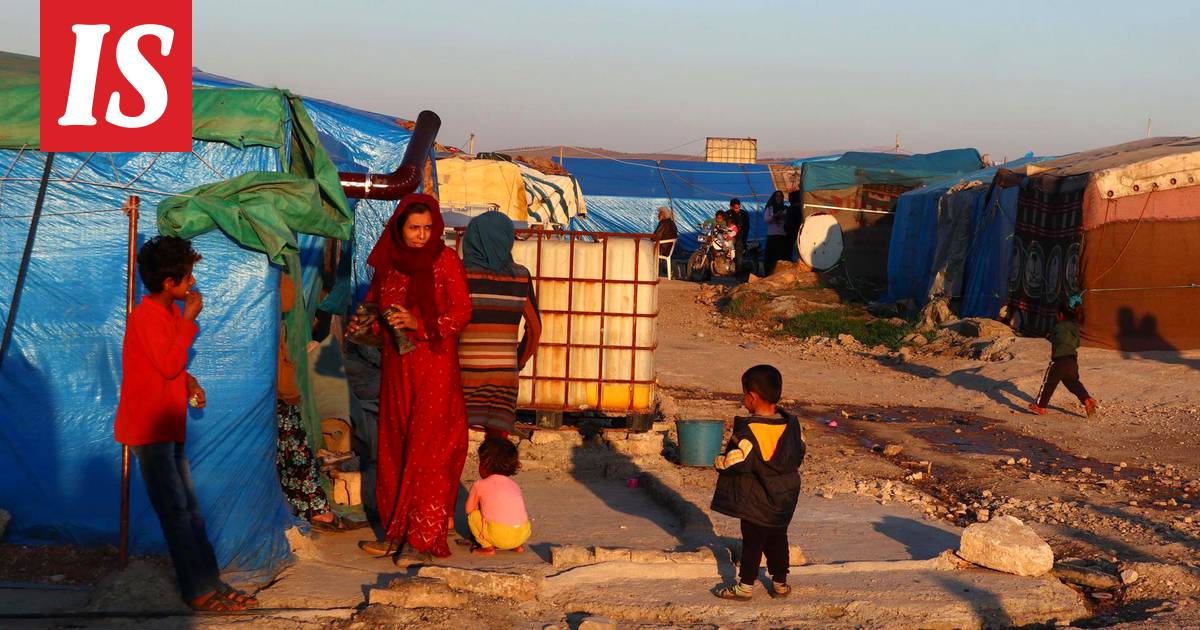 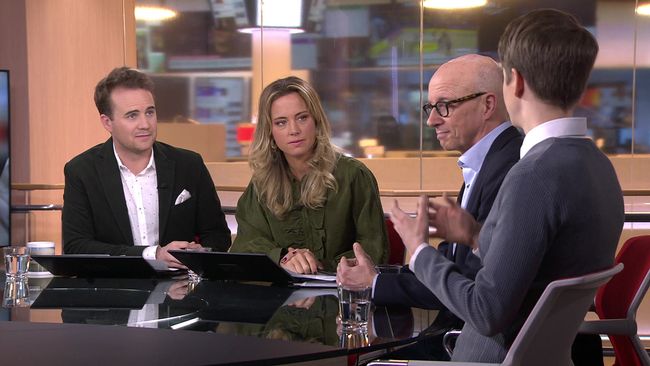 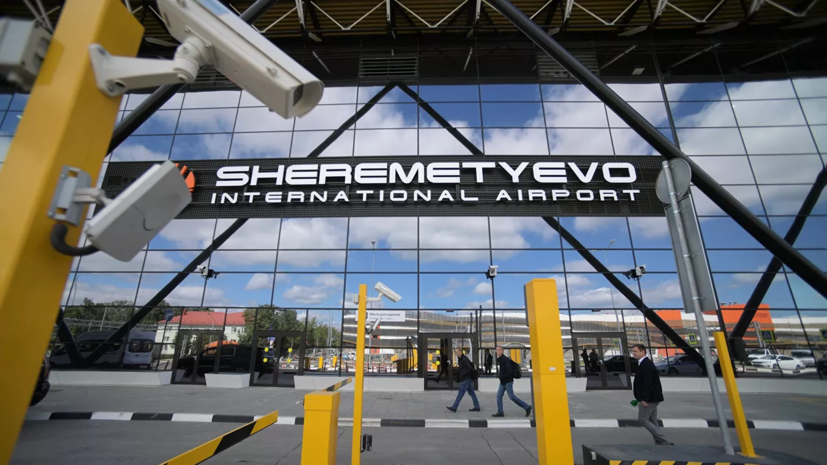 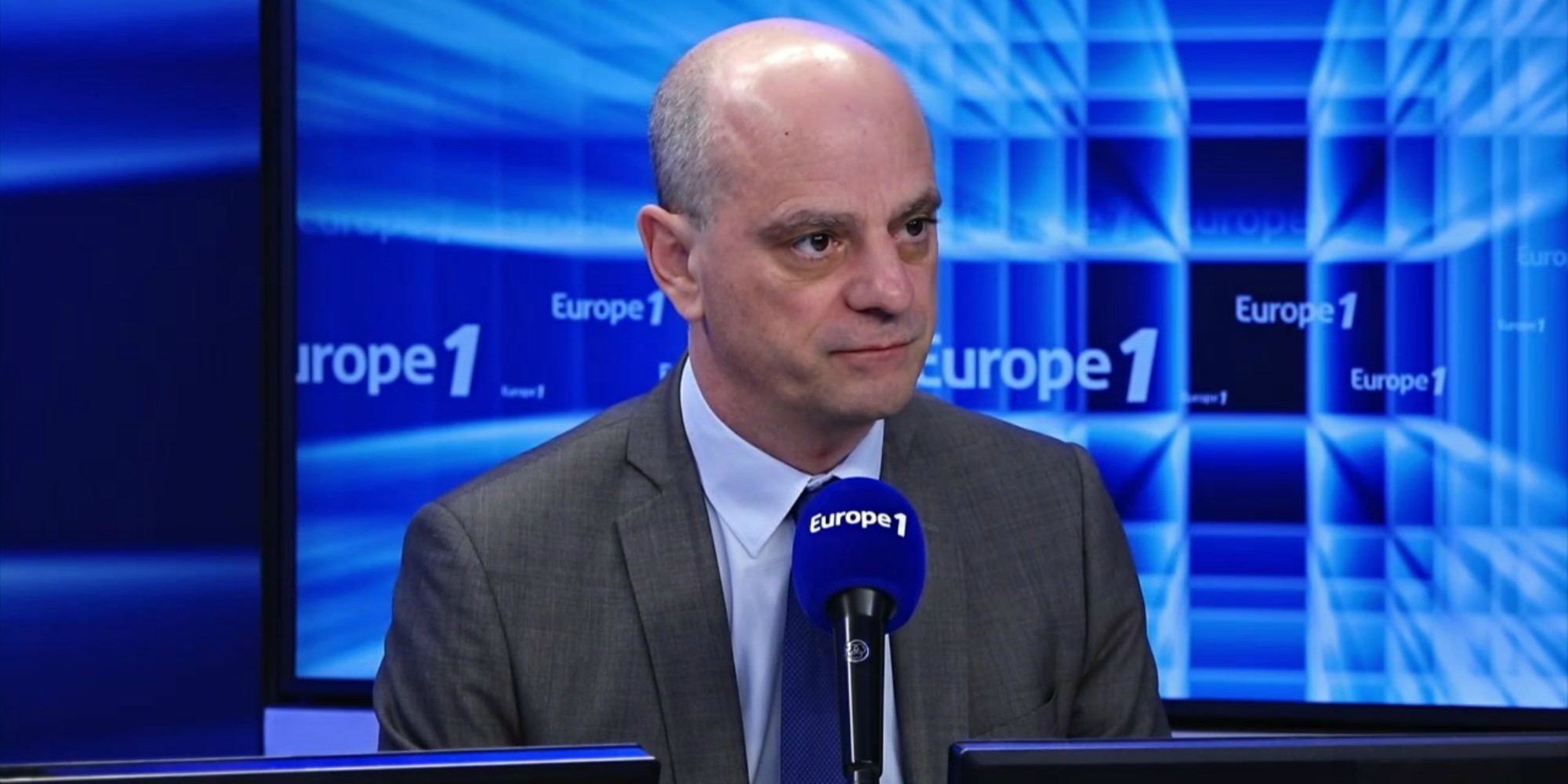 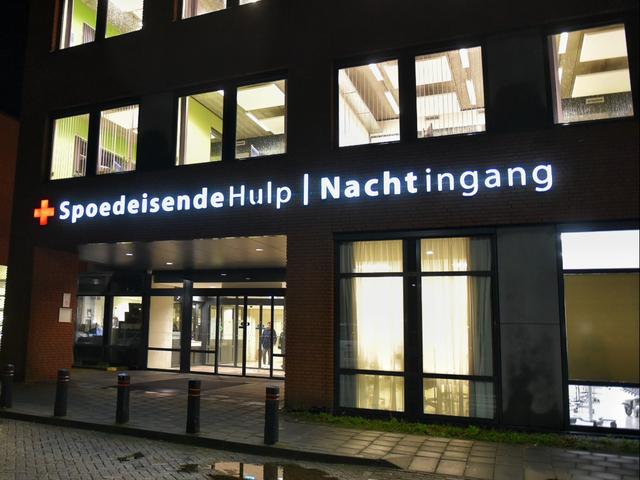 “They should not have been in this area”: the Ministry of Defense of the Russian Federation revealed the circumstances of the death of the Turkish military in Idlib
2020-02-28T07:48:07.897Z 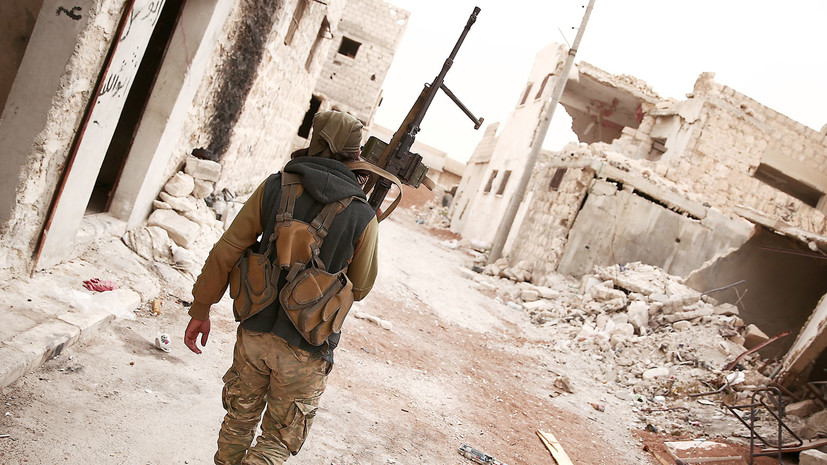