Munich (AFP) CSU boss Markus Söder has put behind his party friend, because of the failed car toll in the criticized Federal Transport Minister Andreas Scheuer. "We support Andreas Scheuer," said Söder on Friday before the beginning of the CSU party congress in Munich in front of journalists. It was unfair to blame Scheuer for the decision of the European Court against the car toll. 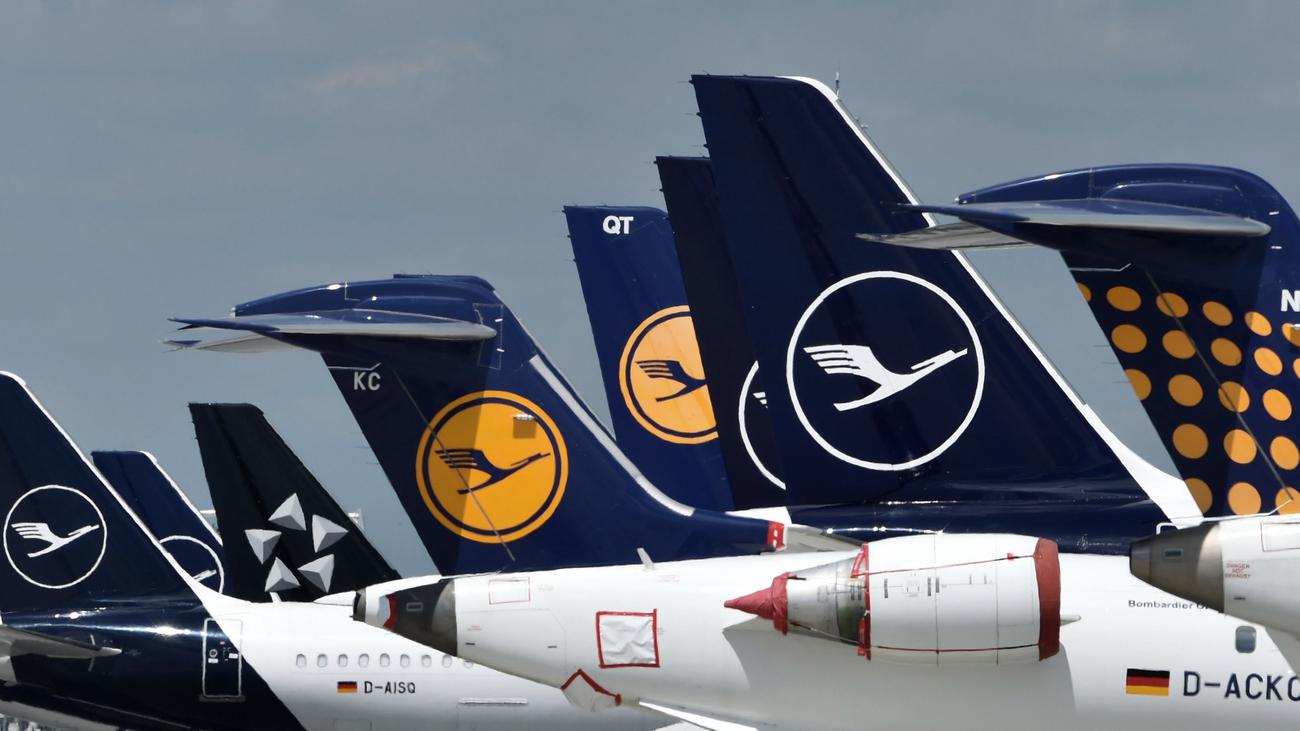 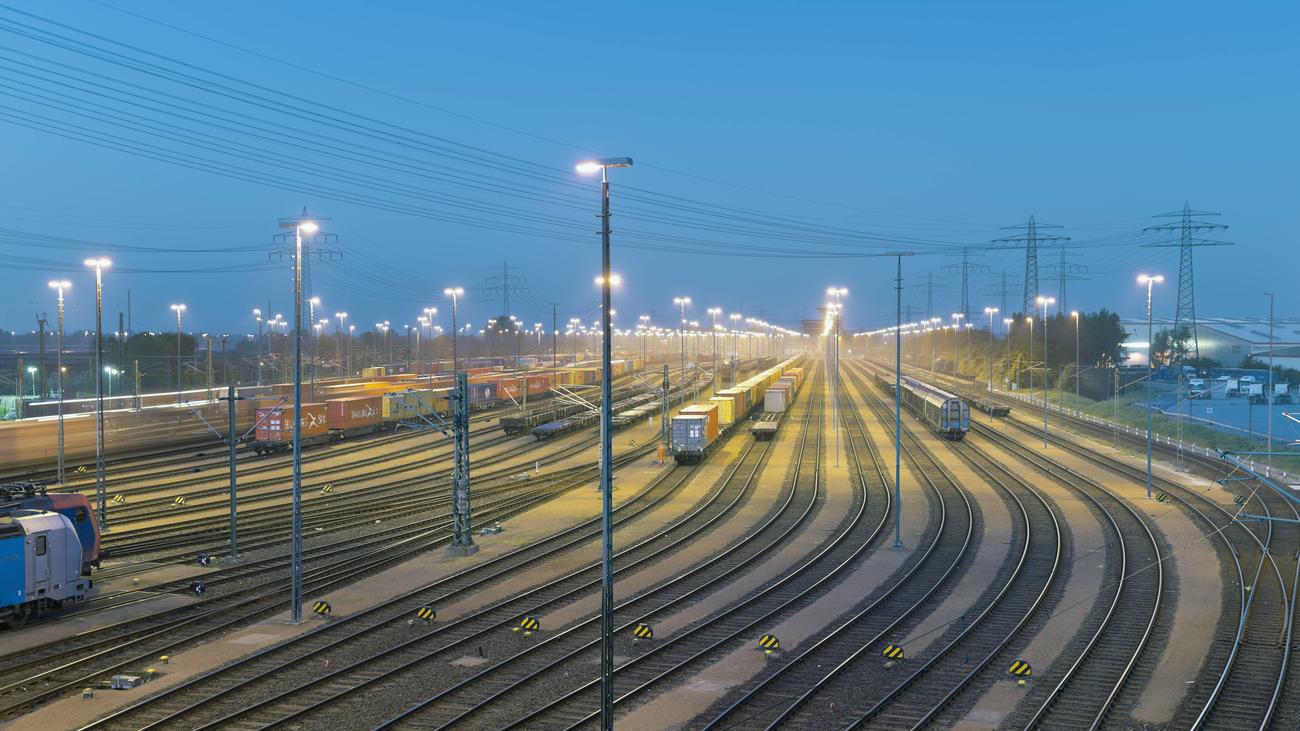 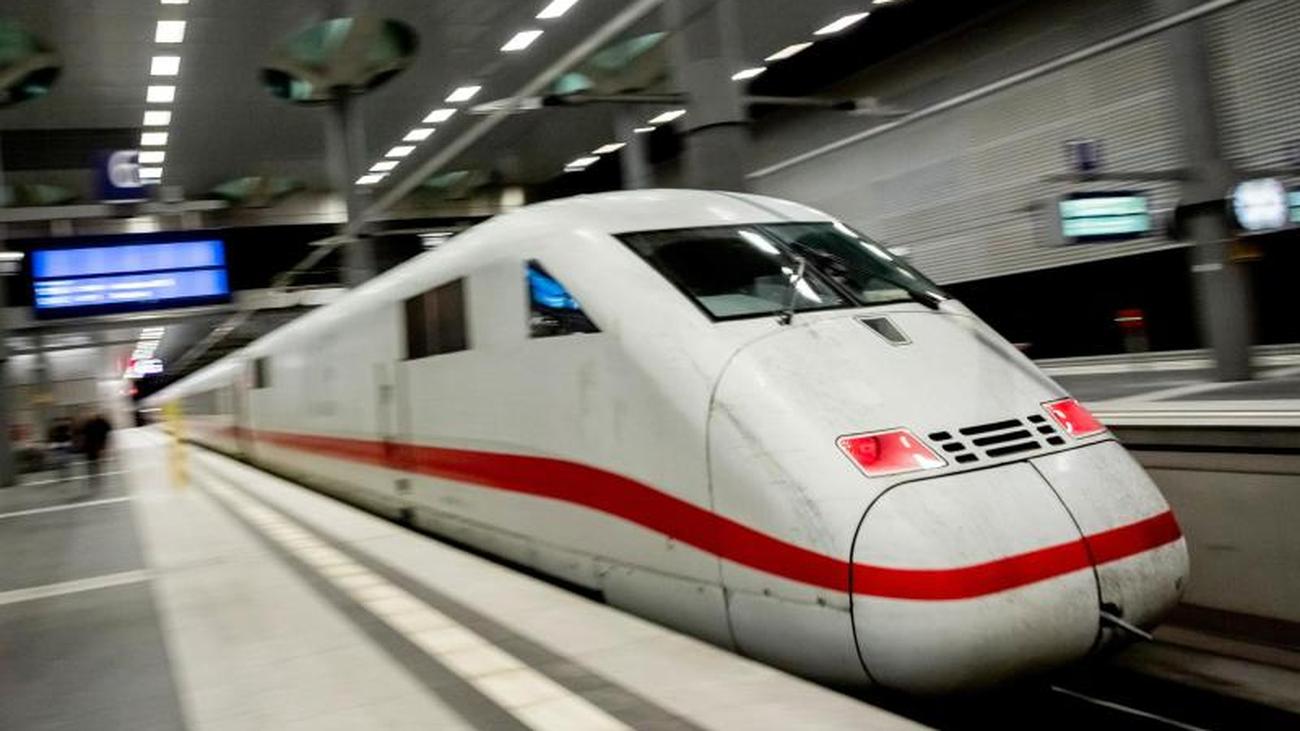 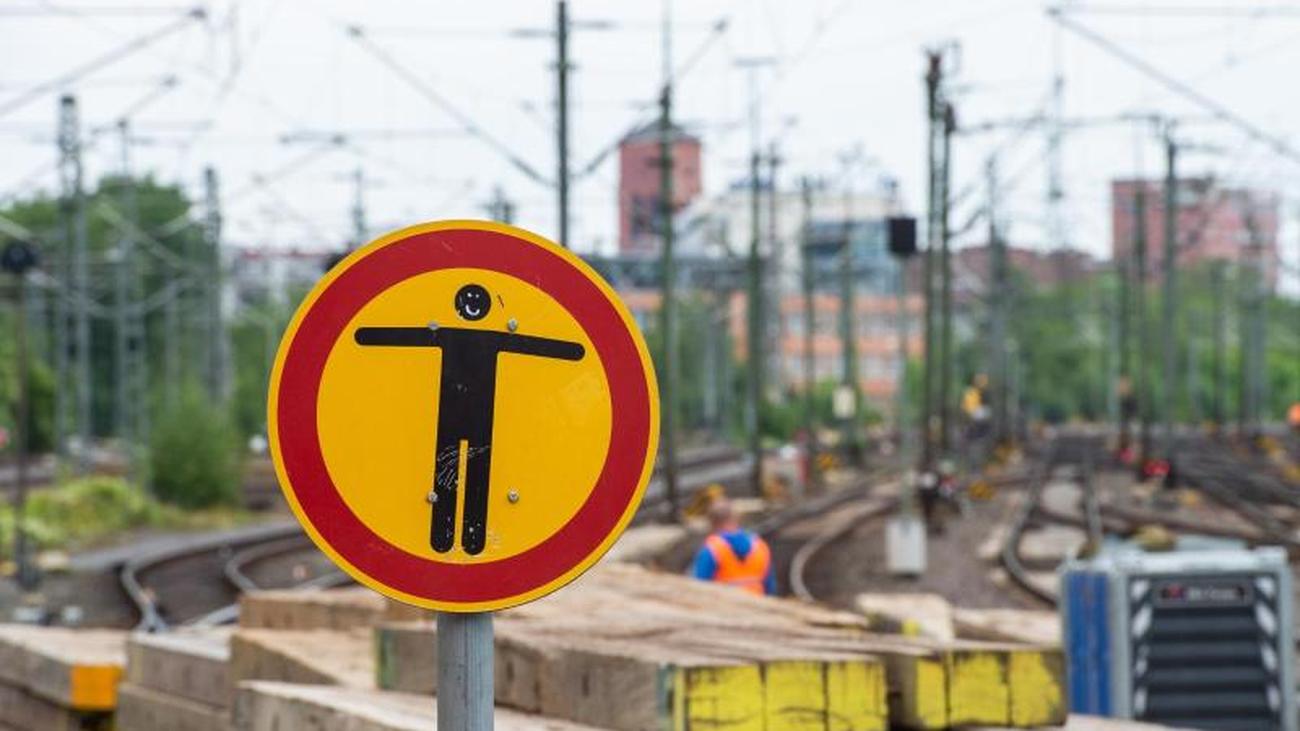 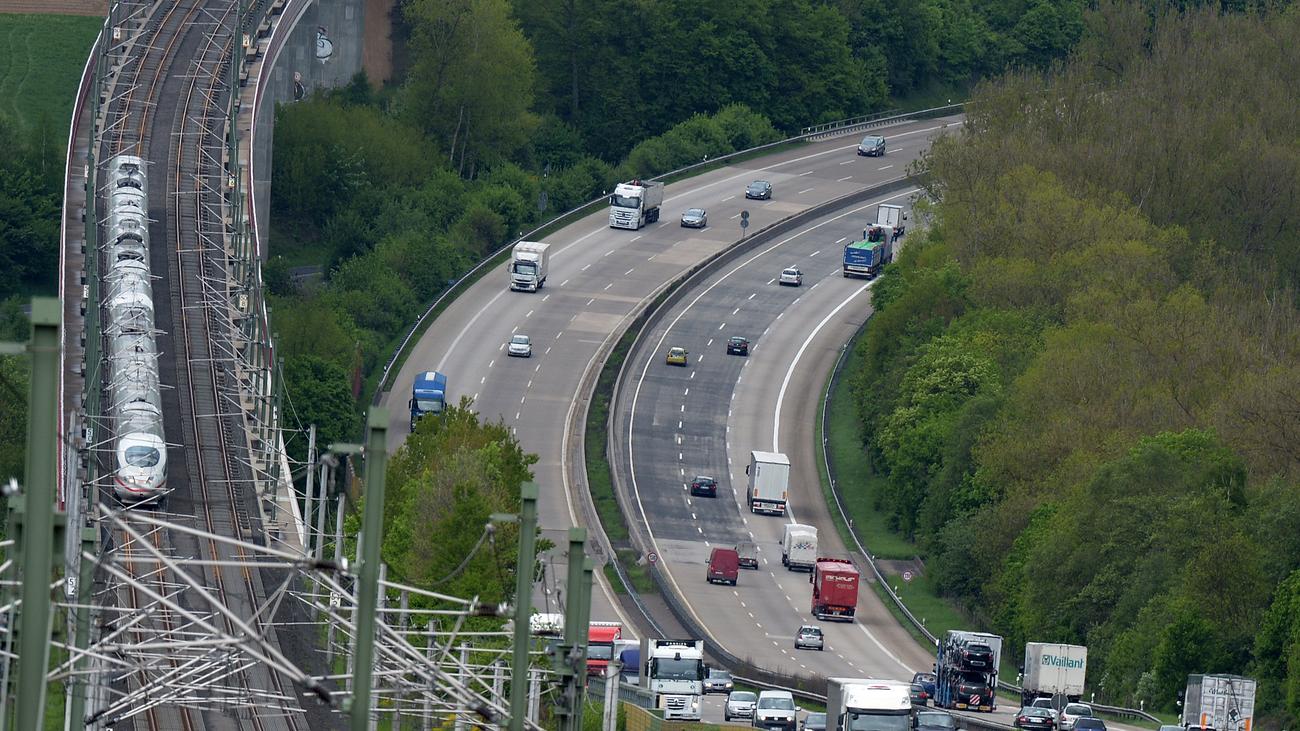 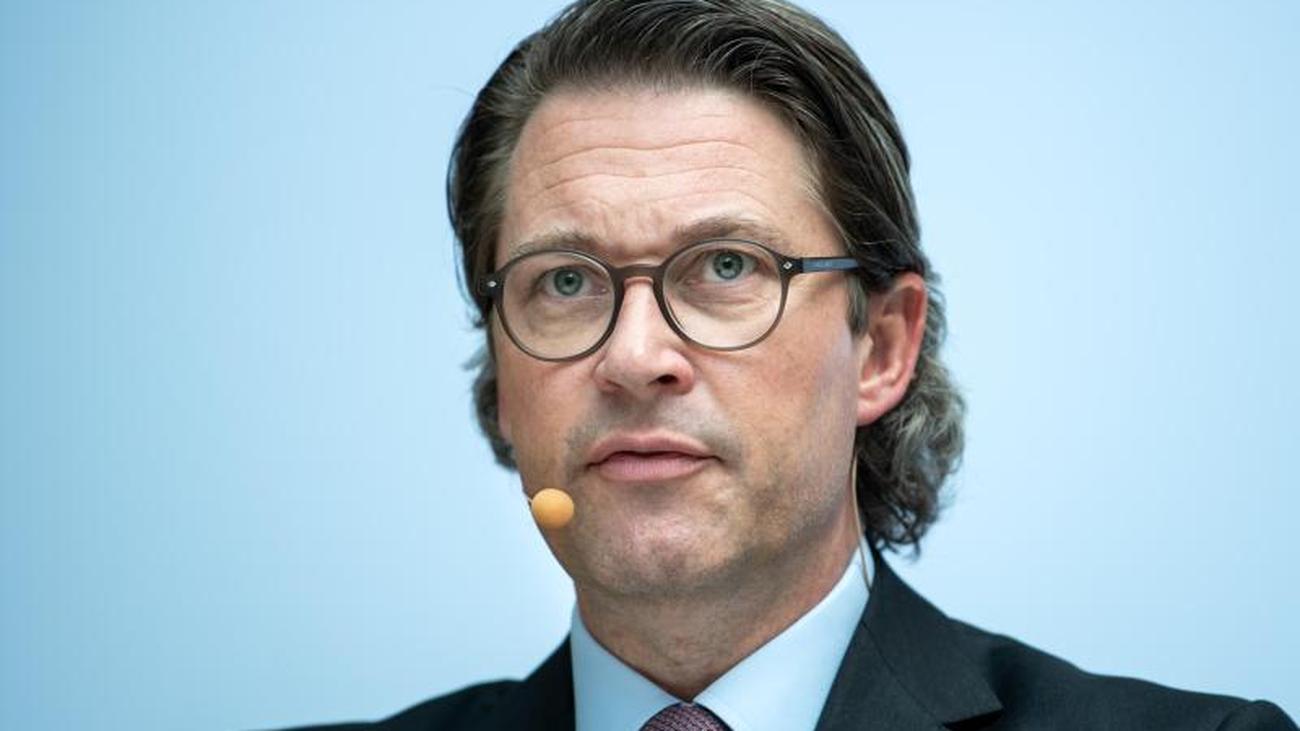 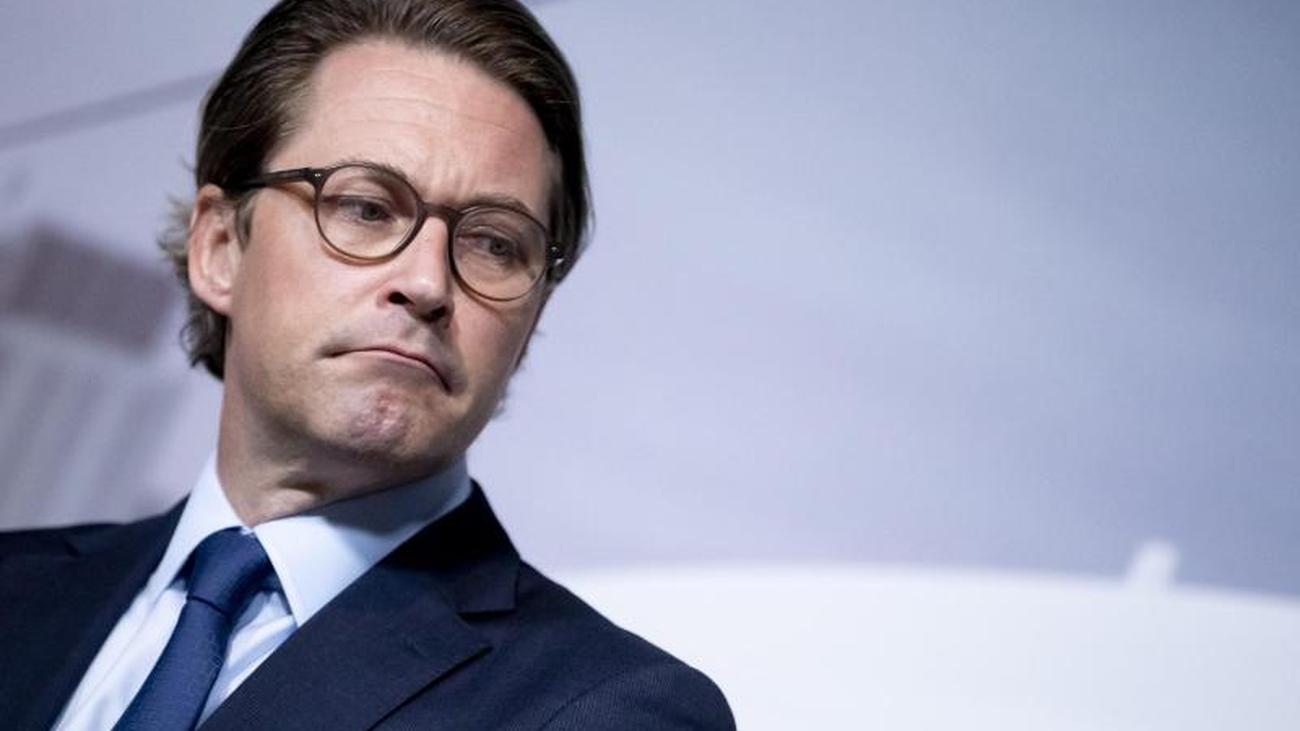 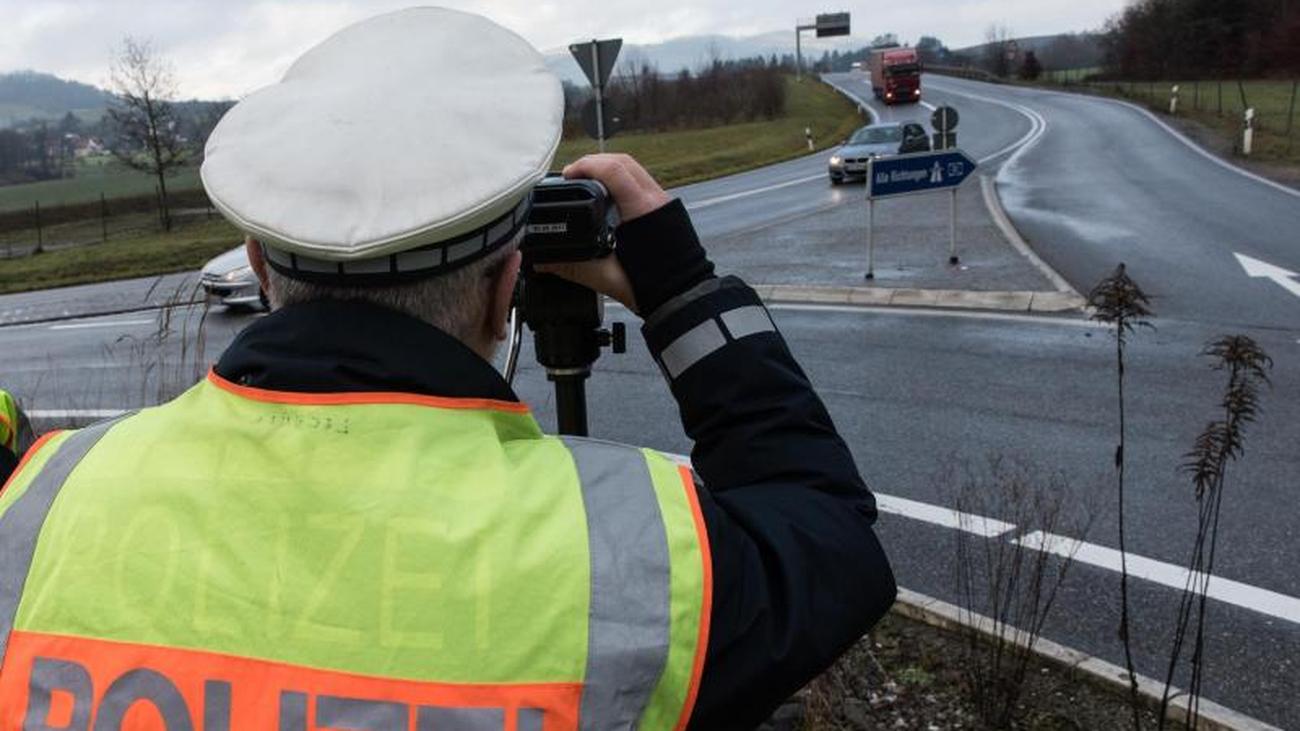 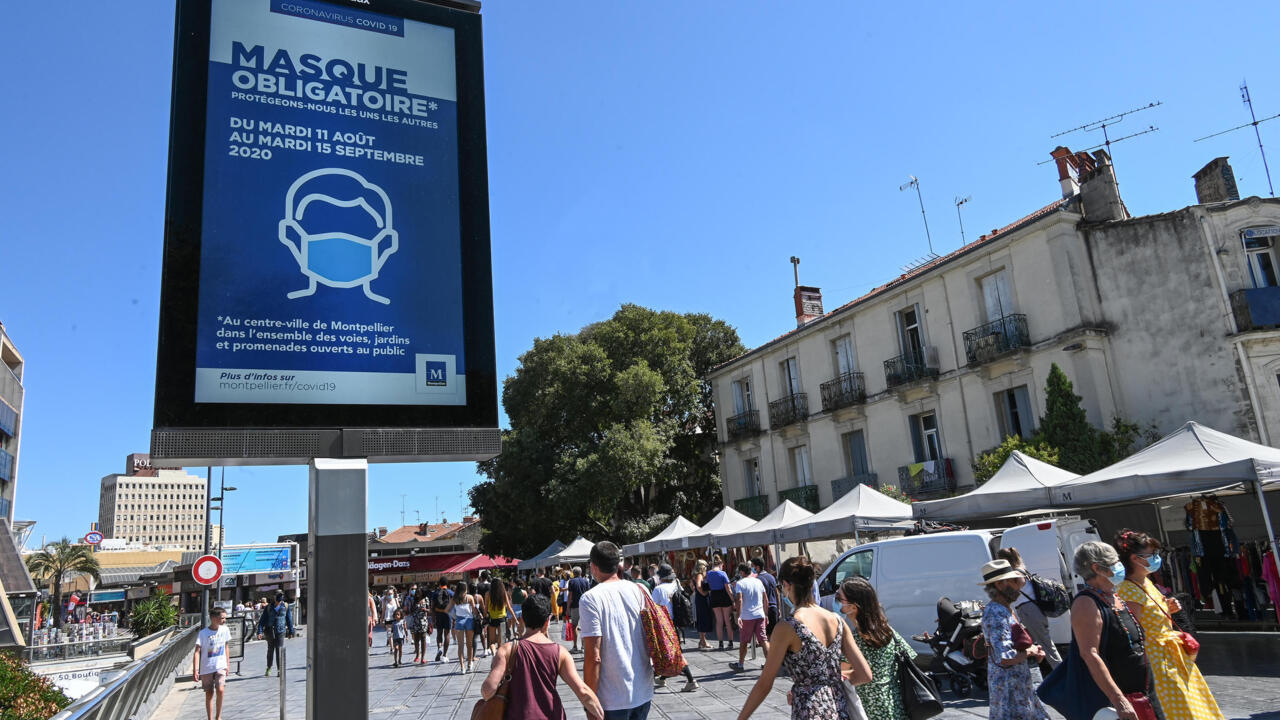 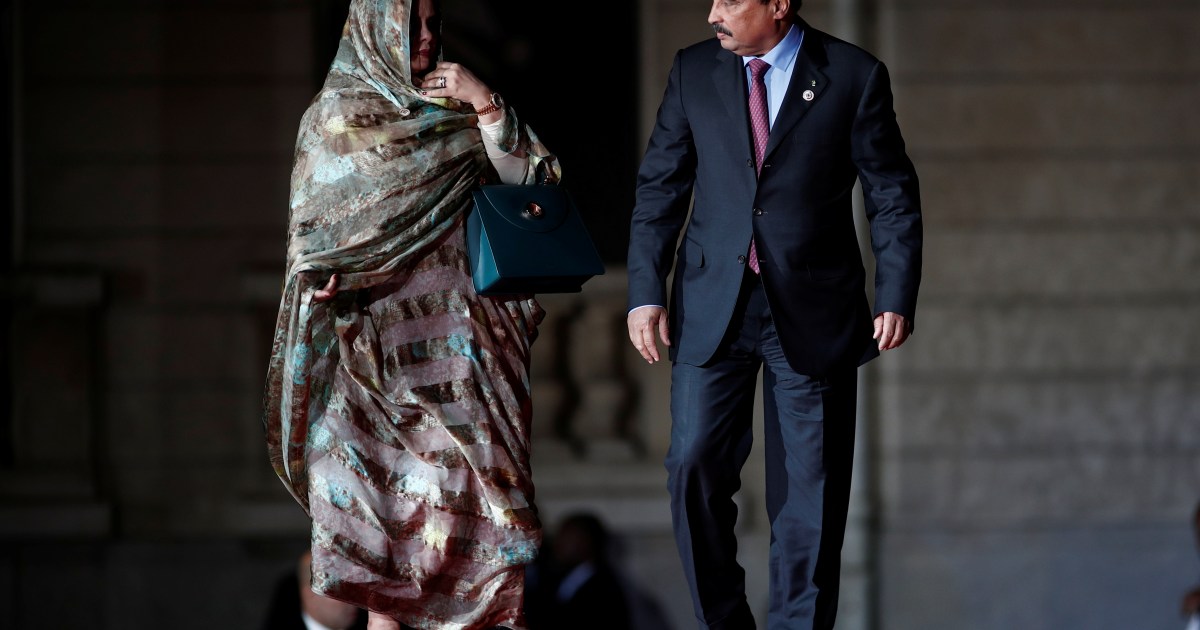 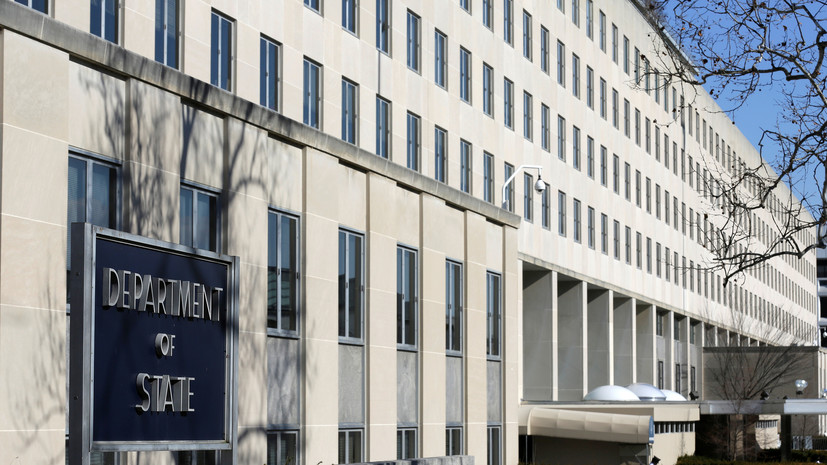