Events in Catalonia: what consequences for the economy?

A general strike took place on October 18 in Catalonia on the fifth day of mobilization against the conviction of nine separatist leaders to prison terms for secession attempt in 2017. The demonstrations were peppered with violence ...

Clashes between protesters and police on 18 October 2019 in Barcelona. Pau Barrena / AFP

A general strike was held on October 18 in Catalonia on the fifth day of mobilization against the conviction of nine separatist leaders to prison terms for secession in 2017. The demonstrations were peppered with violence and some are worried about the impact on the economy of this region which represents 20% of the GDP of Spain.

The tourism sector is on the front line. Several countries, including France, Portugal, and Germany call on their citizens to be cautious if they travel to Catalonia . Two of the 20 ships expected this weekend in Barcelona have canceled their stopover. The precedent of October 2017 does not reassure the sector. Tourist arrivals had dropped by 5% and the turnover of professionals had dropped by 5 to 10%.

Beyond tourism, the economy of the Spanish region is based on a powerful export industry. However, the car manufacturer Seat shut down, on Friday, October 18, one of its factories for fear that employees can not get to work. This will delay the production of 3,200 cars. The wholesale market in Barcelona was also idling.

Road traffic is monitored very closely too. The Spanish Confederation of Freight Transport estimates the losses caused by the blocking of some roads by protesters at 25 million euros a day.

Overflows will also have a direct impact on Catalan finances. The city council of Barcelona assesses more than 1.5 million euros the damage caused between 14 and 17 October evening. No less than 700 garbage containers burned for example. 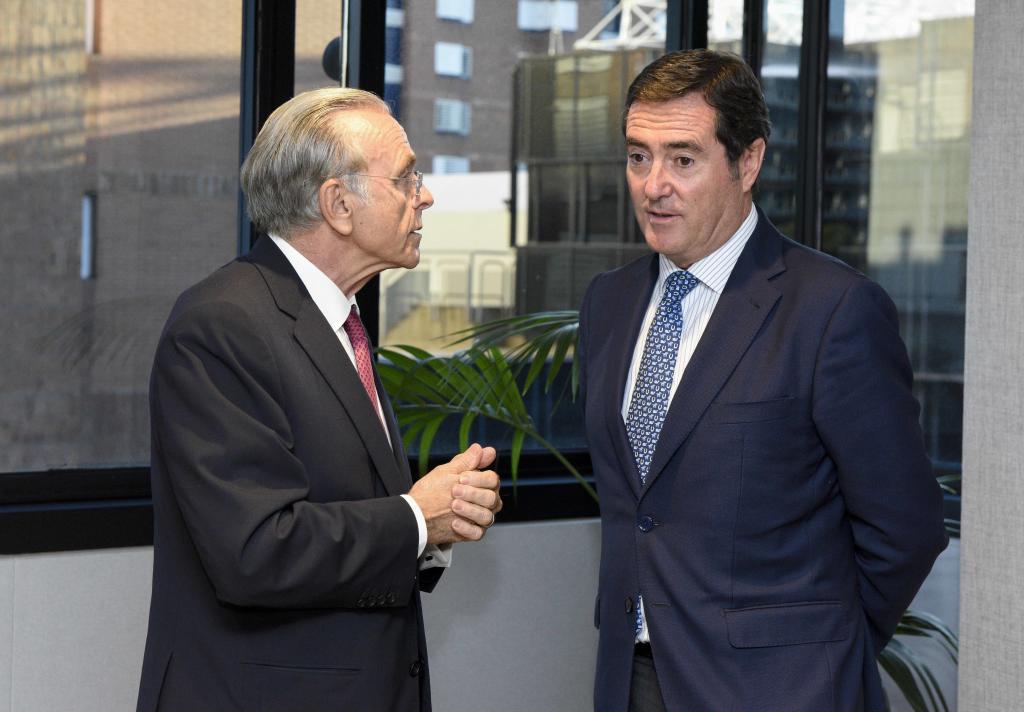 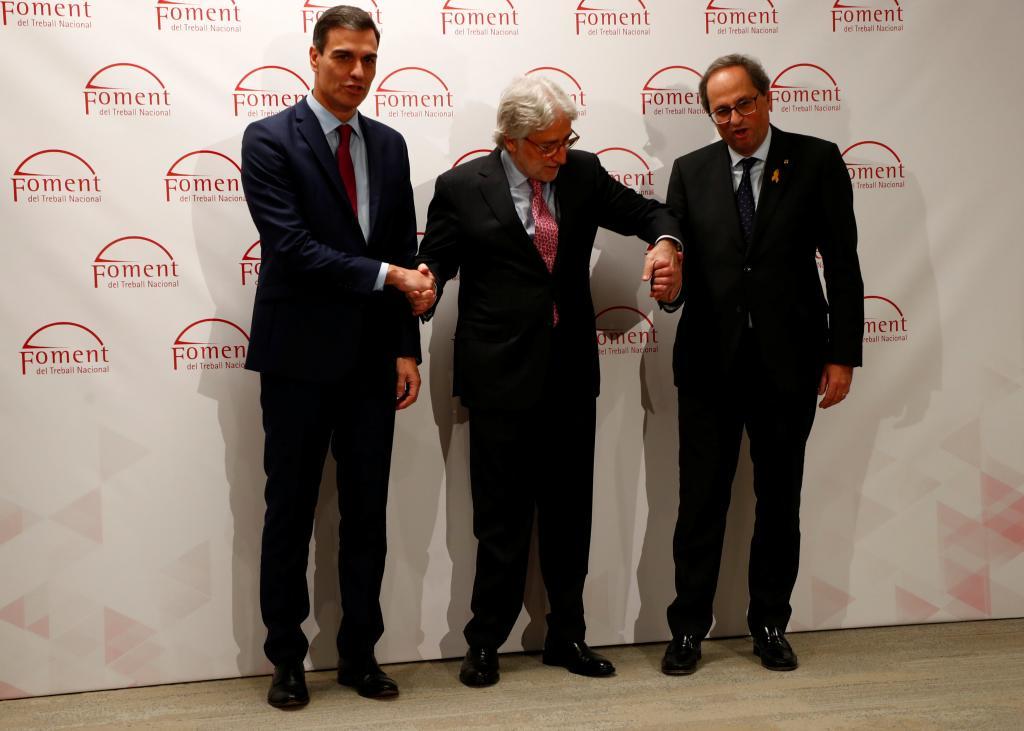 News/Politics 2019-10-16T15:31:53.549Z
The Catalan employer requires Quim Torra to stop encouraging protests and avoid "the destruction" of the economy 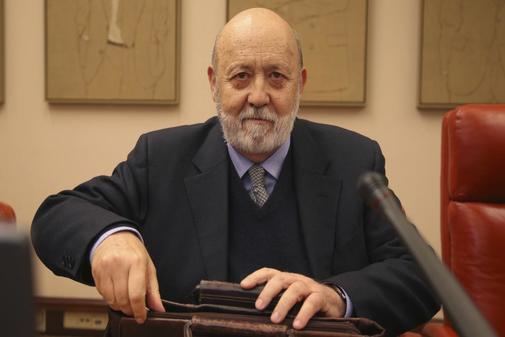 News/Politics 2019-11-11T10:46:14.847Z
Tezanos does not resign and says that the CIS failed due to low participation, Franco and the riots in Catalonia 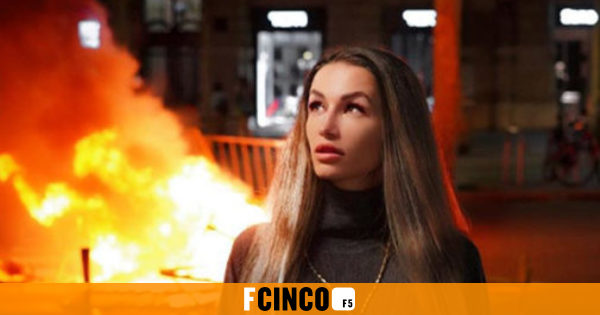 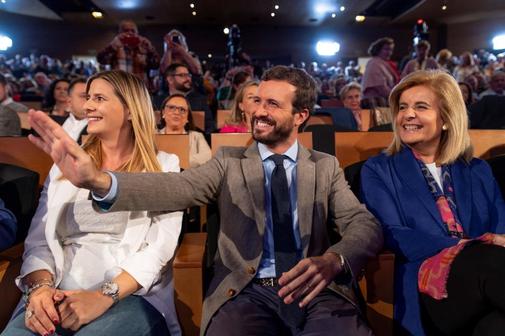 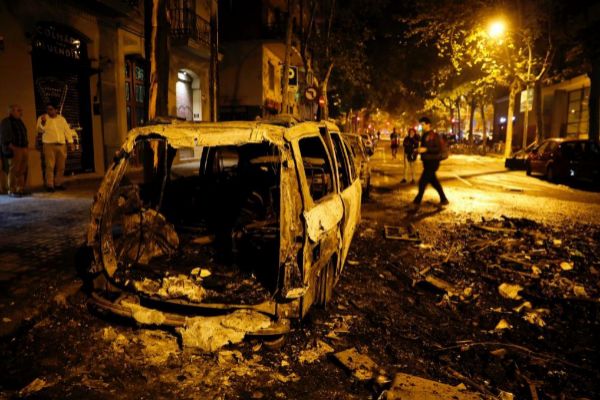 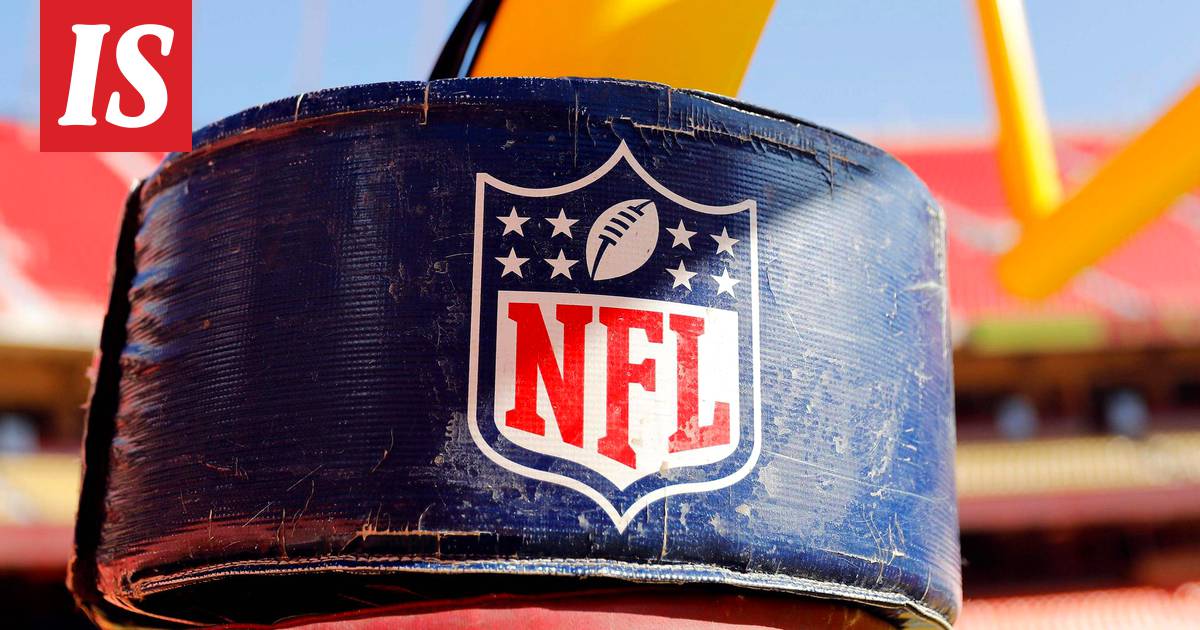 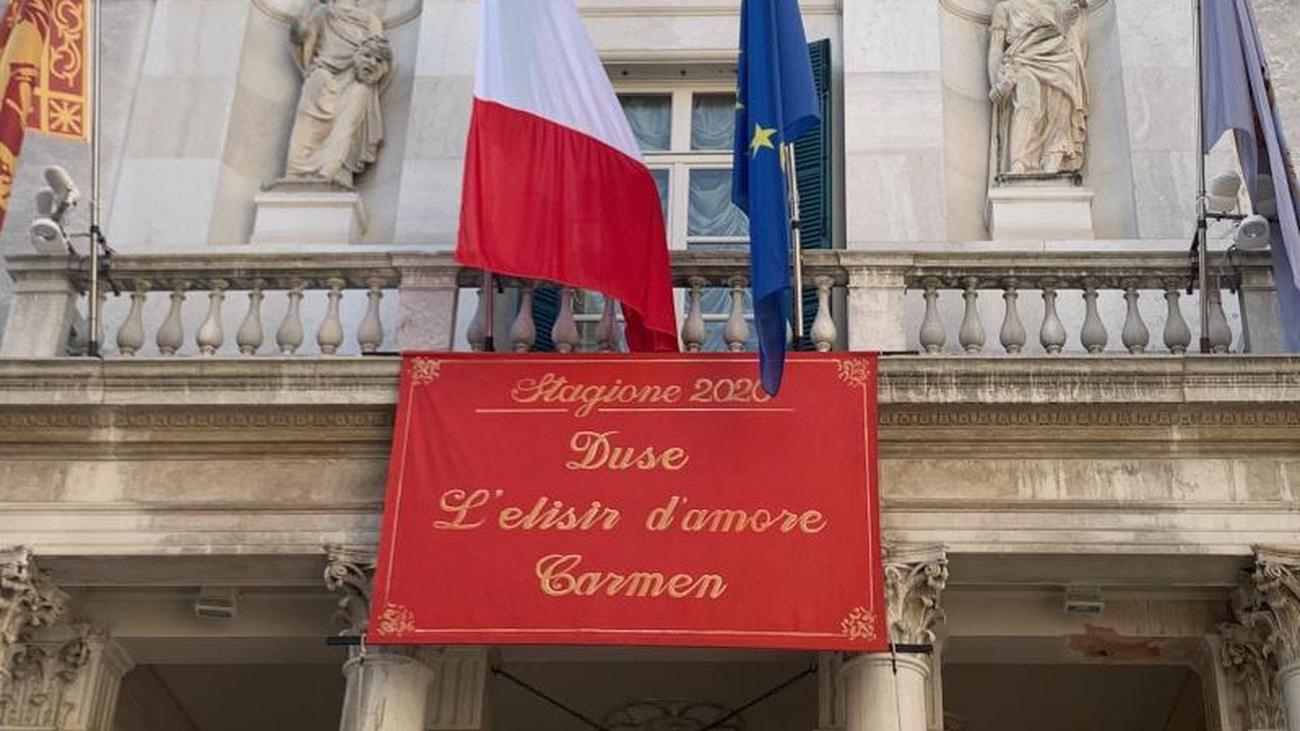 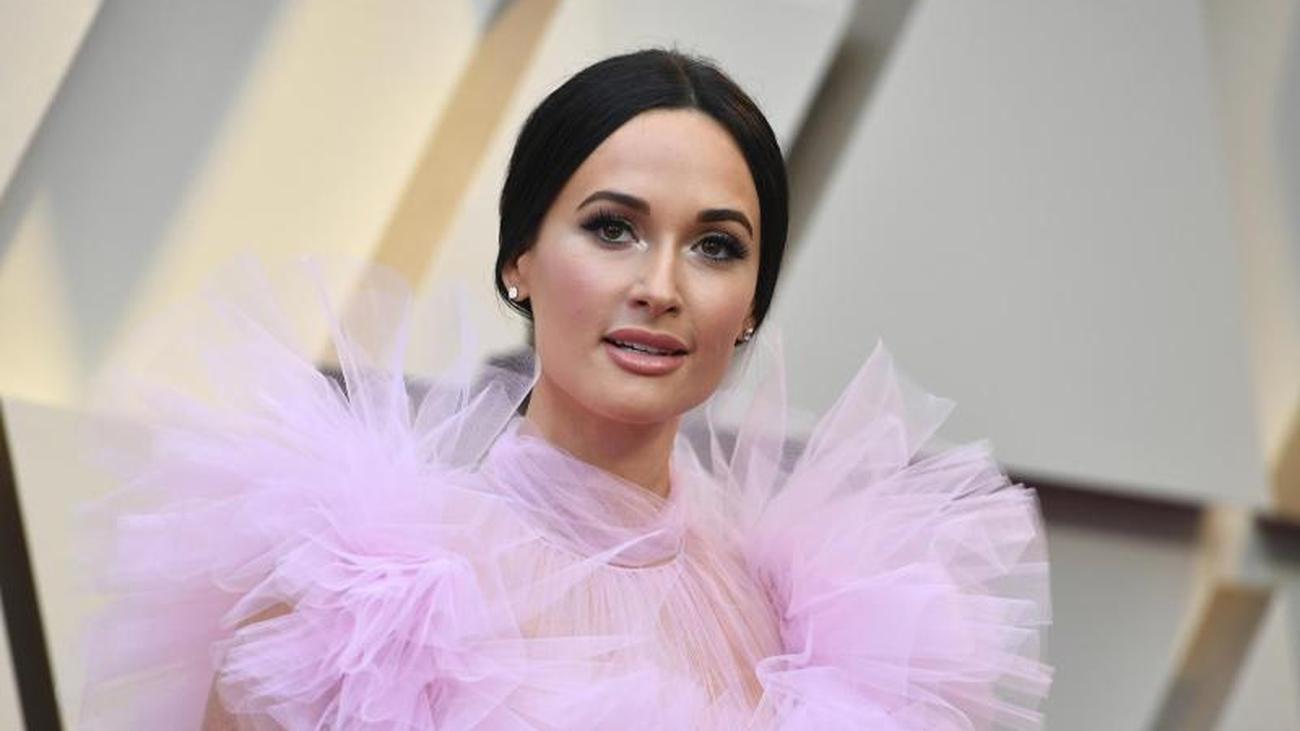