The African Climate Summit opened Wednesday in Accra, Ghana. The opportunity to take stock of the involvement of the continent in the fight against climate change and to undermine some ... 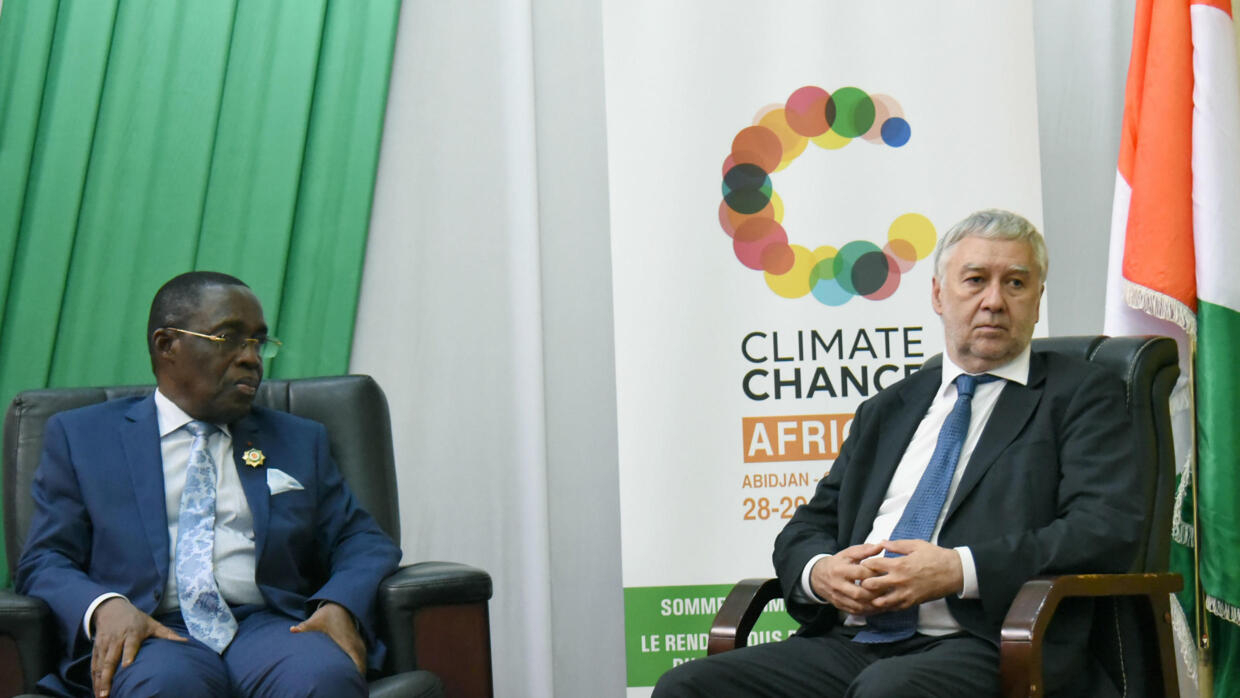 At every climate conference, the same question inevitably comes up: can rich countries impose measures against global warming on poor countries? The subject is all the more delicate as the bad pupils are numerous among the great powers. Beyond the debate on the amount of aid for an effective global policy, some developing states are expressing reservations about measures that could slow down their economic growth. Is there a real cleavage between rich and poor countries on the ecological issue? Is the green conscience a affair of the rich?

The question arises as Ghana opens the African Climate Summit, bringing together some 2,000 non-governmental actors to present their actions against global warming. France 24 takes stock with Damien Navizet, Climate Manager at the French Development Agency (AFD), a partner of the conference, which finances sustainable development projects in more than 100 countries around the world.

France 24: Emerging countries are often seen as lagging behind in ecological awareness. What about the African states where you work ?

Damien Navizet: This idea comes from international climate conferences where some governments argue, sometimes justifiably, that they have not caused the problem but must participate in its resolution. The reality is that, almost everywhere, African countries are concerned about global warming but have to deal with specific national and social concepts.

South Africa, for example, is very dependent on coal: more than 400,000 workers work in the mines. The government is well aware that it must reduce this industry but wants to act rationally to avoid social unrest. Morocco has embarked on large investments in renewable energy to protect the environment but also to export electricity.

Ghana, like many West African countries, is suffering the effects of global warming, including the problem of coastal erosion, floods and droughts. The government is willing to go to great lengths when it is not responsible for this situation. It can not be said that there is less awareness at the continental level. Each country acts according to its context.

Do African people perceive the threat of global warming differently?

There is a difference in perception because for many African citizens, global warming is an immediate local threat. In developed countries, the long-term imperatives are a little easier to envisage.

Again, it can not be said that Africans are more or less concerned about the issue. What is known is that they are at the forefront of global warming that directly threatens their livelihoods, such as crops or sources of drinking water. The poor live in shantytowns in contact with garbage and fall ill. Not everyone is connected to environmental protection, but awareness exists, as evidenced by the climate marches that have taken place in many African countries.

Another idea often put forward is that ecology is a problem of rich countries, that is to say that a certain standard of living should be reached in order to look into ecology issues.

This idea is not only questionable but it is dangerous. If emerging countries think they must focus on growth, catch up with Westerners and take care of the environment in a second time, the world is running out of steam. Each country must make its transition as quickly as possible to combat global warming, depending on its situation.

Moreover, if we look at the ranking of countries in terms of ecological footprint (calculation method that measures the sustainability of the consumption of natural resources), some emerging countries give better results than developed countries. This may be due to a genuine ecological awareness, as in Costa Rica, a country that has implemented a very effective program of protection of forests and biodiversity, or in a more political context, such as in Cuba, which has not had access to certain environmentally hazardous products, such as pesticides, because of the US embargo.

In any case, these studies do not make it possible to affirm that the economic powers would be better pupils. Ecological consciousness is not just a matter of rich countries. On the other hand, the overall finding is alarming. Today, no country in the world is in equilibrium in terms of ecological footprint. 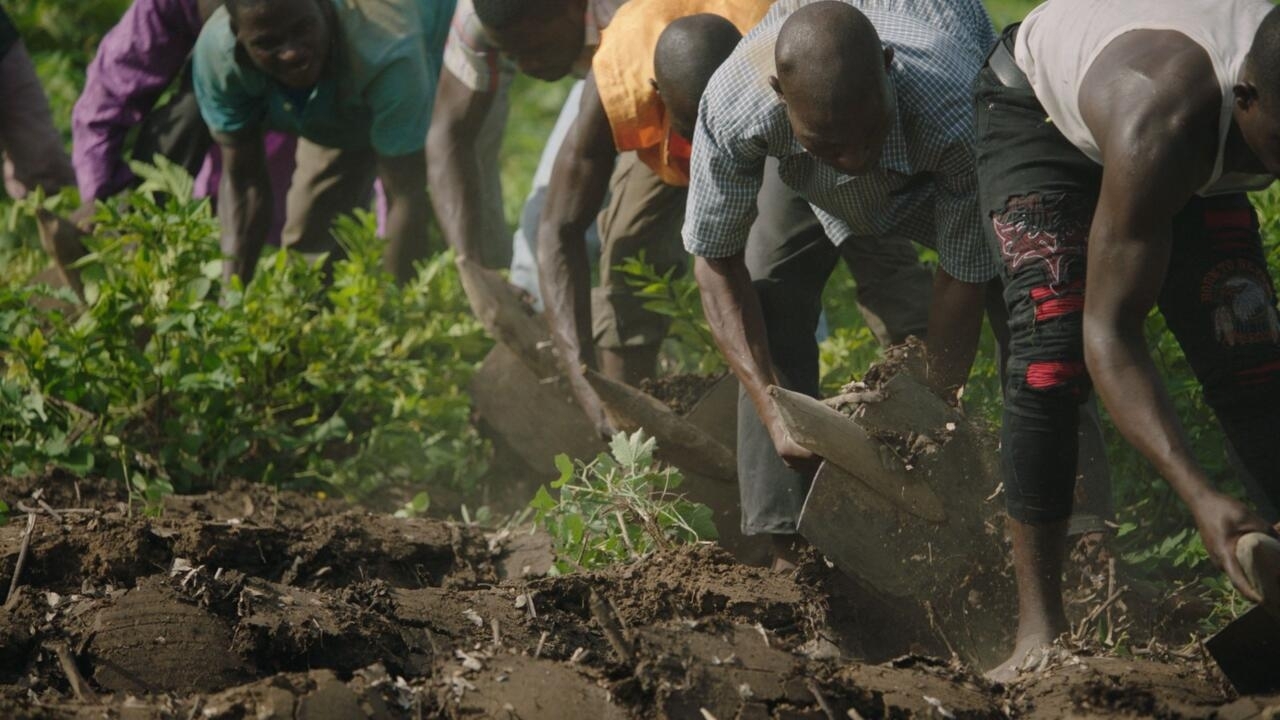 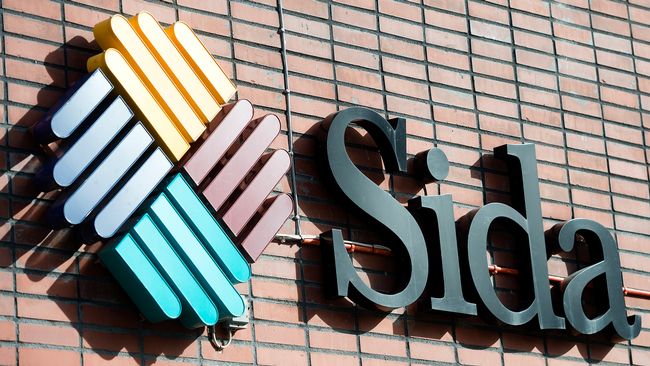 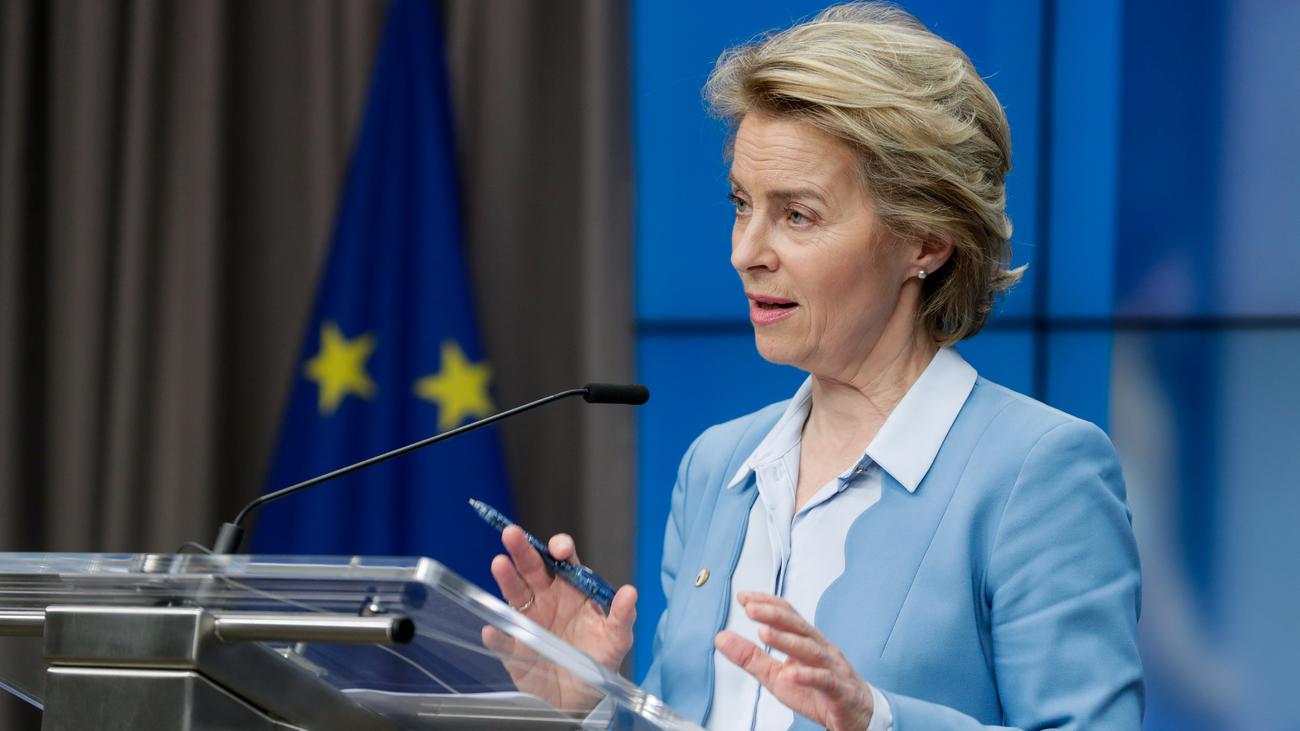 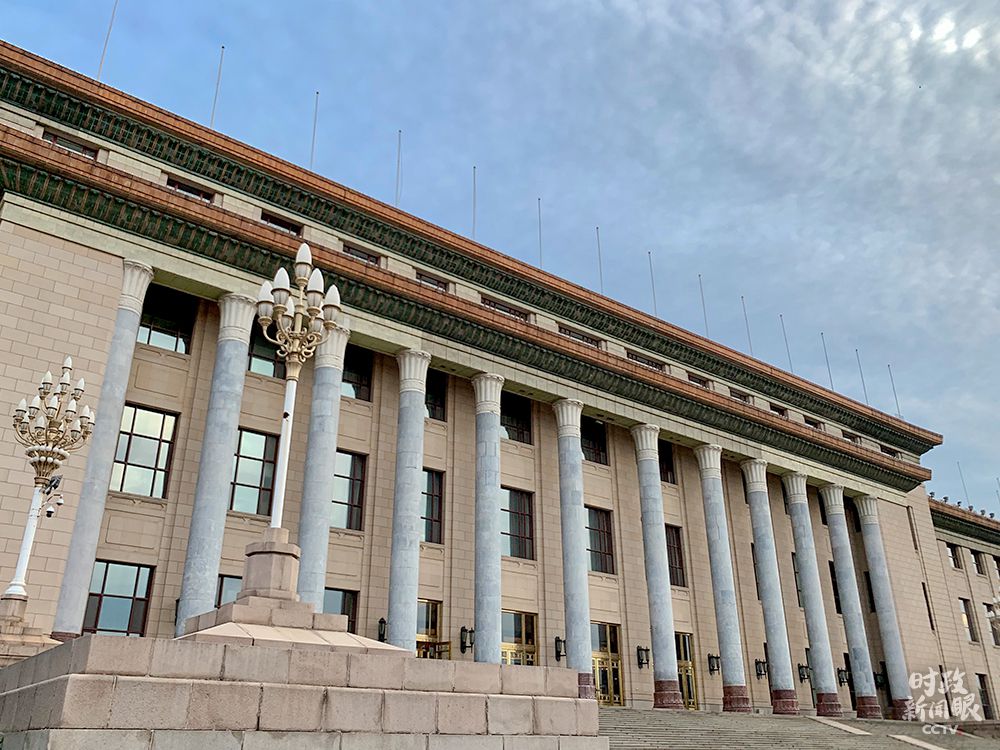 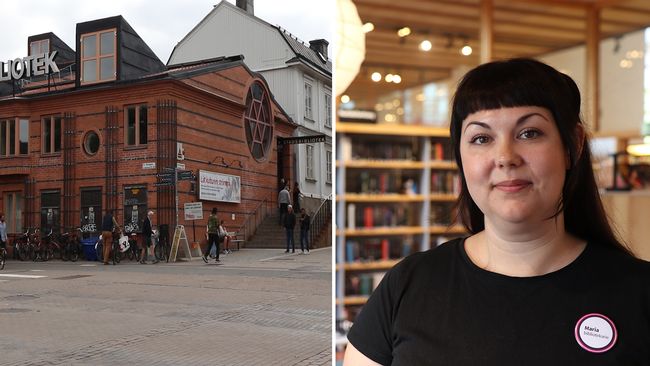 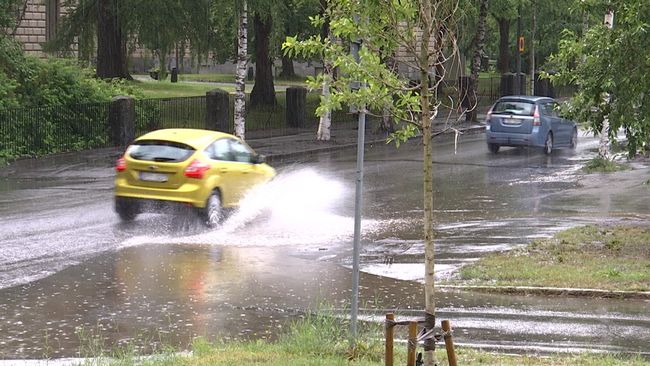 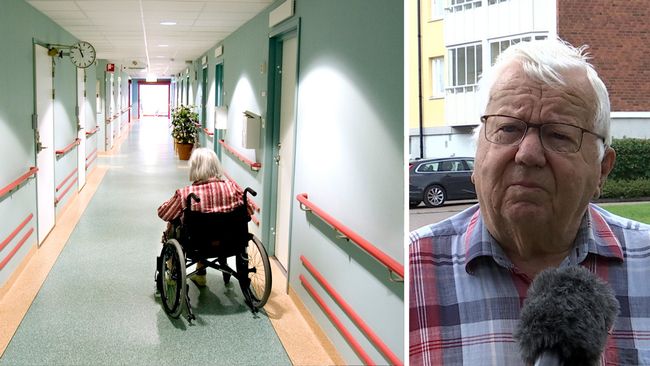 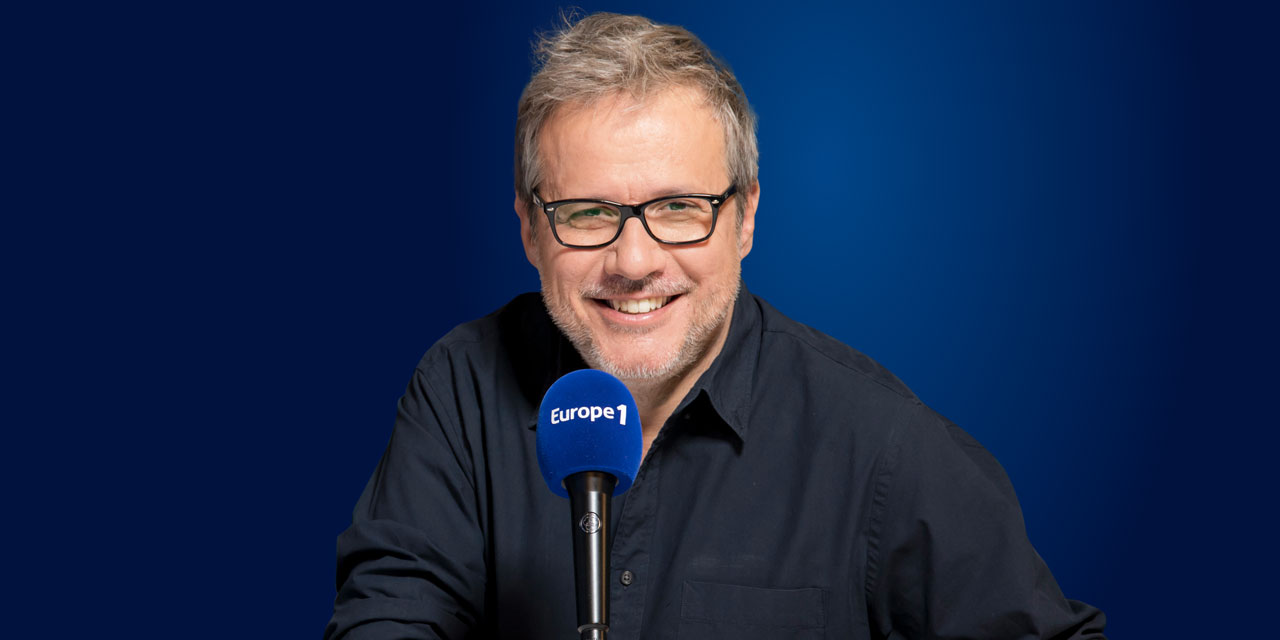 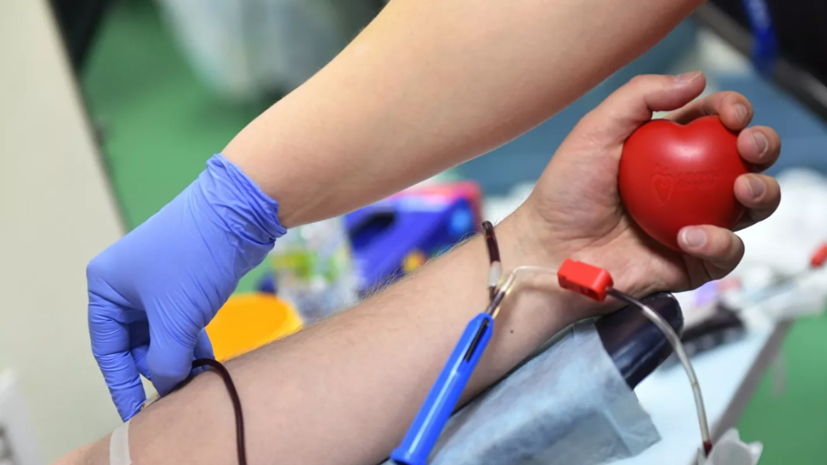