The weather of Tuesday, October 15: stormy and rainy

The weather will be stormy and rainy Tuesday over a large part of the country, according to Météo-France forecasts. &amp; Nbsp; 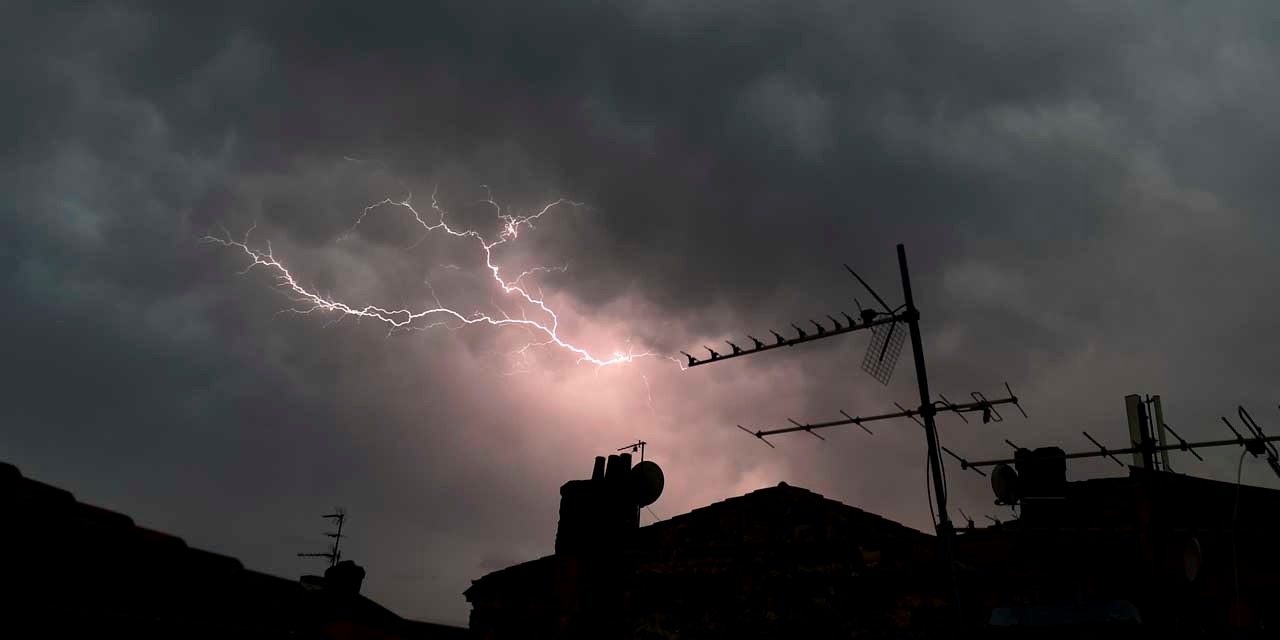 The weather will be stormy and rainy Tuesday over a large part of the country, according to Météo-France forecasts.

The weather will be stormy and rainy Tuesday on a large part of the country, while 46 departments were put in orange vigil Monday late afternoon, according to the Bulletin de Météo-France.

The highly stormy situation required orange vigilance for 46 departments for storms scheduled until evening or overnight.

The stormy episode will still affect Tuesday in the morning a good part of the PACA region and the Rhone corridor. Over time, these storms will be confined to the Southern Alps.

The sky will be covered by the Champagne-Ardennes region towards Burgundy and the northern Alps and the weather will remain rainy and sometimes stormy towards the south of this area. These rains will gradually shift towards the eastern borders. The sky will be rather clear from Roussillon towards the shore of Languedoc and Camargue.

Variable weather in the west

Farther west, the weather will remain variable, with brief cloudstorms and frequent cloudy, showers. In the afternoon, the rains will still affect Lorraine, Alsace, Franche-Comté, the Alps where the rain-snow limit goes down to around 2000 meters. These showers will gradually shift towards the east.

The thinnings will be more and more wide on the Basque Coast, along the chain of the Pyrenees to the Gulf of Lion and Provence. On the rest of the country, the sky will be loaded, with showers expected.

Up to 22 degrees on the Mediterranean rim

During the evening and next night, a new rainy degradation will approach the tip of Brittany. Mistral and Tramontane will blow gusts reaching 70 to 80 km / h in the morning. The westerly wind will also be sustained on the Brittany, Basque and Var coasts. In Corsica, the southwest wind will strengthen to 80 to 90 km / h at the end of the day.

It will be in the morning from 9 to 13 degrees in general, with temperatures around 15 degrees on the Mediterranean rim. In the afternoon, the thermometer will show between 15 and 18 degrees, and from 19 to 22 around the Mediterranean. 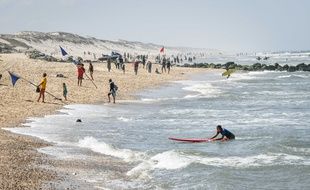 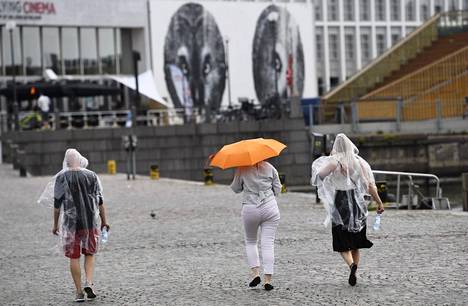 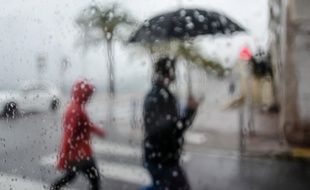 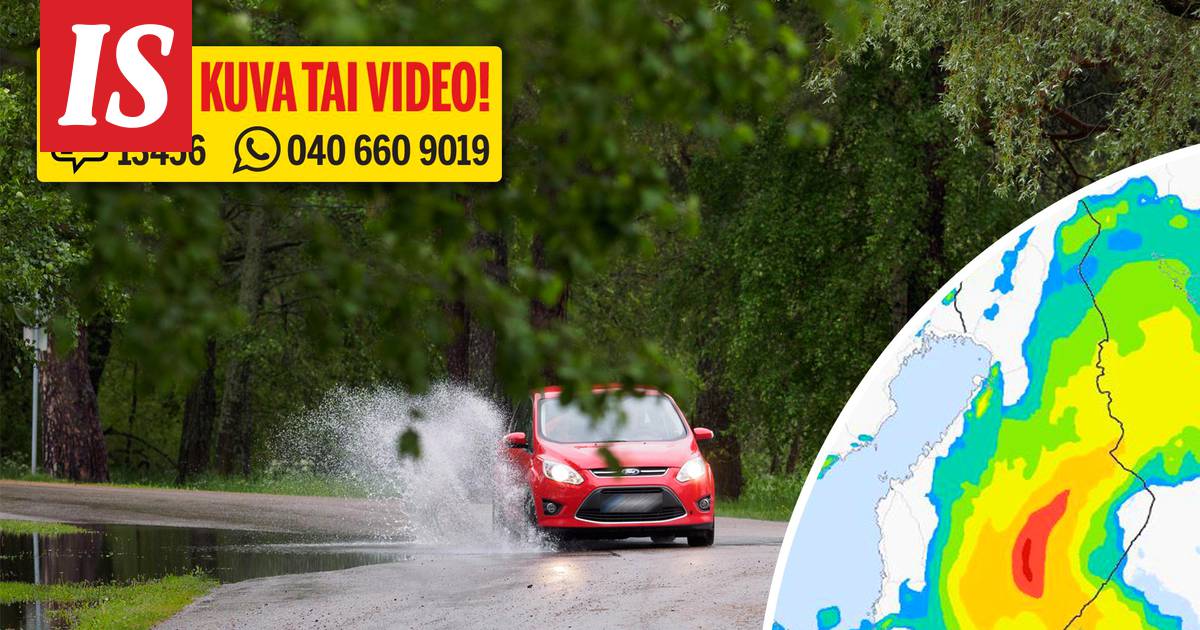 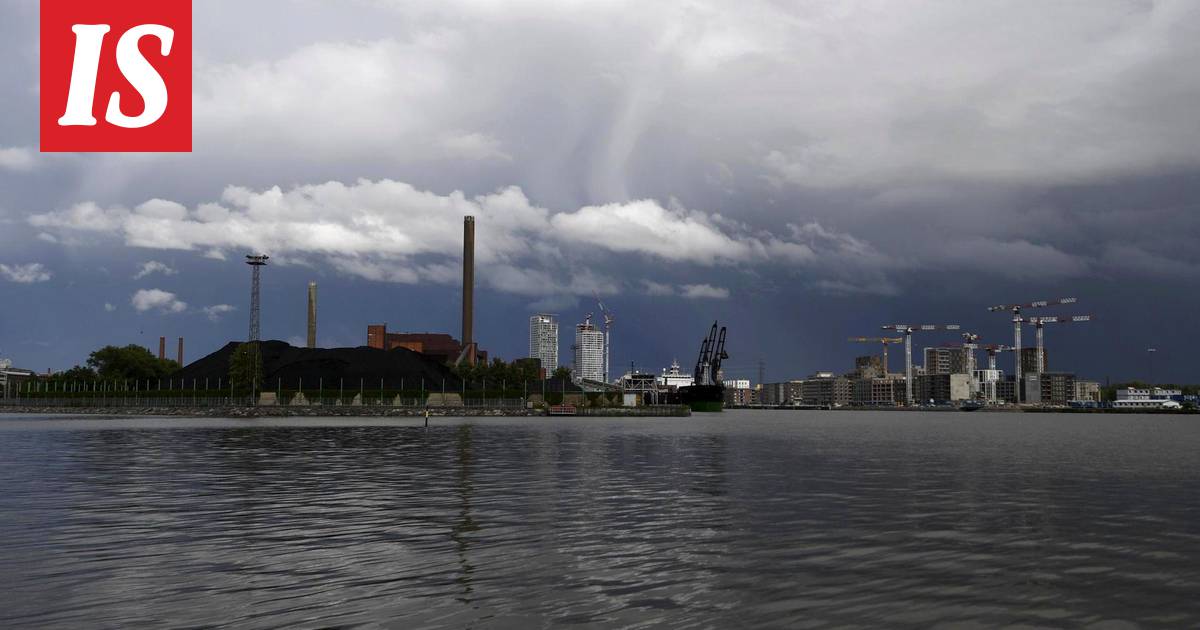 News/Politics 2020-07-20T16:18:05.196Z
Farewell to the heat in southern Finland, but there is still hope in northern Finland - is Lapland the warmest place in Finland? 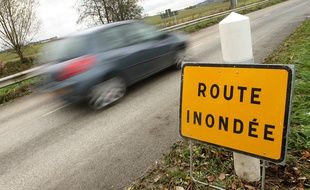 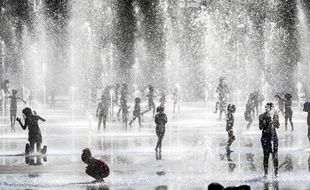 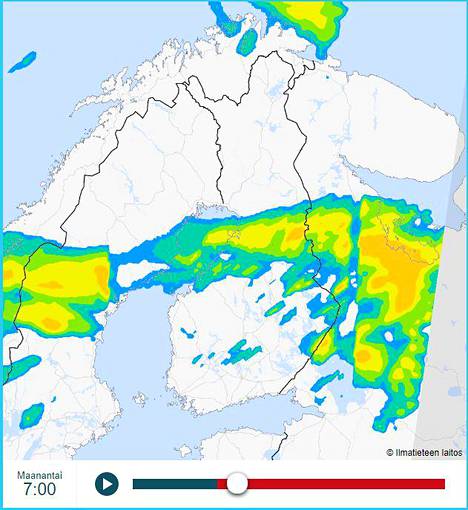 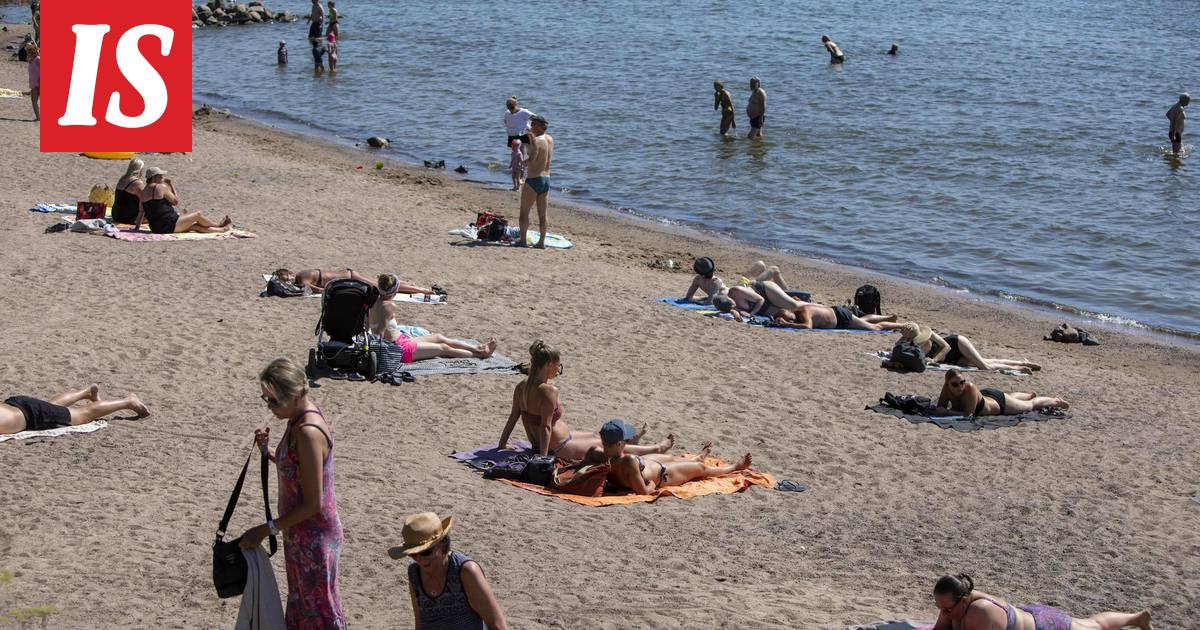 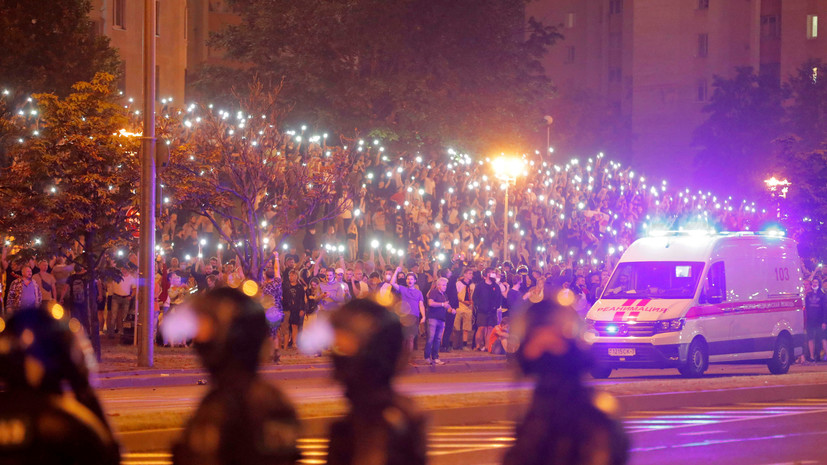 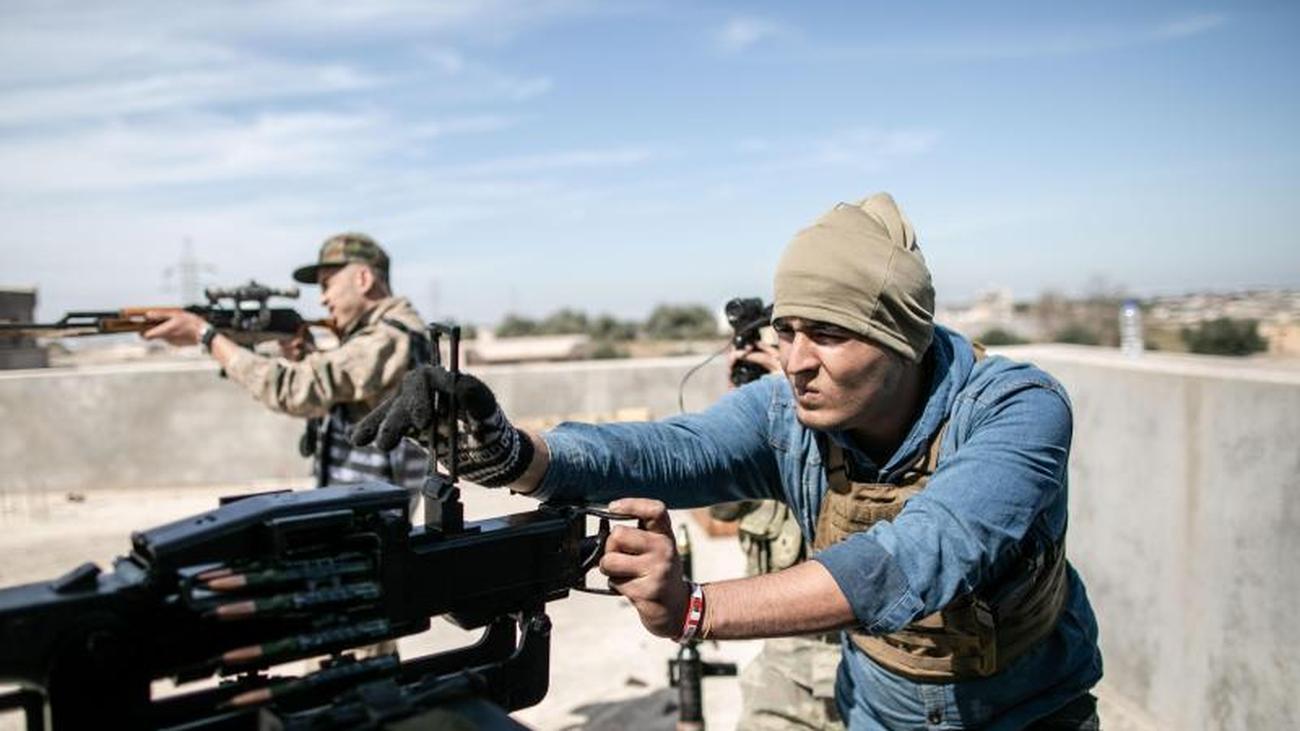 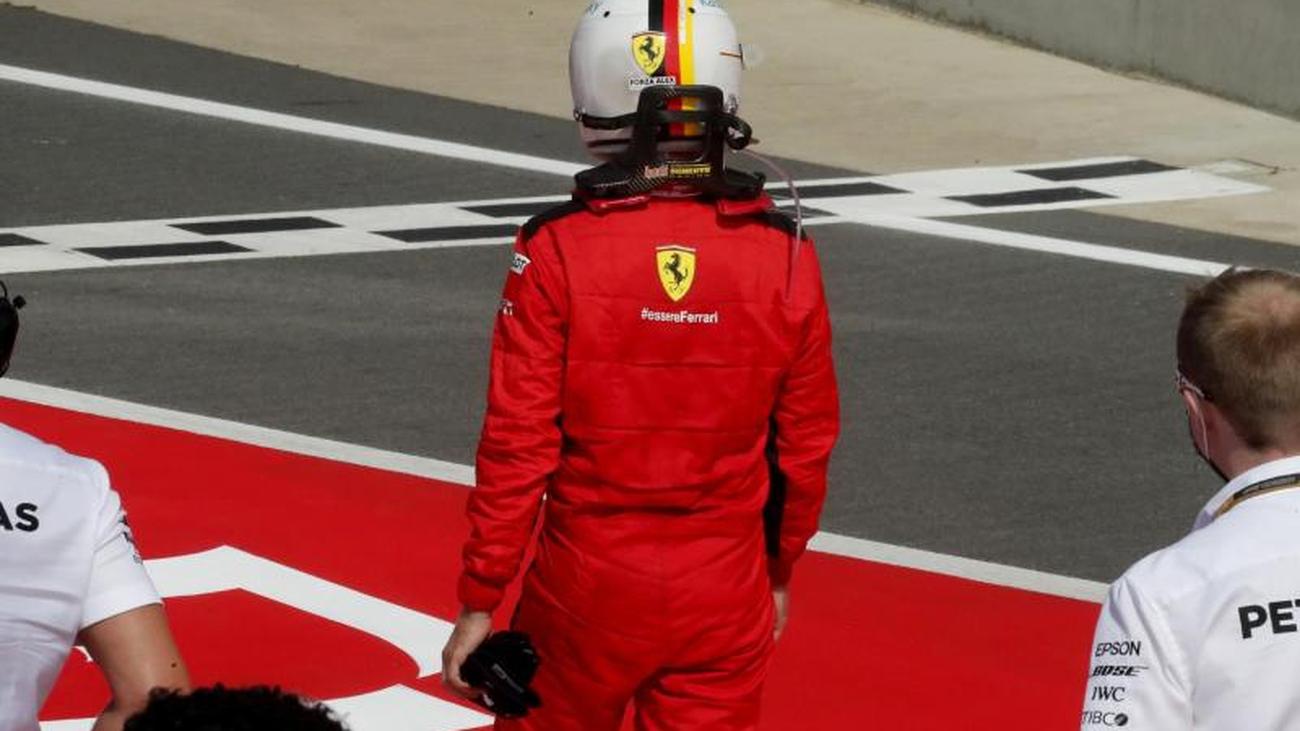