UK arms sales that can be used in Turkey's offensive in Syria are stopped. According to Sky News, Dominic Raab, the UK's foreign minister, said. “These actions are not what we expect from an ally. It is careless and counterproductive, ”Raab says of Turkey's offensive. 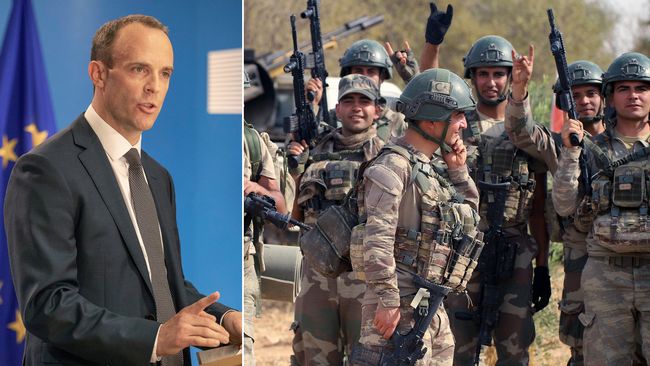 "The British government takes great responsibility for the control of its arms exports and in this case we will of course keep our defense exports to Turkey under close scrutiny," Foreign Minister Dominic Raab told members of the British parliament on Tuesday, reports Sky News.

According to Raab, no weapons that could be used in the offensive in Syria will be sold to Turkey while Britain is reviewing its arms trade with the country.

“These actions are not what we expect from an ally. It is careless and counterproductive, ”Raab says of Turkey's offensive.

In a phone call over the weekend, British Prime Minister Boris Johnson asked Turkey's President Recep Tayyip Erdoğan to end the offensive in Syria. But Erdoğan doesn't seem to have any plans for it. In a televised speech on Tuesday, he said the offensive will continue until the targets are reached.

Do as many other countries

Britain is the latest in a series of countries to stop its arms exports to Turkey as a result of the offensive.

Last weekend, Germany announced that they will not grant "any new permits for military equipment that can be used by Turkey in Syria". In the past, Finland and Norway, among others, have stopped their arms exports.

On Monday, President Donald Trump said that the United States will also impose sanctions on Turkey. These apply to three ministers whose economic assets in the US are frozen. Trump also raises steel tariffs and stops negotiations on a trade deal with Turkey worth SEK 1,000 billion. 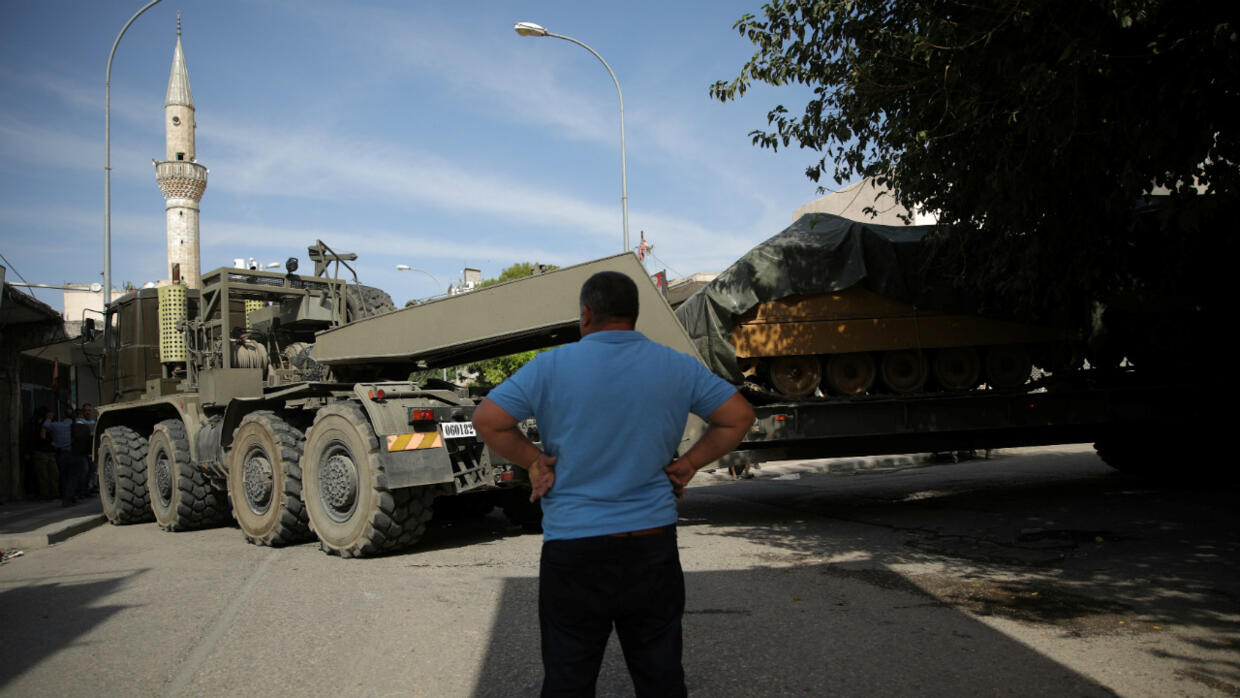 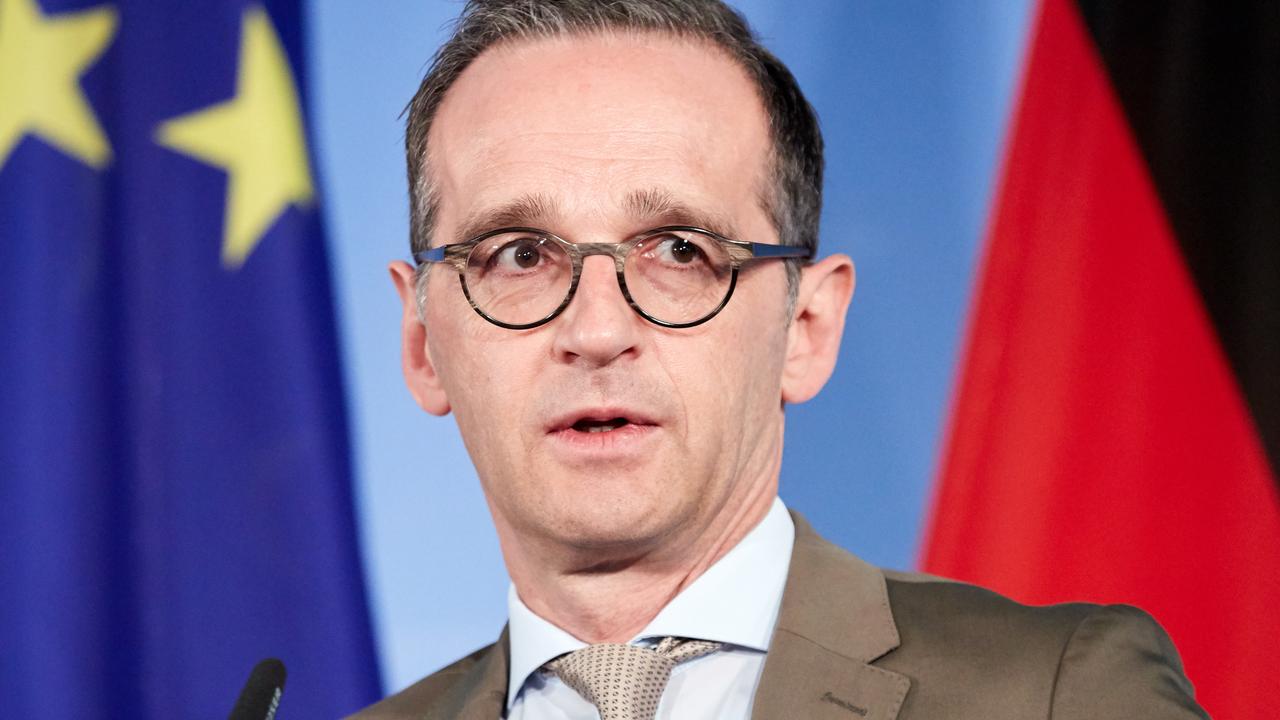 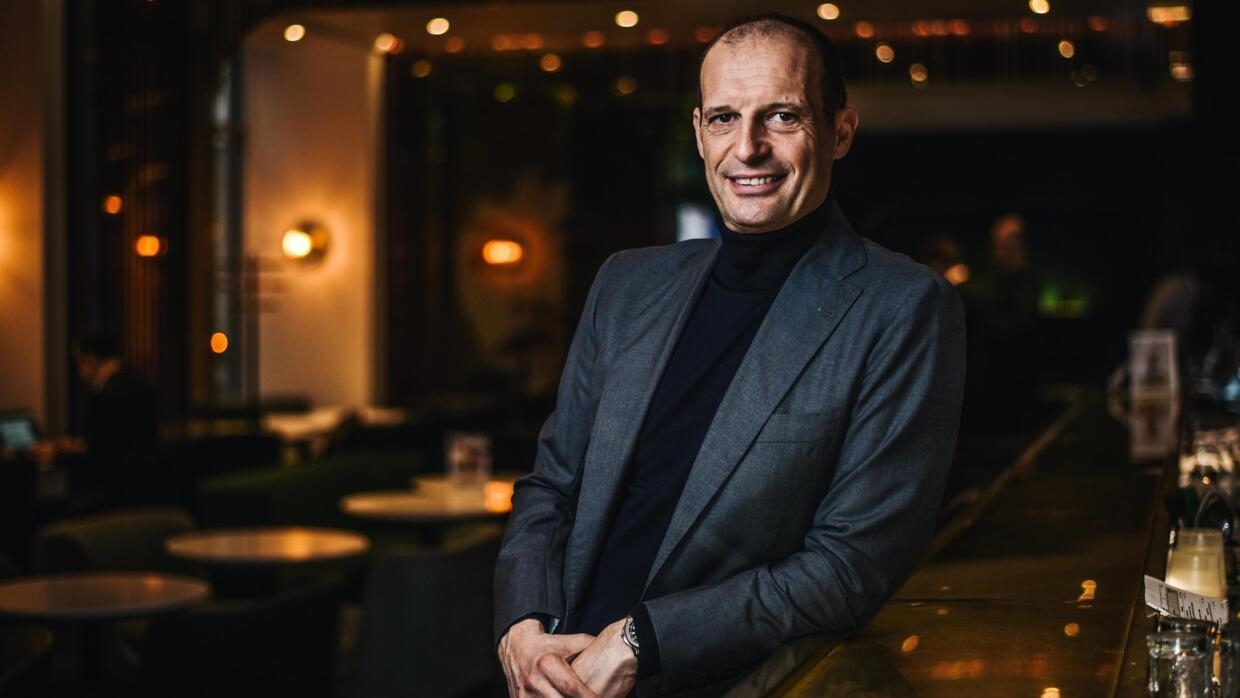 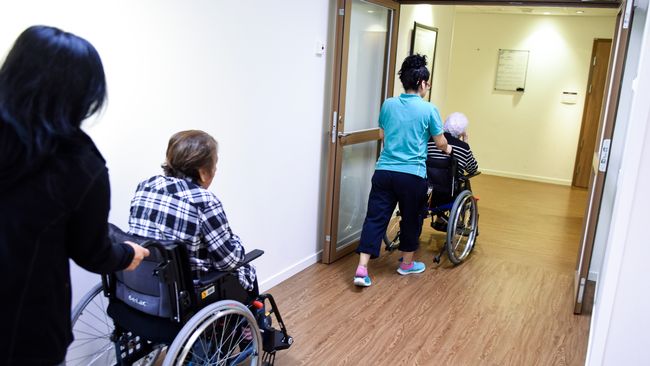 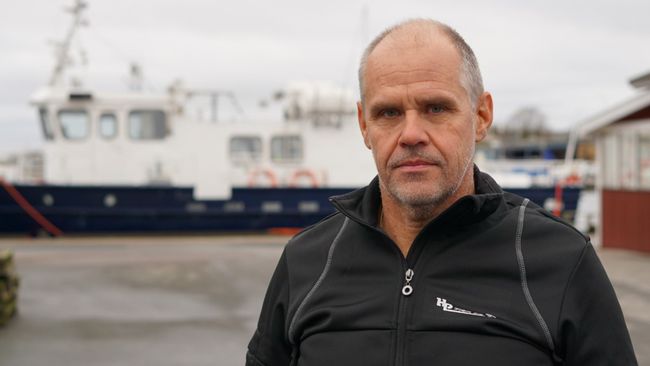 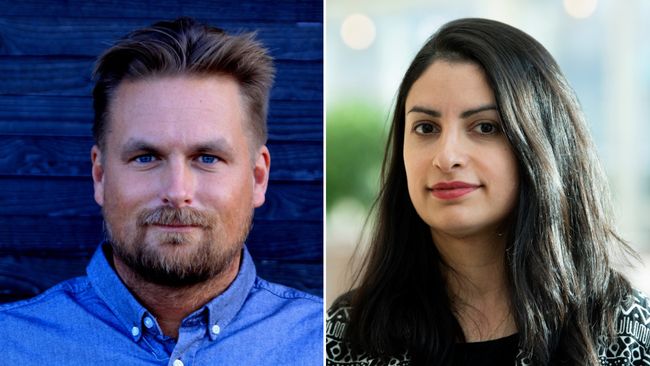 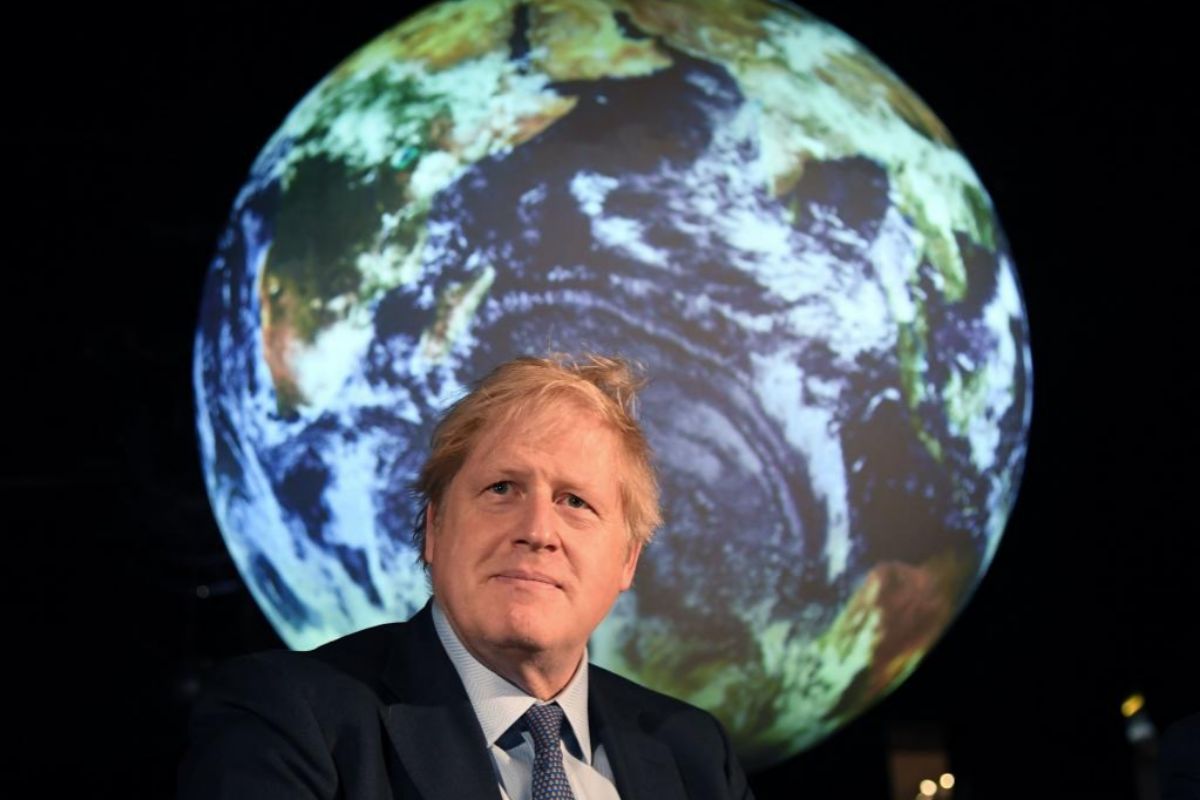 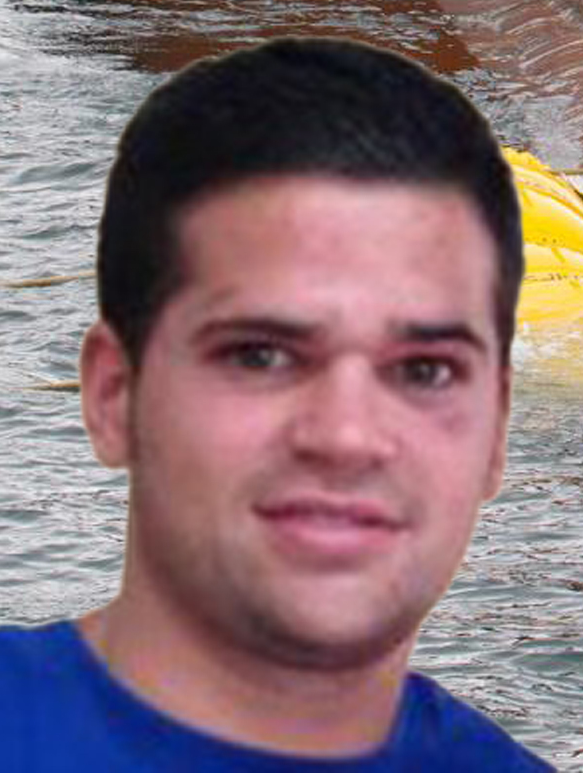 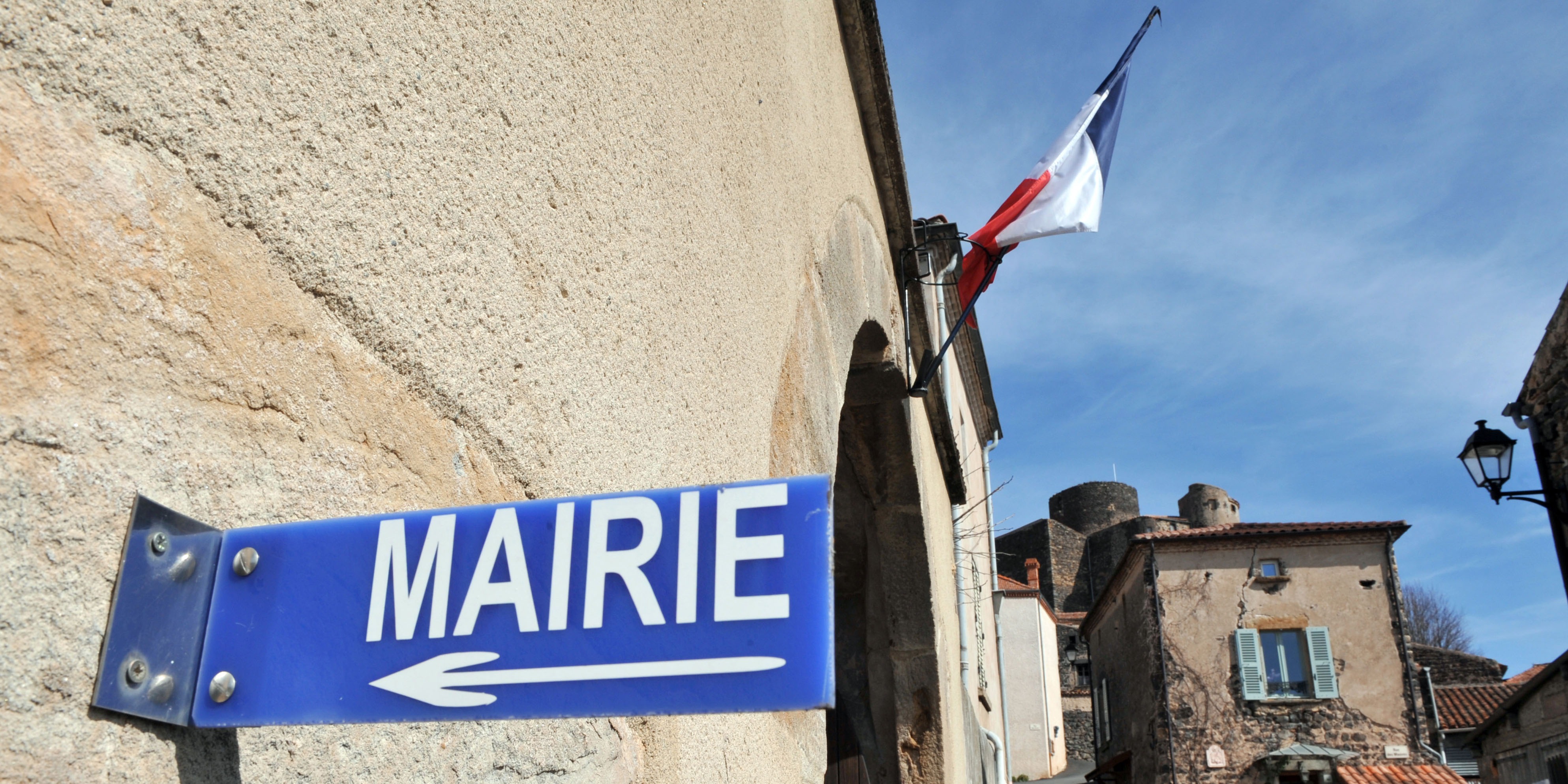 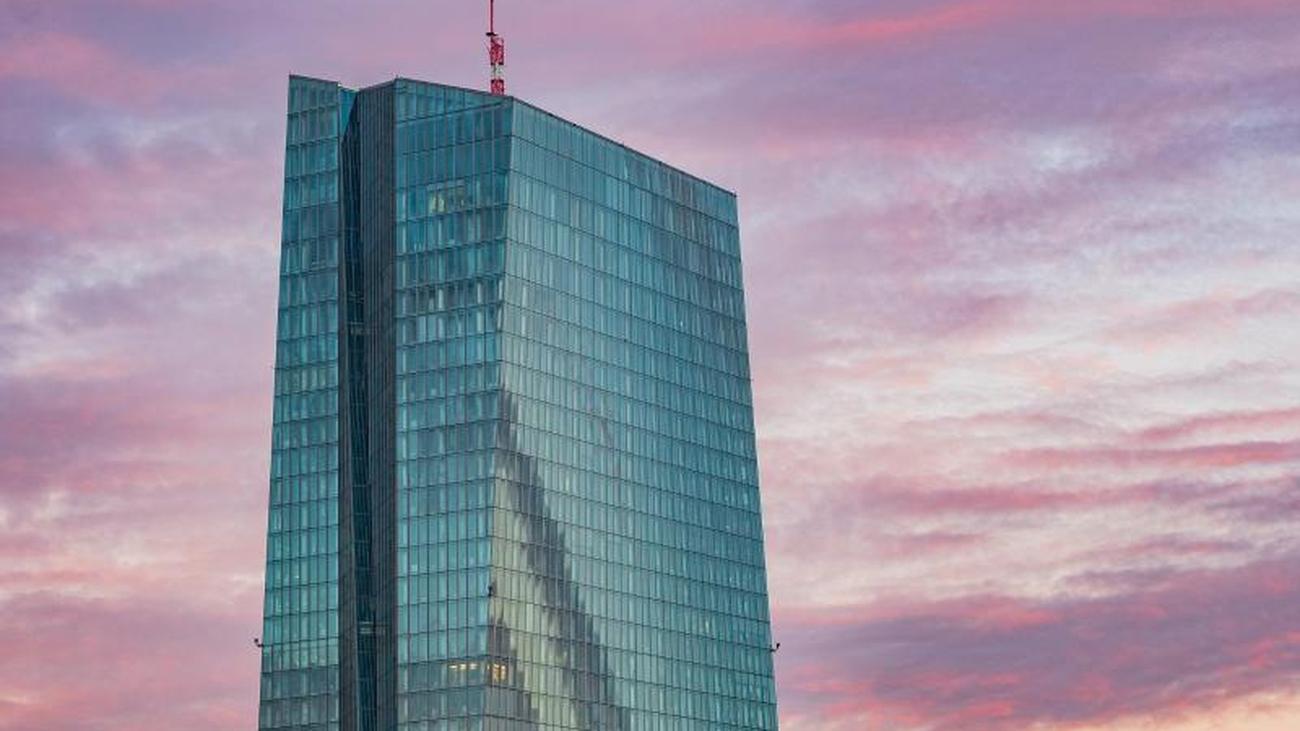