On the occasion of his first visit to Riyadh in twelve years, Vladimir Putin signed the "OPEC + co-operation charter" between Russia and ...

On the occasion of his first visit to Riyadh in twelve years, Vladimir Putin signed the "OPEC + cooperation charter" between Russia and Saudi Arabia, a text that formalizes the oil alliance concluded three years ago, to support world crude prices.

The signing of an OPEC + cooperation charter is a way to publicly seal the oil alliance between Saudi Arabia and Russia. A somewhat unnatural alliance born at the end of 2016 when Saudi Arabia realizes that it can no longer single-handedly direct prices by reducing production, in the face of the onslaught of American shale oil. An agreement was reached between OPEC members led by Saudi Arabia and 11 countries outside OPEC led by Russia to collectively reduce production by 1.8 million barrels a day. Agreement renewed at the end of 2018 on 1.2 million barrels, and extended, again, until next March.

Saudi Arabia needs Russia more than the other way around

With the OPEC + cooperation charter, the two giants want to show that their alliance could extend indefinitely. Saudi Arabia and Russia need to show that they are soldered to stabilize oil prices. " In fact, Saudi Arabia needs Russia more than the other way around ," says Philippe Sébille-Lopez of Géopolia. Moscow can be satisfied with an oil at 50 dollars a barrel, Riyadh no . We also observe that " Russia does not always apply its quota, officially 300 000 barrels less. In short, it has the butter and the pie : thanks to the alliance with Saudi Arabia, prices are recovering, and Russia can then take the opportunity to export more than what it is committed .

Russia on its side needs Saudi investments. Sanctioned by the West, it has less capital available at the moment. The investments, which were still small, targeted Monday the agricultural sector as well as the Russian oil sector, including a methanol plant and a stake in the Russian equipment manufacturer Novomet, which will supply pumps to Saudi Arabia. Perhaps they will be used to complete the repairs on the Saudi oil terminal of Abqaiq , damaged by drones in mid-September ... Drones suspected, irony of the story, to have been launched at the initiative of Iran, strategic ally of Russia. Russia, with its much more pragmatic alliance with Saudi Arabia, is definitely the only one to deal with everyone in the Middle East. 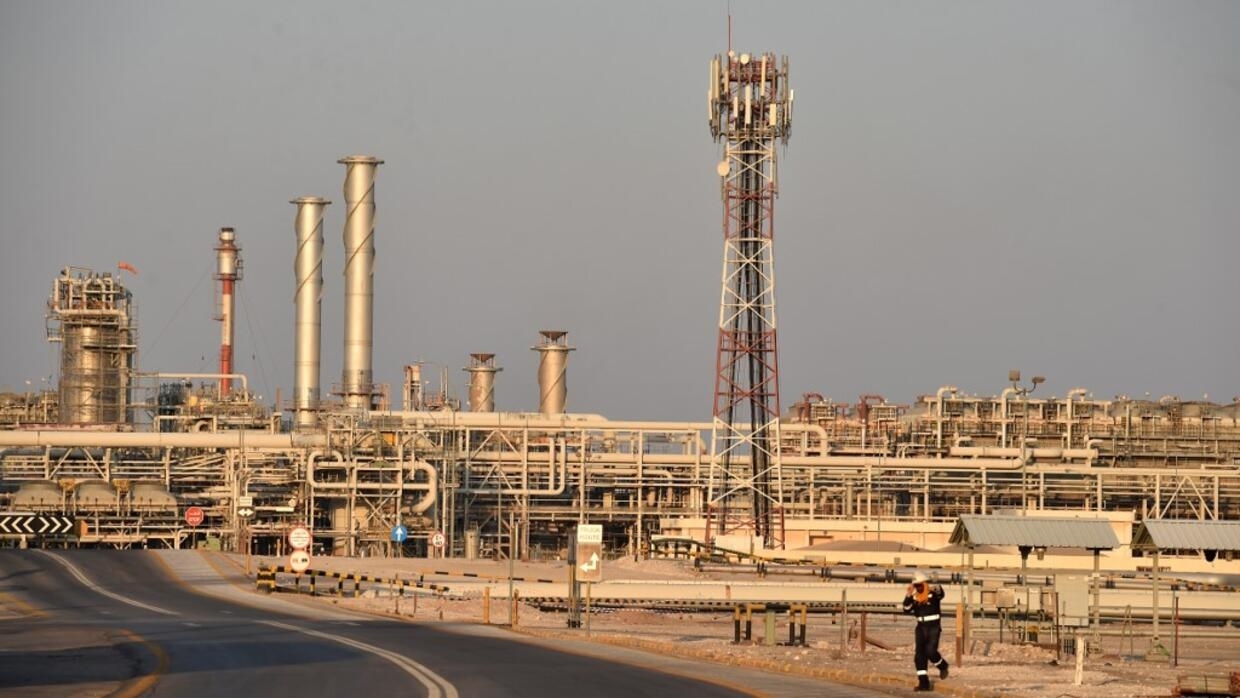 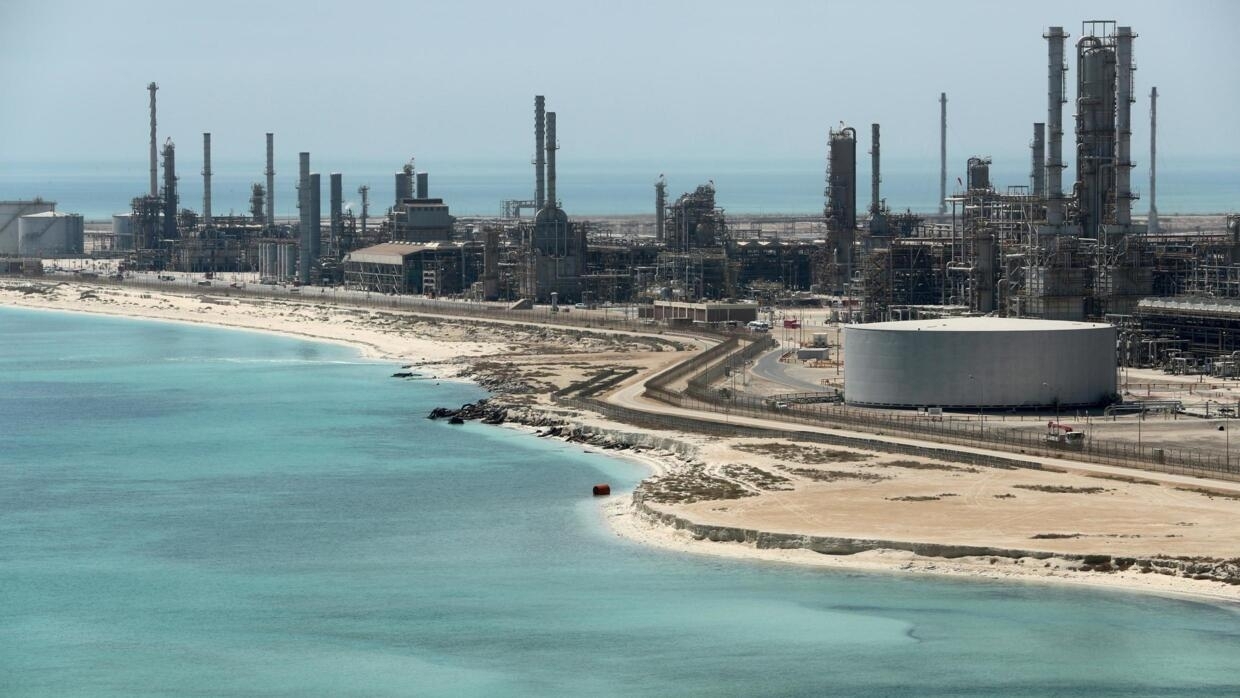 Oil: Opep and Russia fail to agree on production cuts 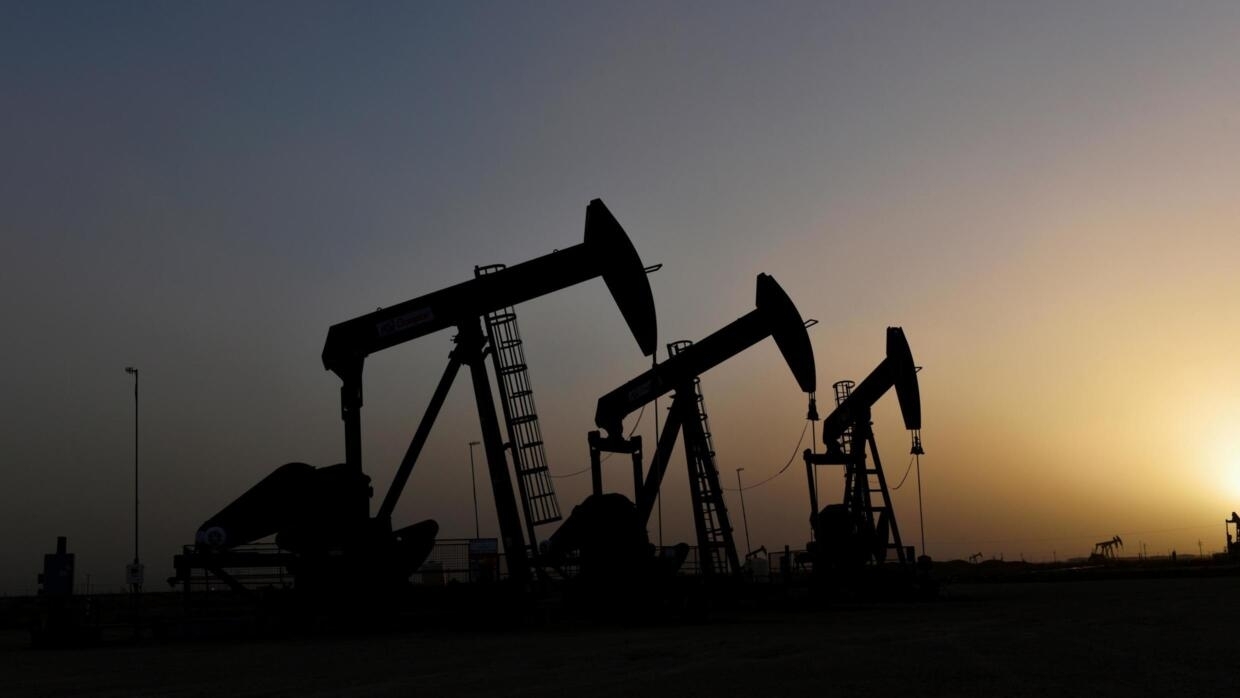 Chronicle of raw materials - Faced with the coronavirus, the breakdown of the OPEC + alliance causes an oil crash

Because of low oil prices, Aramco shares are falling, and Riyadh is tightening its austerity policy 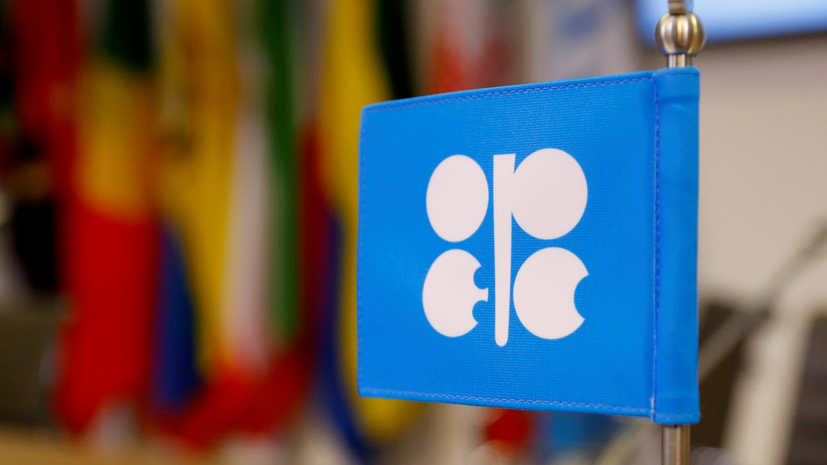 Novak discussed with a colleague from Saudi Arabia cooperation on OPEC +

Bloomberg: Saudi Arabia is writing the end of OPEC 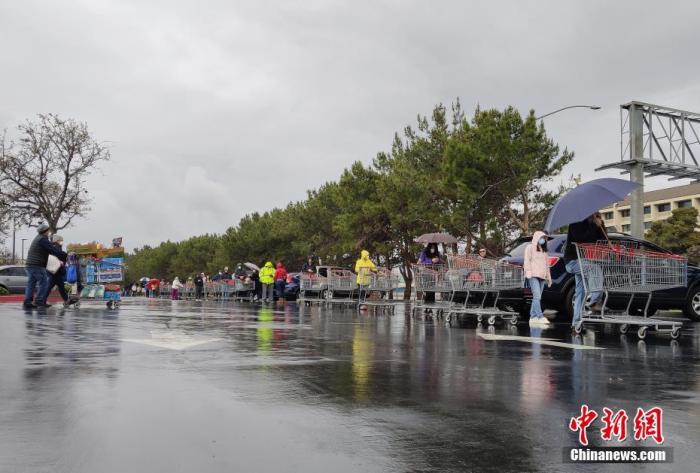 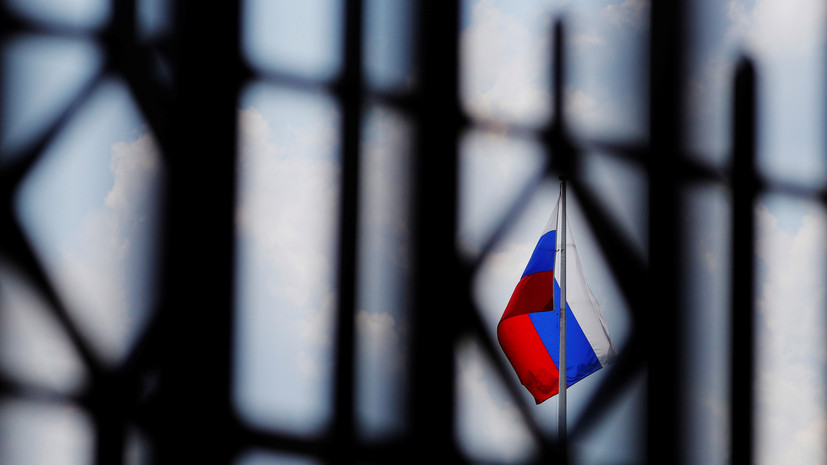 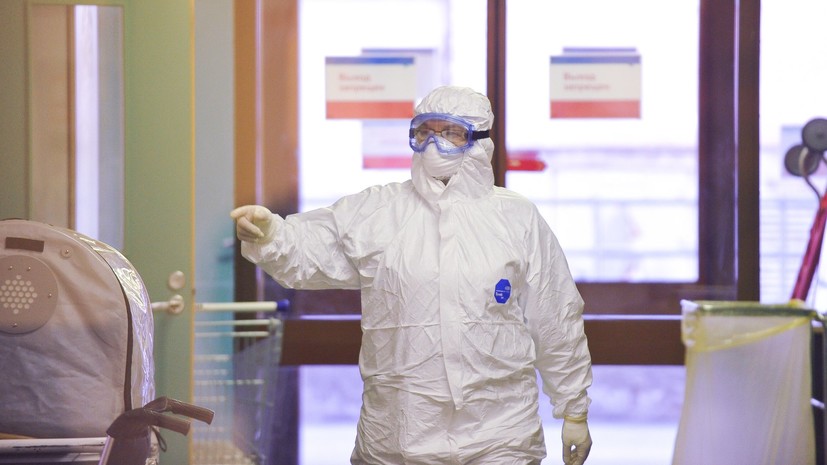 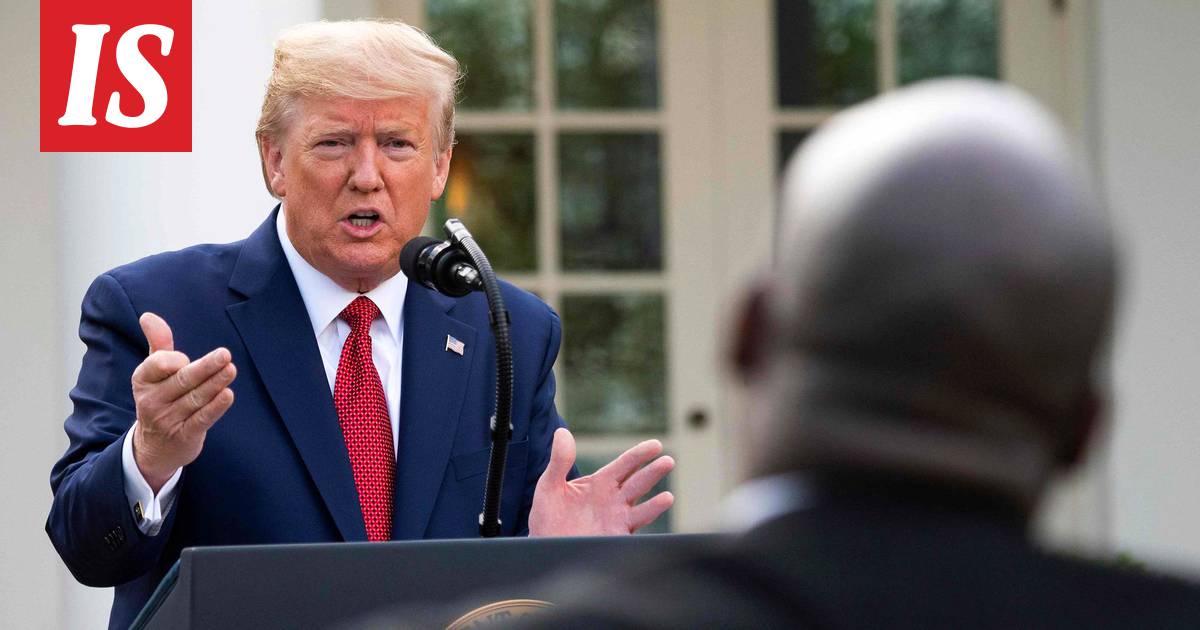 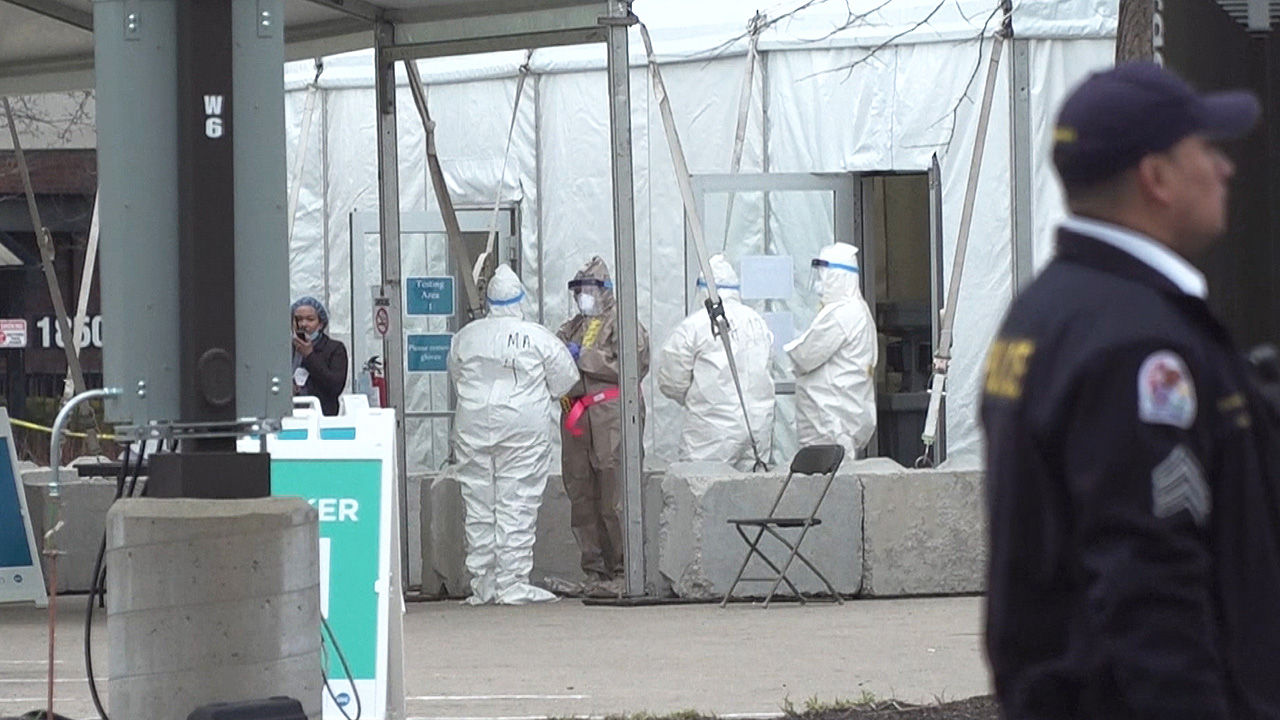