L1: Antoine Kombouaré arrives as a firefighter on duty in Toulouse

L1: Antoine Kombouaré arrives as a firefighter on duty in Toulouse 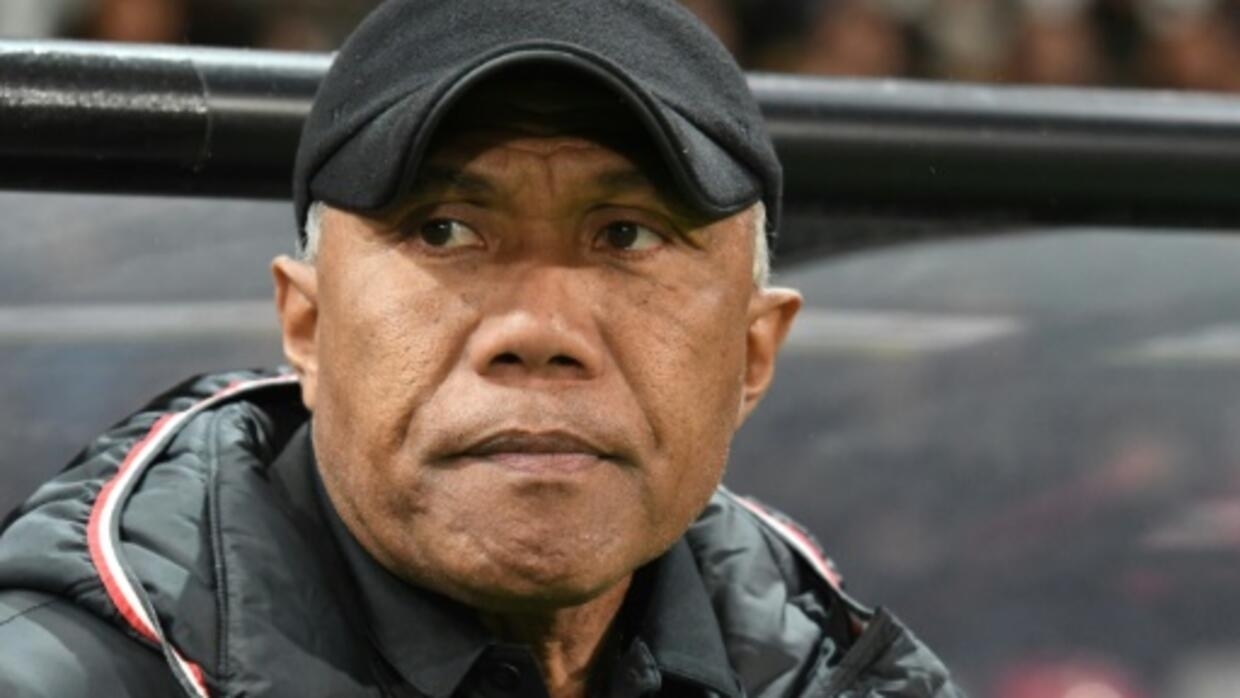 Another experienced technician to reverse the trend: Toulouse has chosen Antoine Kombouaré to succeed Alain Casanova at the head of Toulouse, poorly ranked and in danger in Ligue 1.

Strasbourg, Valenciennes, Paris SG, Al-Hilal, Lens, Guingamp, Dijon and now Toulouse: the 55-year-old technician has come a long way in 16 years of career, and arrives with the goal of remobilising a team in doubt ( 18th with only 9 points), he who managed last June the holding operation with the Burgundy team, before resigning.

Kombouaré has more than 400 matches on the bench and he arrives with his men: Yves Bertucci and Michel Dufour as assistants and Rudy Riou as coach of the goalkeepers.

A native of Nouméa, the former central defender conveys an image of a leader of men, able to federate a team he protects, even if his move to Guingamp - and his love of golf mocked by the Breton fans while Guingamp was at worse - tarnished his image as a worker.

The man who had been nicknamed "Helmet Golden" for his decisive goals in European Cup in the spring of 1993, including the qualification with Paris SG against Real Madrid, arrives in a Toulouse club very sick.

Last Saturday, the defeat in the derby of the Garonne, against Bordeaux (3-1), the fourth of the season, was the one of too much. Especially in the context of the club that commemorated the ten years of the death of Brice Taton, his supporter fatally assaulted in Belgrade before a Europa League match.

To date, Téfécé has only two victories to its credit since the resumption of the championship while the shareholder, Olivier Sadran, has made efforts in recruitment, seeking reinforcements in all lines.

He broke his piggy bank with striker Wesley Said (7.5 to 8 million euros), sought out experienced players like William Winner and Jean-Victor Makengo or striker Greek Efthimis Koulouris, a real success. The top scorer of the Greek championship confirmed his efficiency by scoring 4 goals.

For the rest, the team is regularly sluggish, especially during the first part of the meetings. This inertia was evident in the match against Bordeaux where Toulouse conceded the fastest goal of the season: 56 seconds.

One of Kombouaré's tasks will be to recapture an audience that is deserting the stadium, increasingly critical of the team and its former coach. According to a source close to the club, comments that went "too far" also played in the departure of Casanova.

According to the Toulouse public prosecutor's office, an investigation after media reported death threats against Casanova, has highlighted "threats and invectives related to the classification of the club including the level of fan sites" .

As part of the investigation, a minor was even placed in custody for "disseminating on a site threats indifferently against his school and Mr. Casanova," added the prosecutor.

This young person will finally be the object of "an alternative measure to the prosecution", having assured to have "no intention to put" his threats "in execution", added the floor.

No complaints have been filed either by the former coach or the club. 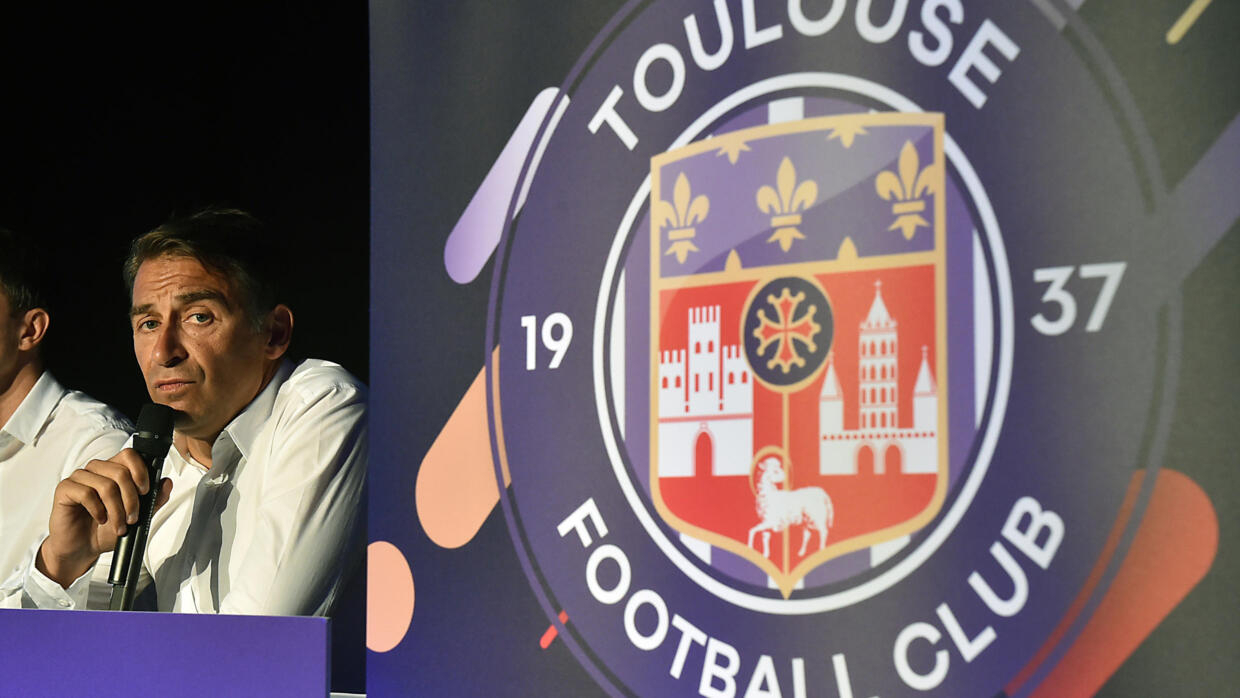 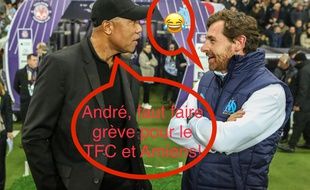 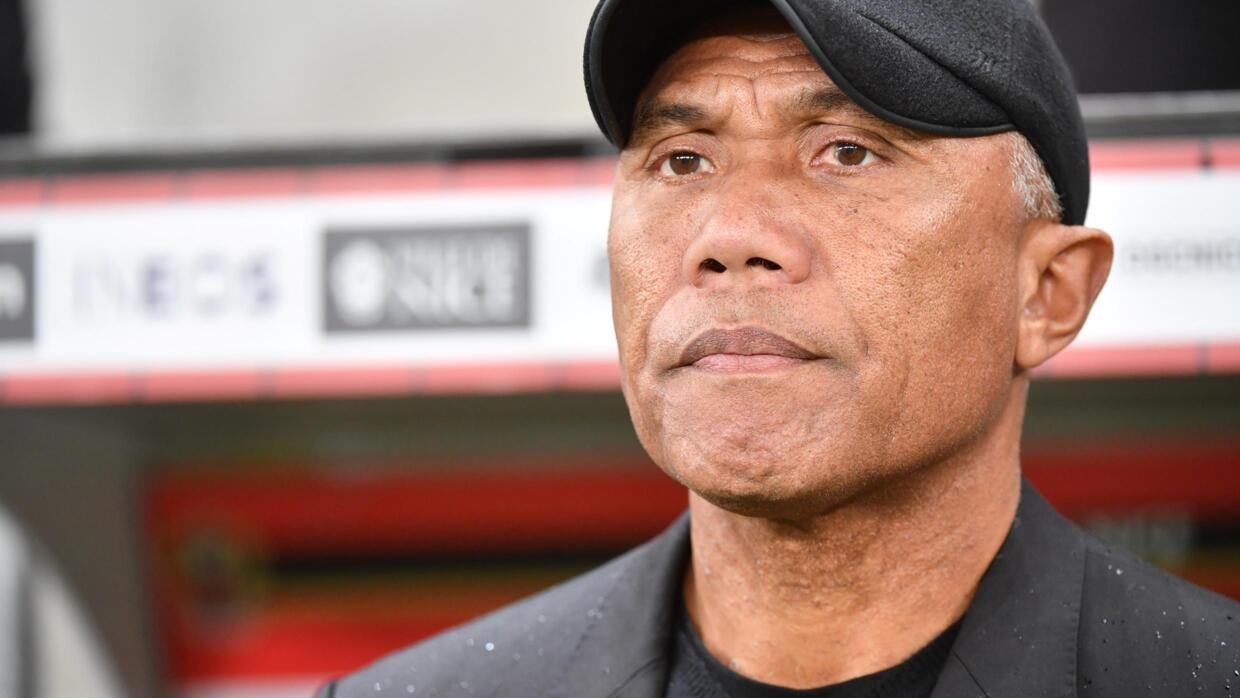 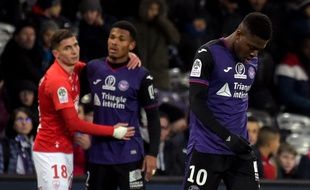 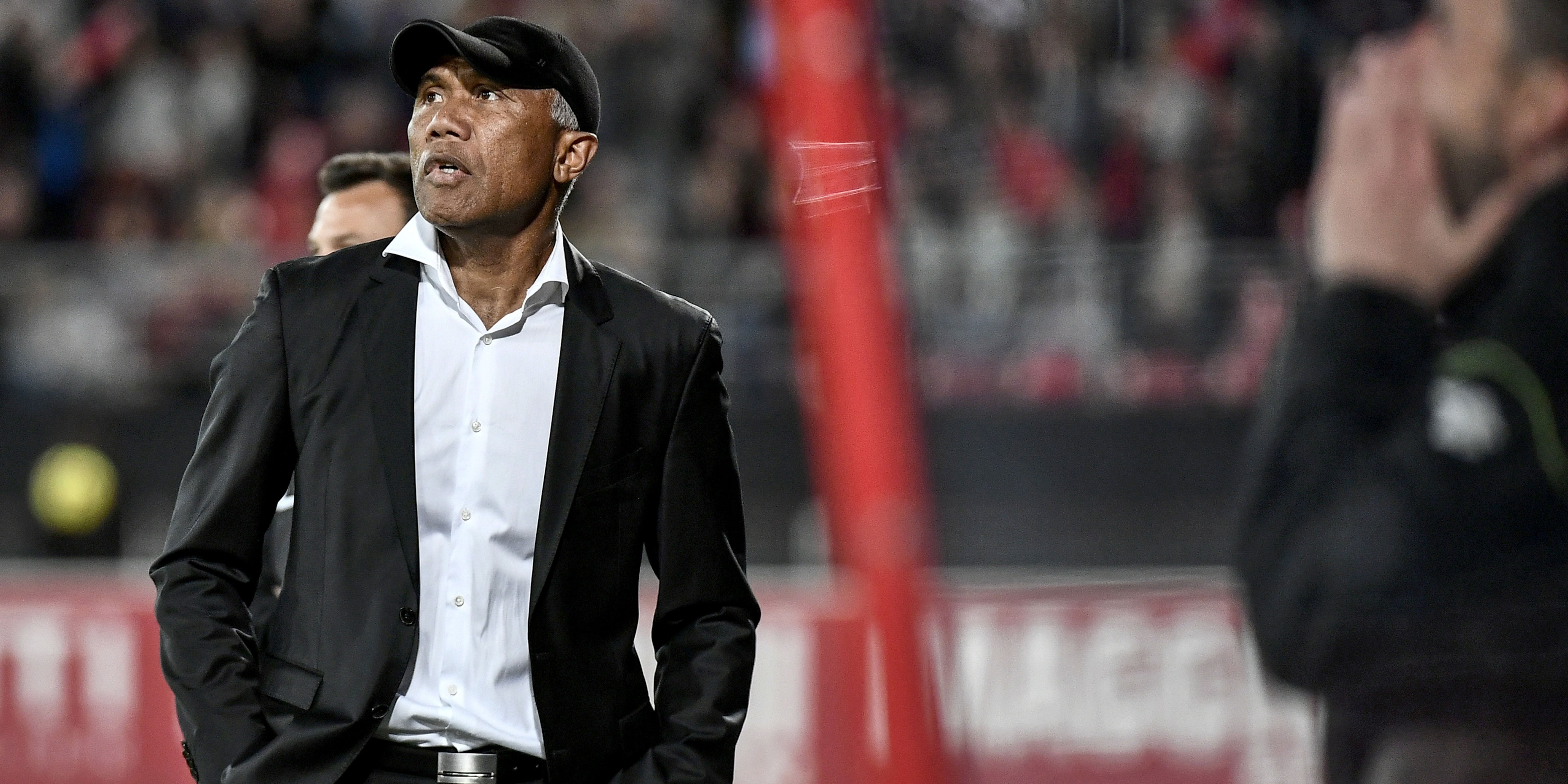 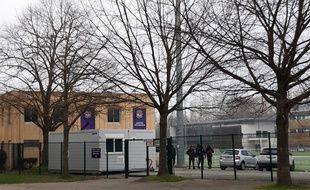 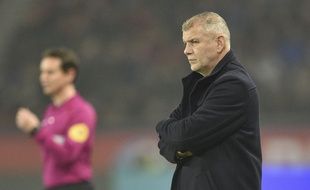 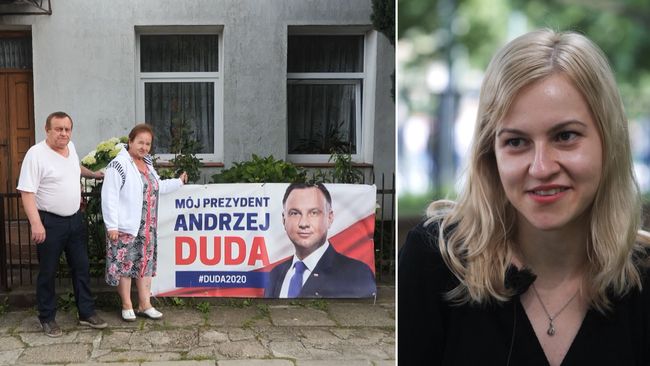 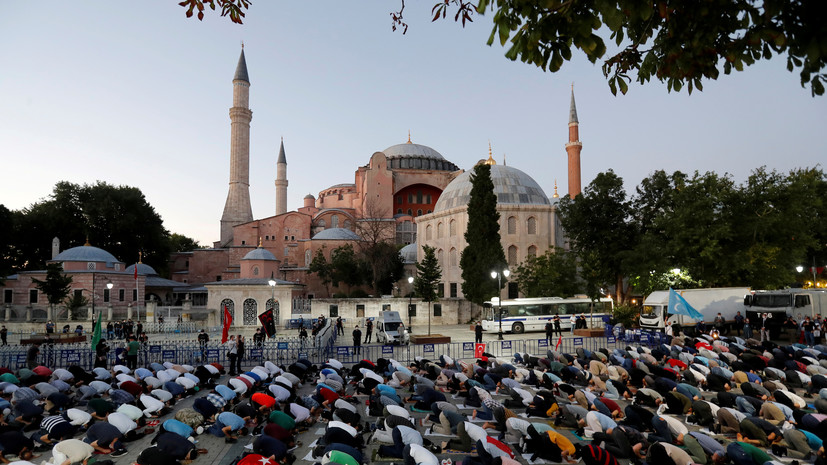