In Eritrea, no official reaction to the Nobel Peace Prize of Abiy Ahmed - RFI

Four days after the Nobel Peace Prize was awarded to Ethiopian Prime Minister Abiy Ahmed, no official reaction on the part of Eritrea.

Four days after the Nobel Peace Prize was awarded to Ethiopian Prime Minister Abiy Ahmed, no official reaction on the part of Eritrea. The Ethiopian leader has yet been rewarded "for his decisive initiative to resolve the border conflict" with his neighbor and rival Asmara, according to the Nobel Committee.

Friday night at 9:00 pm, on Eri-TV, there was no mention of the Nobel Peace Prize awarded that morning - either in title or in brief - in the course of the very official state television journal .

The next day, in the periodicals sold in the streets of Asmara, nothing was included either. On the side of government spokesman Yemane Ghebremeskel, there is silence as well, and since then, none of the usual channels of communication of the state have mentioned the reward given to Ethiopian Prime Minister Abiy Ahmed .

So why this silence?

" There is a bit of embarrassment at first, but it is not expressed publicly because if things had gone normally, President Issayas Afeworki should have received the other half of the Nobel Prize. So what predominates, undoubtedly, is a confused feeling, embarrassment and jealousy. When we can not get something, we say that this thing is bad. I observe what is said among the supporters of the Eritrean government. They say it does not matter, that Abyy Ahmed won it and he does not deserve it and that finally Issayas Afeworki has lost nothing to not getting the other half of the reward. " says Fathi Osman, a former Eritrean diplomat in exile and today a journalist for the independent radio station Erena.

To be precise, the only one to have praised the Nobel Prize is the young charge d'affaires of Eritrea to the African Union, Biniam Berhe, on his Twitter feed. He, however, greets " a well-deserved reward " but nothing more. 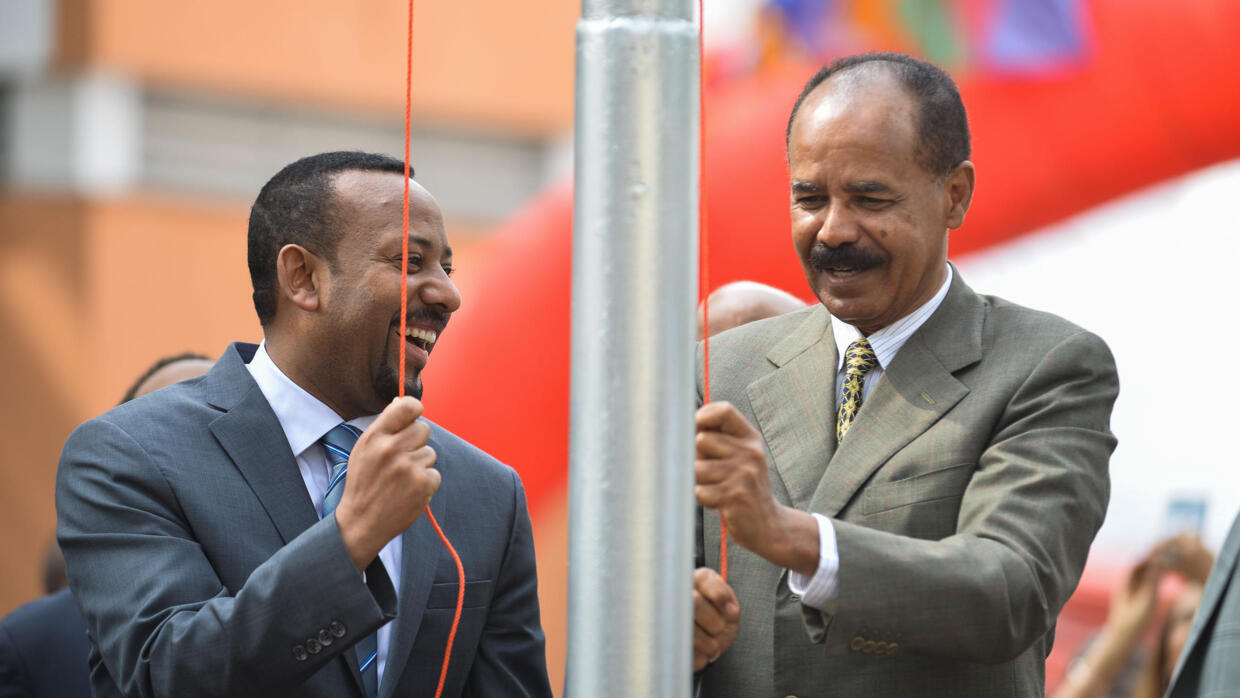 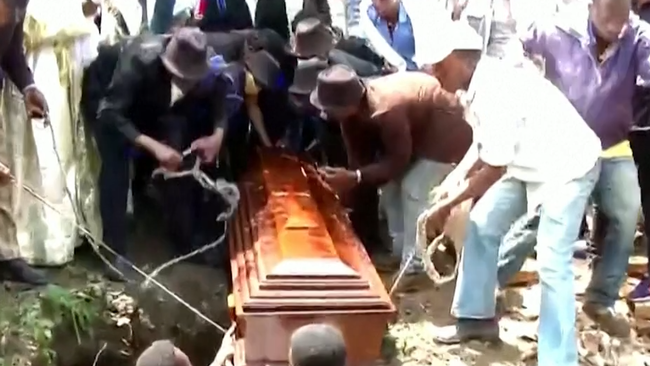 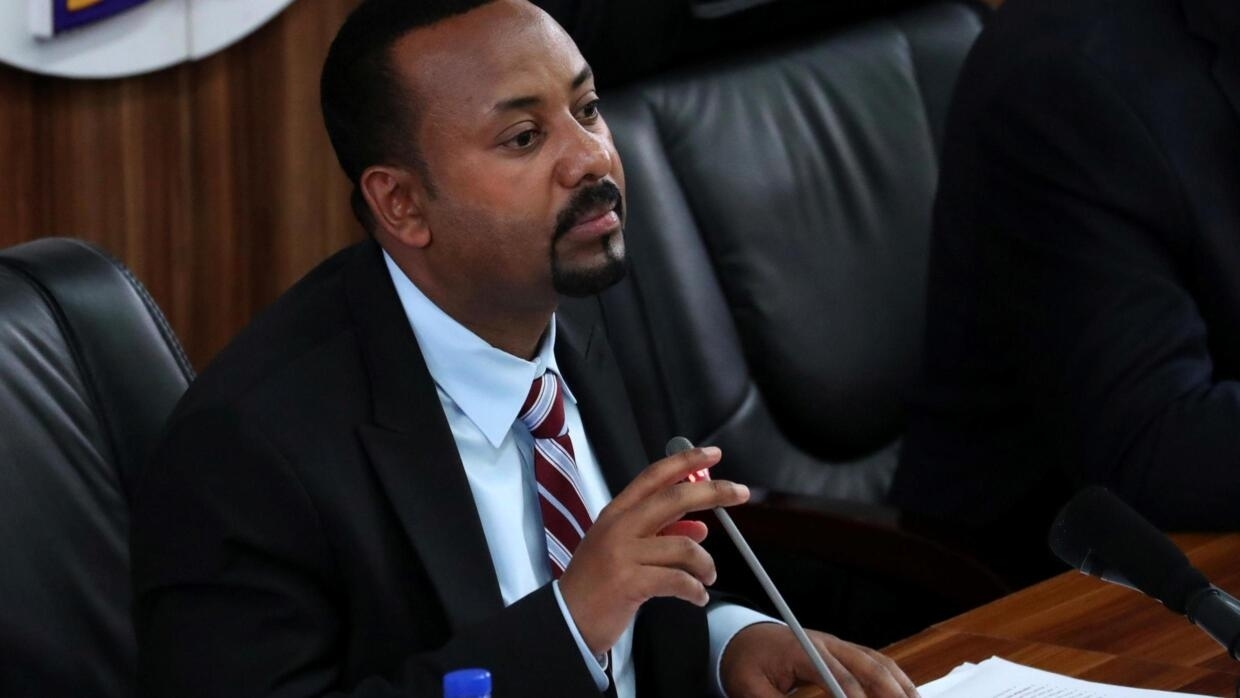 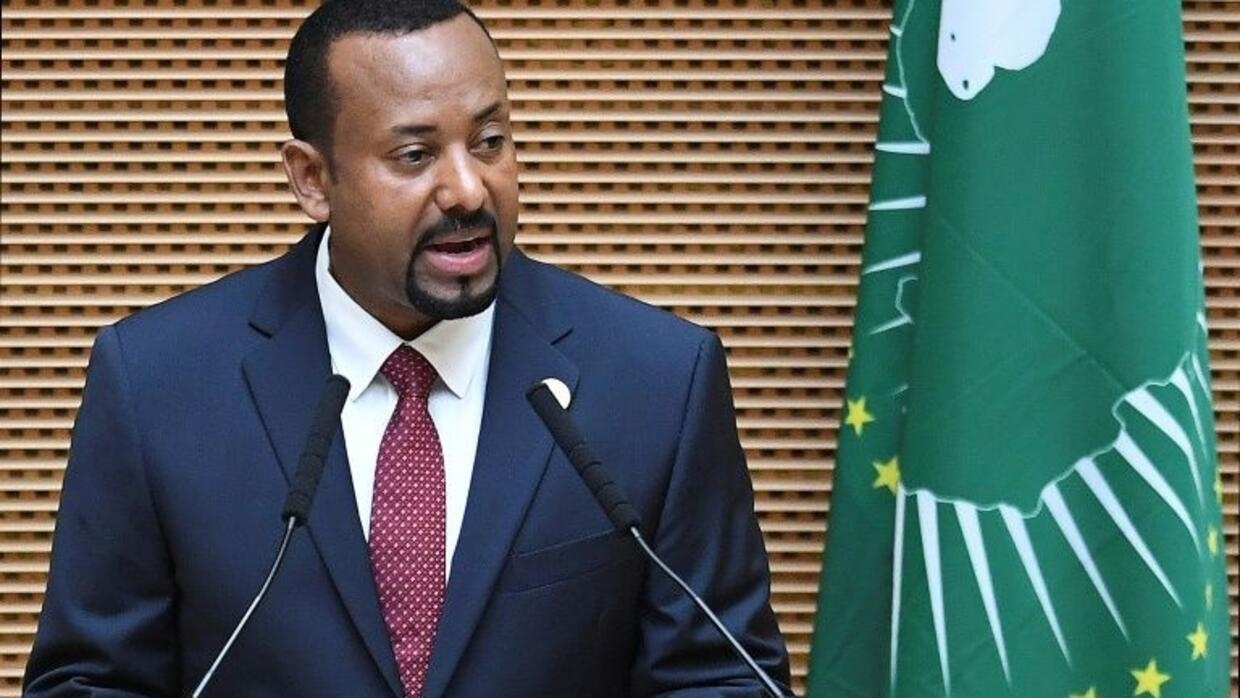 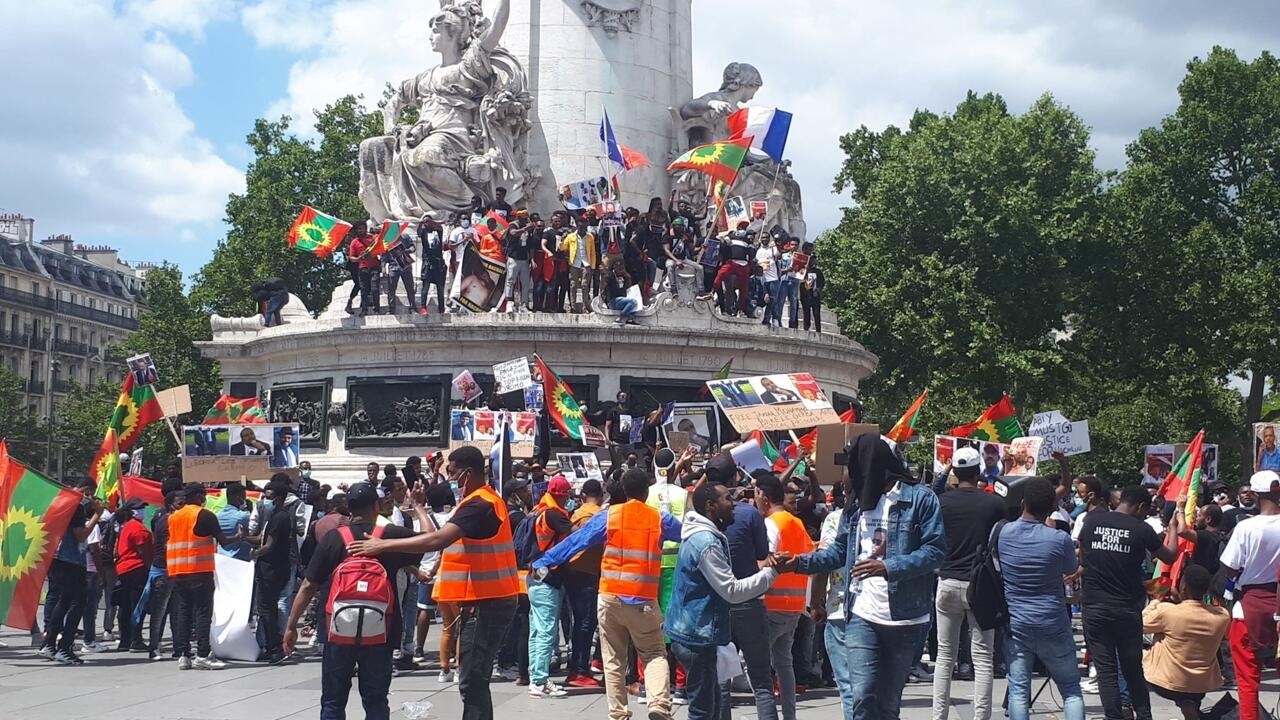 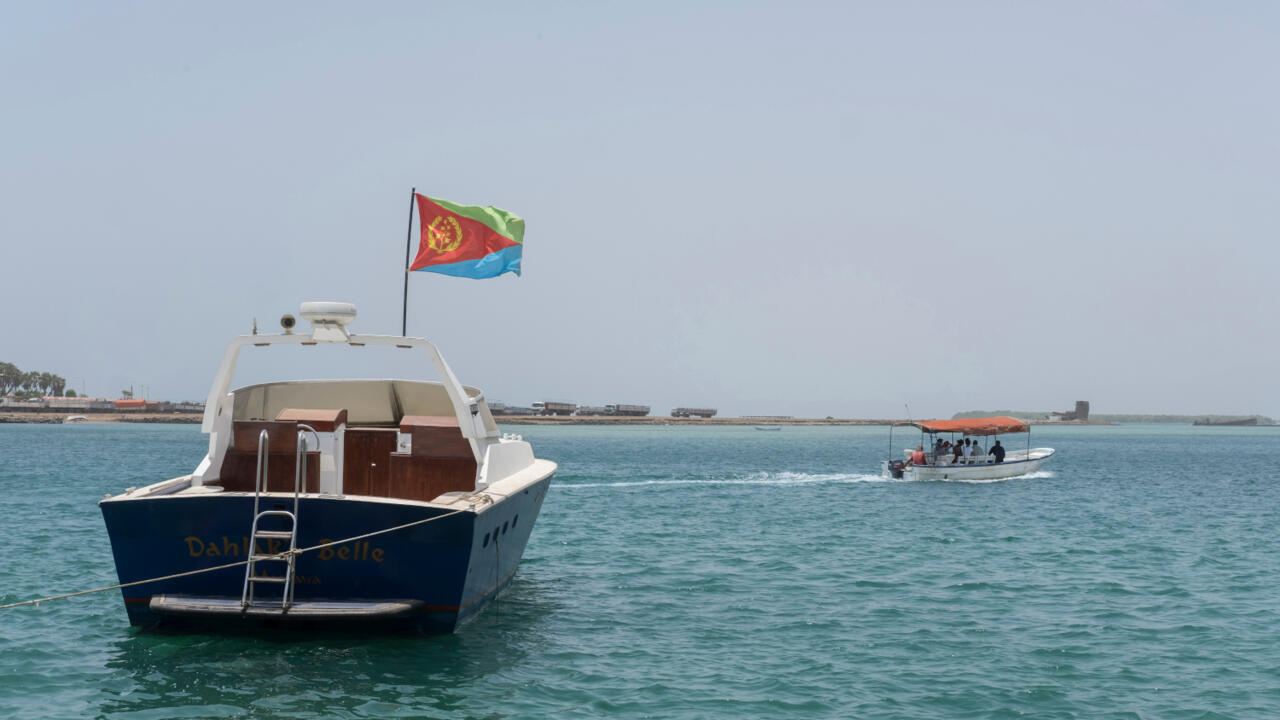 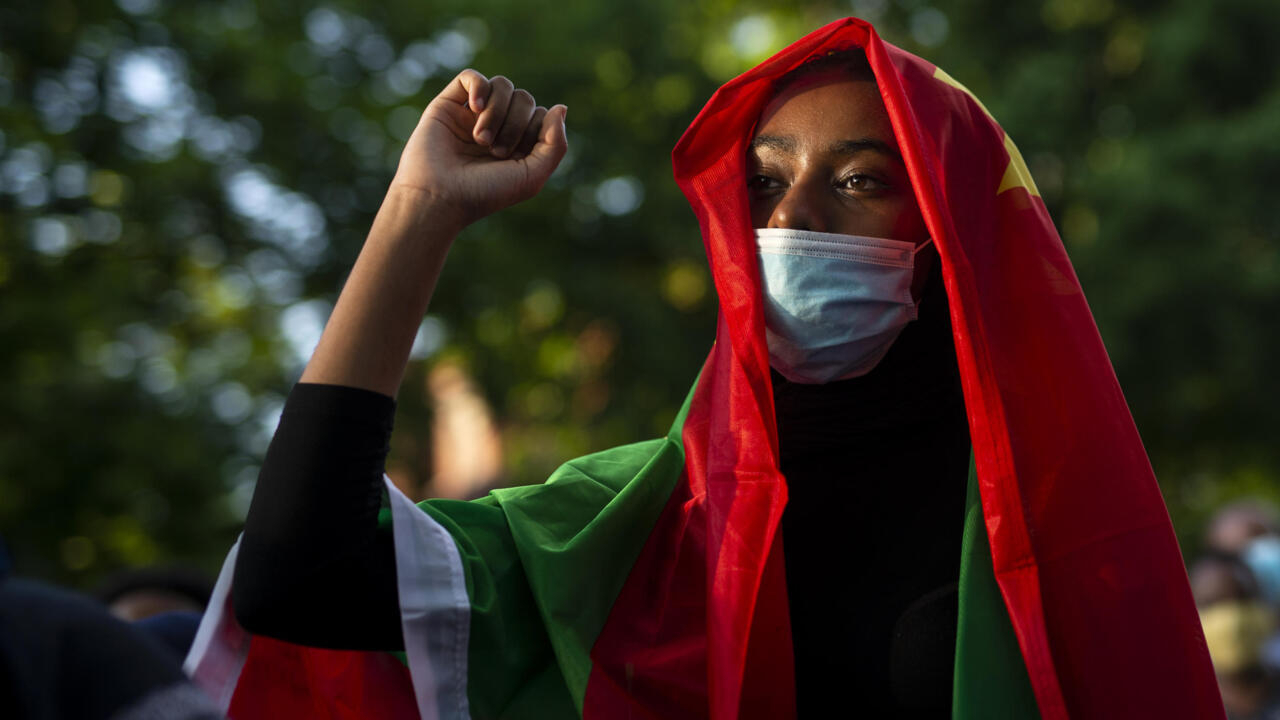 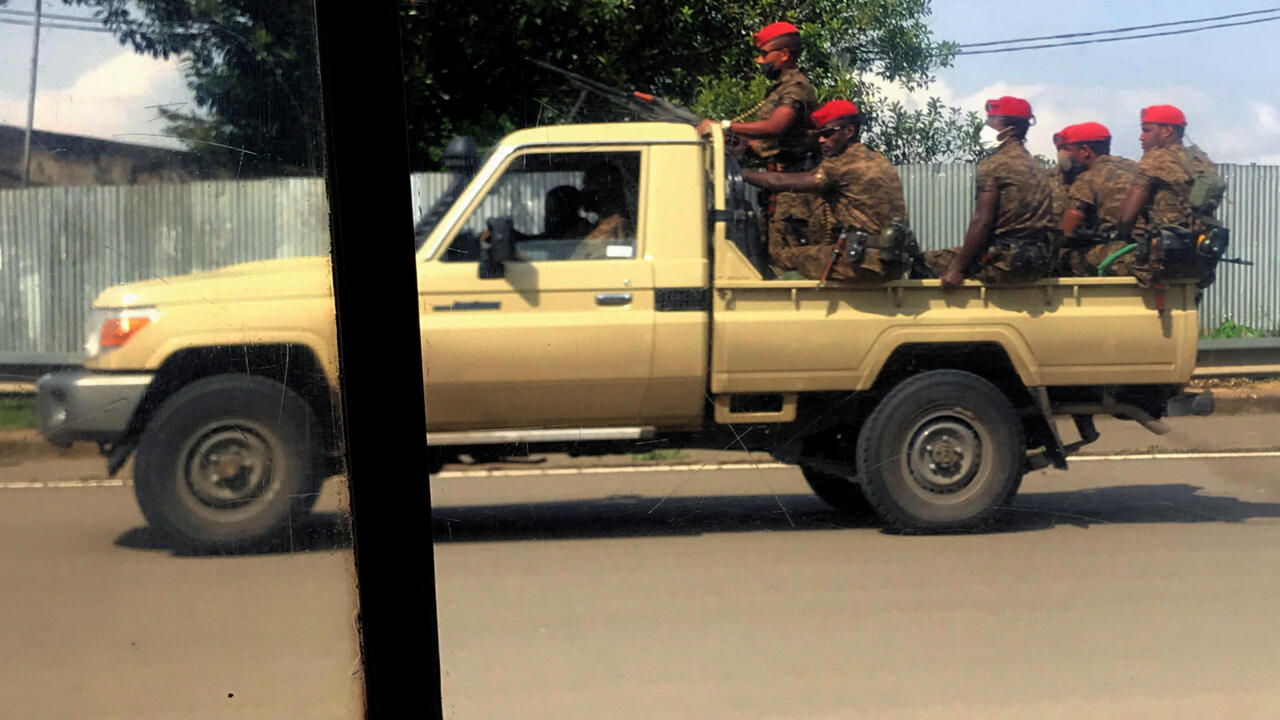 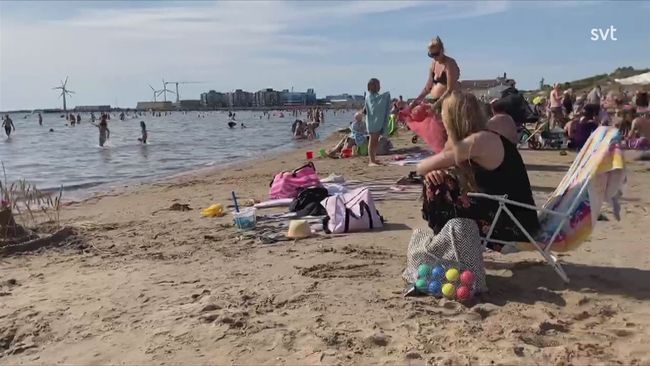 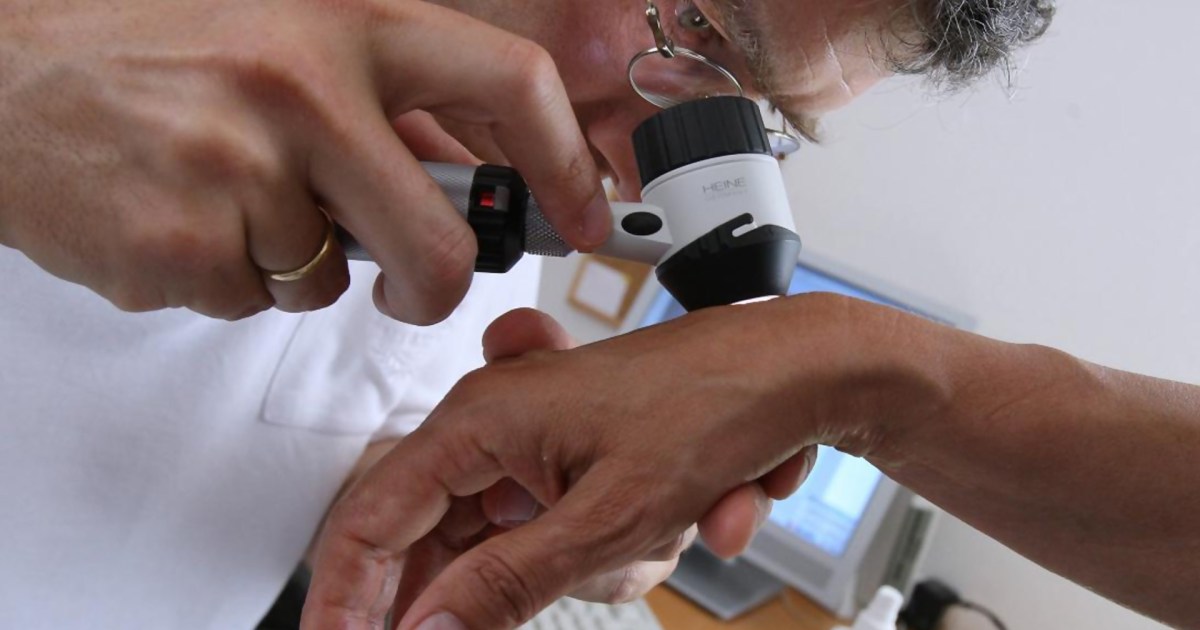 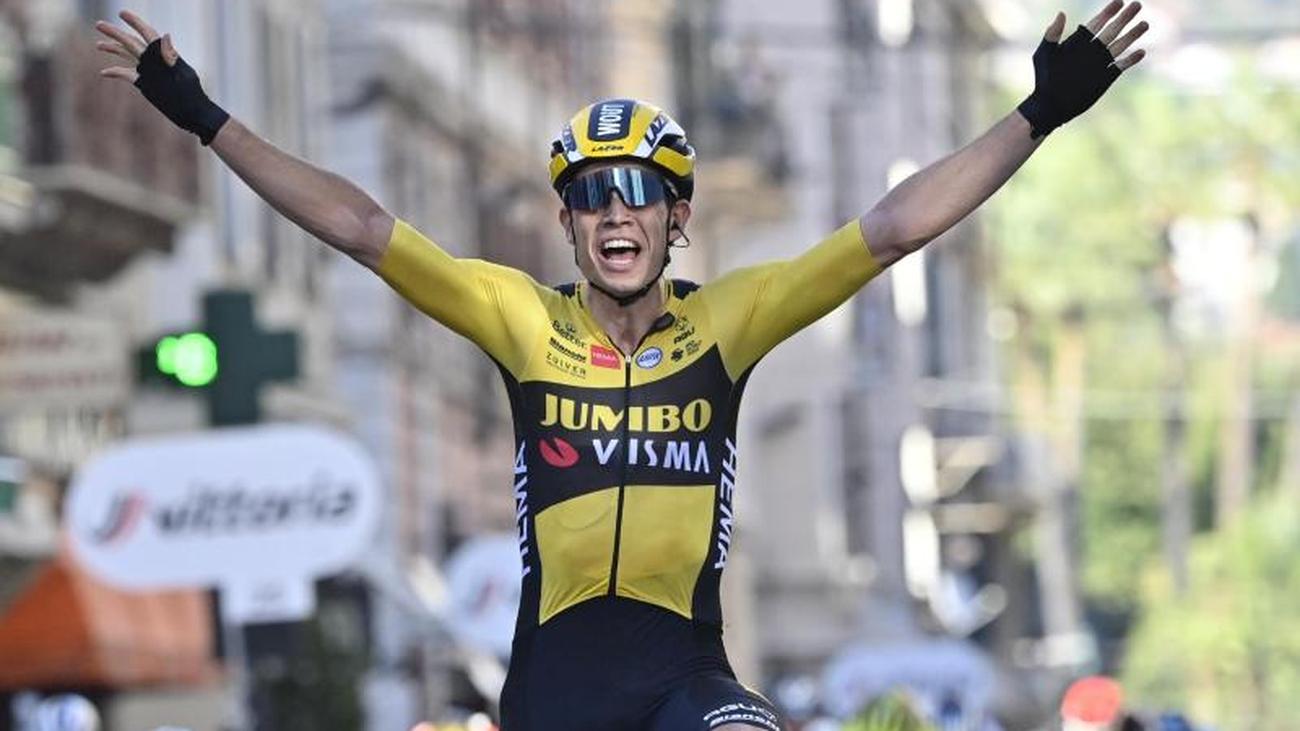 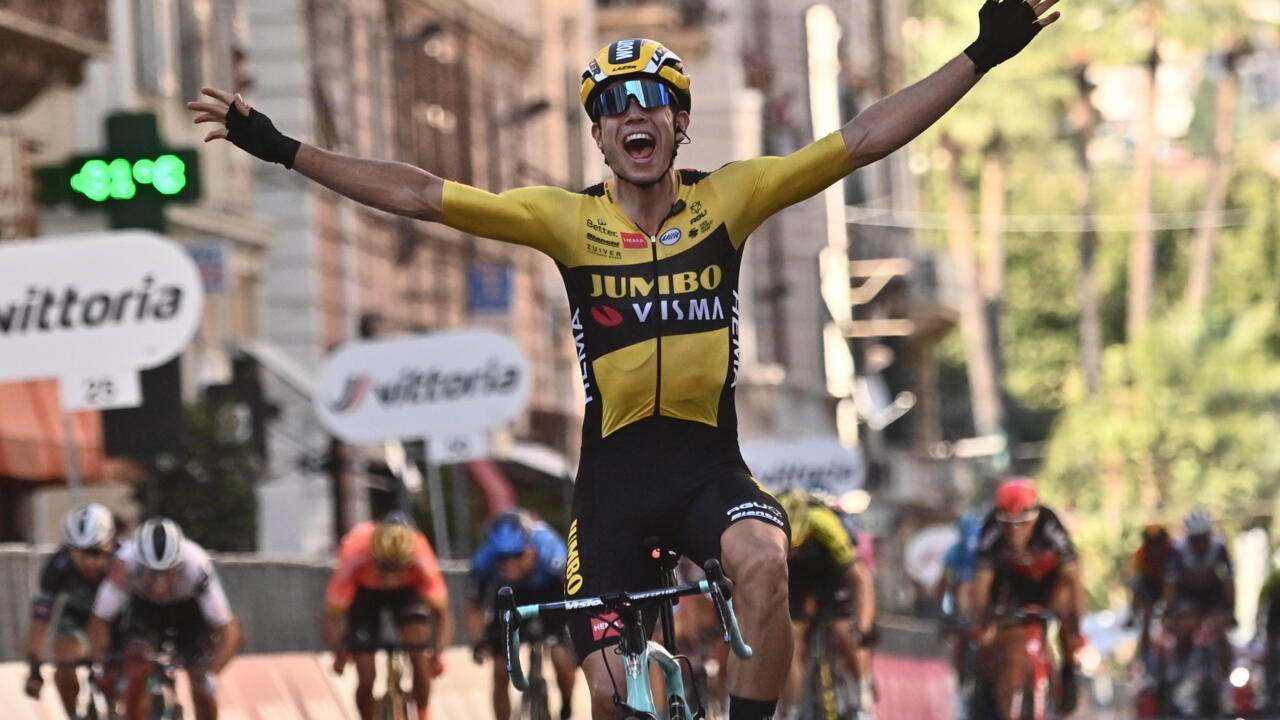