At least two dead and dozens of wounded, it is still provisional balance of this day of demonstrations of this Monday, October 14, in Guinea. AT

At least two dead and dozens of wounded, it is still provisional balance of this day of demonstrations of this Monday, October 14, in Guinea. At the call of the NDDC which brings together the main organizations of civil society and the opposition, dozens of people have tried to express their opposition to a new Constitution that could allow President Alpha Condé to remain in power beyond of his two constitutional mandates.

Attempts to rally were quickly aborted by the large number of defense and security forces in the capital.

A16H00, the clashes were still continuing in the suburbs of Conakry, especially at the crossroads of Bambeto. Stone throwing against tear gas fire dispersed by the police ... The young demonstrators always returned, in small groups, to harass the police.

A thick black smoke was still emerging from the road The Prince, one of the two main axes of Conakry.

In a statement the government refers to a death toll of two dead, a youth and a gendarme, but the figures that reach us are more important and report 4 deaths, according to the National Front for the Defense of the Constitution (FNDC) , sources observers and relatives of the victims.

There were also dozens wounded and a large number of arrests, including the singer Elie Kamano.

A police officer was also beaten and at least "three" advanced positions that regroup military gendarmes and police were ransacked.

A particularly violent day for this very first call to protest against a possible third term of President Alpha Condé.

Guinea: Violence on the sidelines of a mobilization against the constitutional reform 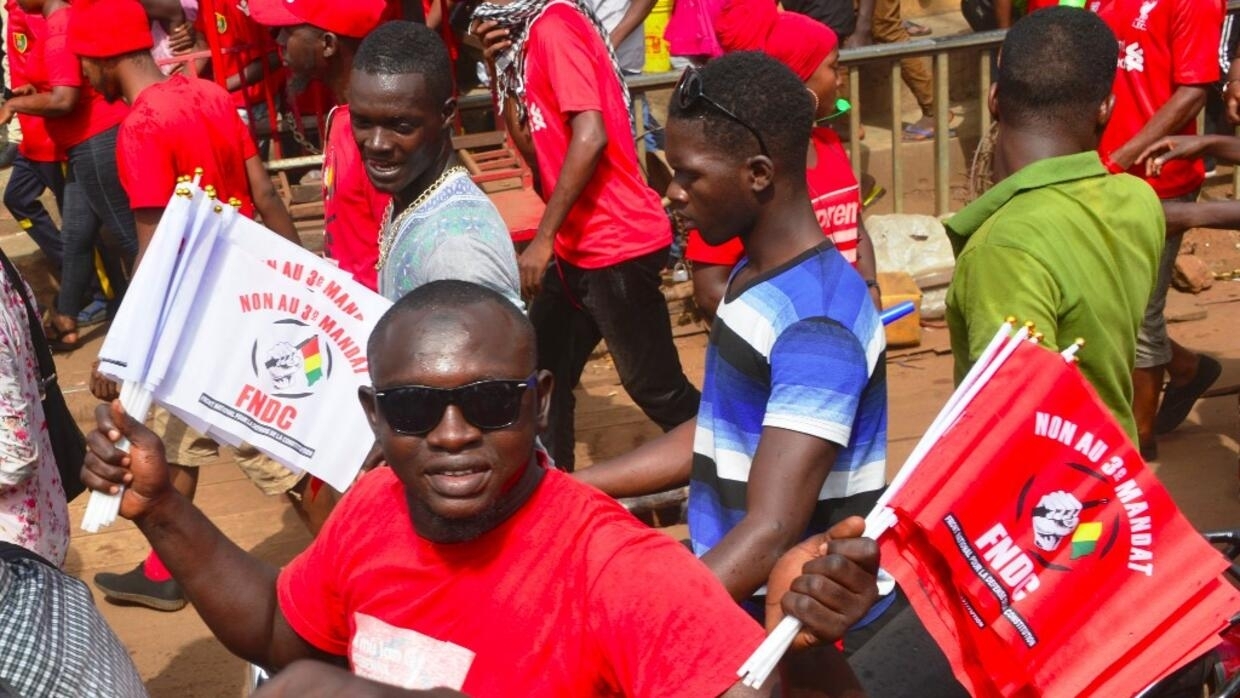 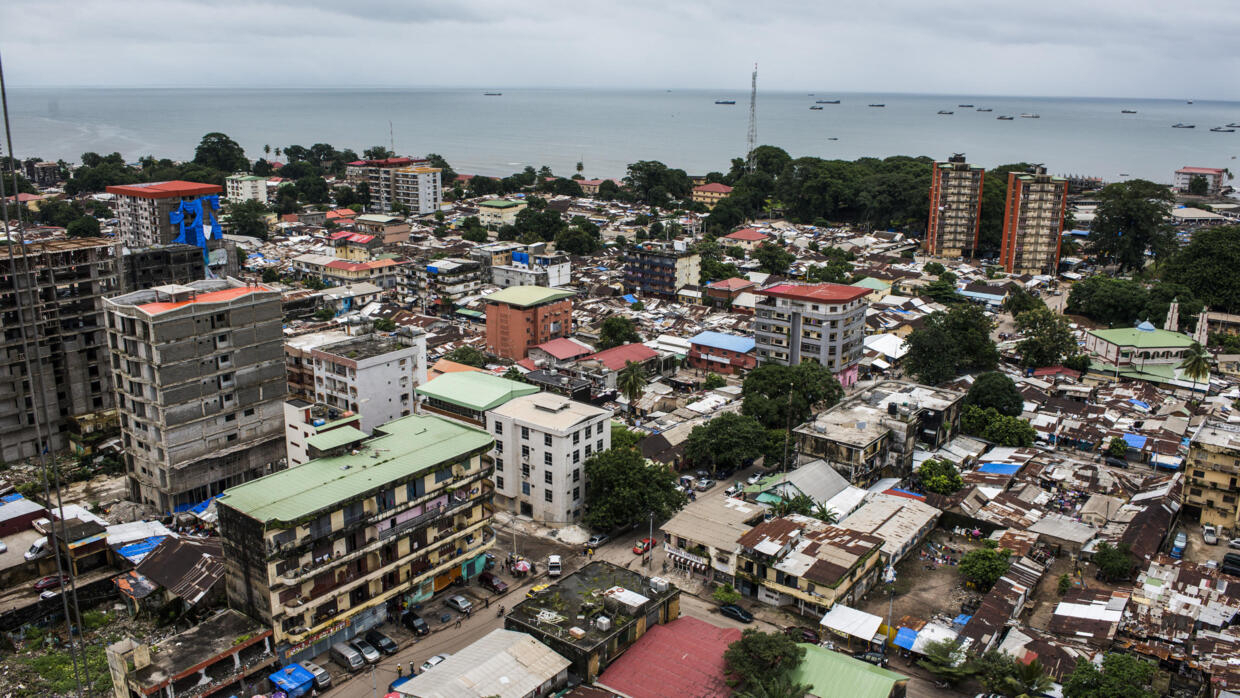 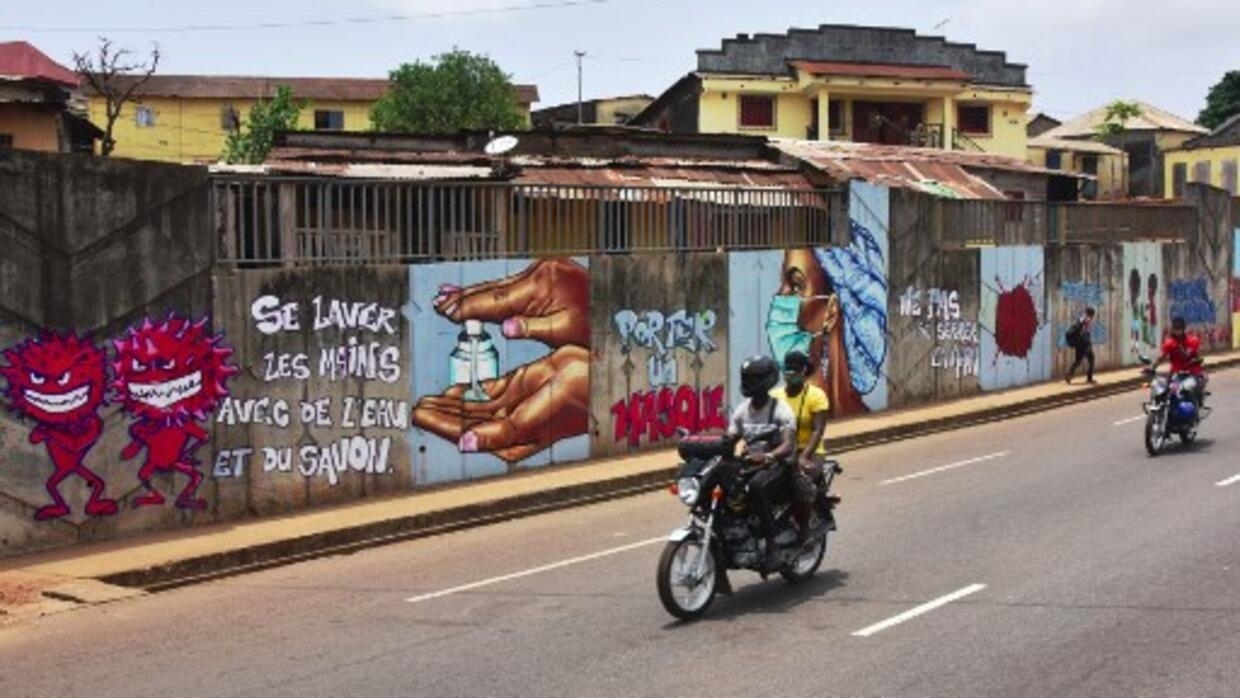 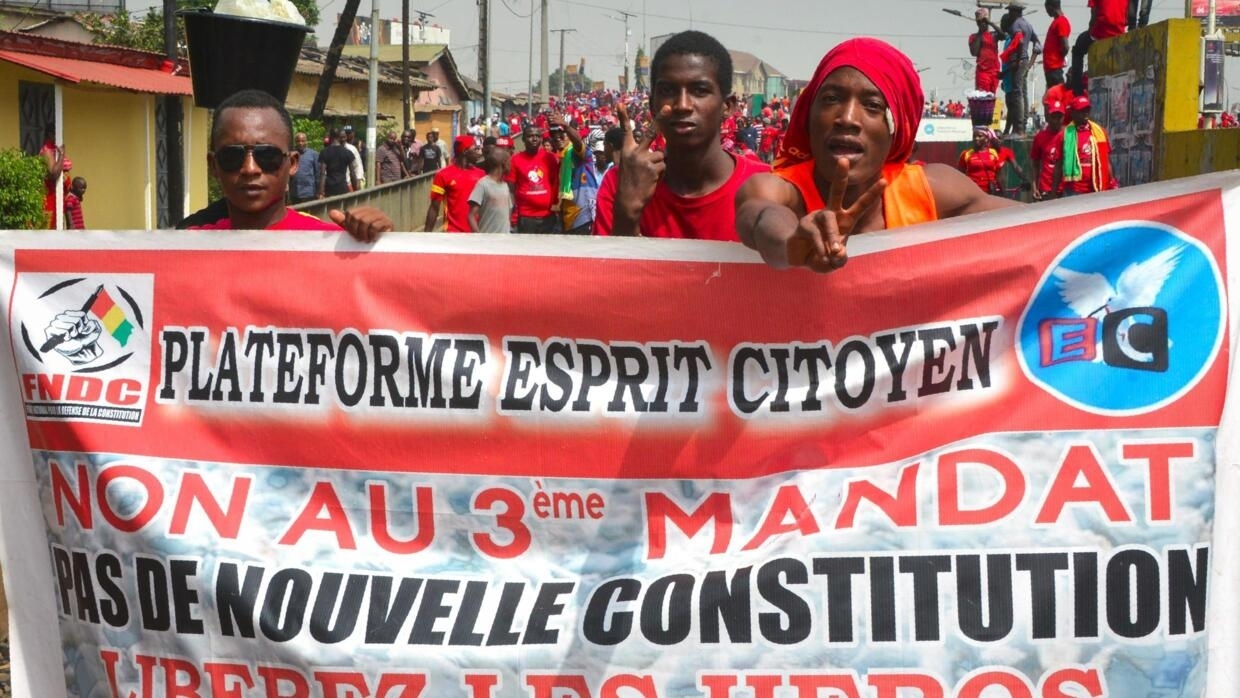 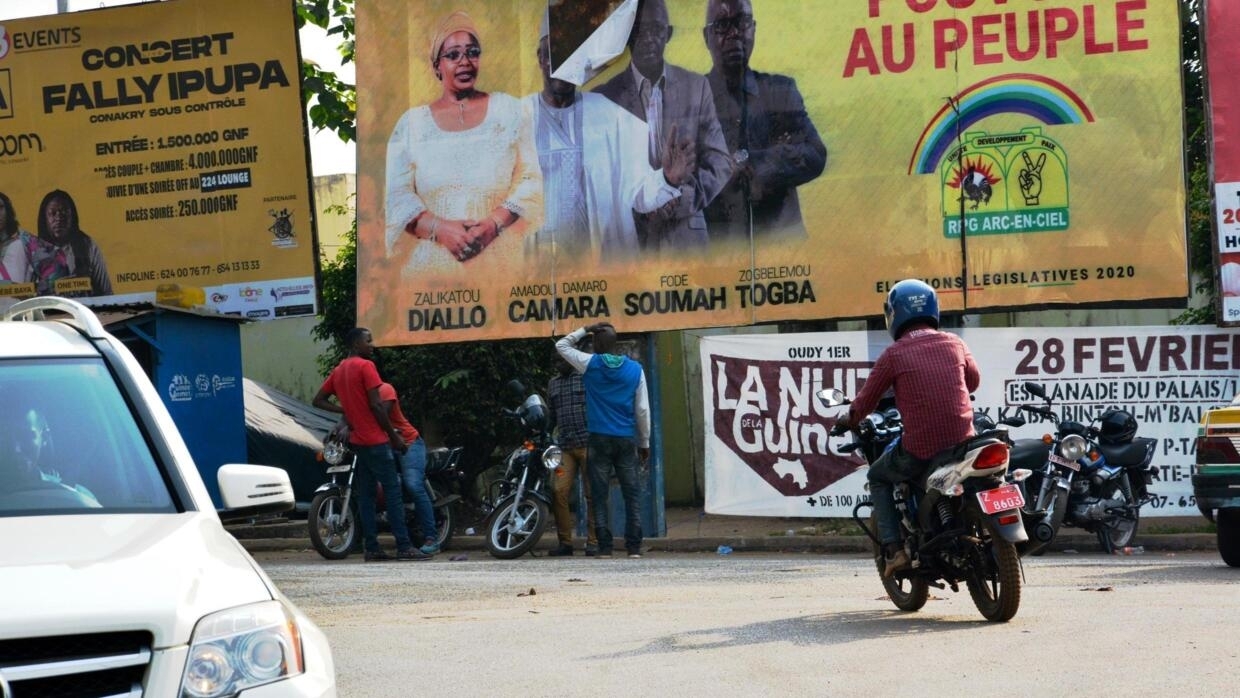 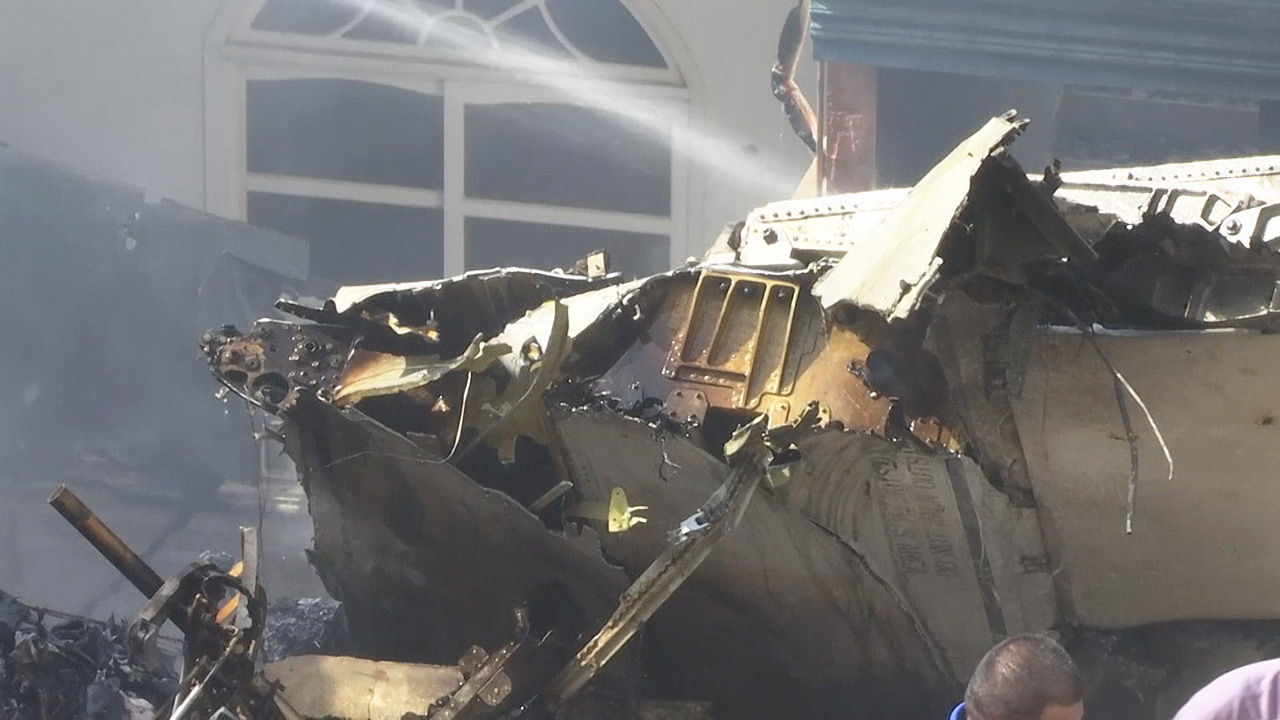 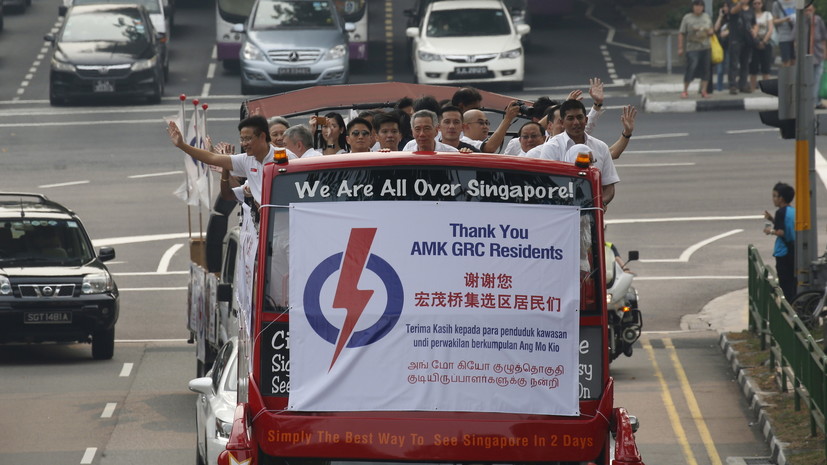