The European Union condemned the Turkish invasion of Syria on Monday. All 28 Member States have also promised to limit the supply of weapons to Turkey. This concerns the weapons that the Turkish army can use in Syria. 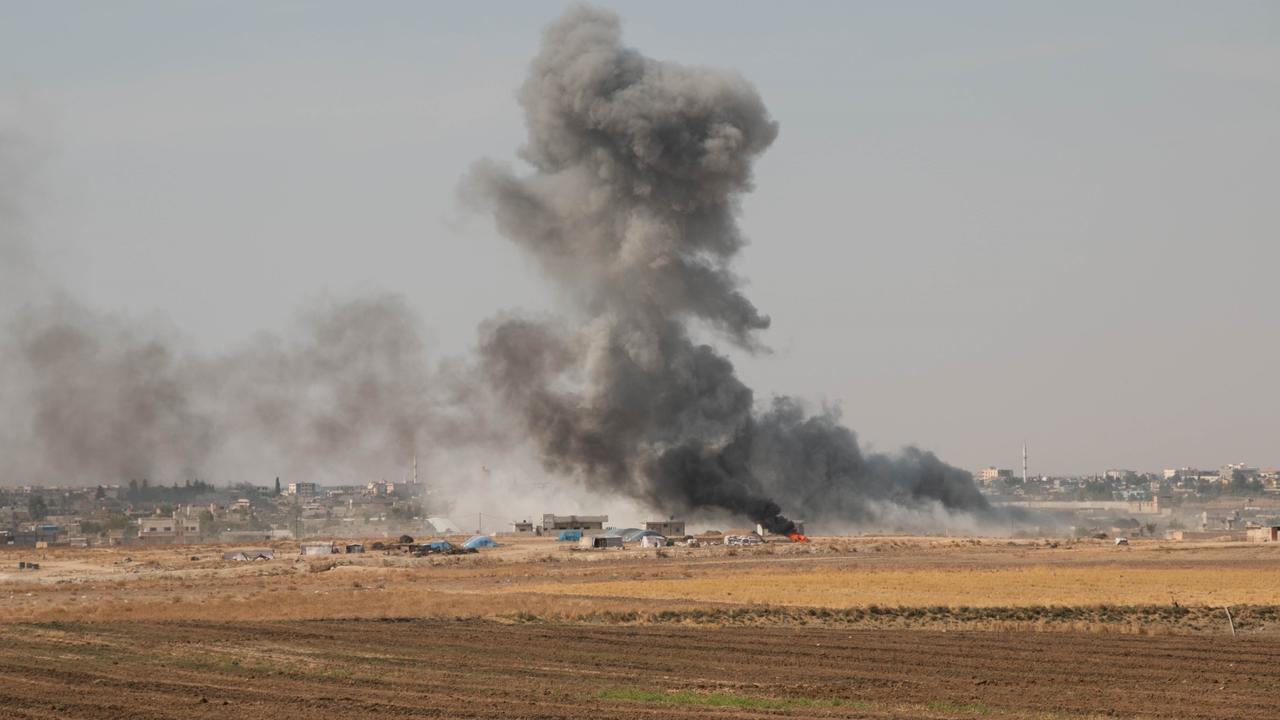 The European Union condemned the Turkish invasion of Syria on Monday. All 28 Member States have also promised to limit the supply of weapons to Turkey. This concerns the weapons that the Turkish army can use in Syria.

The EU member states agreed on Monday afternoon to curtail arms exports. France, Germany, Finland, Norway and the Netherlands had previously decided to no longer grant export licenses for arms exports to Turkey. It remains to be seen whether the conclusions are also applied to any existing permits.

The conclusions of the European Council have been drawn up in somewhat covered terms. But the language and its consequences are, according to insiders, extremely harsh, since they are directed against NATO ally Turkey.

All foreign ministers of the European member states have now decided that Turkey no longer meets criteria for receiving weapons from EU countries. Specifically, it is a condition that the arms trade must not create regional instability.

The conditions for the arms trade are binding on EU member states. This Wednesday, the countries will continue to discuss the decision with each other and exchange information.

The foreign ministers will discuss the latest developments in Syria on Monday in Luxembourg. Turkey has been on an offensive in the northeast of the country since Wednesday. Turkish President Recep Tayyip Erdogan wants to create a "safe zone" there.

Several EU countries, including the Netherlands, had already condemned the Erdogan's decision last week. The criticism was bad with Erdogan, who subsequently threatened to send the several million Syrian refugees in Turkey to Europe if the EU condemned the raid as an invasion or occupation.

The new outbreak of violence in Syria has led to the displacement of 130,000 people, the United Nations said. The UN believes that this number can also increase. The Refugee Foundation is seriously concerned about the people in the area, because the reception camps in the region would be overcrowded. According to the Turks, hundreds of Kurdish fighters have died in the fighting.

The Syrian army reached northern Syria on Monday morning to confront the Turkish army. This is a direct consequence of the agreement that the government of Syrian President Bashar Al Assad made on Sunday with the Kurdish fighters who control the north-east of the country.

Because of these agreements, the Syrian army went to the towns of Manbij and Kobani on Sunday evening, which Assad receives in exchange for his help. Further details about the deployment of the Syrian army have not yet been disclosed. 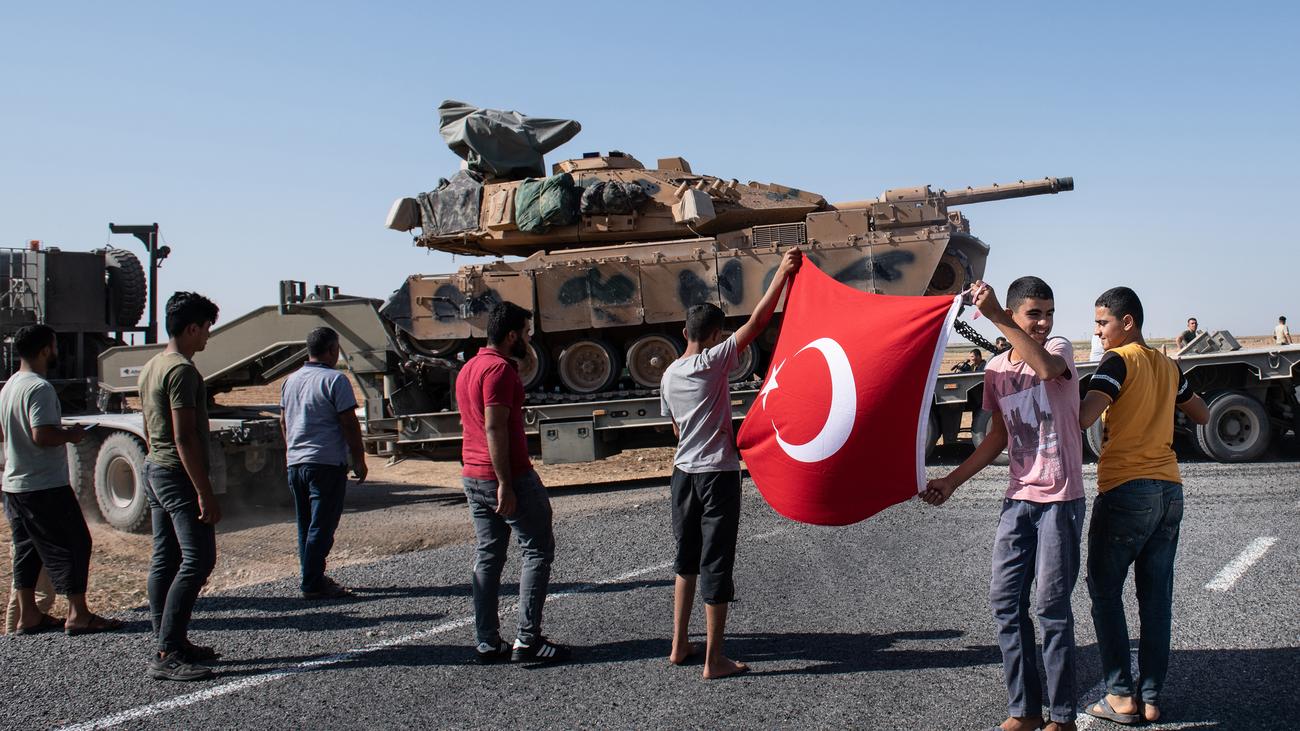 EU: EU: For now no general arms embargo against Turkey 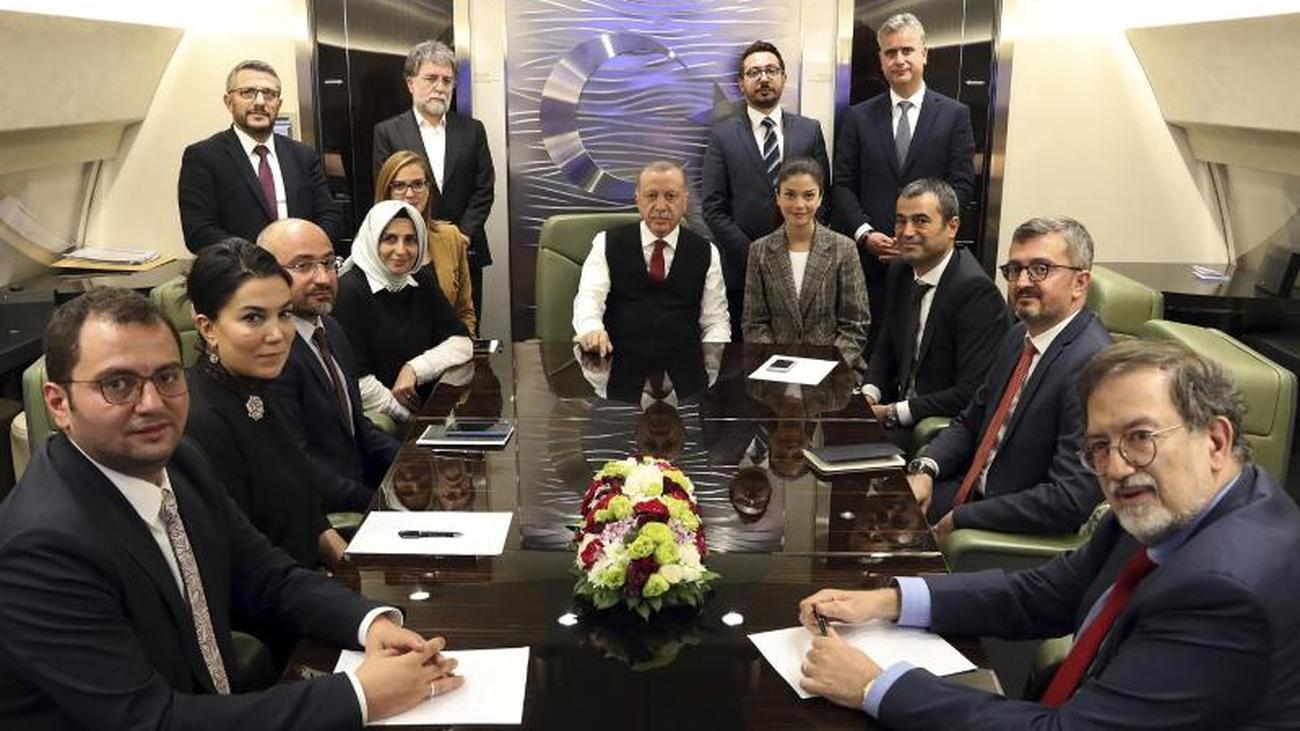 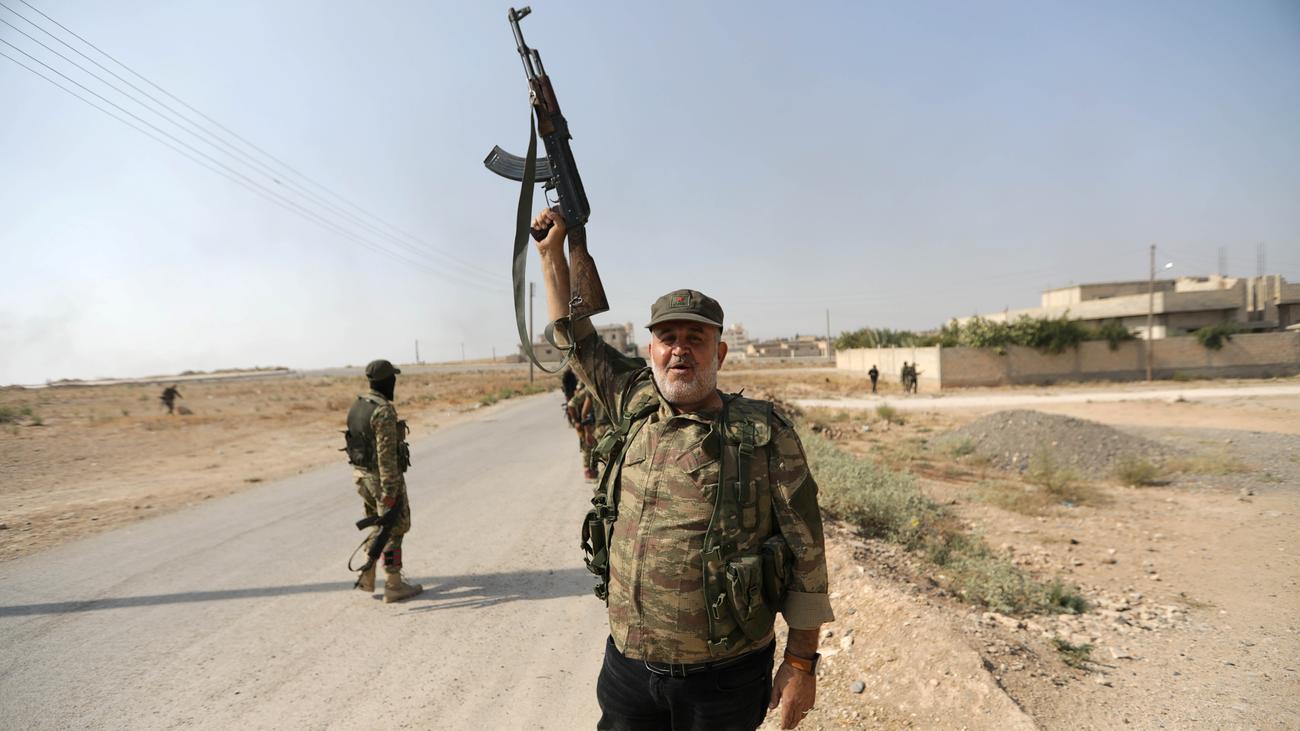 EU: Europeans no longer want to supply arms to Turkey 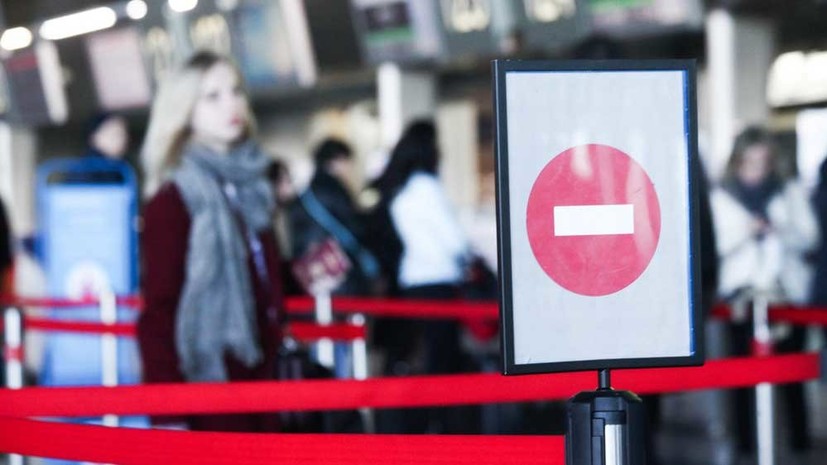