The Department of Transport and the Integrated Transport Center excluded 10 categories of vehicles from Abu Dhabi's traffic tariffs, which will start on January 1, 2020.Exempted vehicles include ambulances, armed forces and civil defense. 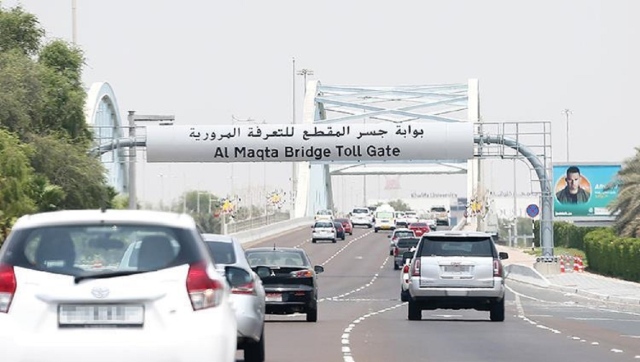 The Department of Transport and the Integrated Transport Center have exempted 10 categories of vehicles from the Abu Dhabi Traffic Tariff system, which will run until the first of January 2020. Excluded vehicles include ambulances, the armed forces and civil defense bearing their numbers and emblems, and buses. Public taxis, licensed taxis in the Emirate, school buses authorized by the Department, passenger buses (limited to 26 passengers and above), vehicles bearing the emblem and Abu Dhabi Police and Ministry of Interior logo, trailer vehicles, and electric vehicles.

The Department added that it added to the list of exceptions, exemption of four categories of fees for the traffic tariff system in Abu Dhabi when they included, including senior citizens, retired citizens, people of determination and those with limited income, pointing out that it set monthly ceilings for the tariff system fees for individuals when applied, AED 200 for the first car, AED 150 for the second car, AED 100 for each additional car, plus the maximum daily traffic charge of AED 16.

She pointed out that the determination of the monthly ceiling of the tariffs for the traffic tariff system for individuals, leads to a reduction of fees paid by road users by a significant difference, and maintains the goal of the application of the tariff system to reduce traffic congestion, and promote the flow of traffic, especially at peak times.

Abu Dhabi's traffic tariffs are among the lowest in the world, while roads in the UAE are ranked as the best in the world, according to the Global Competitiveness Report, noting that in more than 10 years, the network's capacity has doubled. The number of daily trips in Abu Dhabi increased from 2.43 million in 2009 to 4.86 million in 2017, during a period of 6% annual increase in vehicle numbers, according to studies. 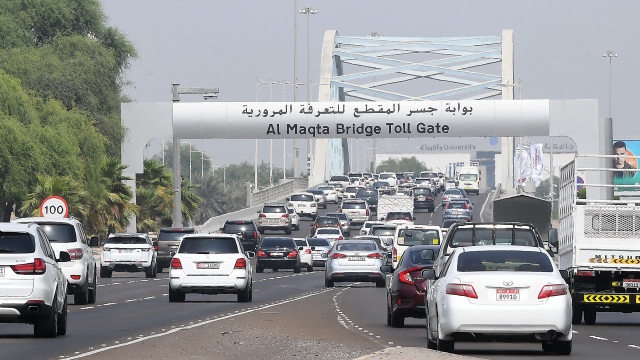 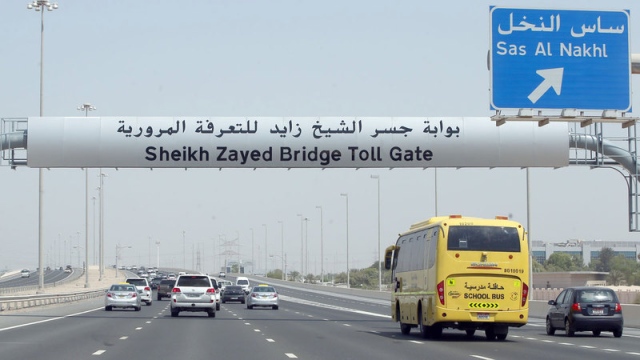 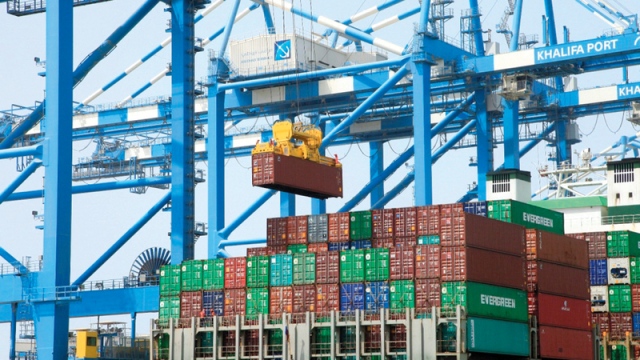 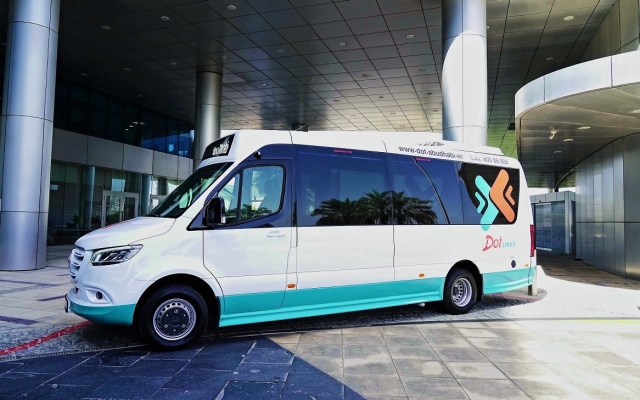 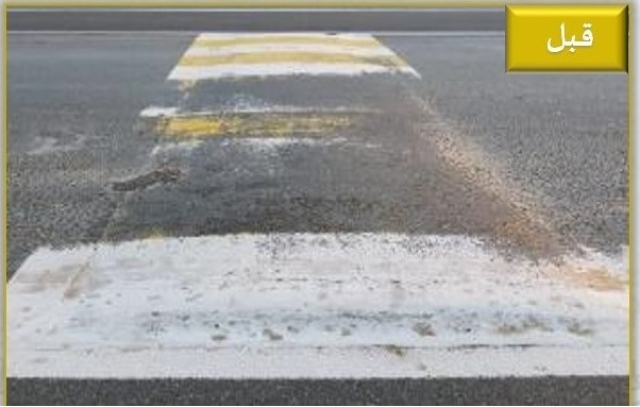