The number of typhoon victims in Japan increased to nine

This was reported by NHK.

It is noted that people died in the prefectures of Kanagawa, Tochigi, Miyagi, Chiba, Fukushima, Gunma and Iwate.

Earlier it was reported that because of the typhoon "Hagibis" in Japan, five people were killed. 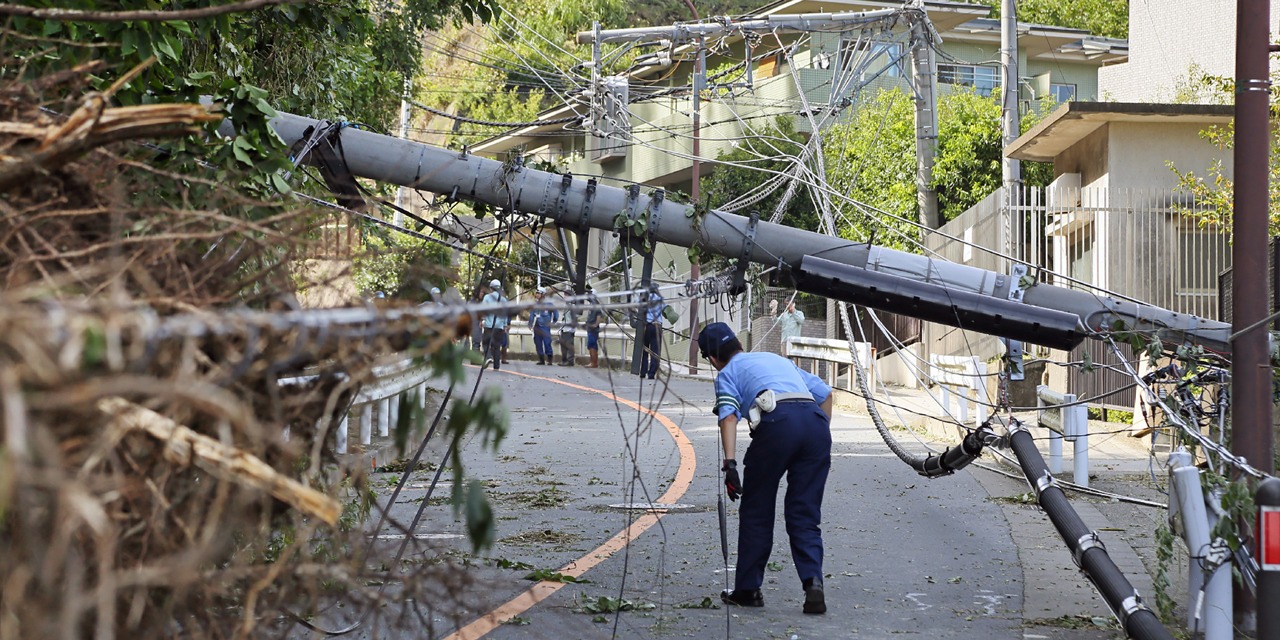 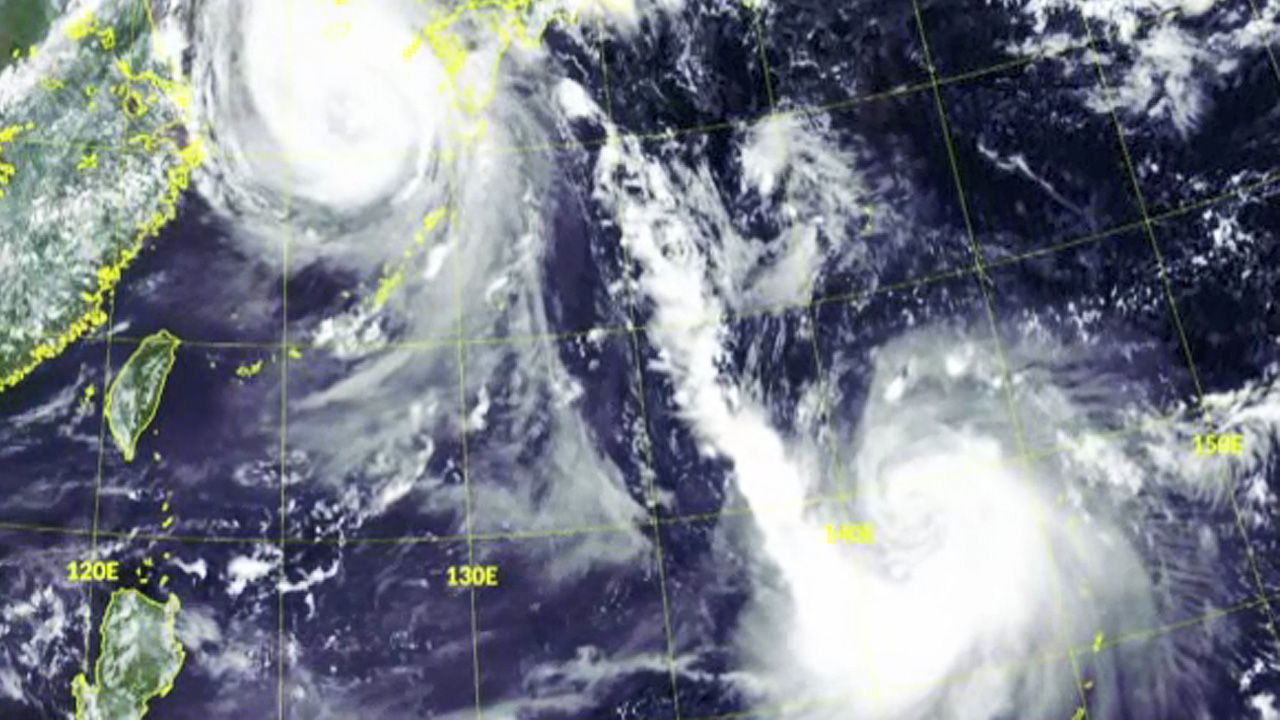 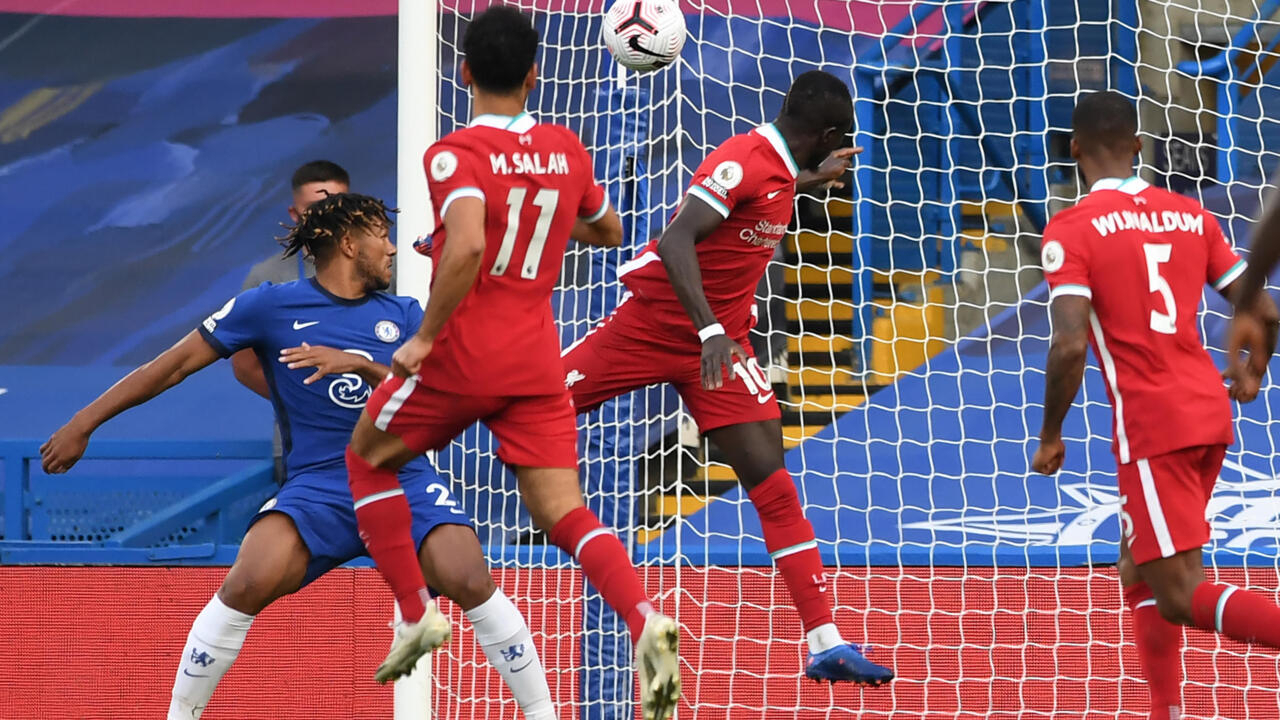 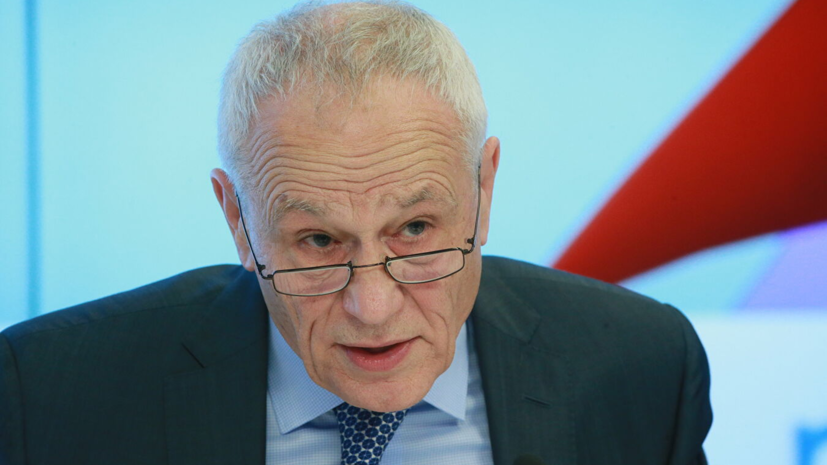 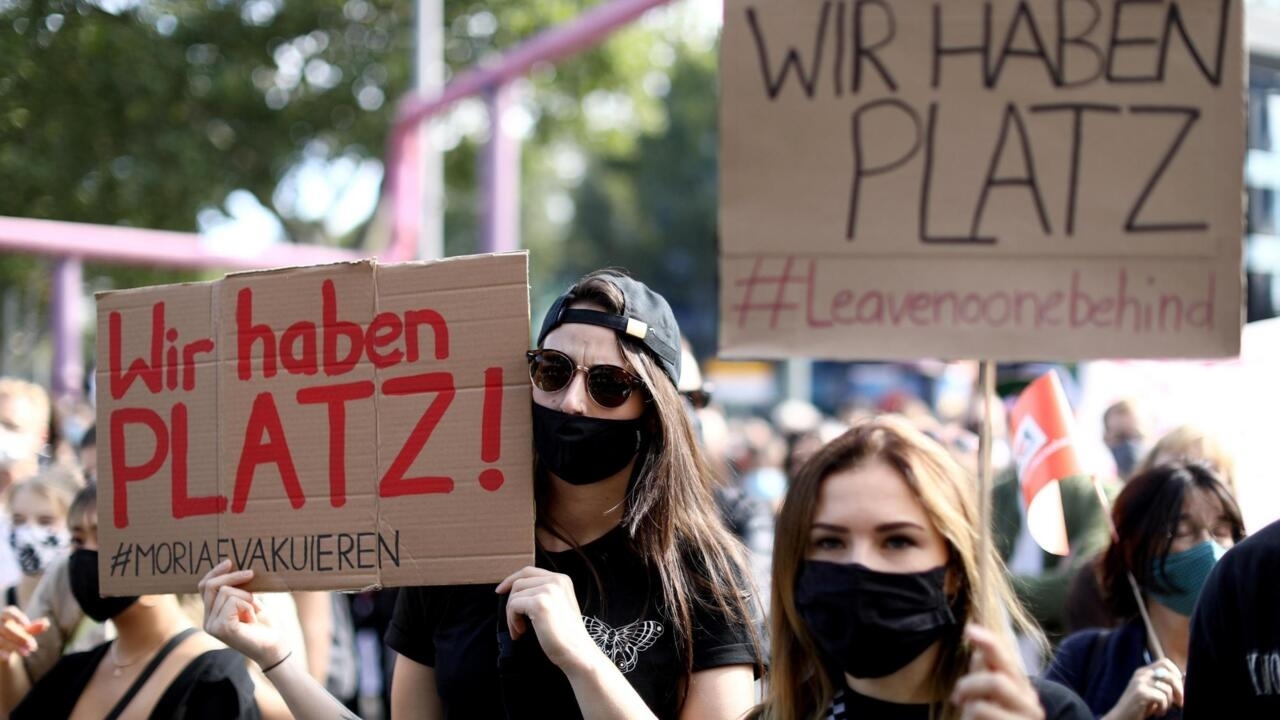 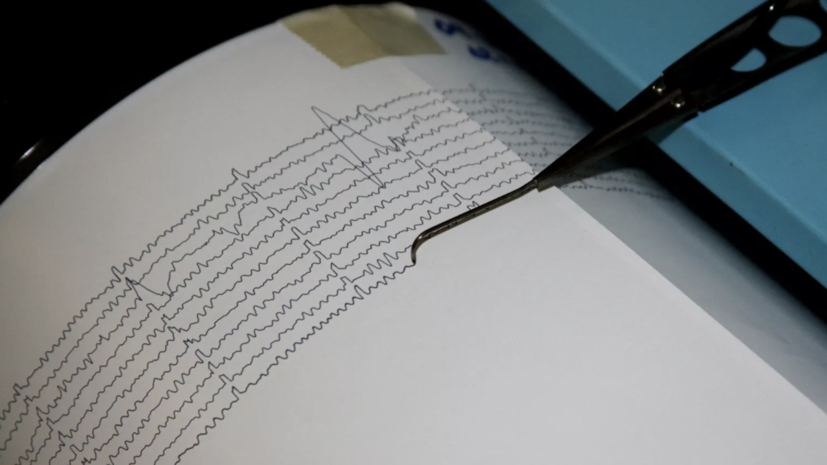