The second round of the Tunisian presidential election on Sunday opposes the lawyer Kaïs Saïed to the media magnate Nabil Karoui. Follow the voting day in this evolving article.

The polls opened in Tunisia for the second round of the presidential election this Sunday, October 13, 2019 (here polling station in Tunis this morning at the opening). RFI / Michel Picard

The second round of the Tunisian presidential election on Sunday opposes the lawyer Kaïs Saïed to the media magnate Nabil Karoui. Follow the voting day in this evolving article.

07:00 UTC (08:00 in Tunis): The polling stations have just opened in Tunisia. Of 24 contenders in the first round , there are only two left: Nabil Karoui and Kaïs Saïed. The participation rate in this second round will be closely watched. Indeed, the first round of the presidential and legislative elections were marked by low turnout - respectively 48.98% and 41.32% - and very many blank votes.

In front of school 16, in the center of the capital, only a handful of voters were waiting outside the gates of the voting center. And among them, Hamed, the thirties, who says he wants to vote for a president who will fight against corruption.

And in his eyes, it is the academic Kaïs Saïed who seems to be able to fulfill this task. Like many Tunisians, this young admires the righteousness of the candidate, his intellectual profile with clean hands.

Behind him, an old lady prefers to vote for the businessman Nabil Karoui. First, because she admires this character. Then, because Karoui seems to address the poor. " We are looking for someone who can help us eat better ," she says.

Regarding the voting operations in this center, a priori, everything is going well. The vote is just beginning. Here, everything was in place on time. Electoral officers, ballot boxes and especially representatives of political parties.

► To read also: Presidential election in Tunisia: the conservative Saïed against the modernist Karoui 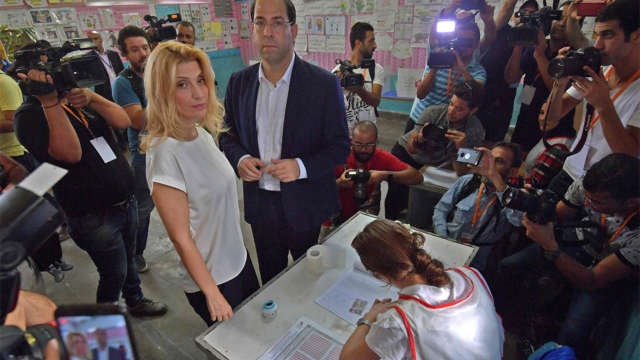 In pictures .. Tunisians to the polls to elect their president 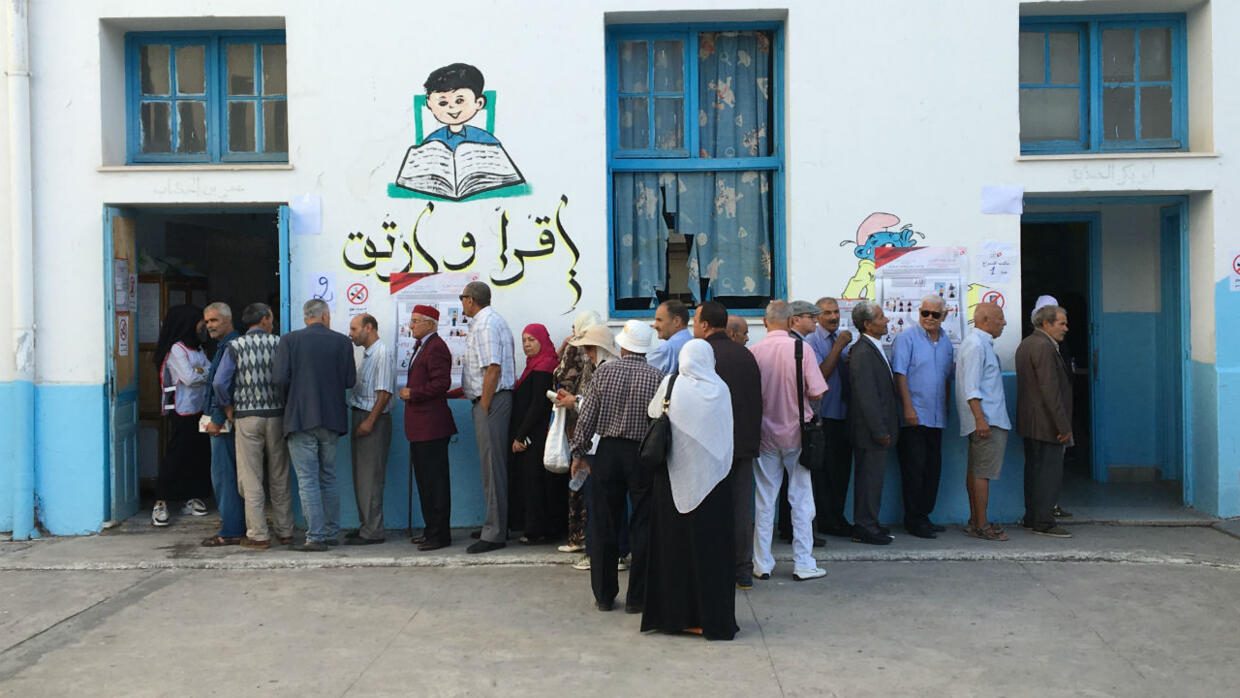 Without enthusiasm, Tunisians vote for the third time in a month

Debate two days before the ballot at home .. Tunisians abroad vote today to choose a president 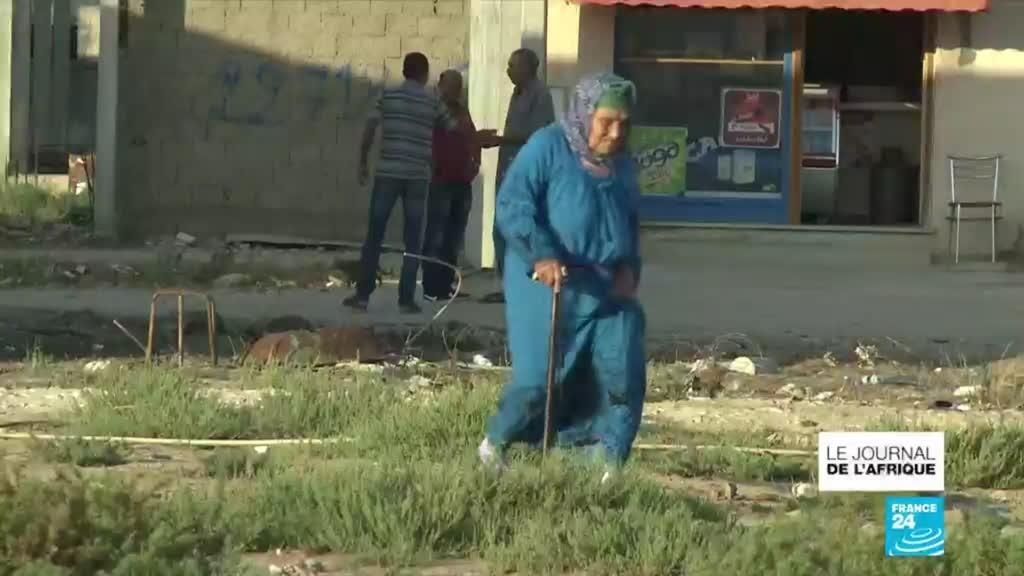 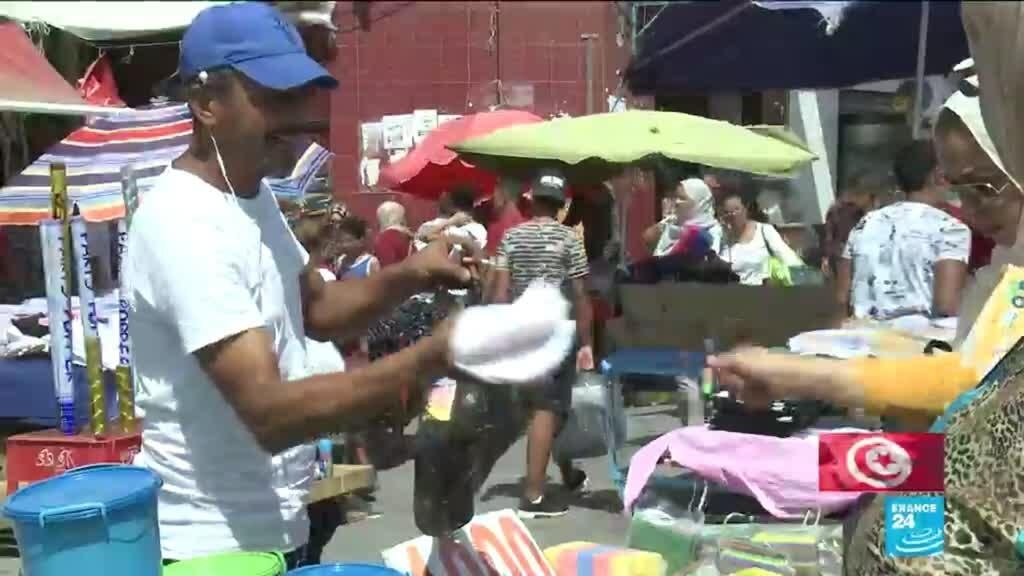 Presidential election in Tunisia: the economic slump weighs on the election 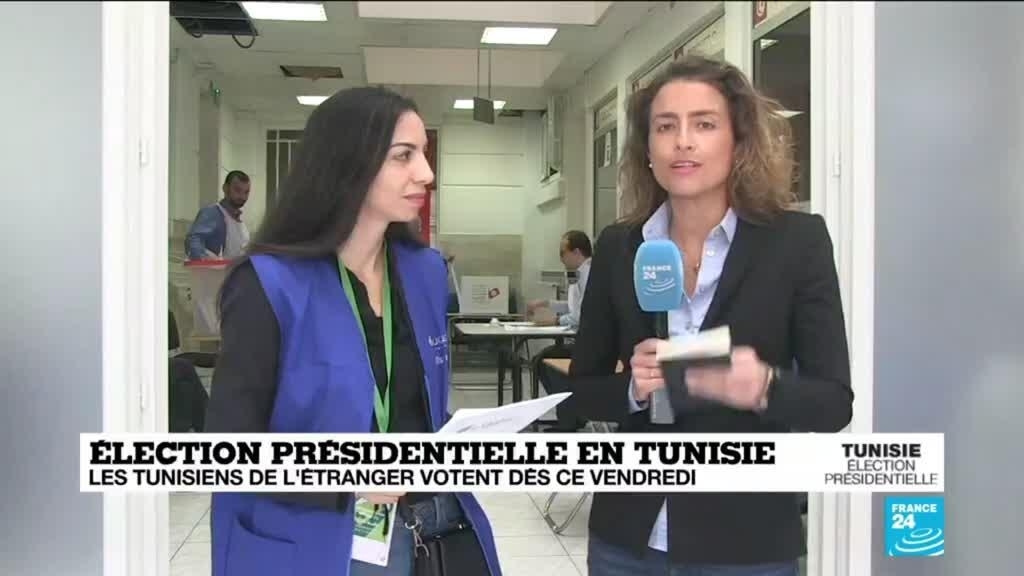 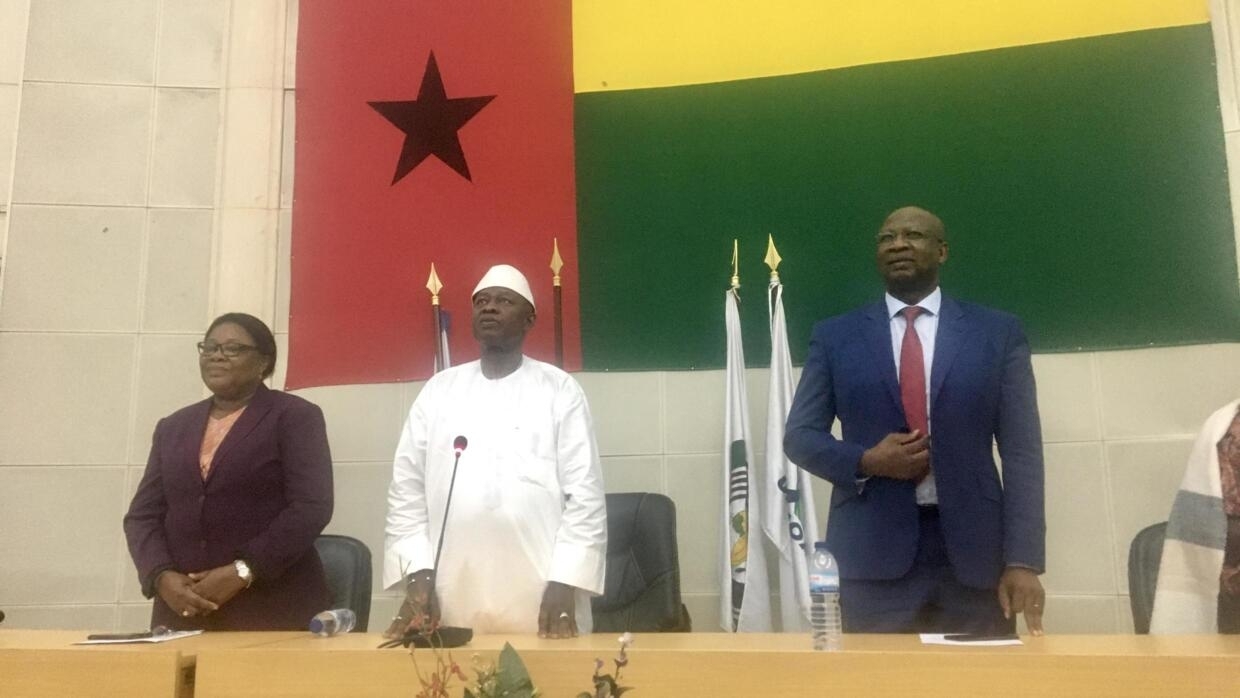 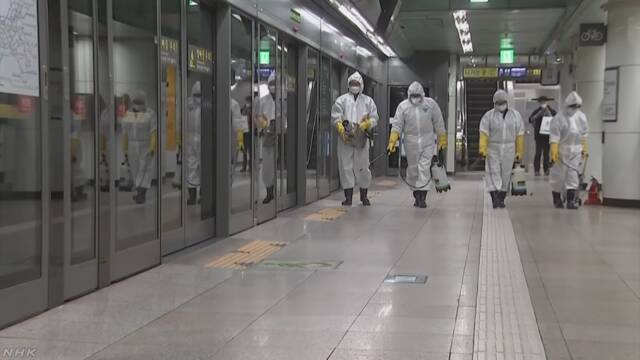 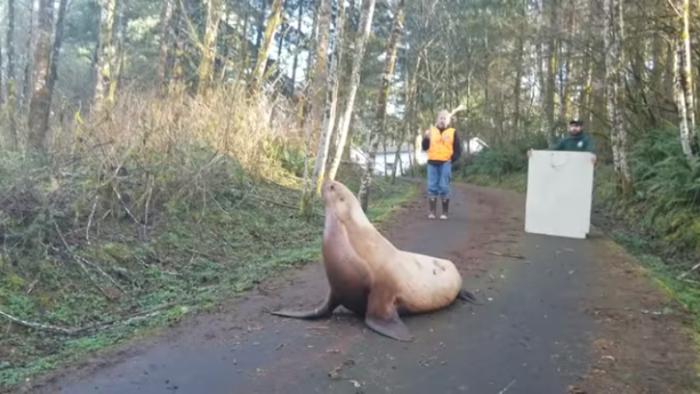 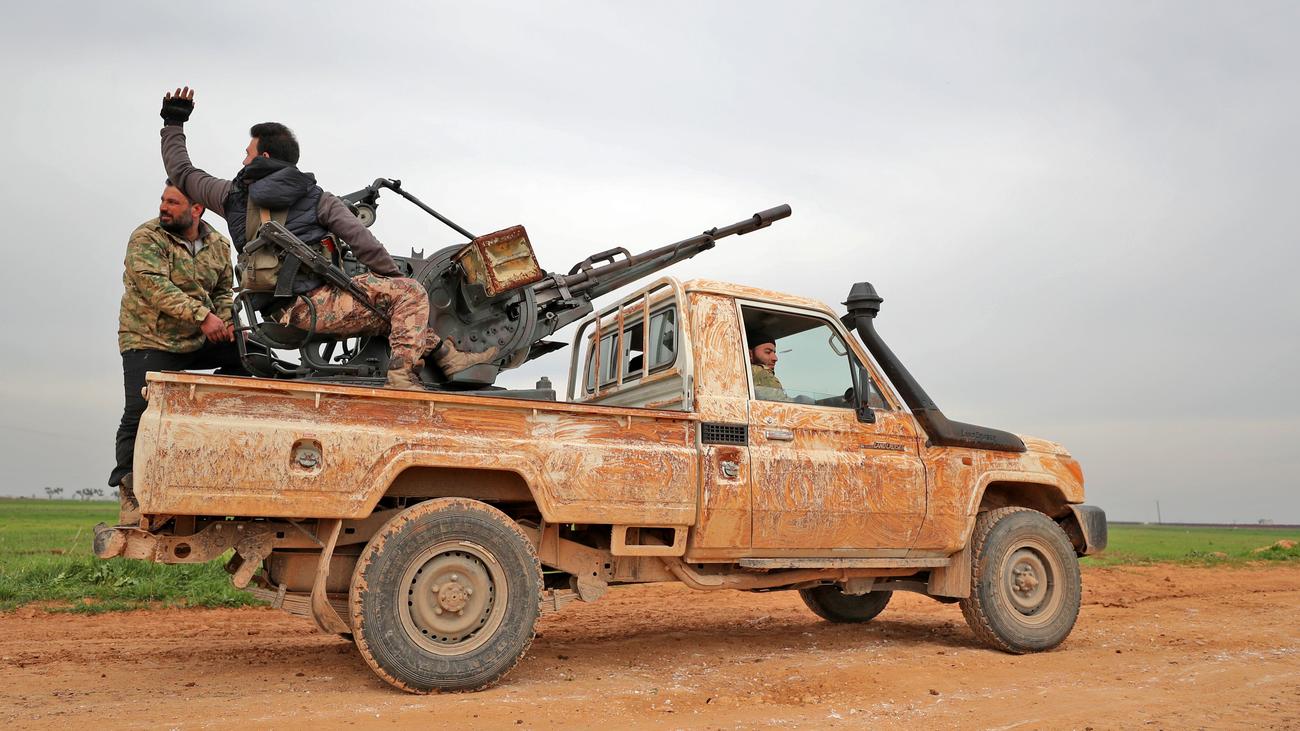 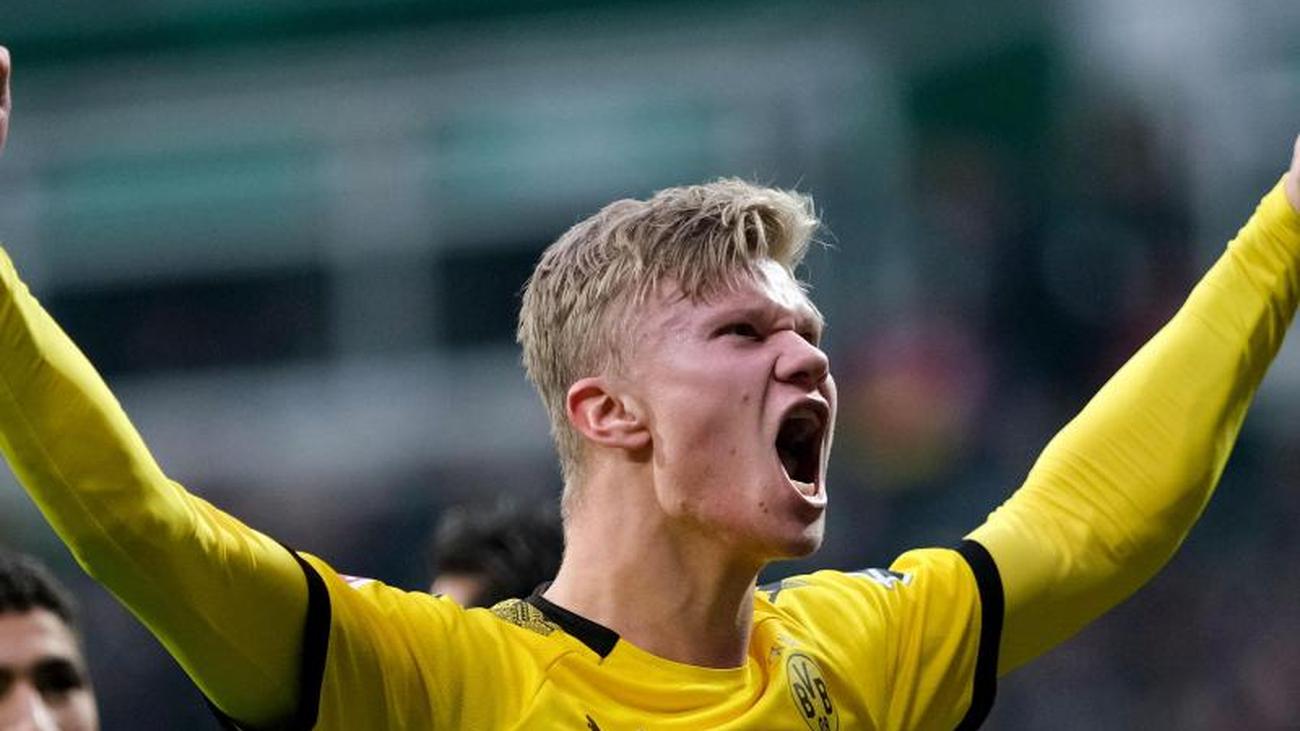 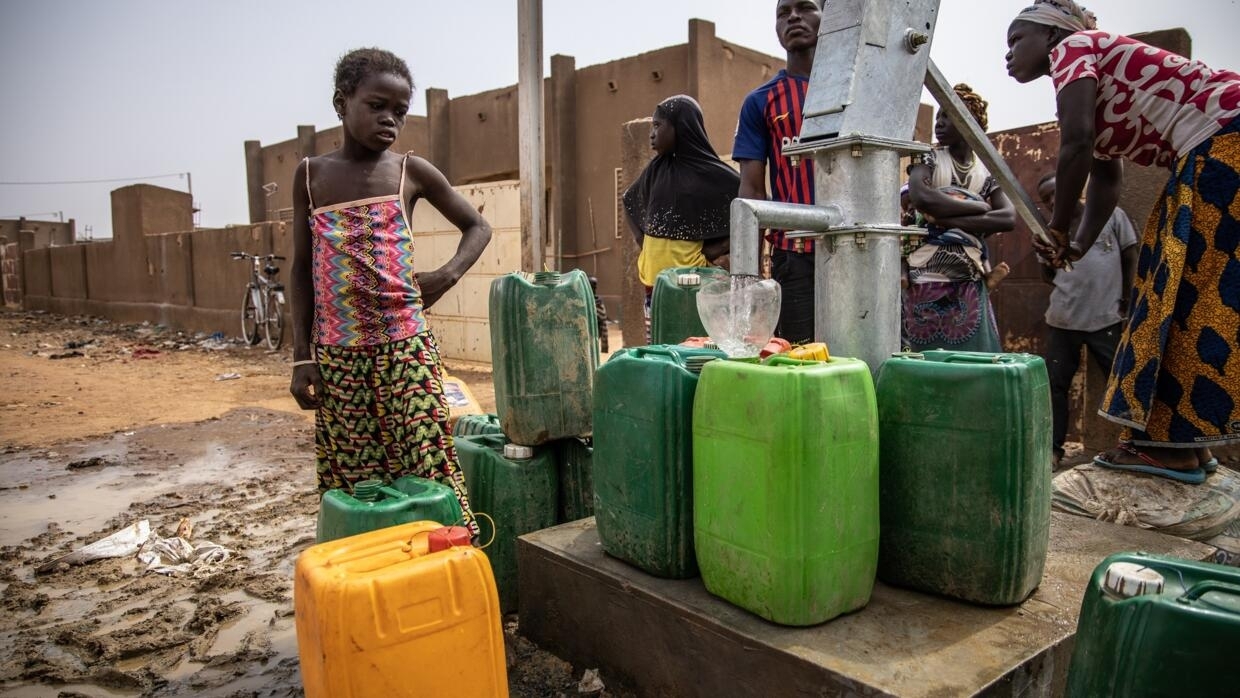 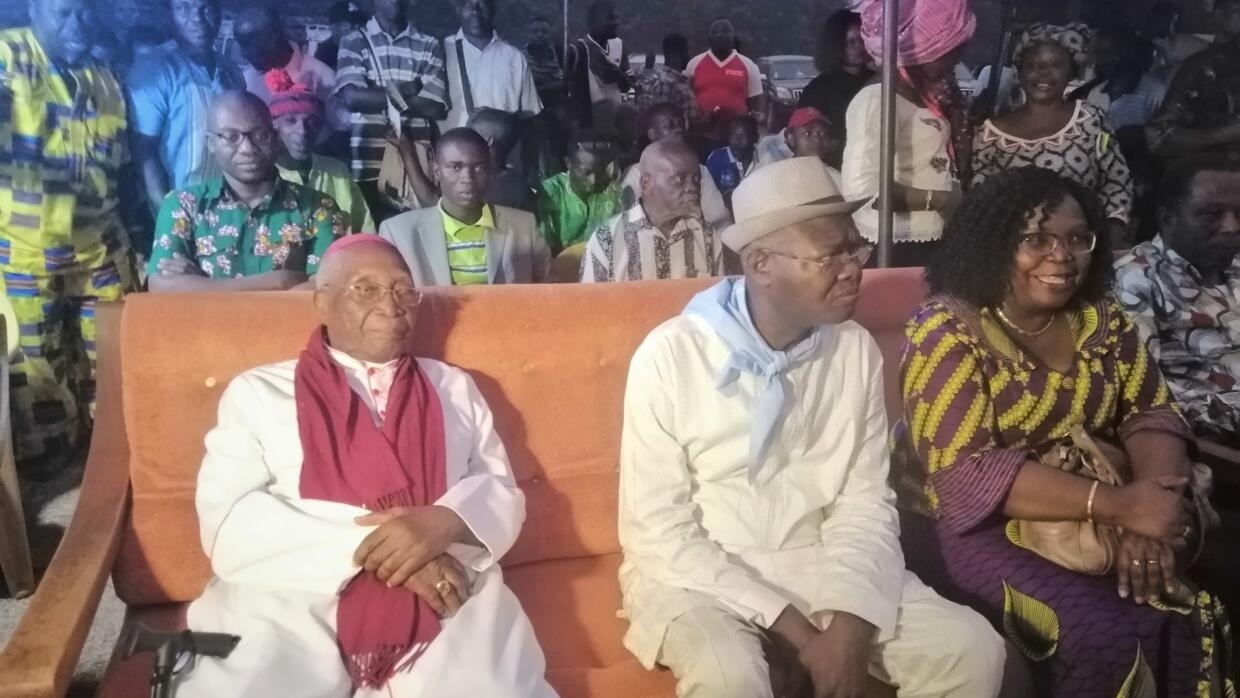