Heavy increase in wildlife accidents - autumn is the worst

In just a few years, the number of wildlife accidents in Sörmland has increased significantly. So far this year, 2,410 accidents have been reported, almost as many as during the whole of 2014. And the most intense wildlife accident period has just begun. 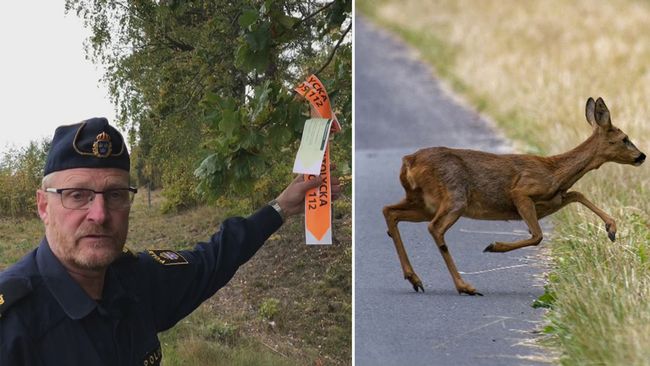 In 2018, the municipality of Nyköping suffered the most wild accidents in Sörmland, a total of 709.

- Then comes Eskilstuna, and Katrineholm in third place. Where there are large agglomerations, there are great roads in. Traffic and wildlife together cause many wild accidents, says Jan Olevall, a police officer in Nyköping with responsibility for the wildlife accident organization.

261 of the accidents in Nyköping last year occurred during the period 1 October to 31 December.

- It is most wild in the autumn before the hunt has started, then the trunk is taxed and the accidents usually happen when there is commuting at dawn and dusk.

About 70 to 80 percent of all wildlife accidents occur at dawn and dusk. The wild type involved in the largest proportion of the accidents is deer, an animal not to be weighed according to the police.

- The cars are very safe today. If it is a smaller animal then slow down and preferably not. There can be accidental accidents and you can lose control, then it will be much worse than driving the animal, says Jan Olevall.

What is a smaller animal?

- Deer and smaller. But that's easy to say, because then you have to keep track of what animals you see. It is unnatural to drive straight on an animal, but brake and road not for smaller animals is our recommendation. 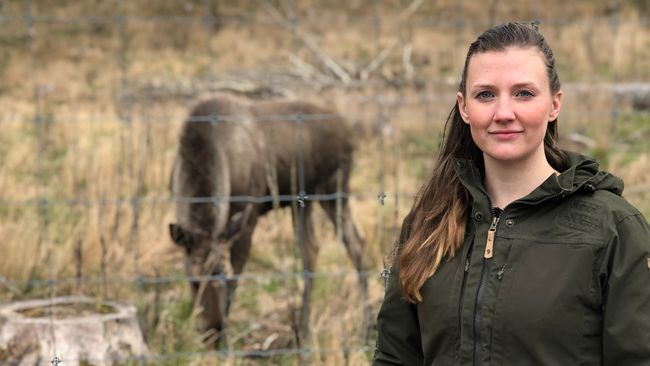 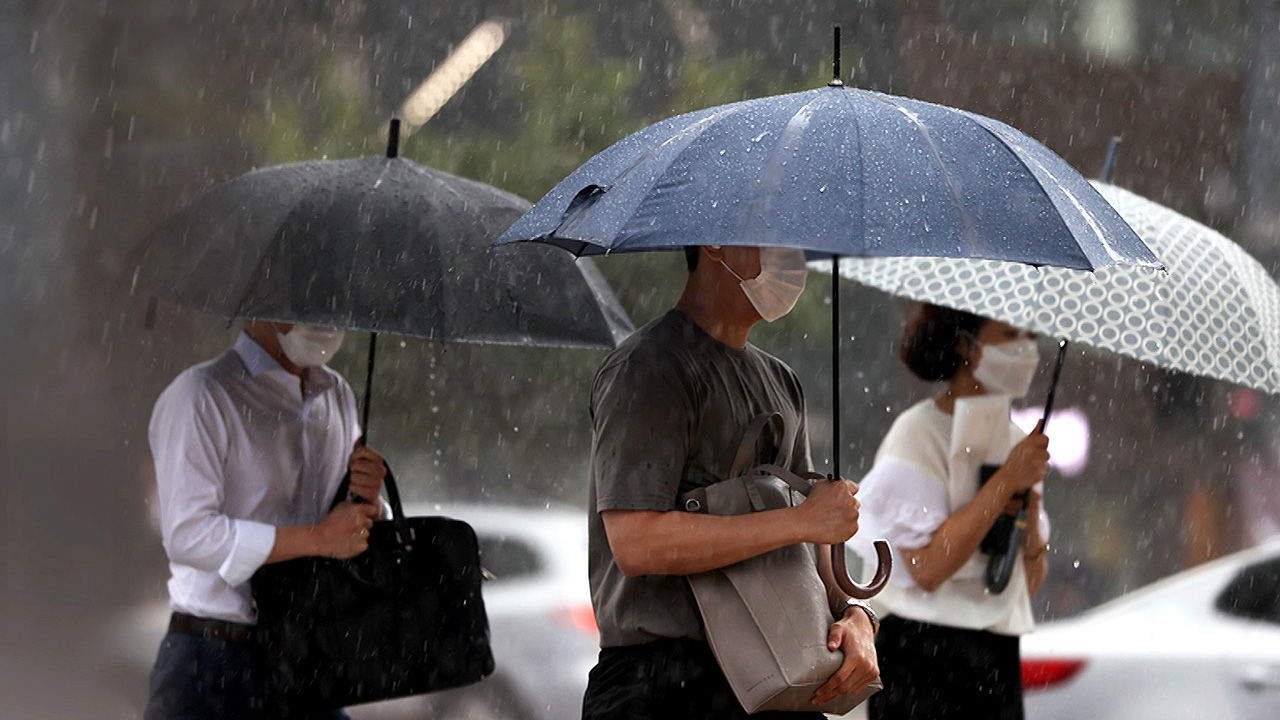 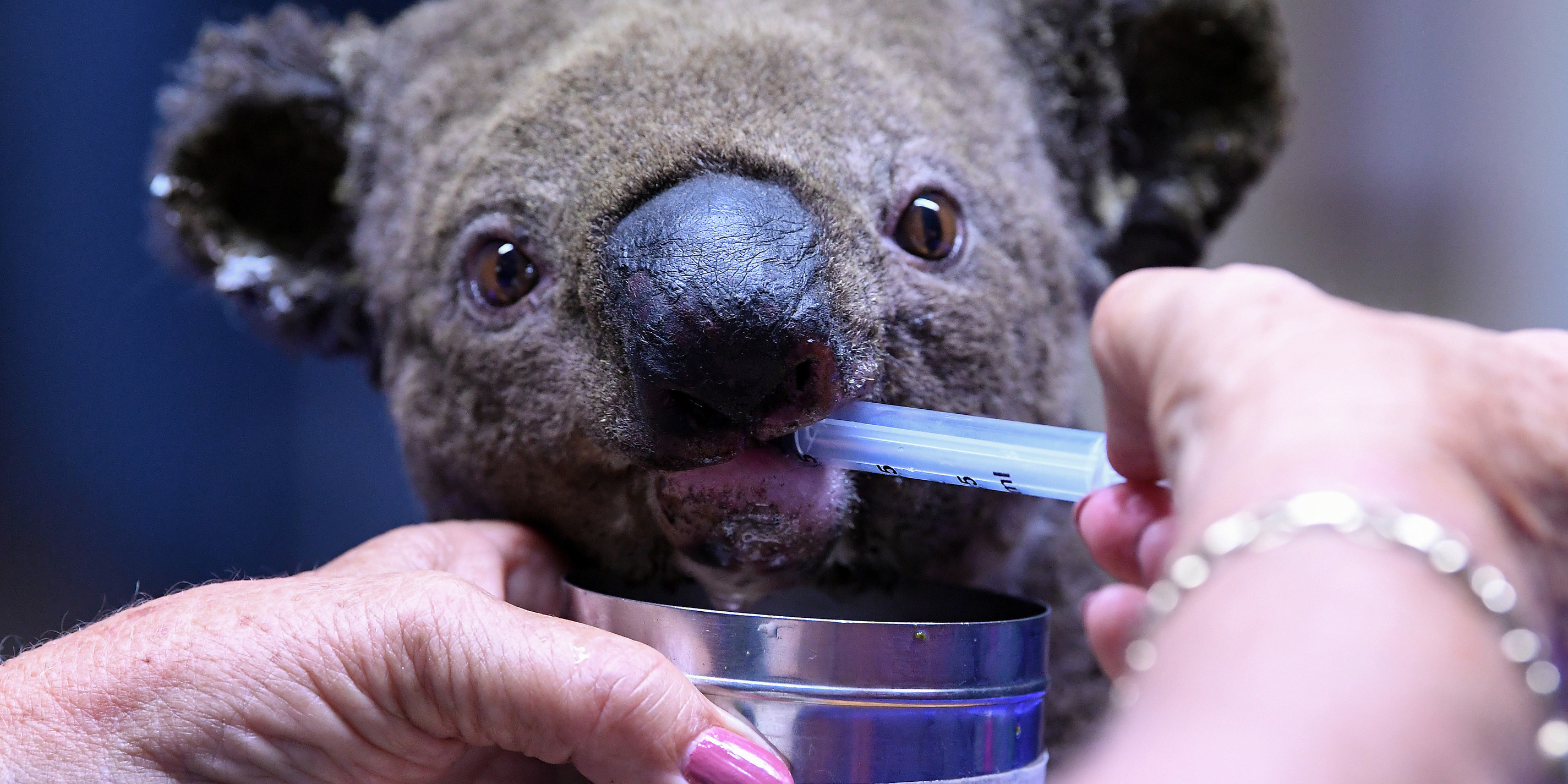 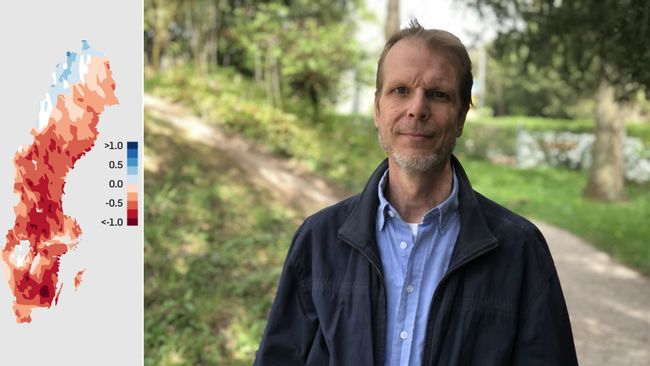 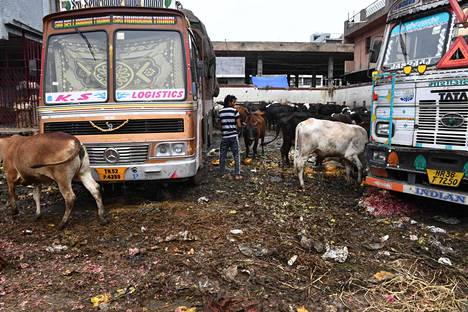 News/Politics 2020-04-26T01:33:08.344Z
Exploitation of nature led to a corona pandemic, says respected biologist The Guardian: “We did this for ourselves” 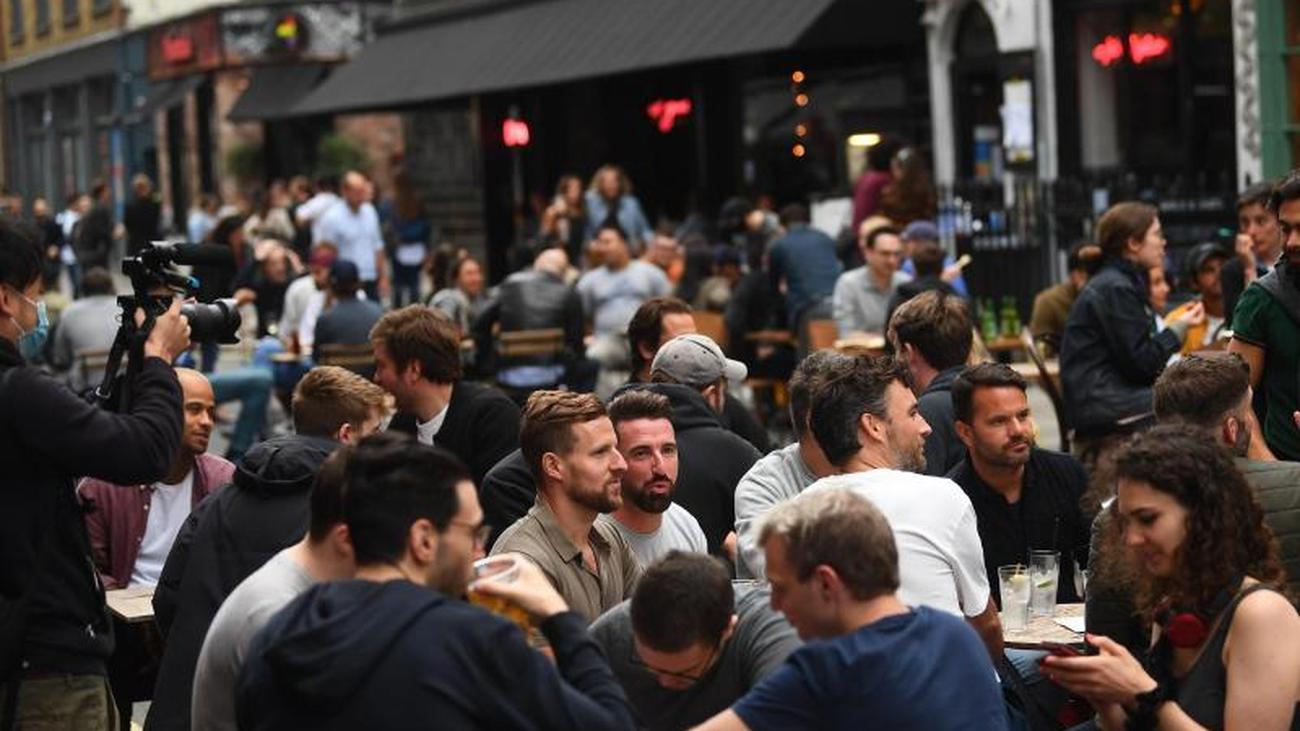 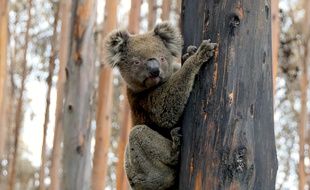 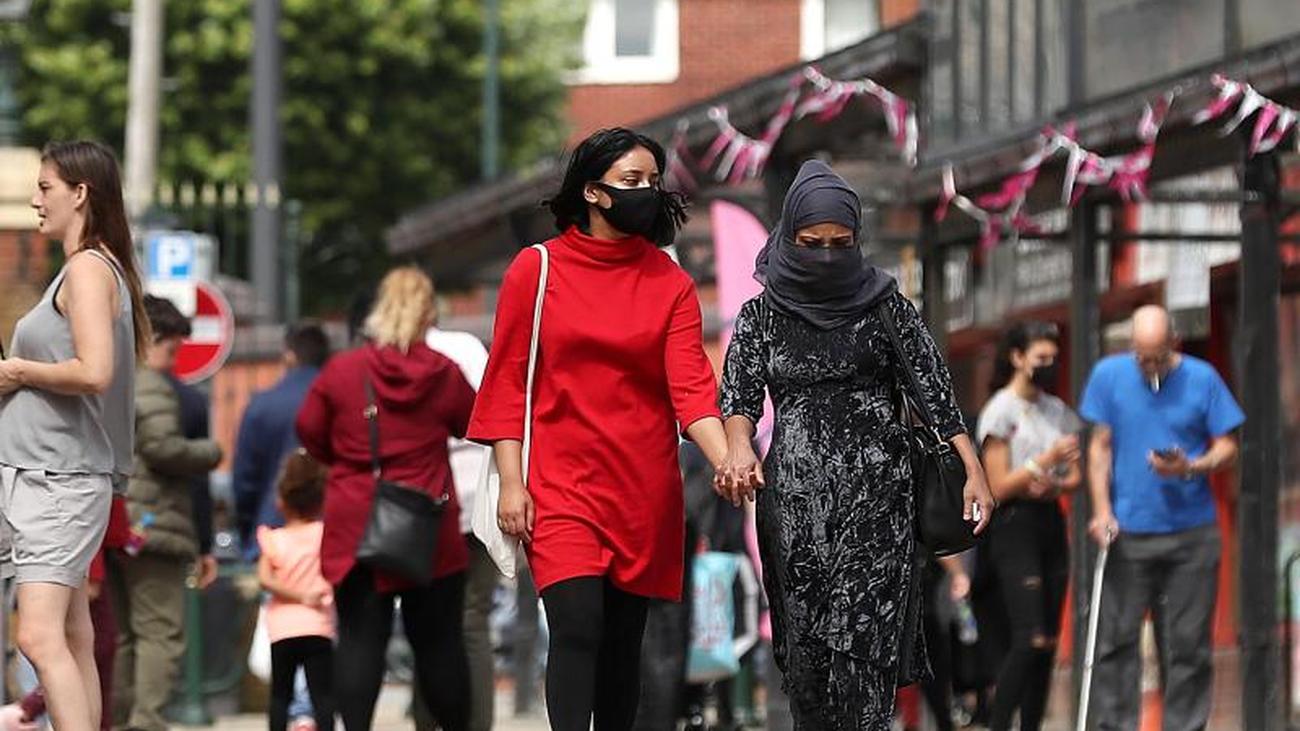 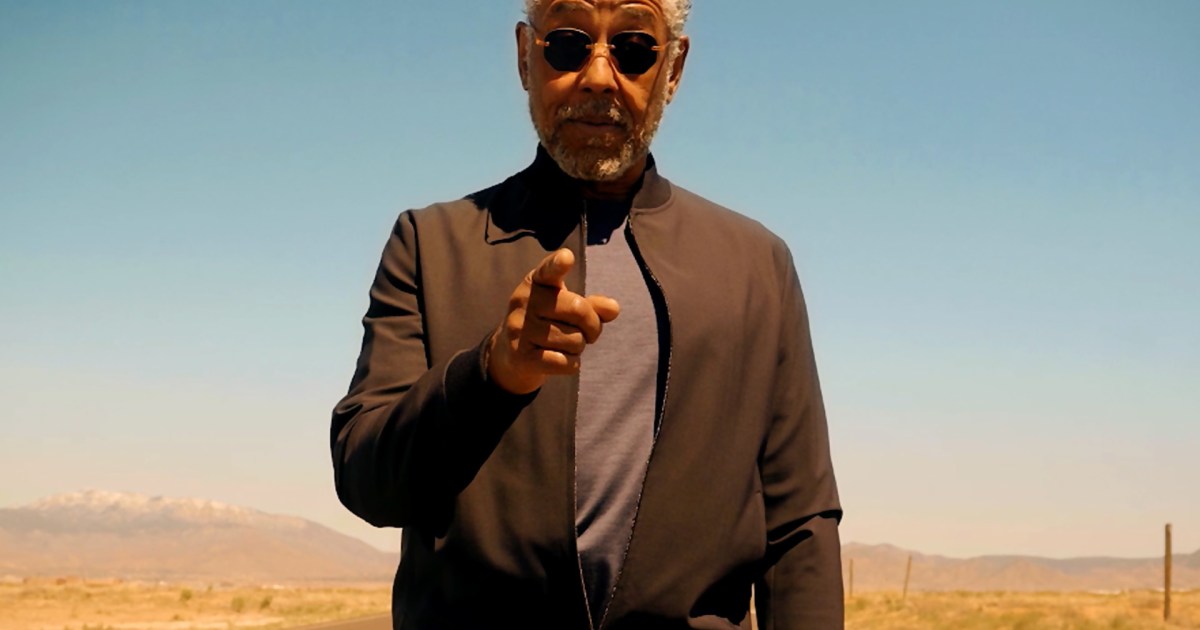 News/Politics 2020-08-08T12:43:25.976Z
Experts say that the "streaming platform" docking with the "single cell platform" will help the research on the pathogenic mechanism of new crown immune 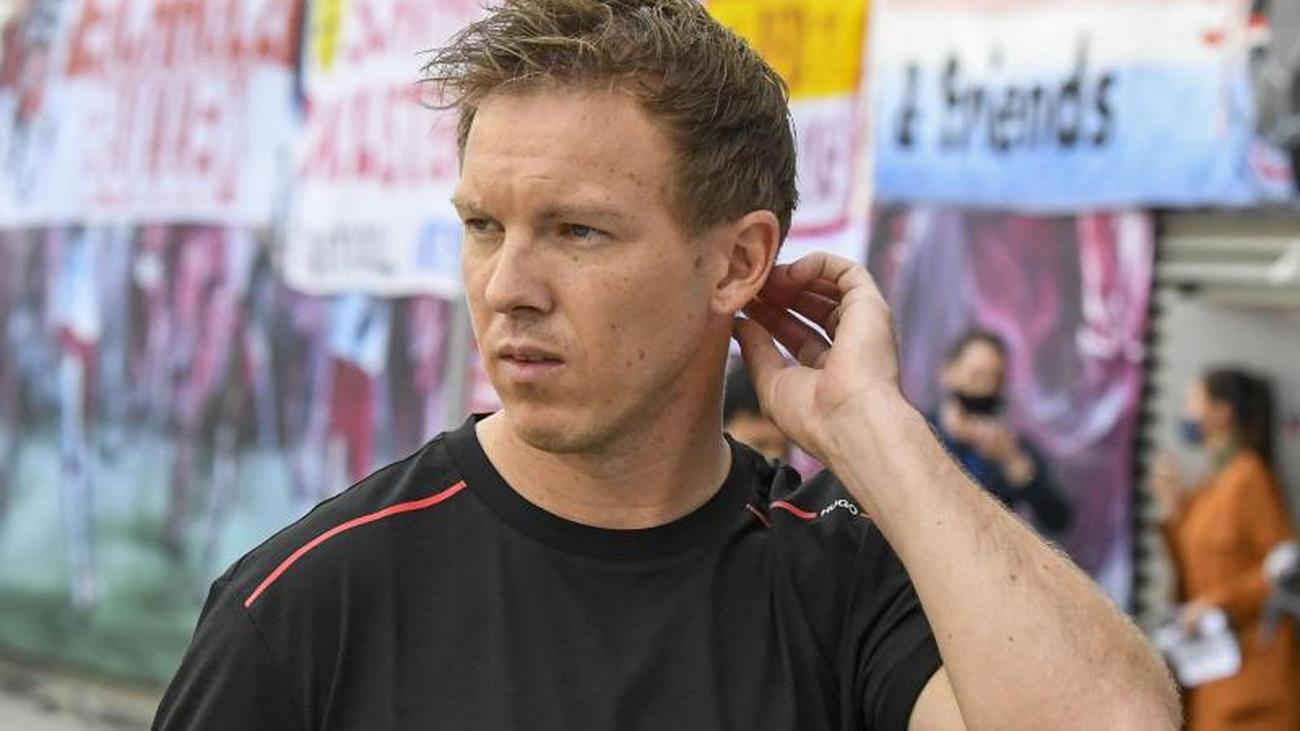 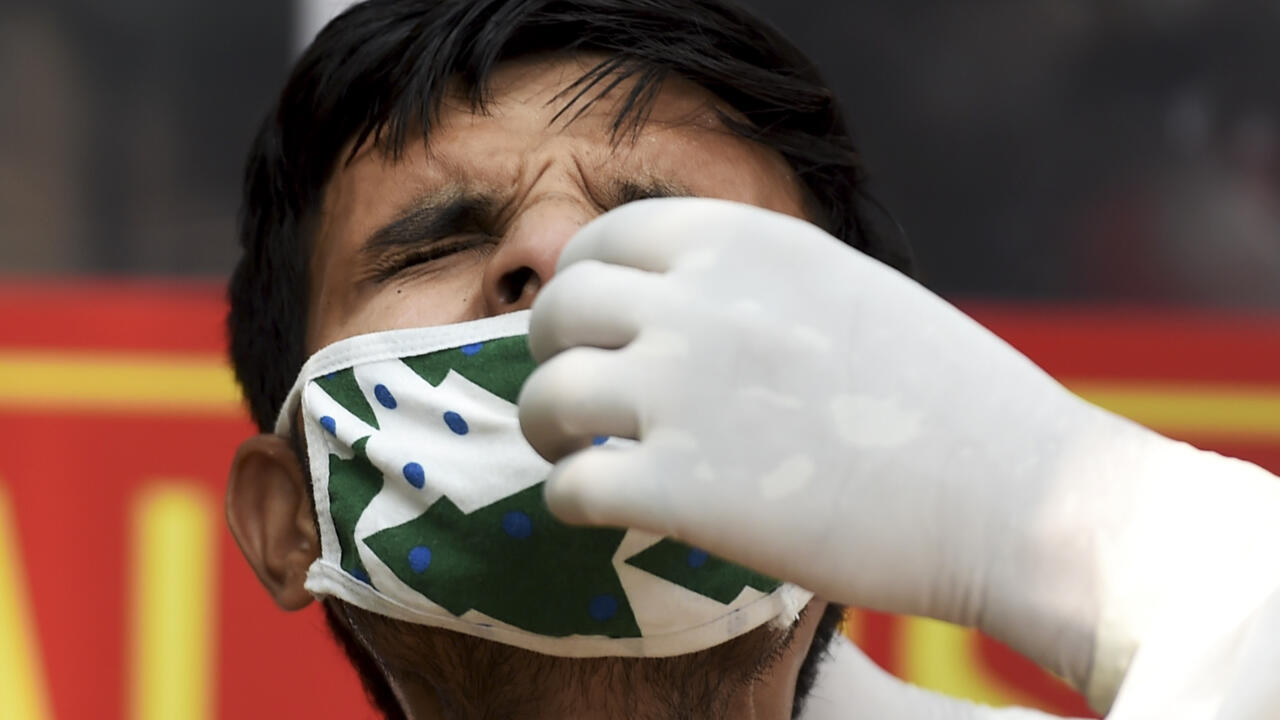