Wiesbaden (dpa) - In September, consumer prices in Germany have risen as slowly as since February 2018 not more. They rose 1.2 percent year-on-year, following an annual inflation rate of 1.4 percent in August. This was reported by the Federal Statistical Office, confirming provisional data. Especially for energy people had to spend less than a year earlier. The price increase for food weakened to 1.3 percent increase. Compared with August 2019, consumer prices remained unchanged in September. 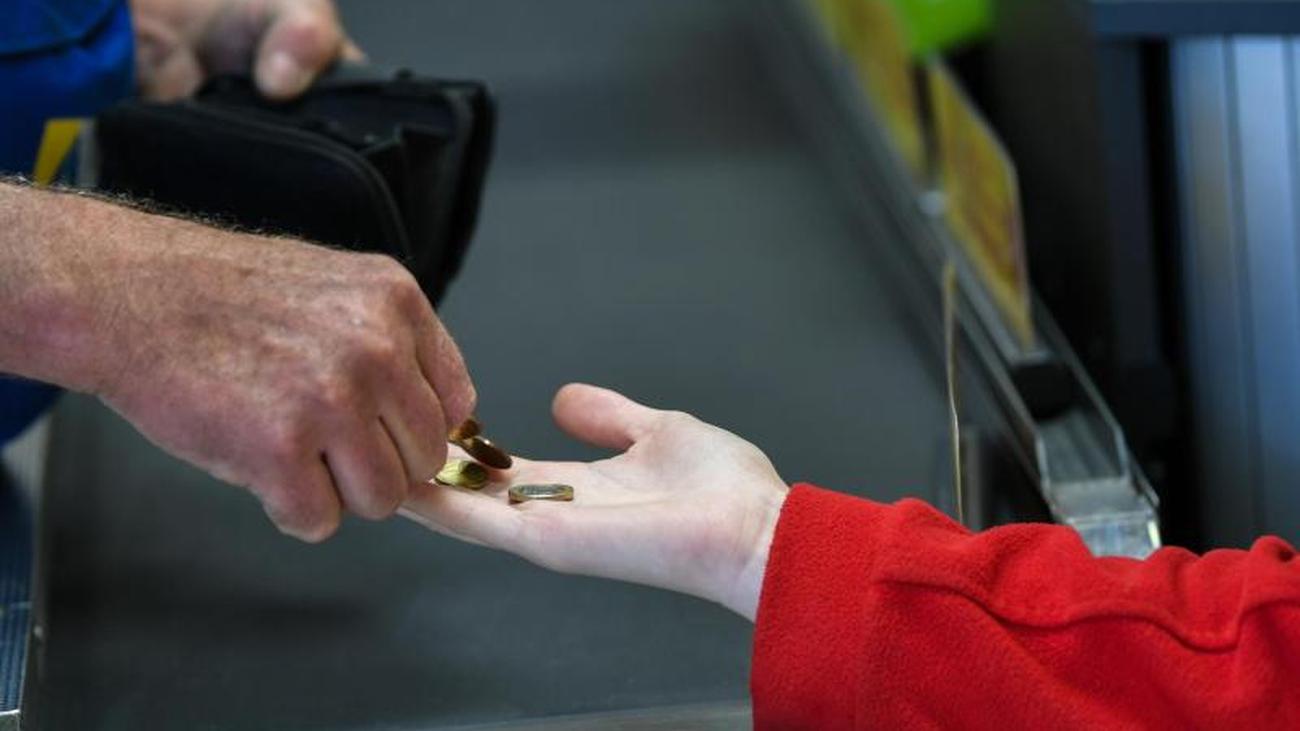 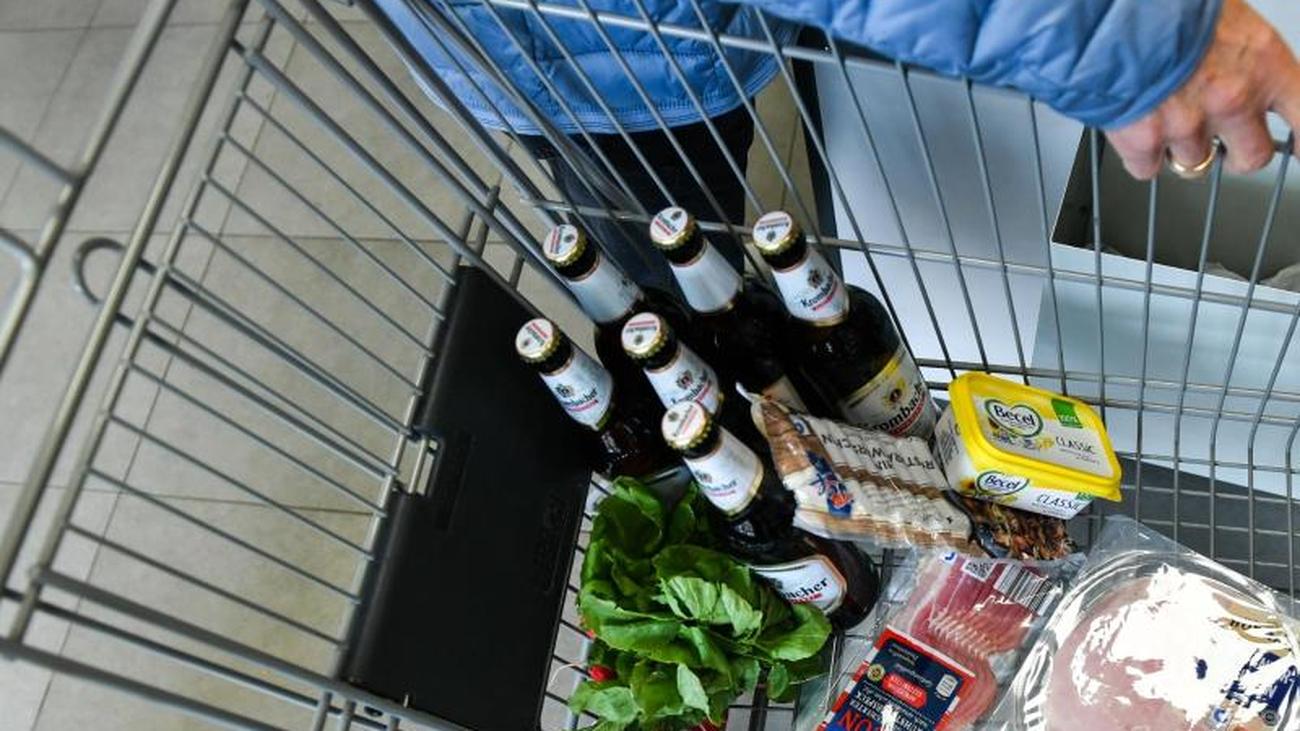 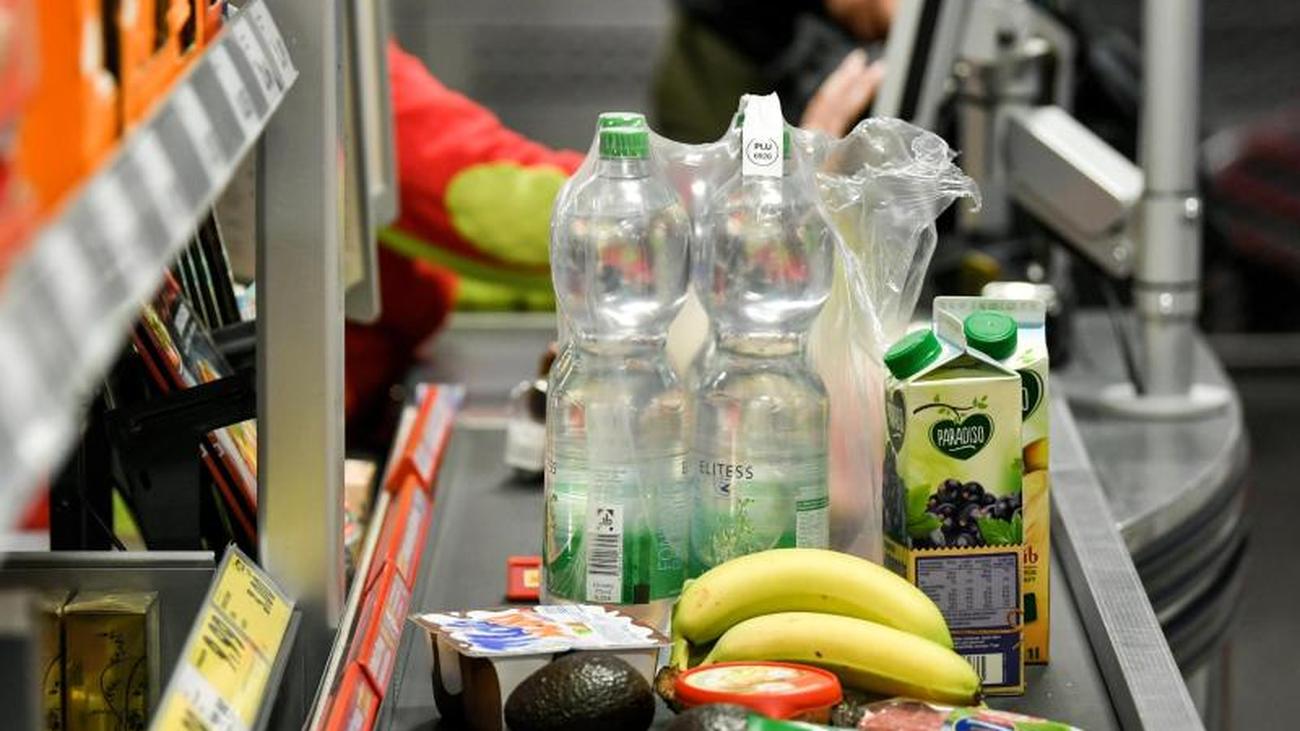 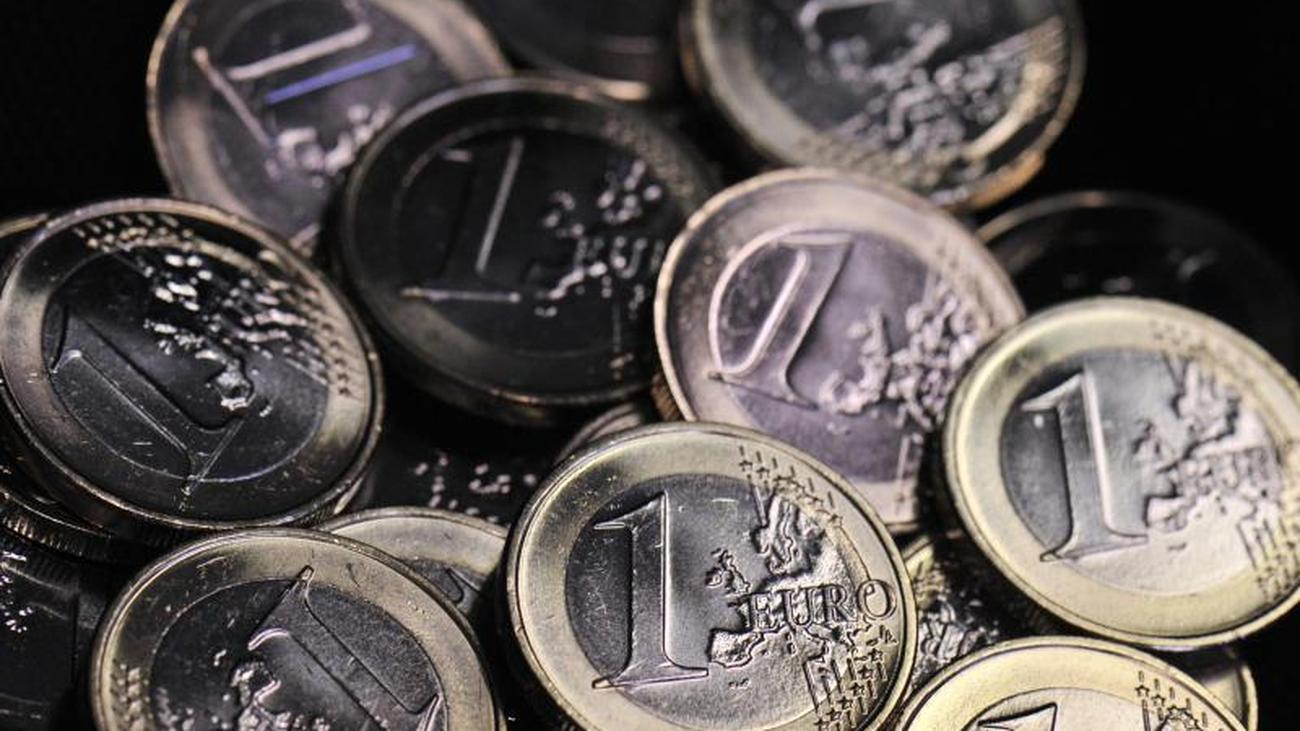 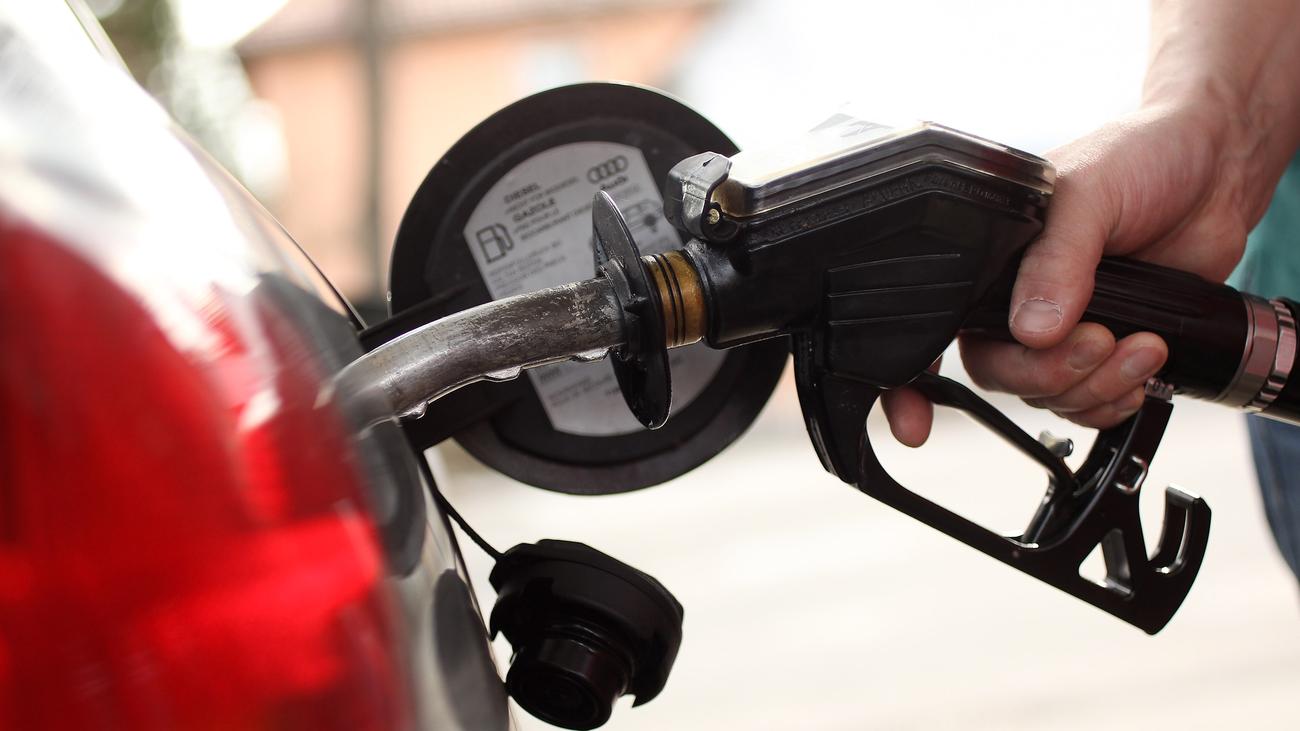