“Over the past years, NATO has invested more than $ 5 billion in Turkey’s military infrastructure, including various military facilities, naval bases and radars,” Stoltenberg said, noting Turkey’s alliance support for “an enhanced air and peaceful presence.”

In September, the US Department of State announced the development of all options for sanctions against Turkey for the purchase of S-400. 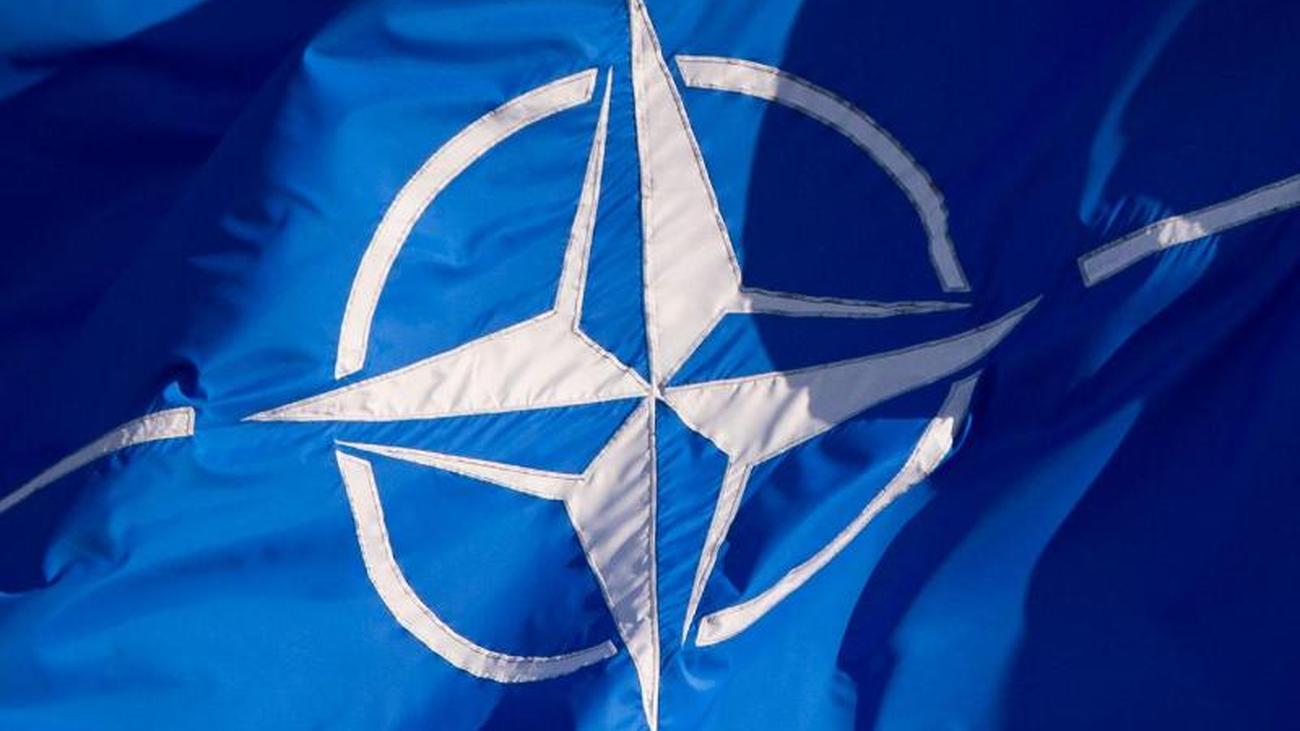 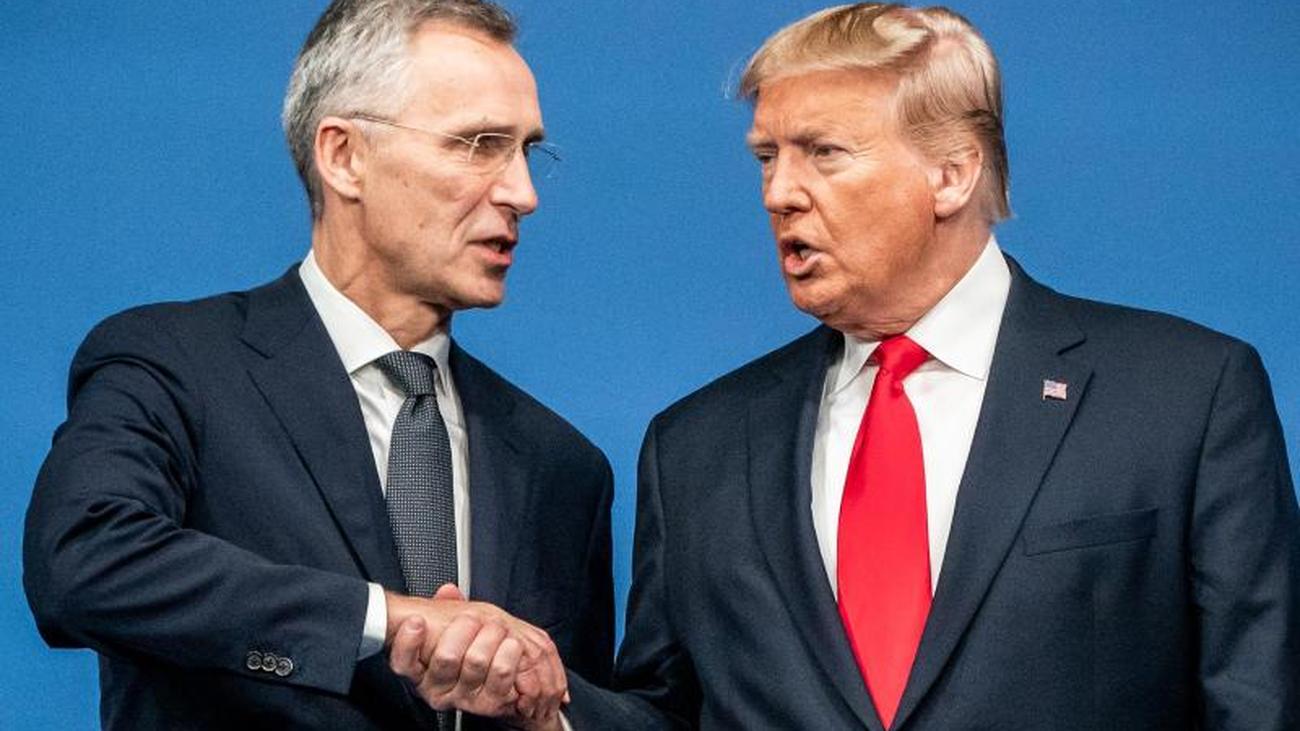 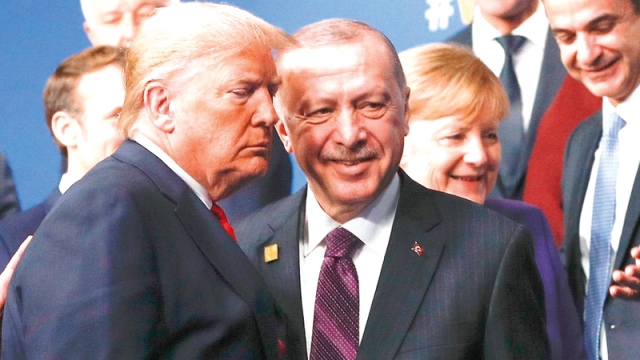 News/Politics 2020-07-15T09:12:21.411Z
Ministry of Ecology and Environment: More environmental and environmental pollution reports were reported in June this year