NASA mourns over the death of Alexei Leonov

The United States National Aeronautics and Space Administration (NASA) expressed its condolences on the death of Soviet cosmonaut Alexei Leonov, the first person to ever go out into outer space. 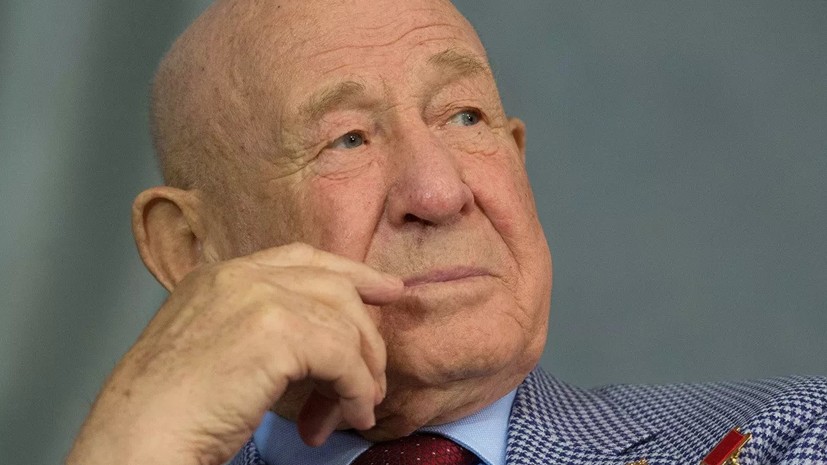 “We are saddened by the passing away of the life of the legendary cosmonaut Alexei Leonov, who on March 18, 1965 became the first person to go into space,” NASA reported on Twitter.

We're saddened by the loss of legendary @roscosmos cosmonaut Alexei Leonov who became the first human to walk in space on March 18, 1965. His venture into the vacuum of space began the history of extravehicular activity that makes today's @Space_Station maintenance possible. pic.twitter.com/8EavxJd5R1

As the agency noted, it was thanks to Leonov’s bold step that the foundation was laid for the history of work in outer space, which made it possible to service the International Space Station.

The leadership of Roscosmos also expressed condolences in connection with the death of the astronaut.

The Soviet cosmonaut Alexei Leonov died in the 86th year of his life.

The farewell ceremony and the funeral will be held on October 15 at the memorial cemetery in Mytishchi.

March 18-19, 1965 Leonov, together with Pavel Belyaev, flew into space as a second pilot on the Voskhod-2 spaceship. During the flight, he carried out the first spacewalk in the history of astronautics.

For the successful implementation of the flight and the courage and heroism shown at the same time, he was awarded the title Hero of the Soviet Union. 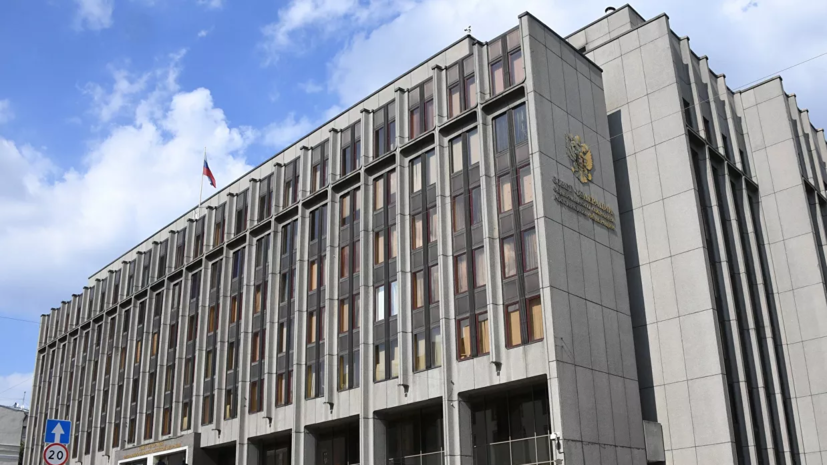 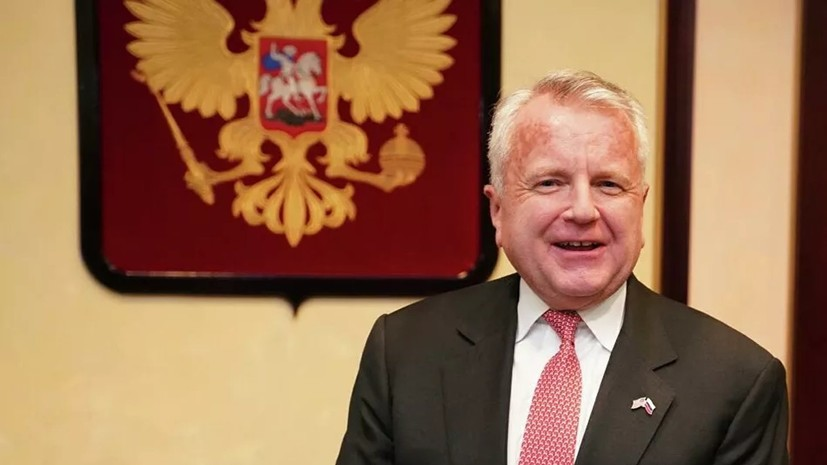 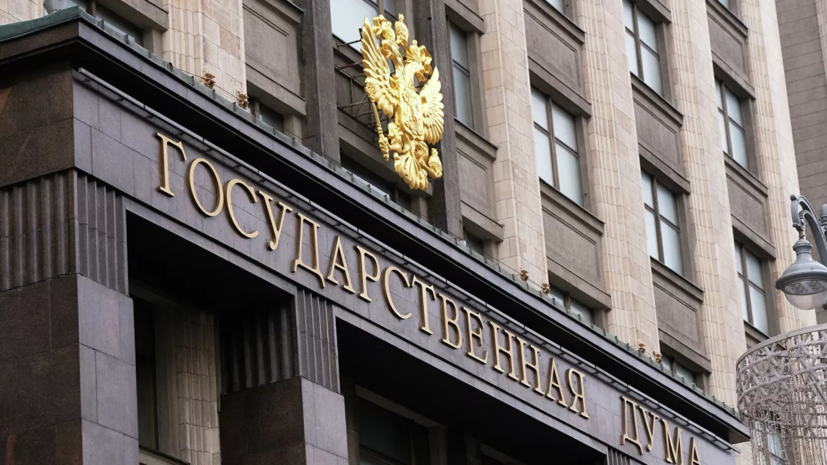 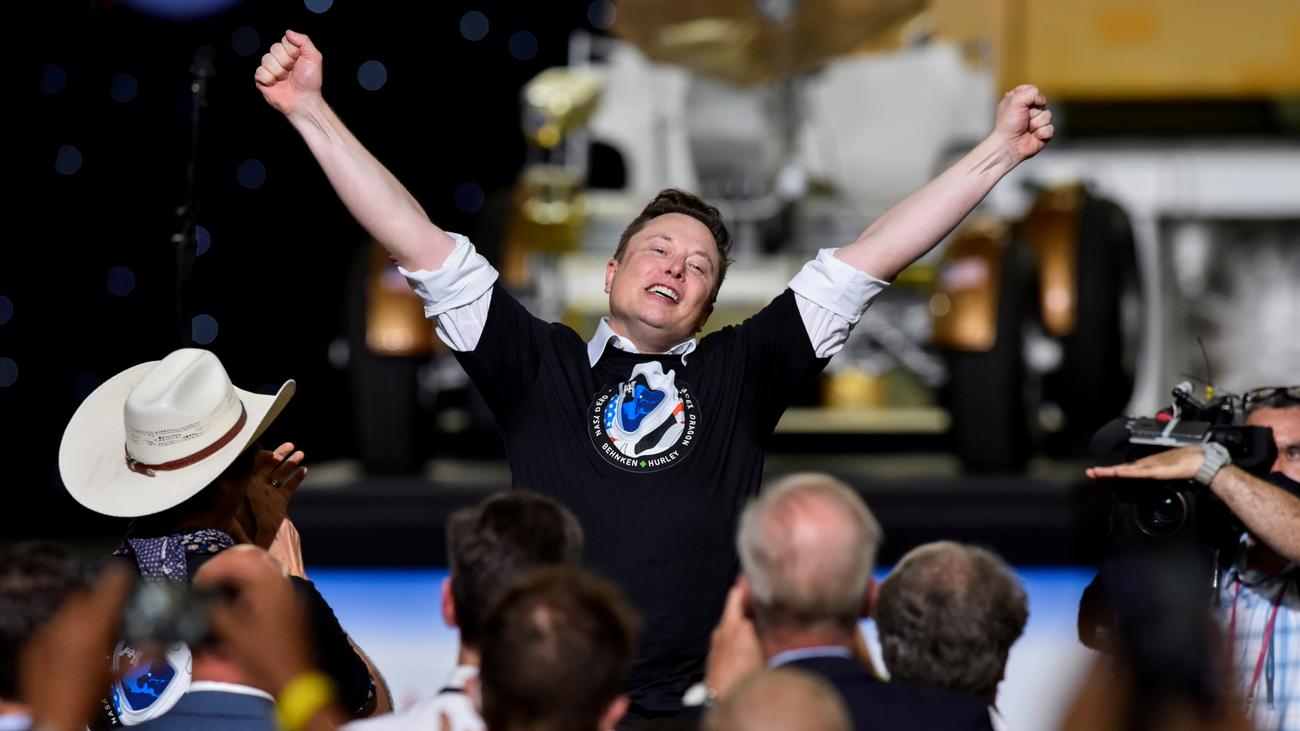 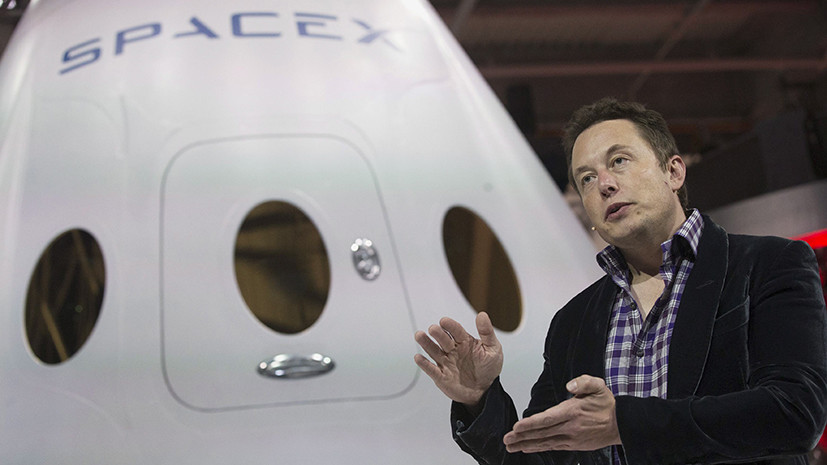 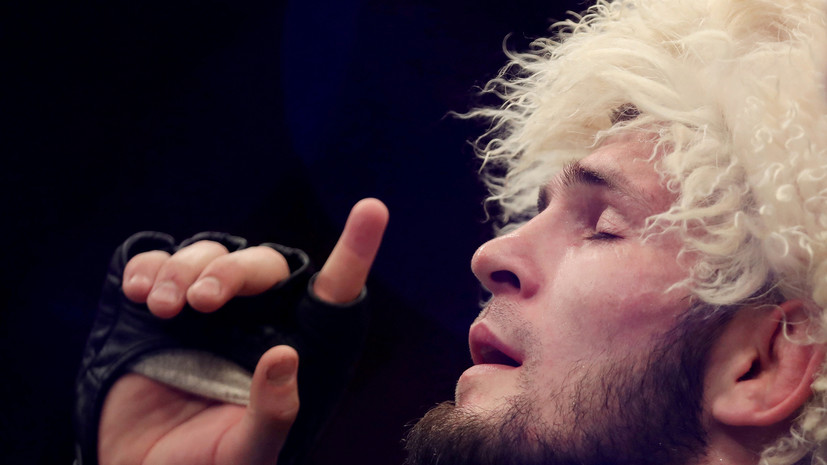 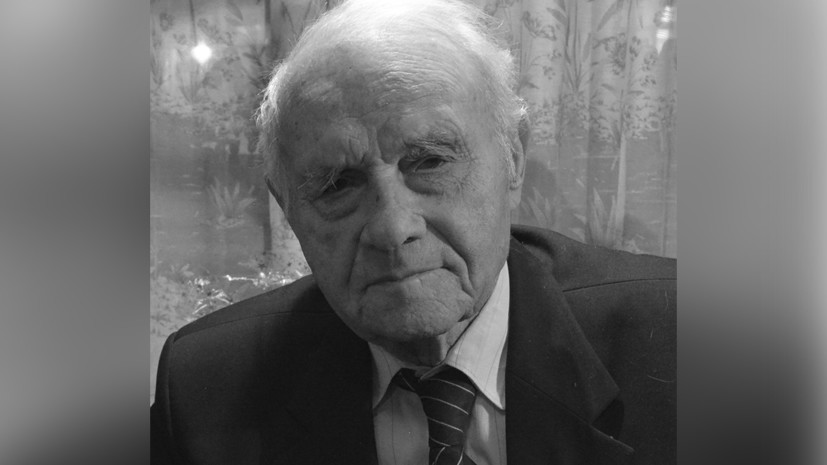 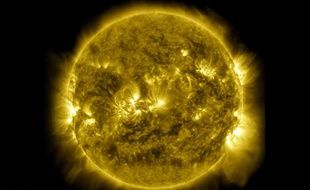 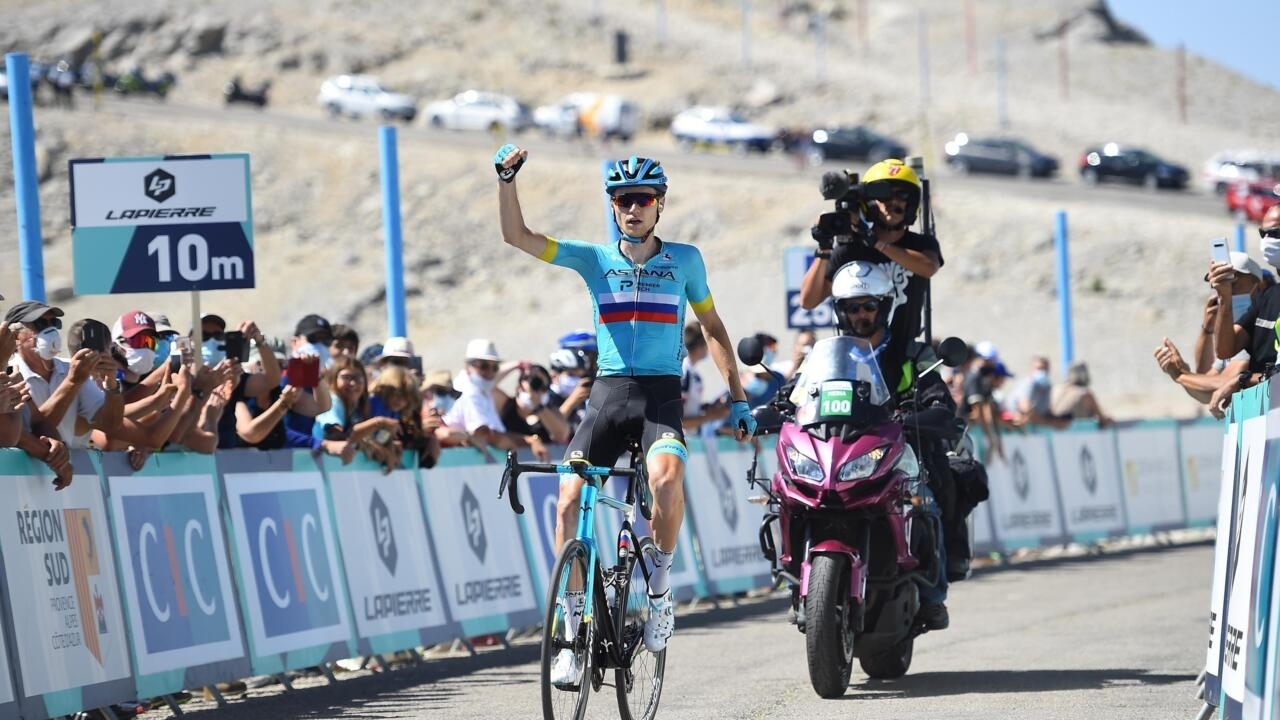 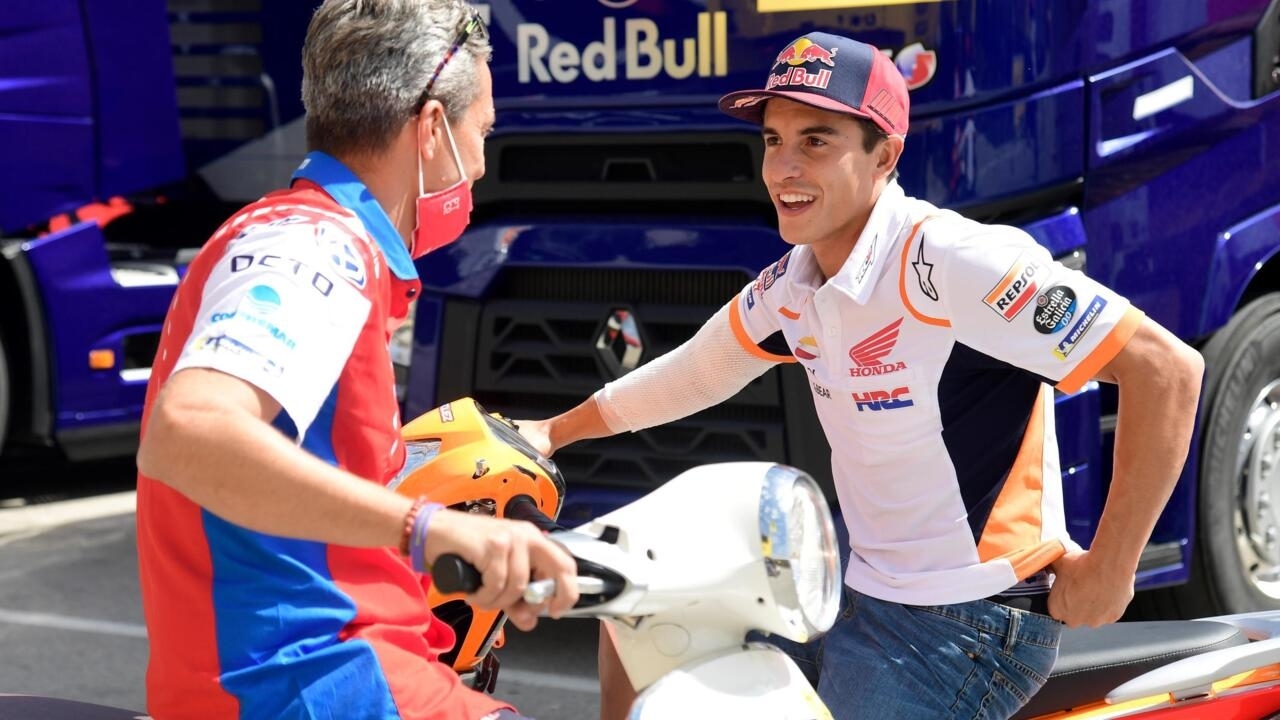