The US government is increasing its military presence in the Middle East because of the conflict with Iran. 3,000 additional soldiers are being transferred to Saudi Arabia.

The US is stationing 3,000 additional troops in Saudi Arabia because of the conflict with Iran. In addition, two Patriot missile defense systems and two fighter jet squadrons were relocated there in defense of the country, said the Pentagon. "The United States does not seek a conflict with the Iranian regime," it said. However, there will be sufficient forces in the region to respond to crises and to protect troops and US interests.

Recently, attacks on oil facilities in Saudi Arabia had increased tensions between the US and Iran. The Washington government blames Iran for the attacks. Germany, France and Great Britain joined in the assessment of the USA. Iran denies that. The Houthi rebels in Yemen, supported by the Tehran government, were well aware of the fact. US Secretary of State Mike Pompeo had then accused her of lying.

Last June, the Pentagon announced it would send another 1,000 troops to the Middle East. By the end of May, the US had increased its forces in the Middle East by 1,500 troops because of the "continuing threat" of Iranian forces. Previously, the US military had relocated, inter alia, an aircraft carrier association and a bomber squadron in the region.

Since the unilateral termination of the US nuclear deal with Iran over a year ago, tensions between Washington and Tehran governments have continued to grow. The US wants to use harsh sanctions and a policy of "maximum pressure" to persuade Iran to agree to a new agreement with stricter conditions and stop supporting terrorist groups in the region.

The US sanctions hit Iran's important oil and gas production hard and triggered an economic crisis. The country wants to ramp up uranium enrichment bit by bit. 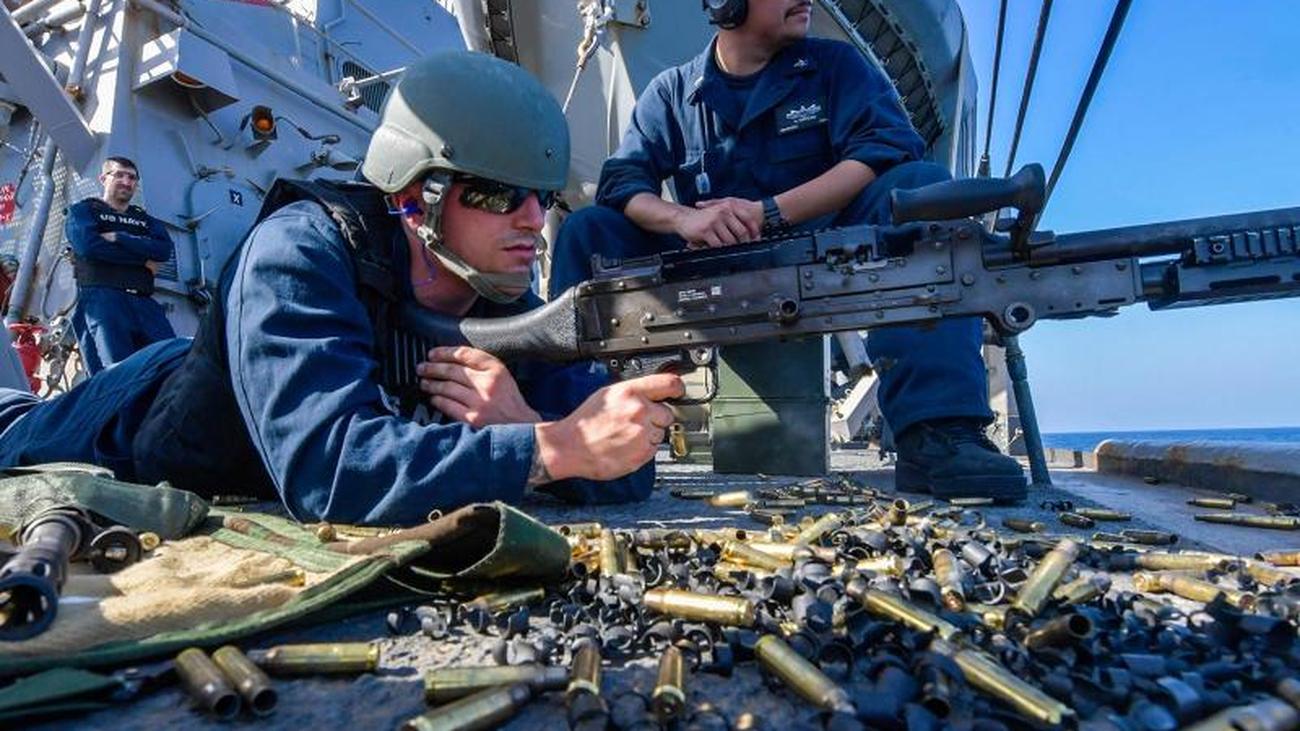 Trump: Iraq must pay for the withdrawal of our forces, just as Saudi Arabia is paying to deploy 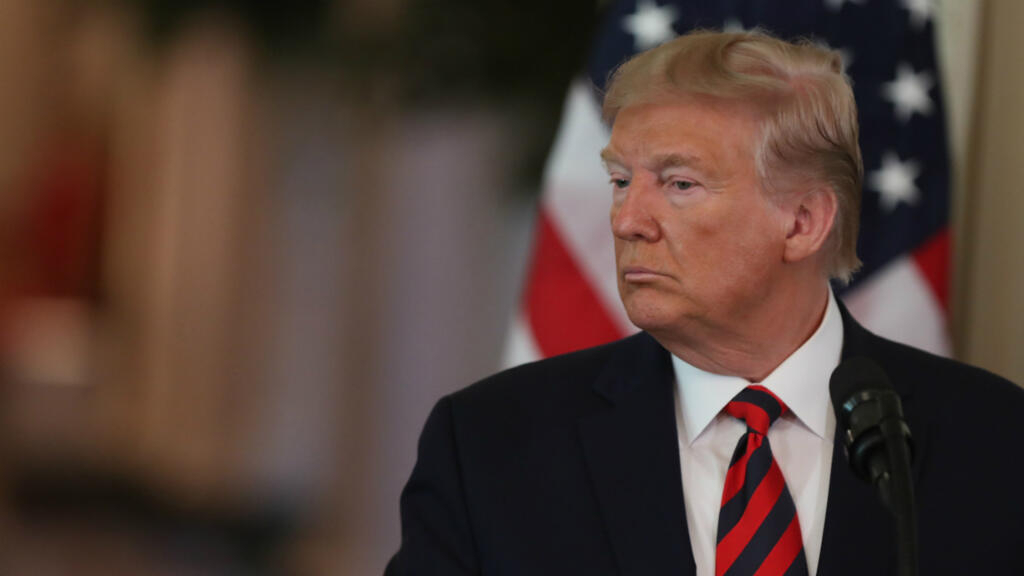 Attacks in Saudi Arabia: Trump will send military reinforcements to the Gulf 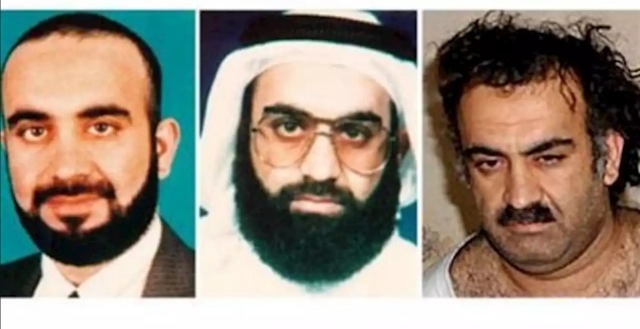 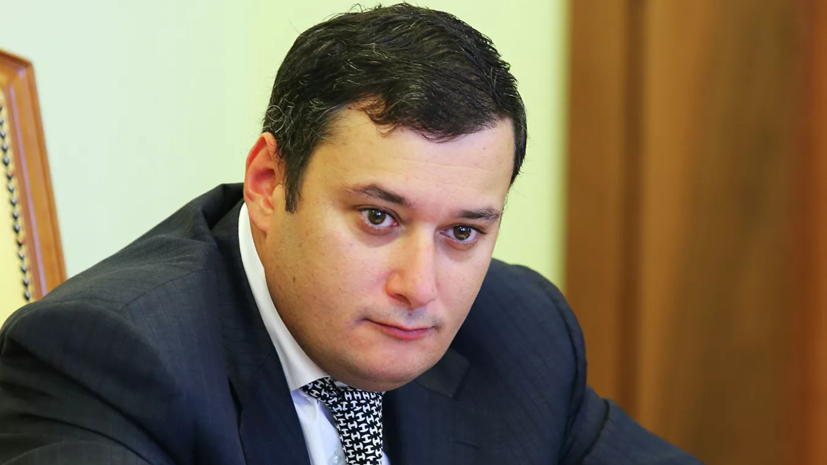 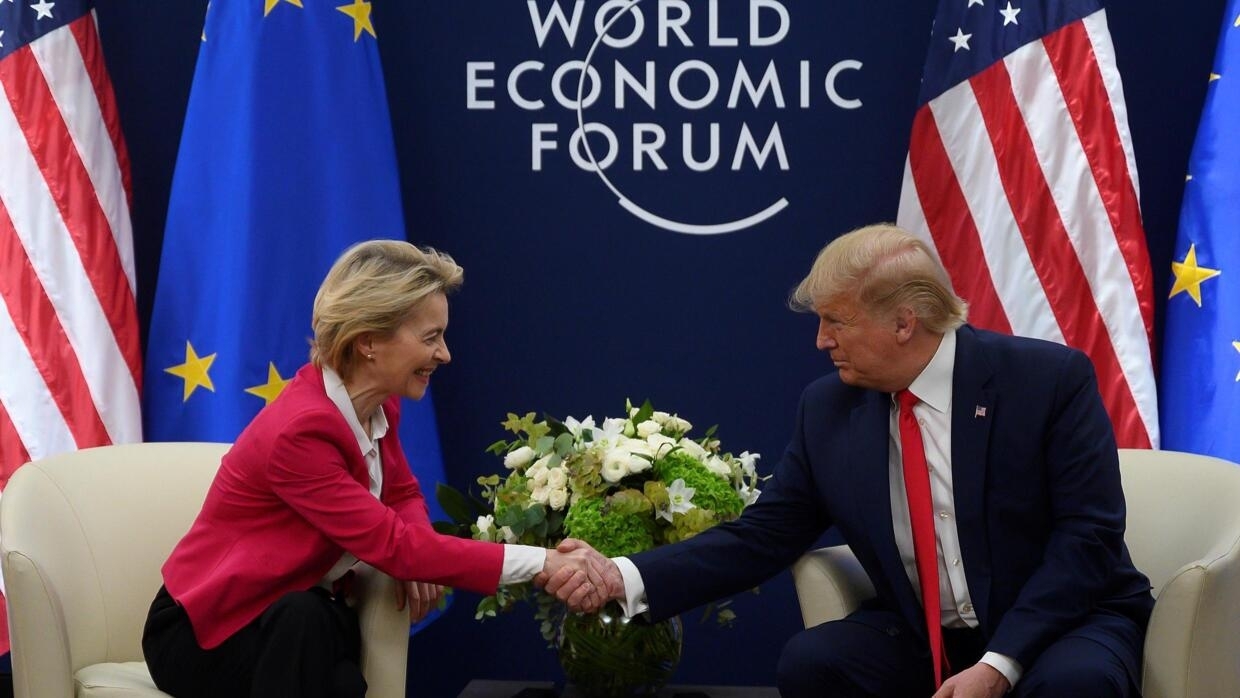 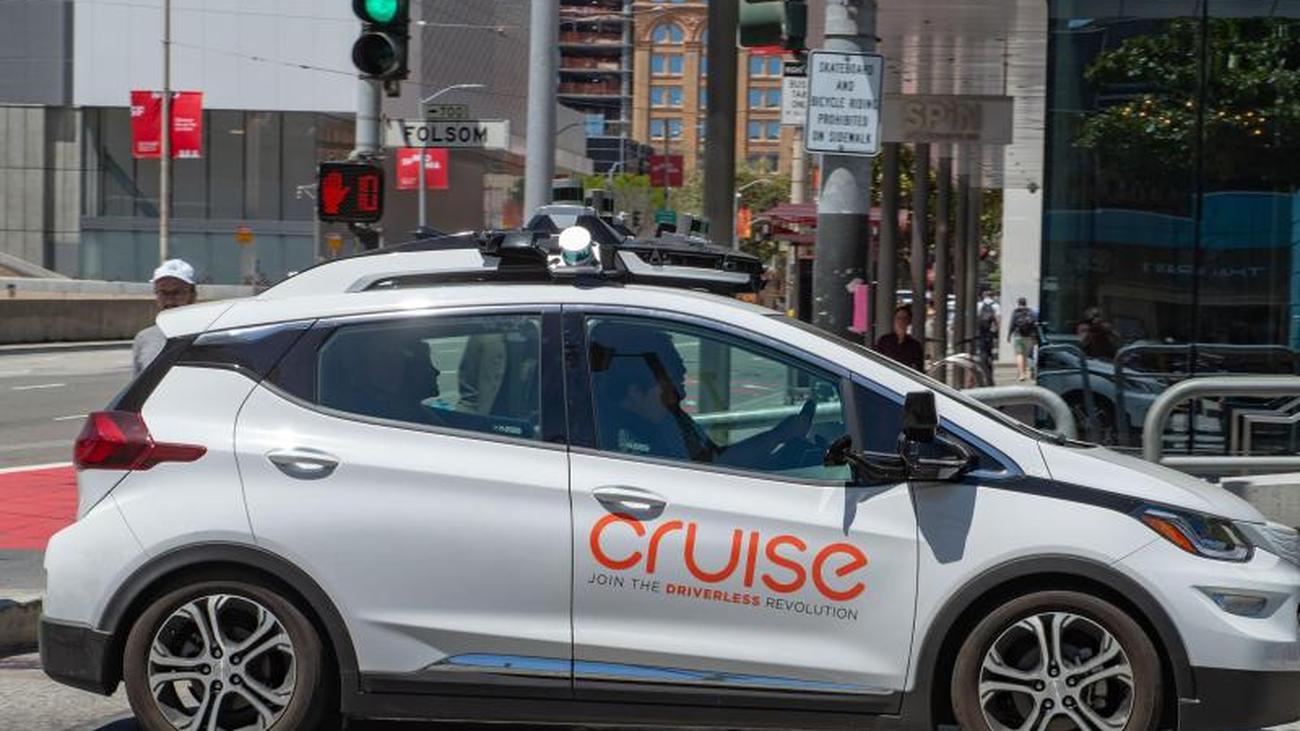 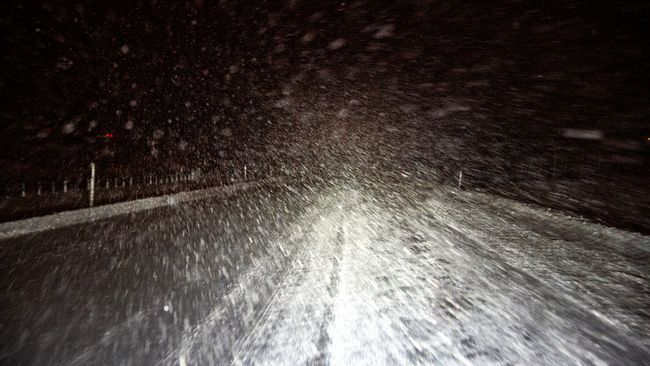 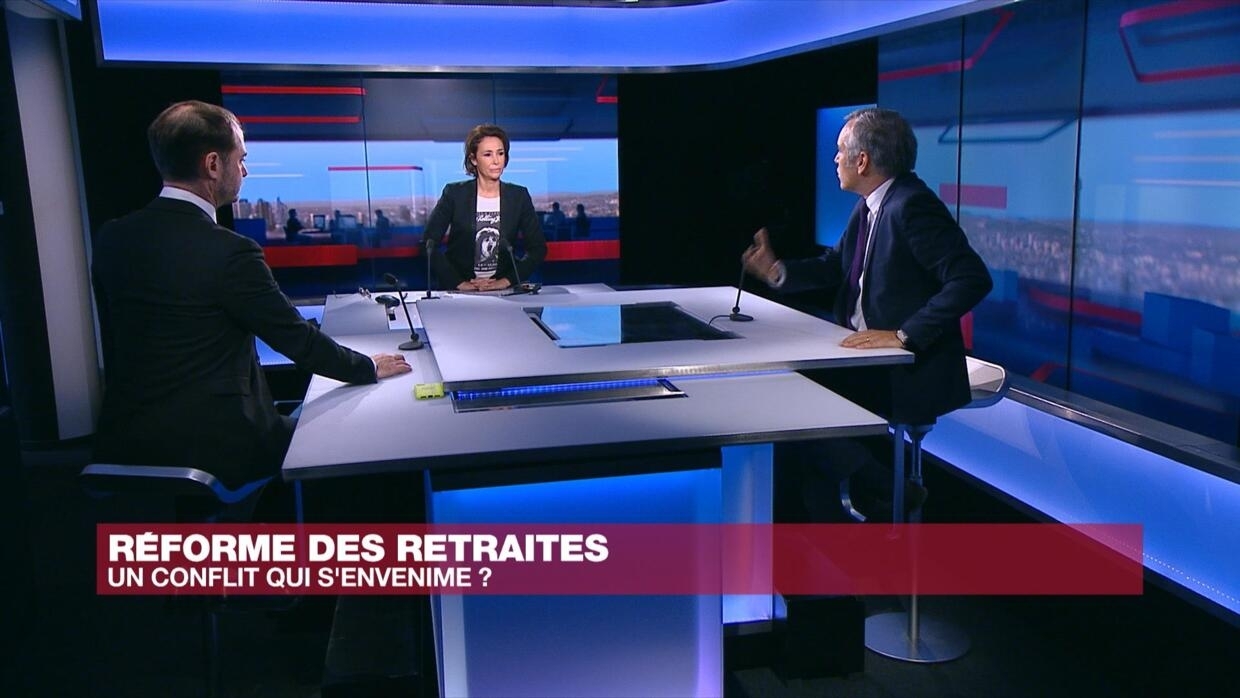 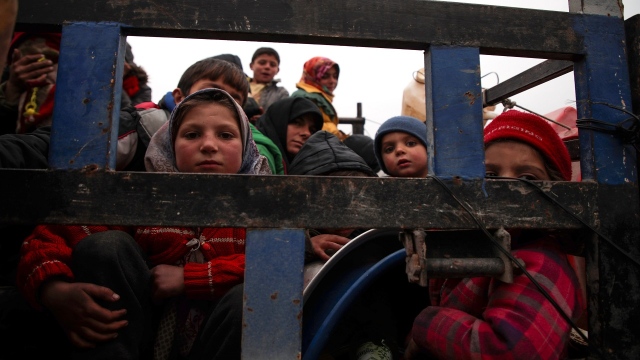 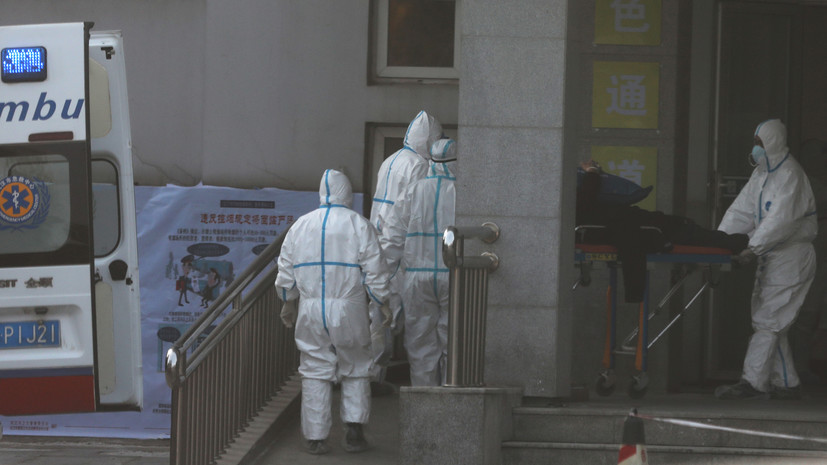 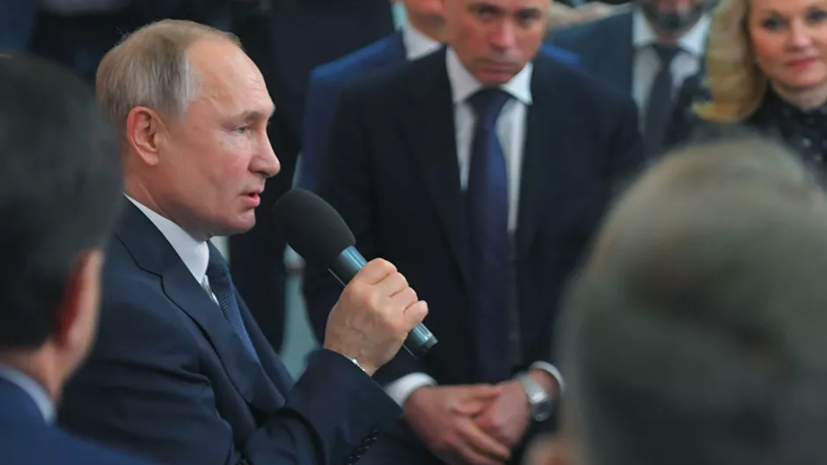