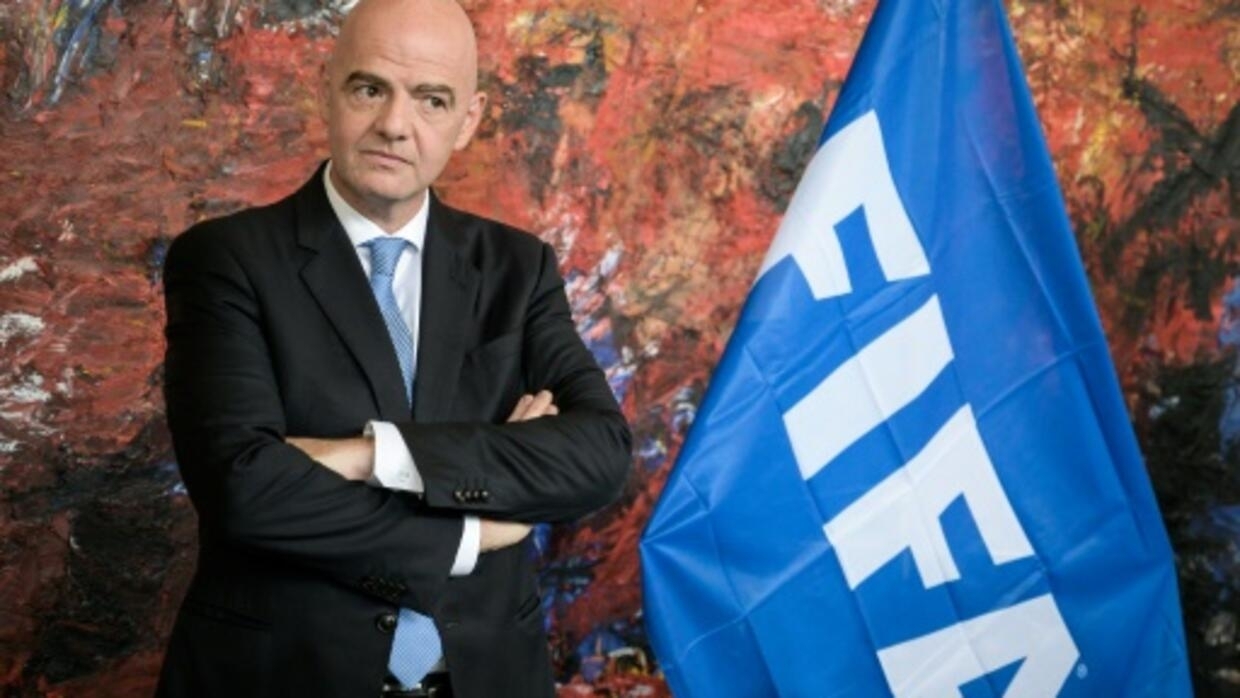 FIFA will organize a "big event" next year to raise funds and raise awareness about the fight against AIDS, tuberculosis and malaria, announced Friday to AFP President Gianni Infantino.

The announcement came the day after a conference in Lyon where French President Emmanuel Macron announced that the goal of $ 14 billion had been reached for the refinancing of the Global Fund to fight against AIDS, Tuberculosis and Malaria.

"When President Macron called for support, I immediately responded that FIFA and world football are always ready to help and contribute to this global cause," said Infantino.

"We will work together on the concept of an event to raise funds and raise awareness about this cause using the power of football," he added.

This "big event" whose contours have not yet been specified, should take place next year, added Fifa.

The funding obtained on Thursday at the conference in Lyon is intended to save 16 million additional lives - 32 million have already been - and to avoid 234 million infections by 2023.

The three pandemics still kill nearly three million people a year, including 1.6 million for TB in 2017 and more than 435,000 for malaria. By 2018, nearly 38 million people were living with HIV and the number of infections, of the order of 1.7 million, "remains unacceptable," according to the Global Fund to Fight Pandemics. 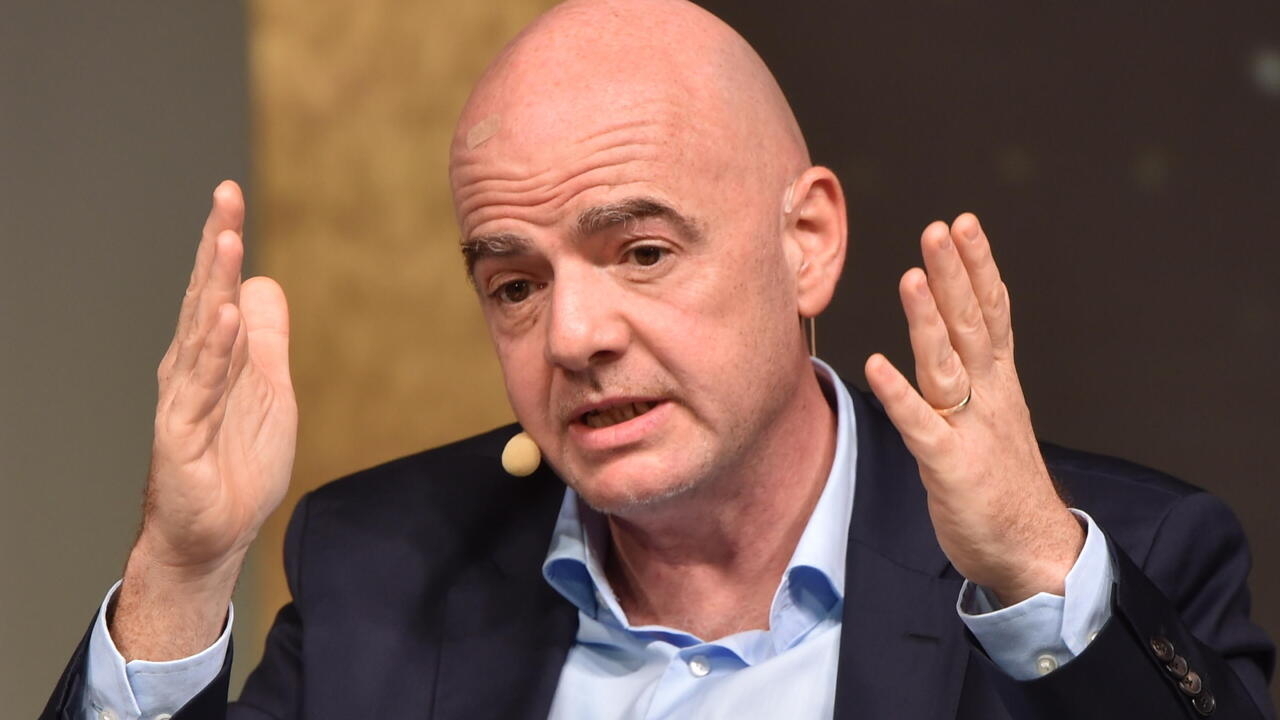 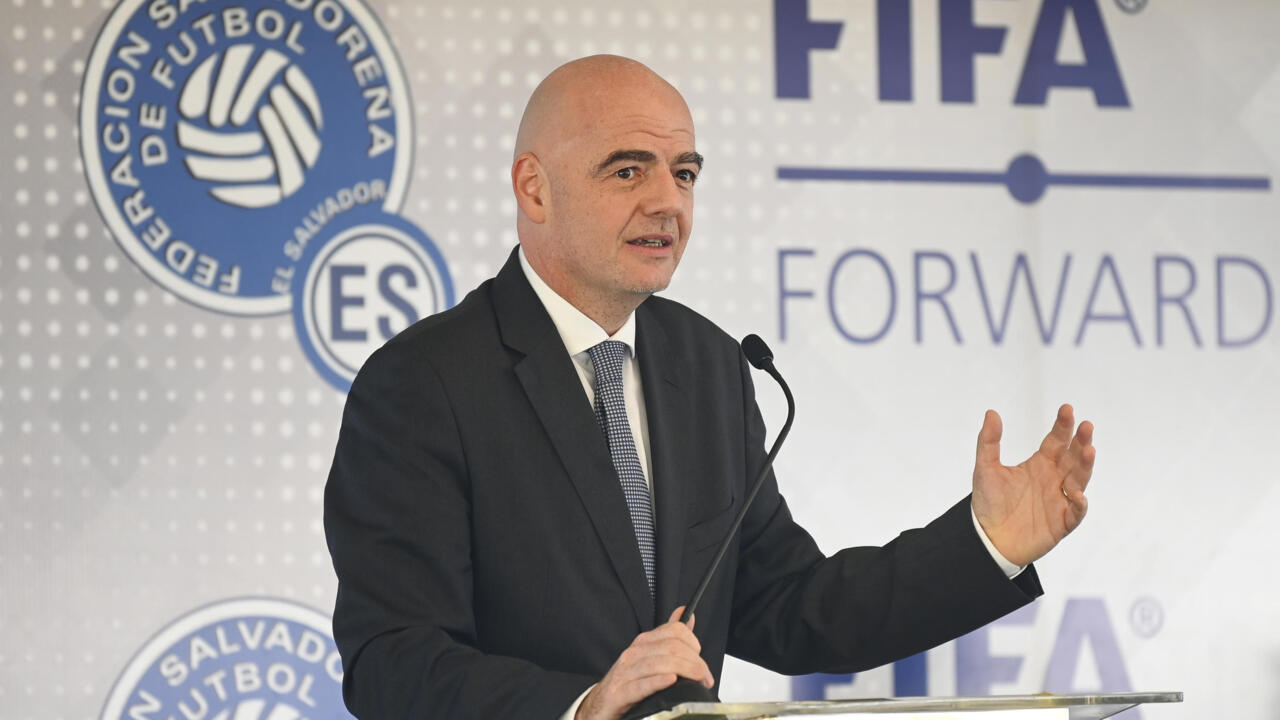 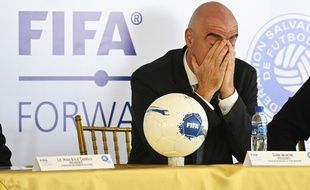 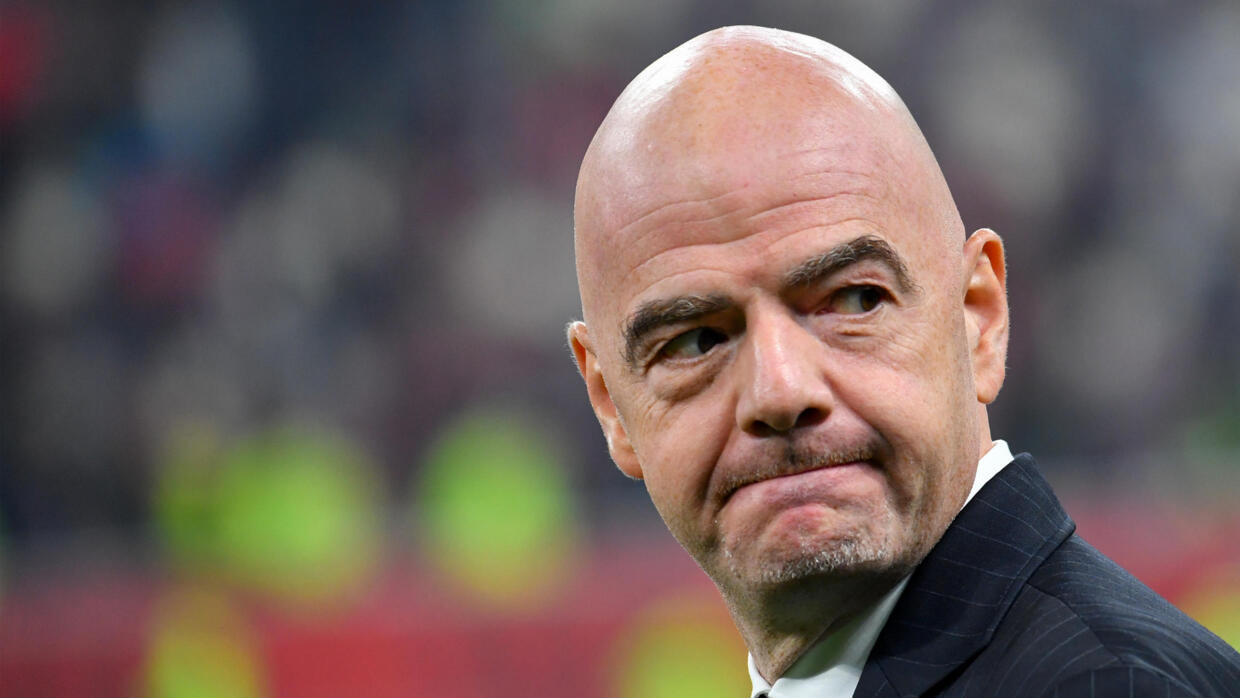 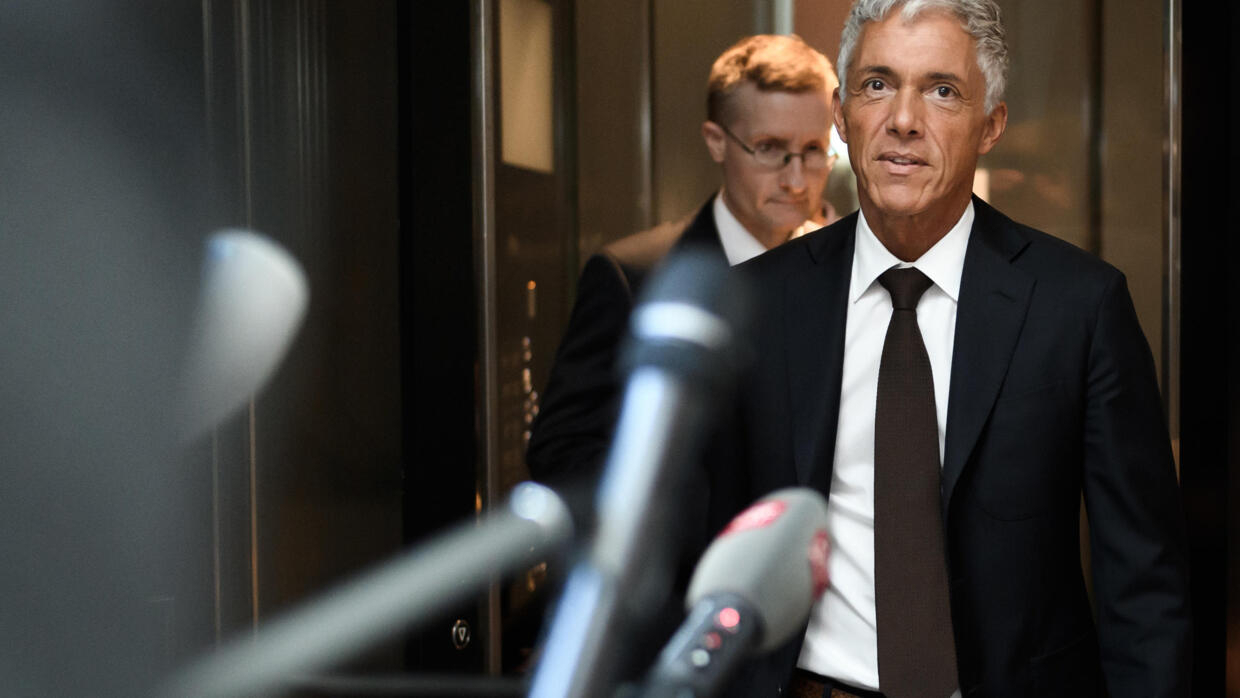 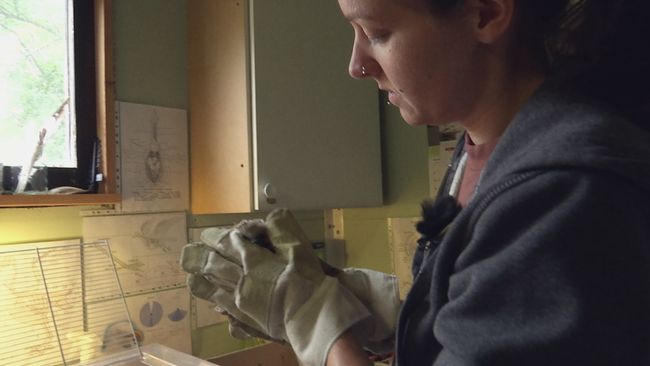 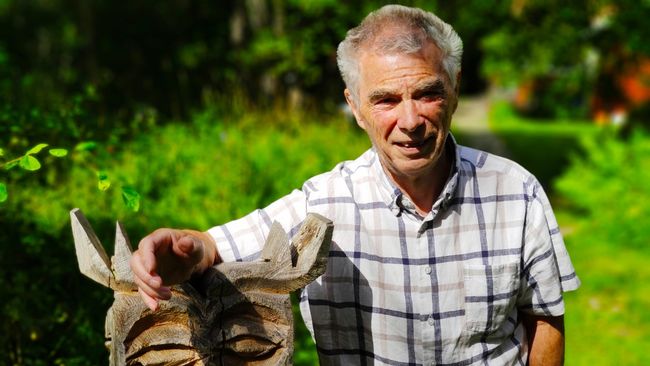