Turkey has launched a military offensive against the Kurdish militia in northeastern Syria. Reports of explosions and thousands of civilians fleeing the attacks have come from several cities on the Syrian border. Now sources within the SDF state that efforts against IS are interrupted. 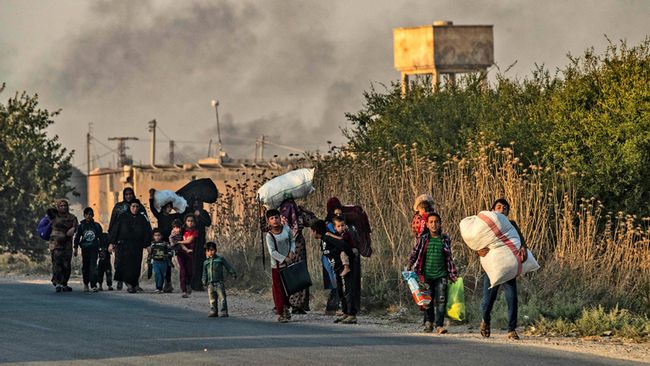 Turkish President Recep Tayyip Erdogan announced on Wednesday that the military offensive against the Kurdish militia in Syria is being carried out in conjunction with the Turkish-supported rebel alliance Free Syrian Army.

"Our mission is to prevent the creation of a terror corridor along our southern border, and to create peace in the area," Erdogan writes on Twitter.

Ankara considers the Kurdish-led militia in northeastern Syria as a branch of the terrorist-stamped PKK guerrilla in Turkey.

Shortly after the news came reports of explosions in Ras al-Ain, located on the Syrian side of the border.

Turkish fighter aircraft have also carried out attacks in Tal Abyad, Qamishli and Ain Issa in northeastern Syria, reports SDF, which controls the area east of the Euphrates River, according to Reuters news agency.

There is "great panic among the population", reports the SDF.

According to the militia, civilian areas have been bombed. Thousands of people are fleeing the affected areas, Reuters reports.

At least 15 people have been killed, eight of them civilians, according to the opposition Syrian Human Rights Observatory in the United Kingdom, the AFP news agency writes. In addition, about 40 people were injured.

On Wednesday evening, the Turkish Ministry of Defense announced that ground troops had entered Syrian soil.

During the preparations for the operation, among other things, a large column of military vehicles was seen rolling into the city of Akçakale, according to AFP's broadcast. It is located right on the border with Syrian Tal Abyad, the second of two places that US soldiers have recently withdrawn from.

Refers to the no-fly zone

The SDF appeals to the United States and its allies to establish a no-fly zone in the area to protect the Kurdish forces from Turkish attacks.

US President Donald Trump on Monday decided to withdraw US soldiers from northeastern Syria. However, he has given contradictory information about what this really means. At first, it was interpreted as leaving the US completely free of a Turkish offensive. But after fierce criticism at home, Trump has threatened to lower Turkey's economy if the country goes too far in its military efforts.

He also claimed that the withdrawal does not mean that the United States will abandon the Kurdish forces that were Washington's most important chip in the fighting against IS in Syria. However, the SDF - which has sacrificed thousands of soldiers to crush the terrorist movement - calls the US decision a stab in the back.

Now sources within the SDF state that efforts against IS are interrupted.

The US ambassador to Ankara has been called by the Foreign Ministry to be informed of Turkey's military offensive in northeastern Syria, CNN Türk reports, according to Reuters.

Analysts have warned that the IS terrorist movement may return to land in Syria in the supposed chaos that may arise during the Turkish operation. 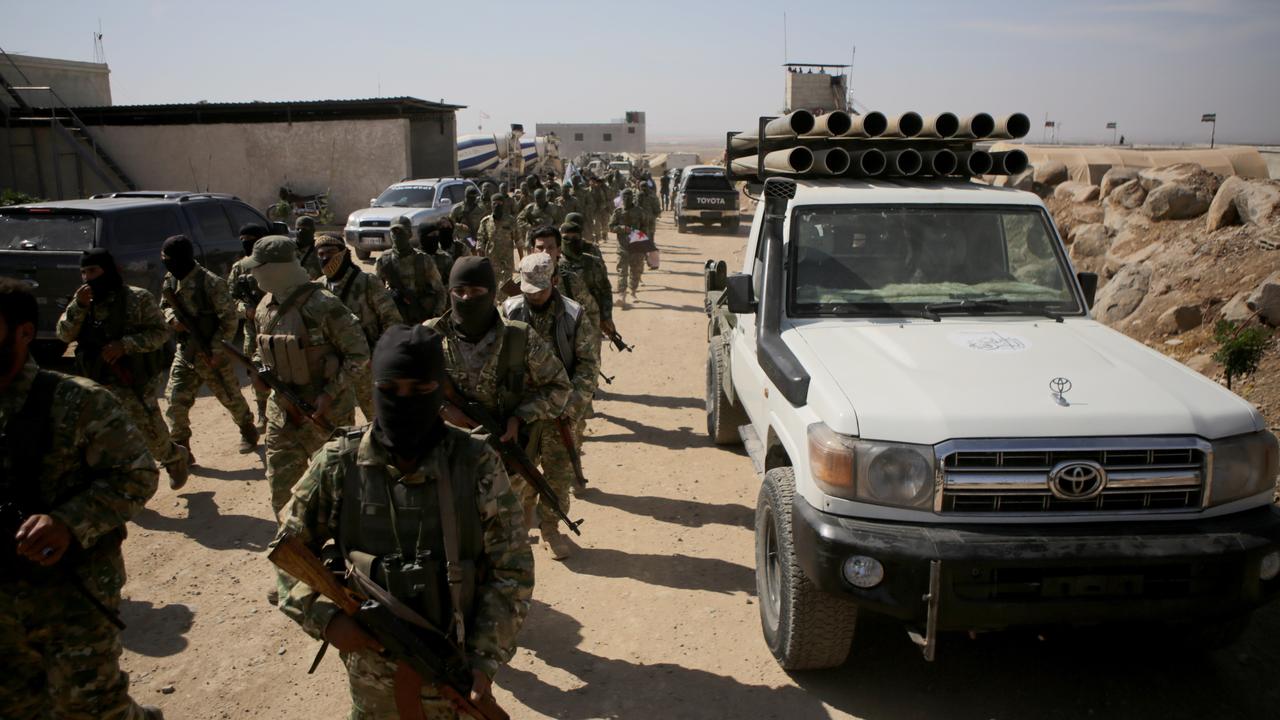 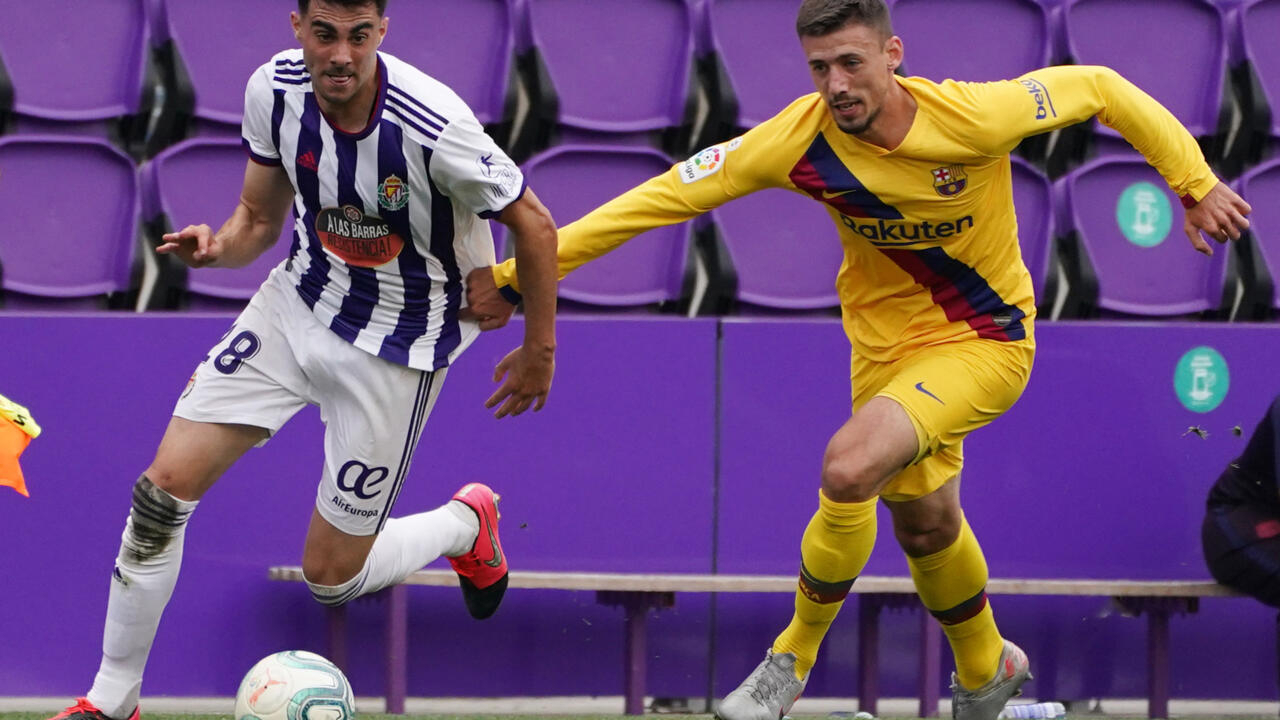 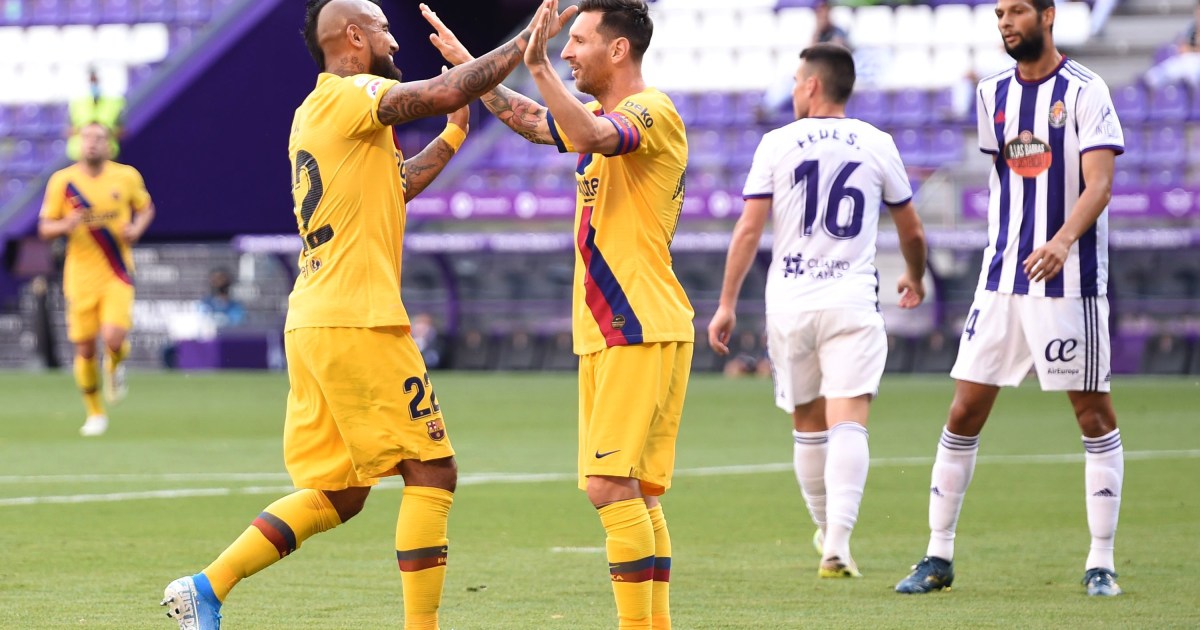