Syrian Democratic Forces (SDS) against the background of the start of the Turkish military operation set fire to several oil rigs in the north-east of the country in the city of Hasek. It is reported by SANA. 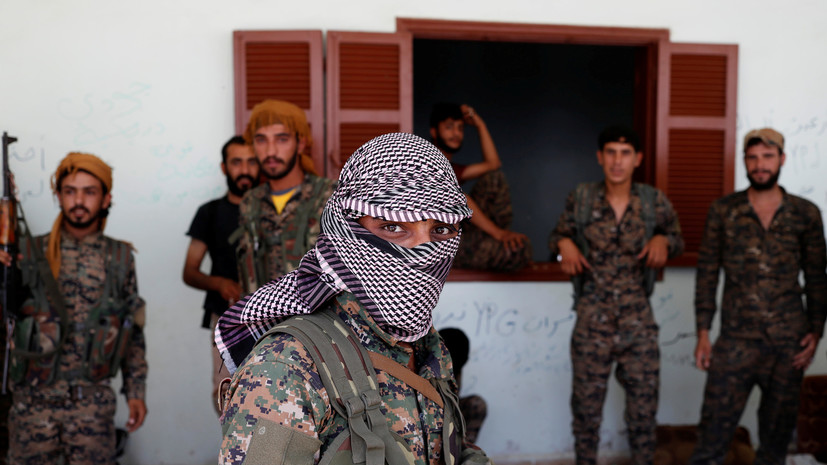 As specified, this happened after airstrikes by the Turkish Air Force.

On October 6, SDS spokesman Mustafa Bali threatened Turkey with a “full-fledged war” if Ankara launches a military operation in Syria. 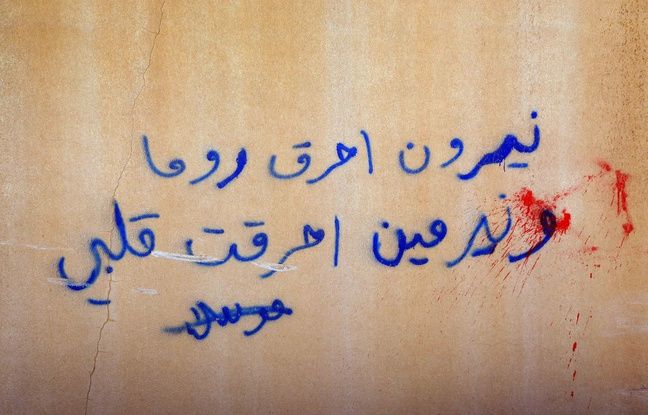 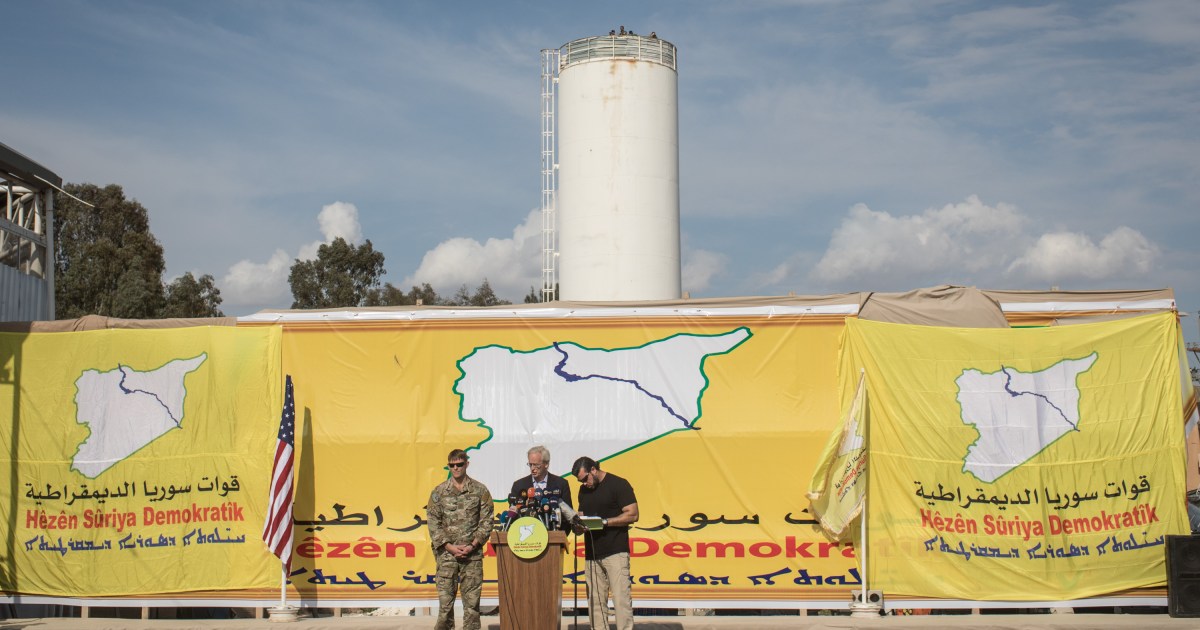 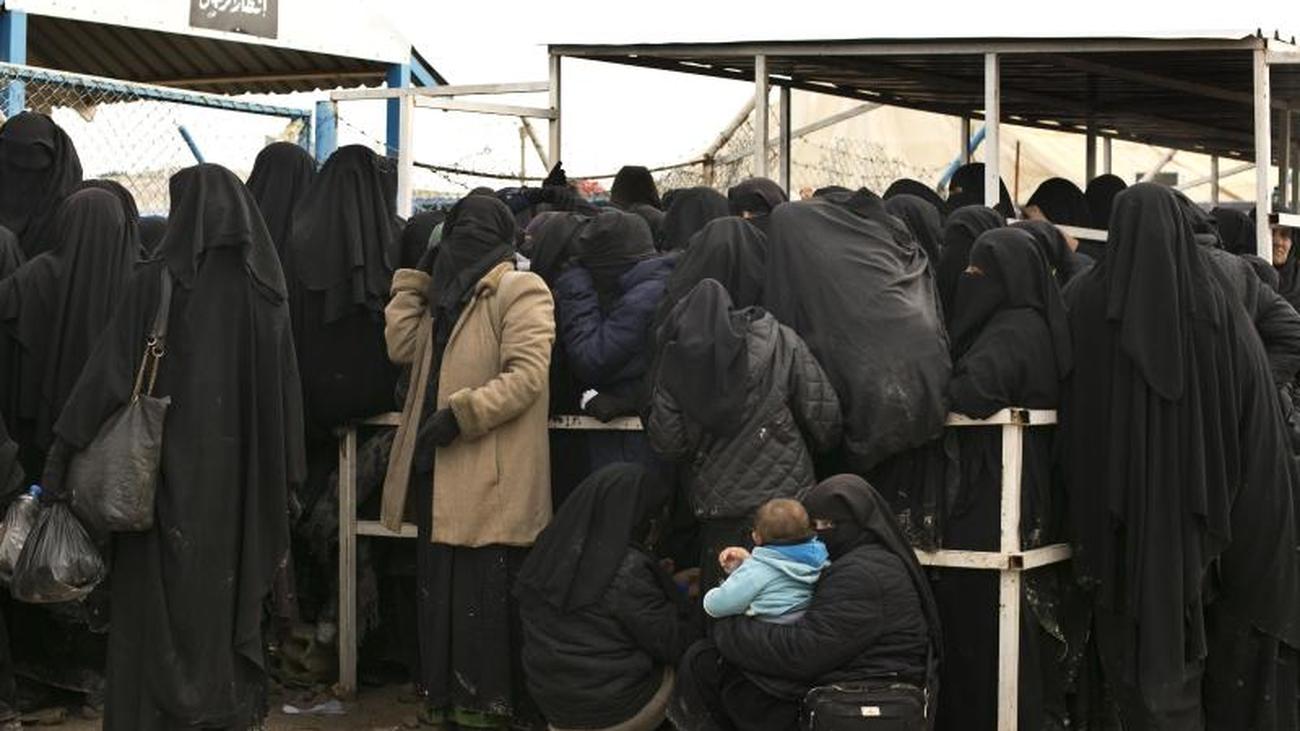 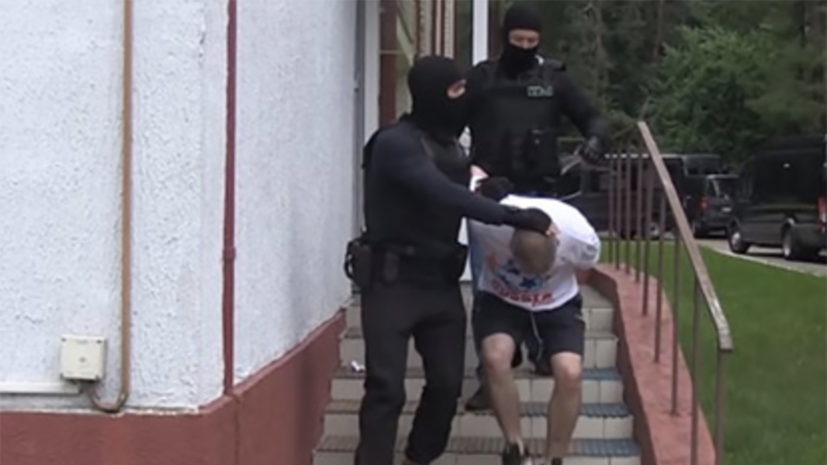 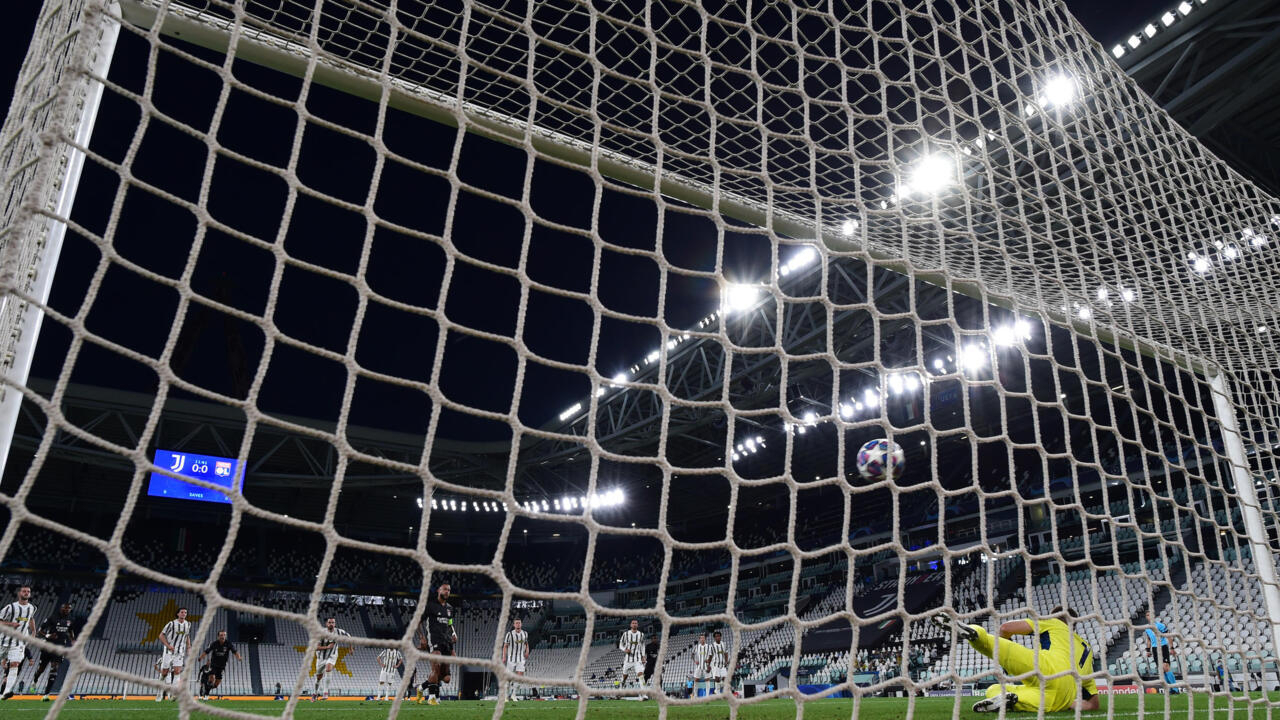 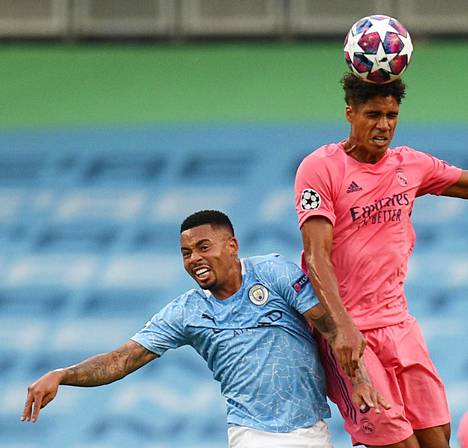 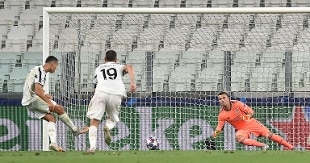