U.S. President Trump suspects that he has put pressure on Ukraine to gain information against former Democratic Vice President Biden, and the White House will not cooperate because the Democratic investigation into the impeachment is unconstitutional Expressed his intention.

On the allegation that President Trump has put pressure on Ukraine to gain information against former Vice President Biden, a promising presidential candidate on the Democratic Party, investigations aimed at impeachment are underway in the House of Congress where the Democratic Party takes the lead It is.

On this day, the White House sent a letter to the President of Pelosi on the 8th.

The White House criticizes that the Democratic Party is overturning the results of the 2016 presidential election and trying to take away the president who the people chose freely.

On top of that, President Trump is violating basic fairness and proper procedures assured by the constitution, saying that various rights such as cross-examination of witnesses invited by the Democratic Party and access to evidence are not recognized. "I am unable to participate in such a partisan and non-constitutional investigation," he expressed his intention to not cooperate with the investigation.

The Democratic Party side demands to respond to the submission of testimonies and documents in parliament by issuing legally binding subpoenas to persons related to suspicion, but the Trump administration has restrained such movement and thoroughly The fighting and defense aimed at next year's presidential election is likely to become even more intense, with a clear attitude of fighting. 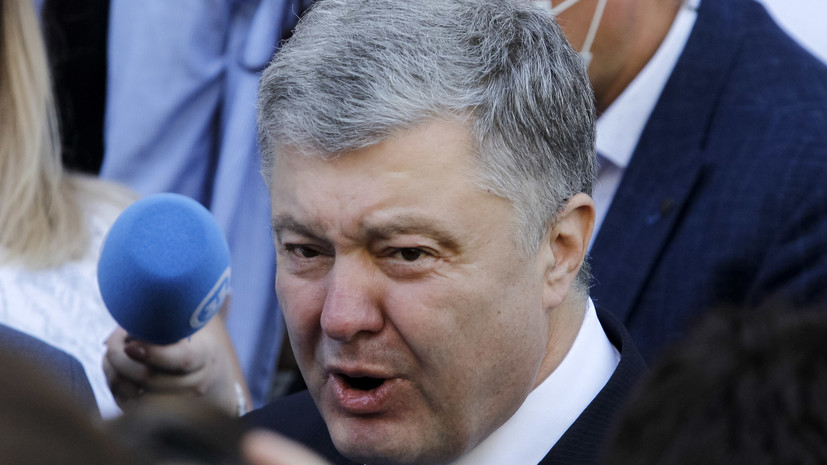 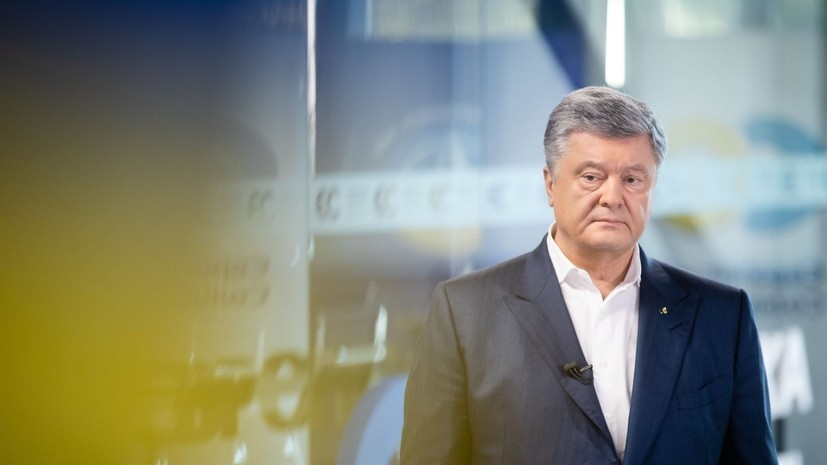 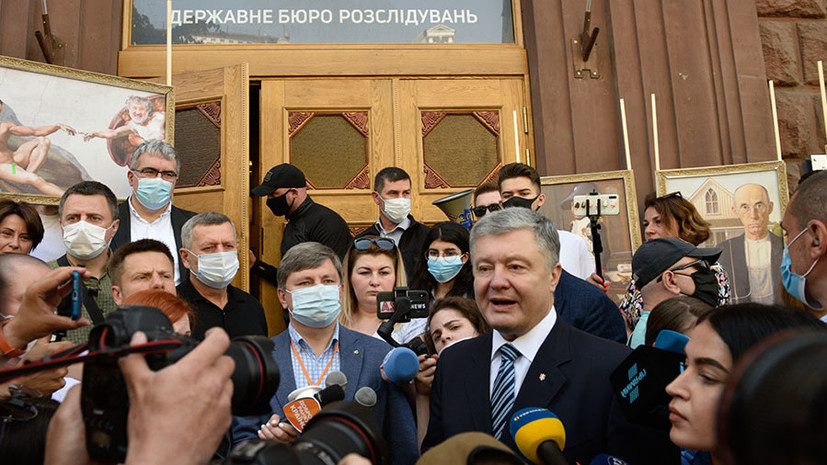 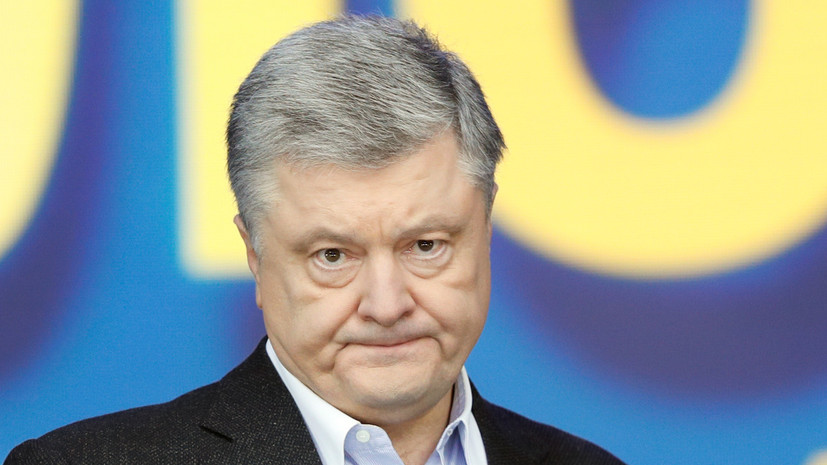 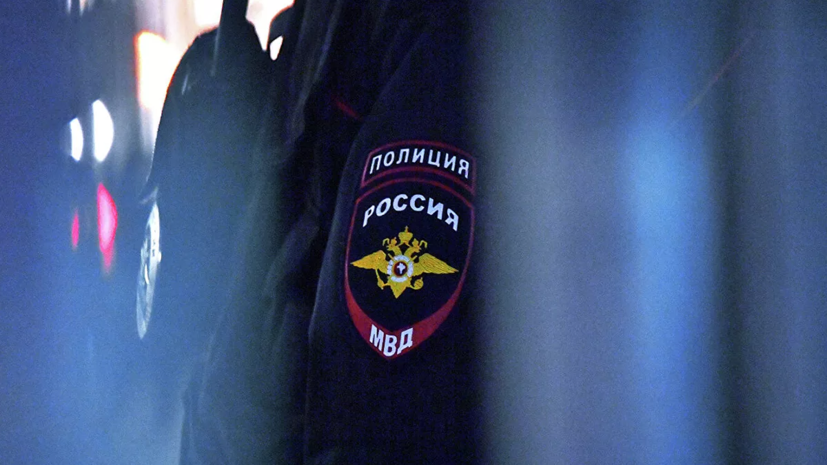 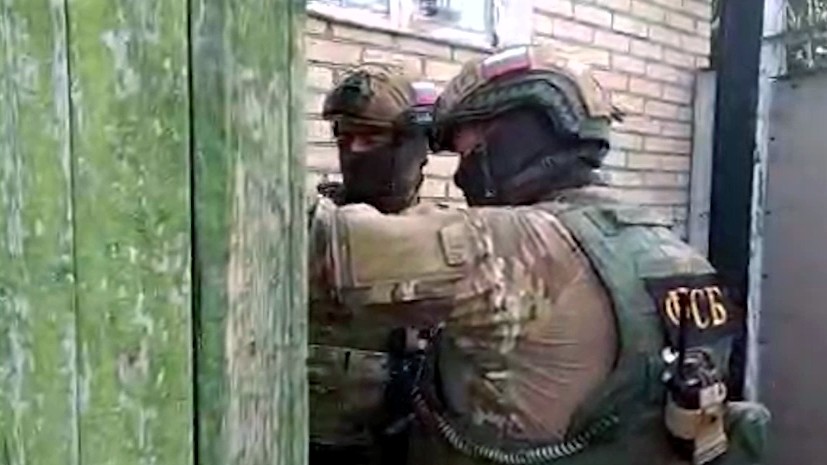 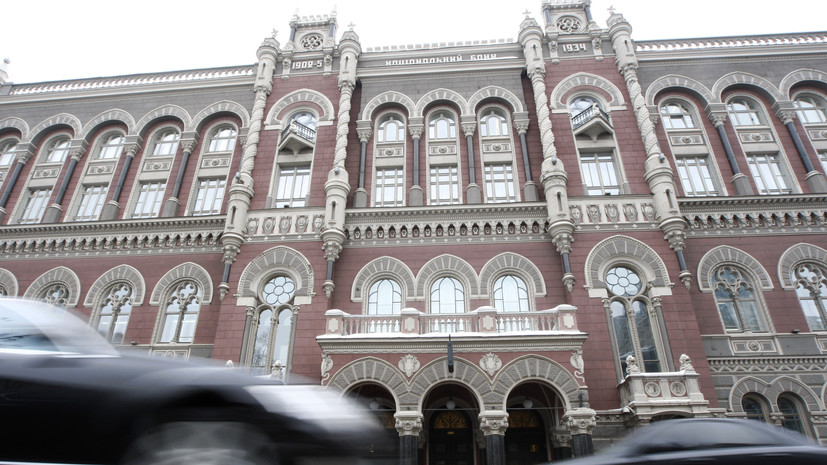 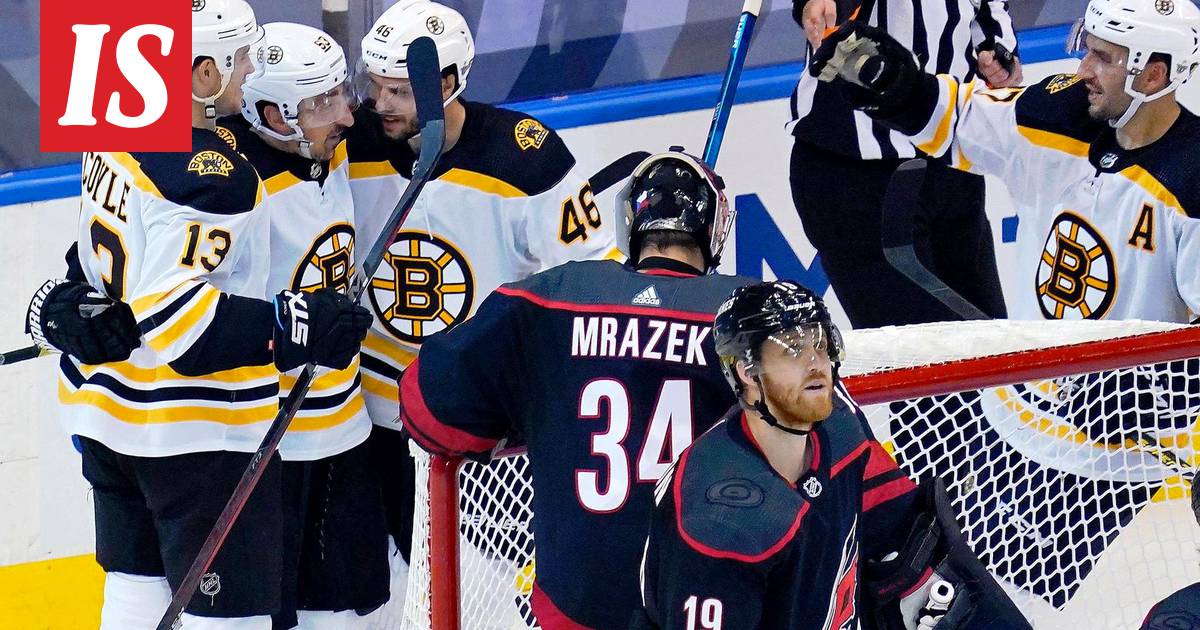 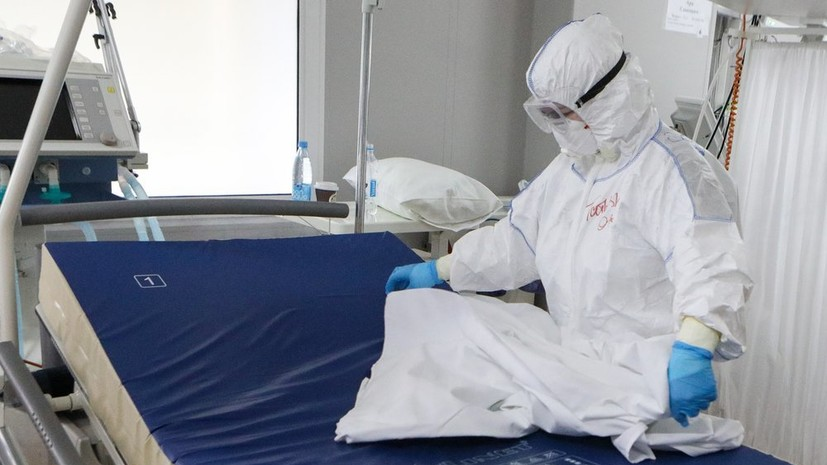 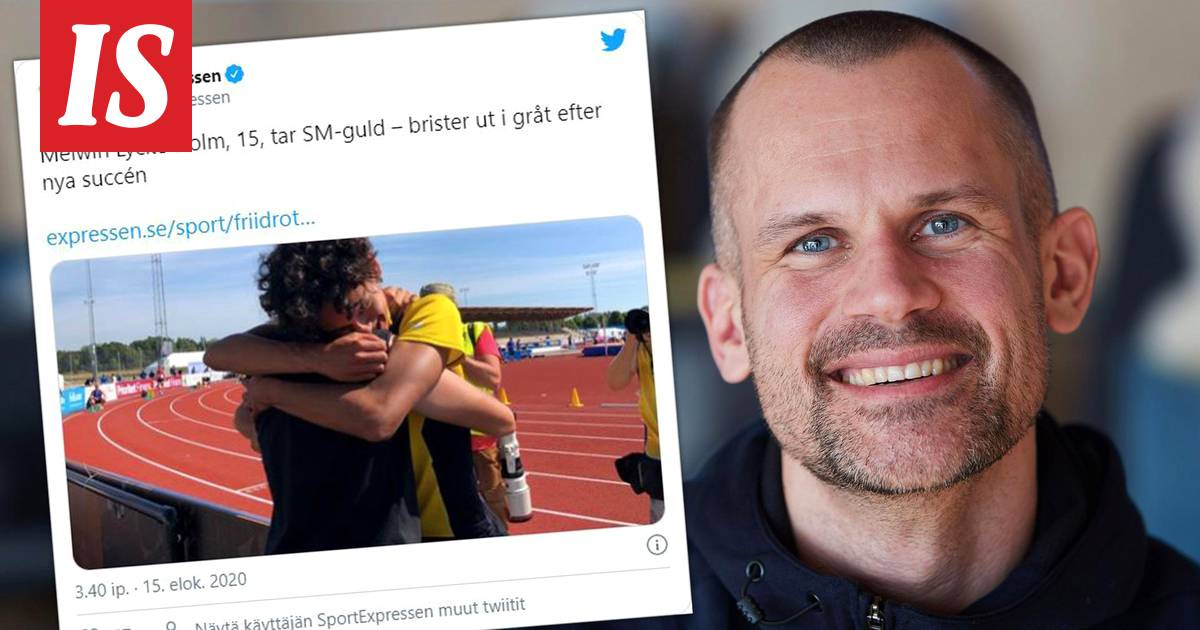 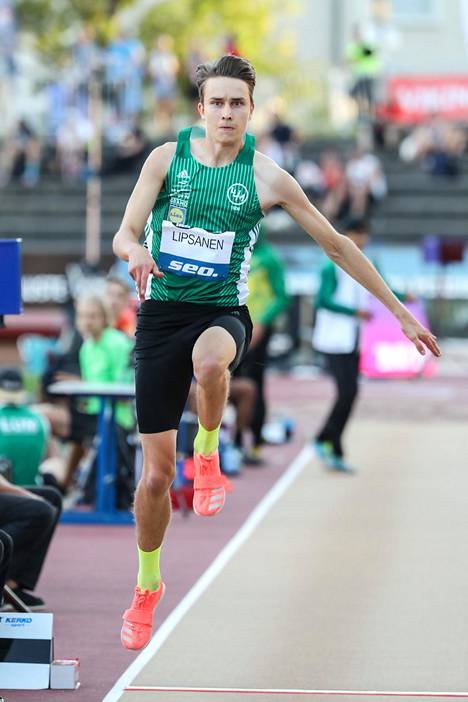 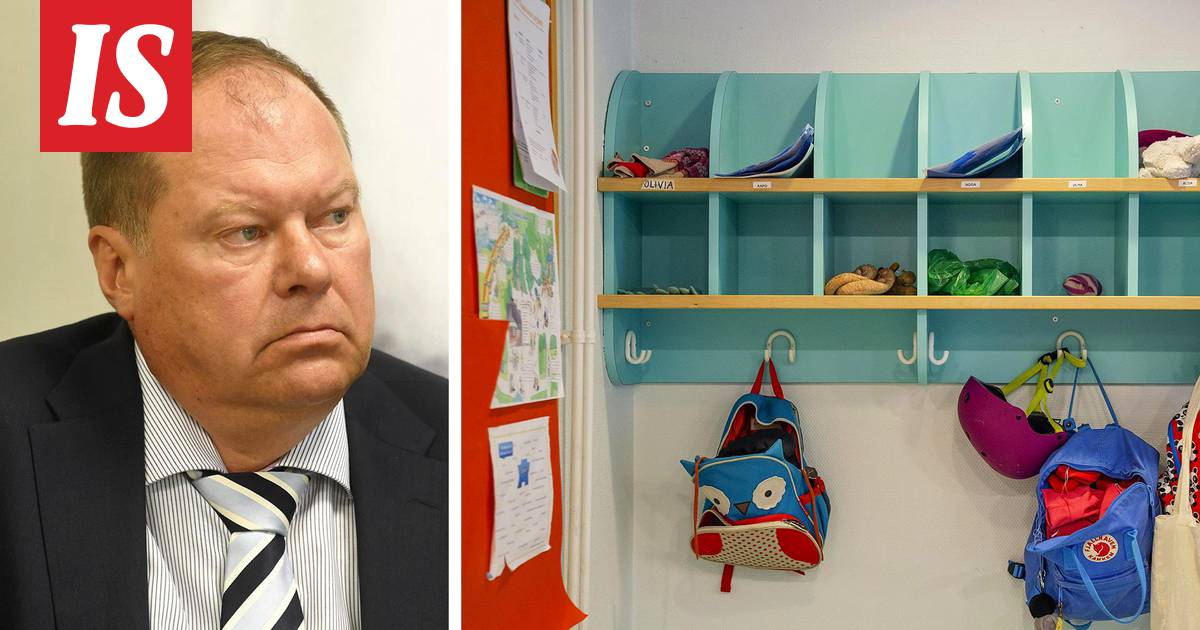 News/Politics 2020-08-15T18:52:00.745Z
The Chief Infection Officer is responsible for the statement on day care for children with mild symptoms: “The fight against the whole epidemic may be at stake”
News/Politics 2020/08/15