US pilots accuse Boeing of "lies" on 737 Max

The US company Boeing is accused by Souhwest Airlines pilots of falsely claiming that the 737 MAX was airworthy. This model is grounded after two accidents ... 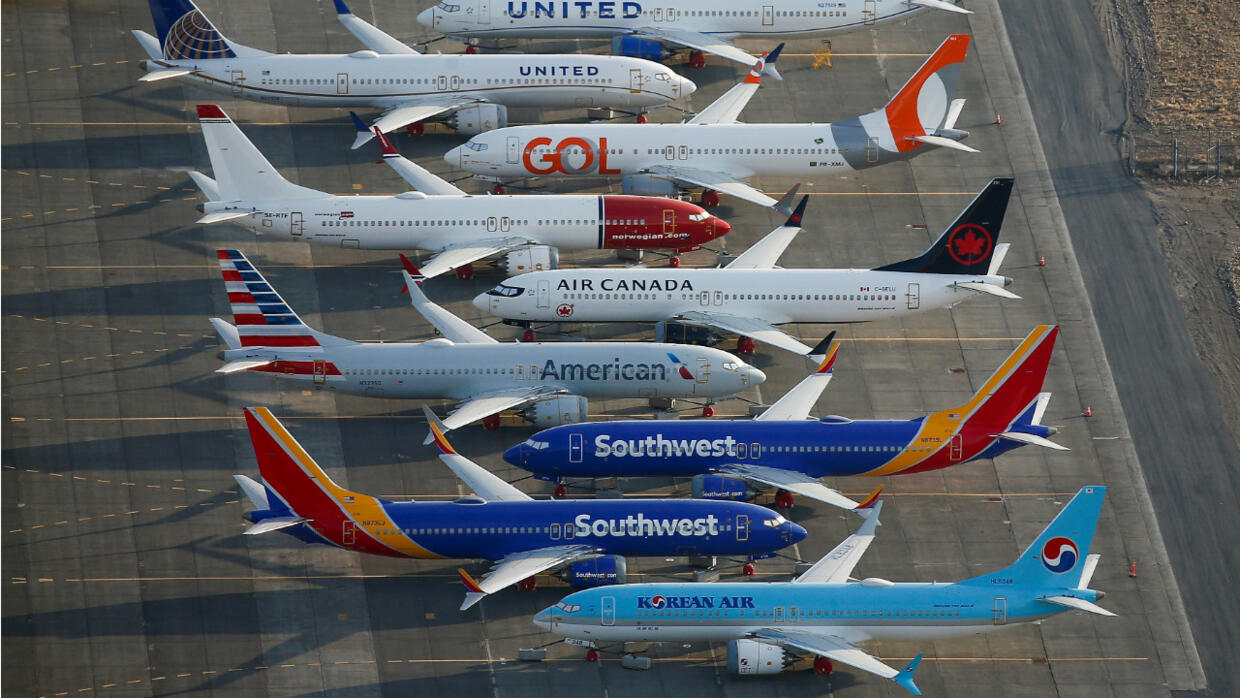 Boeing is once again struggling because of the failures of its 737 MAX. Texas-based Southwest Airlines pilots announced on Monday (October 7th) that they had filed a complaint against the American manufacturer, accusing it of having "deliberately cheated" them about the 737 MAX.

This model of the American company is banned from flying after two fatal crashes in October 2018 and March 2019.

"We need to trust Boeing to sincerely disclose the information necessary to operate our aircraft safely," said Captain Jonathan Weaks, president of the Southwest Airlines Pilots Association (Swapa). But "in the case of the 737 MAX, that was absolutely not the case", according to him.

A shortfall of more than $ 100 million for Southwest

The complaint, filed in Dallas, Texas, alleges that Boeing falsely claimed that the aircraft was airworthy.

Nearly 350 people were killed in crashes in Indonesia in October 2018 and in Ethiopia in March 2019. In both cases, pilots experienced difficulties in controlling the aircraft after the activation of the anti-theft management system. - MCAS stall, according to preliminary investigations.

The immobilization of the 737 MAX since March has led to the cancellation of more than 30,000 Southwest flights, resulting in a $ 100 million shortfall for its pilots, according to Swapa. This company is the one that used the most of these devices, which could only resume passenger transport in 2020.

Ethiopian Airlines also in the viewfinder

Meanwhile, a former chief engineer of Ethiopian Airlines filed a complaint against his former employer last month before the Federal Aviation Administration (FAA), the US air regulatory authority.

Yona Yeshanew accuses Ethiopian Airlines of having ordered the falsification of reports so that the company is not blamed after the Boeing 737 Max crash in March 2019.

The engineer has collected official documents and e-mails compiling all kinds of failures. He denounces the pace of work of mechanics and pilots.

Exiled in the United States, he also accuses Ethiopia of intimidating Ethiopian Airlines employees who want to express themselves by confining them in detention centers. The airline denies en bloc and denounces the revenge of a disgruntled employee. 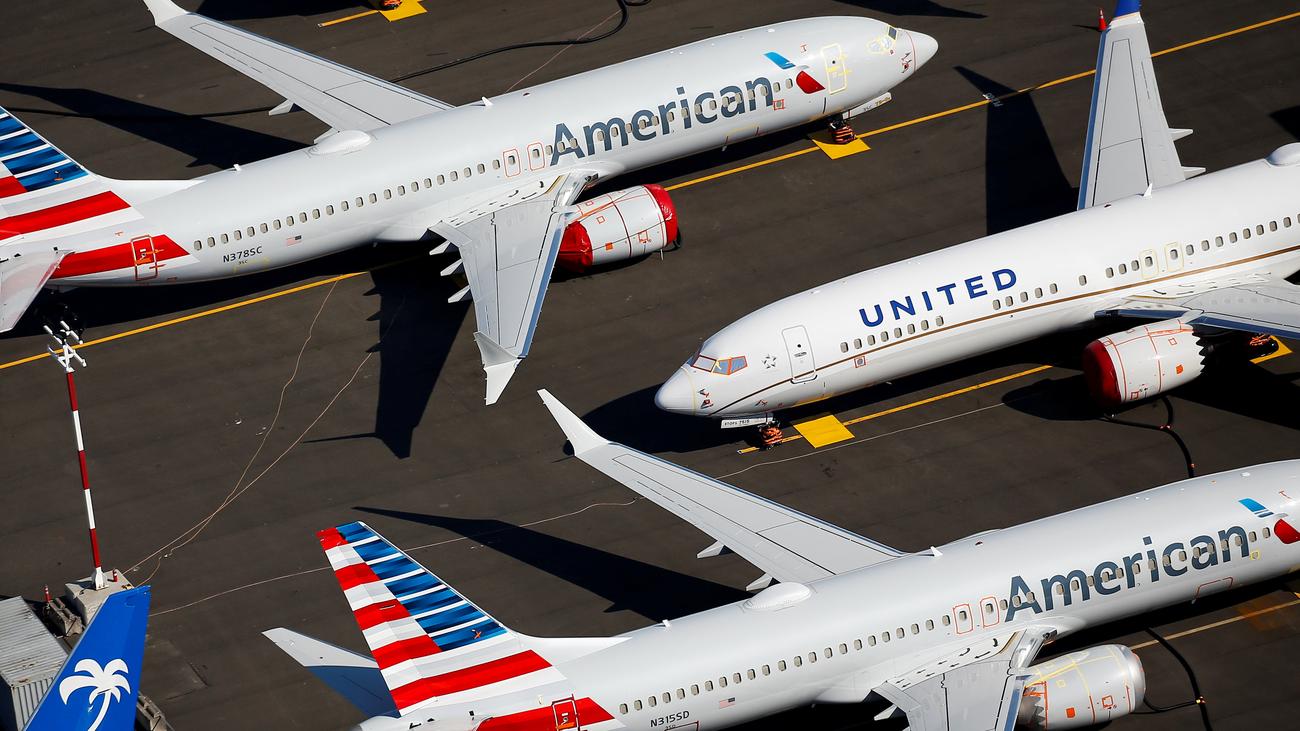 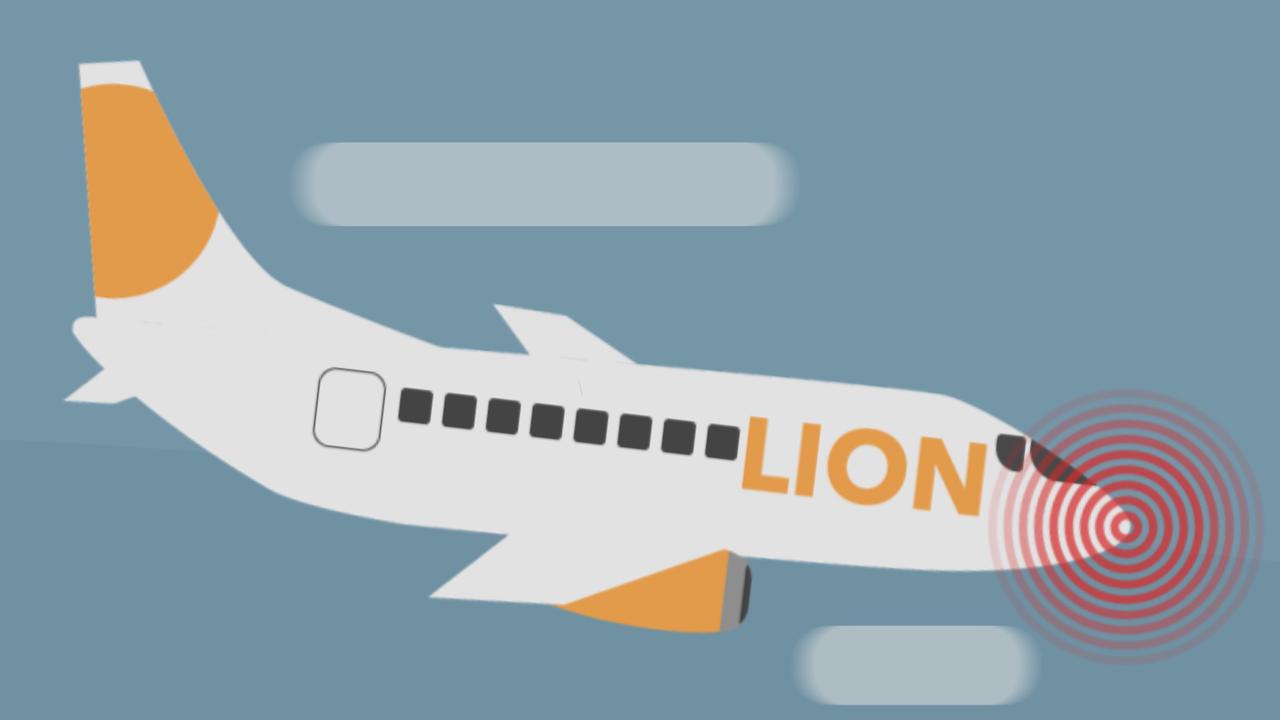 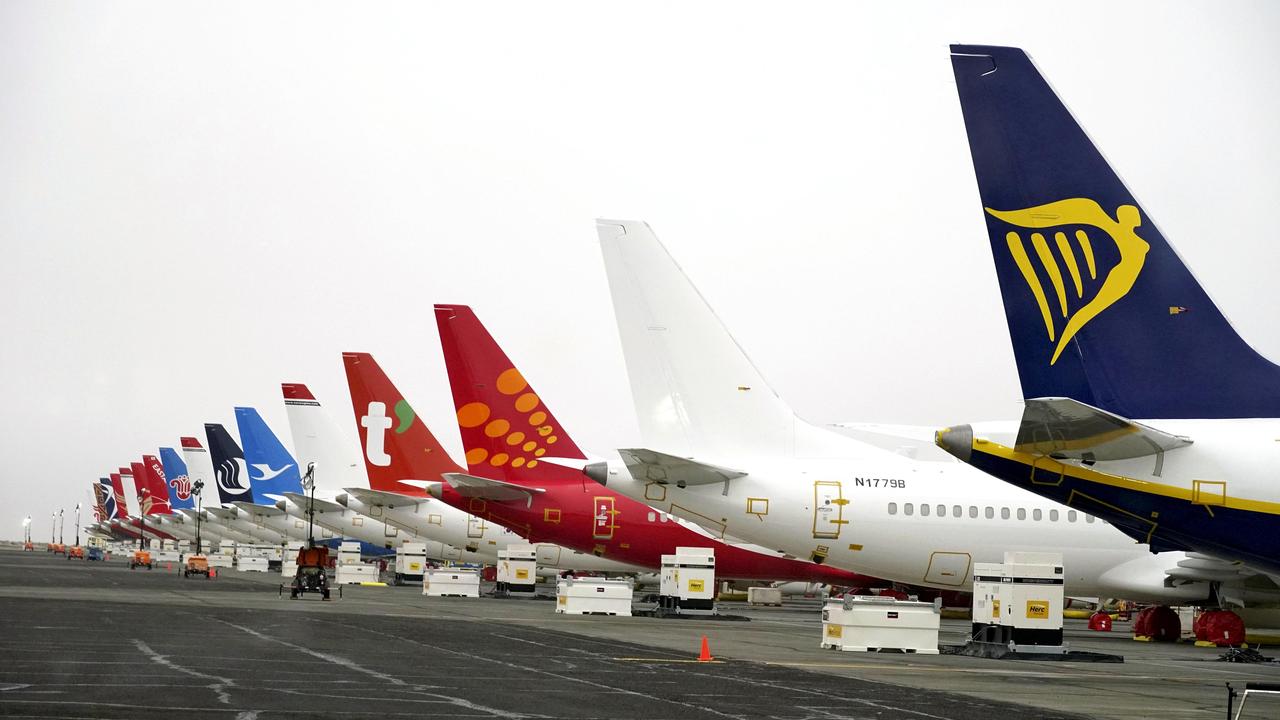 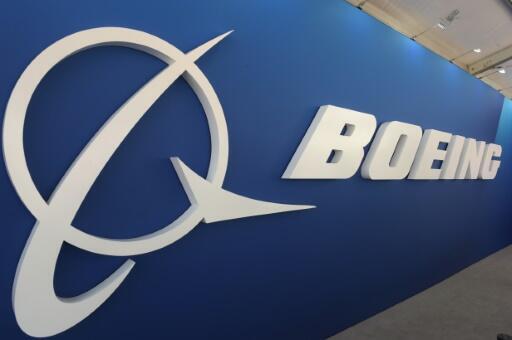 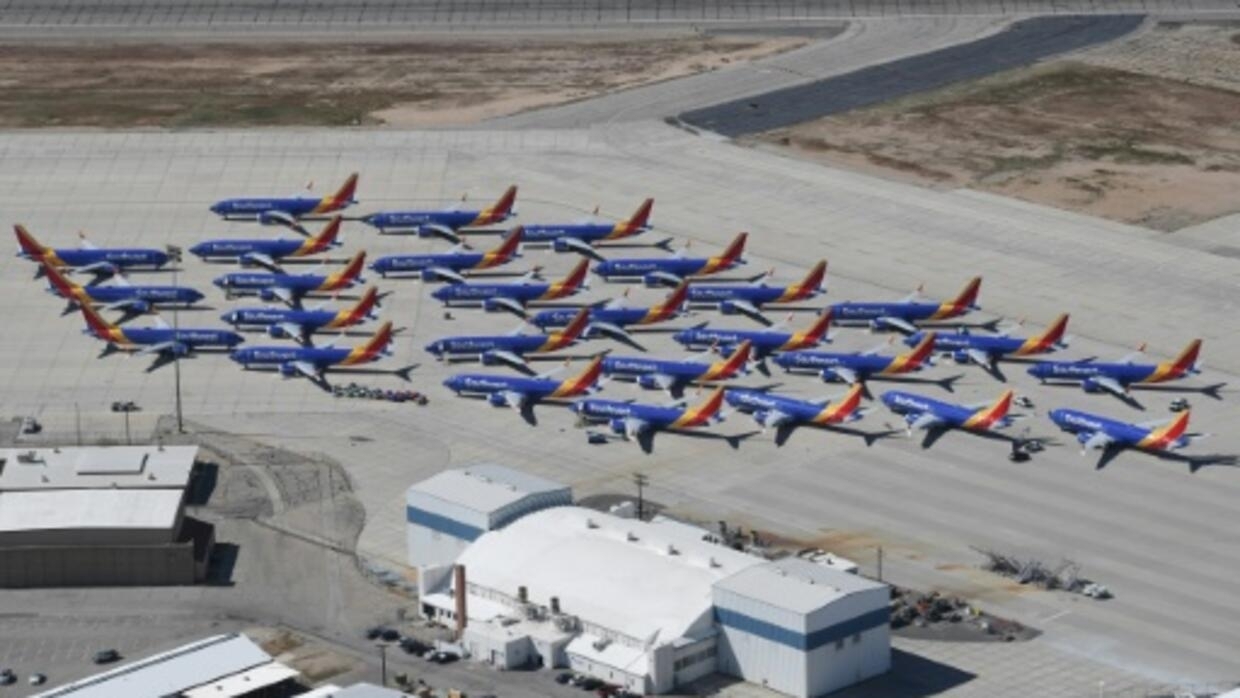 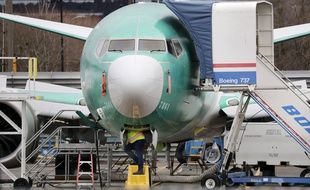 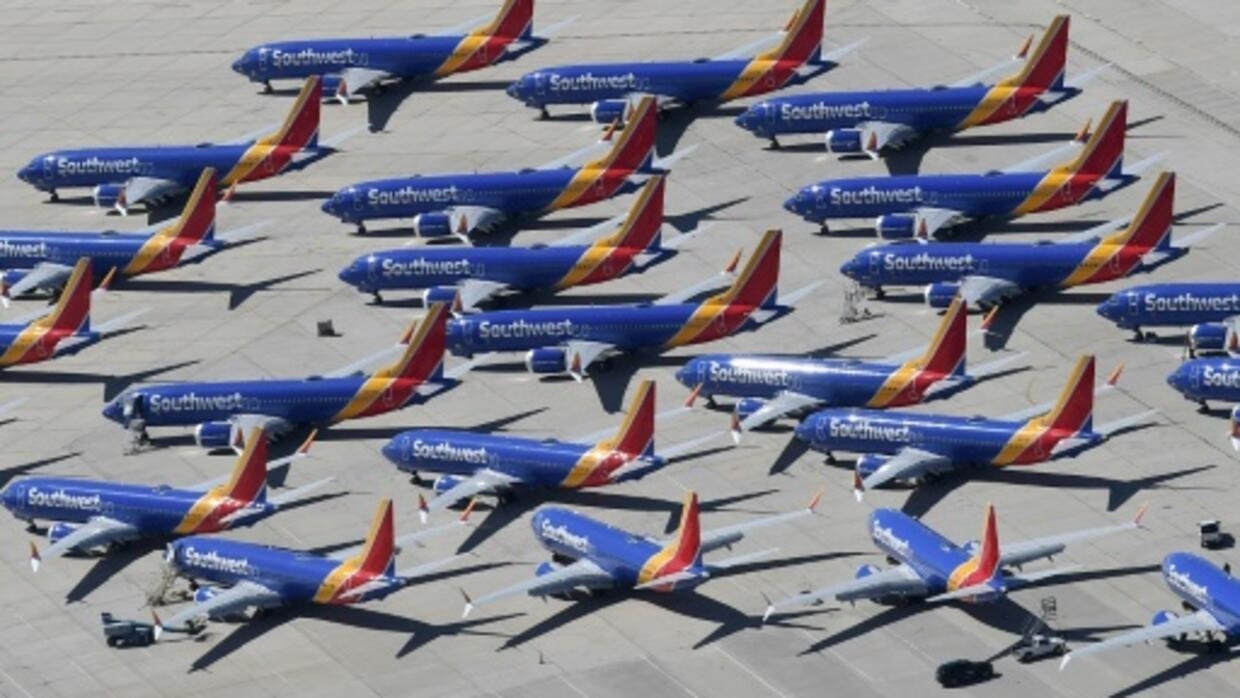 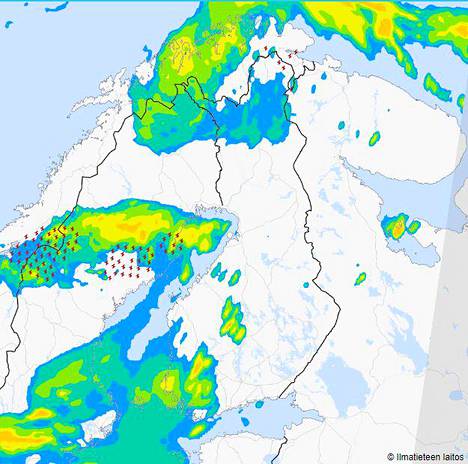 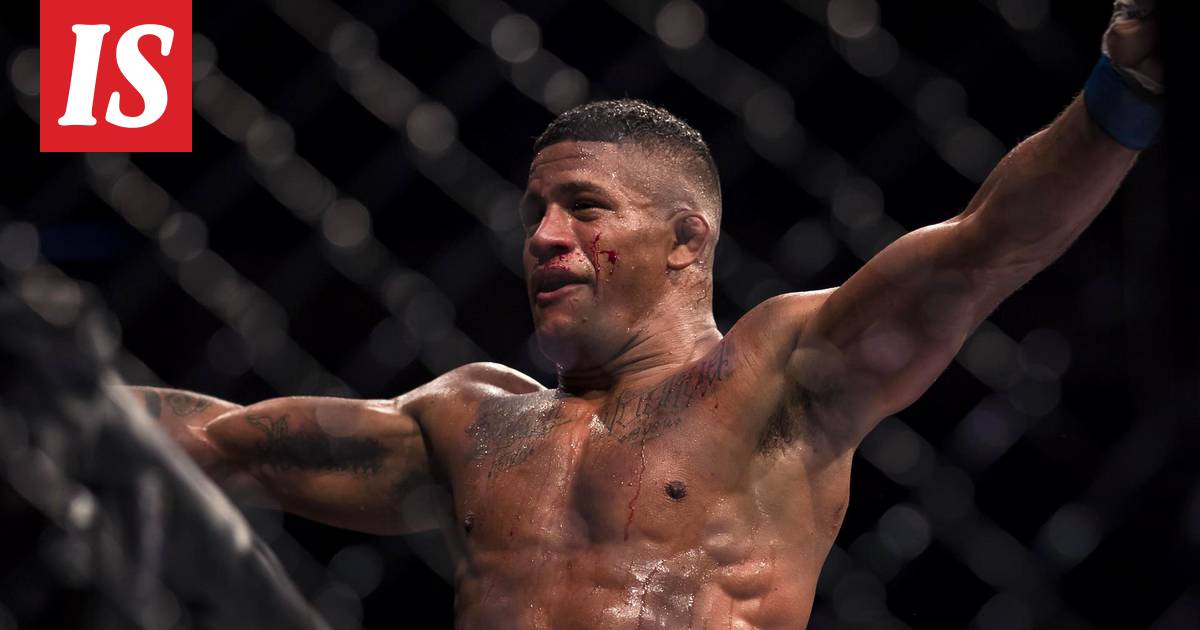 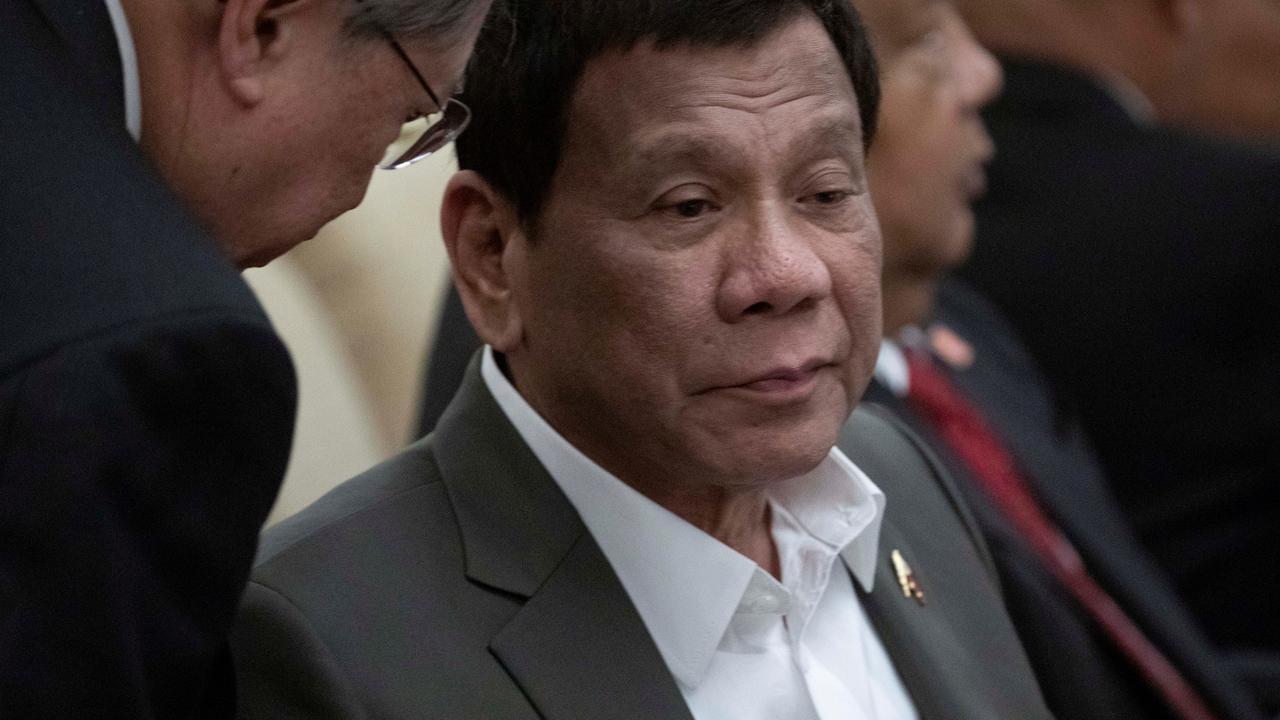 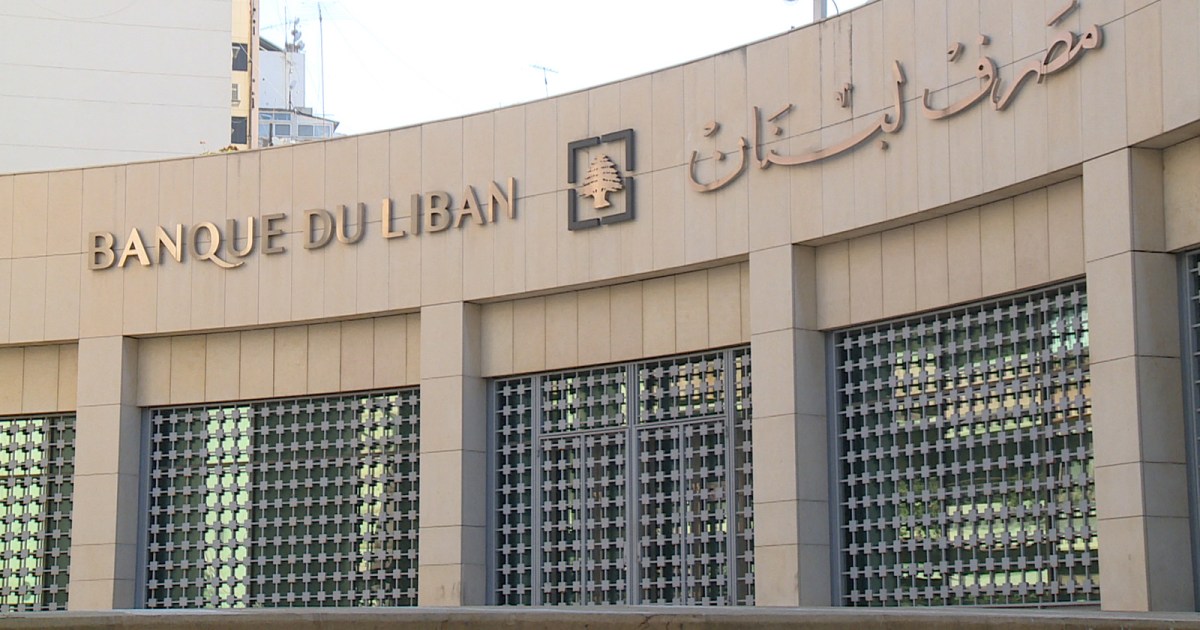