Party leader Tachibana, who protects the public from NHK, announced his idea to resign as a member of the House of Councilors in Saitama constituency, announced on the 10th.

The Tachibana party headquarters held a press conference in the National Assembly on the evening of the 8th. He ran for the supplementary election announced on the day and clarified the idea of ​​resigning from the House of Councilors.

Tachibana is 52 years old. After being a member of NHK and a ward member of Katsushika City, Tokyo, I was elected as a proportional representative for the Upper House election in July.

If Tachibana resigns, Satoshi Hamada will be elected from the list of proportional representatives of the party that protects the people from NHK in the previous House of Councilors election.

Mr. Kiyoji Ueda, the former governor of Saitama Prefecture, is planning to run for the substitute election in the House of Councilors Saitama constituency. 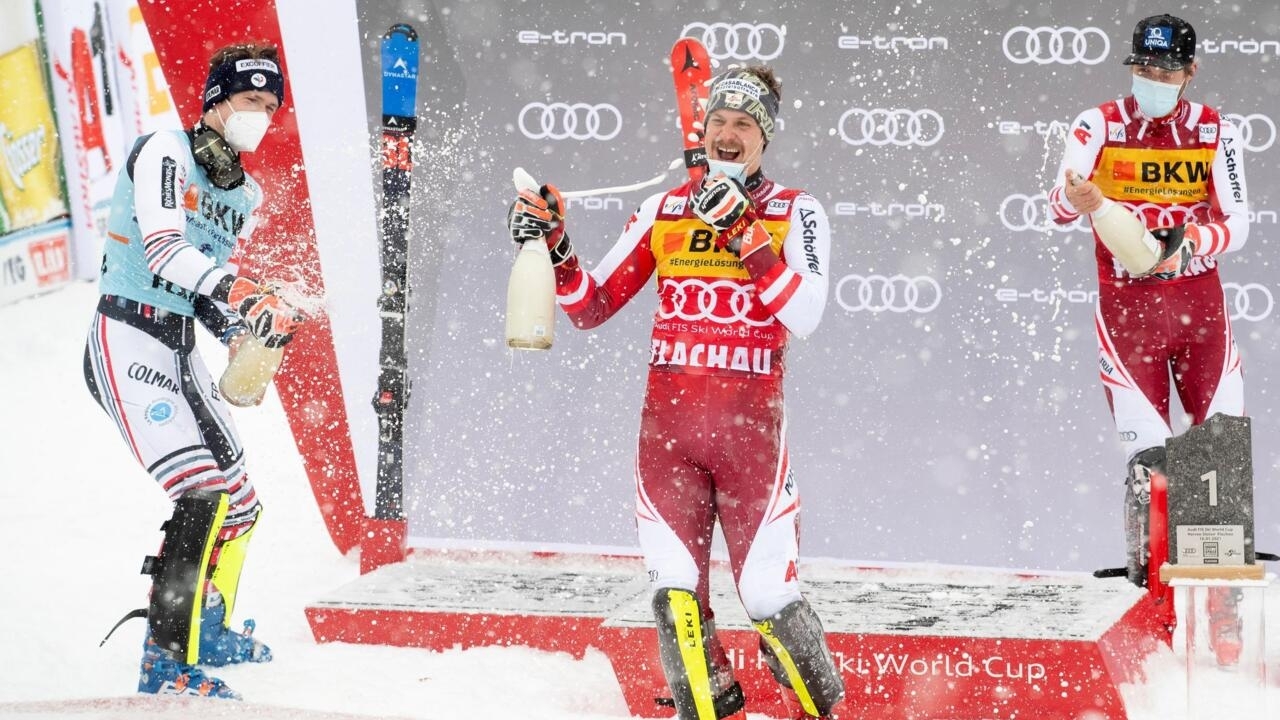 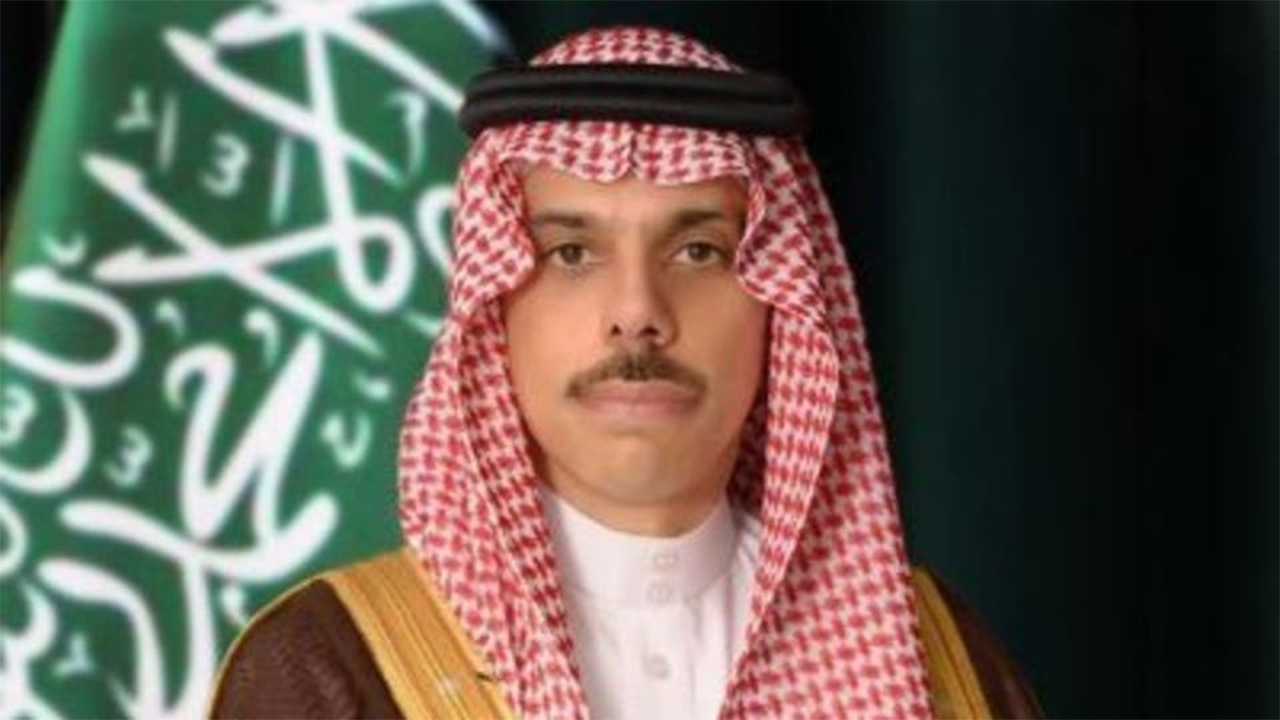 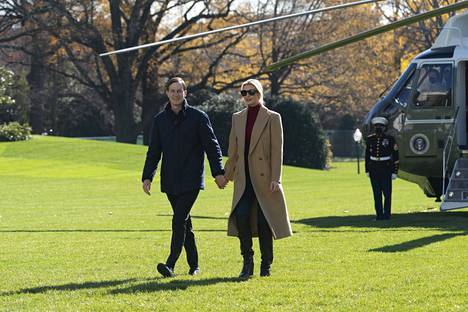 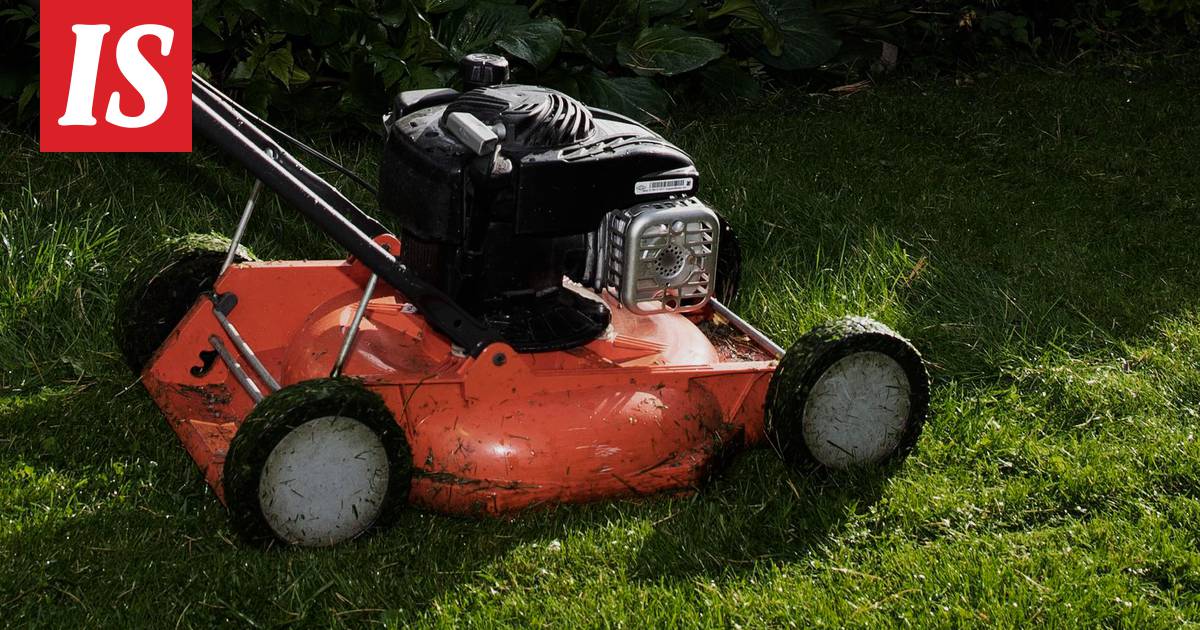 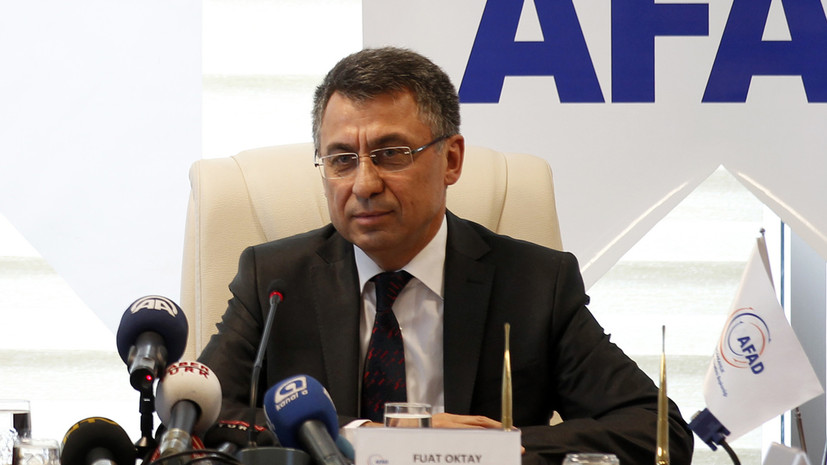