Raymond Poulidor hospitalized near his home

Raymond Poulidor hospitalized near his home 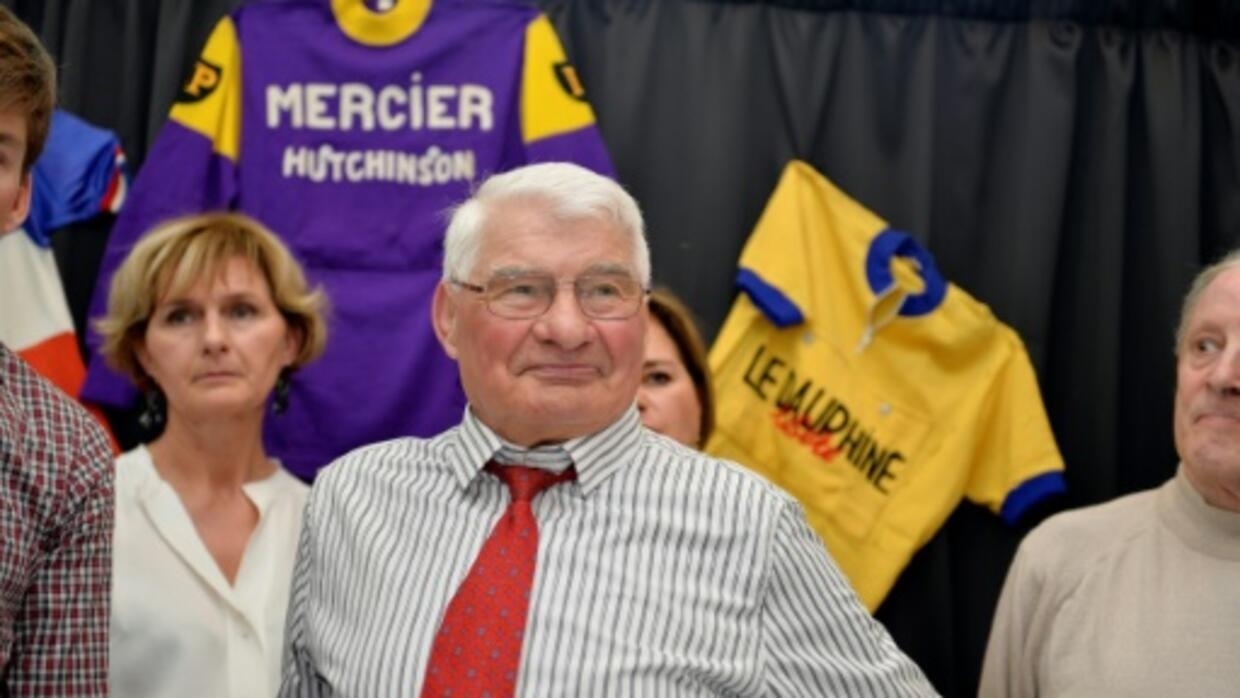 Former cycling champion Raymond Poulidor, 83, was hospitalized because of a "great fatigue" in Saint-Leonard-de-Noblat (Haute-Vienne), the municipality where he resides, it was learned on Tuesday. with his wife.

"Raymond is very tired since the last Tour de France," his wife Gisèle Poulidor told AFP, without giving any further details on his state of health.

Poulidor, a runner with exceptional popularity, is a native of Masbaraud-Mérignat (Creuse) but lives about thirty kilometers away in Saint-Léonard-de-Noblat, where the Tour was spent in 2016. He then shared a large cake symbolizing his 80 years with Bernard Hinault and Bernard Thévenet. 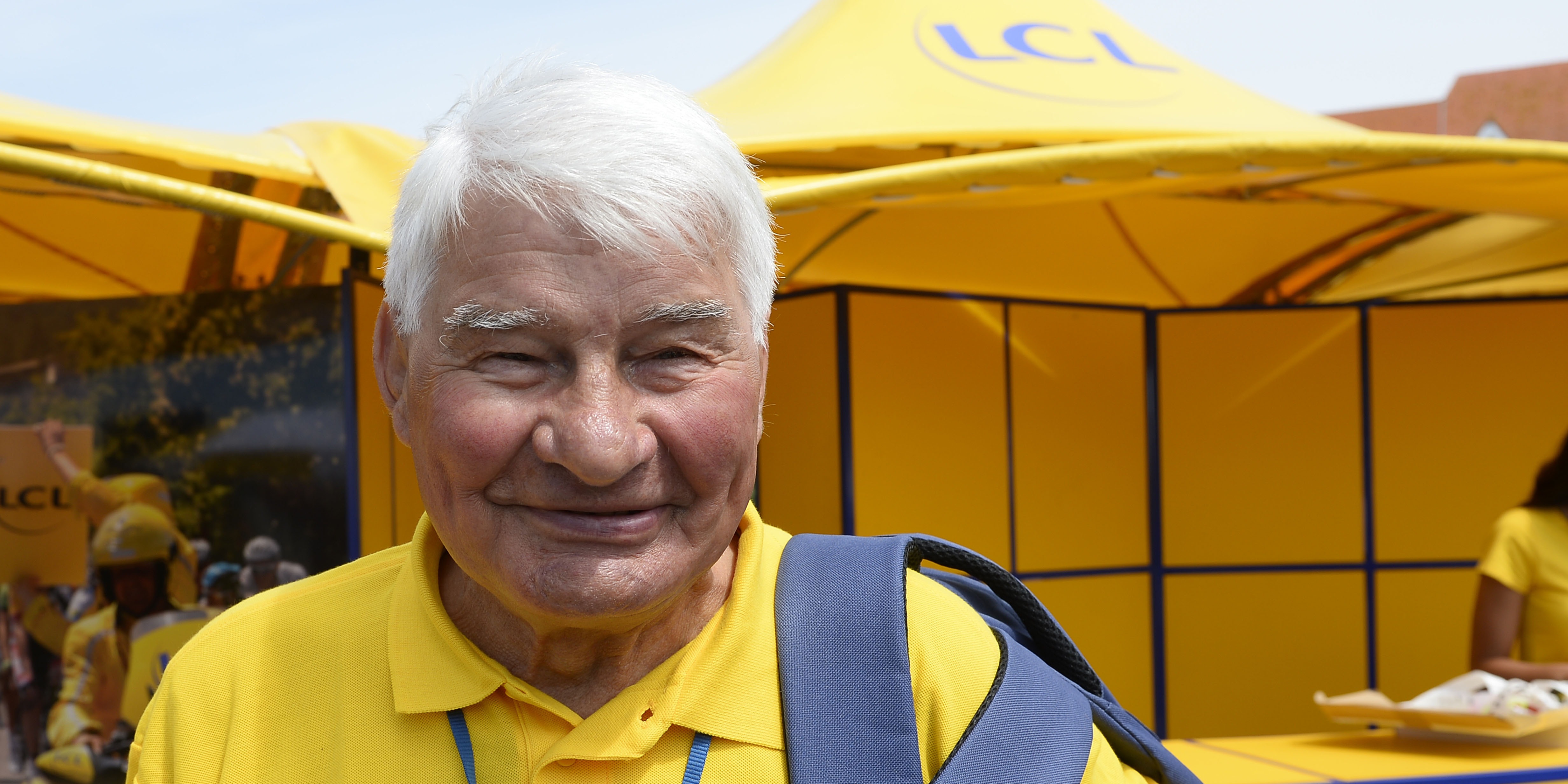 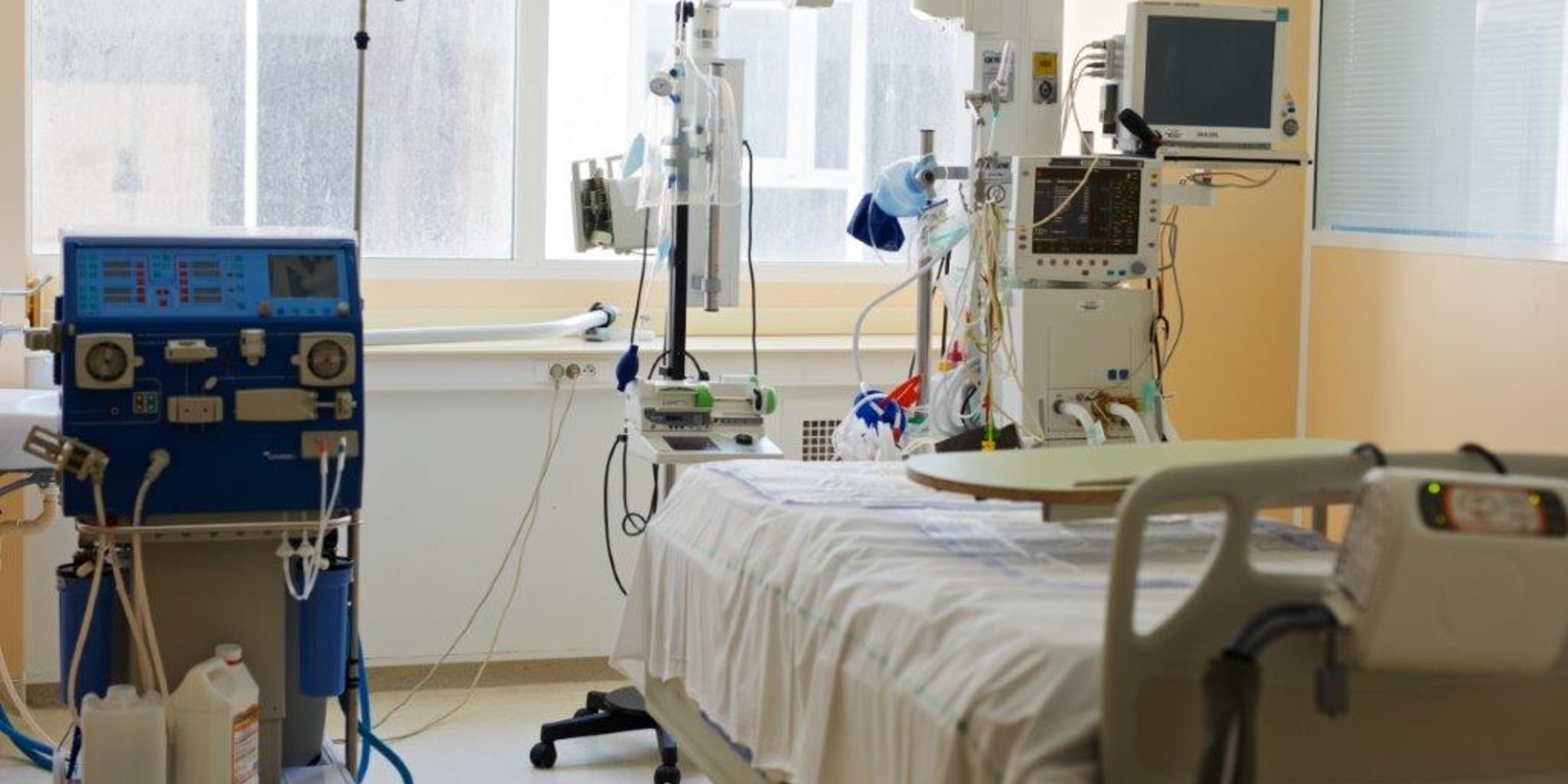 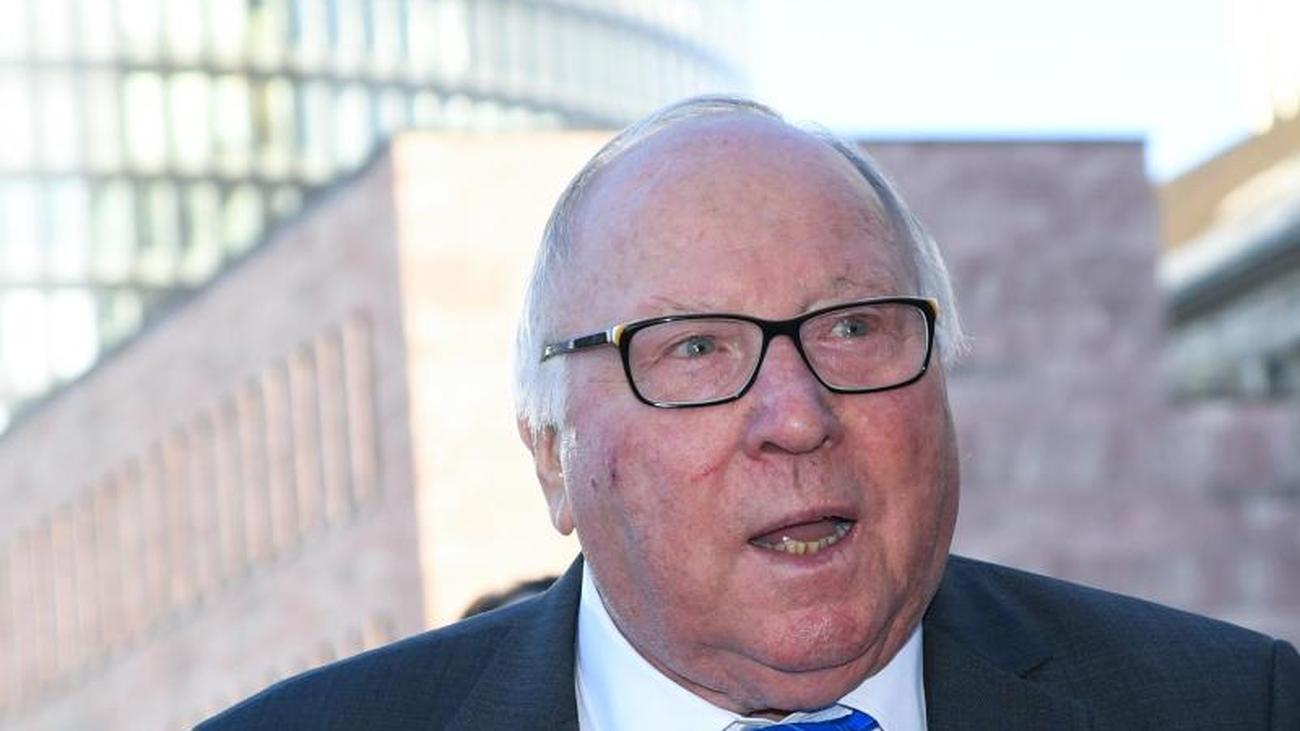 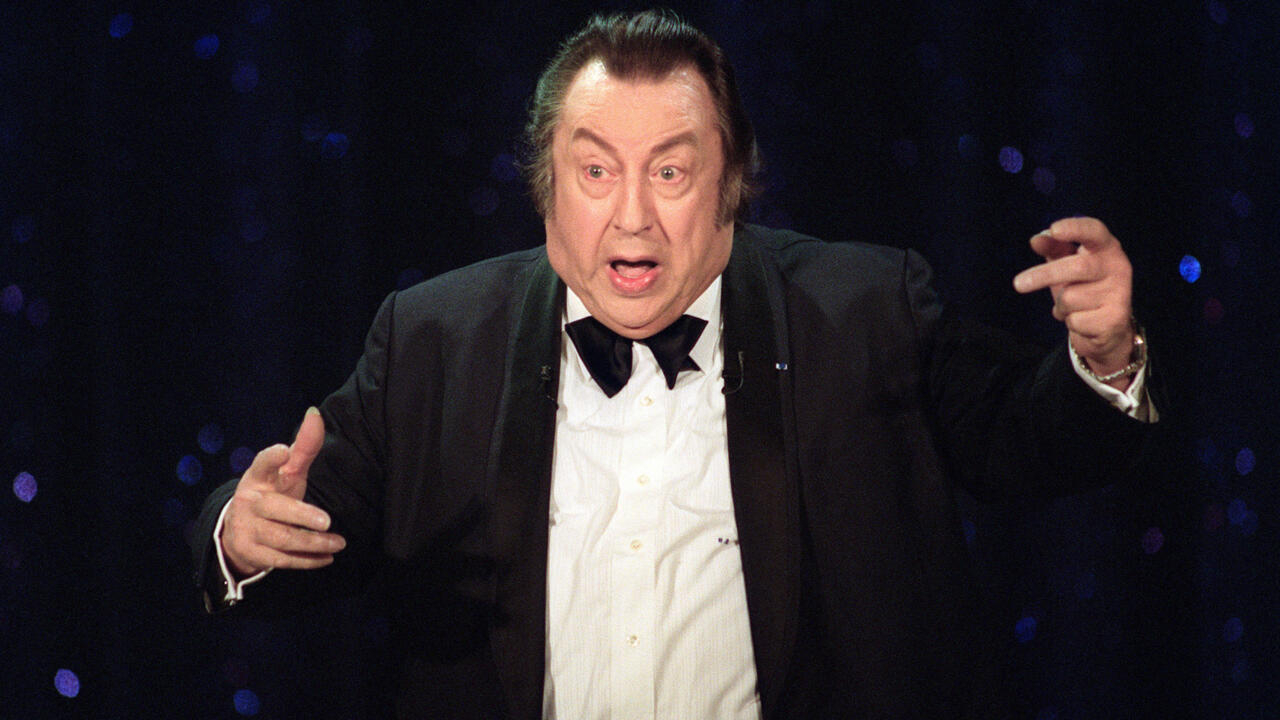 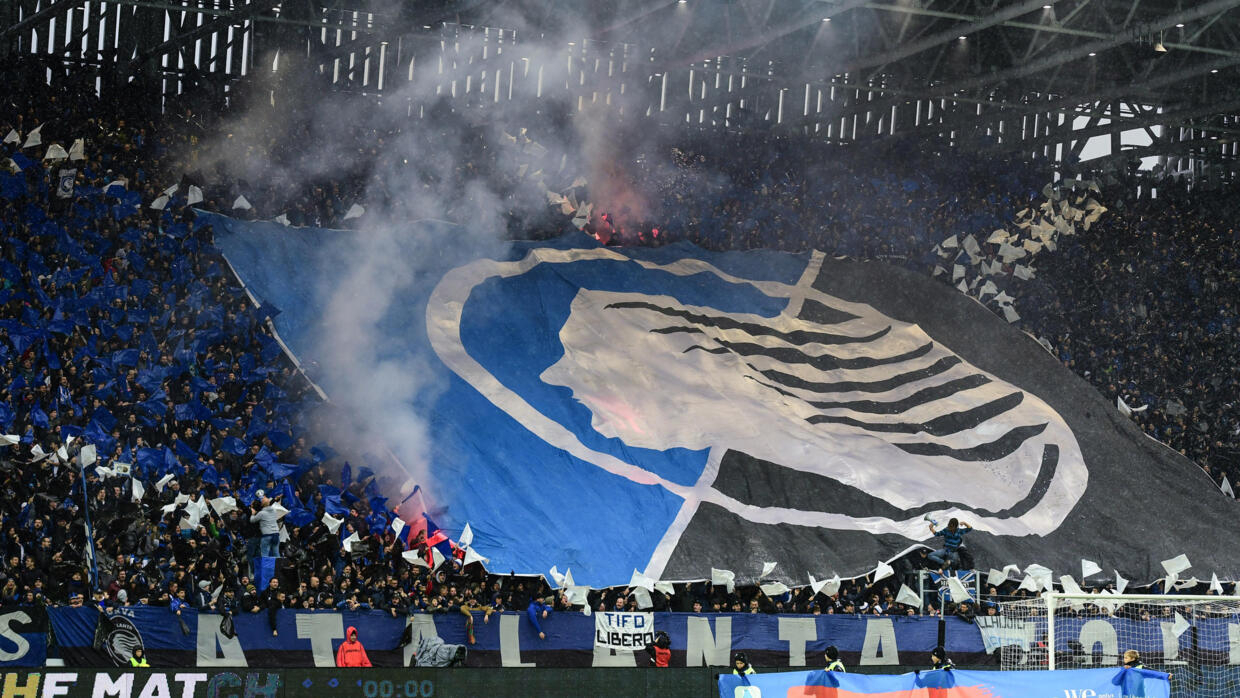 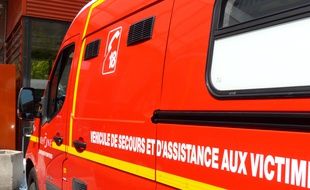 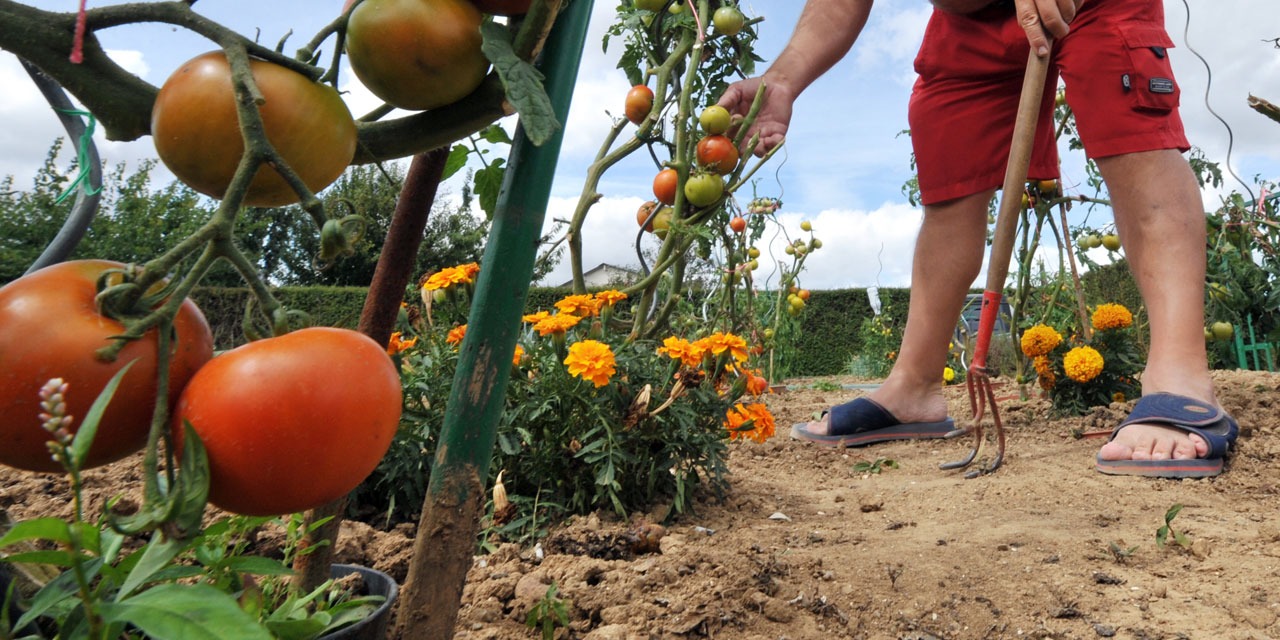 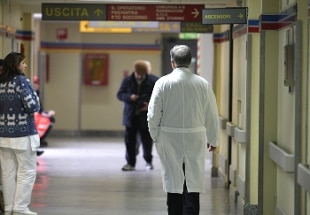 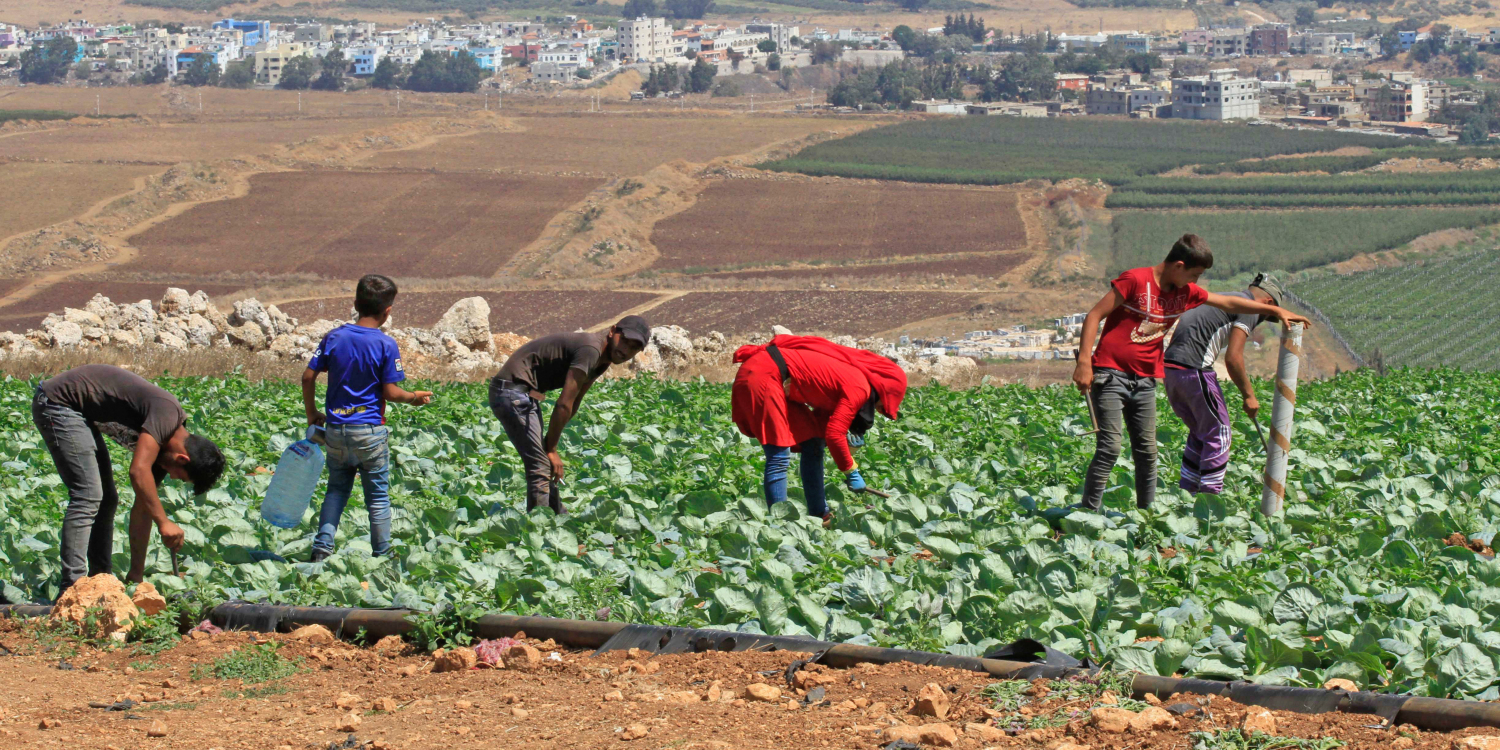 News/Politics 2020-08-03T20:19:52.219Z
Russian Ministry of Foreign Affairs: Belarus's detention of Russian citizens is not in line with the relationship between the two countries' alliances
News/Politics 2020/08/03