Q&amp;A .. How did the Muller report plant the seeds of Ukraine crisis?

At the heart of the investigation of Robert Muller came the crisis of Ukraine, and within a few days this European country became the focus of investigations by several committees in the US House of Representatives may lead to the removal of President Donald Trump.

The final chapter of the crisis began with a complaint filed by Trump about a July 25 telephone conversation between Trump and Ukraine's new president, Volodymyr Zelinsky.

In this report, Al Jazeera Net has been exposed to the beginning and the relationship of Robert Muller's investigation of the crisis in Ukraine, and to open investigations aimed at isolating Trump.

How did Robert Mueller's investigation force the Trump team to focus on Ukraine?

More than a year ago, Rudolph Giuliani and Jay Sikolo, Trump's attorneys, began working on a parallel report to that of Special Investigator Robert Mueller on Russian intervention in the 2016 presidential election.

The lawyers' efforts have focused on investigating the motives of the investigation into the role of Russia and those behind it. News reports say it exceeds 100 pages, but has yet to be published.

What did Trump's investigative efforts aim for?

According to Giuliani, "Ukraine's investigations have started as part of a broader investigation to search for evidence or documents that absolve President Trump of the charge of colluding with Russia in the 2016 elections."

Giuliani met with Ukraine's new prosecutor, Yuri Luzhenko, in New York City in January 2018, and then in Warsaw, Poland, in February of the same year.

What does Joe Biden and his son have to do with the 2016 elections?

There is no direct relationship, but the Trump team wanted to exploit what might harm any potential Democratic rival in the 2020 election. "This prompted me to ask the Ukrainian government to investigate the corruption of former Vice President Joe Biden and his son Hunter," Giuliani said.

The Trump team accuses Joe Biden, a former vice president, of playing a role in the dismissal of the former Ukrainian prosecutor, to cover up investigations into the corruption of his son Hunter.

Hunter served as a member of the board of the powerful Ukrainian gas company Borisma Holdings in 2014 for $ 50,000 a month, although he has no experience in the energy industry.

Some see this as corruption from the company to reach the US Vice President who oversaw the file of US-Ukrainian relations at the time.

In 2016, Biden announced that $ 1 billion in loan guarantees to the Ukrainian government would be canceled unless it sacked Attorney General Victor Shukin, whom Washington accused of not fighting corruption, and the attorney general was later sacked on March 29, 2016.

What happened after Mueller was cleared of Trump's accusations of collusion with Russia?

On July 24, Detective Mueller testified before Congress, and the next day Trump telephoned his Ukrainian counterpart.

What happened in the conversation between Trump and the President of Ukraine?

During the call, Trump referred to Mueller's investigation. "As I saw yesterday, this failed play, supervised by someone named Robert Mueller, ended. They say the investigation started from Ukraine, and it's important to do what you can to know if you can."

Trump urged Ukraine's new president to investigate Biden's role in the expulsion of the prosecutor as his son Hunter served on the board of Ukrainian gas company Borissma.

Why the House of Representatives opened investigations aimed at isolating the President?

The House of Representatives has opened an investigation aimed at isolating President Trump on the background of his request from his Ukrainian counterpart Volodymyr Zelinsky to investigate the role of Biden and his son, and what some experts see as linking security assistance to Ukraine with these investigations aimed at his opponent from the Democratic Party.

The US federal budget for 2019 has allocated $ 400 million in military aid to Ukraine to counter Russian intervention.

What happened after the conversation between Trump and the President of Ukraine?

In August, Giuliani reached out to the Ukrainian president's adviser through the US envoy to Ukraine Kurt Volcker, with the aim of pushing for an official investigation called "2016 ProResma."

Secretary of State Mike Pompeo pledged to support Giuliani's efforts to pressure the Ukrainian government to open an investigation into allegations of Biden's corruption.

Does President Trump deny all these allegations?

Not at all. A few days ago, on January 3, Trump said, "China and Ukraine should investigate the corruption of Biden and his son." 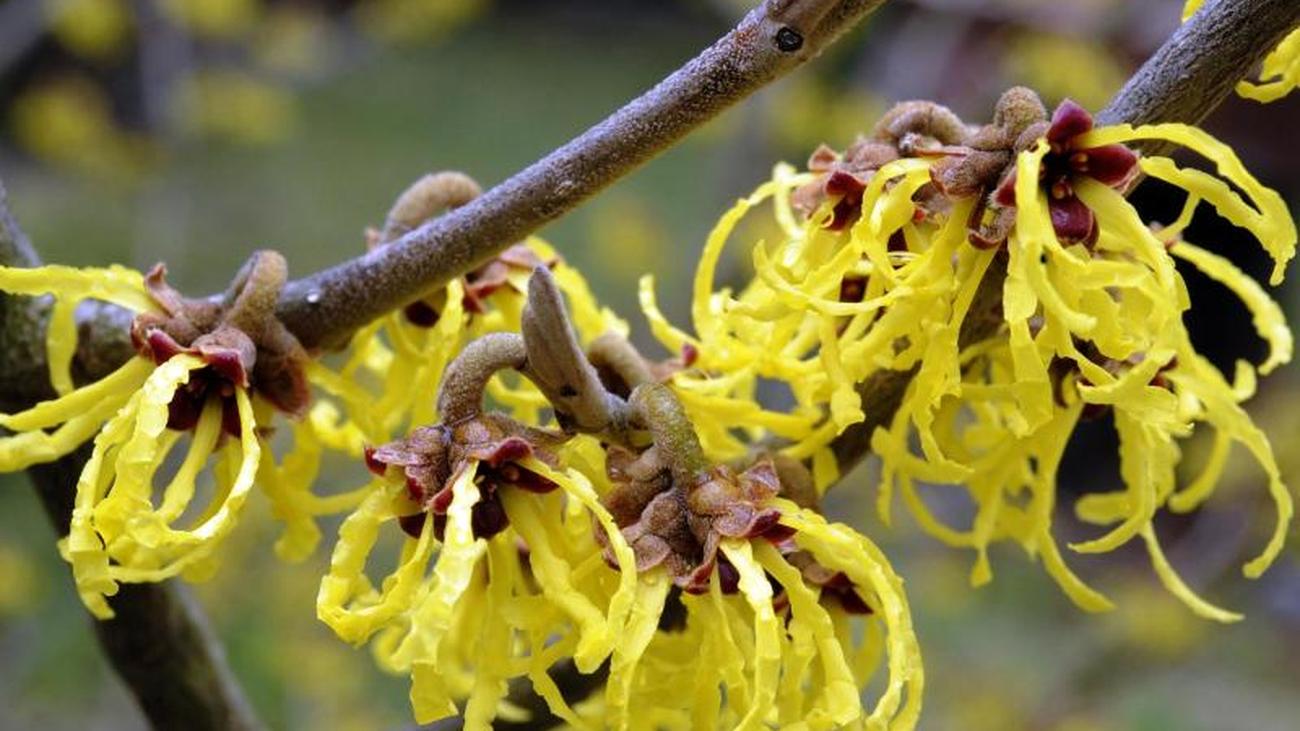 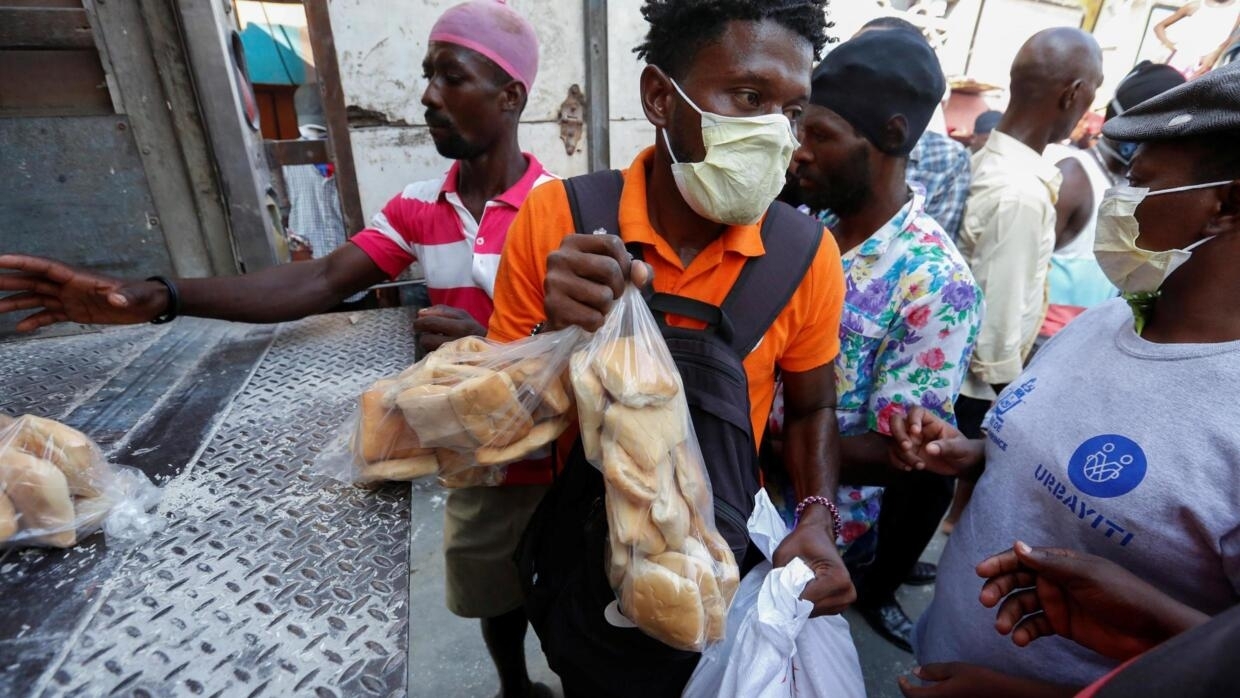 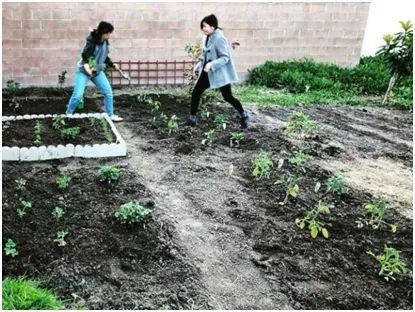 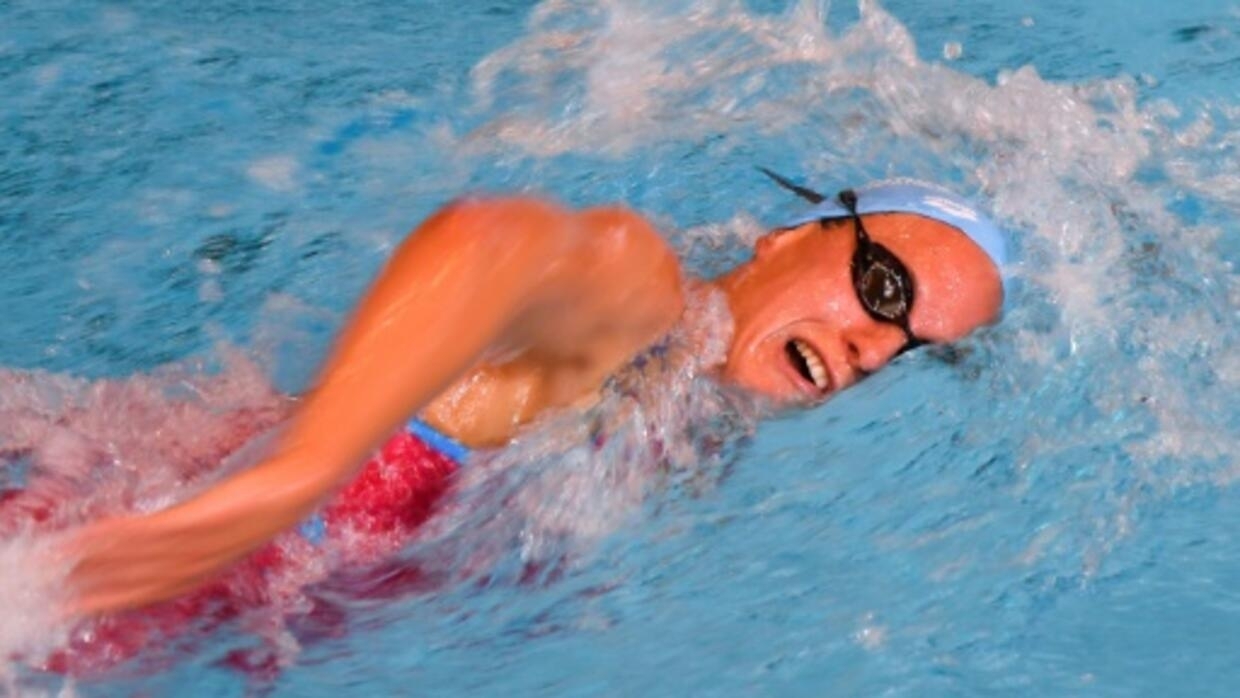 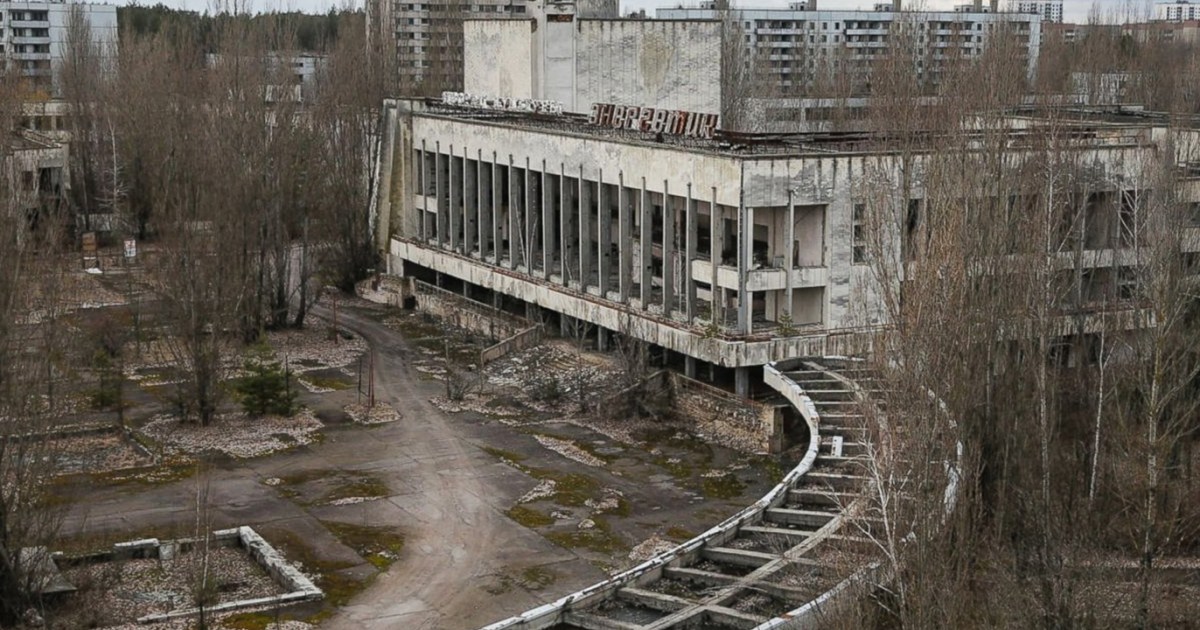 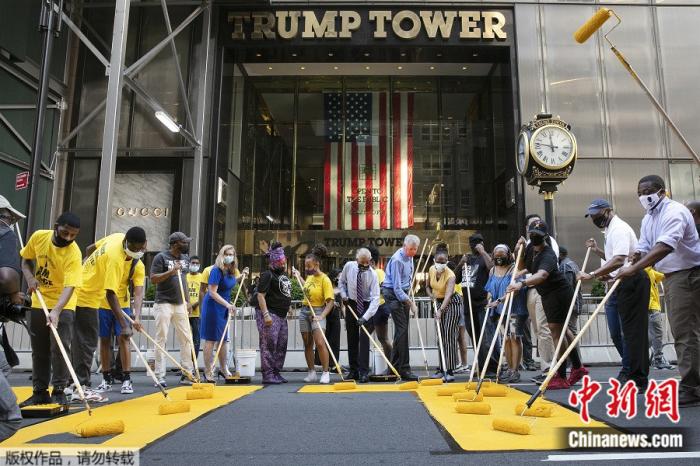 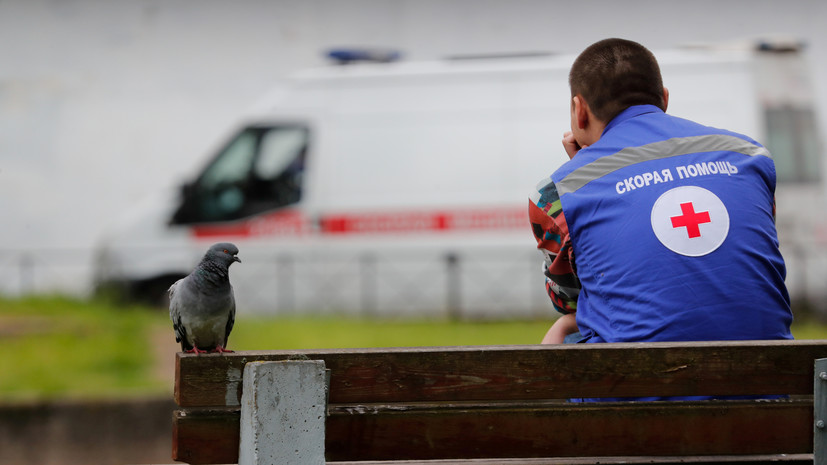 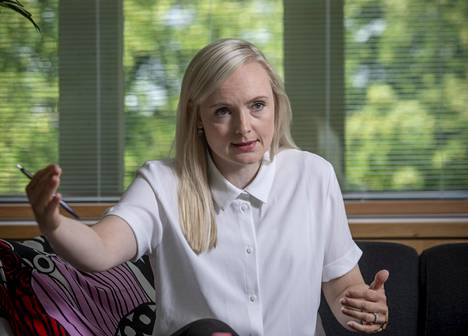 News/Politics 2020-07-11T03:53:49.344Z
According to Maria Ohisalo, the Greens have the right to impose similar conditions on government work as in the city center and respond to Vanhanen: “There is no gossip in the government program”