Removing American troops from northern Syria bordering Turkey without endorsing Ankara 's military action against the Kurds was the delicate position of the Trump administration on Monday, October 7th.

Removing US troops from northern Syria bordering Turkey without endorsing Ankara's military action against the Kurds was the delicate position of the Trump administration on Monday (October 7th).

If it's not a back pedaling, it looks very much like that. Less than twenty-four hours after announcing the withdrawal of US troops from northern Syria , paving the way for Turkey's offensive against the Kurds, the White House tenant tried to balance his position: if Ankara " goes beyond the limits ", he" will annihilate "the Turkish economy, he warned on Twitter.

The Pentagon has come quickly to support it with a statement. " The Ministry of Defense has made it clear to Turkey - as the President has done - that we are not endorsing a Turkish operation in northern Syria, " he said, warning Ankara against the " destabilizing consequences " of such an operation " for Turkey, the region and beyond ". " The US armed forces will not support or be involved in such an operation, " warns the Defense Department.

The DOD does not endorse Turkish operation in Northern Syria. We will work with our partners on the potential of Turkey, the region, and beyond. Full statement here: https://t.co/UwJ8RXT7mr

The day before, after a telephone conversation with Turkish President Recep Tayyip Erdogan, Donald Trump announced the withdrawal of some 150 American soldiers from Ras al-Ain and Tal Abyad, from Syrian regions where their Kurdish allies of the People's Protection Units are located. (YPG). " I was elected to withdraw from these ridiculous endless wars ," he said in a series of morning tweets.

President Erdogan immediately said that a Turkish offensive could be launched at any time in northern Syria. " One could enter Syria, any night without warning. It is absolutely out of the question for us to tolerate threats from these terrorist groups any longer , "he told a news conference. An allusion to jihadist groups, but also to Kurdish forces.

The decision of the US president immediately provoked an uproar in the ranks of the Republican party, reinforcing the image of an isolated president in his own camp. The leader of the conservative party in the US Senate, Mitch McConnell, warned that a precipitous withdrawal from Syria would " only benefit " Russia, Iran and the regime of Bashar al-Assad, while North Carolina senator Lindsey Graham, close to Donald Trump, criticized " a potential disaster ". " The abandonment of the Kurds will be a stain on America's honor ," he warned. He said he would propose with a Democratic senator sanctions against Turkey " if it invades Syria " and call for its suspension from NATO " if it attacks the Kurdish forces that helped the United States to destroy the caliphate." of the IS ".

Hope and expect sanctions against Turkey - if necessary - would be veto-proof.

This decision to abandon our Kurdish allies and turn Syria to Russia, Iran, and Turkey will be every radical Islamist on steroids. Shot in the arm to the bad guys. Devastating for the good guys.

The warnings of Donald Trump and the Pentagon in Ankara reveal the delicate position of an American administration that tries to assume its policy without angering its majority, at a time when the president has a crucial need of his allies to counter the impeachment procedure that threatens him. 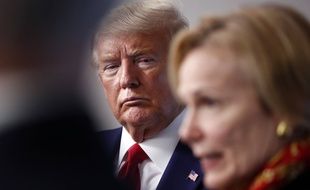 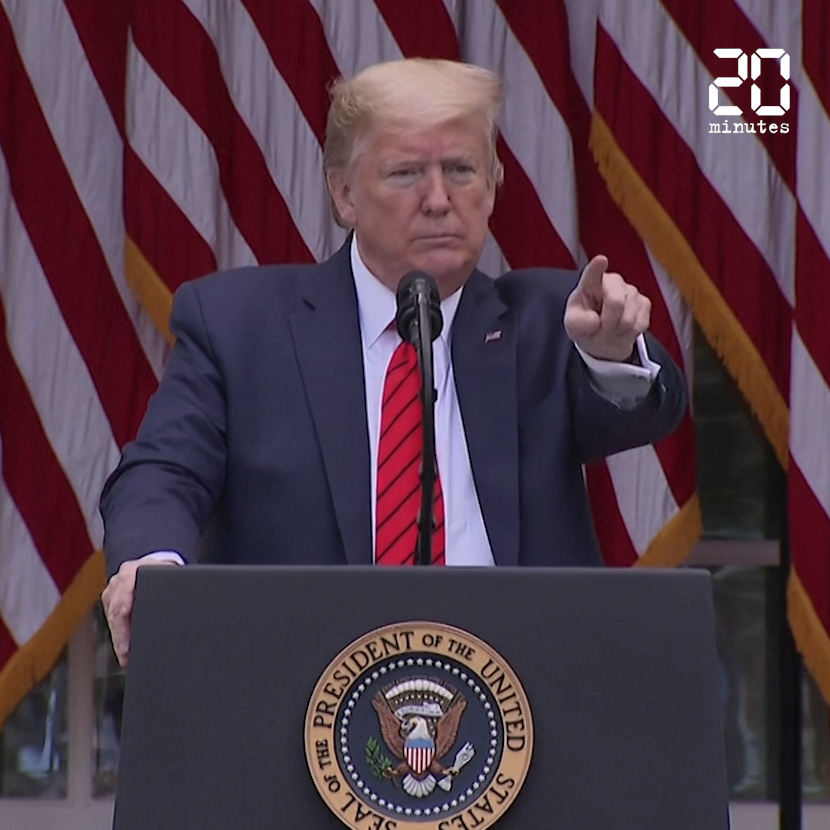 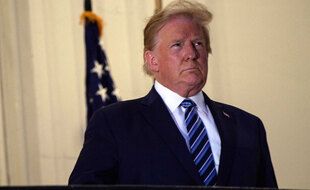 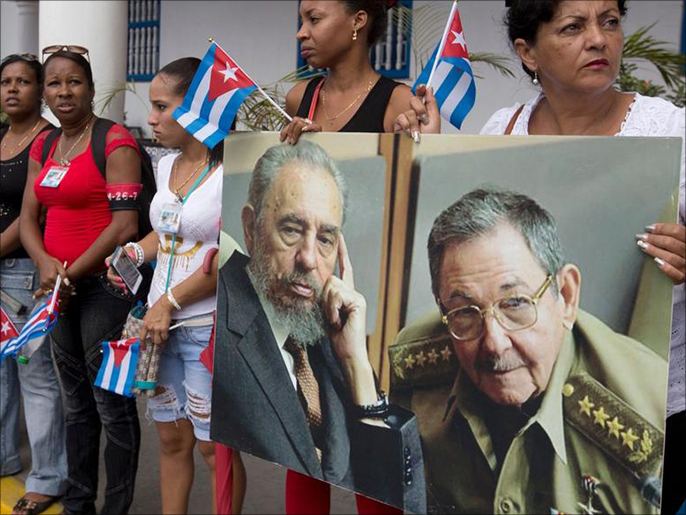 News/Politics 2021-01-11T23:48:47.457Z
It once again classified it as a sponsor of terrorism ... Cuba denounces the "political opportunism" of the Trump administration 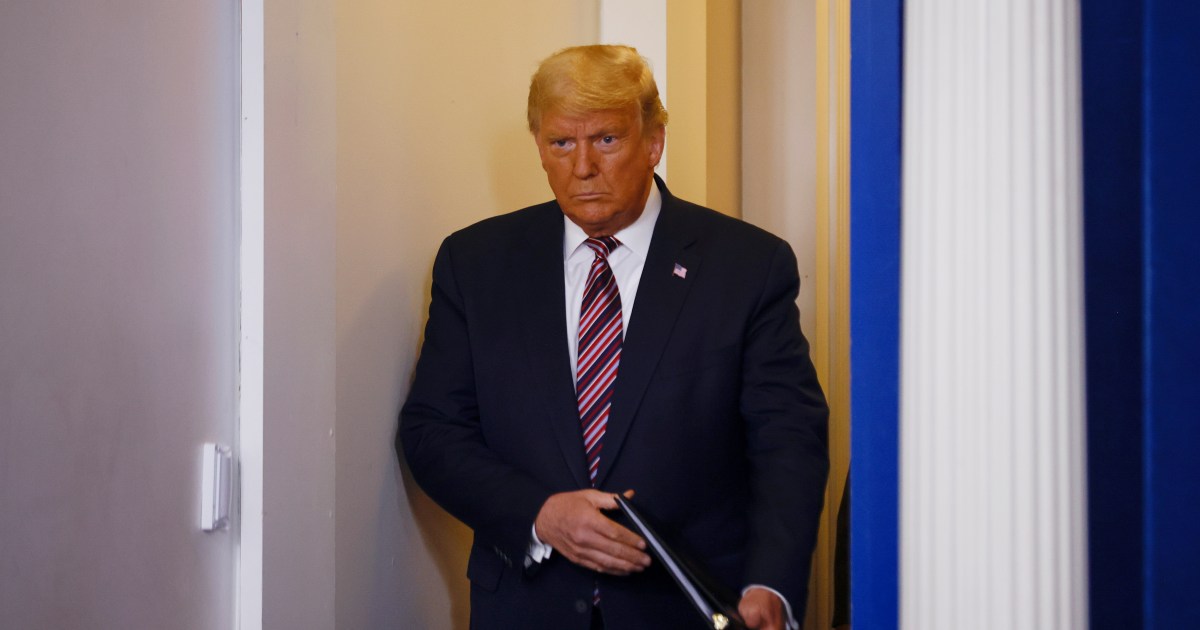 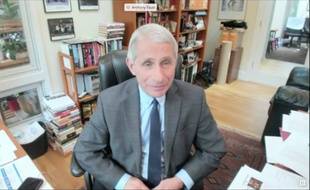 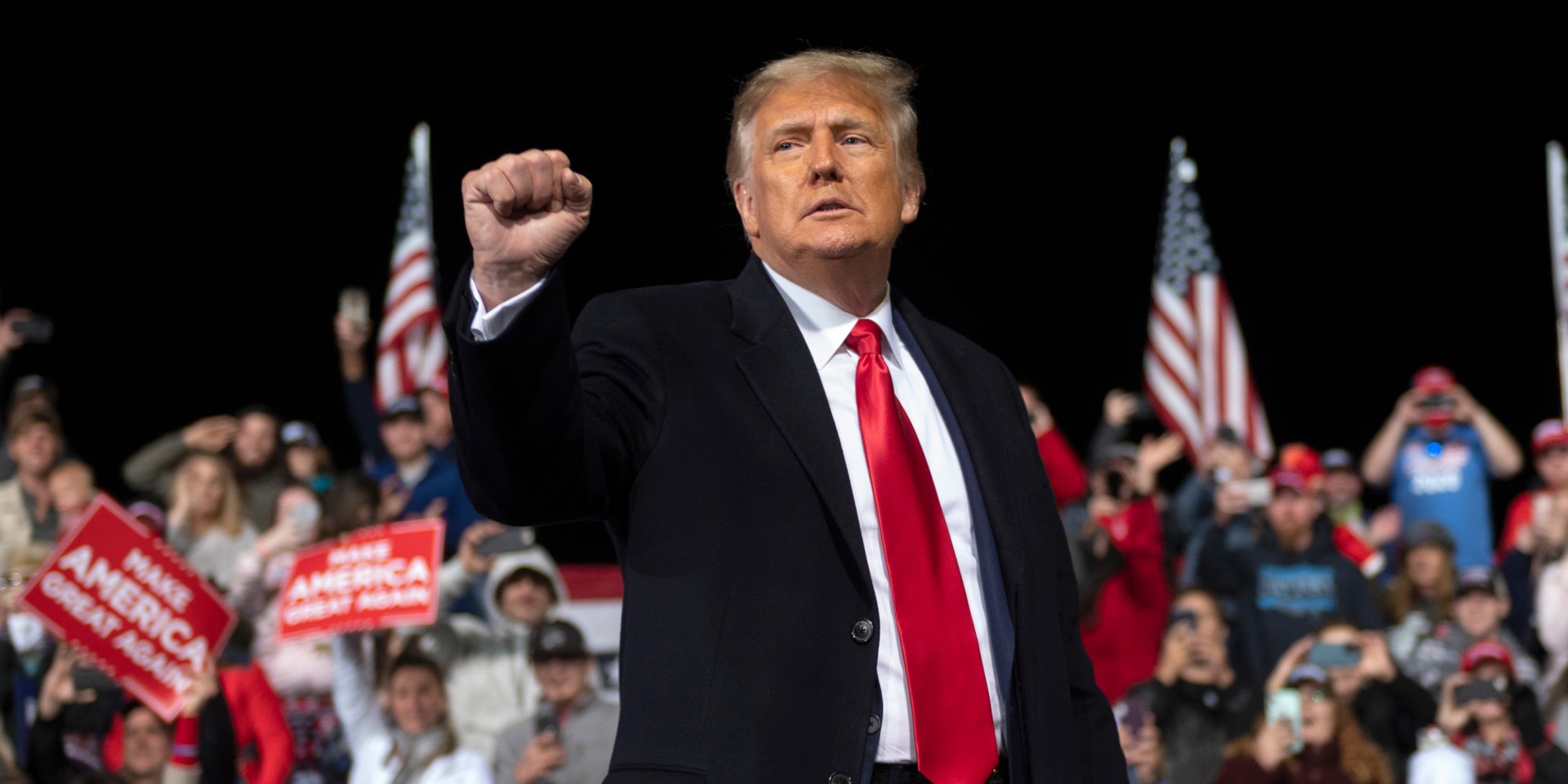 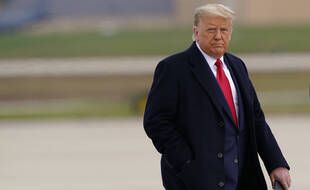 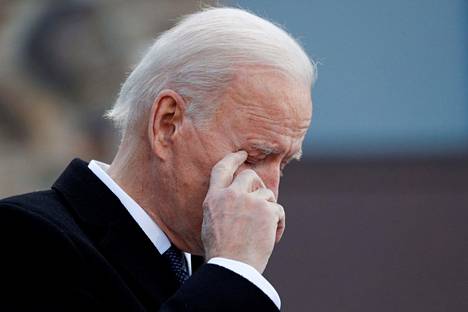 News/Politics 2021-01-19T21:04:10.904Z
Biden wiped away tears as he spoke to his supporters before leaving for Washington - “He is the one we should introduce as president” 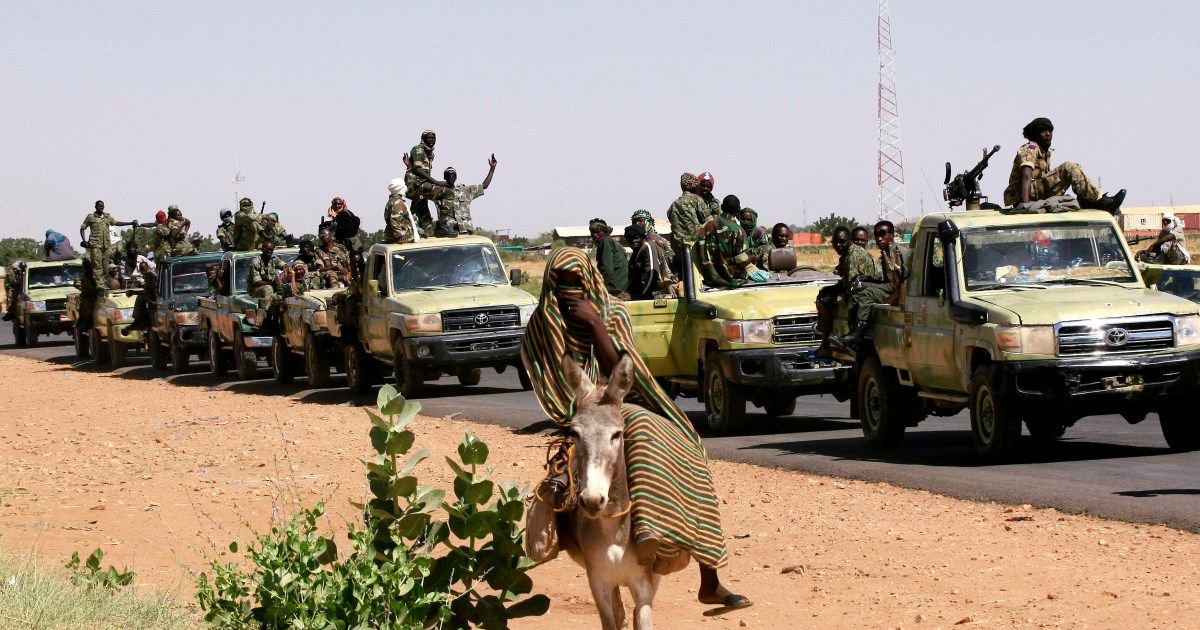 News/Politics 2021-01-19T21:03:59.571Z
Sudan: A commission of inquiry into tribal clashes in Darfur and the return of calm following the deployment of the army 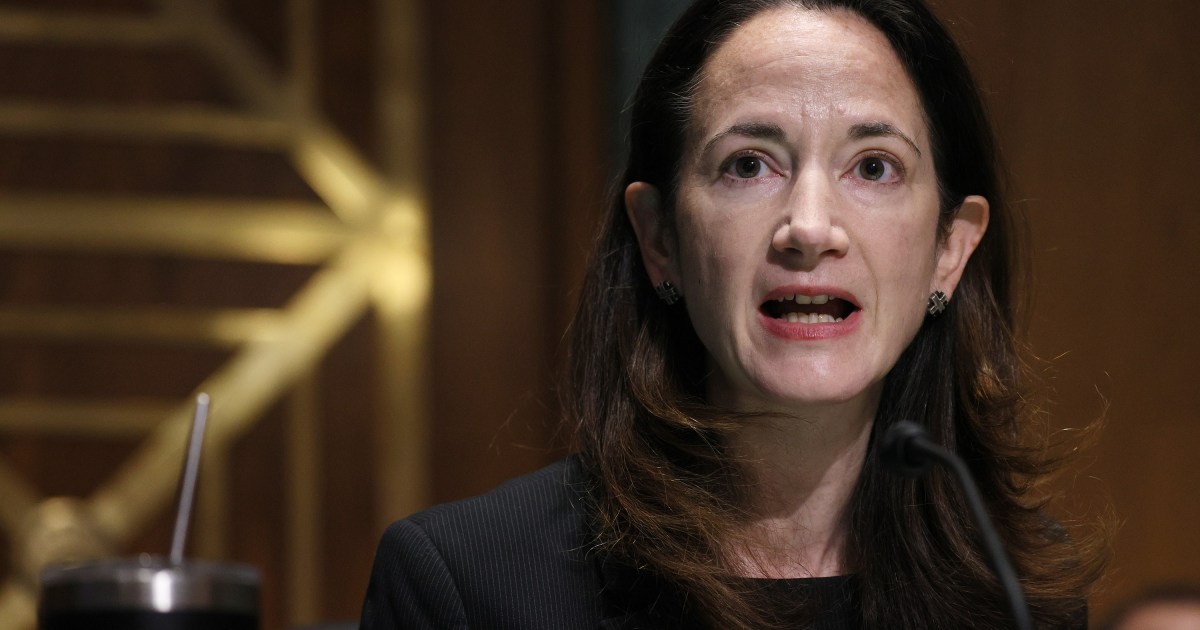 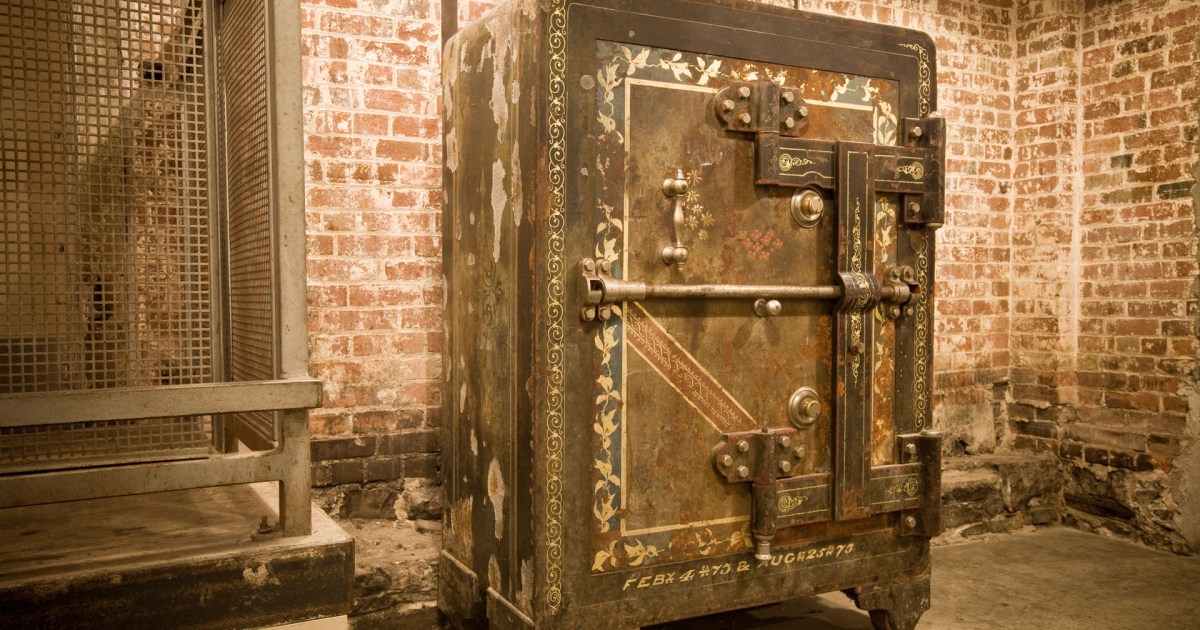