Immigration: "We have not achieved all our goals", admits Édouard Philippe

At the opening of the debates on immigration in the National Assembly, Prime Minister Édouard Philippe assured that his government had not reached "all [its] objectives" in immigration matters.

At the opening of debates on immigration in the National Assembly, Prime Minister Philippe assured that his government had not achieved "all [its] objectives" in immigration.

"For the past two years, we have been pursuing an immigration policy without choking and naivety" but "we have not achieved all our objectives," Prime Minister Philippe acknowledged on Monday, opening the debate on immigration to the National Assembly. "The fight against irregular immigration is gradually gaining in efficiency and thus in credibility," he argued, a little over a year after the passing of the Asylum and Immigration Act, a text that had for the first time fragmented the majority.

"We must continue our efforts and do better"

But "clearly, we have not achieved all our goals," he conceded. "We must continue our efforts and do better on the basis of what principles? In what ways?" Asked the head of government, saying once again open "to the idea of ​​quotas." However, he denounced the "false solutions" as "zero immigration", first, which we know has never existed in the past and that we imagine even less in an open world and hyper- connected "and" replacement immigration ", a term of ugly certainness, which appealed to the most detestable springs of conspiracy".

The Prime Minister has also recognized "community excesses", "an insidious secession we do not want," saying they are ready to have a debate on the subject and "to address the concerns of our compatriots". "But it is a debate in itself, which raises other questions than those of the control of migratory flows and the reception of foreign nationals that bring us together today," he concluded. 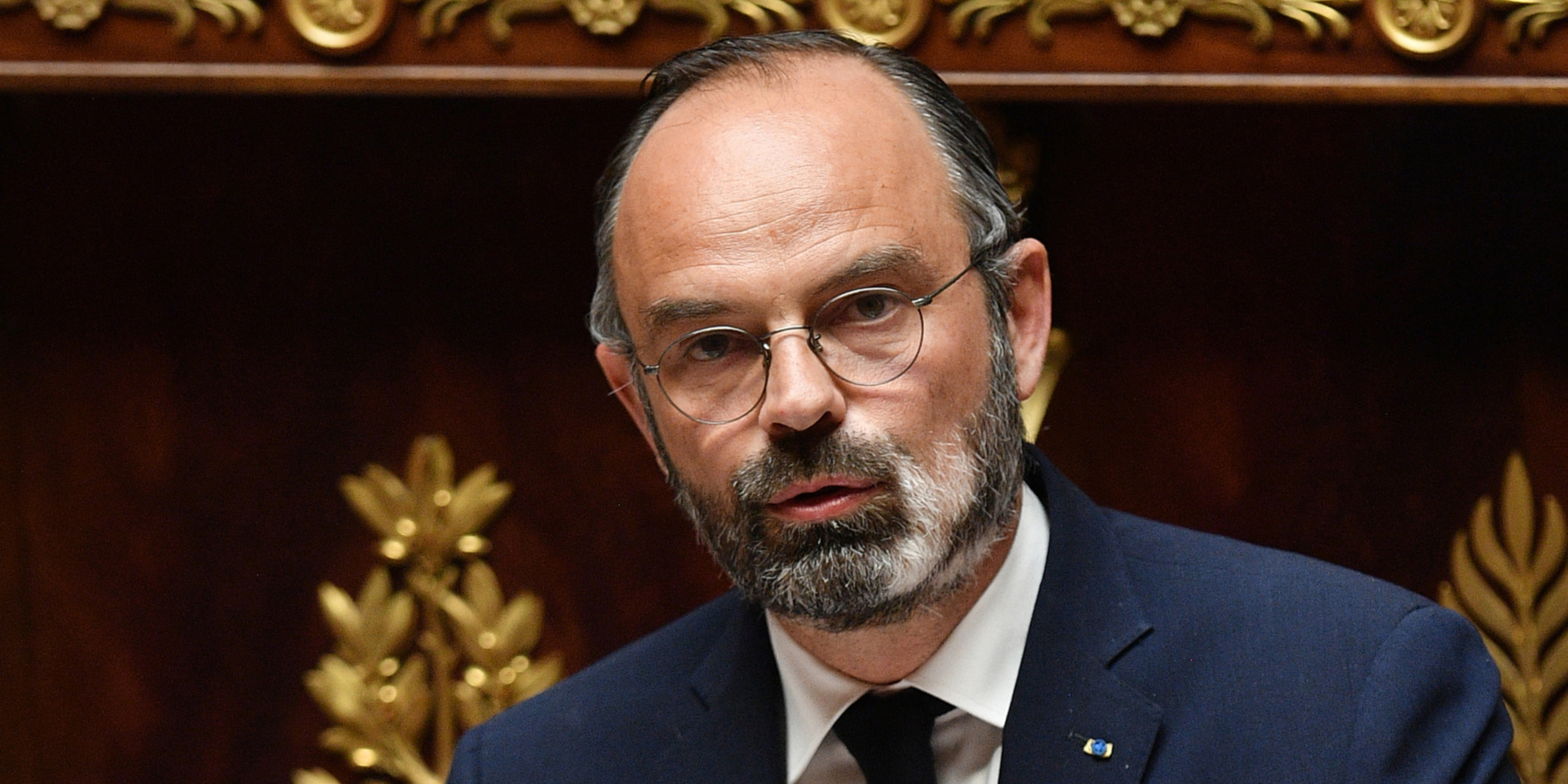 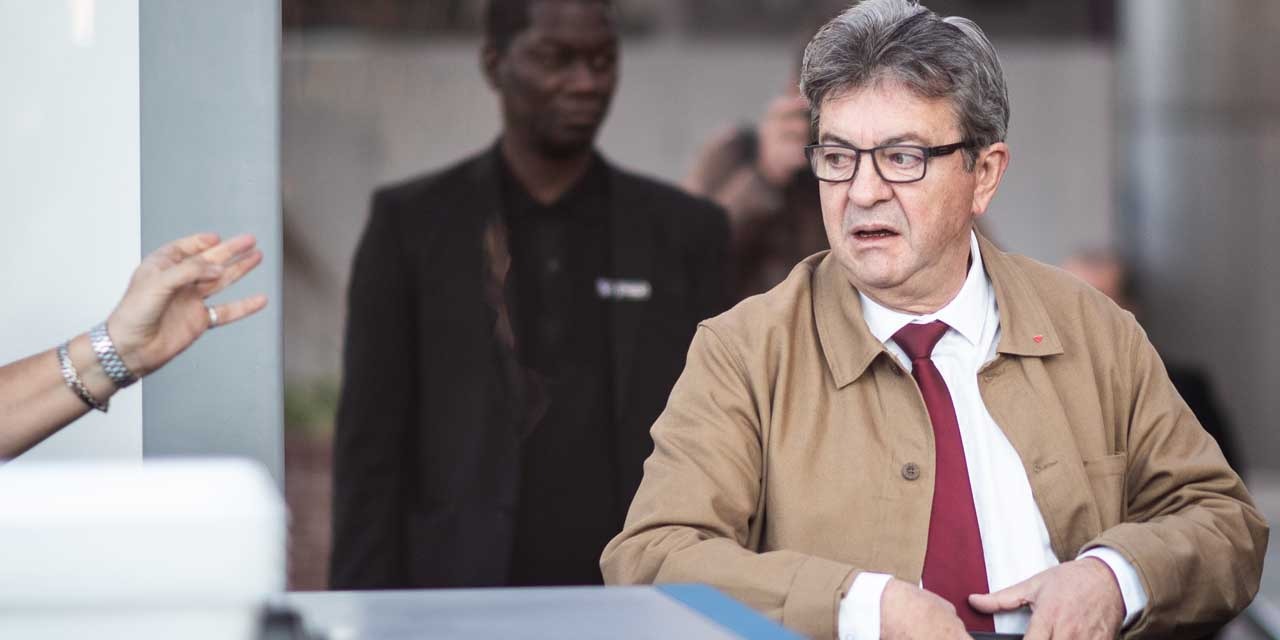 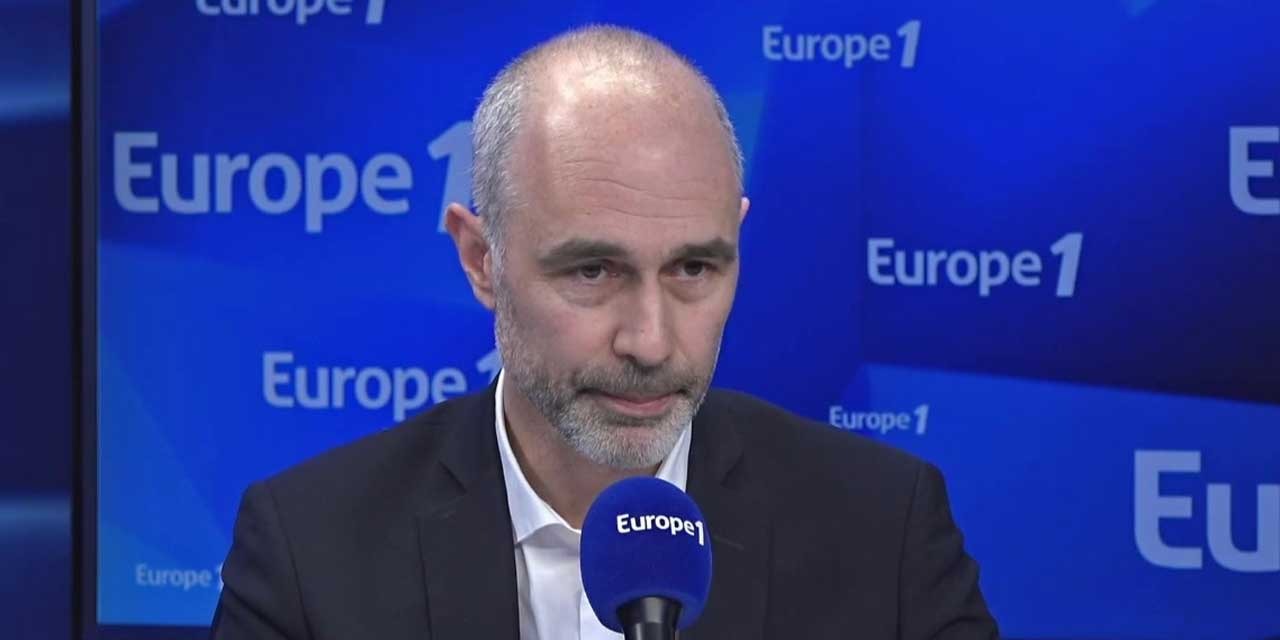 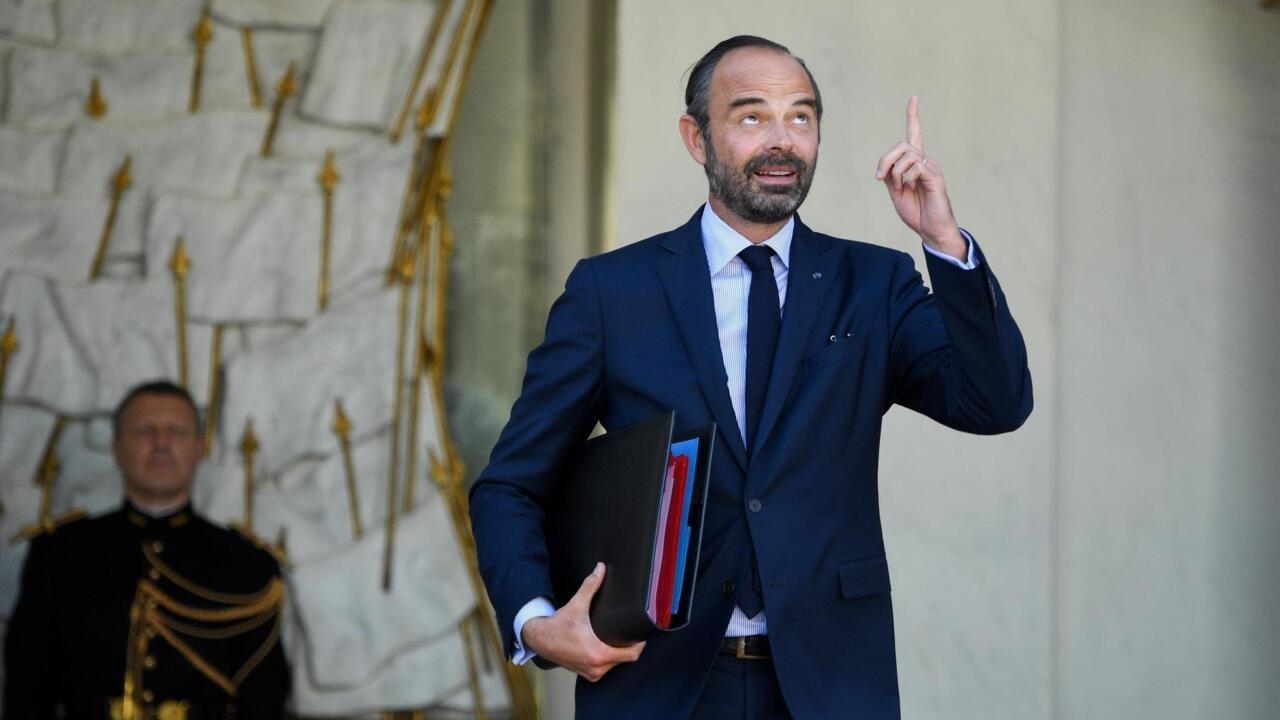 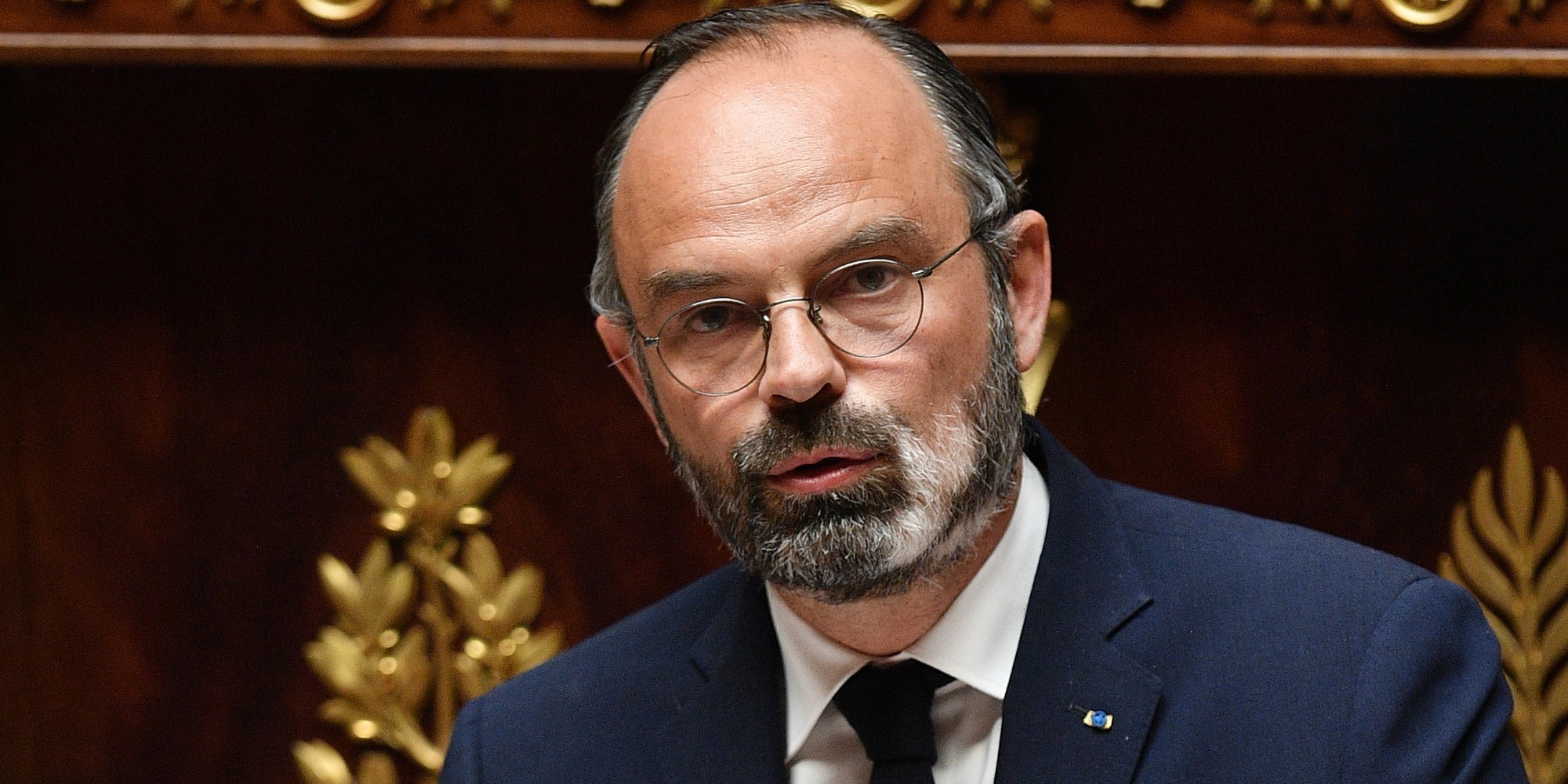 News/Politics 2020-04-28T14:14:41.317Z
Deconfinement: transport between regions and departments will be reduced as much as possible 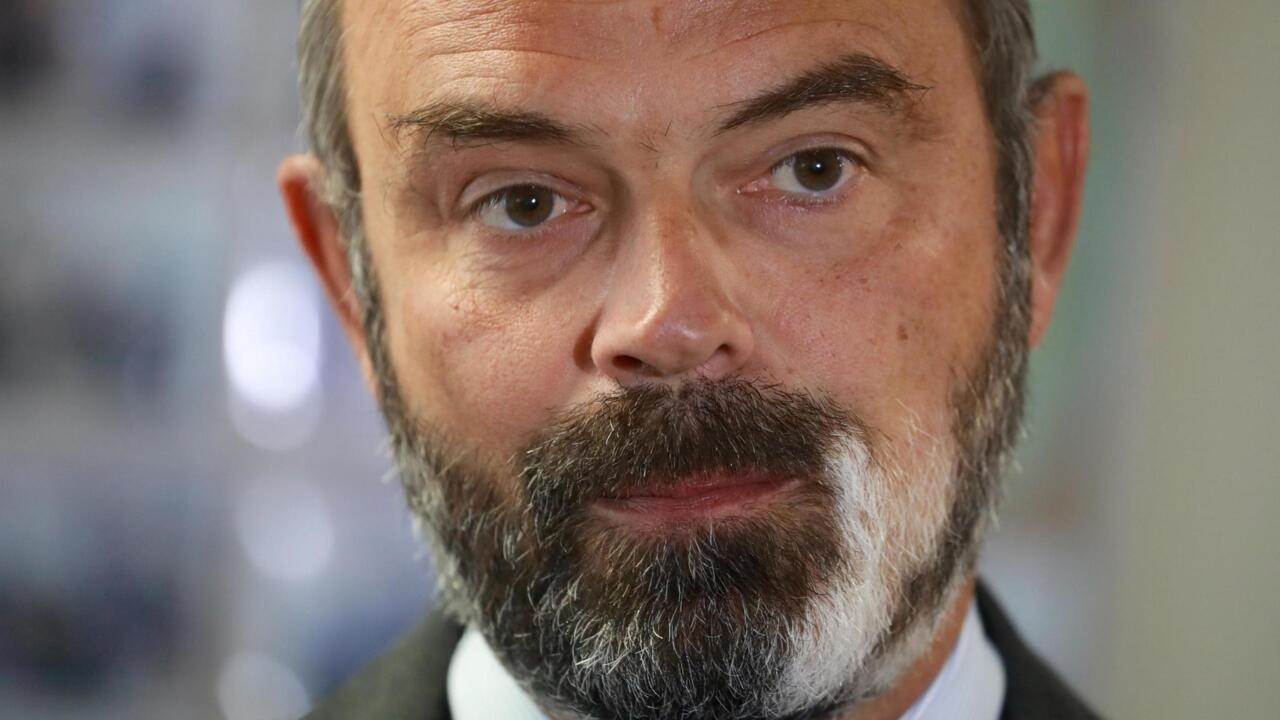 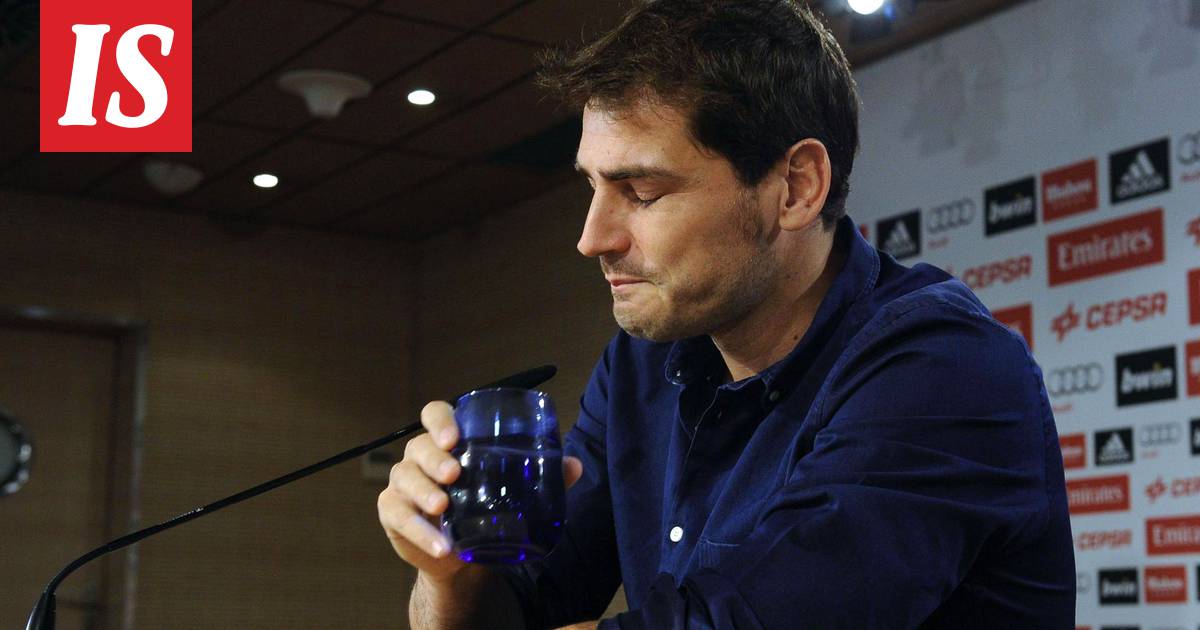 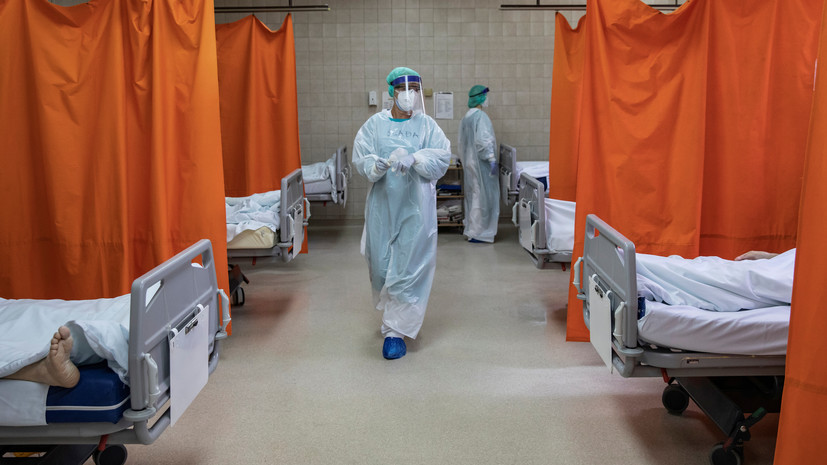 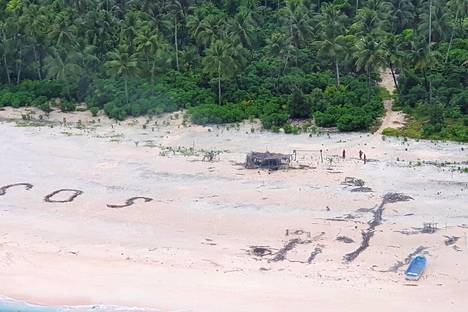 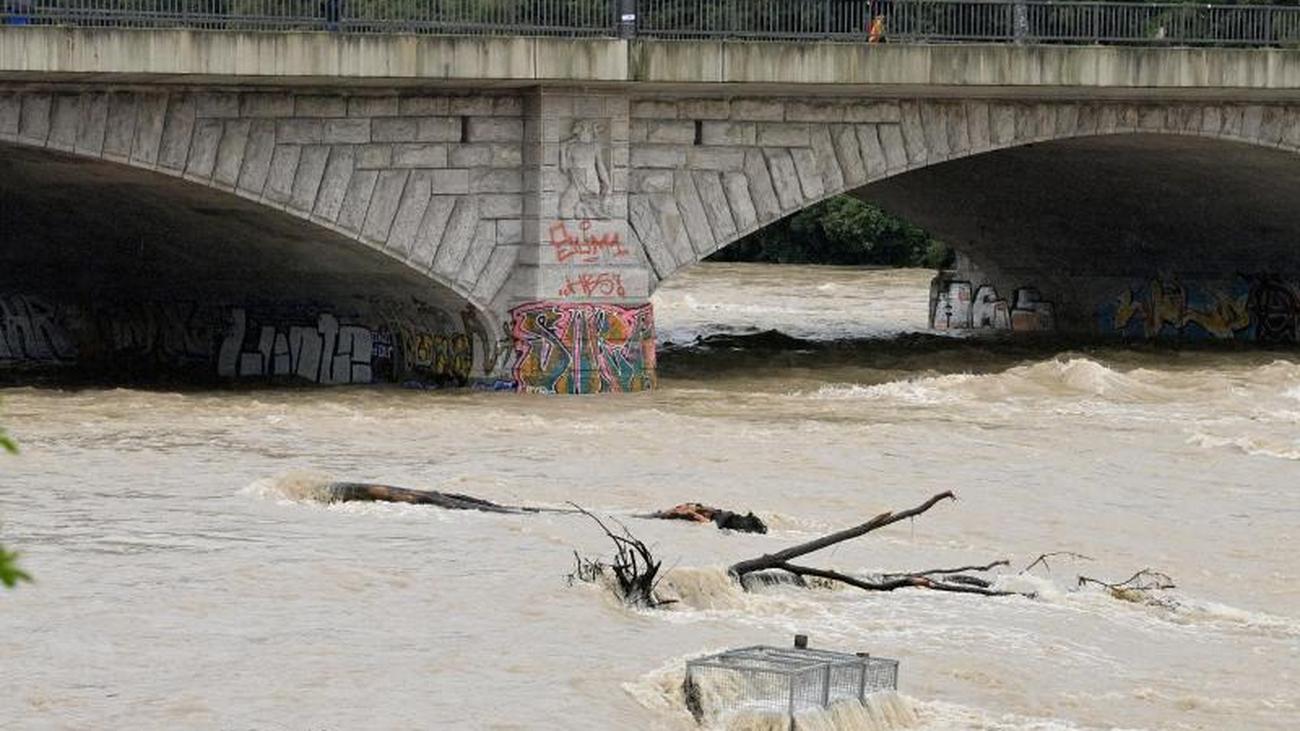 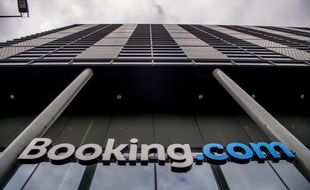