Istanbul (AP) - Shortly after the threat of a Turkish military offensive in Syria, President Recep Tayyip Erdogan and US President Donald Trump talked on the phone. The two had agreed a personal meeting in November in Washington, it was said from Ankara. Erdogan had announced on Saturday that Turkey was about to launch a military operation in Syria. The aim of an offensive would be the YPG militia, for Turkey an offshoot of the banned Kurdish Workers' Party PKK and thus a terrorist organization. For the US, the Kurdish militias are allies in the fight against the terrorist militia IS. 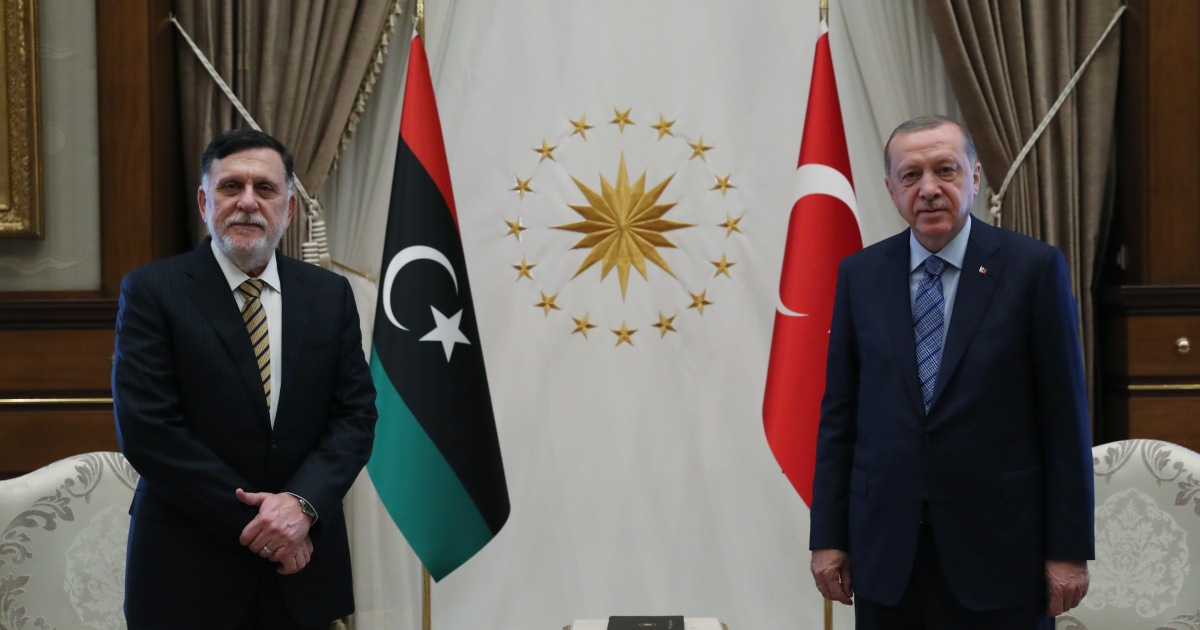 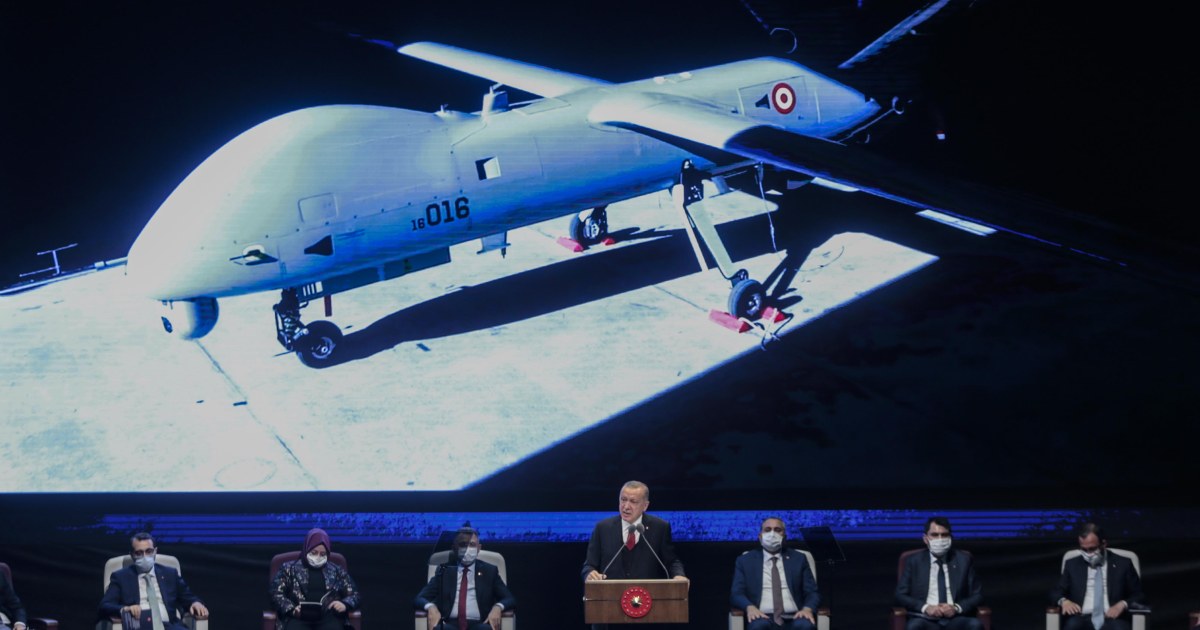 News/Politics 2020-07-25T12:31:23.374Z
The Washington Post: Chaos in Libya and the East African Dam conflict are the embodiment of a world without US leadership 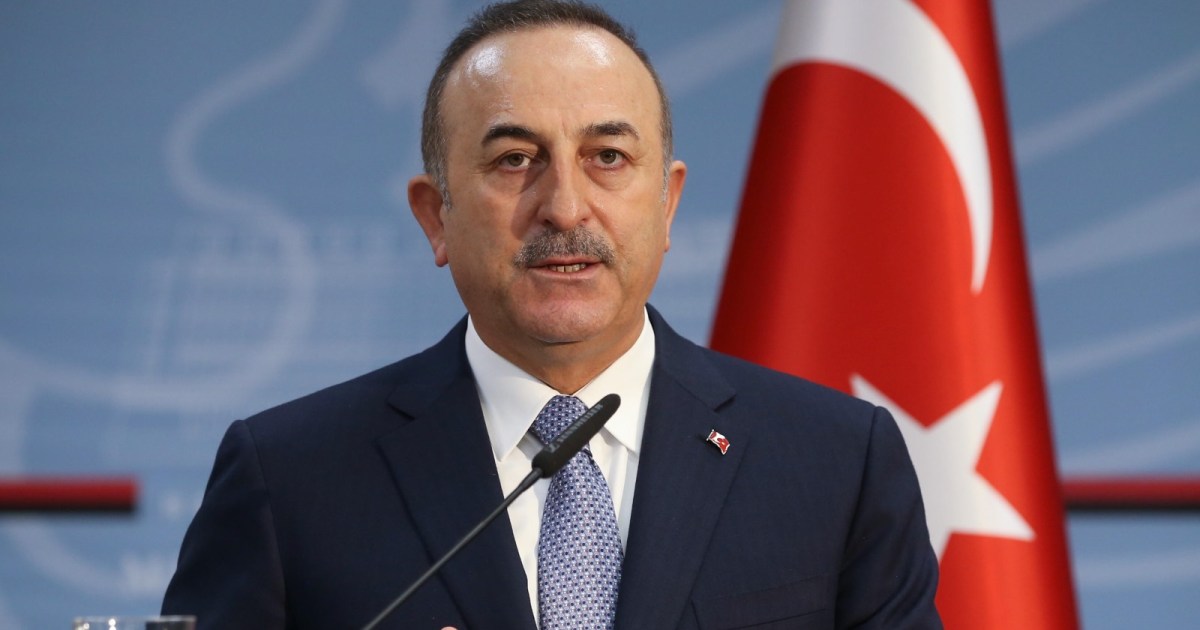 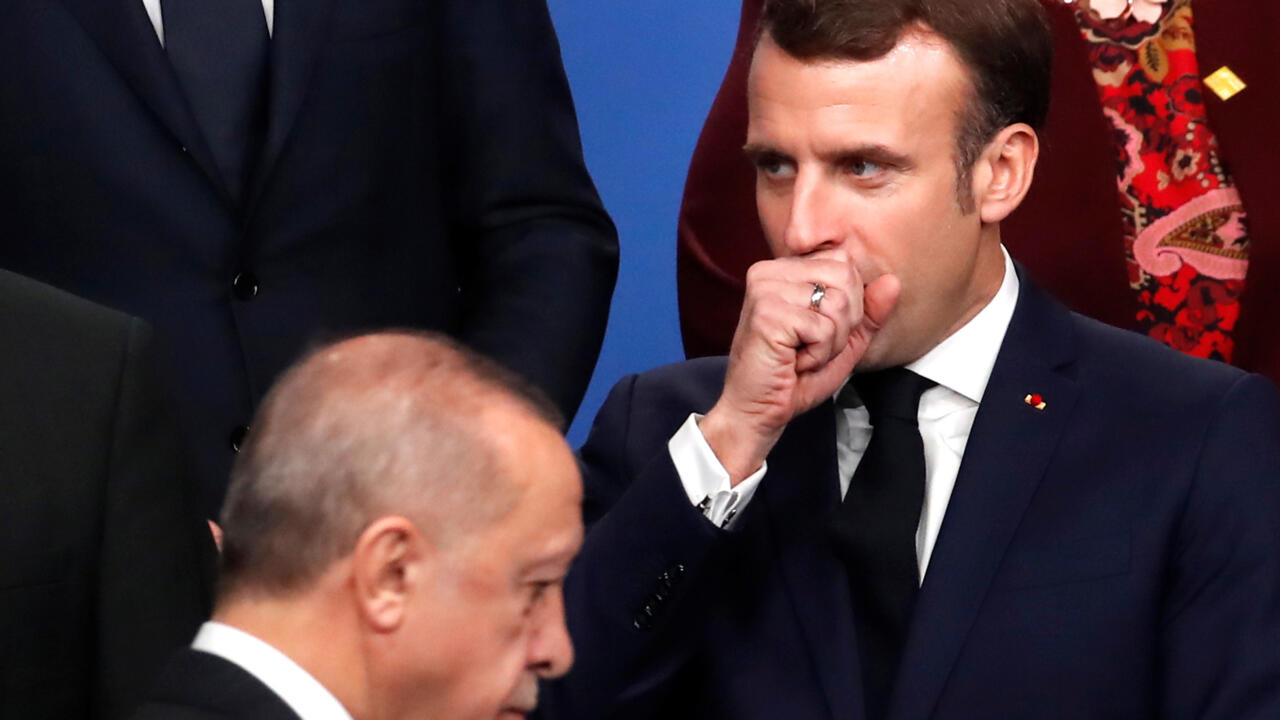