So it went for the bookcases in Dalsland

Earlier this year, 10 bookcases were placed in Dalsland, in a venture from Book Days in Dalsland to get more people to read. Now they have been out all summer, and hundreds of books have been lent out. 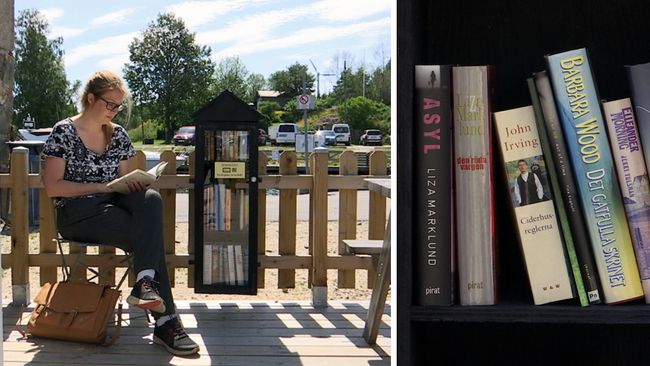 The venture began with a cabinet outside the Nordic Literature House in Åmål 2017, where you could borrow books or take them home. The bookcase was well used, and has been kept out every summer since.

This year it was joined by another nine bookcases around Dalsland. During the summer, a total of 680 books walked on from the cabinets.

- It's almost impossible to say if it's a lot. But all the attention that has been given to this has meant that there has been an increased interest in books, even if you do not borrow, says Victor Estby, principal responsible for Book Days in Dalsland.

During the summer, books have also been donated to bookcases by tourists from all over the country. Books have also continued to enter the association's premises in Åmål. This week ten bags were donated from one person.

So you don't run out of books now?

- No far from it! The attention that has been getting around the cabinets means that people have given us more books. But we are happy to receive more. We do not want books thrown away but passed on, says Victor Estby.

Will be back next year

The bookcases have now been downgraded for the winter, but will reappear in May next year. Then the association hopes that you can also put up new cabinets in more places in more municipalities in the landscape. 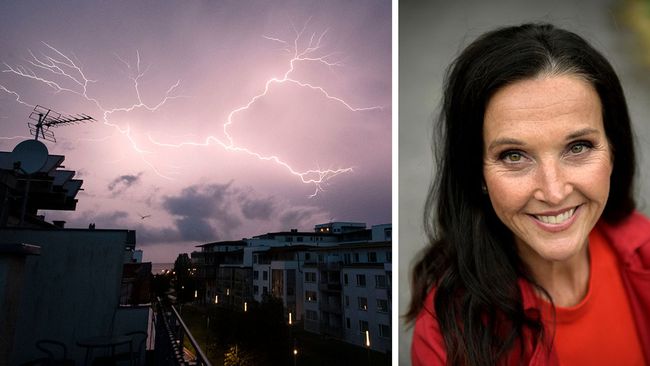 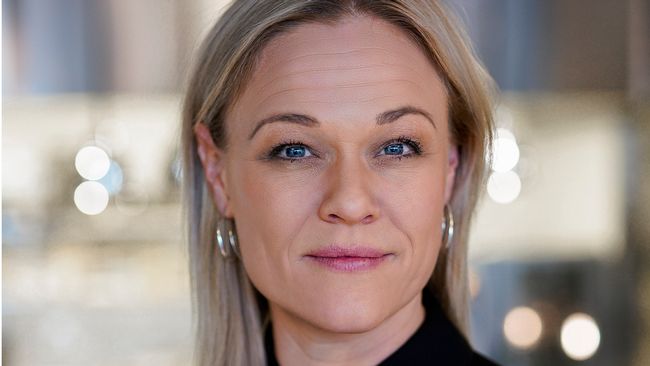 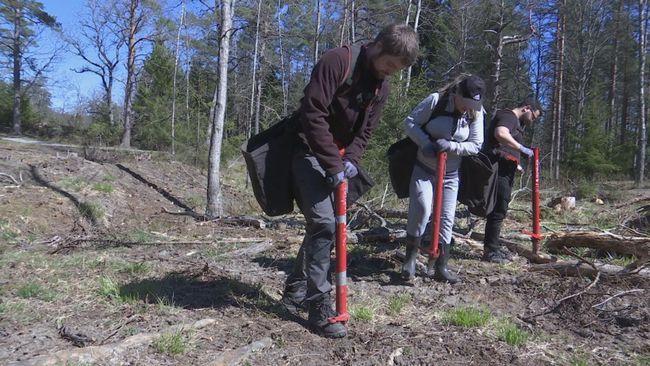 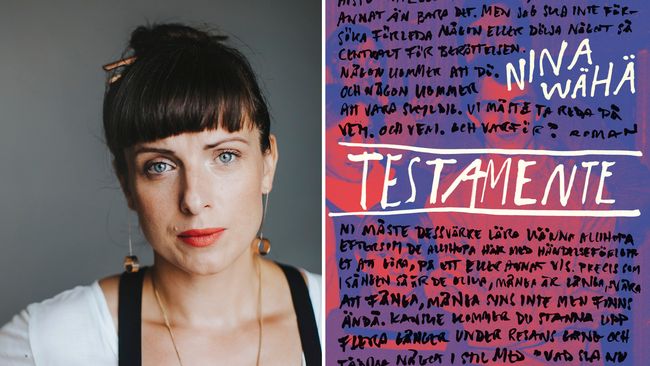 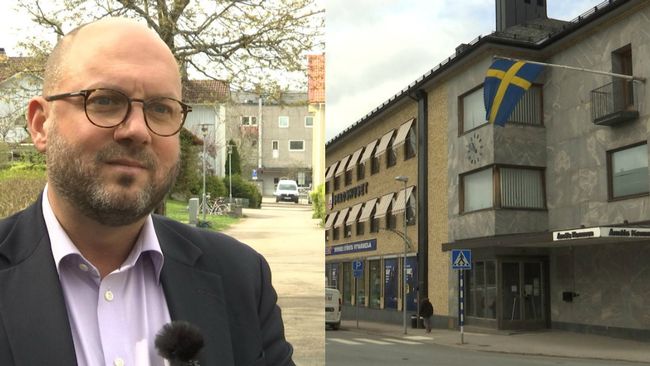 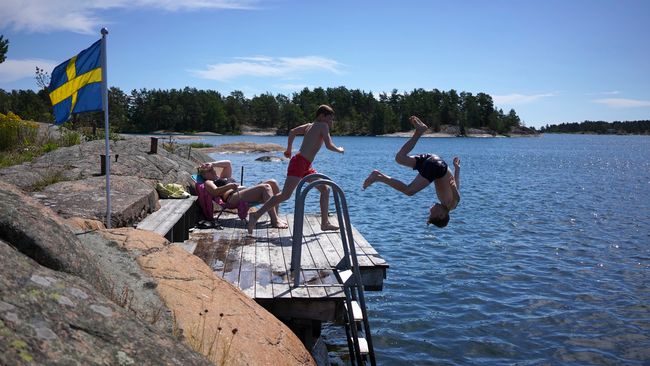 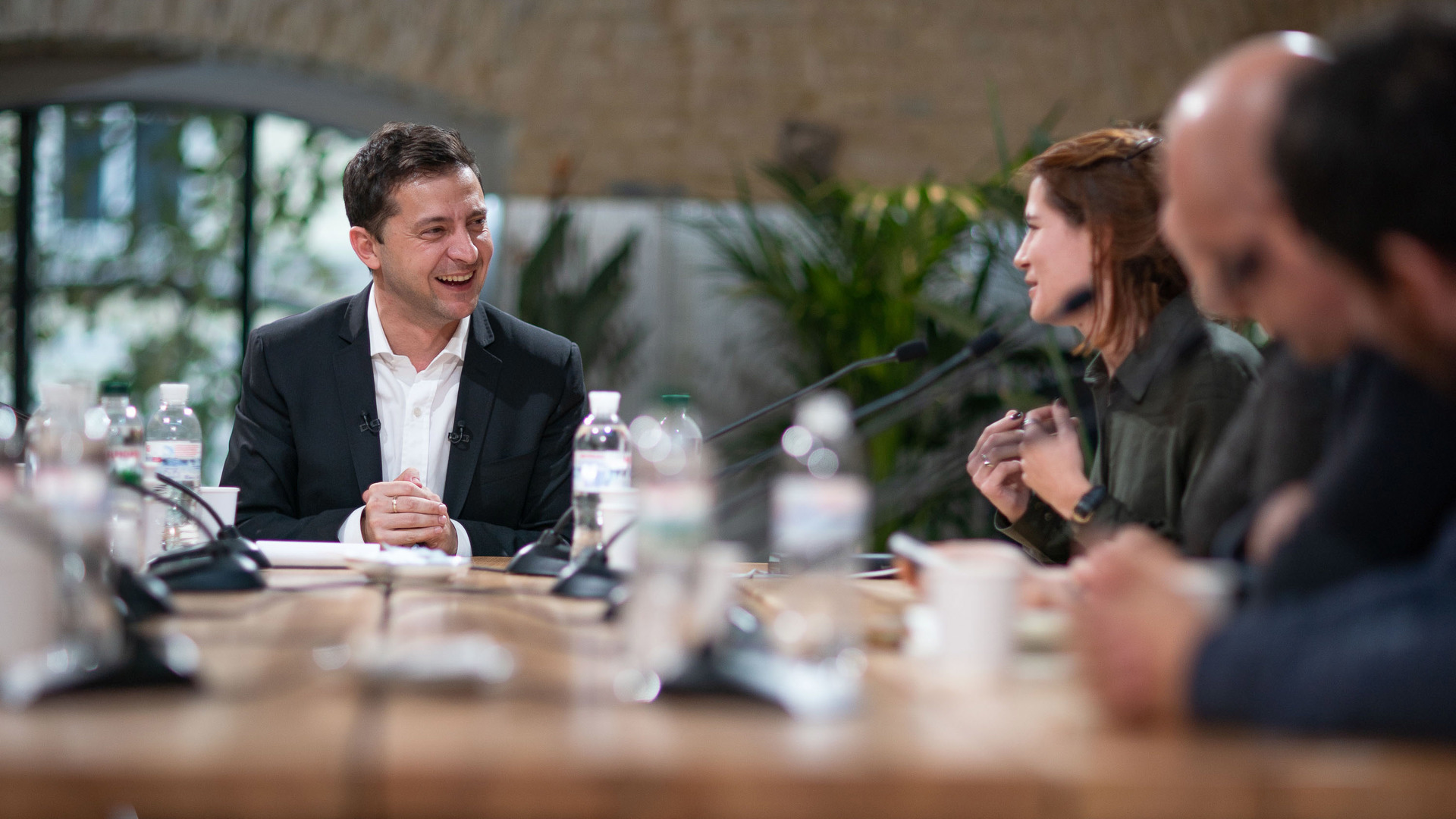 News/Politics 2020-08-12T04:40:04.443Z
"Zone of cheap recreation": how the legalization of the gambling business can affect the development of Ukraine 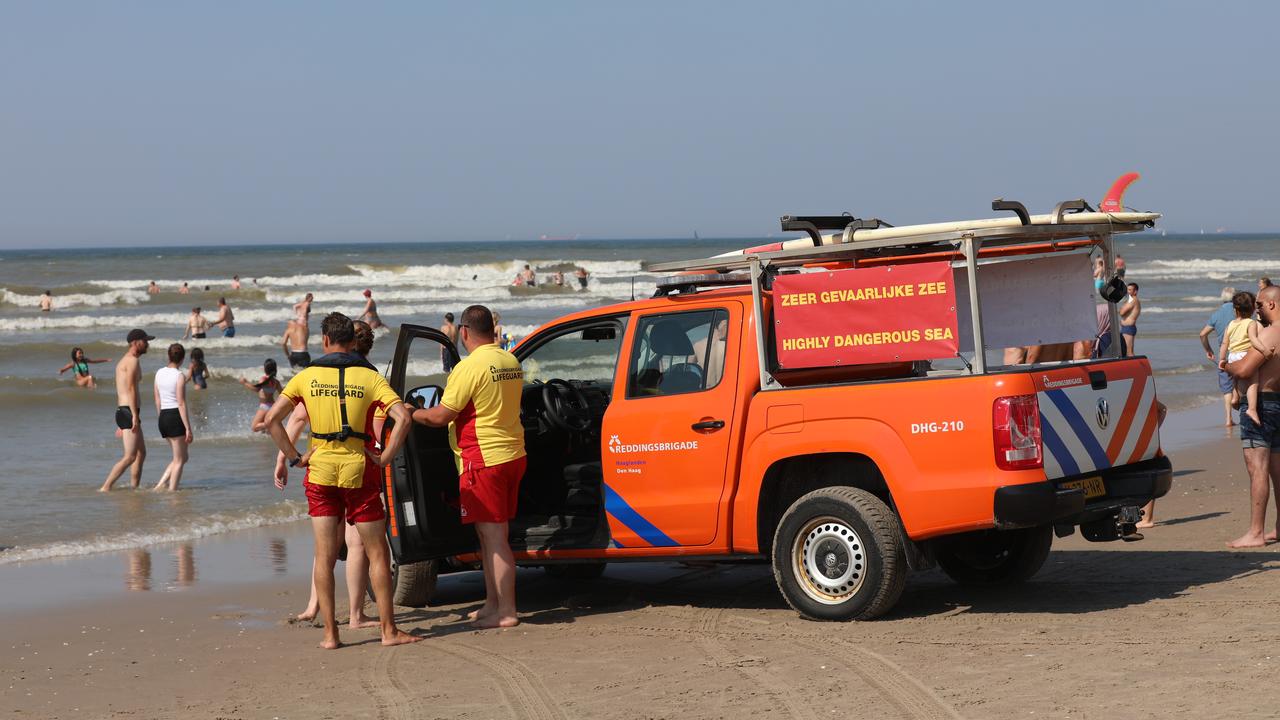 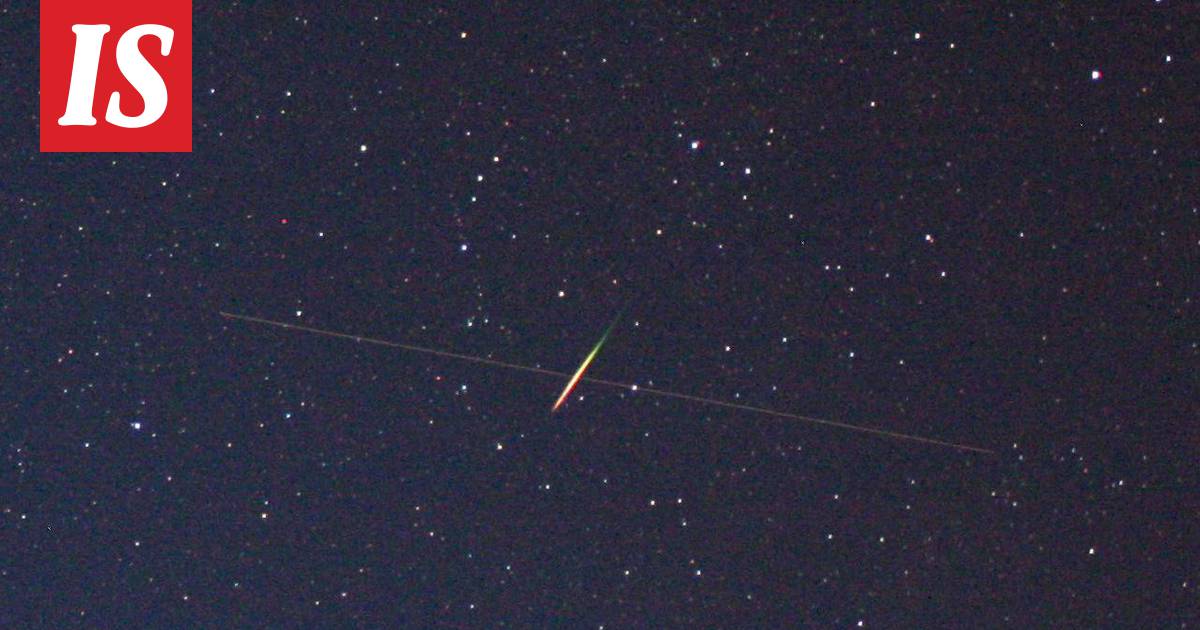