Normalization or response to the brothers? .. Saudi Arabia plays with Palestine Ramallah

RIYADH - Saudi Arabia's first national football team will play its 2022 World Cup qualifiers in Qatar and the Asian Cup 2023 in mid-December against the Palestinian team in the West Bank city of Ramallah.

The Saudi Arabian General Sports Authority announced that the first team of the Kingdom of Saudi Arabia will play its match in the double qualifiers for the 2022 World Cup in Qatar and the Asian Cup 2023, mid of this month against the Palestinian team, in the city of Ramallah in the occupied territories. Both tournaments, which some considered normalized with Israel.

"In response to the request of the brothers in the Palestinian Football Federation, the Saudi FA agreed to play the first team match in the Asian qualifiers for the 2022 World Cup and the 2023 Asian Cup, against its Palestinian counterpart, on Tuesday 15 October at the Martyr Stadium," the authority said in a statement. Facebook Facebook logo Links on "Faisal Husseini in Ramallah.

The official account of the Authority on Twitter in a tweet in which its President Prince Abdul Aziz bin Turki Al-Faisal, that this step came at the request of the Palestinian Union, and anxious not to deprive the Palestinian team from playing the game at home and the public like other countries.

The Saudi Football Federation has sparked a crisis over its insistence on refusing to play its first team match with its Palestinian counterpart on October 13, 2015 in the double qualifiers for the 2018 World Cup and the 2019 Asian Cup.

The Saudi refusal at the time to play in Palestine was for fear of passing through Israeli roadblocks and checkpoints, where Israel controls the outlets of the West Bank, and anyone who wants to enter or leave it must undergo inspection and inspection of its security services.

This prompted most of those who commented on the Saudi Commission statement to reject the decision and question the stated reason, stressing that this comes within the normalization that the Kingdom is pursuing with Israel now. 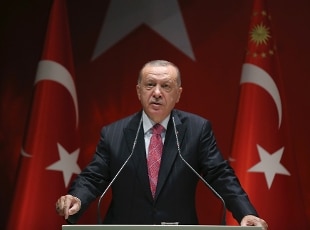 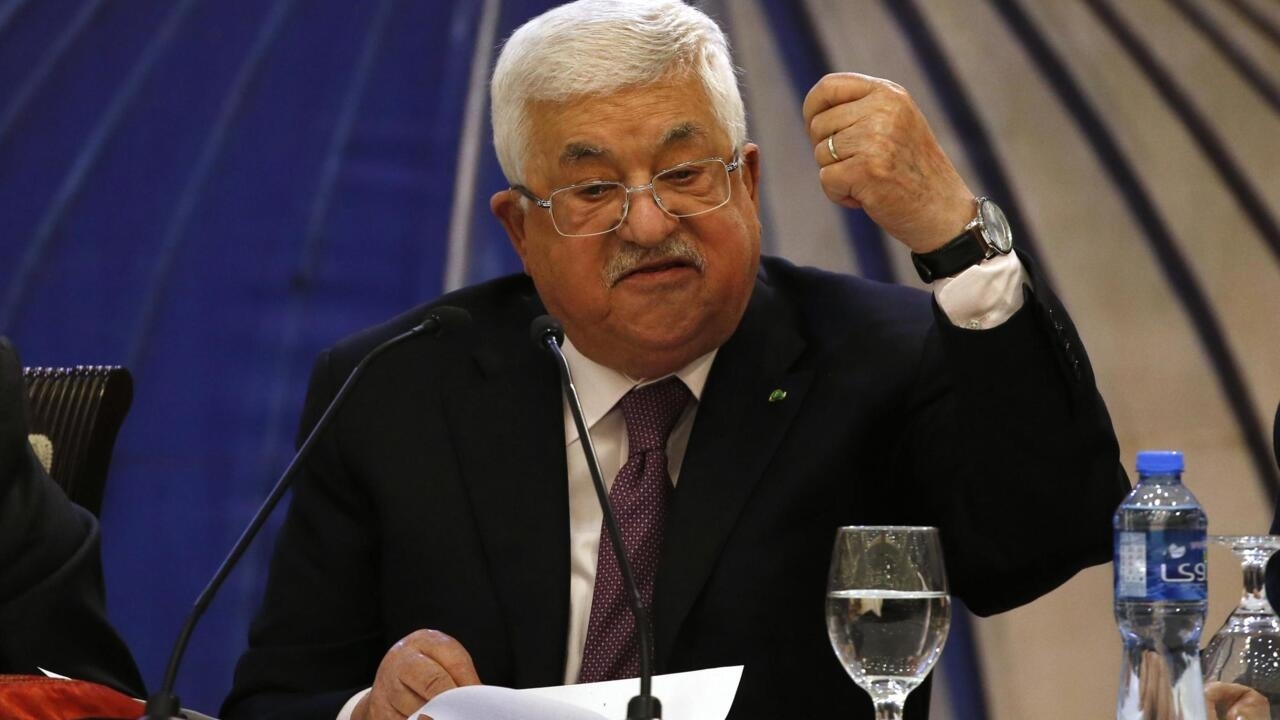 News/Politics 2020-08-13T23:18:59.347Z
Palestine: Agreement on the normalization of Arab-Israeli relations is "a violation of the Palestinian people" 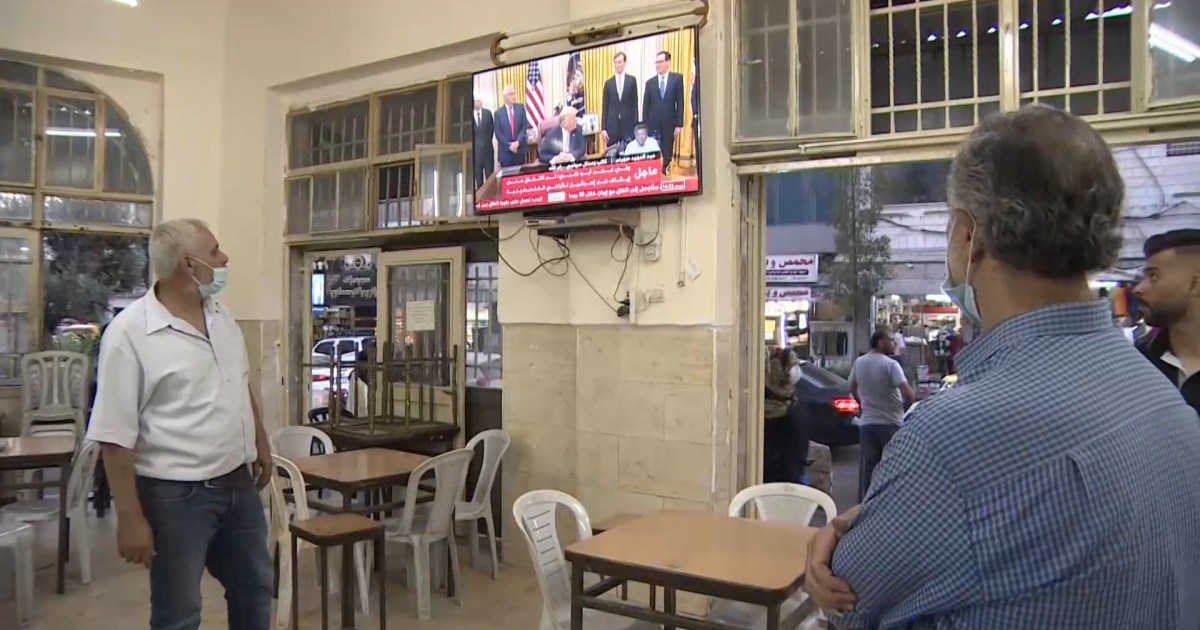 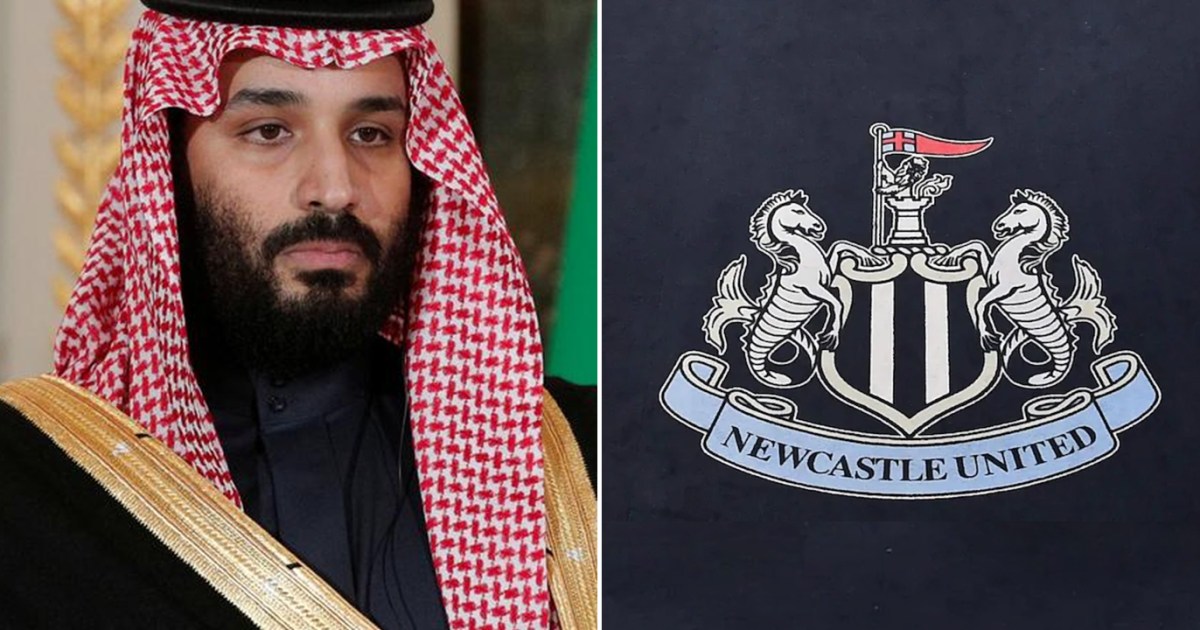 News/Politics 2020-06-28T18:23:03.287Z
Message from the Minister of Commerce angered sports organizations ... Saudi Arabia promises to stop any piracy to save the Newcastle deal 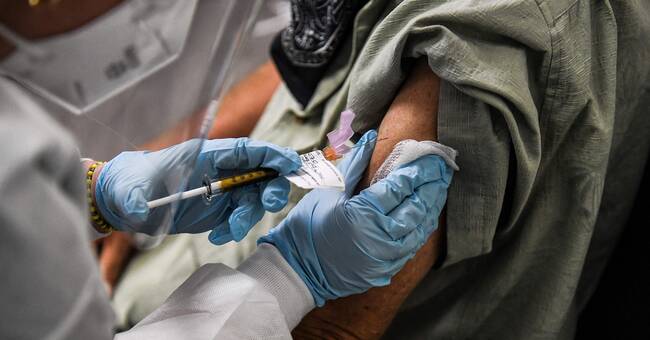 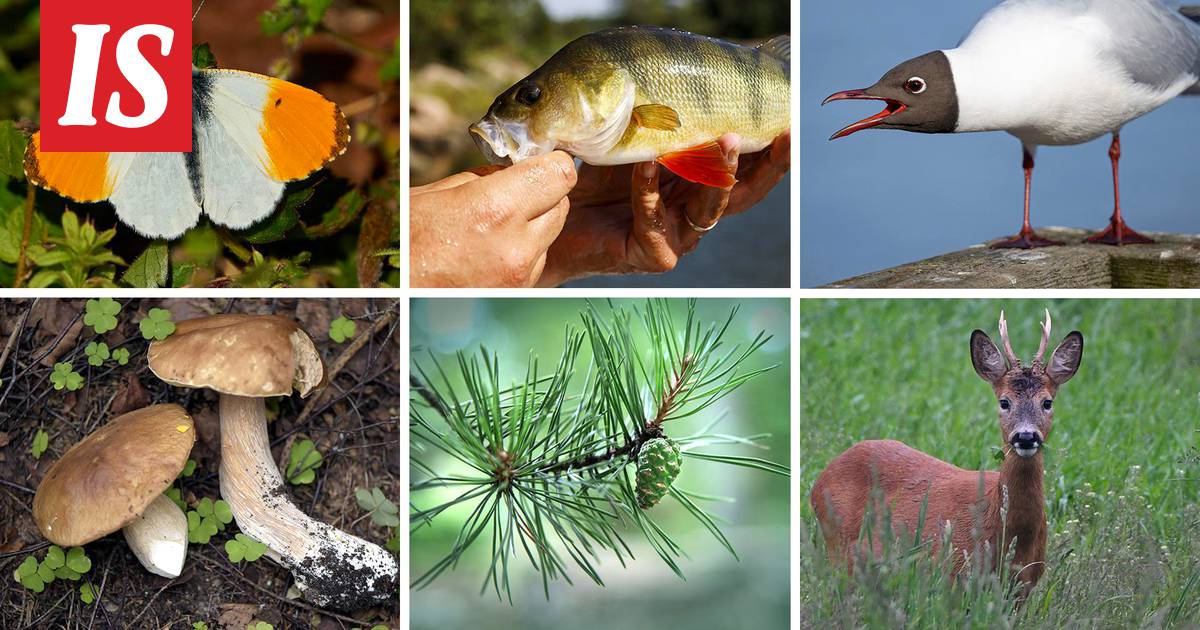 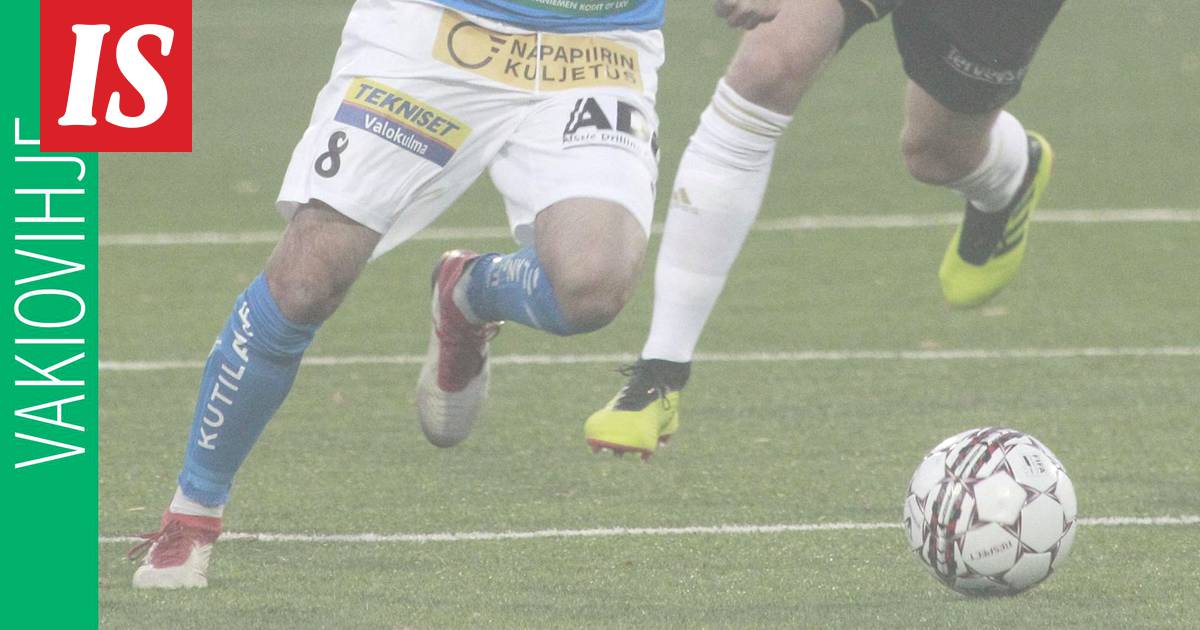 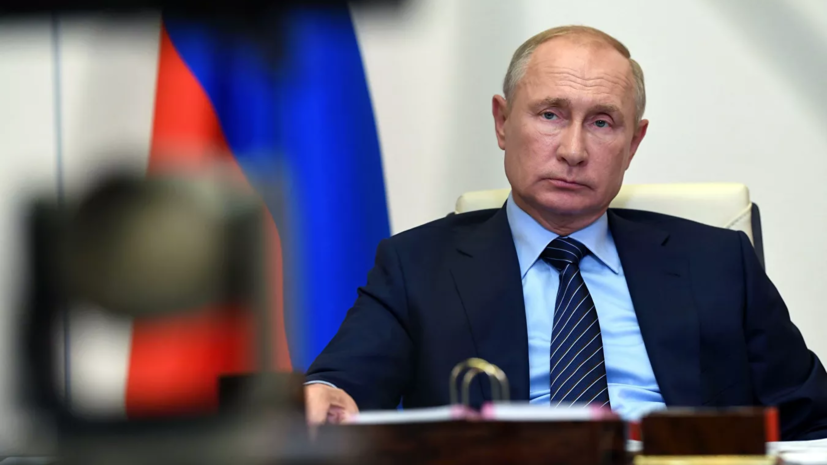 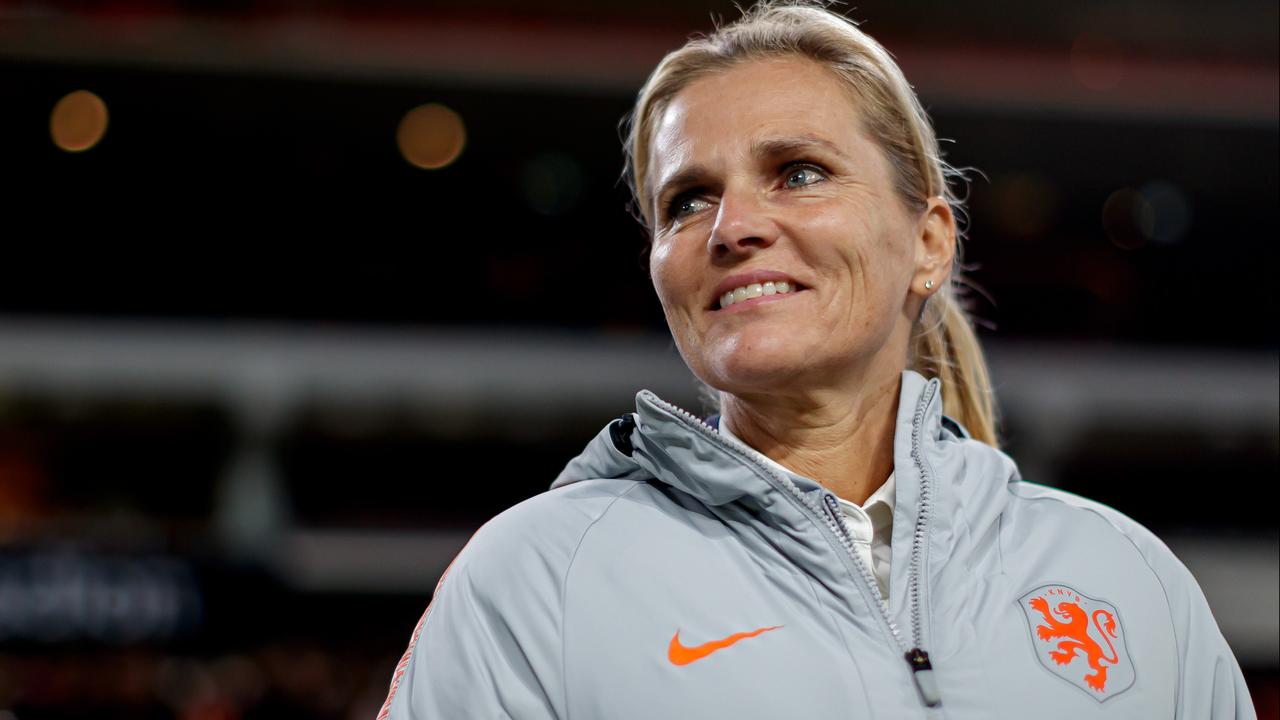